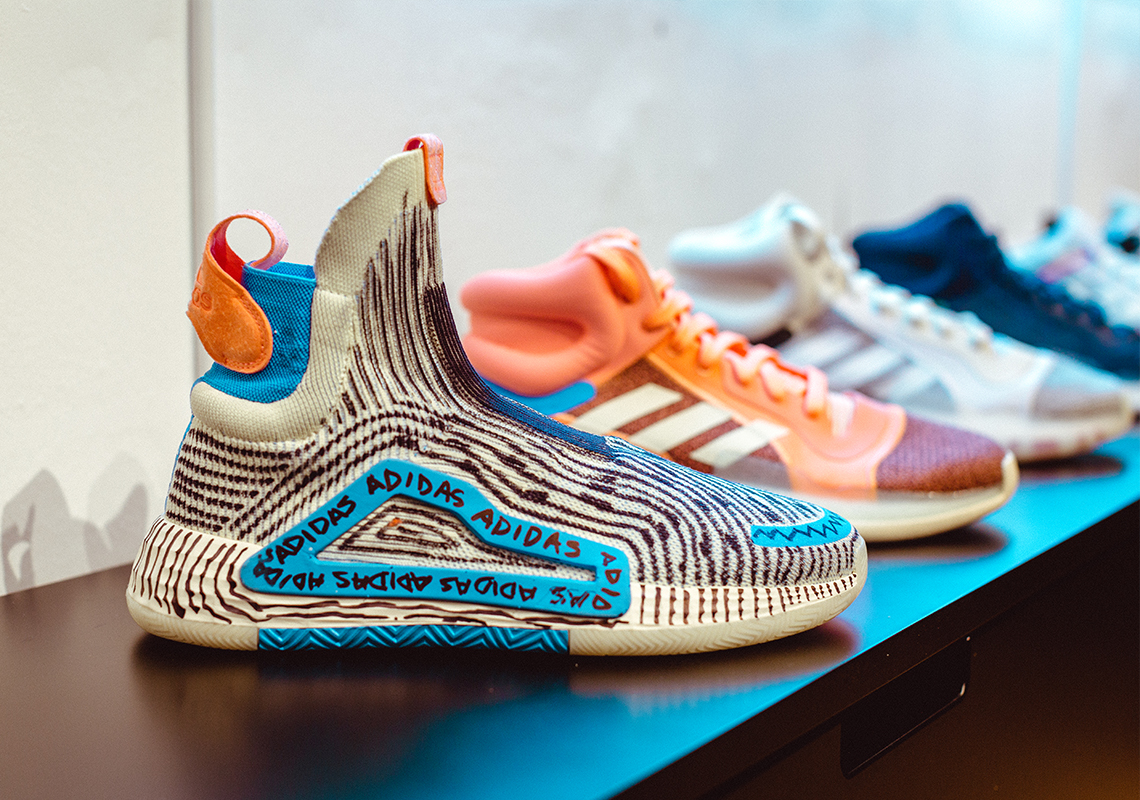 Leading up to the December 1st release of its newest line-up of Hoops footwear, adidas — in quite a surprising yet fortunate invitation — called all media to enter the halls of their Brooklyn Creator Farm, the home to the three upcoming silhouettes: the N3XT L3V3L, Marquee Boost, and Pro Vision. Created with the overall idea of performance in mind, the designers Mark Dolce and Denis Dekovic took to the drawing board to disrupt the traditional concept of what adidas Hoops should be. Display cases filled the room, showcasing the upcoming models in their most stripped down state next to a series of concept drawings and design sketches that shed light on the quite rigorous process.

Further delving into the nuances of the behind-the-scenes work, adidas lead us into a much more intimate space to engage in a 4 person panel. Hosted by WNBA All-Star Chiney Ogwumike, the entire conversation allowed us to pick at the creator’s brains that much further, highlighting some of the more subtle yet personal details on each piece of kit while allowing members of the audience to inquire about even the smallest of curiosities. After a thoughtful presentation on the “N3XT L3V3L” mentality and a few promotional videos highlighting the stars of the basketball line, the German Sportswear brand had but one more surprise: a guest appearance by none other than Donovan Mitchell. After much of the crowd flocked to the front to catch a picture of the buzz-worthy athlete, Mitchell remarked at how fortunate he was to be the face of such a campaign and to have his teammates closely supporting him.

Ending off on such a strong note, the staff let the shoes do the rest of the talking, allowing for the many displays to push the newfound aesthetics and featherweight construction. All three of the starring cast — the N3XT L3V3L, Marquee Boost, and Pro Vision — will be available for purchase come December 1st on adidas.com. 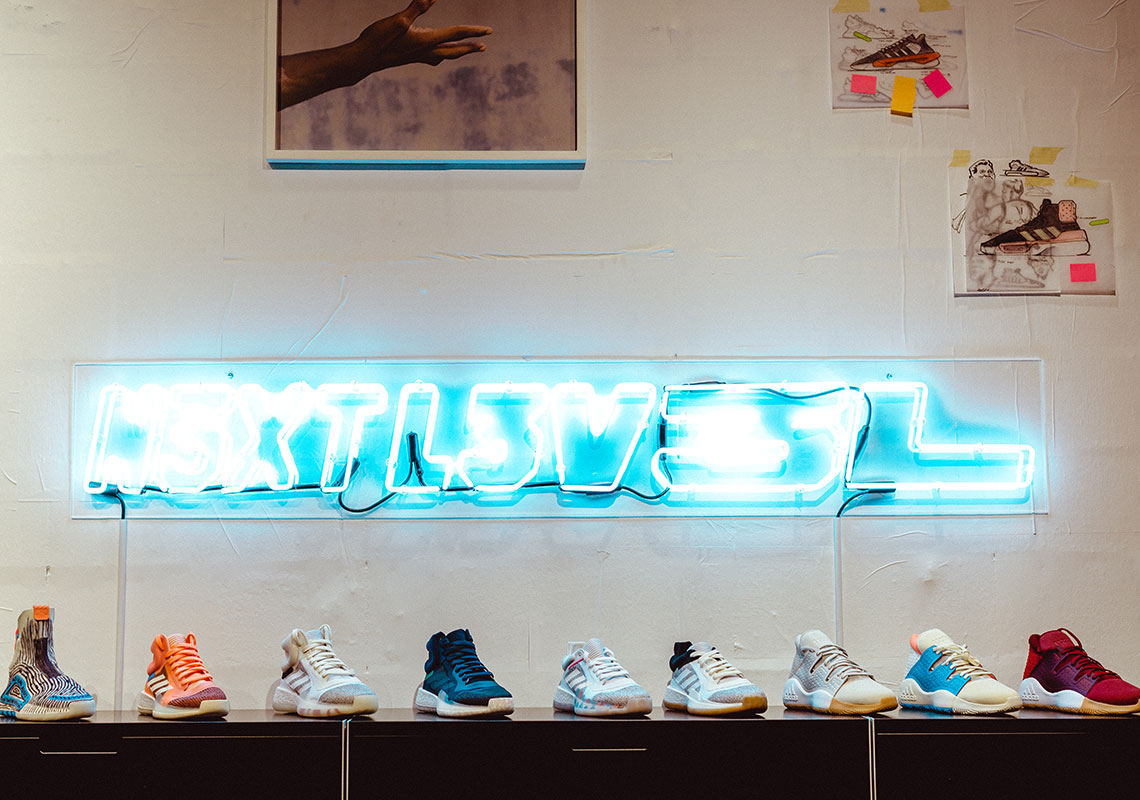 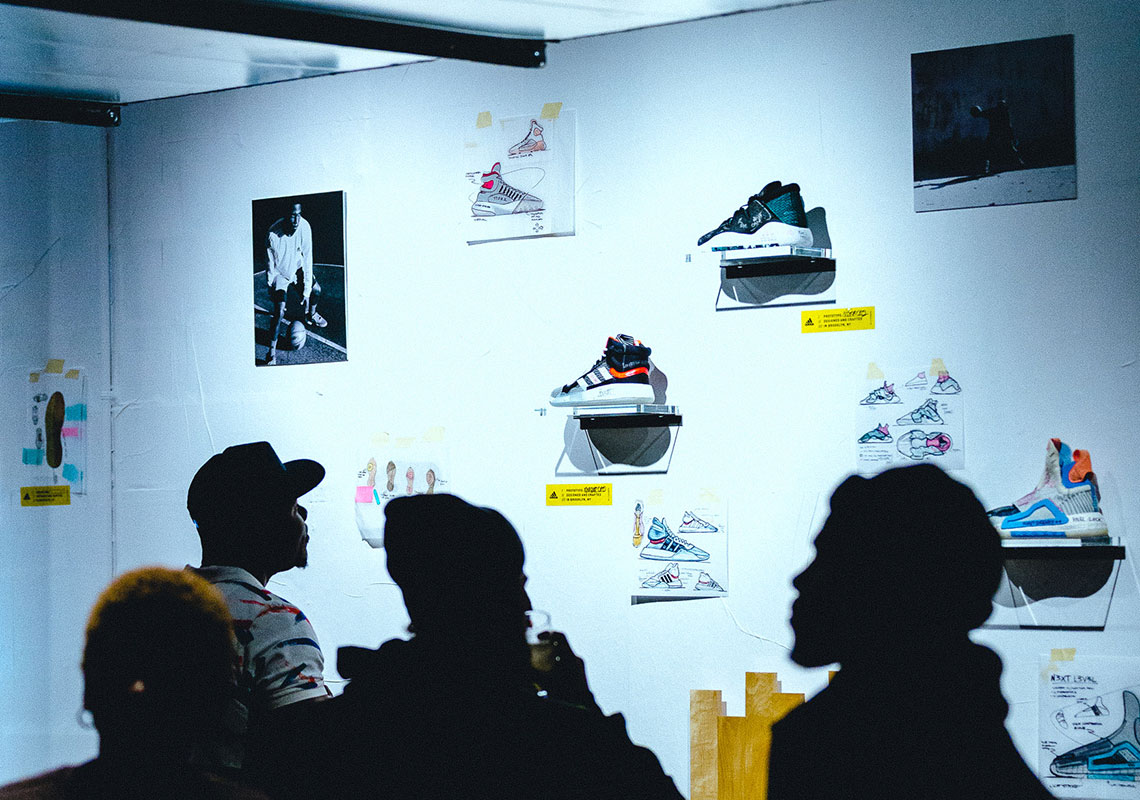 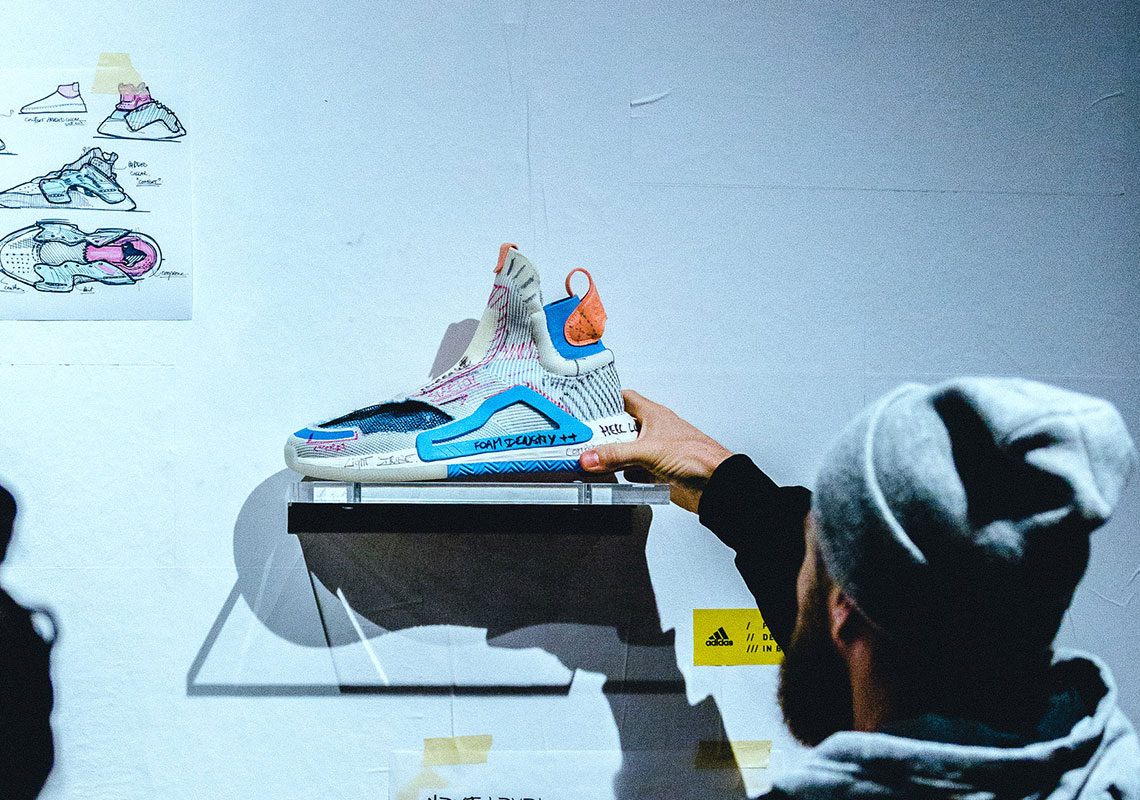 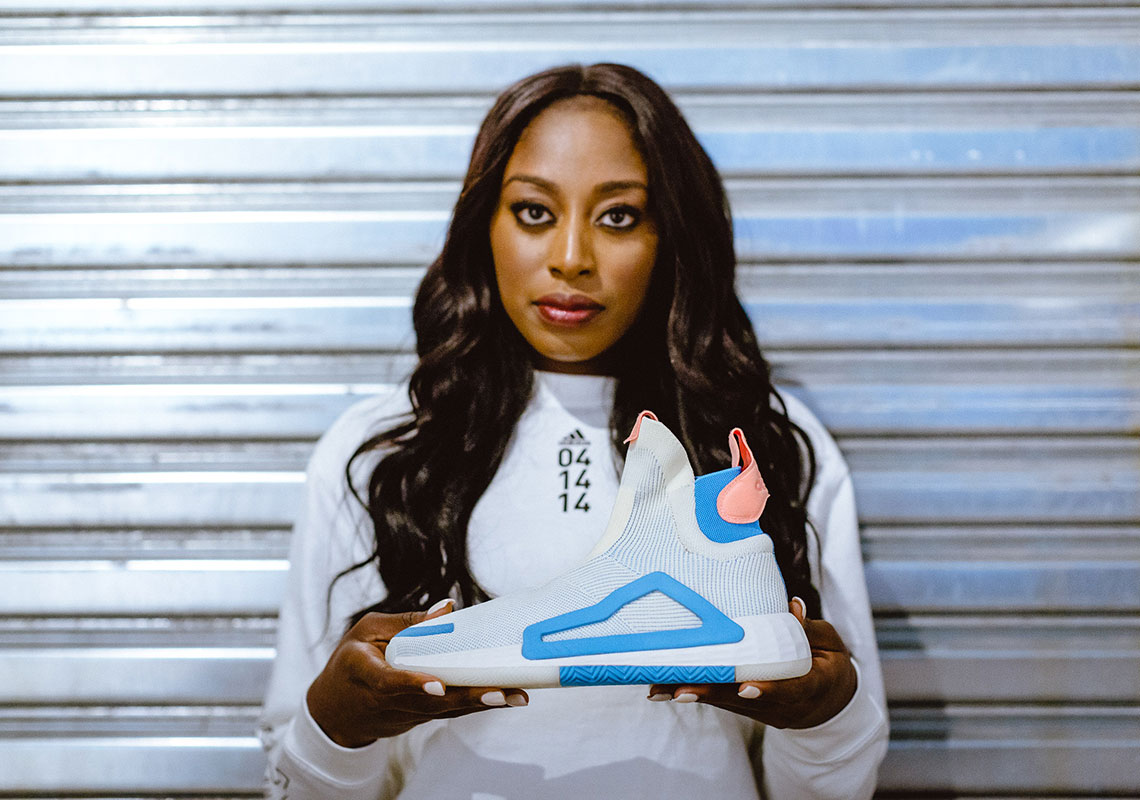 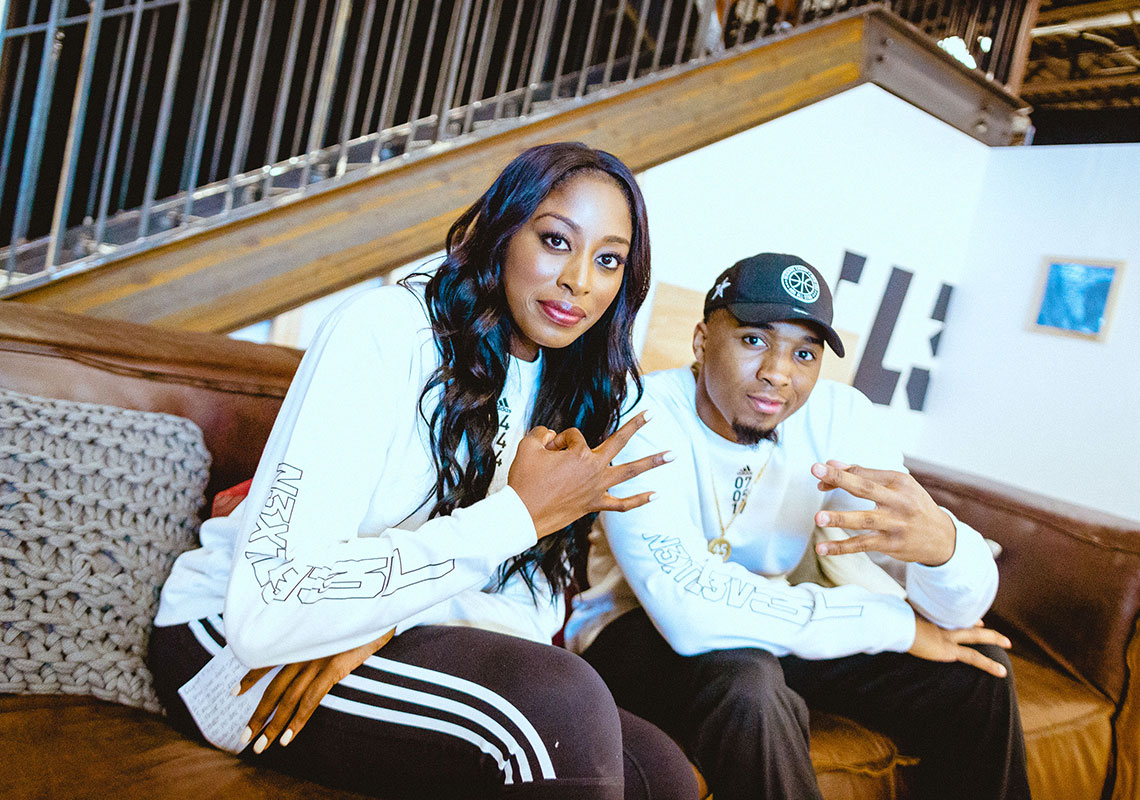 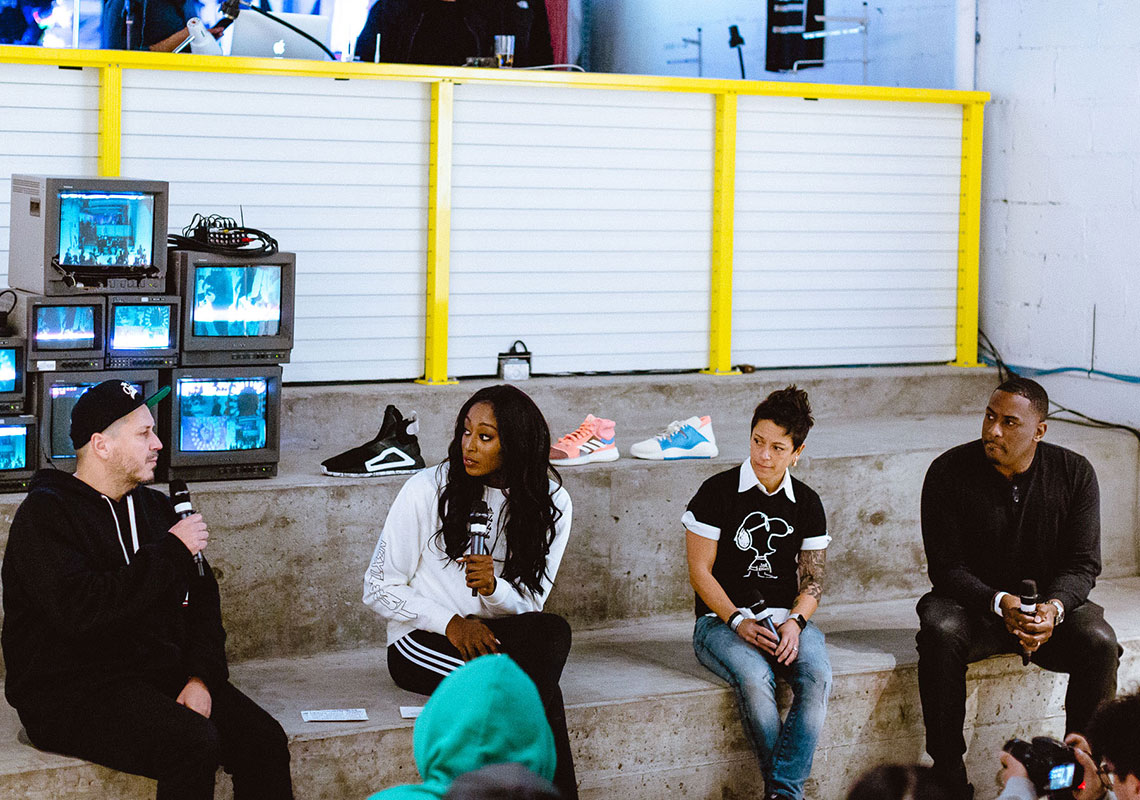 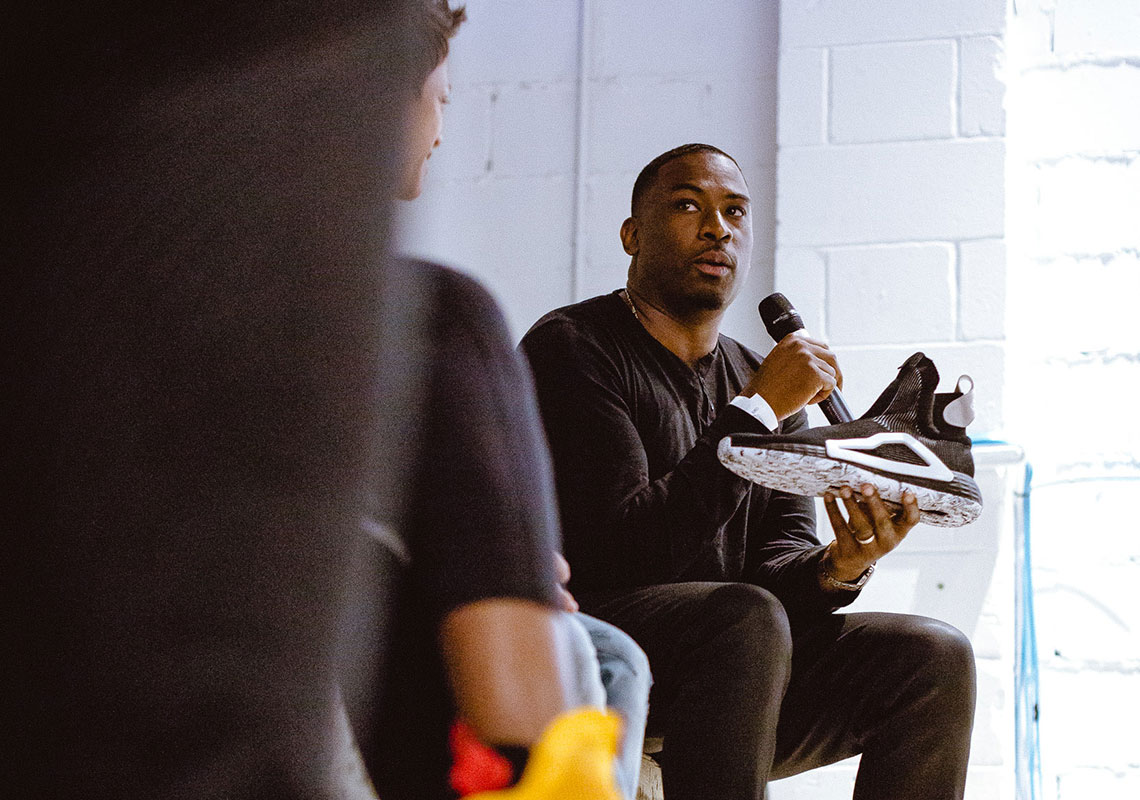