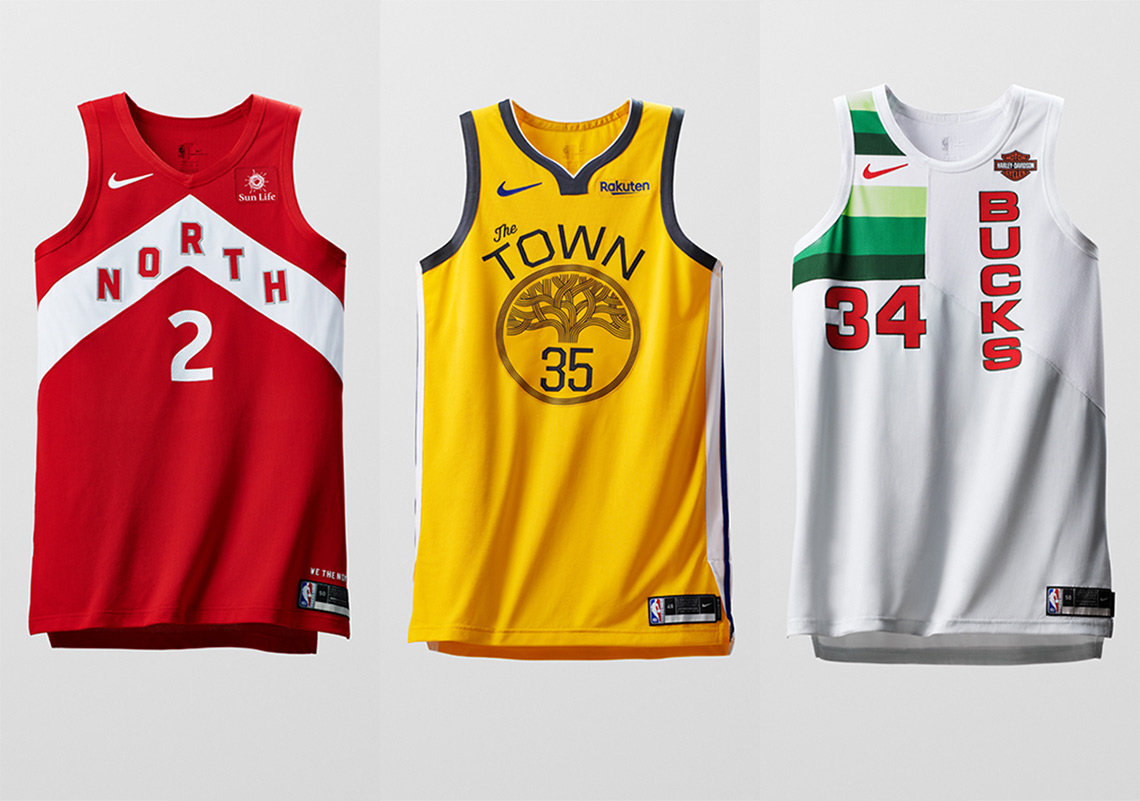 If cementing yourself as one of the top 16 teams in the NBA and making the playoffs wasn’t enough of a perk on its own, Nike is now adding another piece of motivation into the mix by way of the special “Earned” edition of NBA uniforms. Designed for each and every one of last year’s playoff teams, it includes the championship winning Golden State Warriors as well as the eighth seed in the weak Eastern Conference Washington Wizards. While this is yet another creative marketing strategy from the Swoosh to further engage fanbases, it can present somewhat of a challenge considering some of last year’s top-16 may not even make the cut this season.

Serving as alternate takes on each squad’s City edition jerseys, these new threads are meant to represent a team’s heritage as well as its current success, all while implementing a fun “unlocking” mechanism typically seen in video games to real-time sports. Check out all sixteen of the jerseys below and tell us which one is your favorite. While some teams will debut these new unis on court for Christmas Day’s slate of games, you will be able to grab them from Nike.com and other retail partners in select quantities on December 19th. 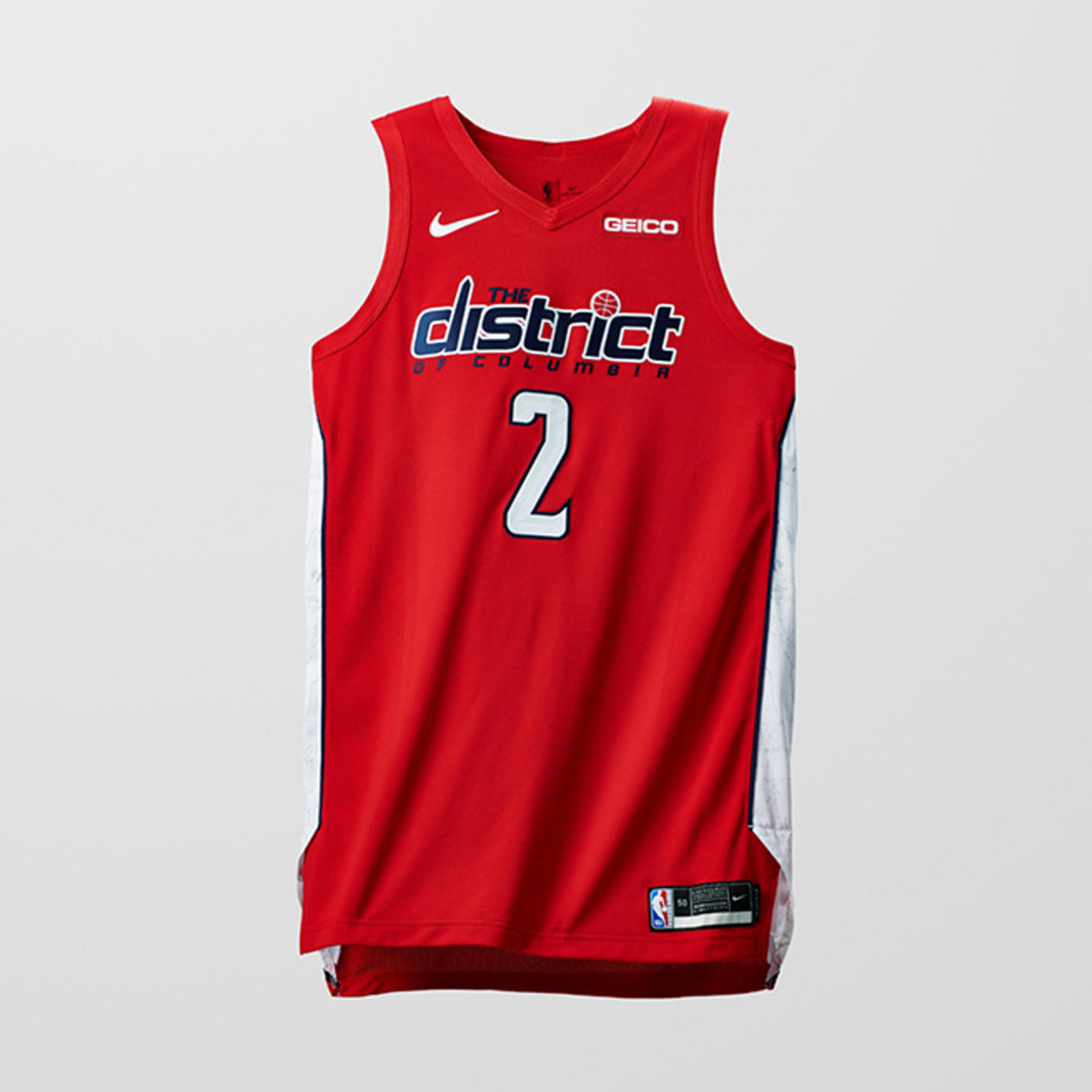 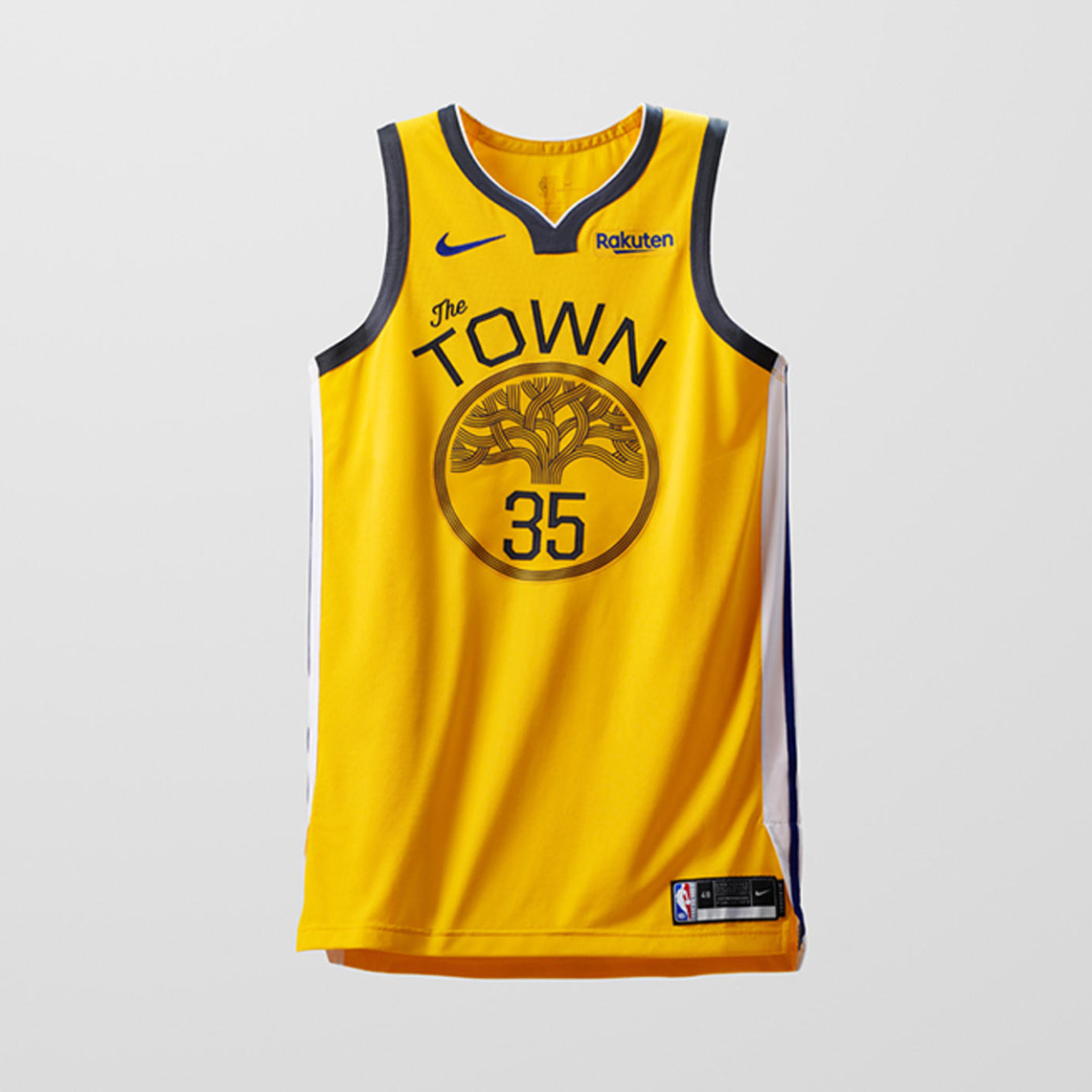 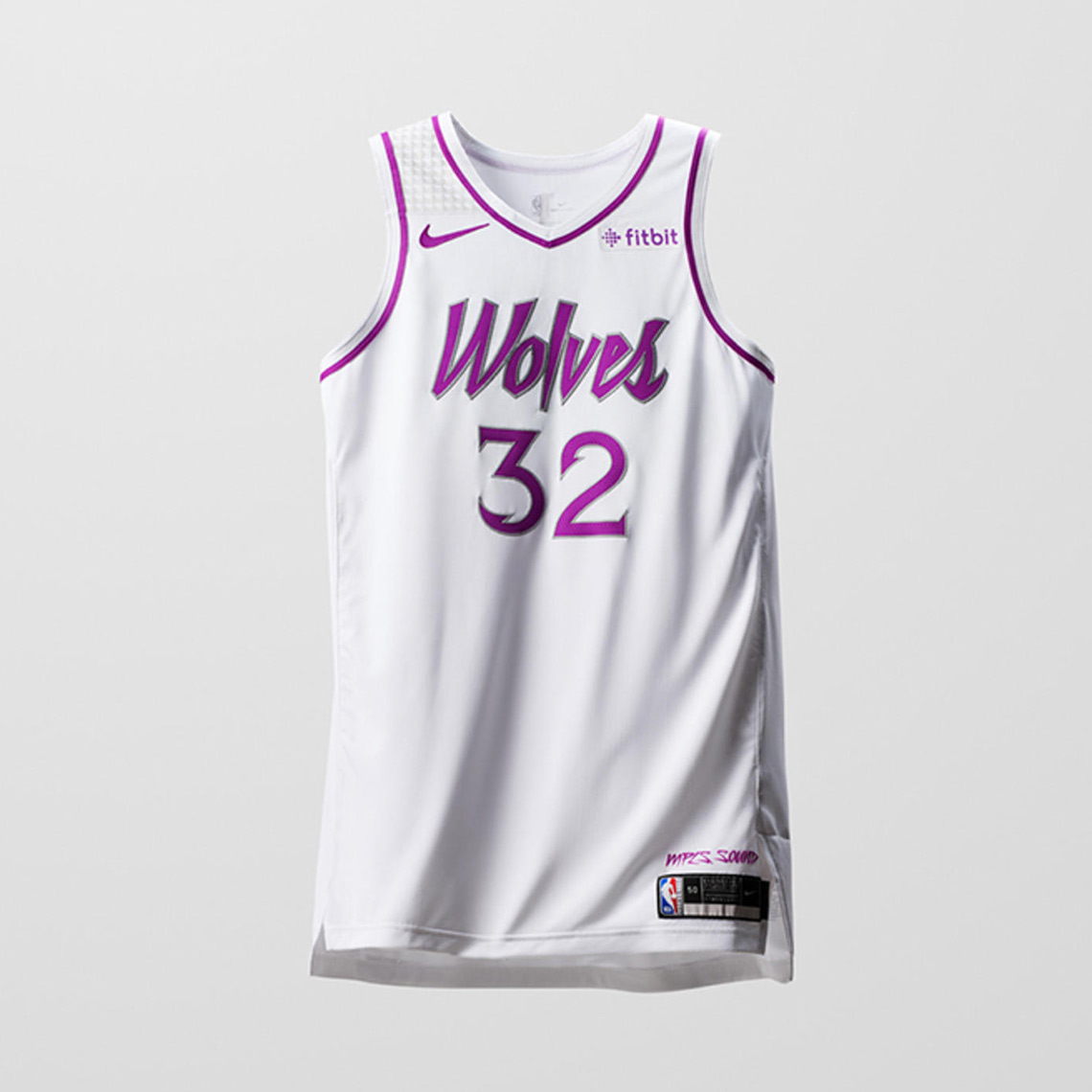 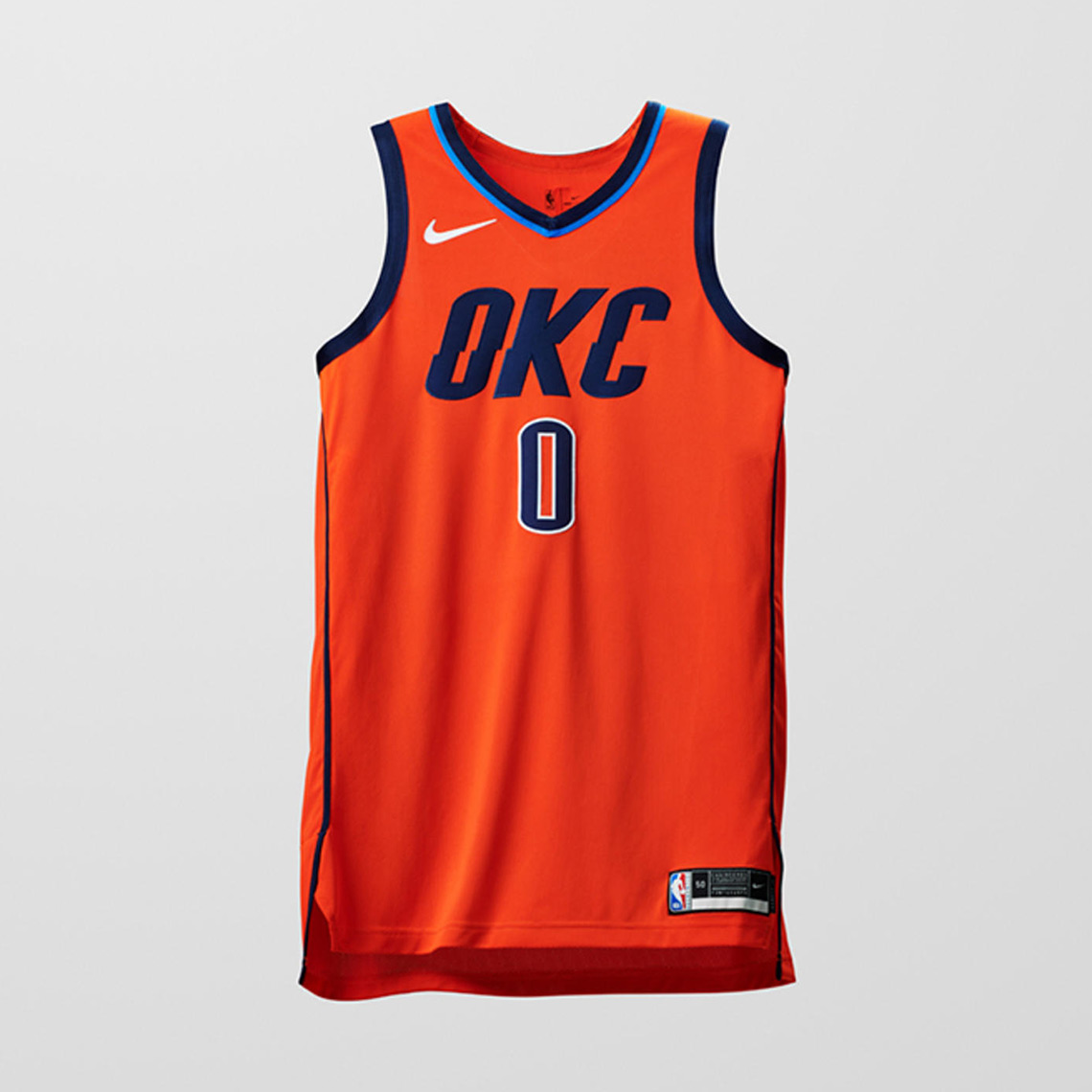 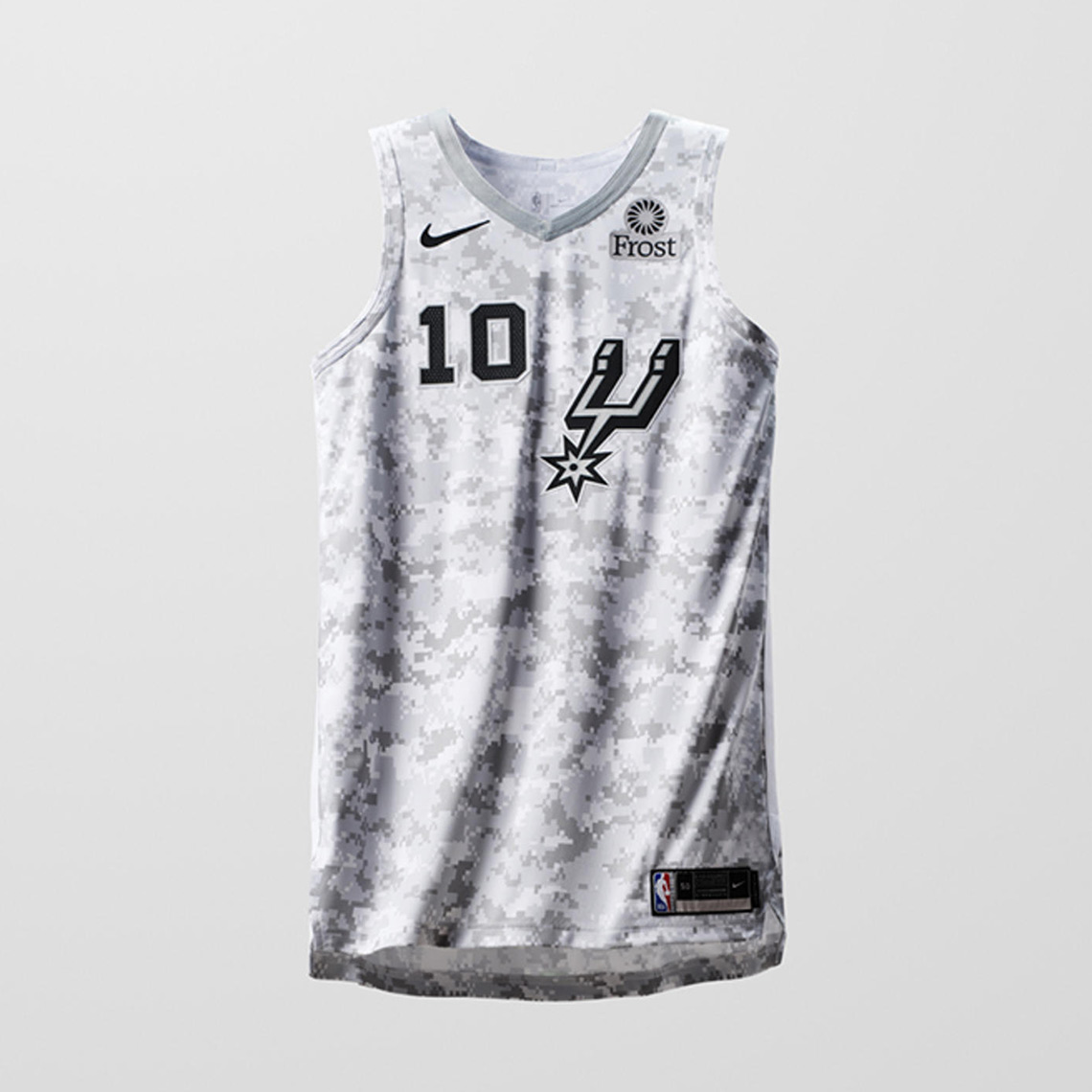 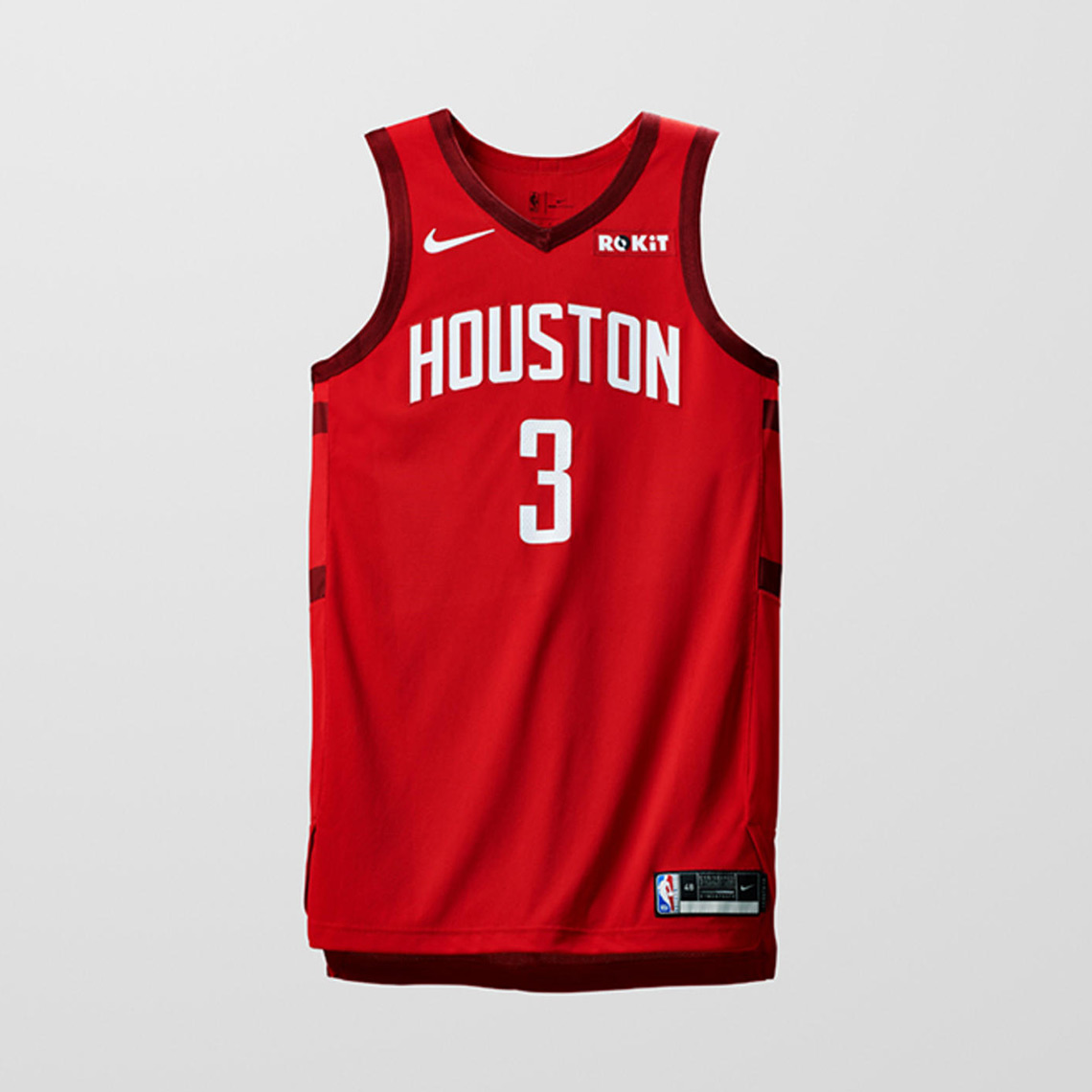 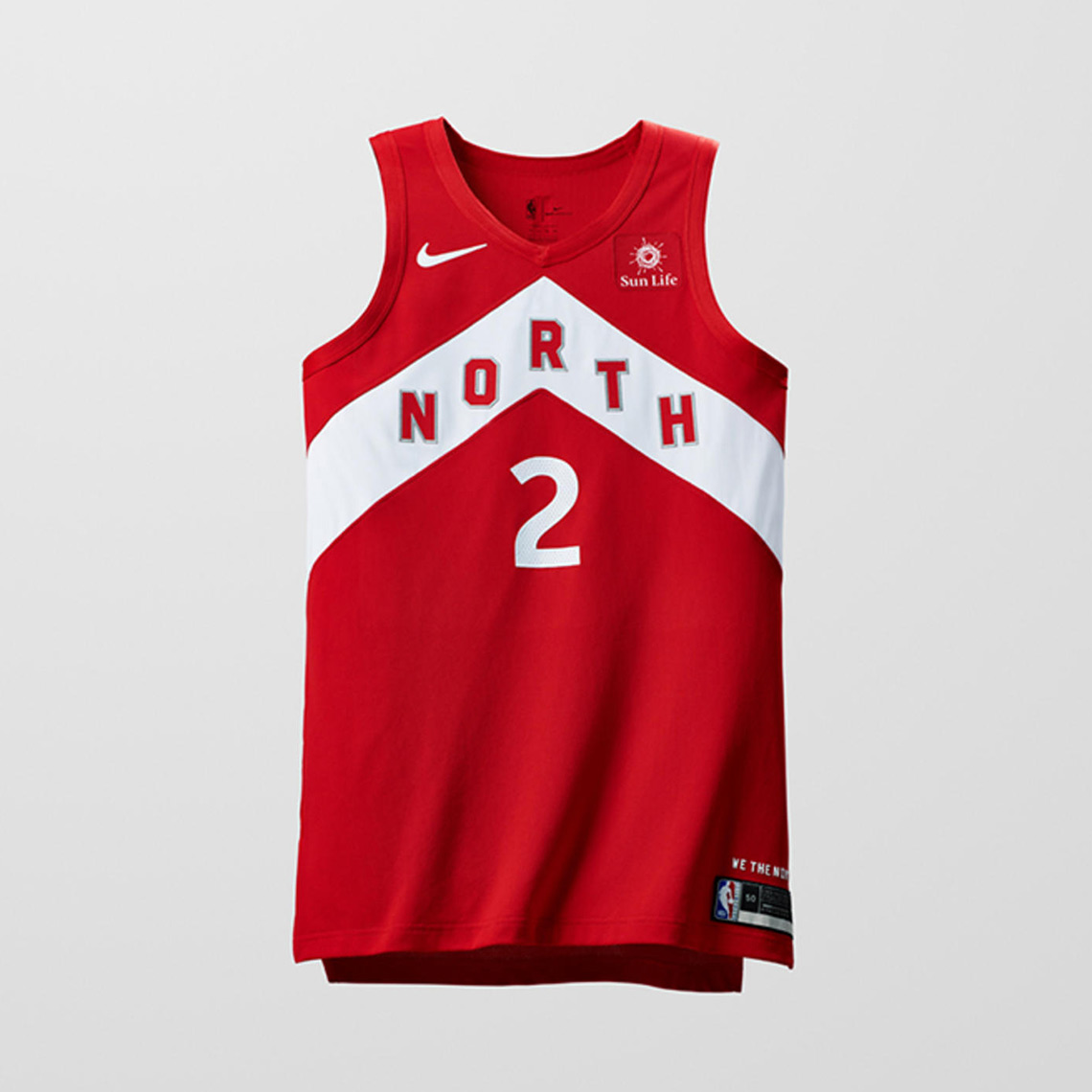 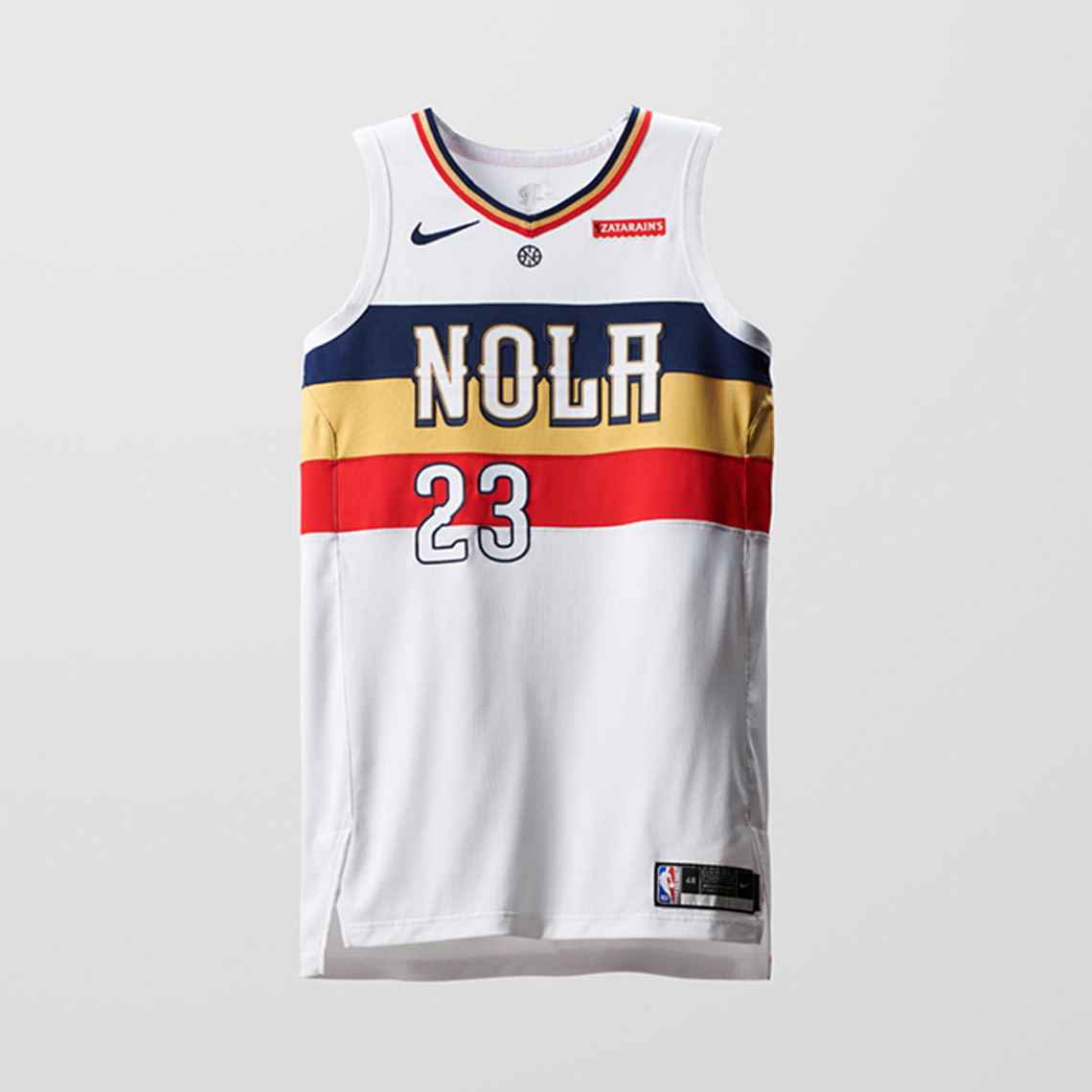 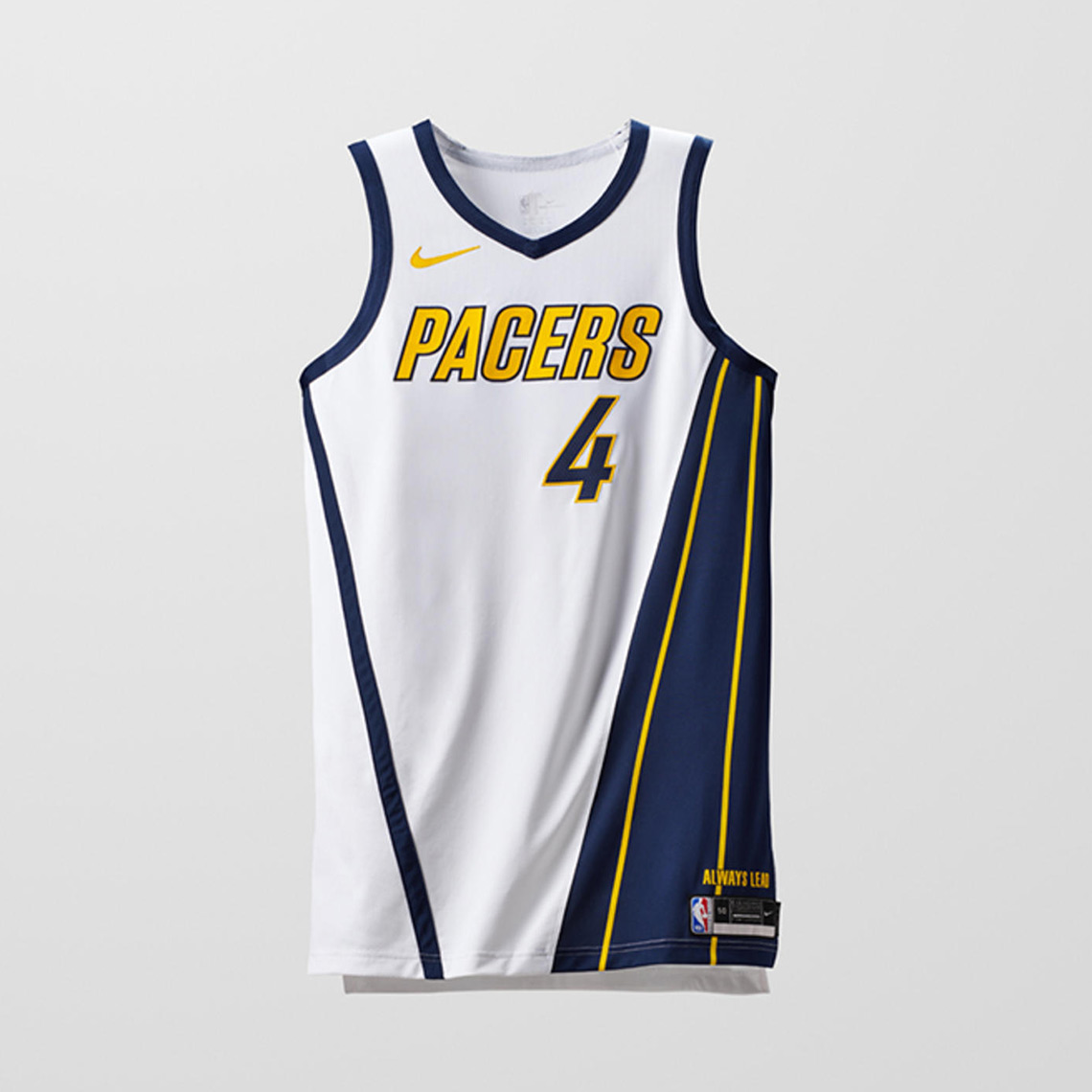 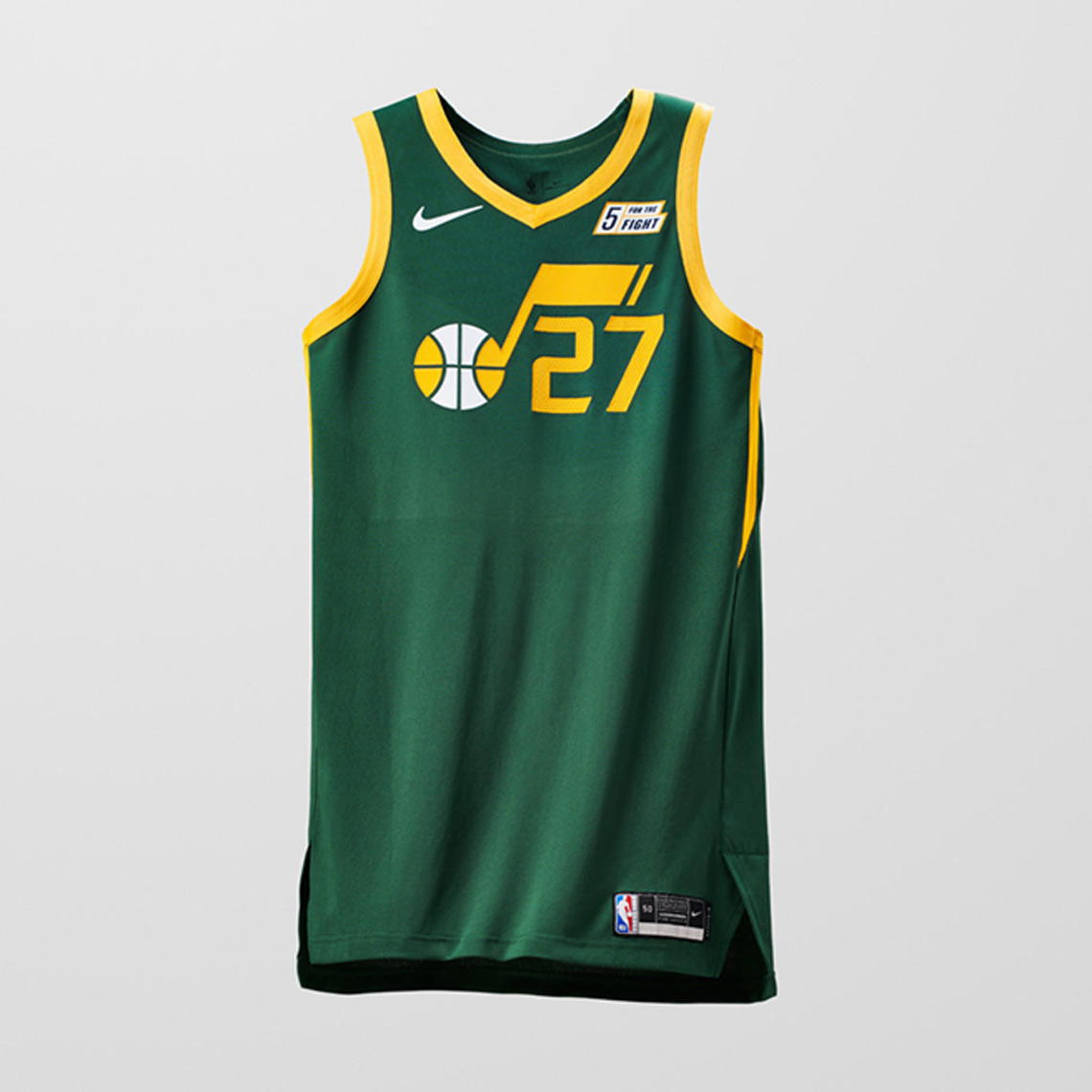 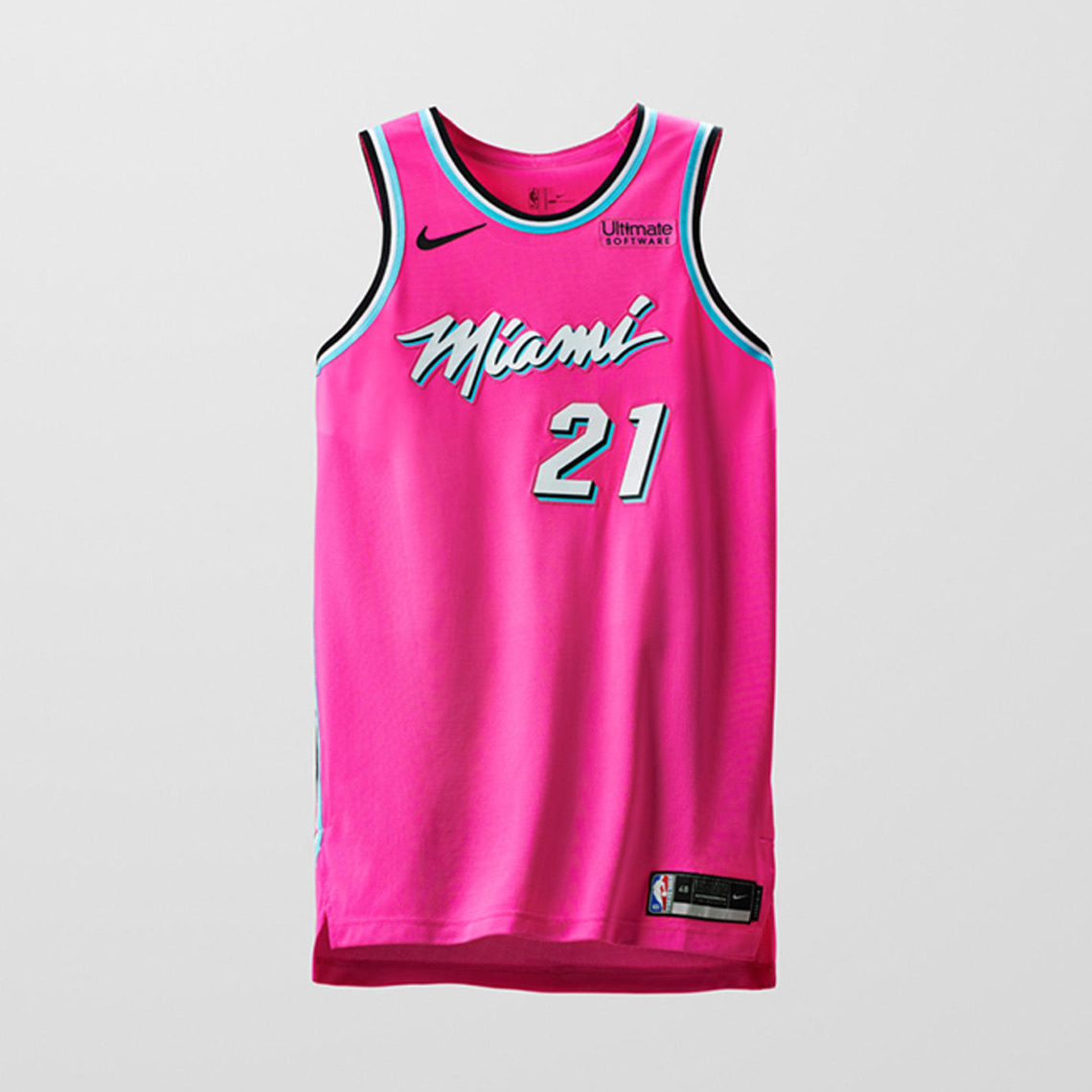 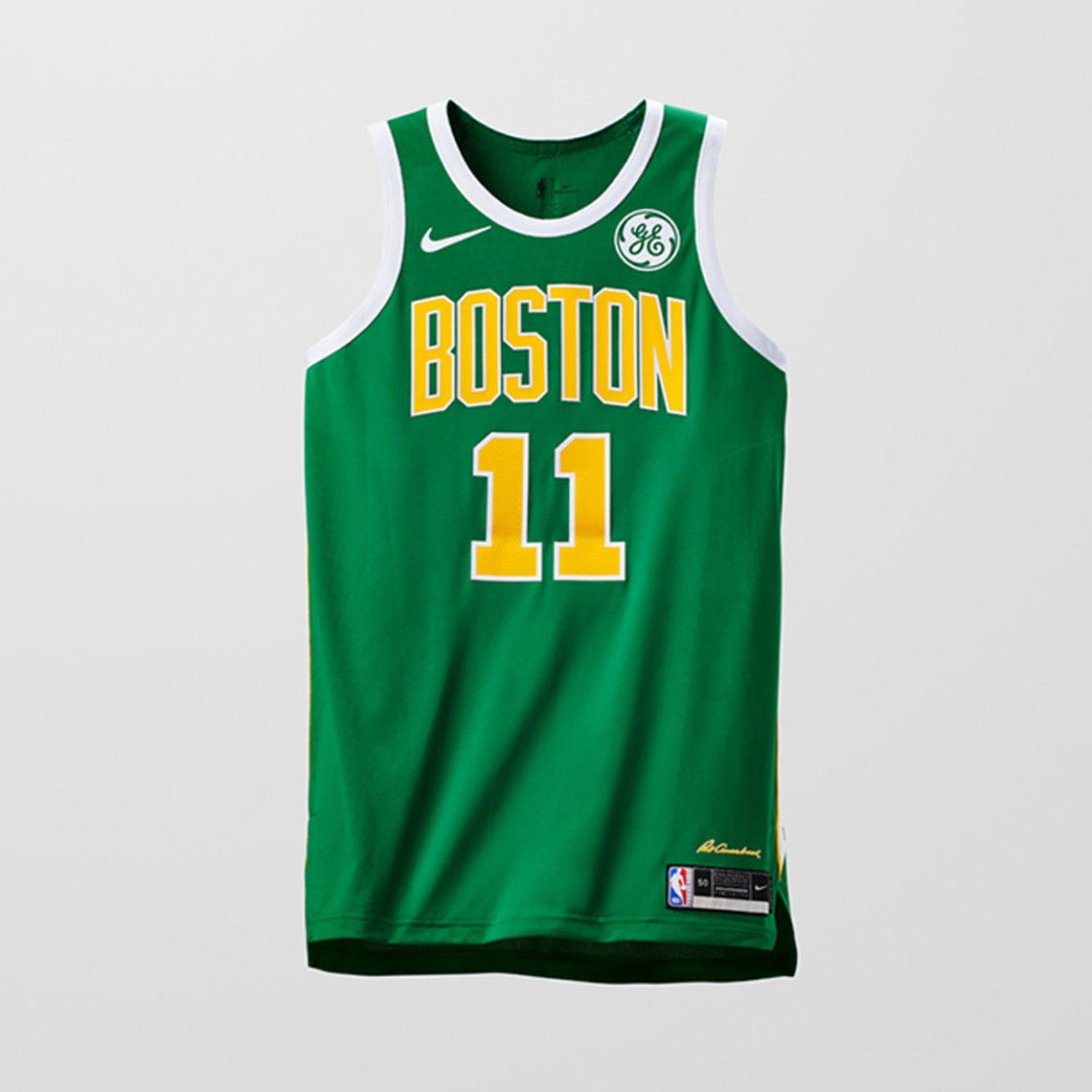 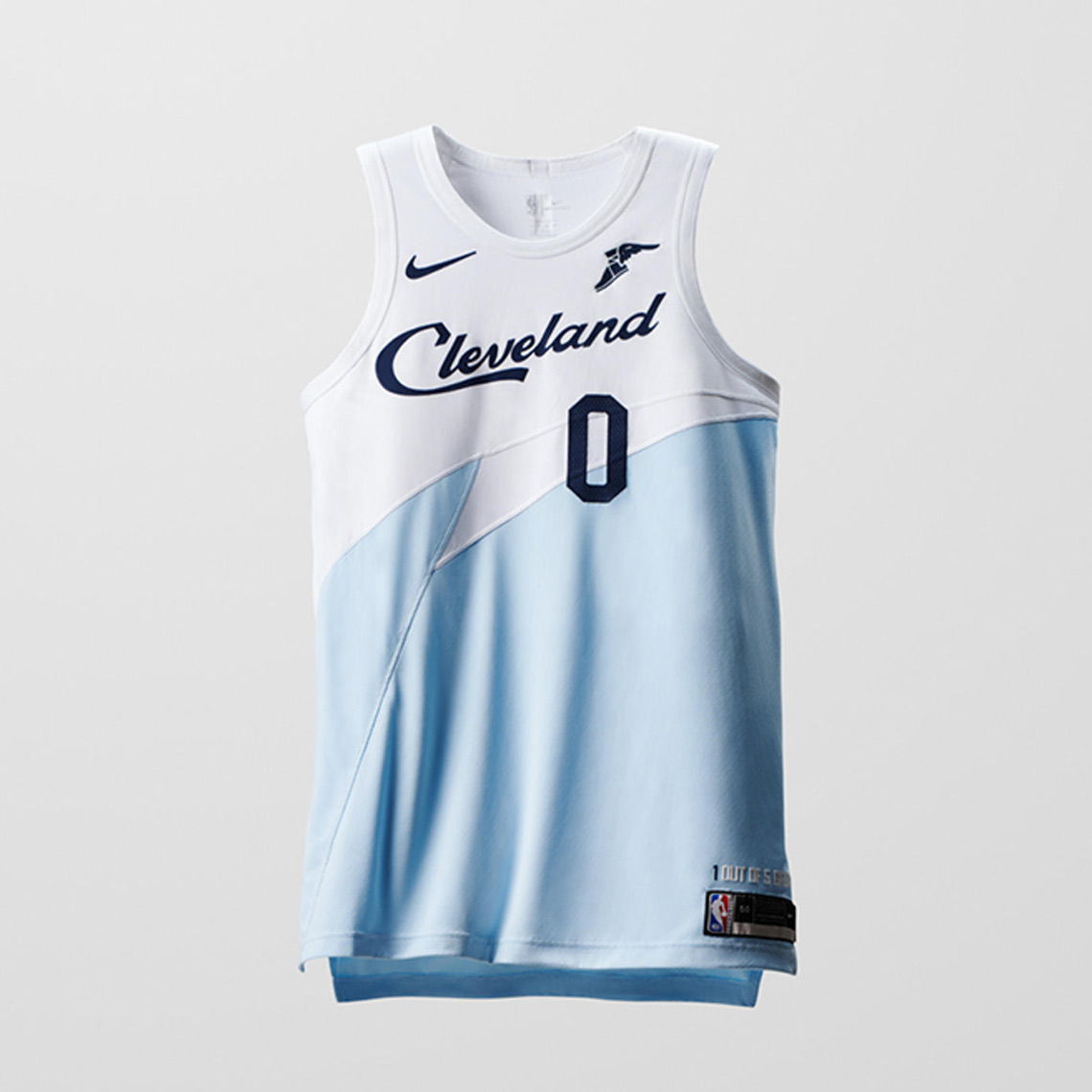 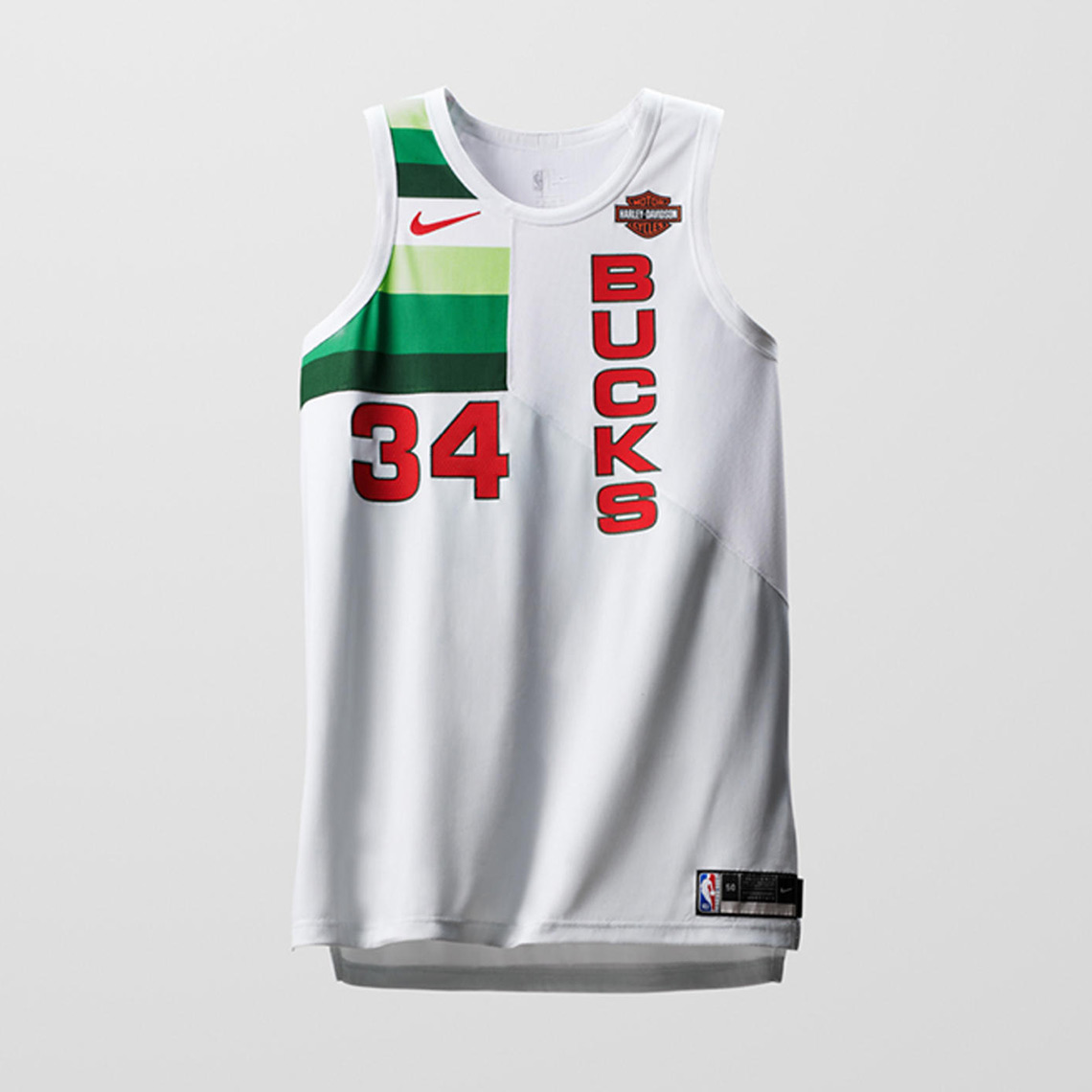 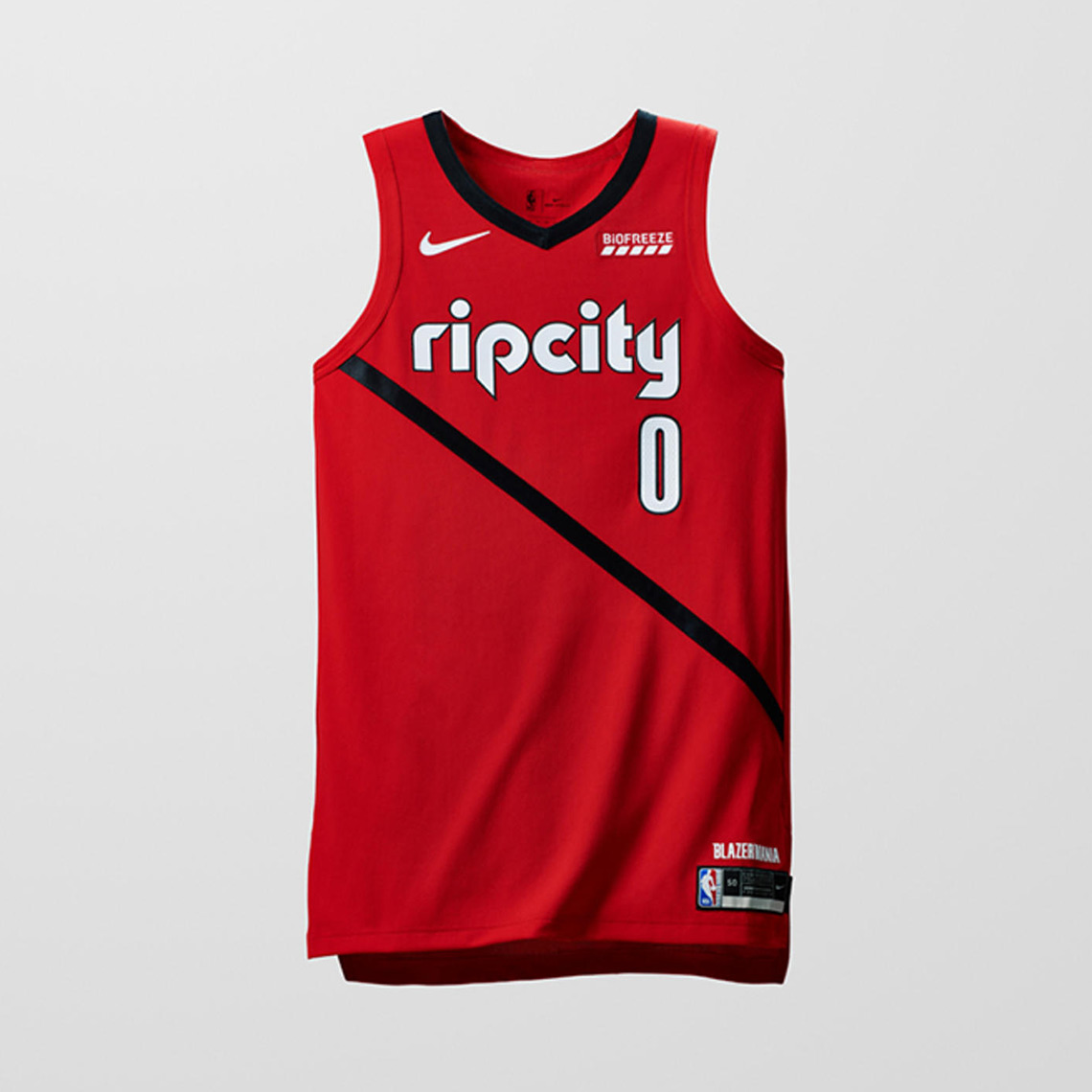 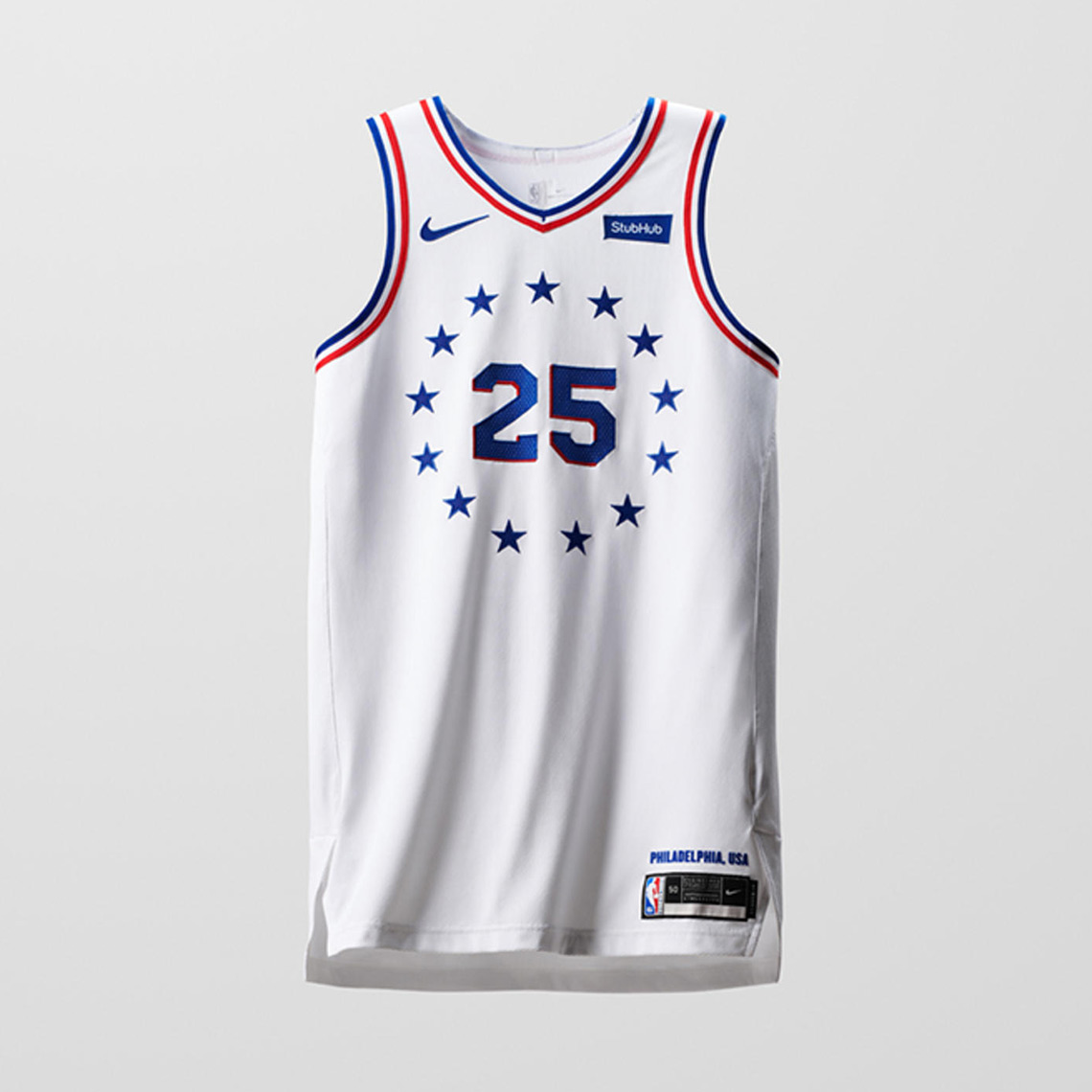