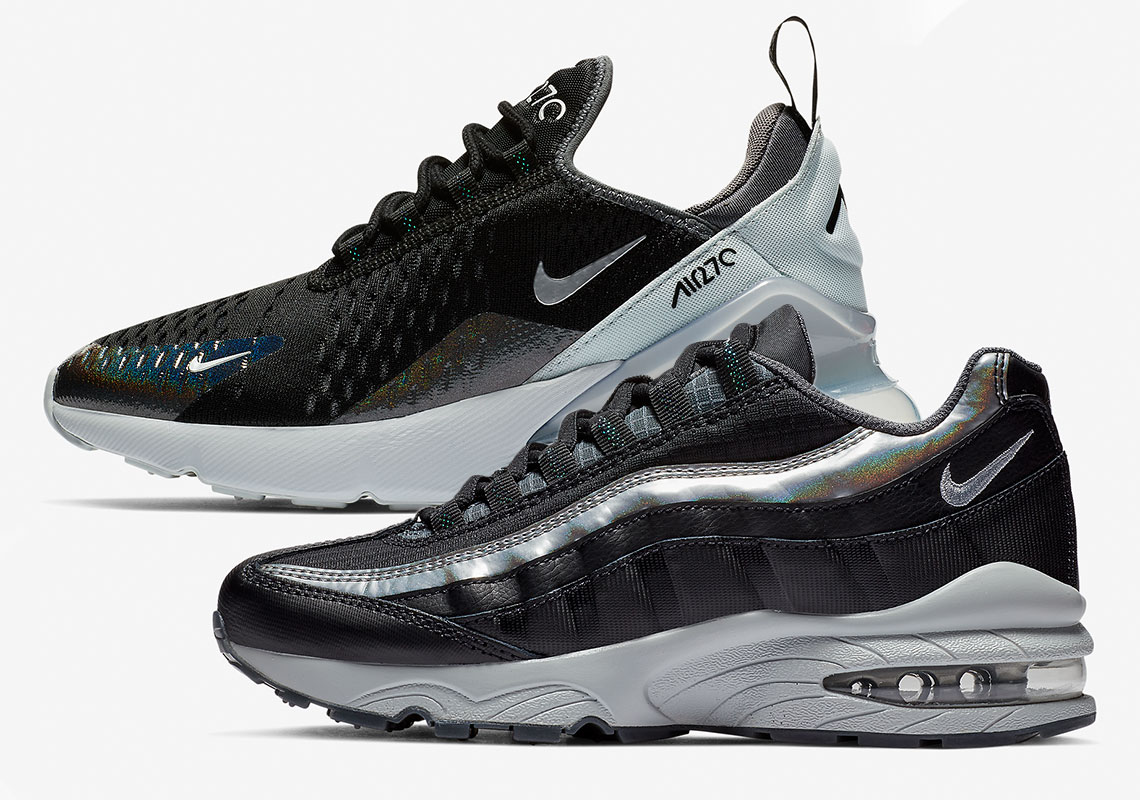 The anticipated mechanical failures to occur at the beginning of the year 2000 were plentiful, with national media spelling out a scenario of unadulterated anarchy. At the mercy of the systems we built, society was sent into a frantic panic though much of the problems once thought to be an issue became a laughing matter moments later. Breeding some playful ads by Nike themselves as well as a series of films on the exaggerated dangers of advancing technology, the once tumultuous era will surely be cemented in our own written history. Now, to release the first day of 2019, the Beaverton brand is ushering in a set of Air Maxes — an AM270 as well as an AM95 — dedicated to Y2K itself. Iridescent finishes find their way along both uppers, mimicking the colorful buzz on a CRT while the palette of cool blues, steel grays, and contrasting blacks resemble the metal chasis of computers and servers. If you’re interested in grabbing a pair, make sure to check Nike.com and select retailers come January 1st, 2019. 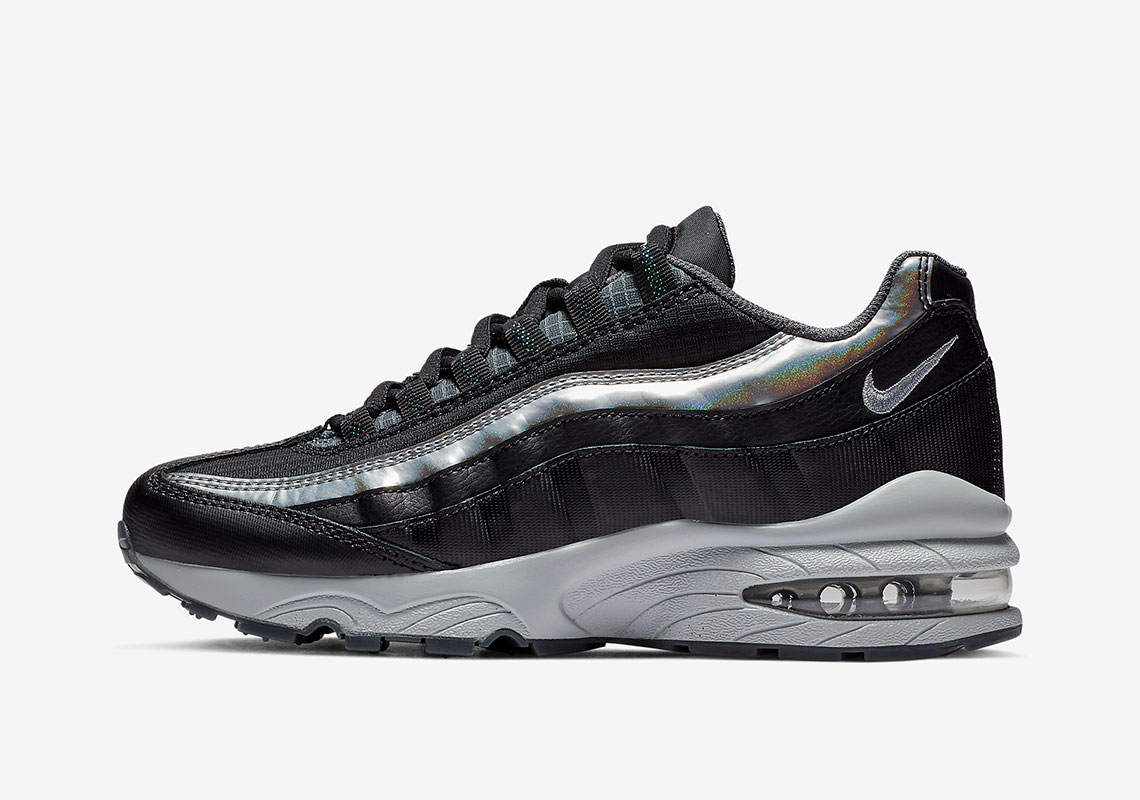 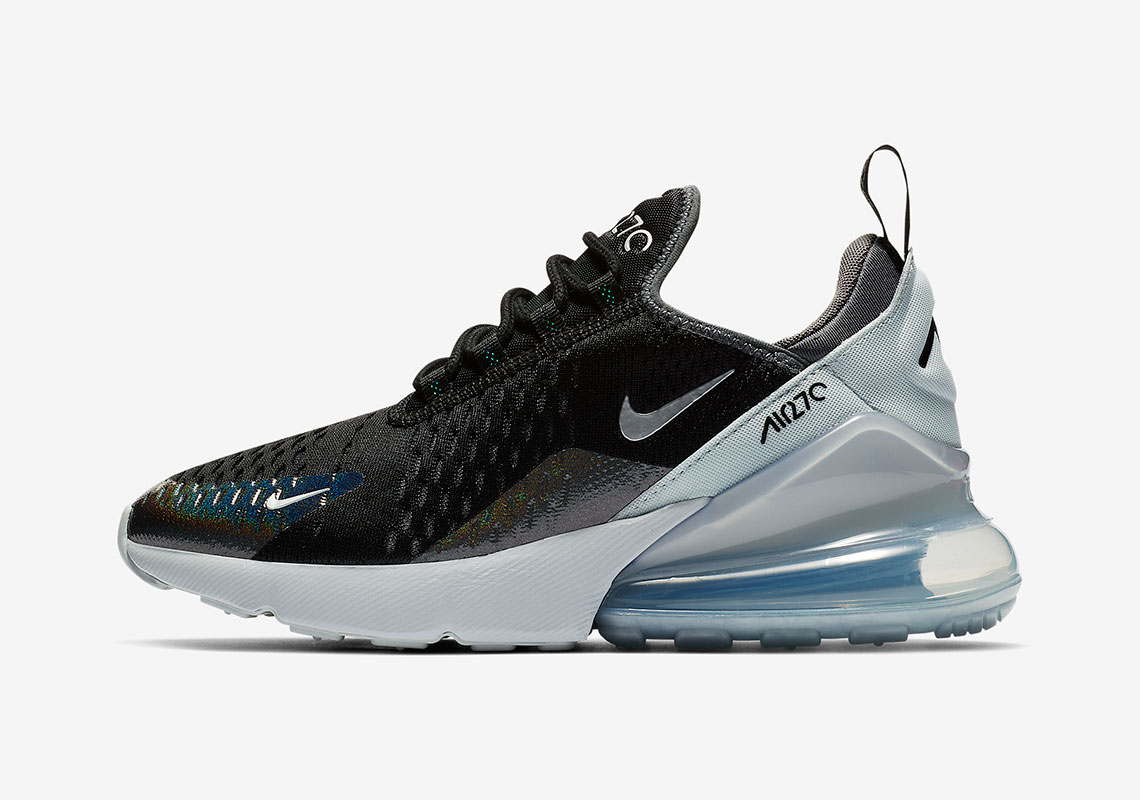 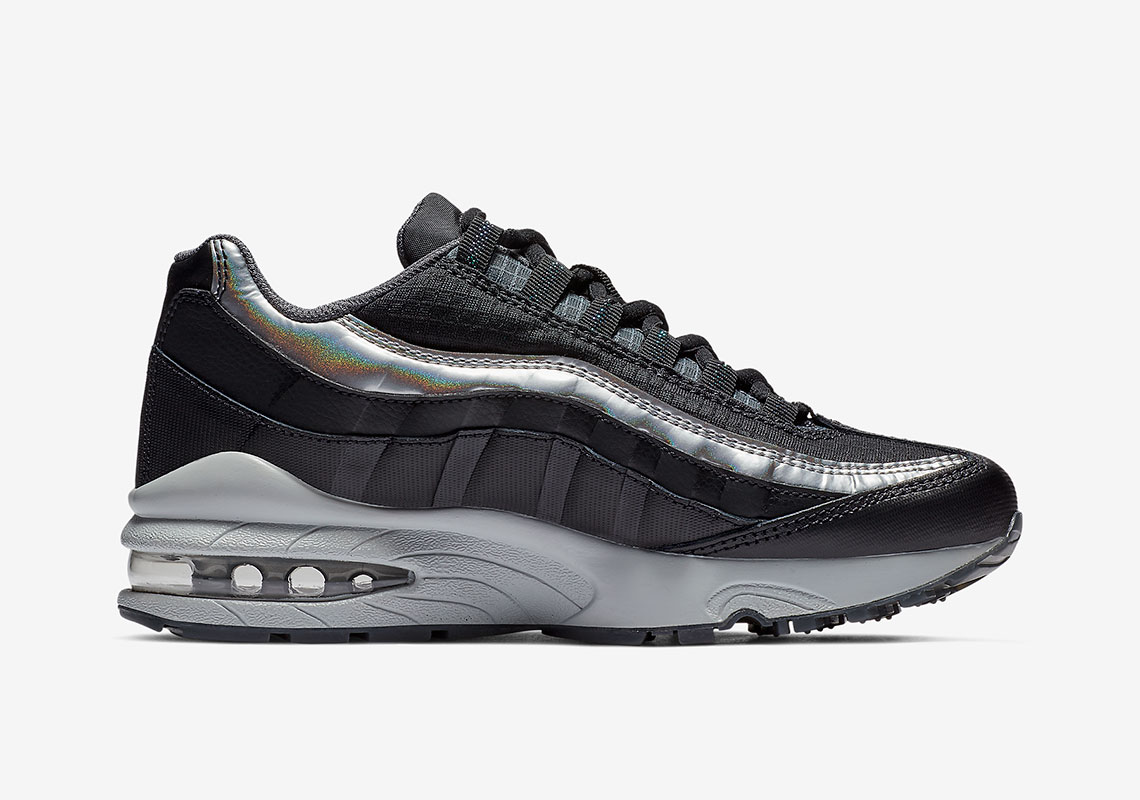 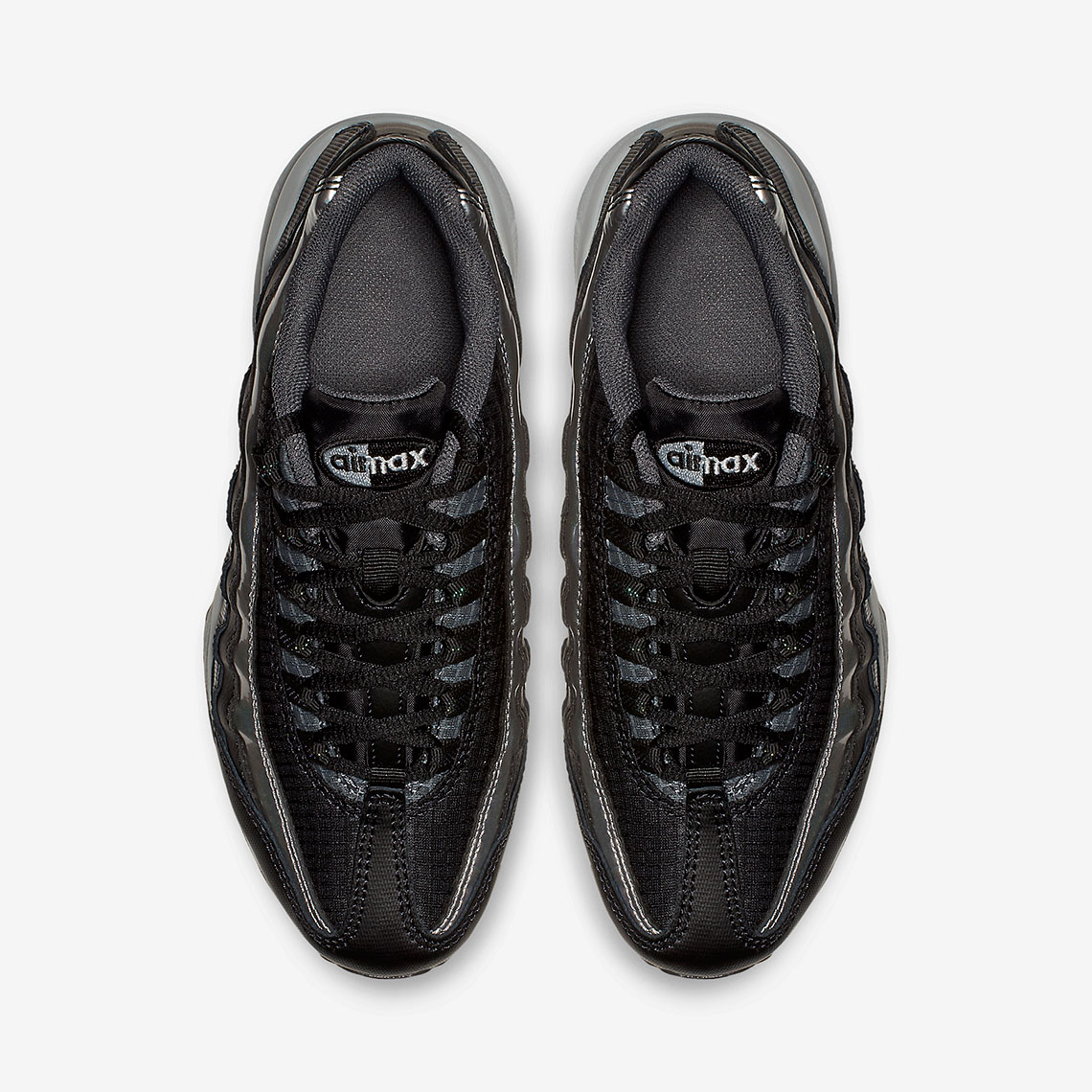 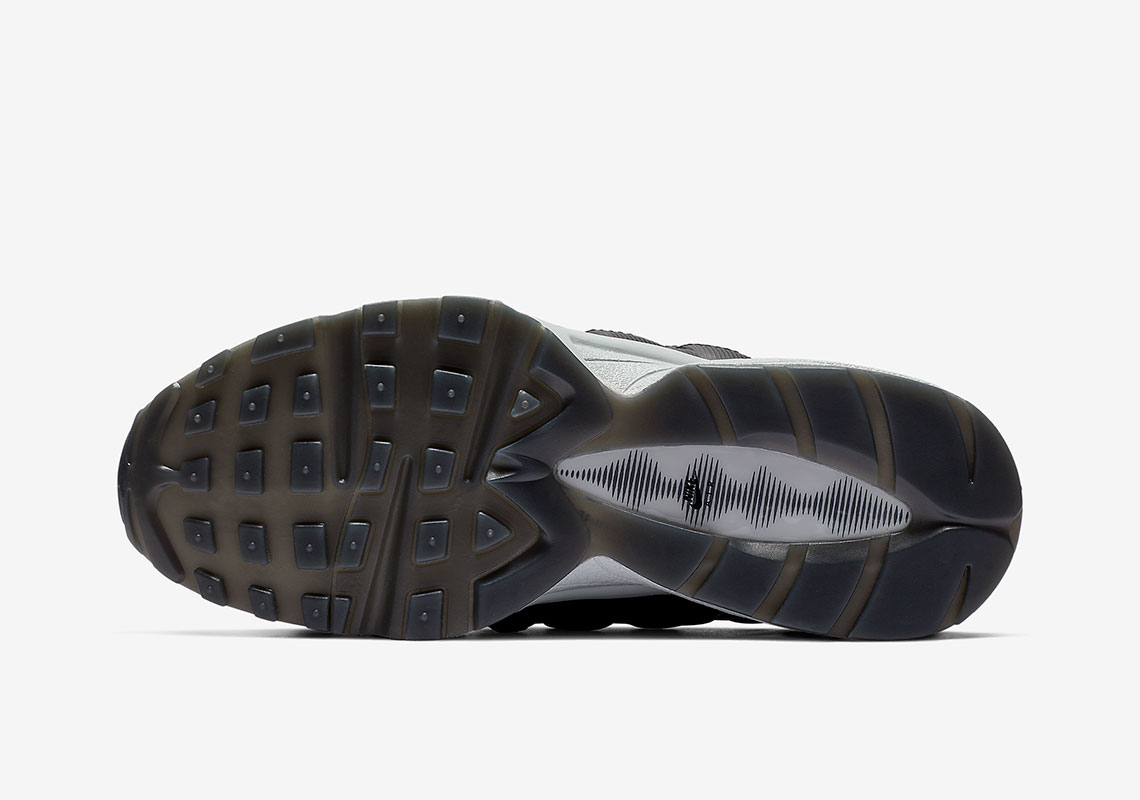 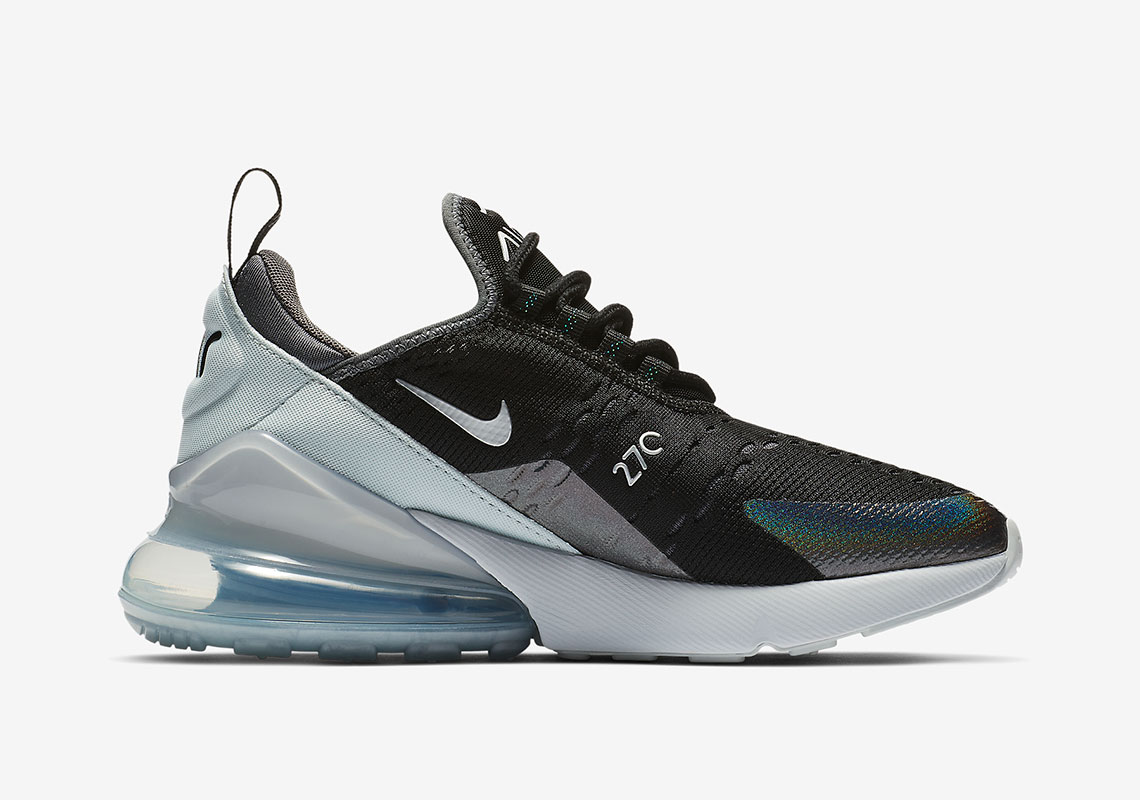 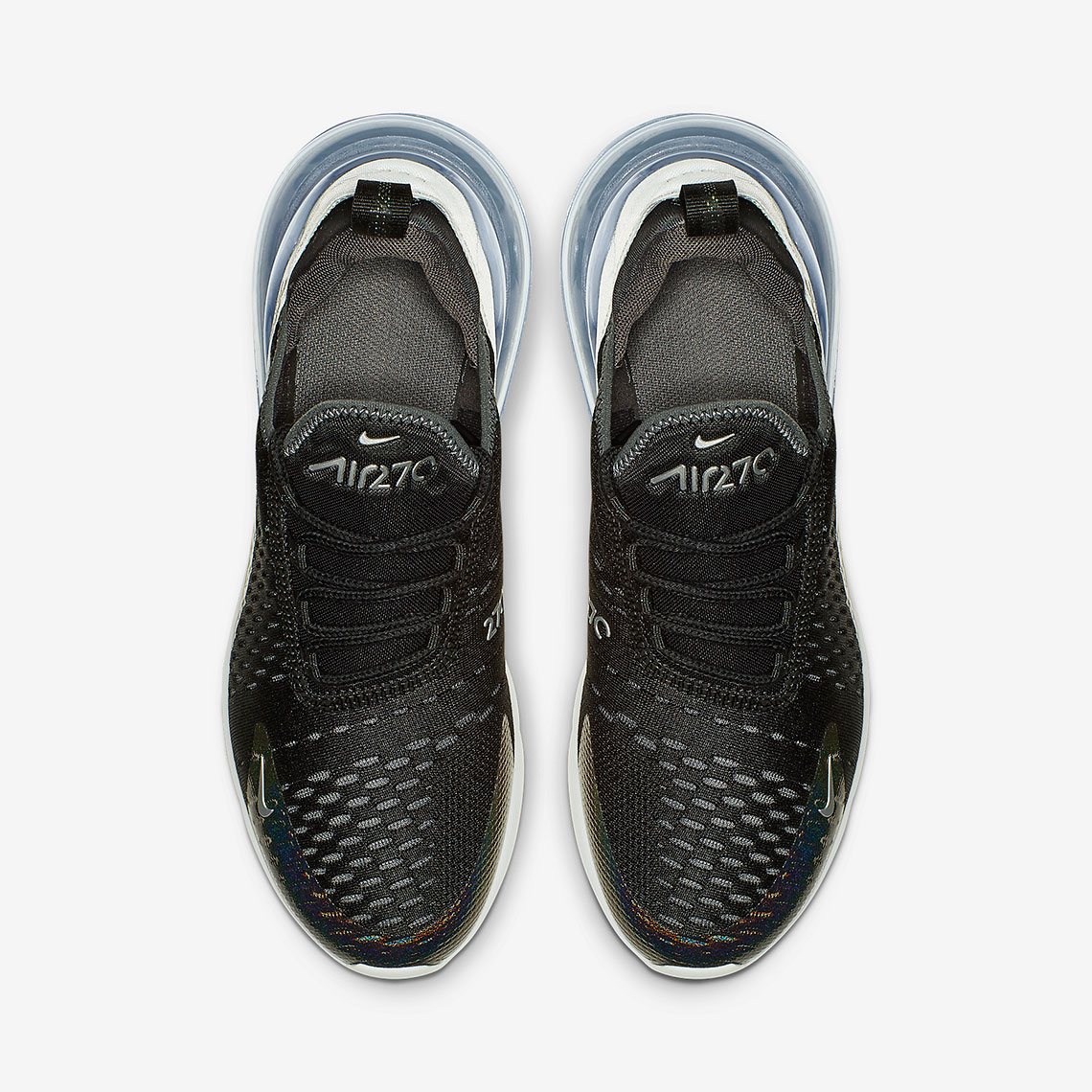 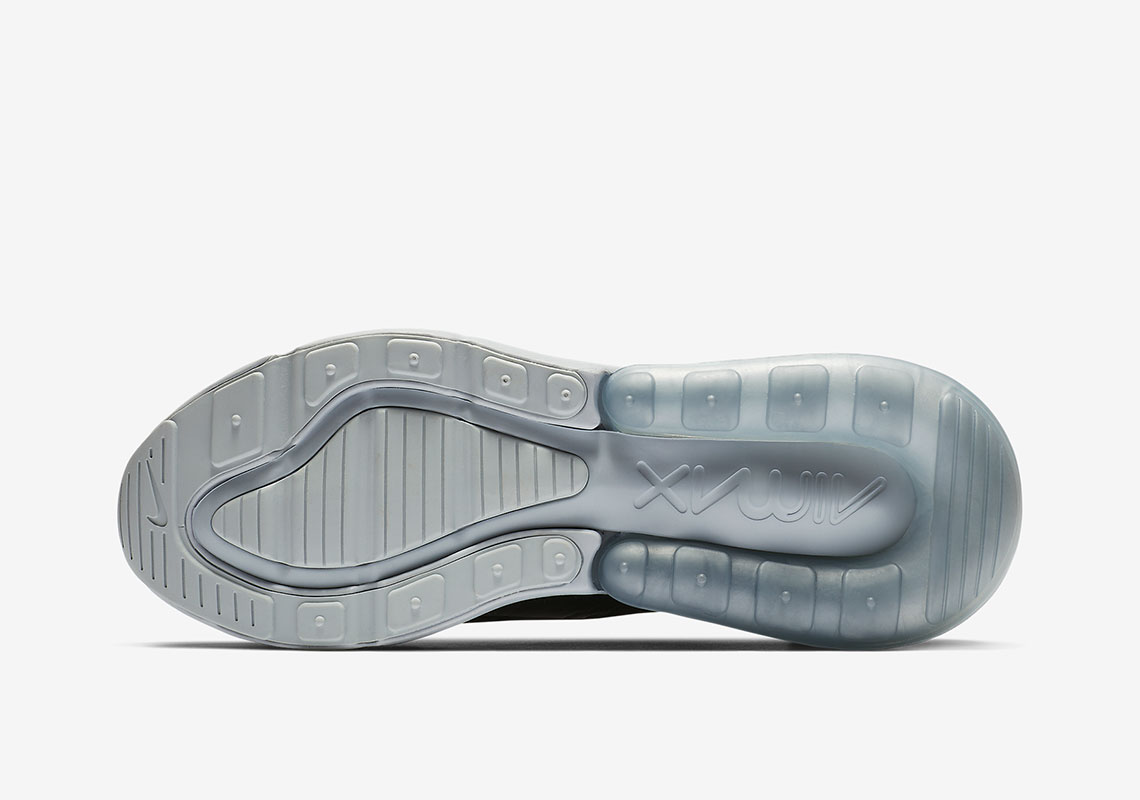