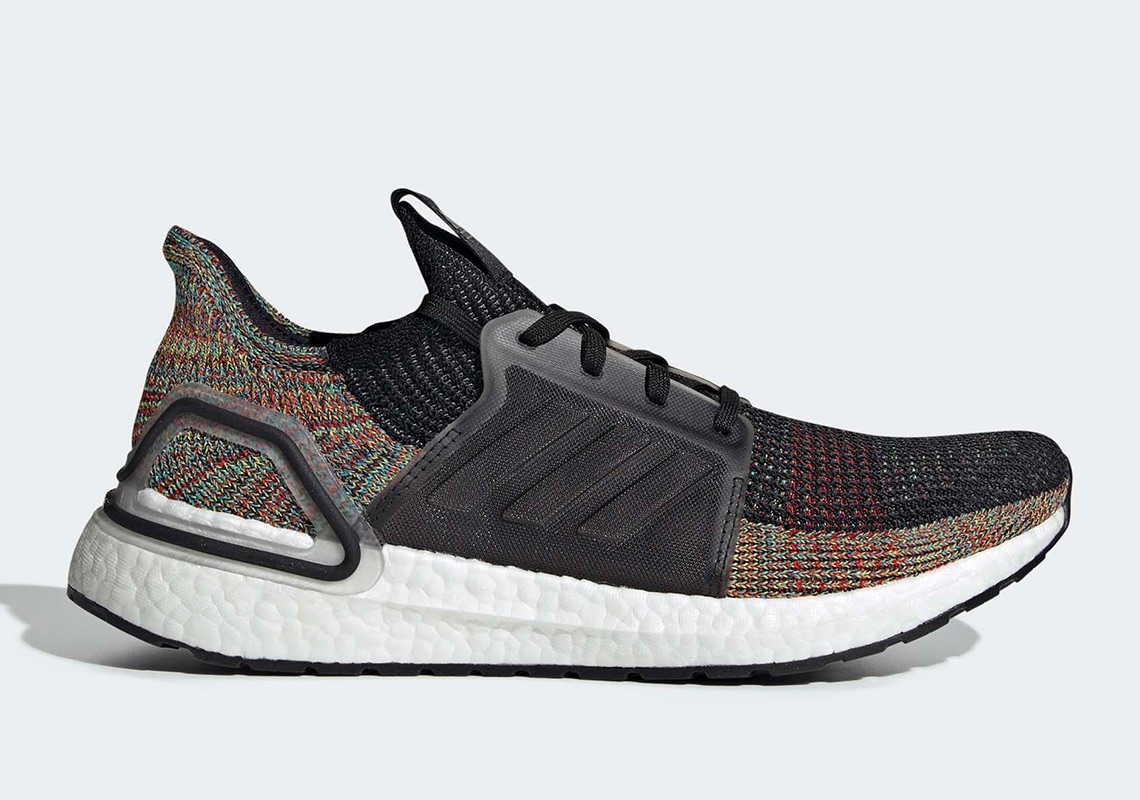 The adidas Ultra Boost 2019 Is Coming Soon In Multi-Color

After being unveiled in a clean black, white, and infrared color scheme, adidas’ Ultra BOOST 2019 silhouette is set to drop soon in an attractive multi-color aesthetic. In an effort to reclaim the glory this incredibly influential silhouette once enjoyed, the Three Stripes made a few dramatic changed to the shoe’s overall look, ushering in a new midfoot cage, heel cup, and Primeknit pattern. Not allowing the combination of greens, reds, blues, and more get overwhelming, adidas has called upon heavy hits of black for contrast sitting atop a stark white full length Boost midsole. Just like the first pair that was shown, this Ultra Boost variety equips a red forefoot and throat band stripe into its aforementioned Primeknit upper for a touch of character that may remain consistent throughout its future iterations. Grab a detailed look at this Multi-color-laden Boost below and stay tuned for updates regarding its adidas.com drop.

UPDATE: This black multicolor rendition — dubbed affectionately as “Dark Pixel” — is set to join a 4-part pack of limited-edition colorways that precede the February 21, 2019 global launch date. Come January 4th, you can expect pairs to hit retailers like Kith, Barney’s, and Extra Butter at a price point of $180 USD. 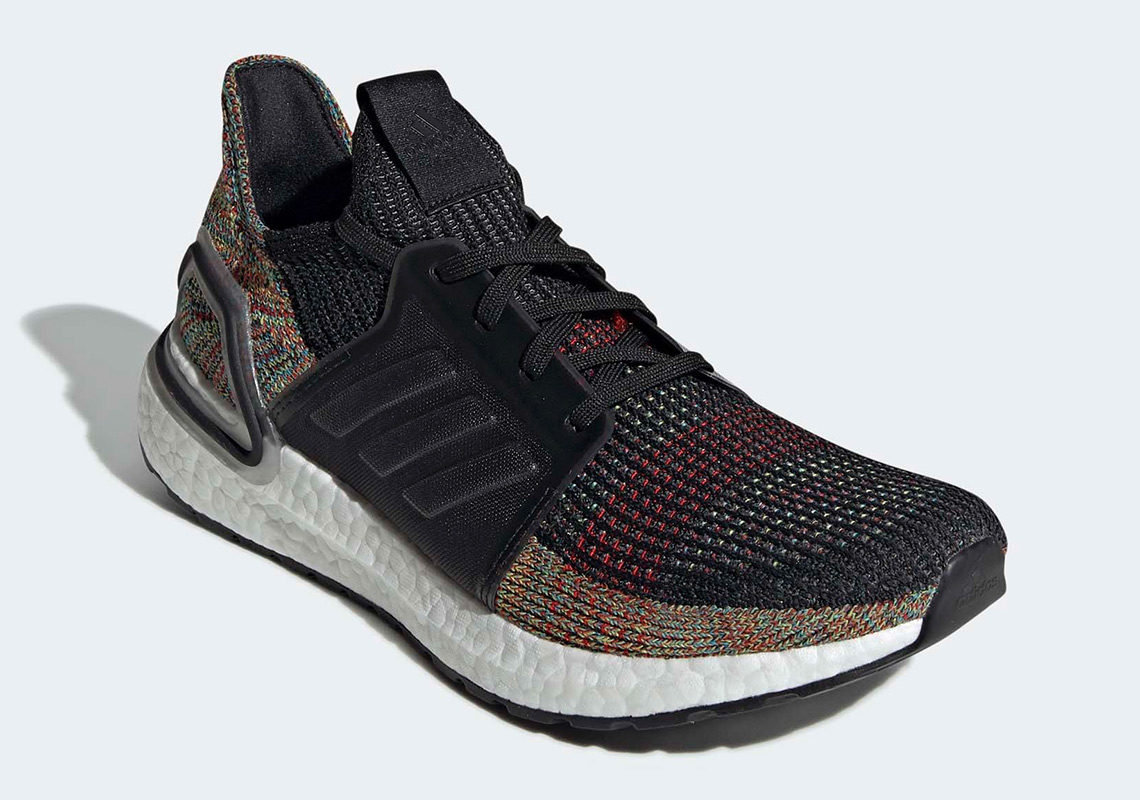 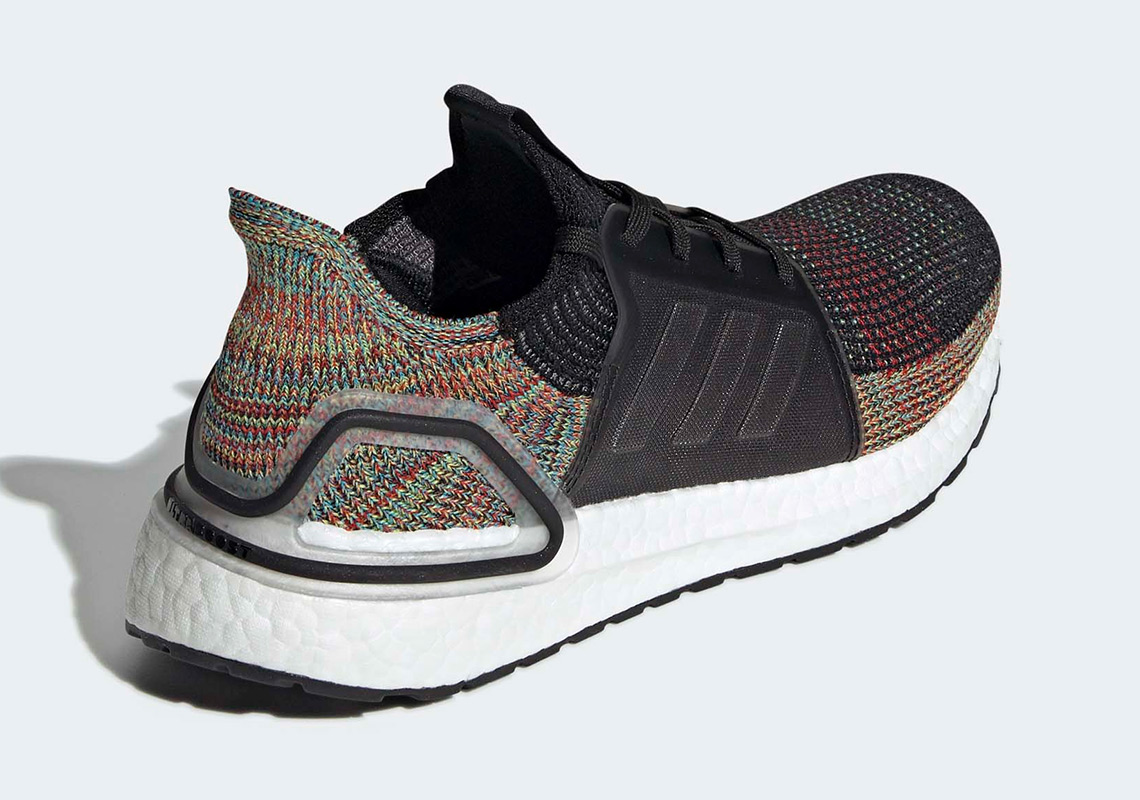