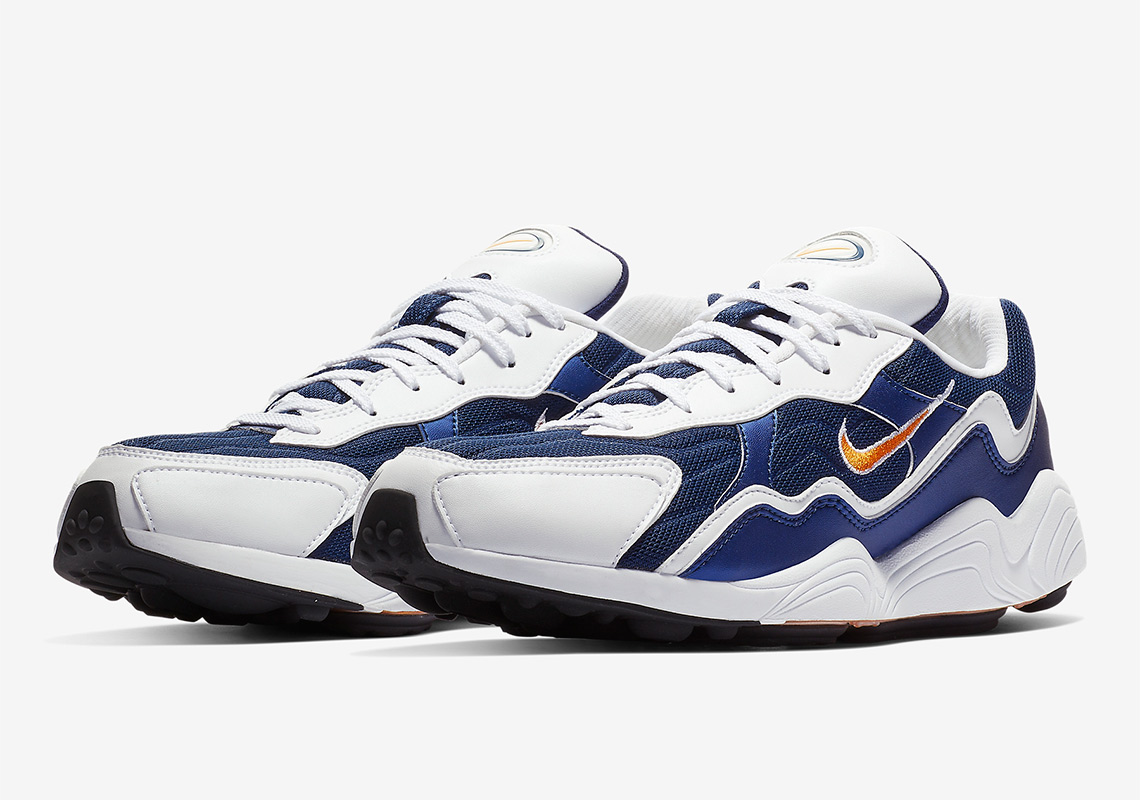 The Nike Zoom Alpha From 1996 Is Returning

The inception of Zoom Air, the slim Air bag that utilized tensile fibers, allowed Nike to experiment with creating a zonal platform of cushioning that would be applied in relation to the specific needs of a sport. For the first-ever running shoe powered by this new innovation, Nike chose to create tactically arranged pods of Zoom in four anatomically urgent zones, creating a unique support system that would later inform the future iterations of Air technology. That first model is the Nike Zoom Alpha of 1996, and in 2019, the silhouette is making its first-ever return to store shelves in its original navy and orange colorway, with updated color palettes sure to come as well. You might already recognize the midsole due to the proliferation of Zoom Spiridon models that have appeared over the last 1.5+ years, but it is indeed the Alpha that is the true OG of this design. Expect a release in the early part of the new year. 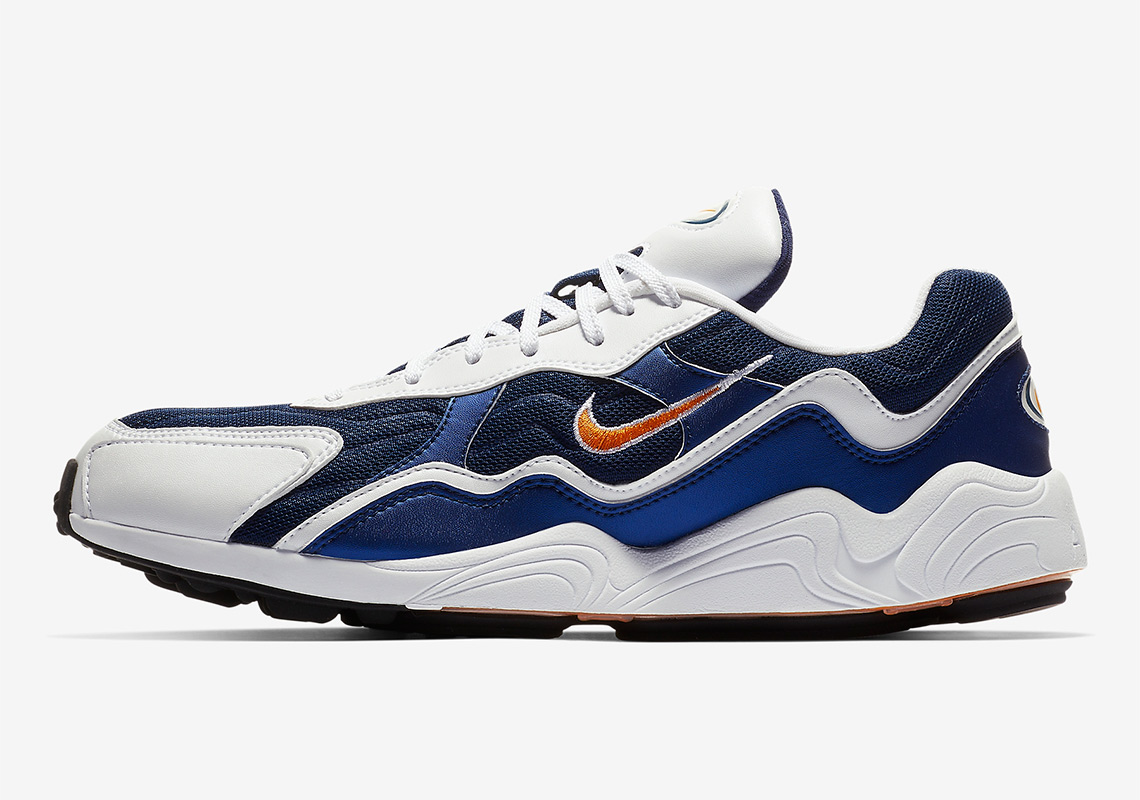 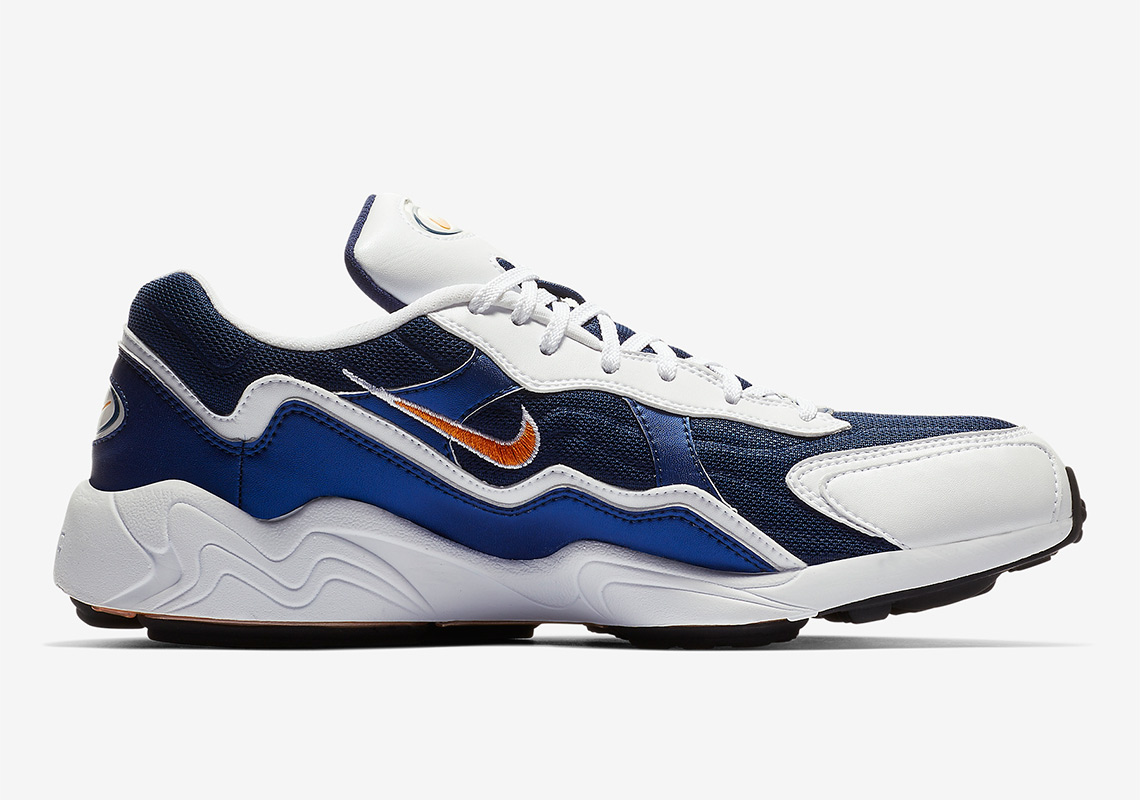 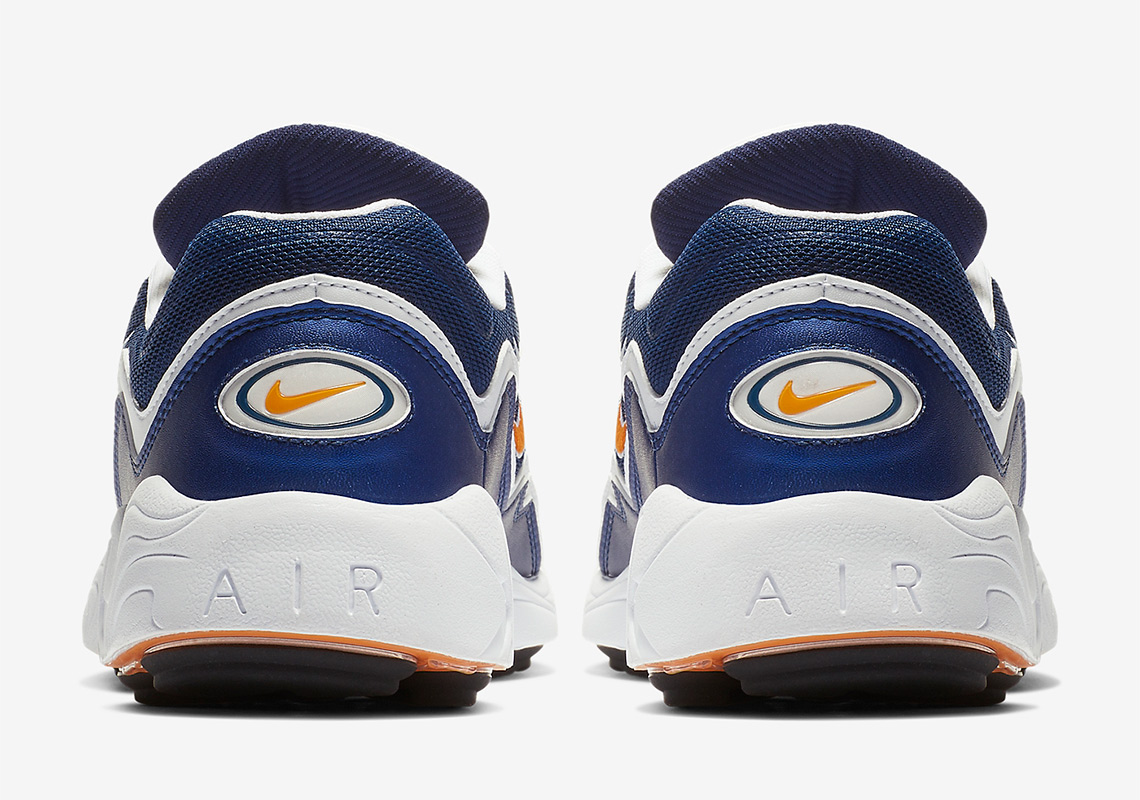 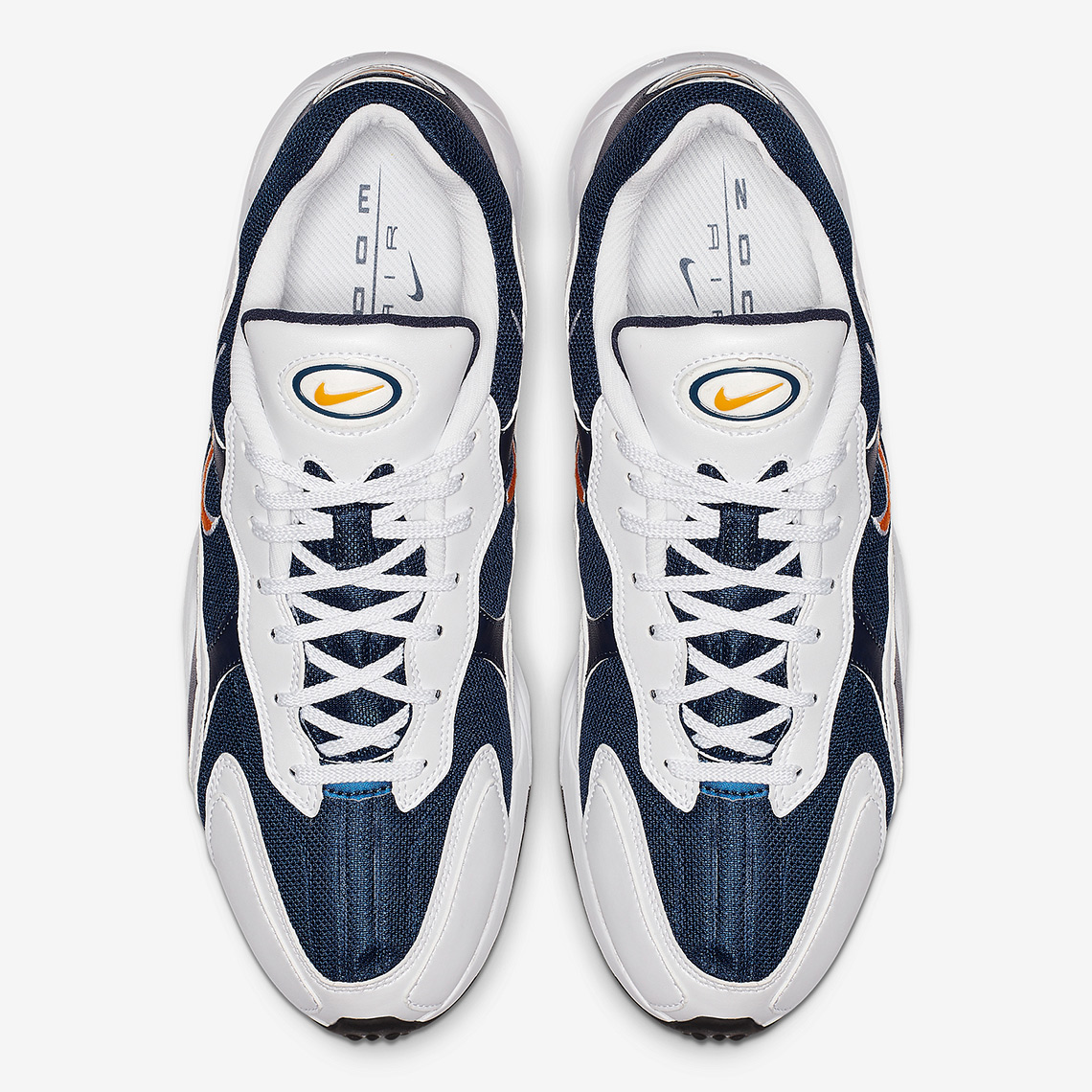 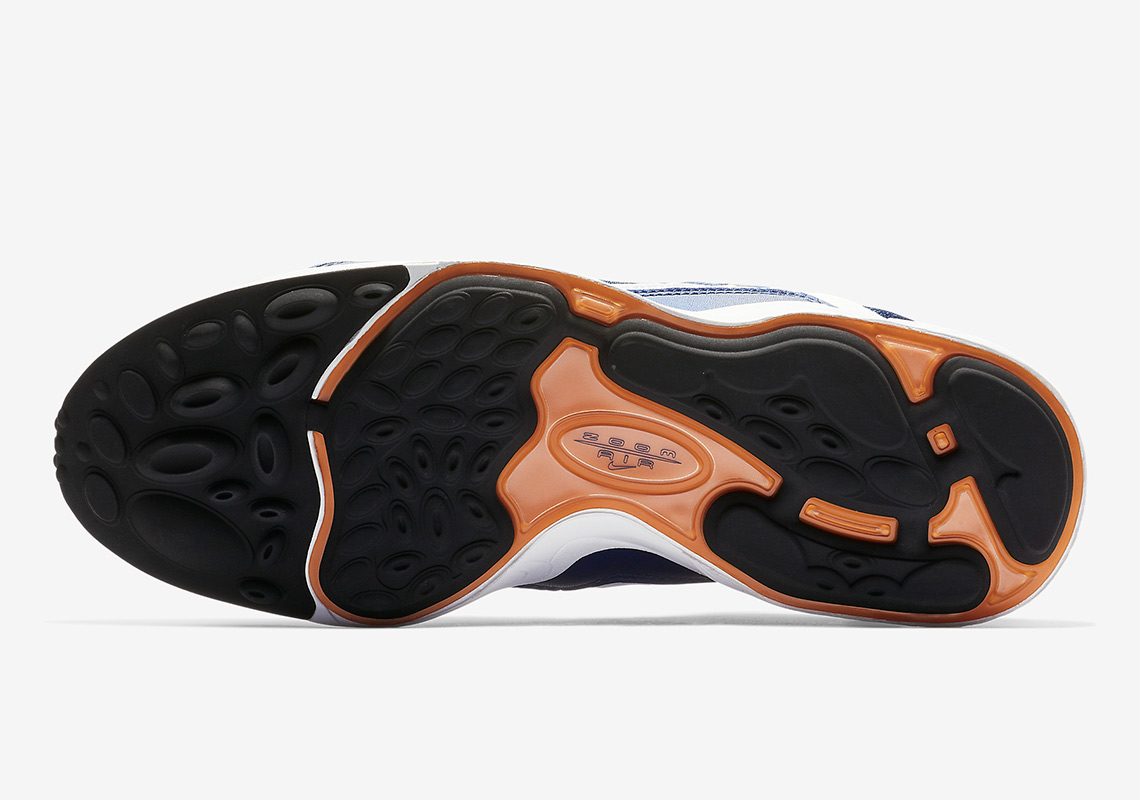