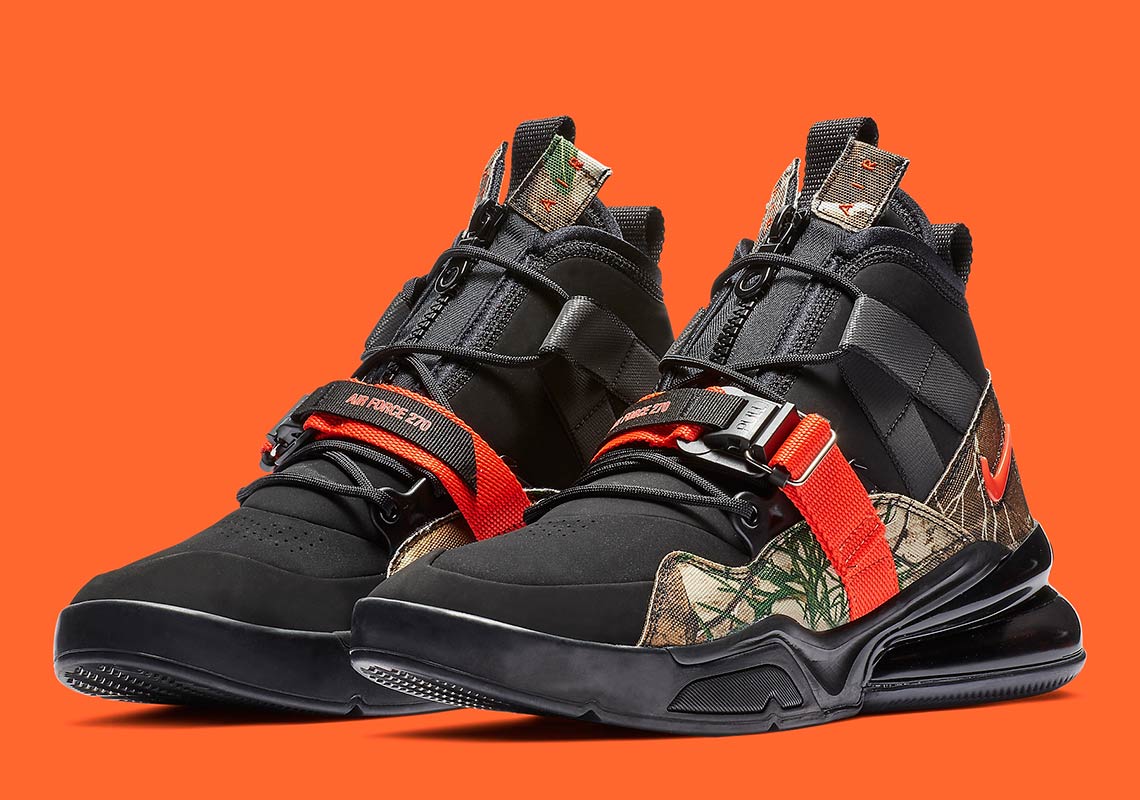 Realtree camouflage walked out of the woods and into the city in 2018, becoming one of the most popular prints of the year in the world of street fashion. Now it’s set to appear on footwear as well, as Nike has unveiled a rugged Air Force 270 Utility dressed in the versatile camo pattern. Joining a three-pack of Air Force 1 Lows that also feature special Realtree embellishments, the Air Force 270 uses the unique print on the lower half of the upper and tongue, while blaze orange accents on the midfoot strap and branded hits add an extra pop of hunting-style detailing above the straightforward black base. Constructed of both water and abrasion-resistant materials, this 270 Utility is a tasteful combination of city and country aesthetics, and will release February 8th on Nike.com for $175 USD. Check out a full set of images below, and let us know what you think of the Swoosh Brand’s upcoming slate of camo kicks in the comments as well. 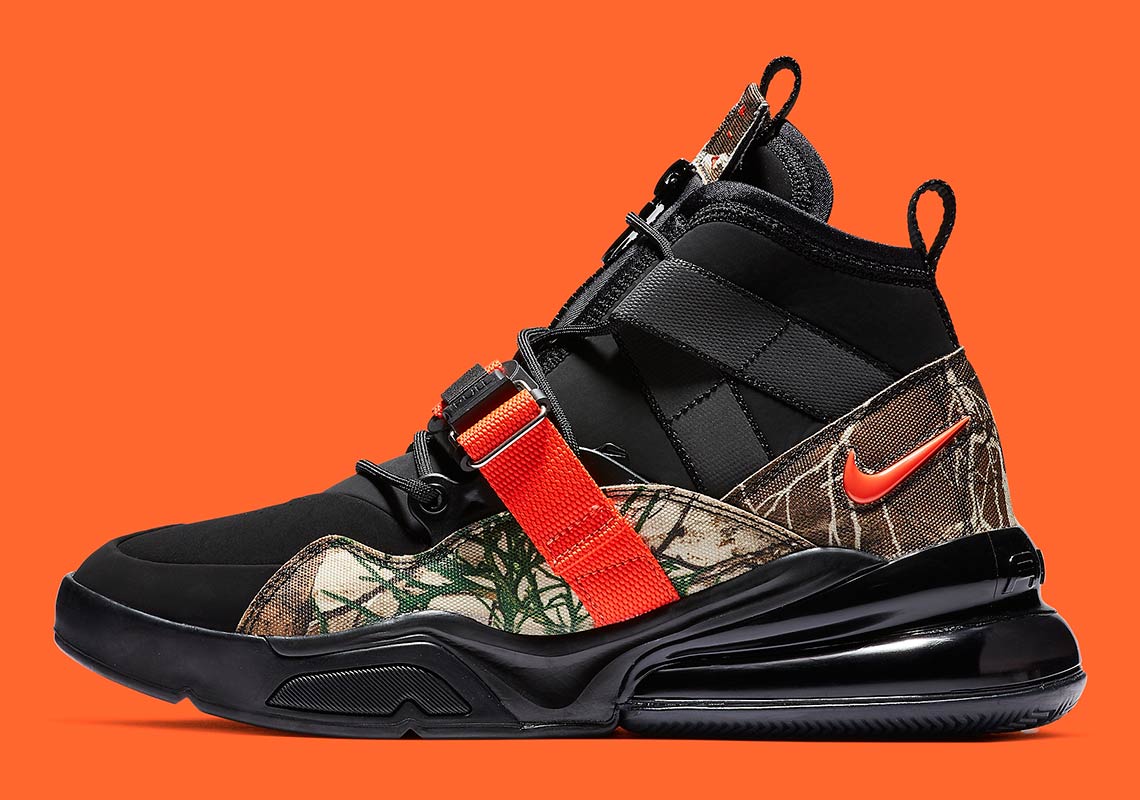 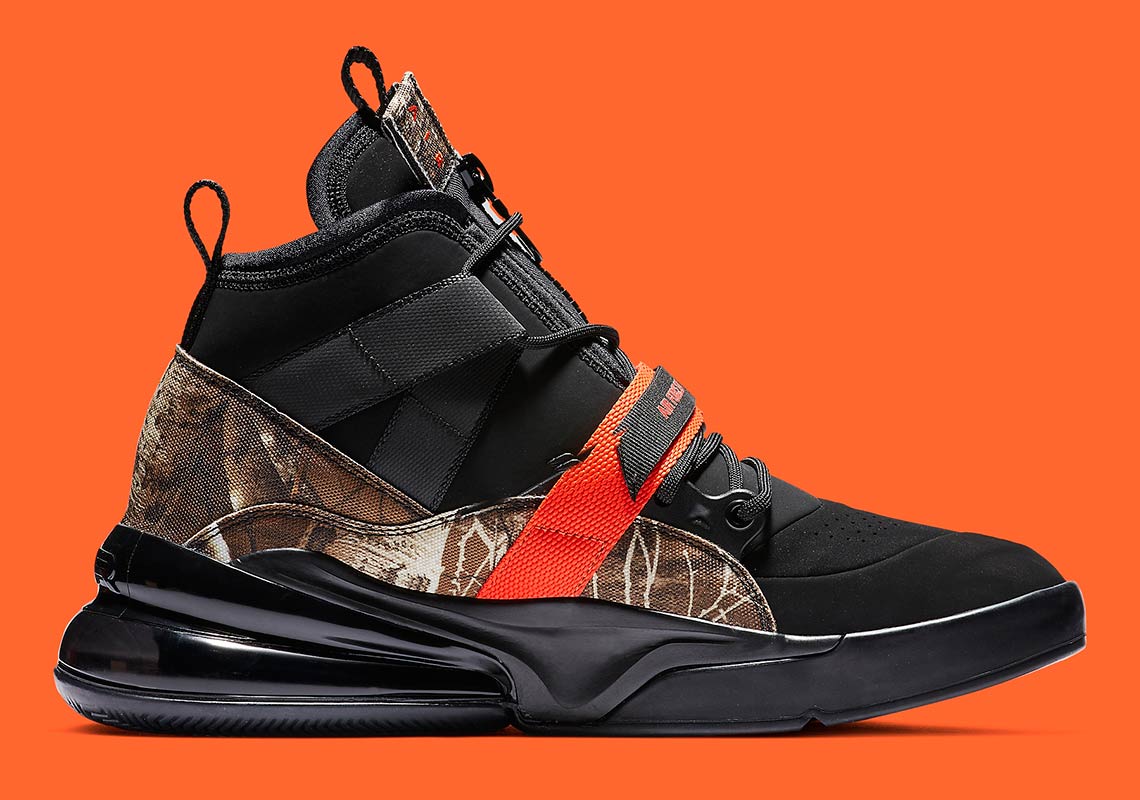 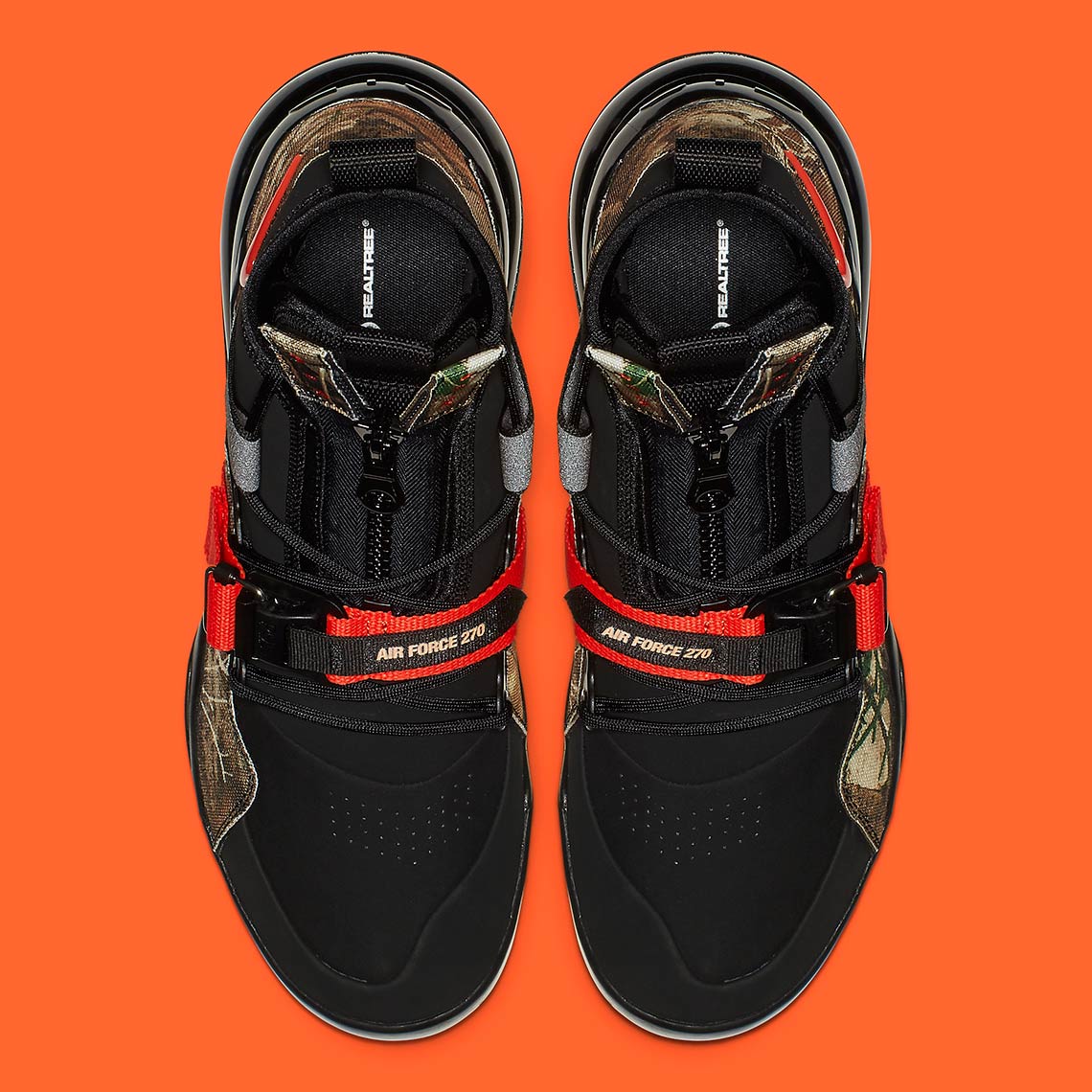 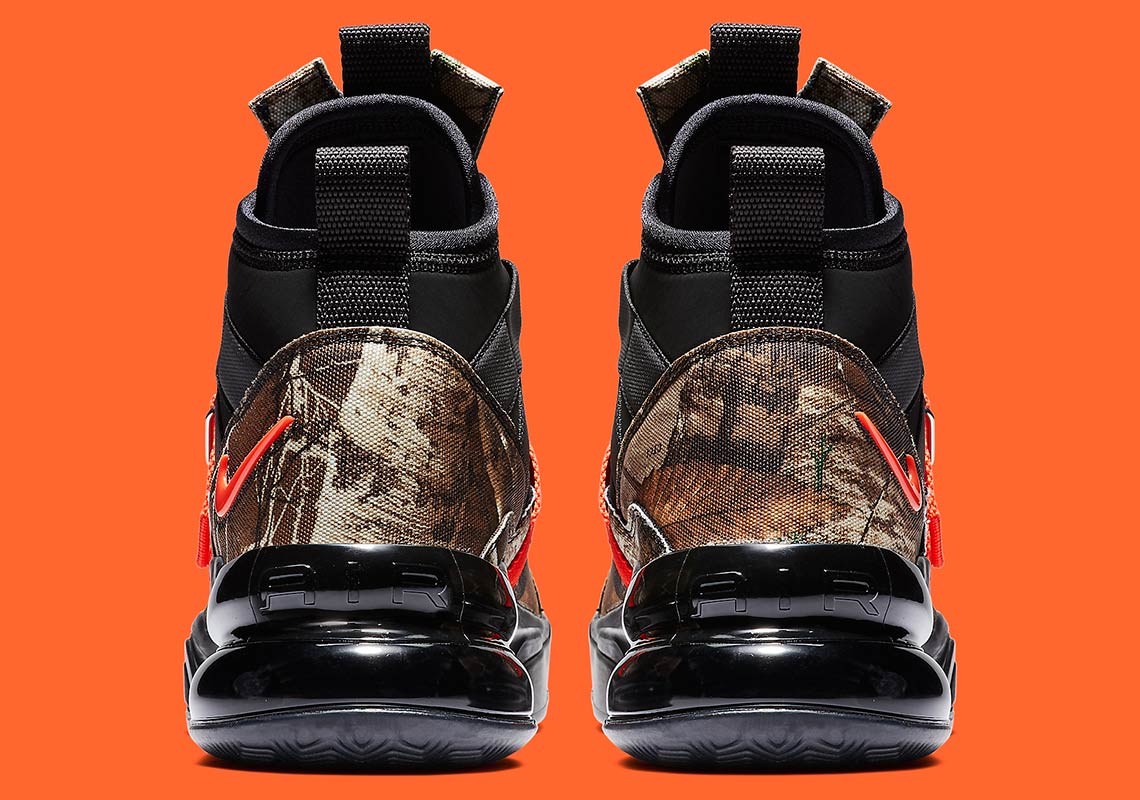 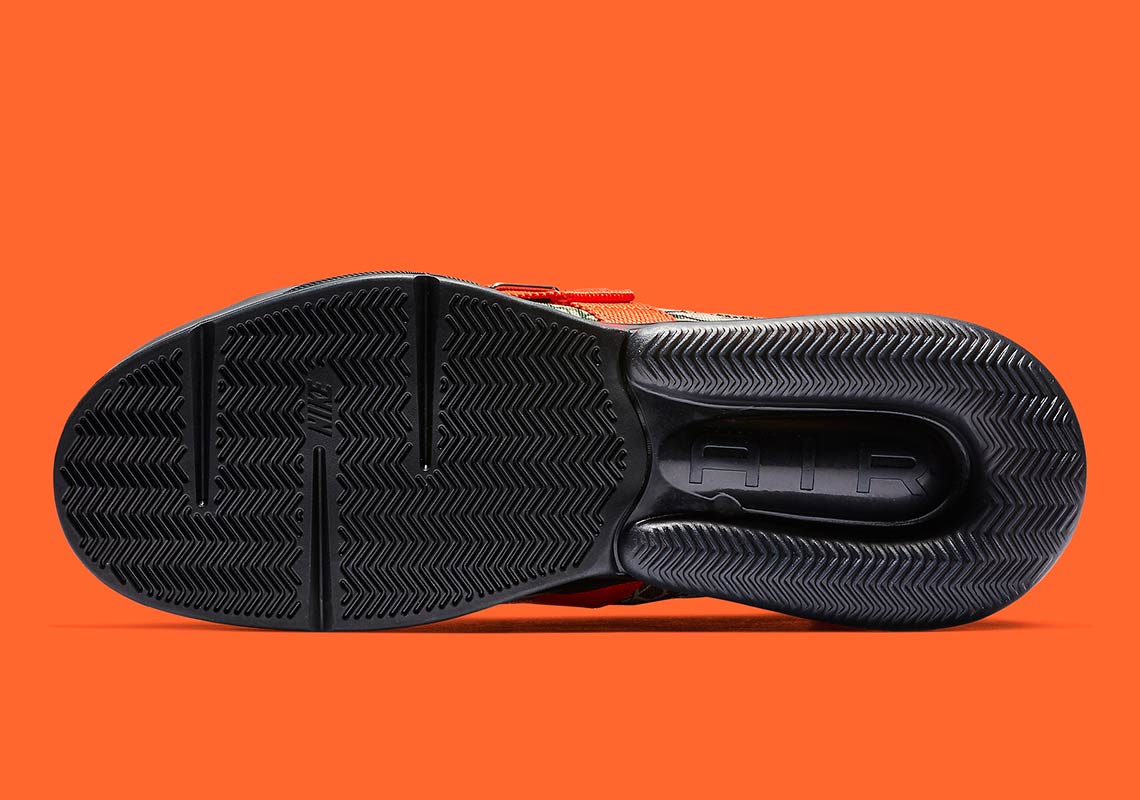