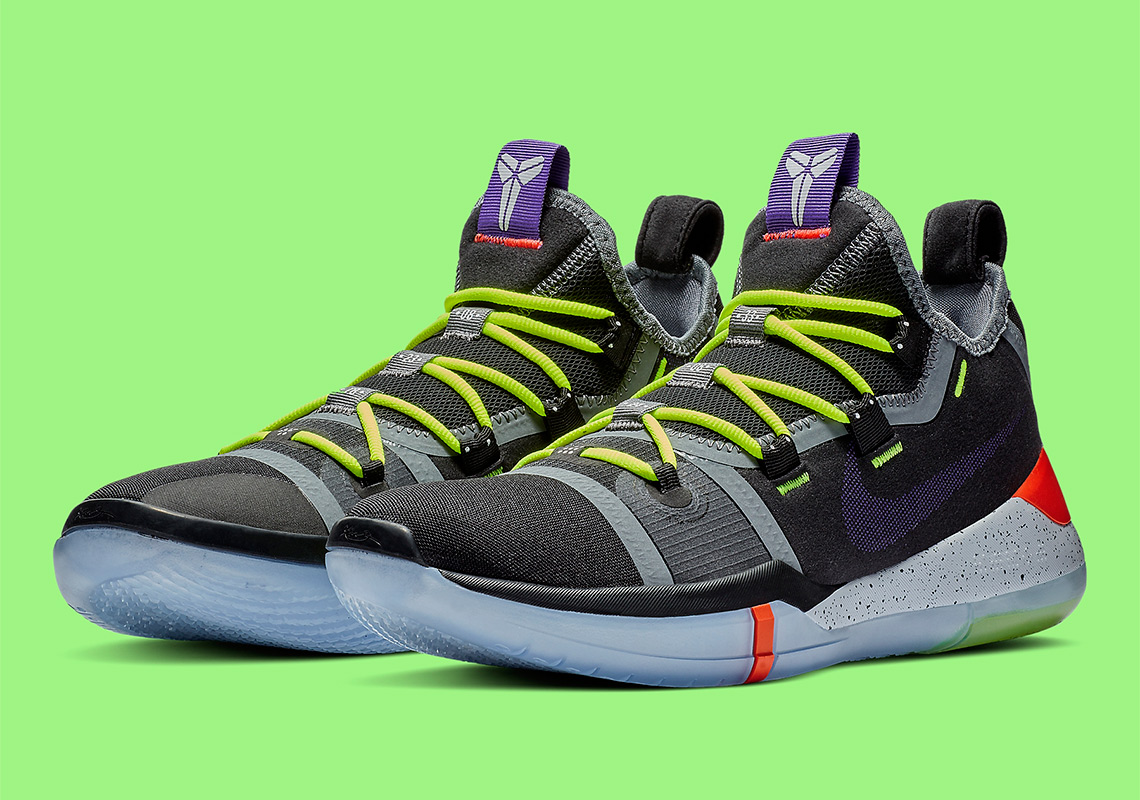 The Nike Kobe AD Is Dropping In A “Chaos” Colorway

Although he’s no longer physically present on the NBA’s parquet battlegrounds, Kobe Bryant‘s impact on the game of basketball is still just as outsized as it ever was, especially when it comes to footwear. Legendary boutique UNDEFEATED has worked on limited “Protro” versions of classic Nike Kobe models, and DeMar Derozan of the San Antonio Spurs has become the new face of Kobe’s performance footwear line, ensuring that the Mamba’s sleek stylings reach a new generation of hoopers. Now the Nike Kobe AD — the most current “signature” model in Bryant’s line — has surfaced in a new “Chaos” colorway that bears similarities to the classic Nike Kobe 6 release. The shoe’s stark black upper with grey detailing serves as a base for plenty of colorful accents — the laces are done up in a volt yellow, while purple hits appear on the tongue tabs and colorful embroidery adorns the heel. A speckled midsole with pops of hot crimson offers further contrast, and the shoe is then completed by a translucent outsole with large visible Zoom Air bags to ensure exemplary performance. If you’re looking to get a run in with these new Nike Kobes, you can look for them to release January 13th at the Swoosh Hoops stockists below. 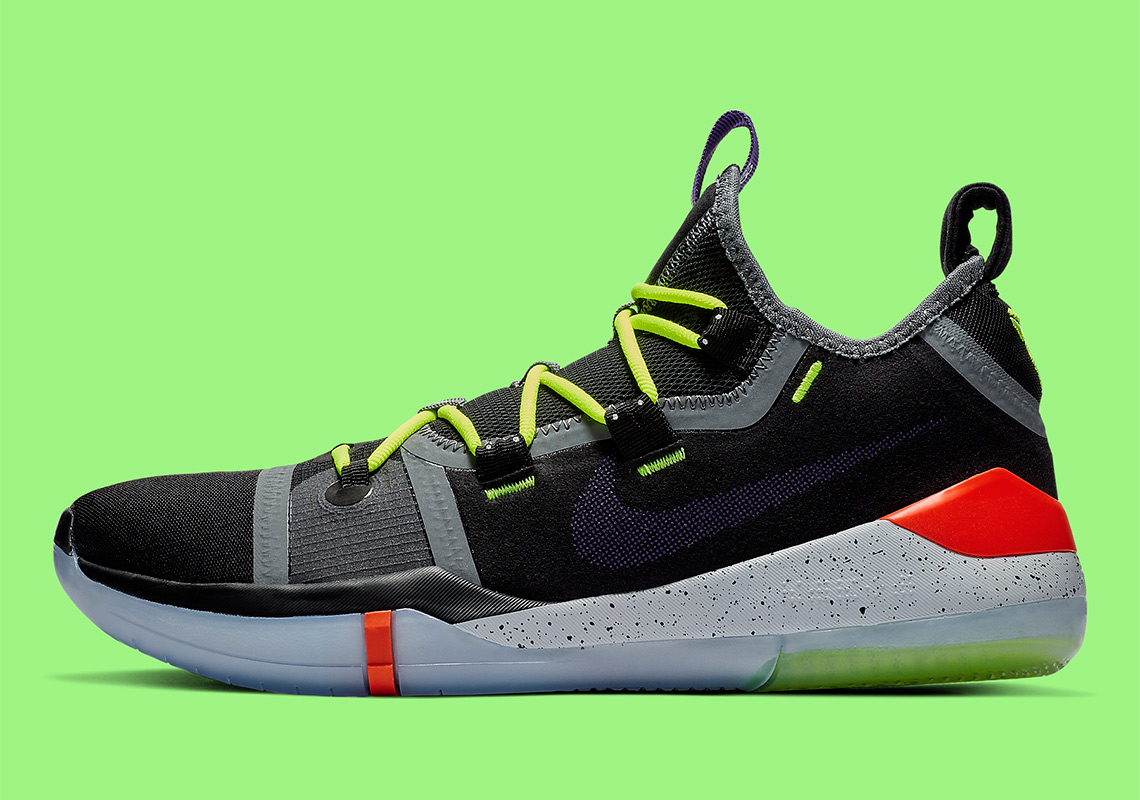 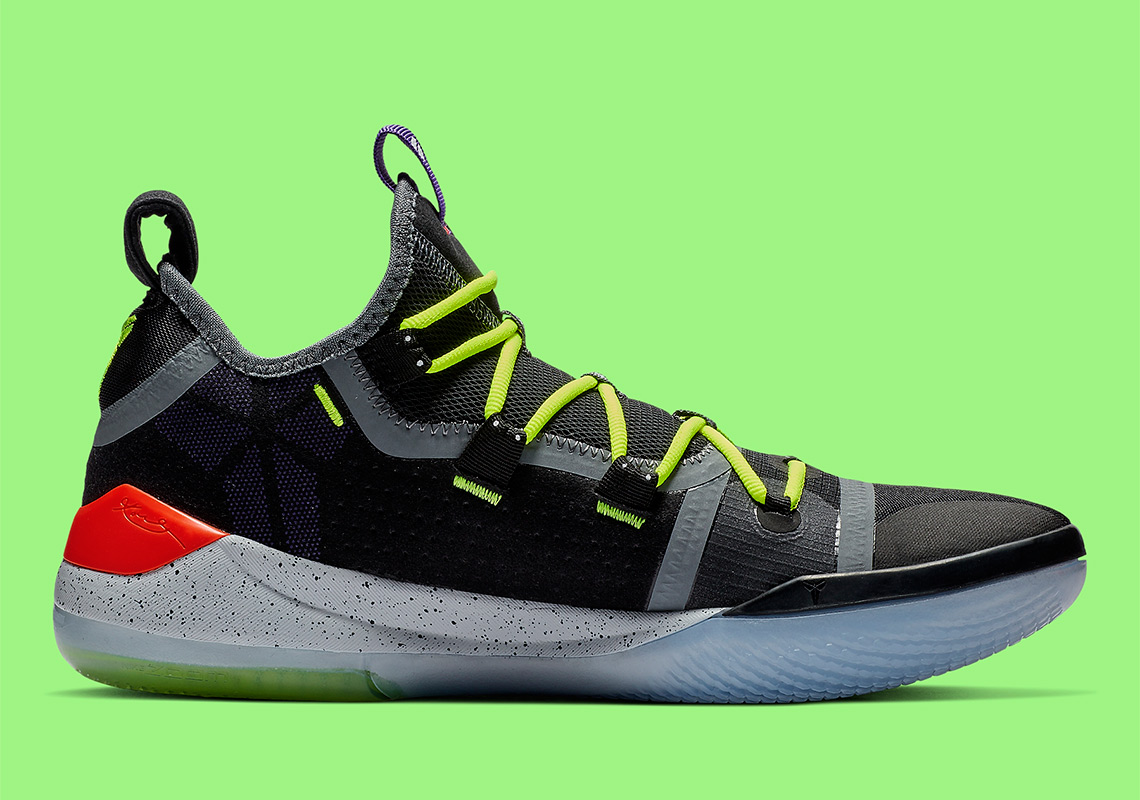 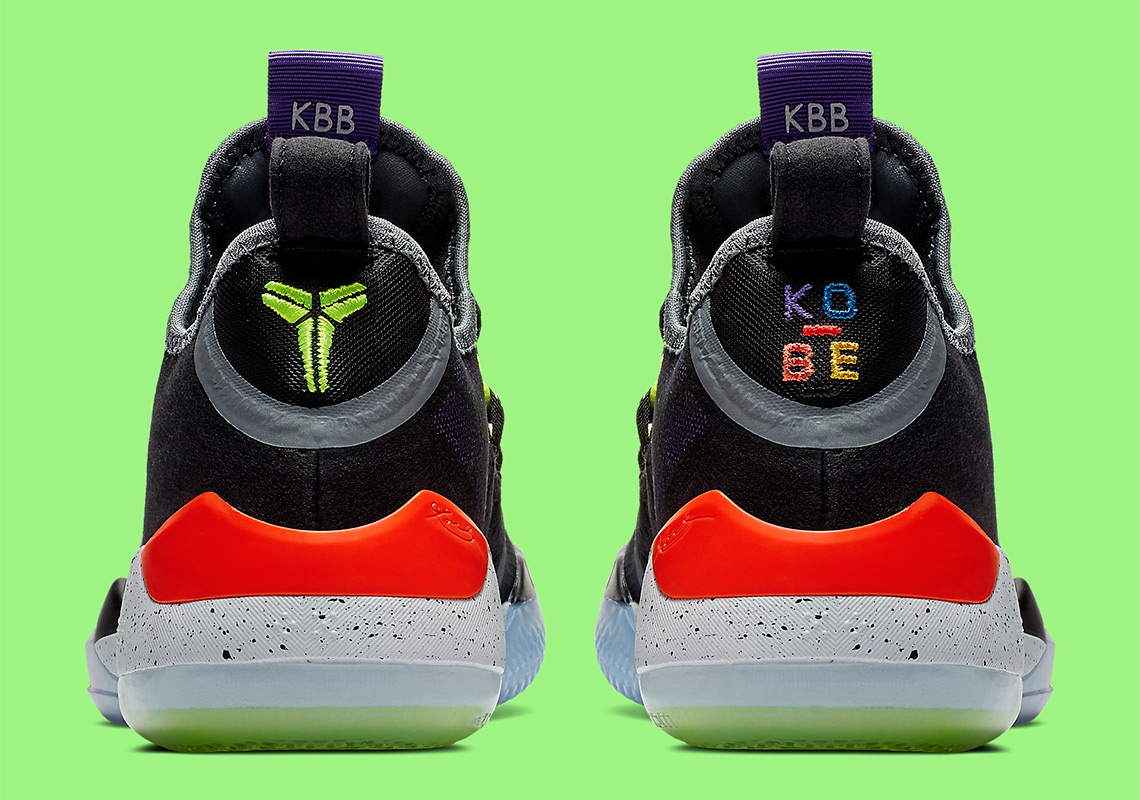 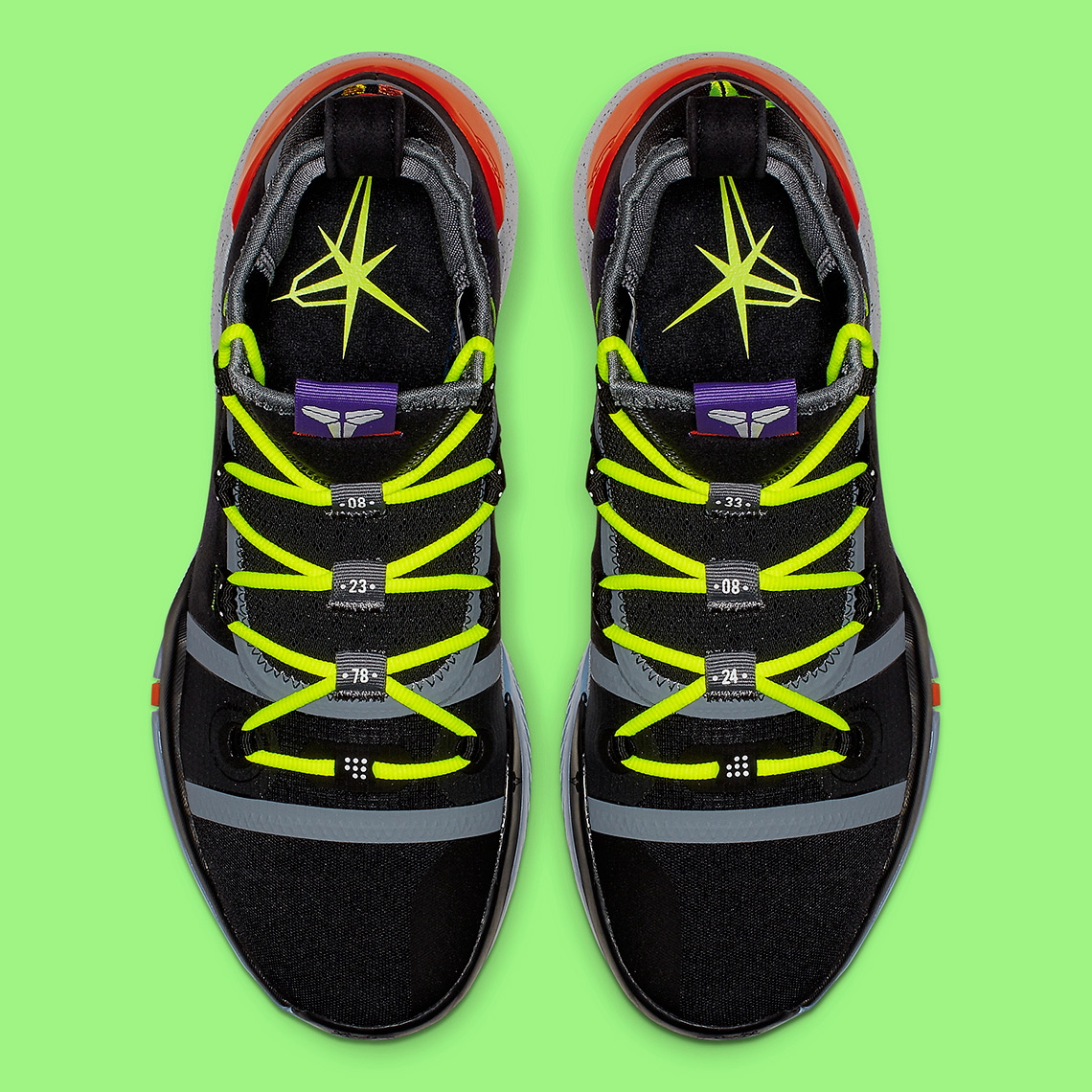 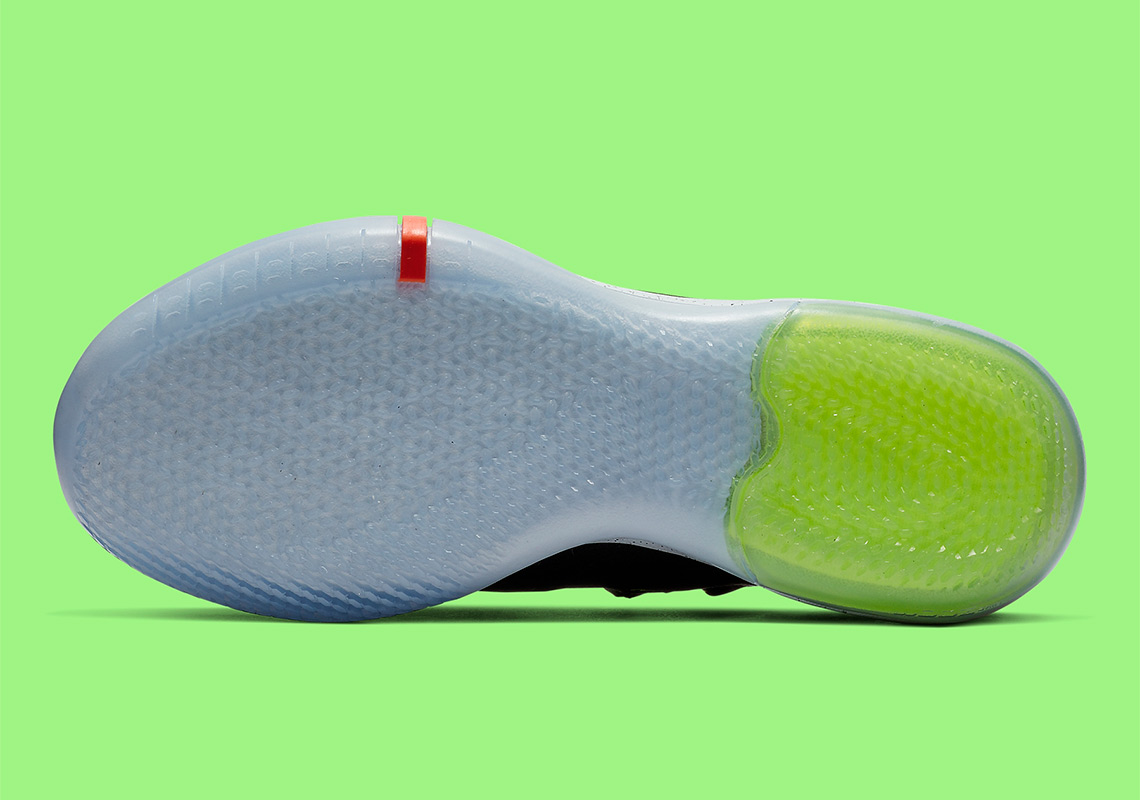