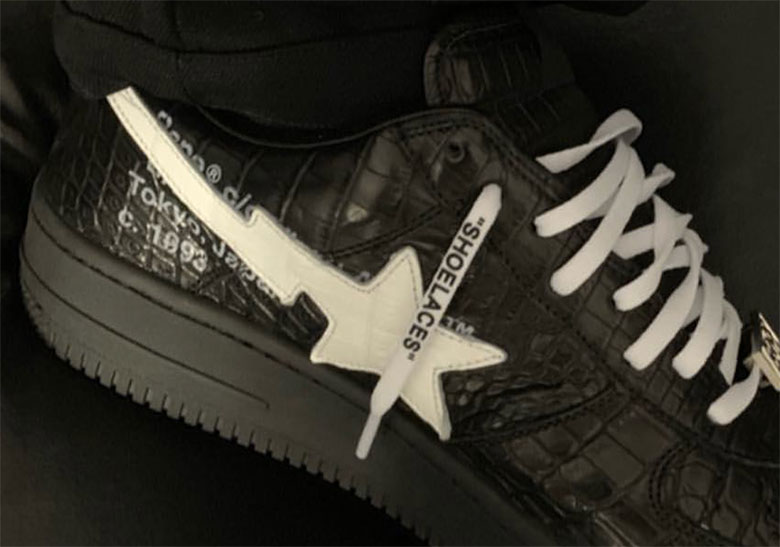 All eyes are pointed towards Paris Fashion Week as several new sneaker-related projects have emerged in the early stages of the schedule. Perhaps the most provoking revelation thus far is what’s been spotted on the feet of Virgil Abloh, who debuted a pair of A Bathing Ape Bapesta shoes in black croc-skin uppers and the Helvetica type on the medial side, a signature detail now recognizable to the mainstream thanks to the designer’s collaborative endeavors with Nike and “The 10”. As the Japanese streetwear brand has some lofty goals as they look to expand in 2019, a collaboration with Virgil is certainly a step in the right direction and starting it off with footwear will certainly engage both fanbases.

This raises the interesting question – what does Nike think about this potential release? While Abloh and the Swoosh still have product releasing in 2019 (and the partnership doesn’t seem to be ending anytime soon), the Bapesta did in fact gain infamy for its blatant rip-off of the Air Force 1, a shoe that Virgil himself worked on as part of the aforementioned project that launched in September of 2017. It’s not a stretch to say that Nike is not a big fan of Bape’s most notorious shoe, it’s quite interesting to see just how this will unfold. See what’s been revealed thus far and stay tuned for updates. 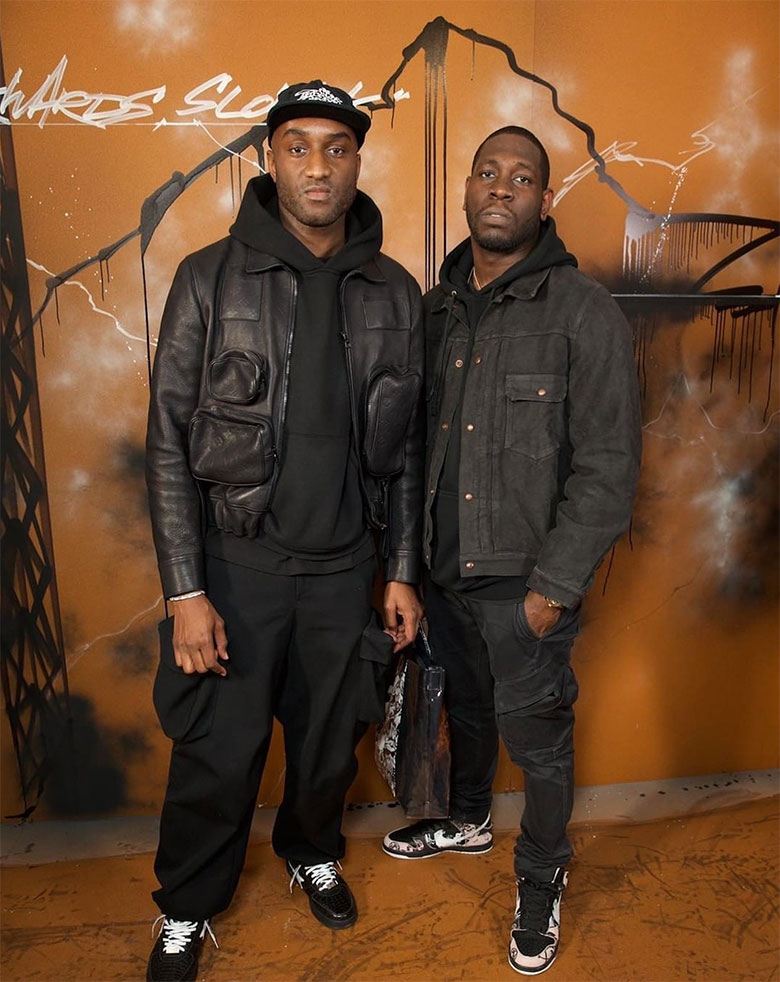 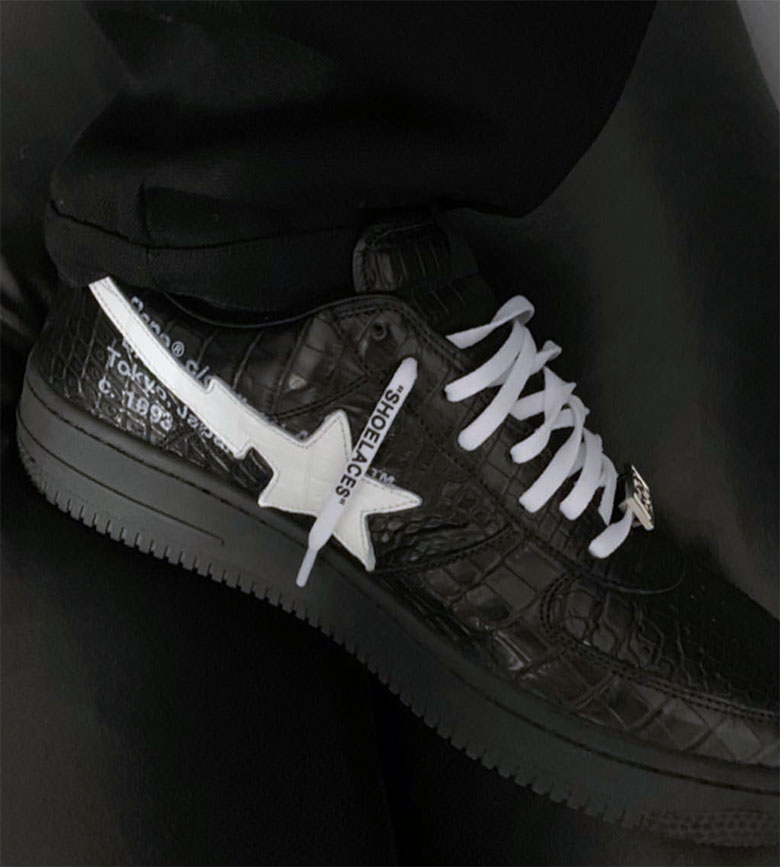