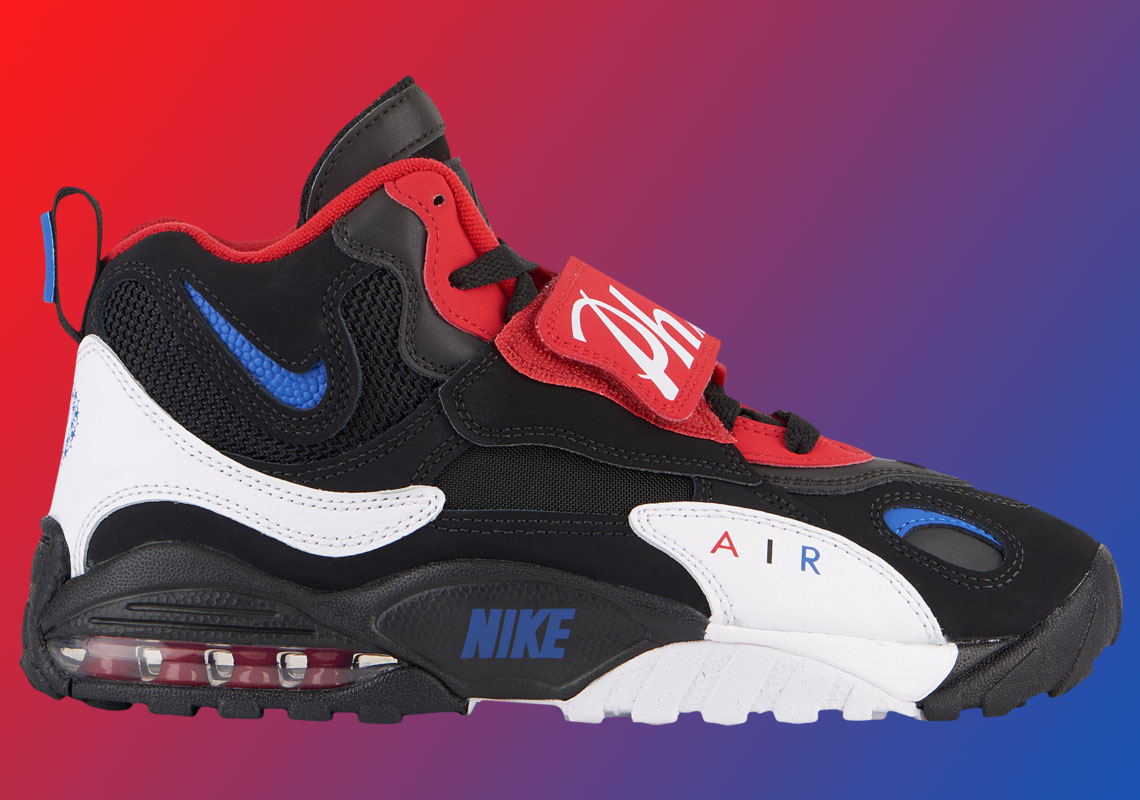 As the NBA’s second half gets underway the Association’s Eastern Conference is as exciting as its been in years, as without LeBron James, the Toronto Raptors, Boston Celtics, Milwaukee Bucks, and Philadelphia 76ers are duking it out for the top spot. While it was a long and grueling journey, it is clear now that “The Process” has worked as Philly’s stars the likes of Joel Embiid, Ben Simmons, and Jimmy Butler are responsible for one of the league’s top squads. In further celebration, Nike is set to give Sixers fans their very own colorway of the Speed Turf Max serving as a sequel of sorts to the Eagles pair that dropped in January. Adorned in a patriotic arrangement of red, white, and blue with a “PHI” hit on its midfoot strap as well as a circular star logo on its heel borrowed from Philly’s City Edition jerseys this lifestyle design is perfect for the city’s die hard fans. With pairs slated to arrive at retailers in the US on March 2nd, enjoy a detailed look below and tell us if you’ll be picking up a pair.

Update: This Speed Turf is not officially affiliated with the Sixers in any way and is a part of Foot Locker’s “Home And Away” collection. 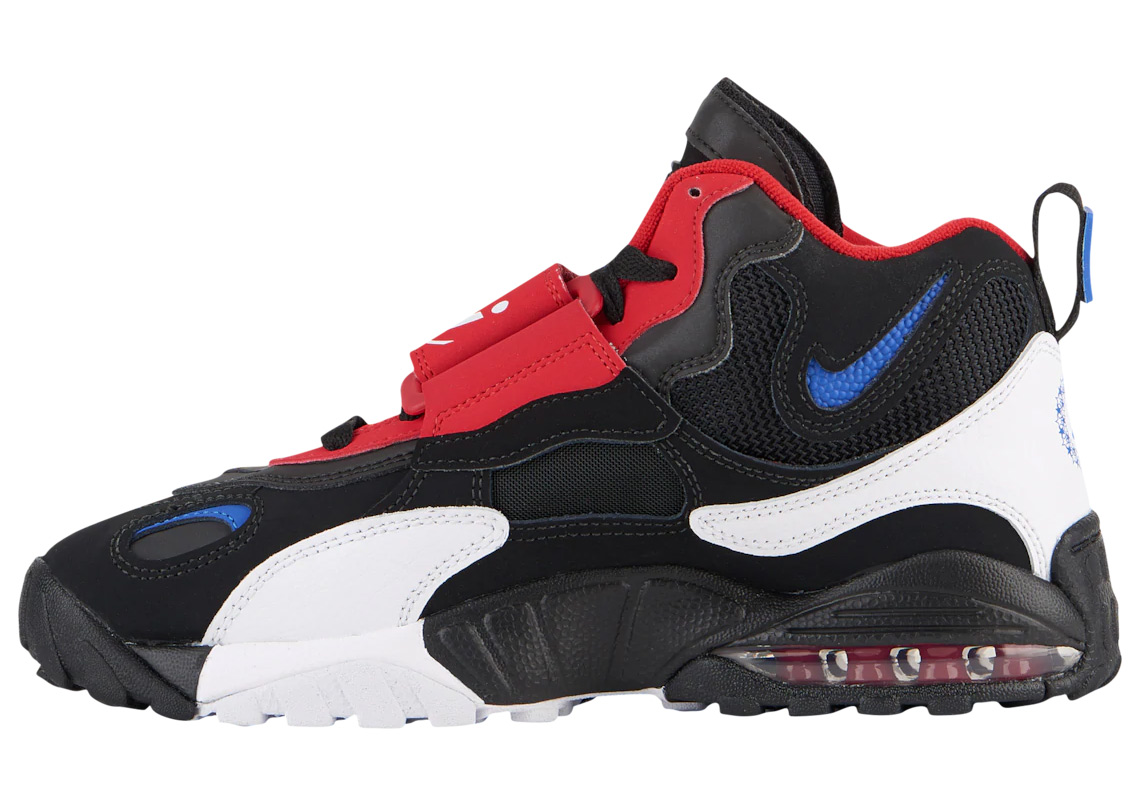 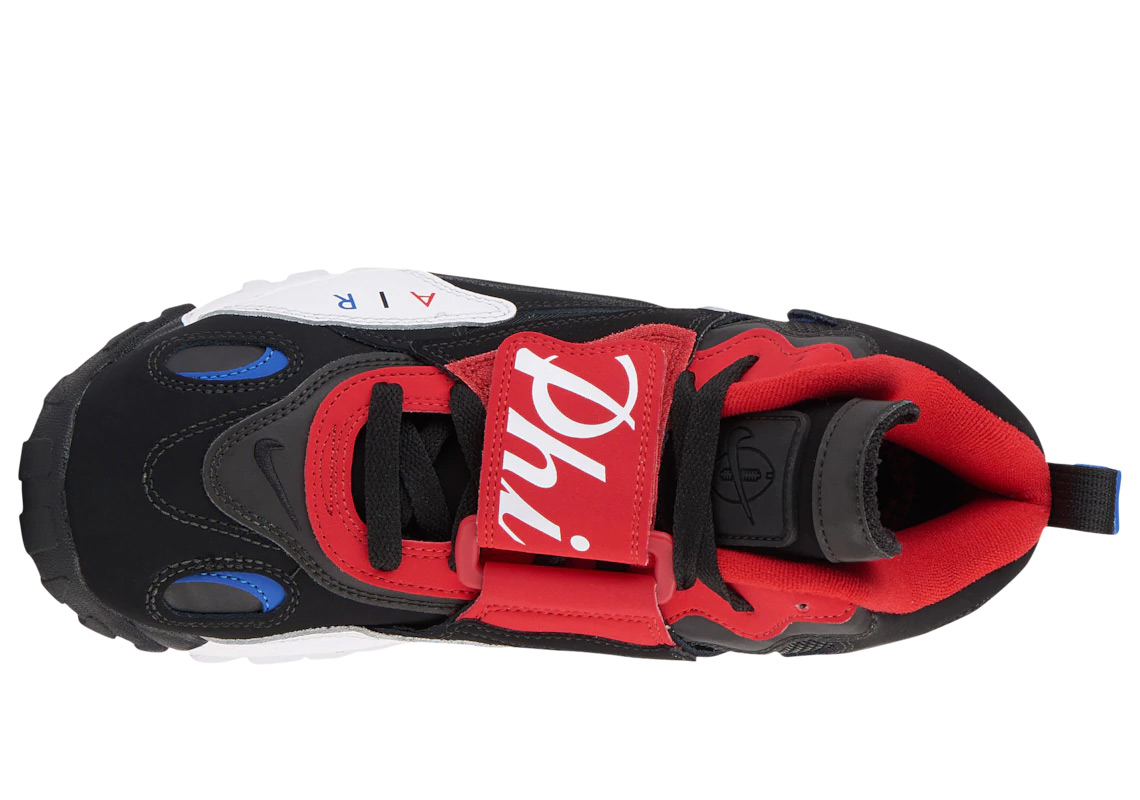 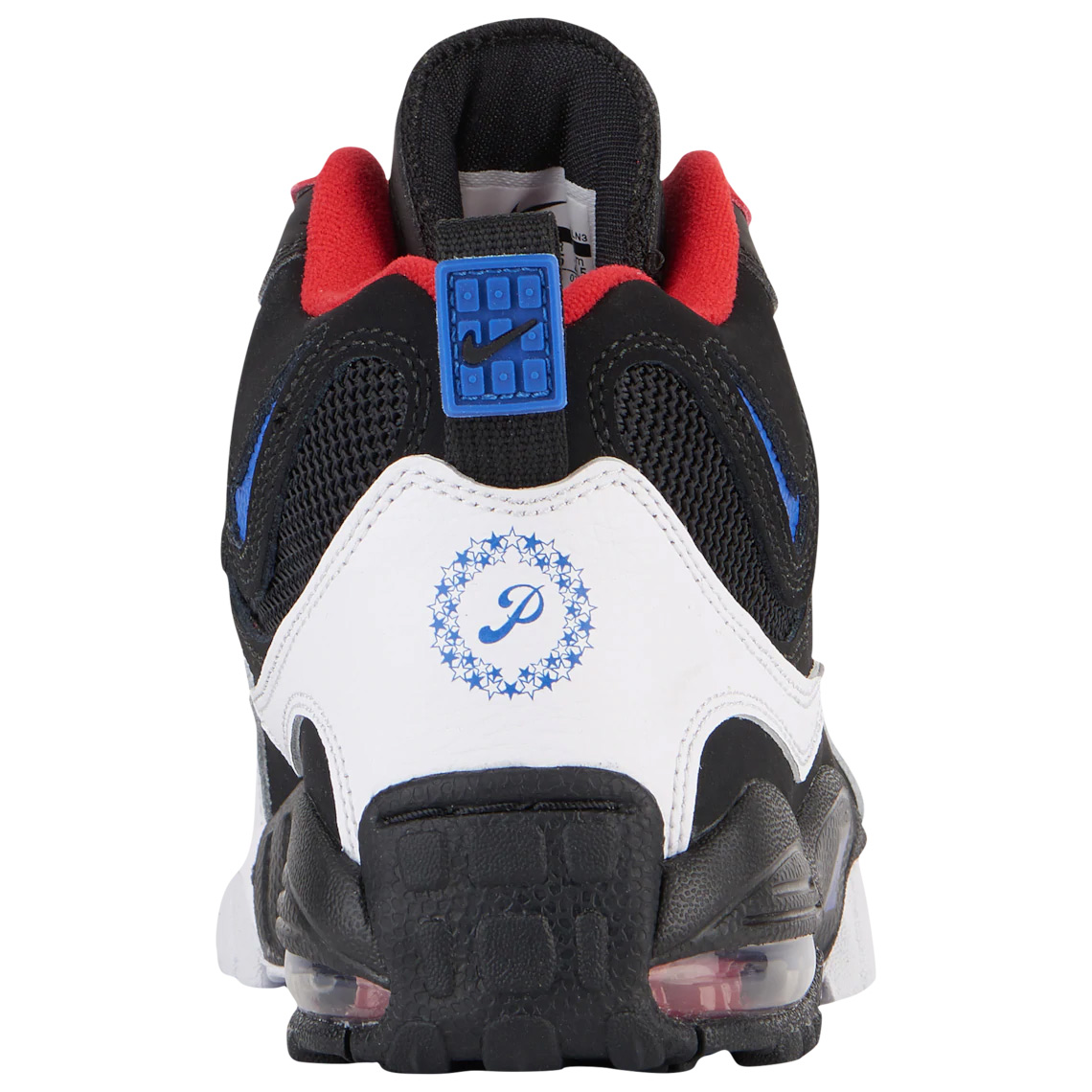 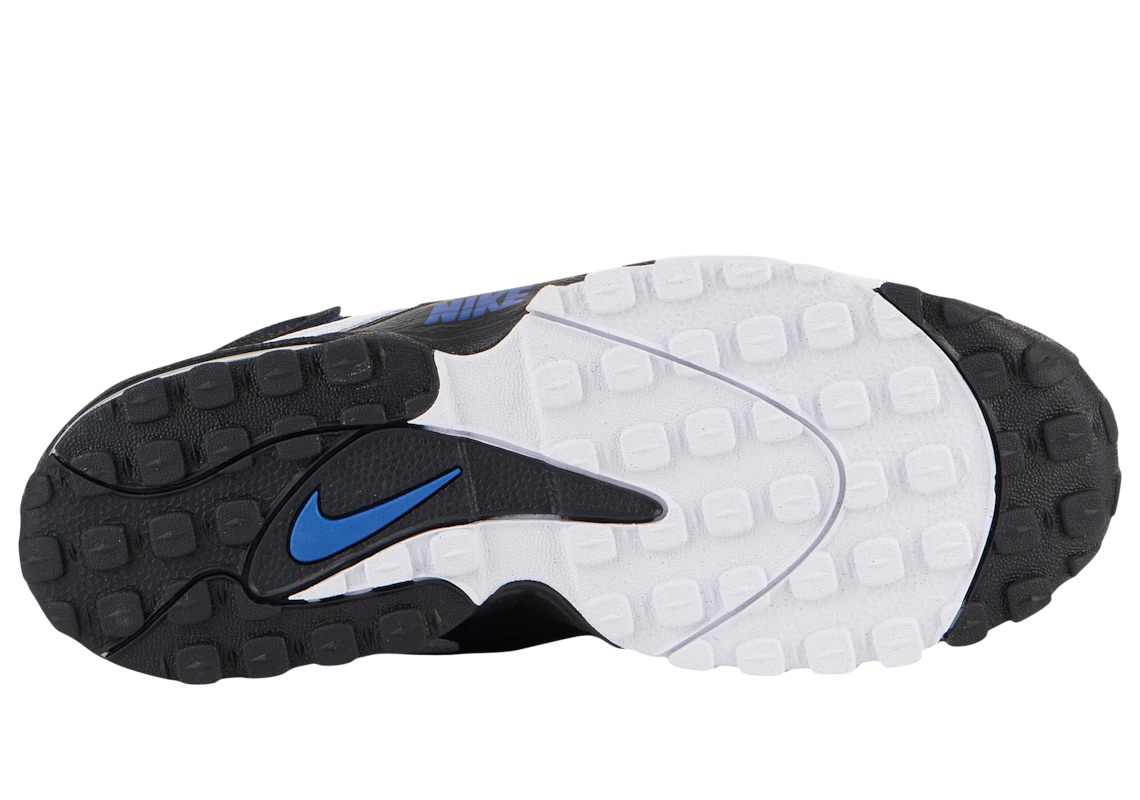 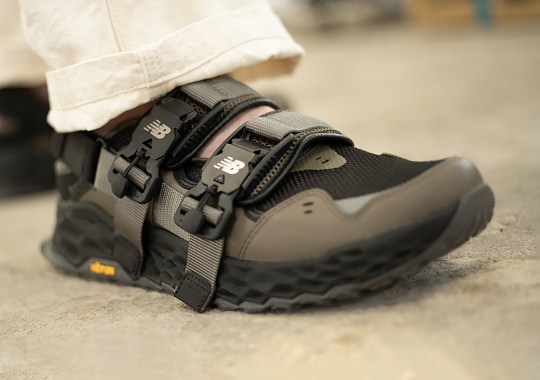