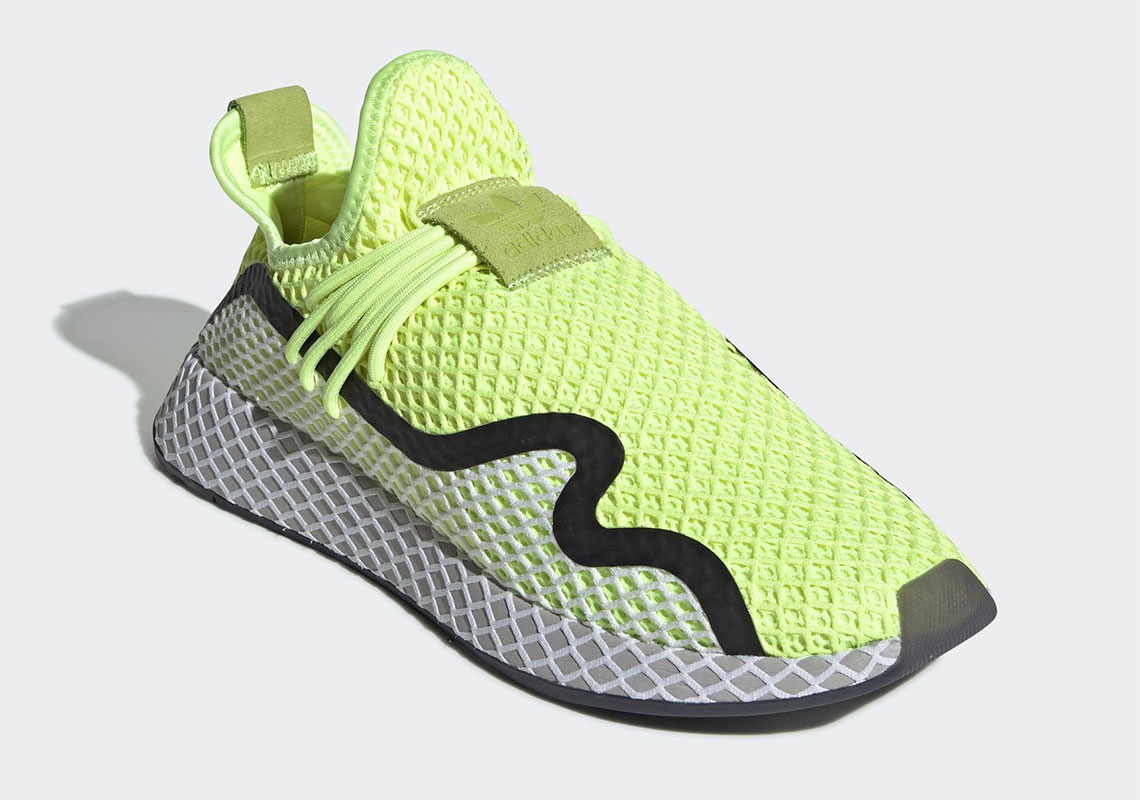 The adidas Deerupt S Is Coming Soon In Volt

Easily one of adidas Original’s most unique new silhouettes from 2018, the Deerupt has officially received its sequel by way of the mesh grid-equipped Deerupt S. After being rolled out in a duo of simple black and white color schemes the lifestyle-ready runner is set to touch down in a much more striking Volt kit. While the new model is clearly cut from the same cloth as its predecessor, deviations from the original include an unconventional bunched-together lacing system, a contrasting midfoot stripe – further harkening back to the Ultra Tech – and a higher-cut ankle collar, creating an overall more aesthetically pleasing creation for the Three Stripes loyalists. With official images of this Volt Deerupt S featured ahead and pairs available at select overseas stockists, you can expect them to touch down in the States sooner rather than later. 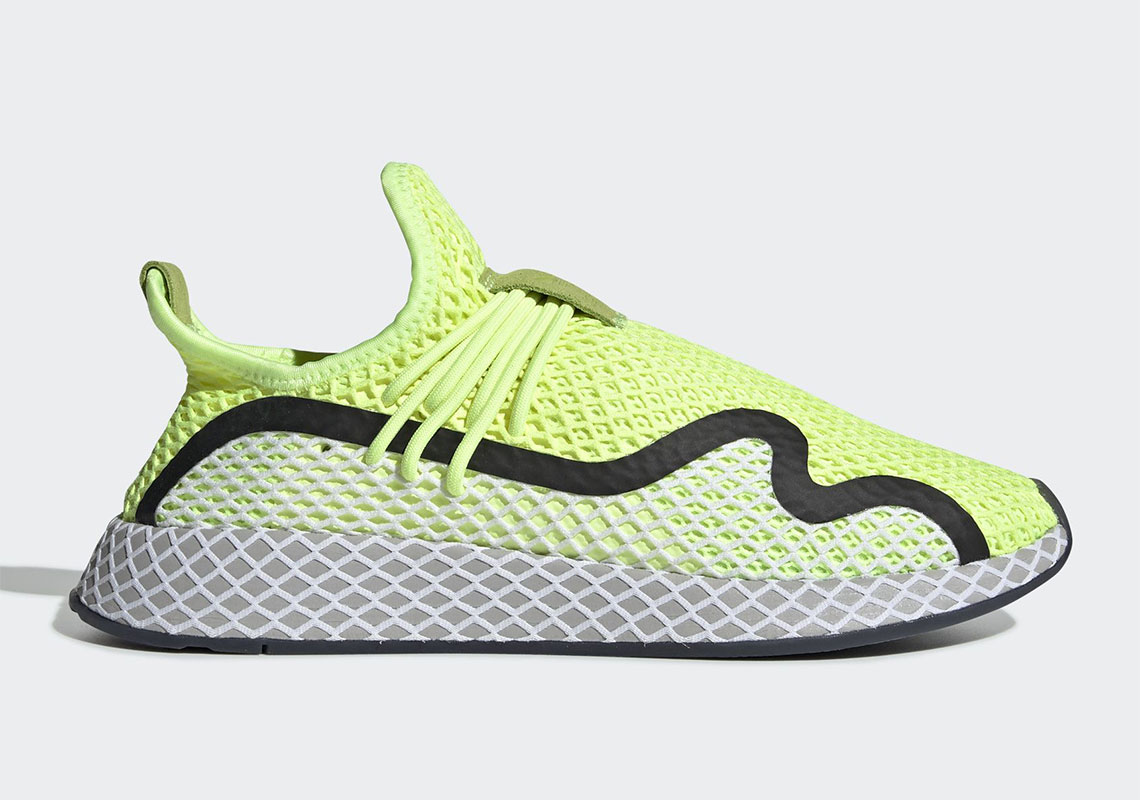 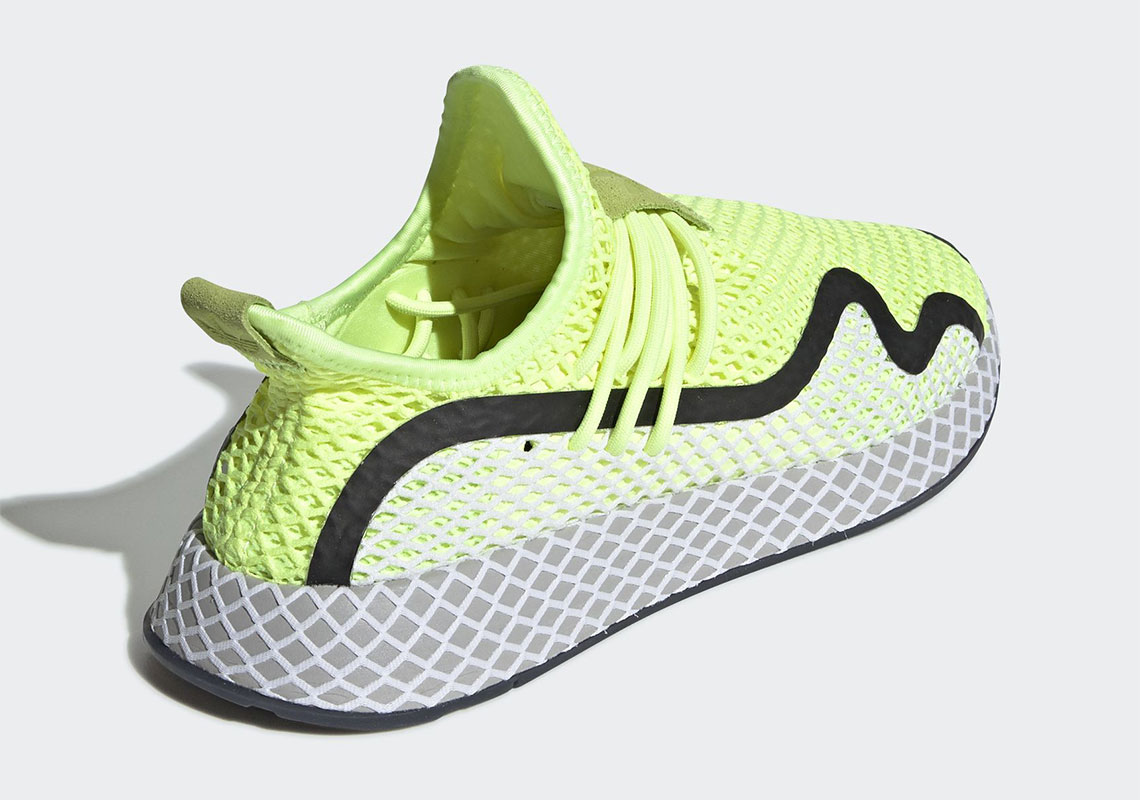 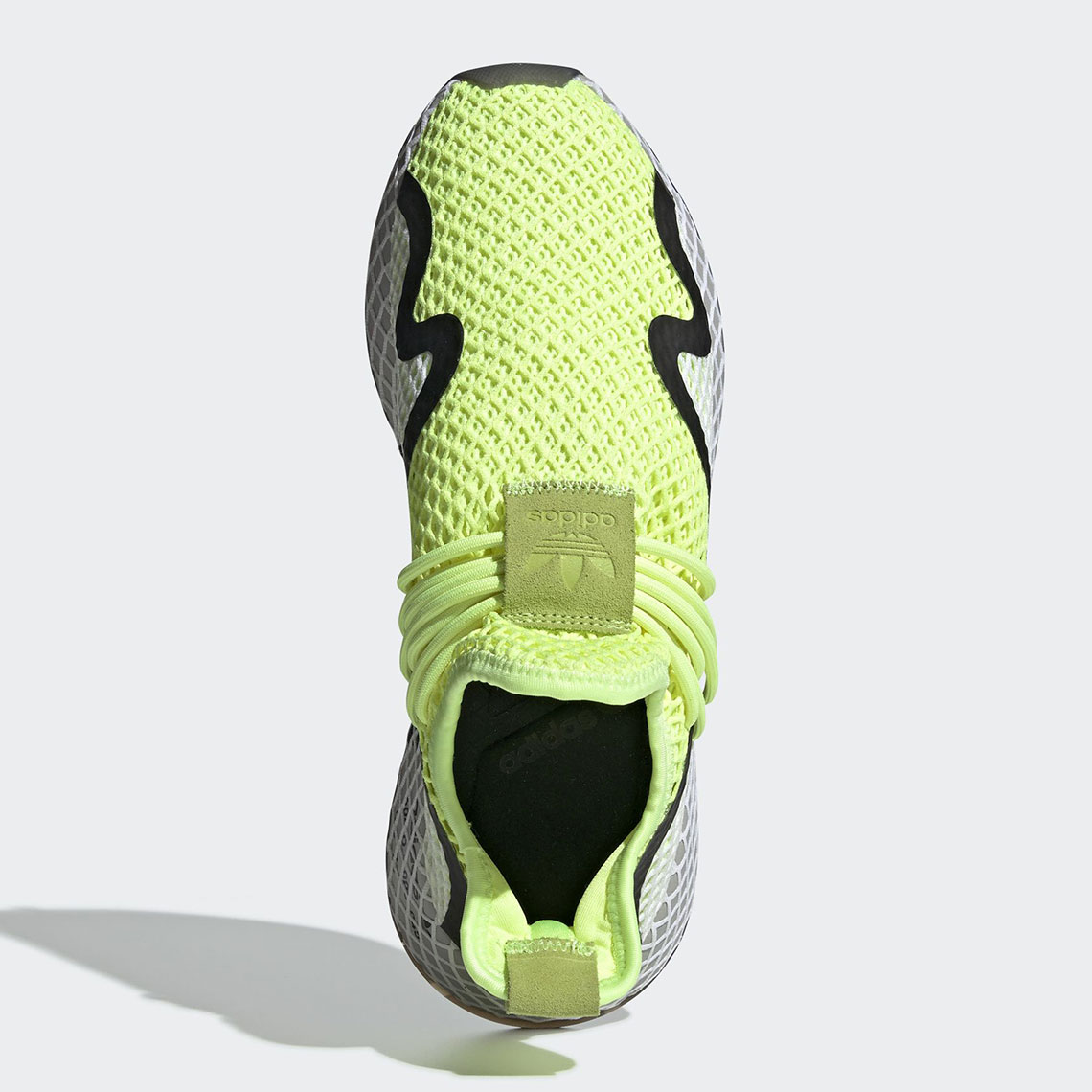 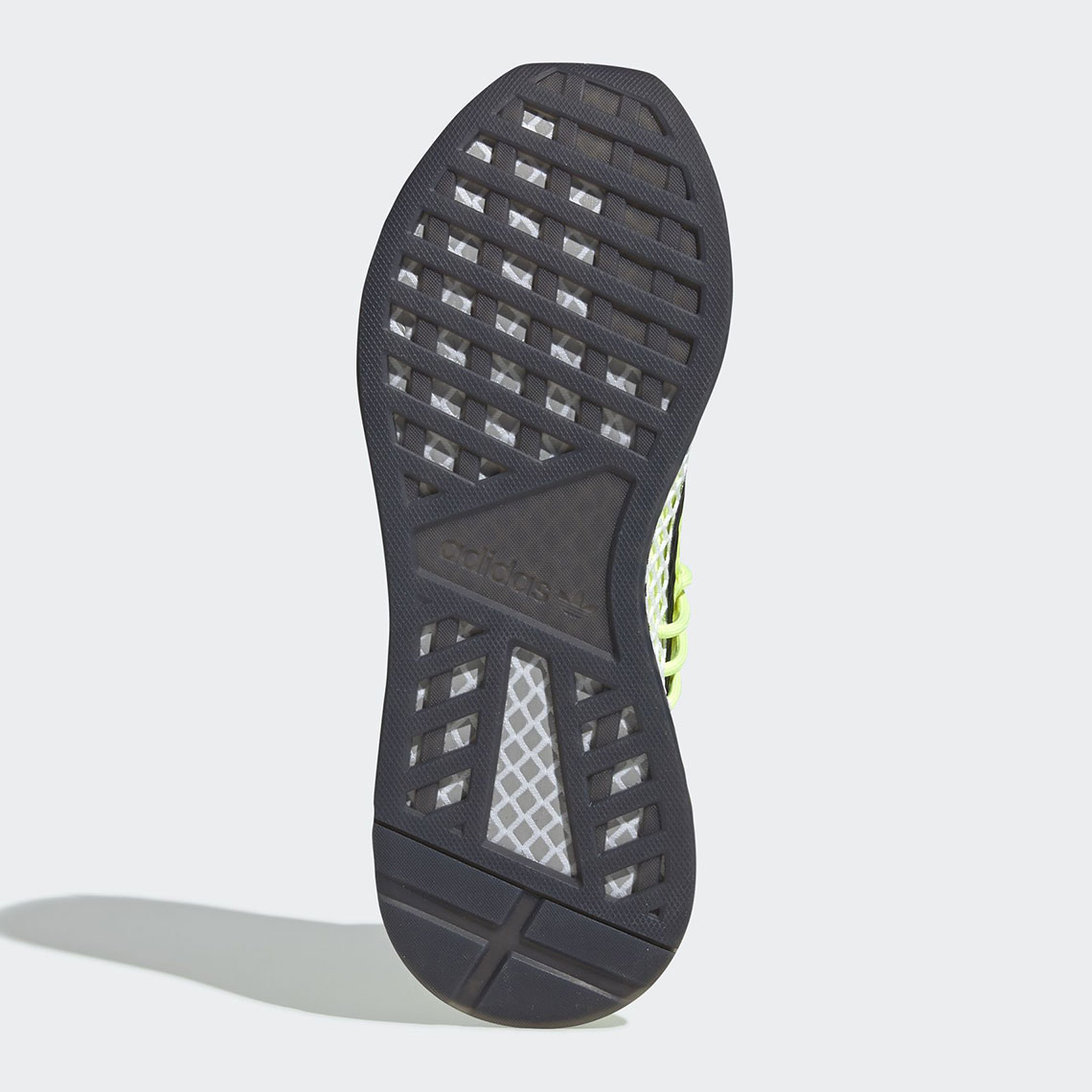