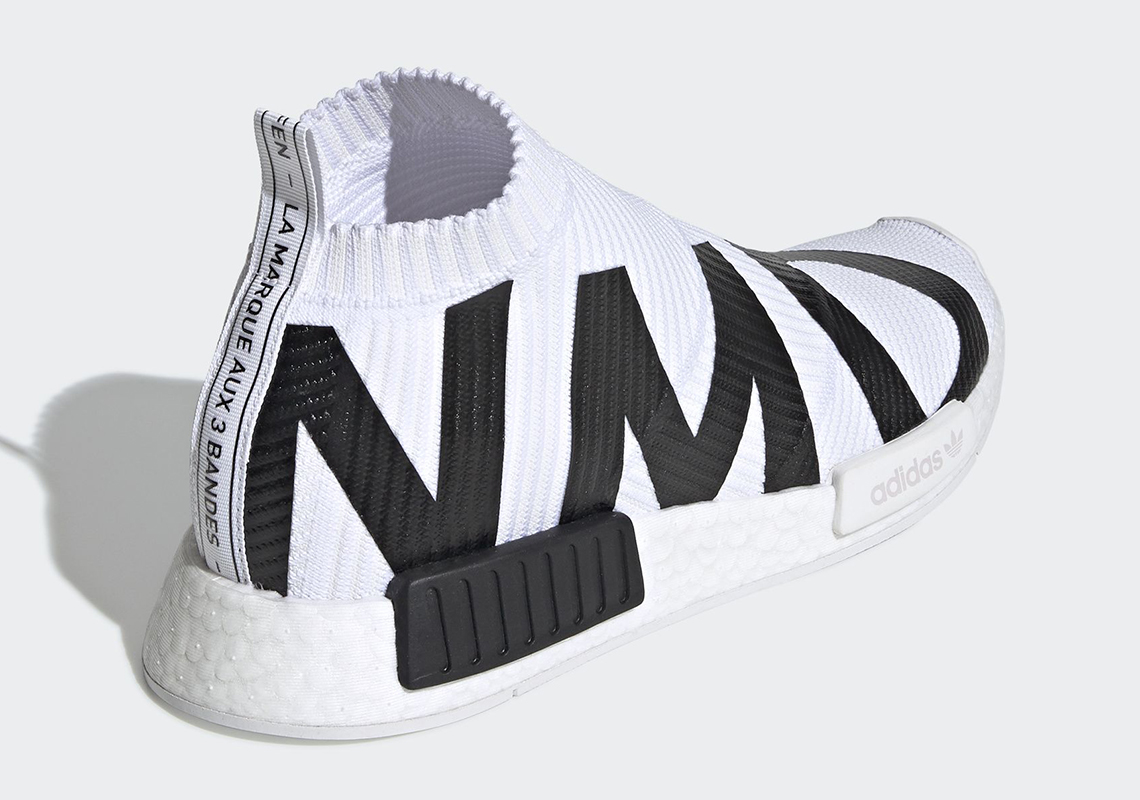 This adidas City Sock Is For The Real NMD Fans

Although quite popular upon its initial release, the adidas NMD City Sock has taken a backseat of sorts as of late, with adidas Originals instead opting to focus their attention on other iterations of the beloved Boost-equipped casual silhouette. However, it’s still appearing in new makeups — albeit somewhat infrequently — and this new pair is sure to delight any die-hard adidas NMD fan, as it features a colossal NMD graphic hit over the medial side. Using a white Primeknit base as a blank canvas for the large black embellishment that wraps all the way around to the toebox, the shoe then continues the combo of white and black via the bricks on the midsole. While the lateral side is loud, the medial side opts for a crisp white look, even dropping the style code on the large white half-circle for a tech-y piece of tonal detailing. A branded heel tab then enables easy on-easy off, one of the CS’s greatest strengths. Check out this new style below, and expect a release on adidas.com and at select Trefoil Brand stockists April 20th for $180 USD. 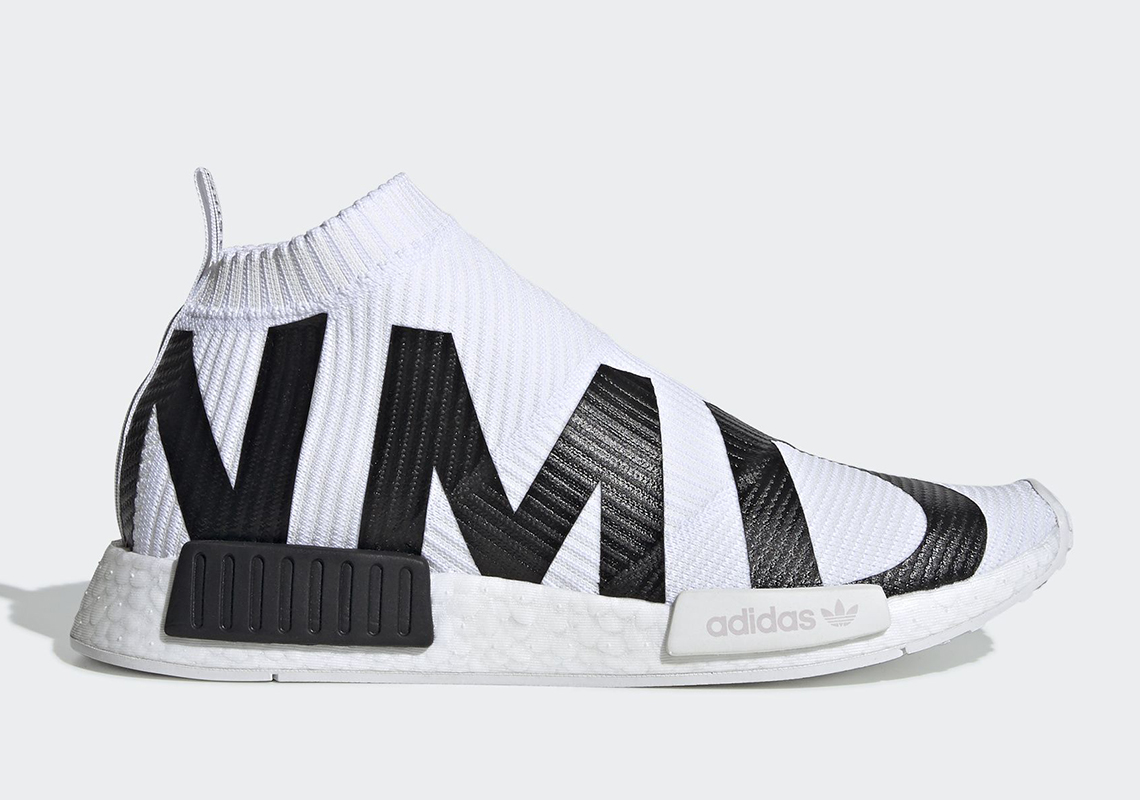 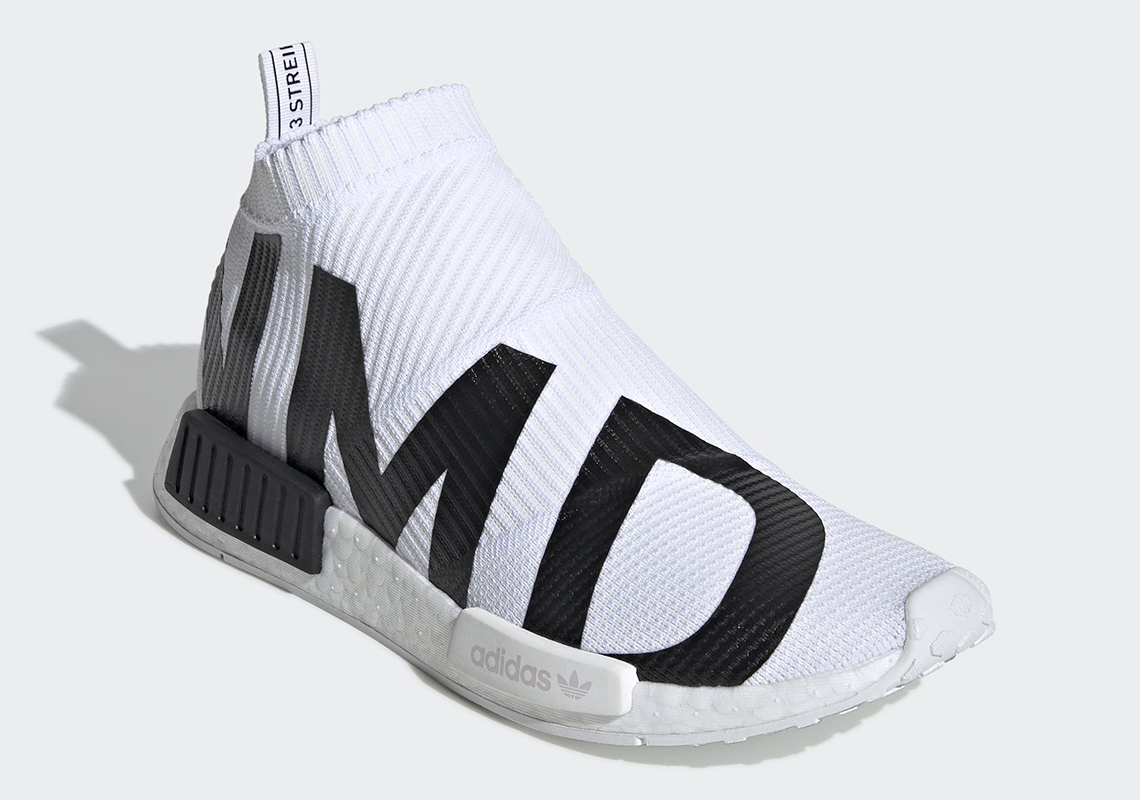 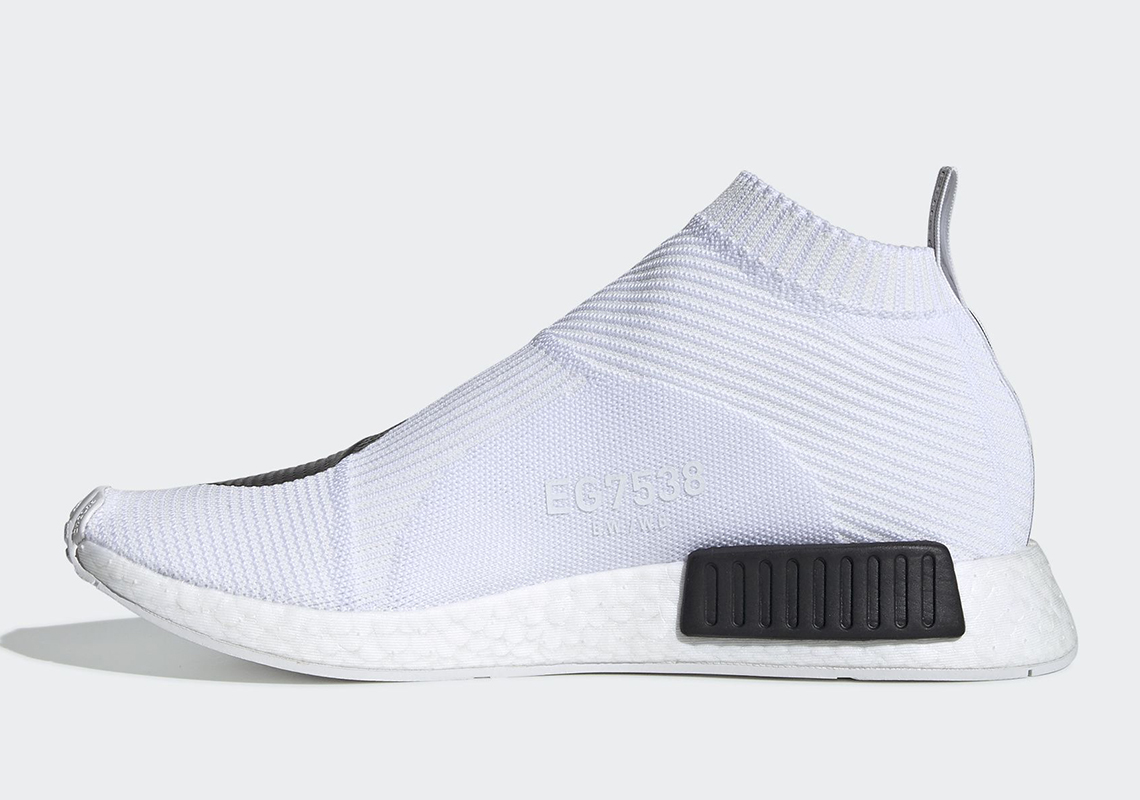 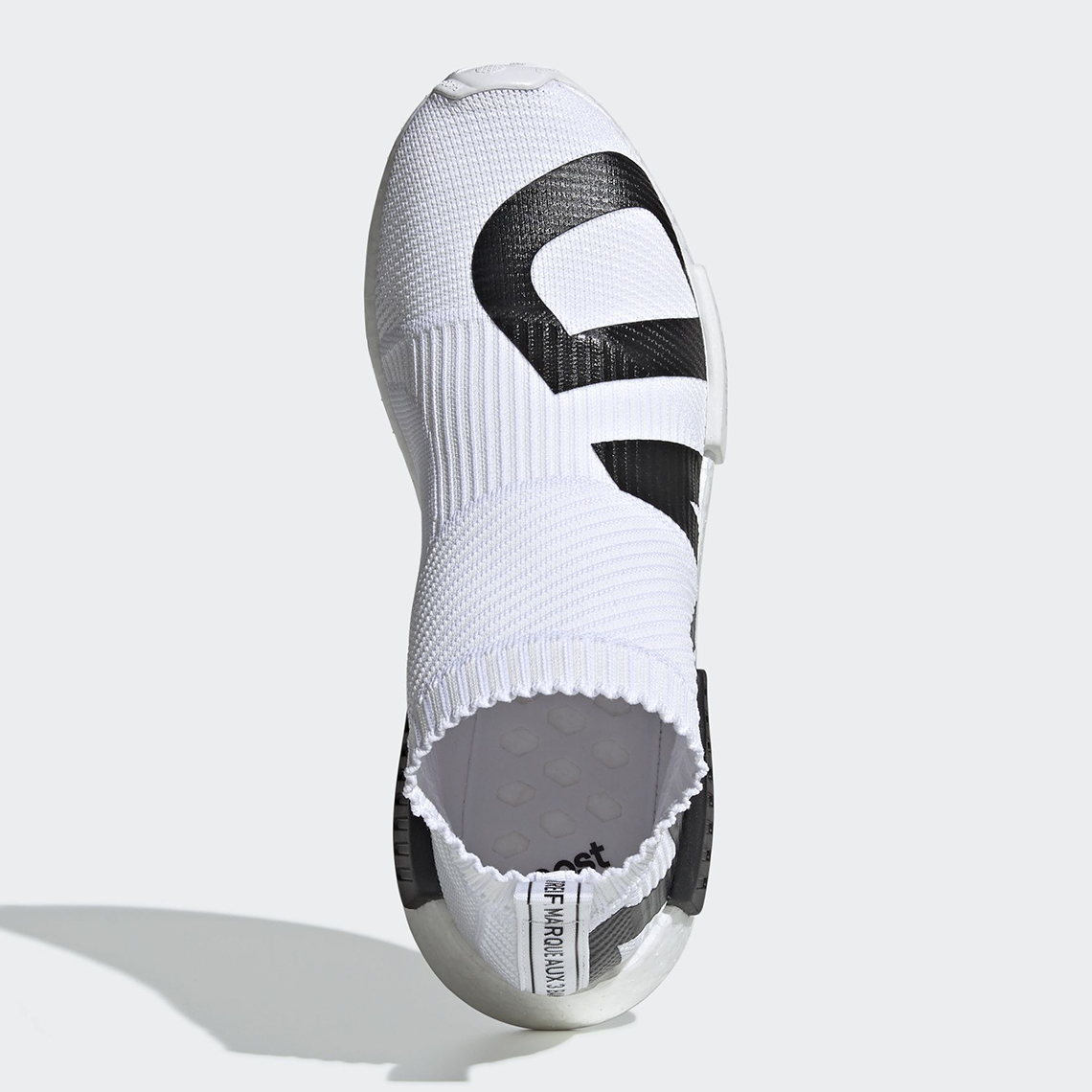 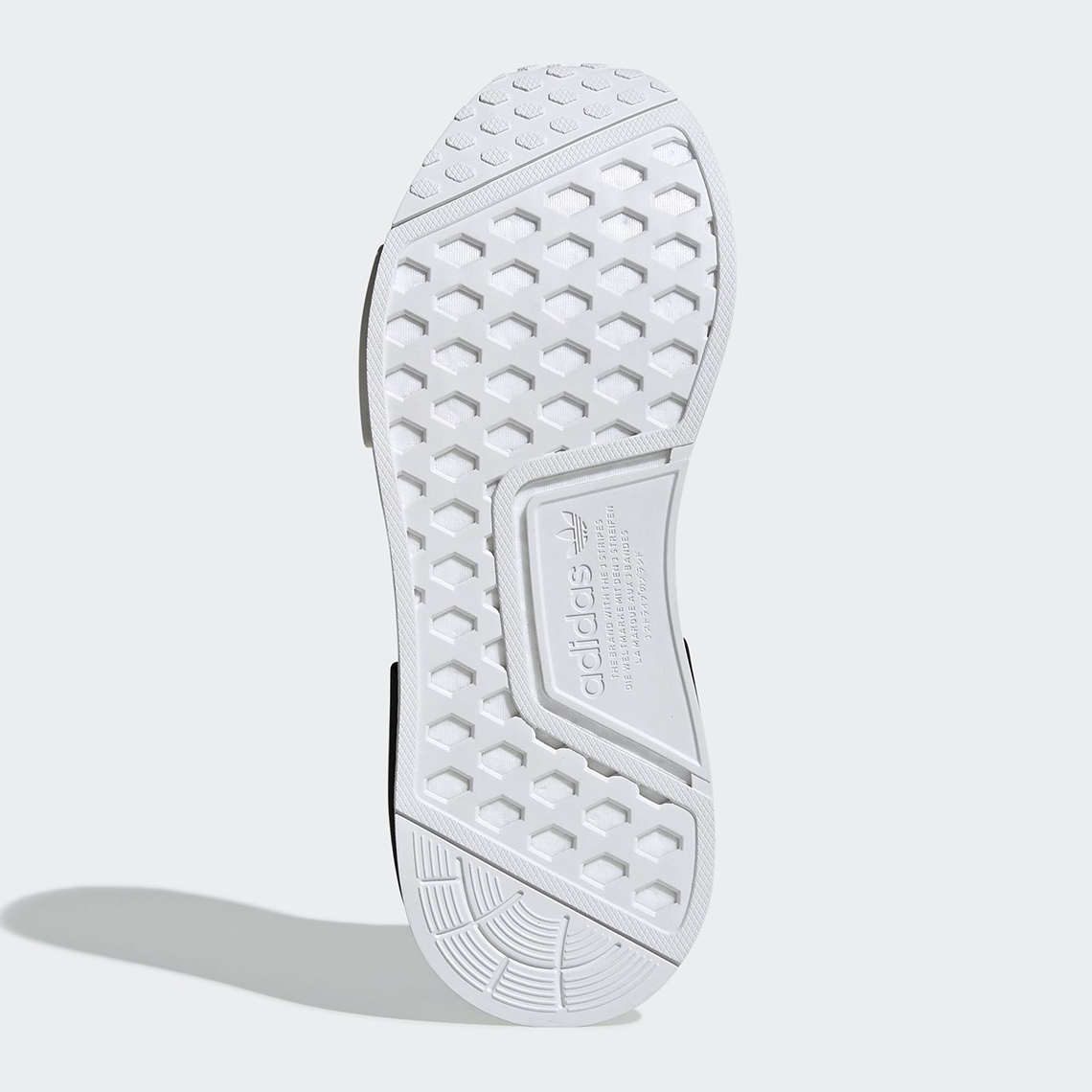