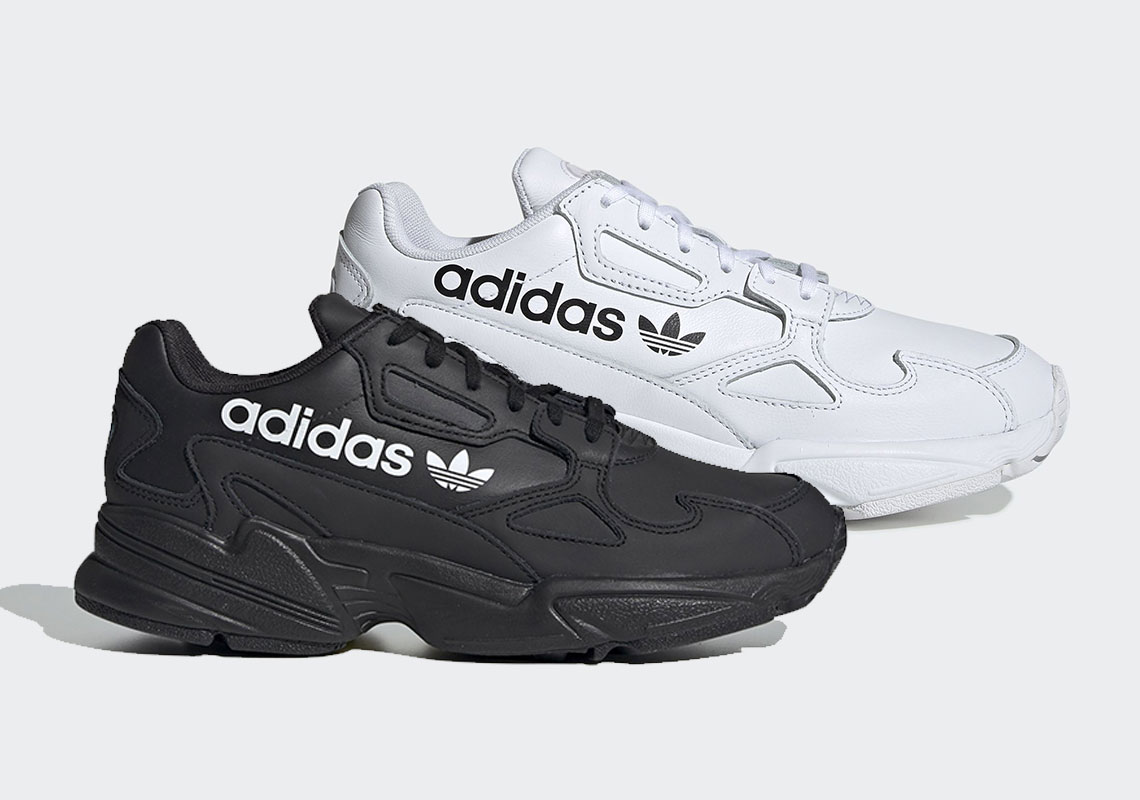 adidas’ Kylie Jenner sponsored silhouette, the Falcon, is one of three retro-inspired releases from the Three Stripes, donning intricately paneled uppers next to a 90s-influenced bottom. While colorful takes in true nostalgic fashion usually fill up release calendars, the newest shines the model through a much more modern lens. Tonal uppers of black and white dress the entire kit in their singular tone of choice with small, almost unnoticeable hits of bright yellow adorning the support of outsole. Though minimal overall, the pair bumps up its branding in much more overt fashion, increasing its size and boldfaced font so that all are aware. Grab a detailed look at each of the forthcoming sets below and expect to find these rolling out to adidas.com today. 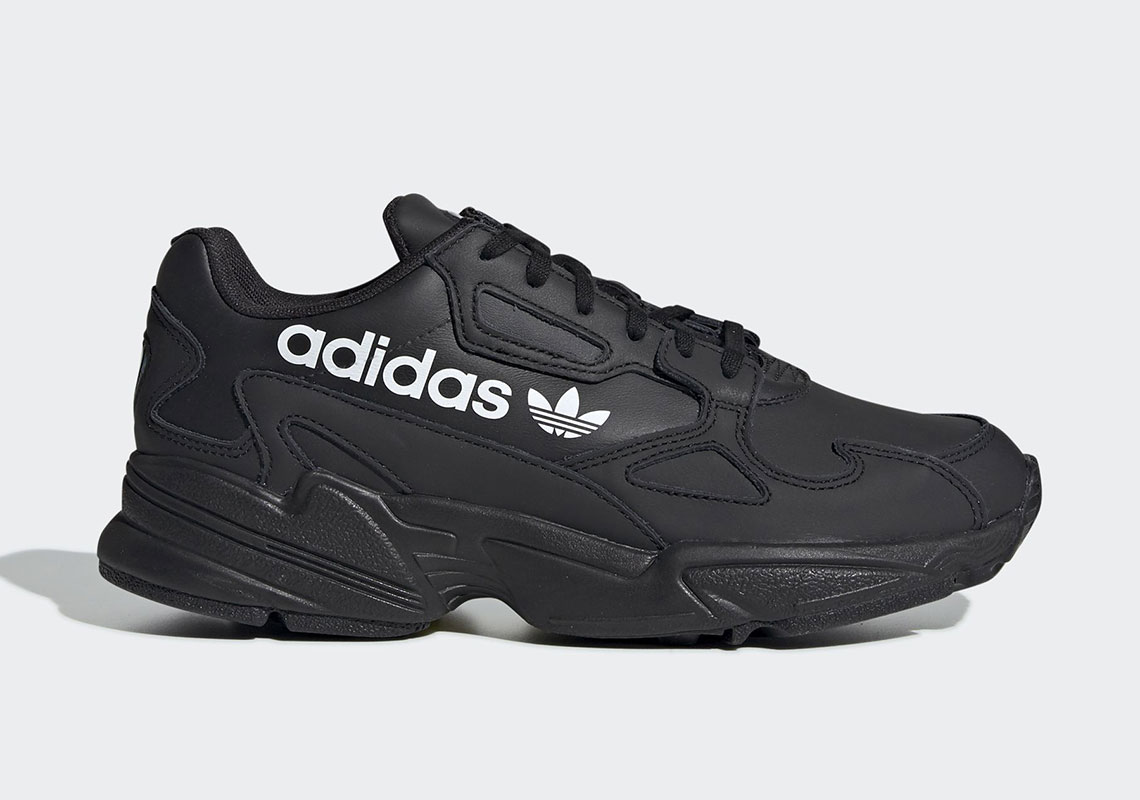 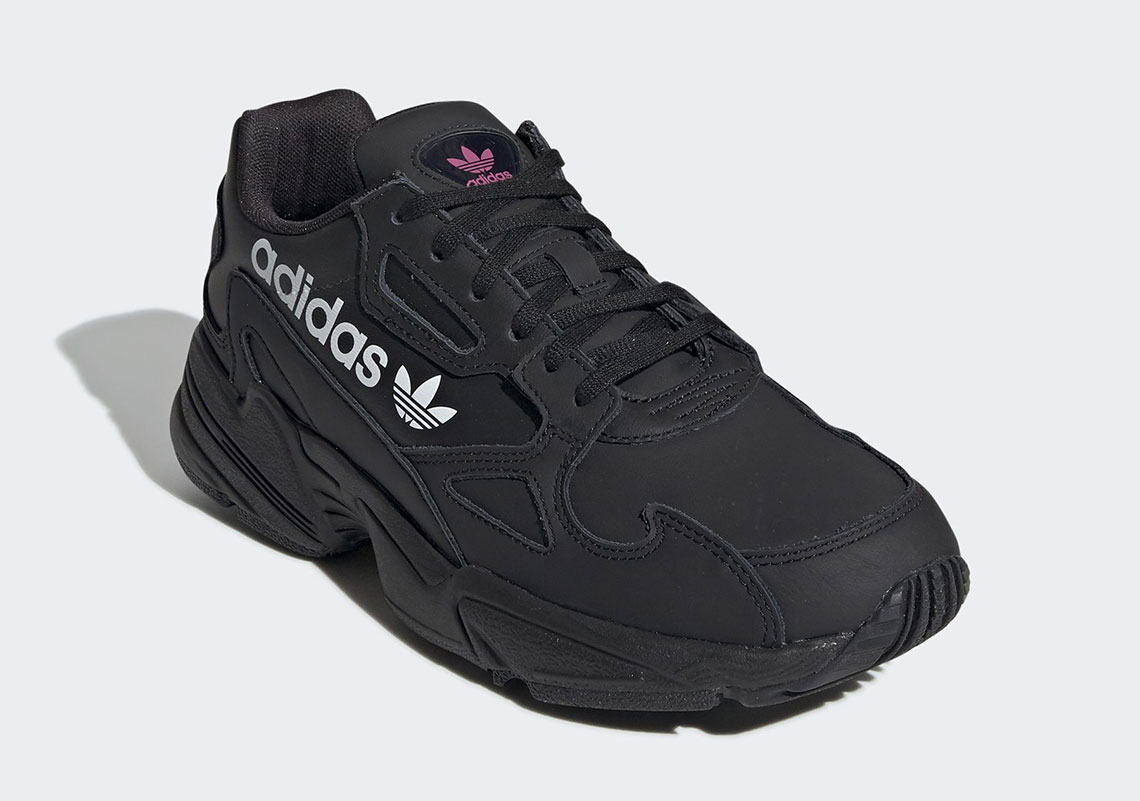 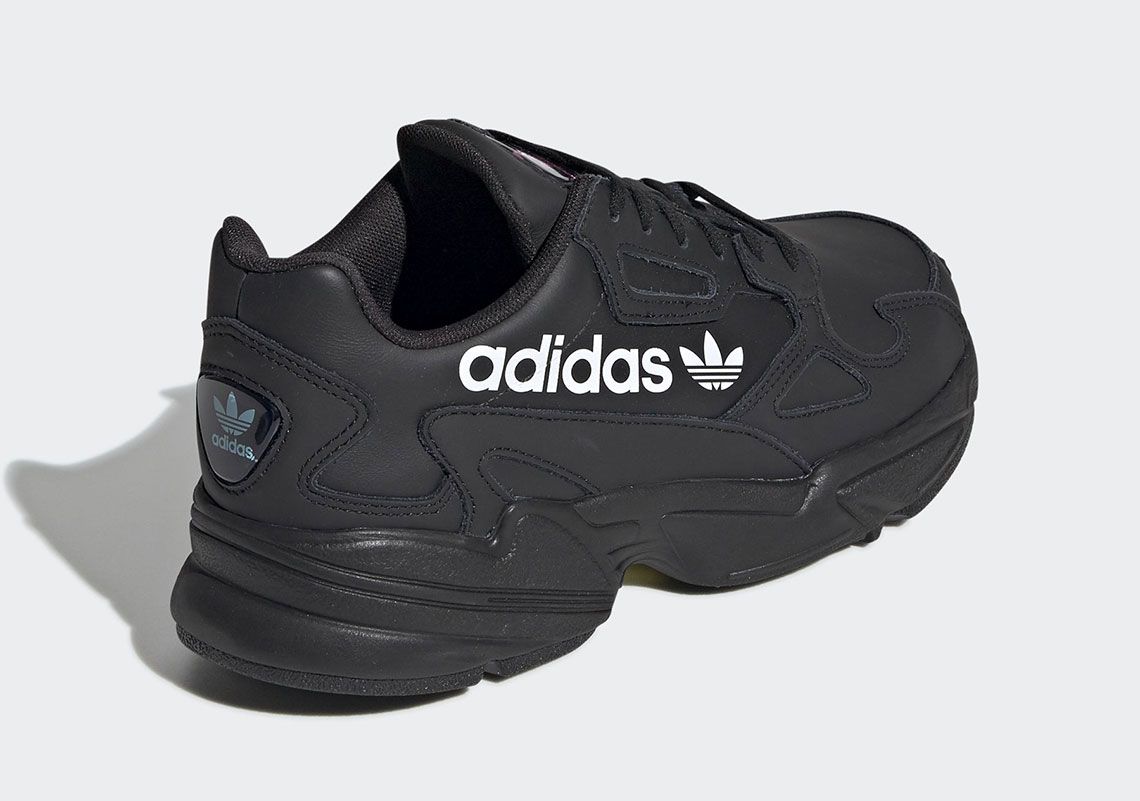 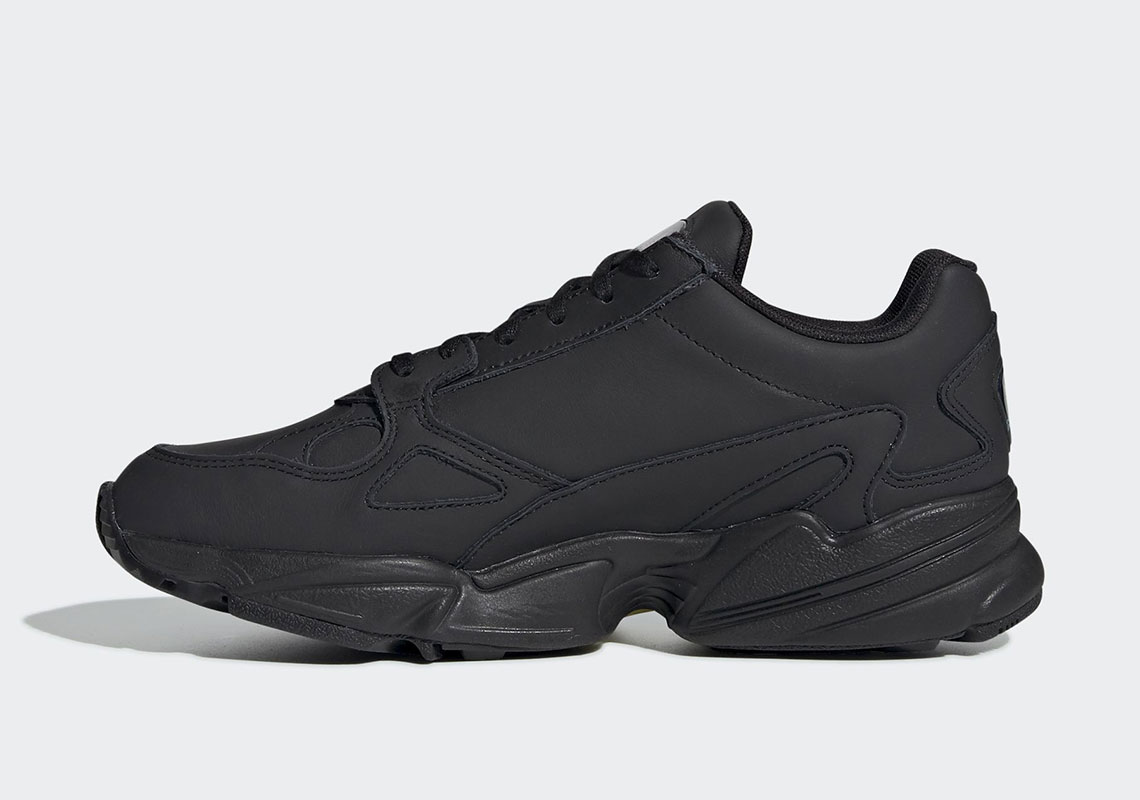 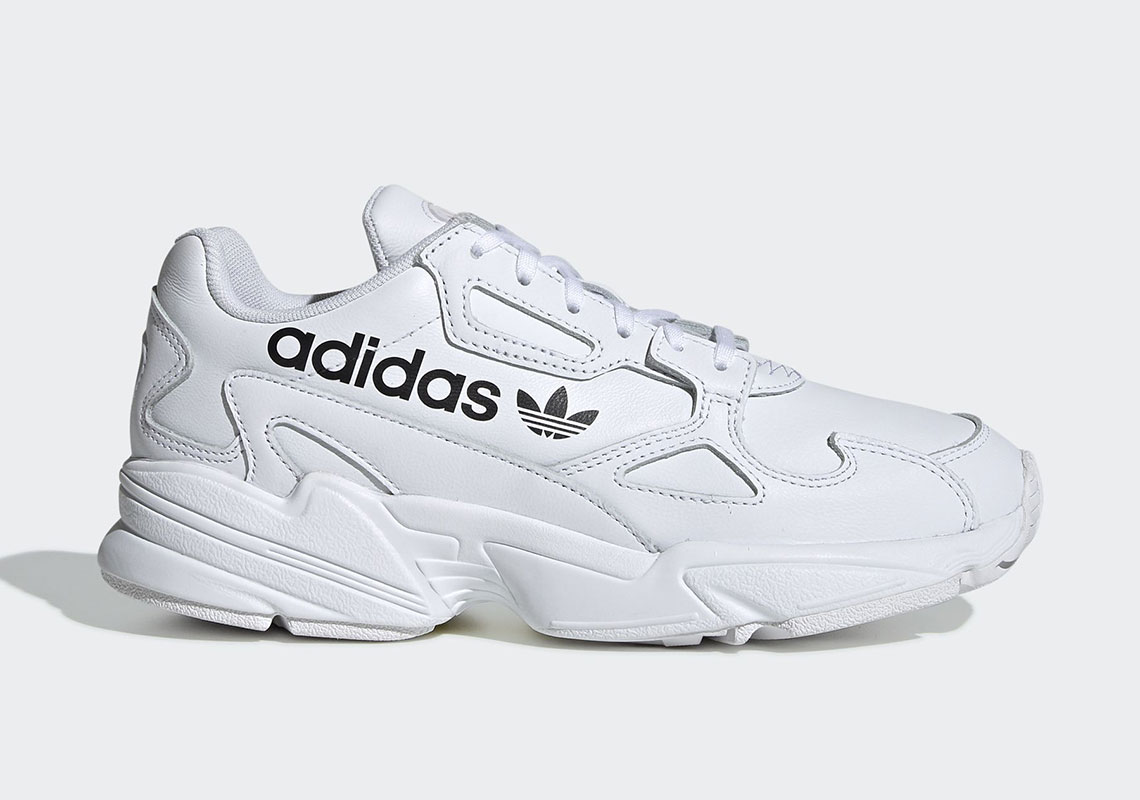 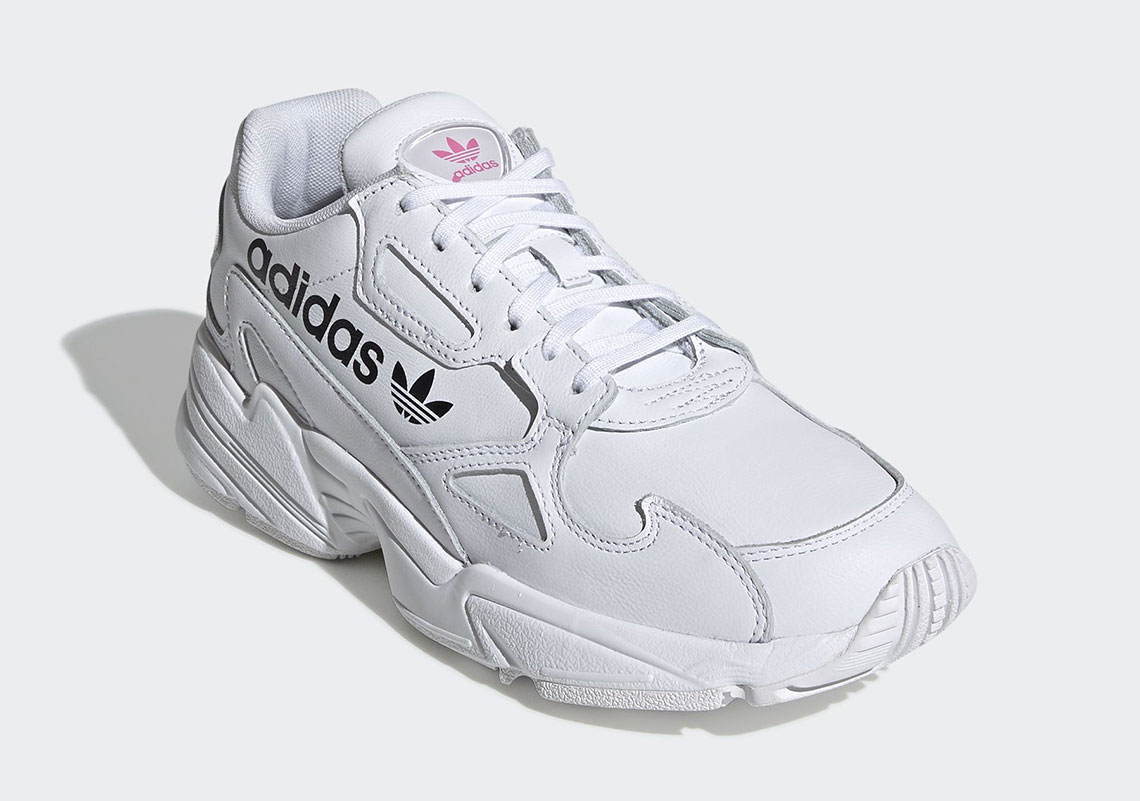 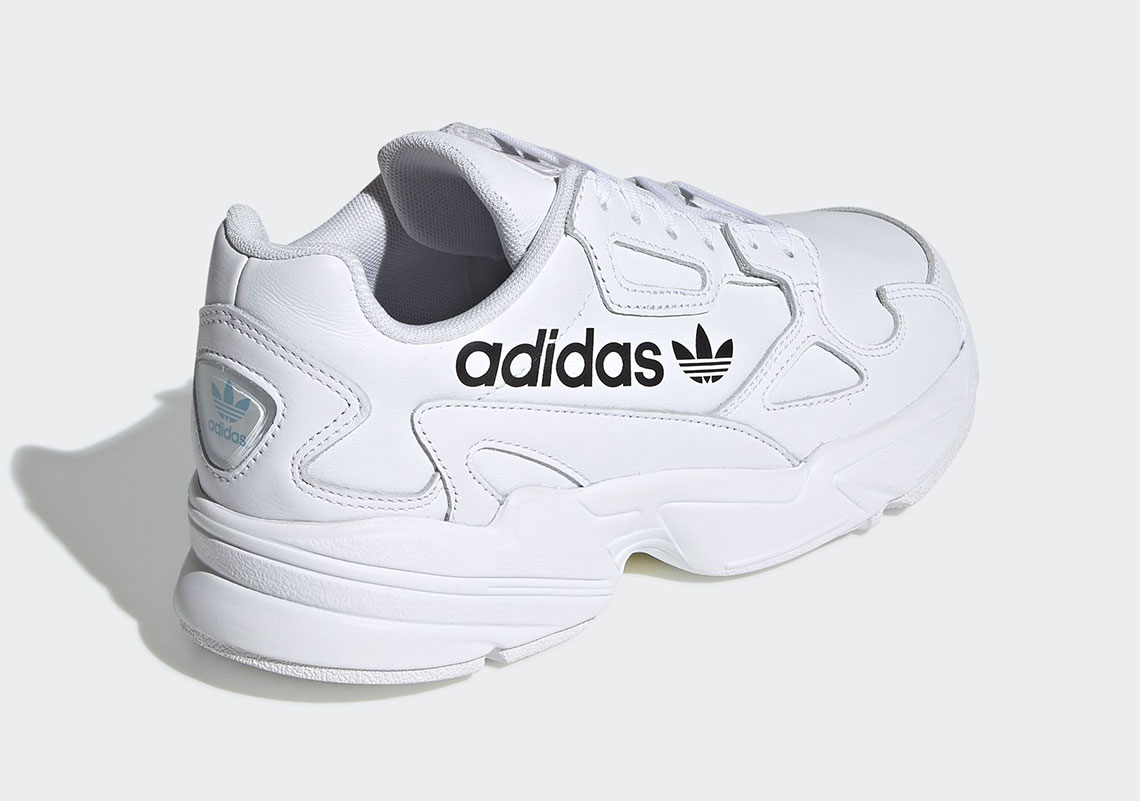 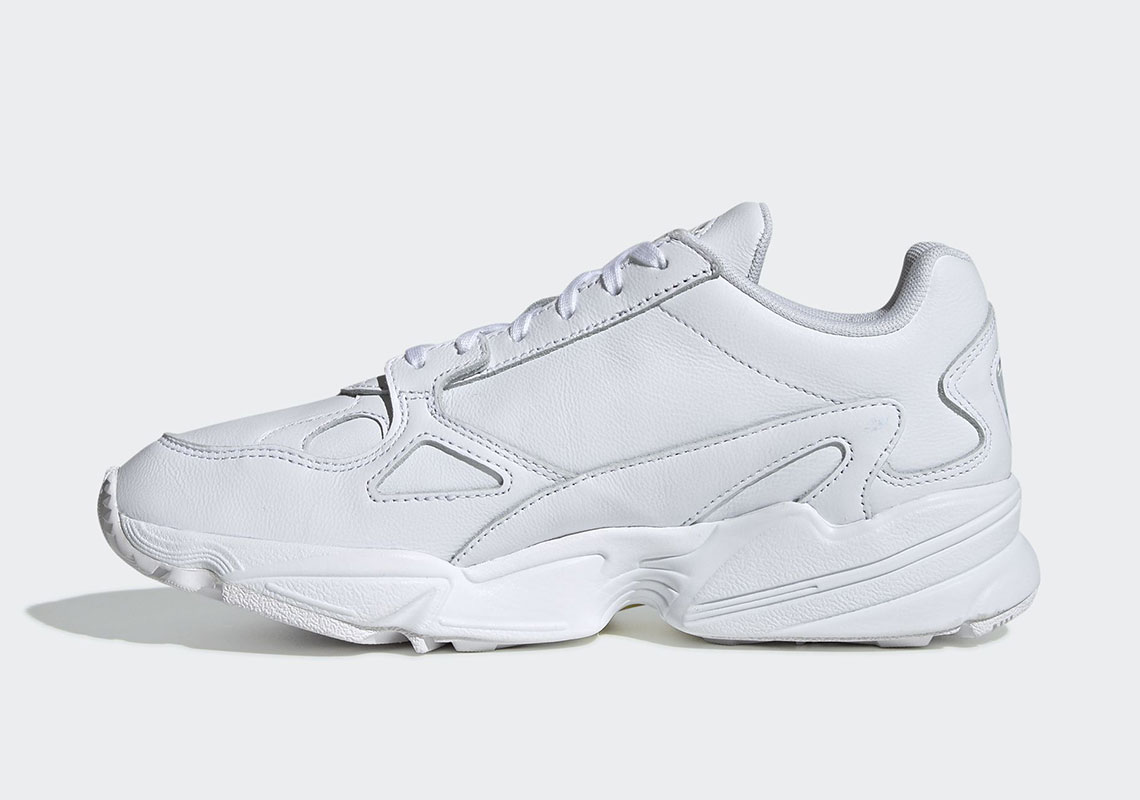