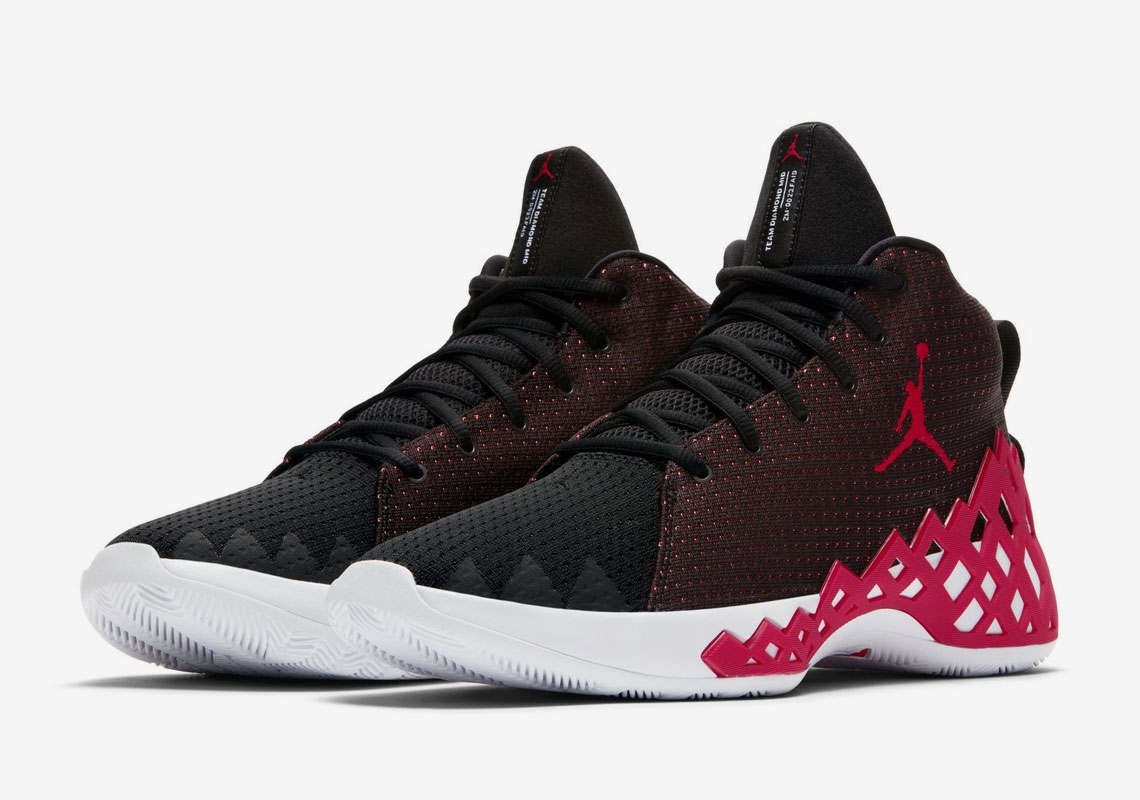 Tinker Hatfield‘s inquisitive nature, keen attention to detail, and thirst for pushing the envelope is still boundless even after 30+ years with the Swoosh Brand, and his newest piece of work is the Jordan Jumpman Diamond Mid, an eye-catching piece of performance basketball footwear. Featuring a breathable perforated mesh upper adorned with embroidered Jumpman logos on the quarter and toebox, the Diamond Mid’s most unique feature then arrives via its latticed plastic overlay that rises from the midsole up onto the midfoot and heel to provide both style and extra lockdown. Sharp-eyed Jordan Brand fans may realize this embellishment from the Hatfield-designed Jordan Trunner NXT React — an oft-teased training/running shoe that was once worn by Travis Scott — and it’s safe to say that it’ll look just as good on the hardwood as it does in the streets or on the track. The straightforward midsole appears to be constructed of a Phylon foam while a traditional traction pattern, final Jumpman logo, and “By Tinker Hatfield” text hit on the outsole complete the look. So far, the Jumpman Diamond Mid has been revealed in a colorful black/red/berry and a more simple black/white, but if it’s set to be a part of the Jumpman’s team basketball line, we’ll likely see several more makeups come to the light over the next few months. Enjoy a first look here, and stay tuned for more info as it’s available. 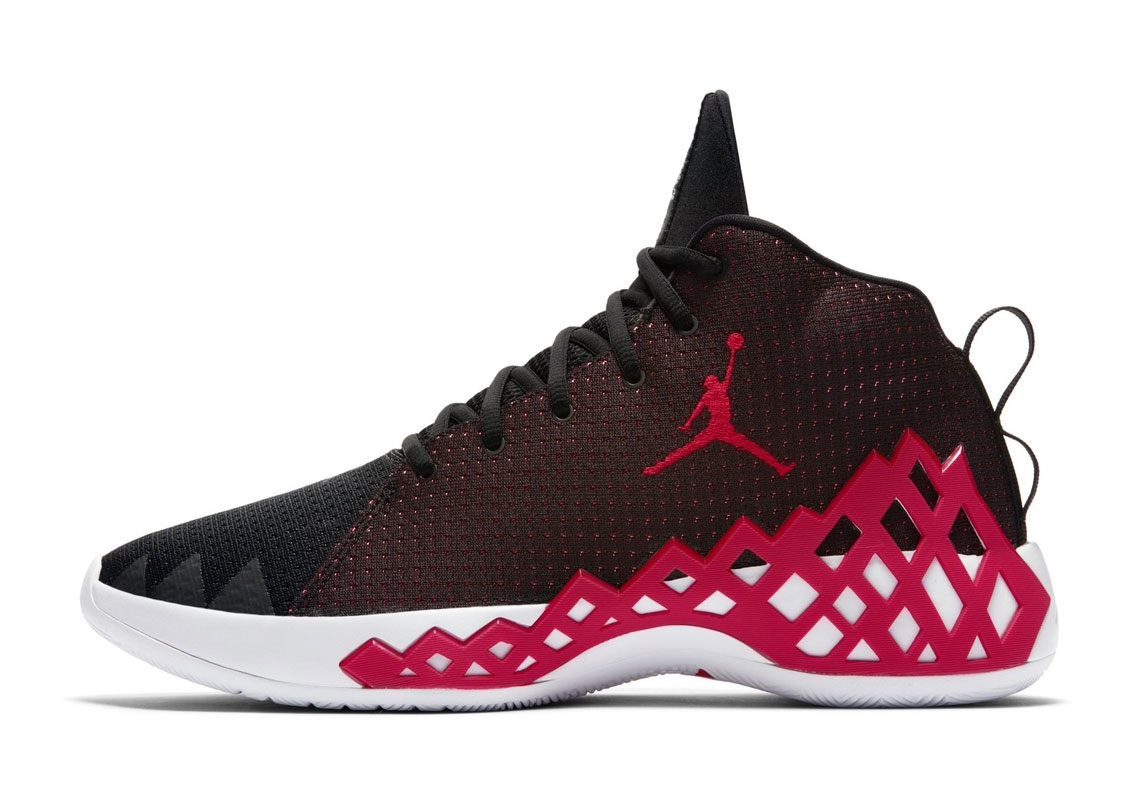 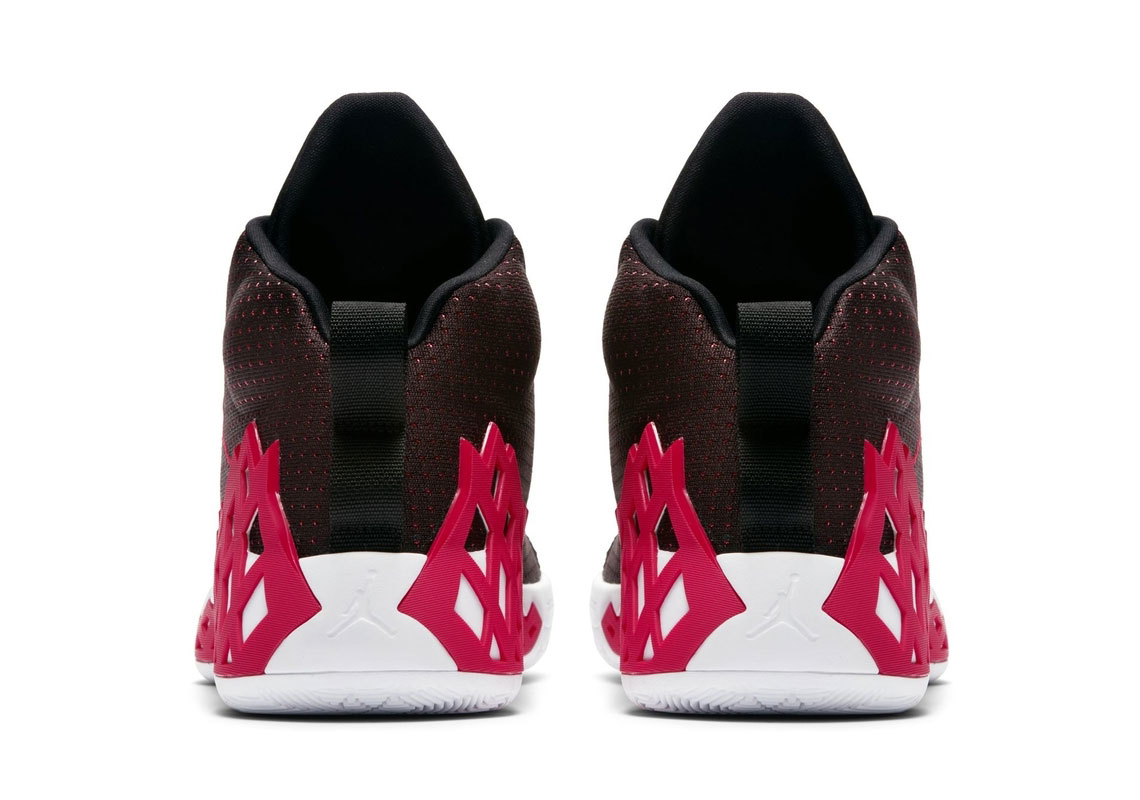 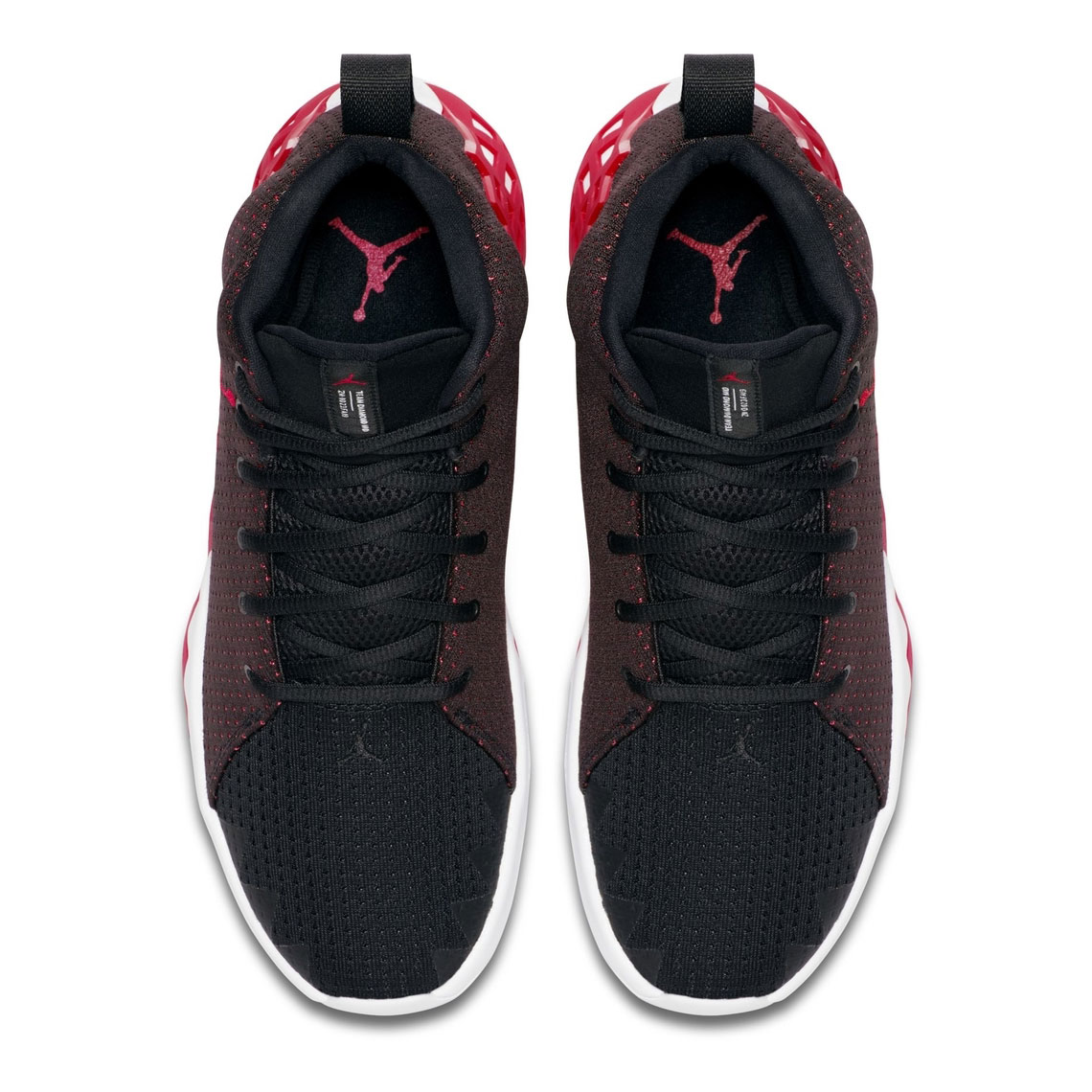 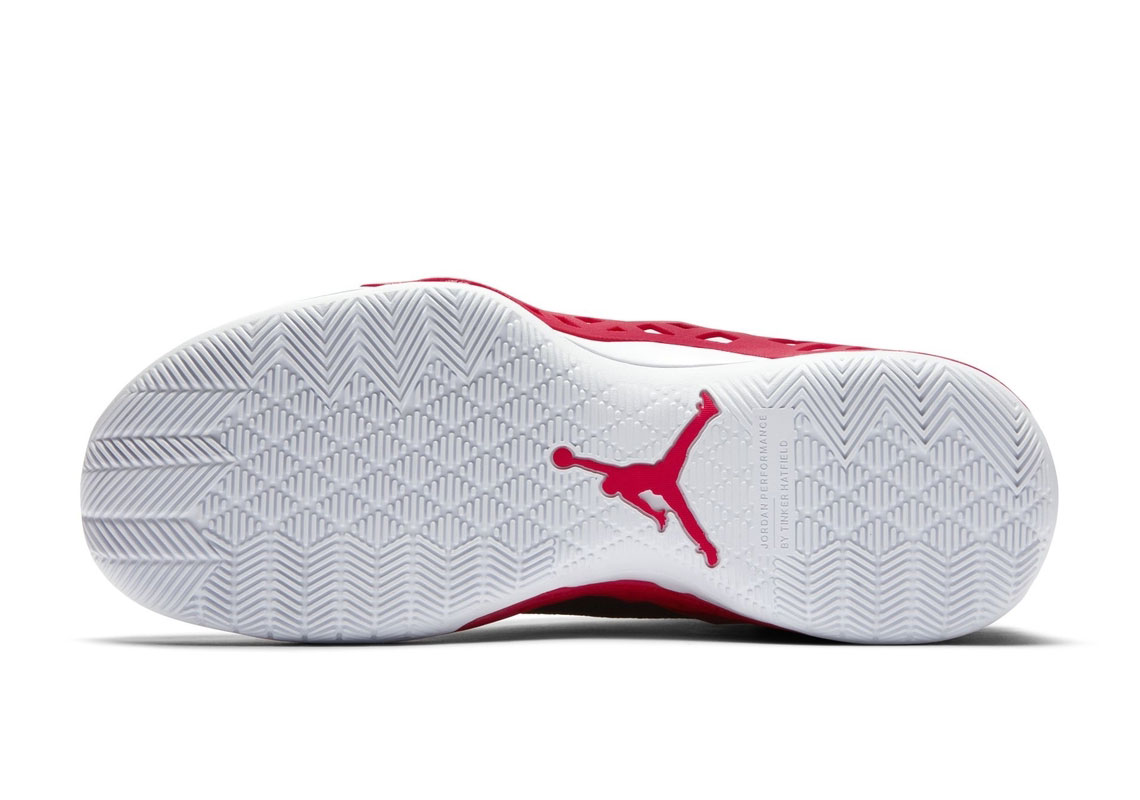 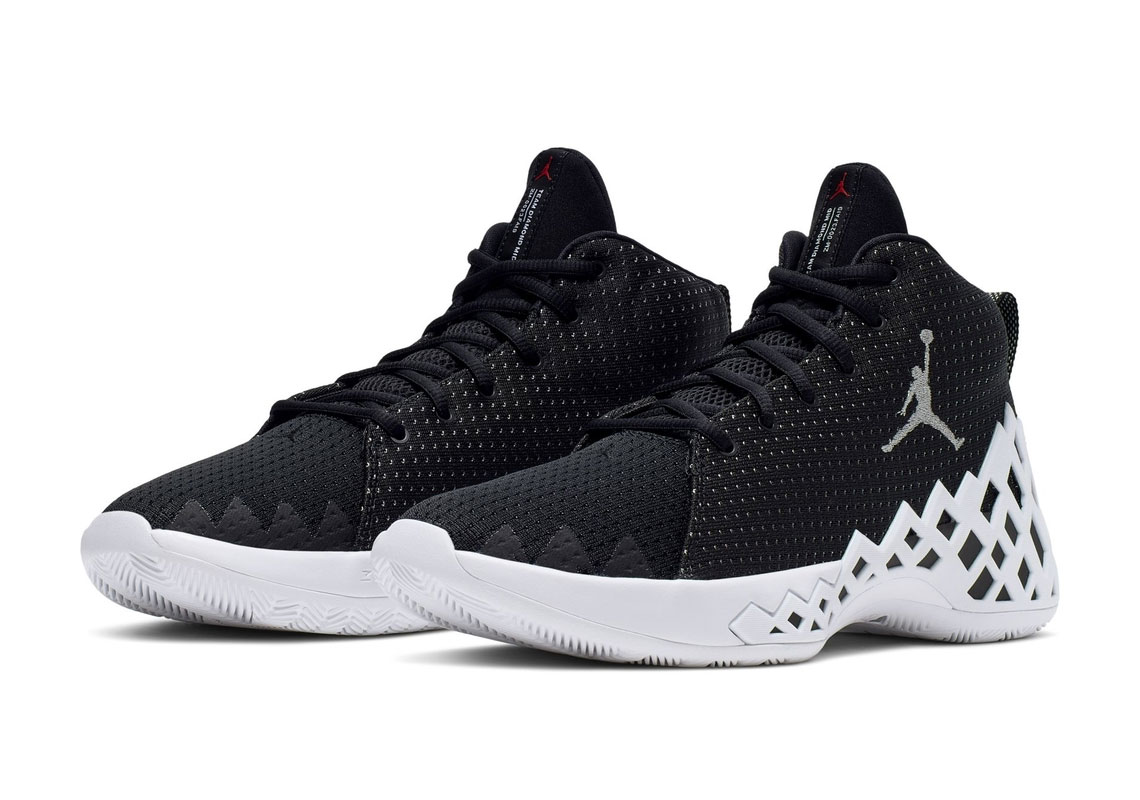 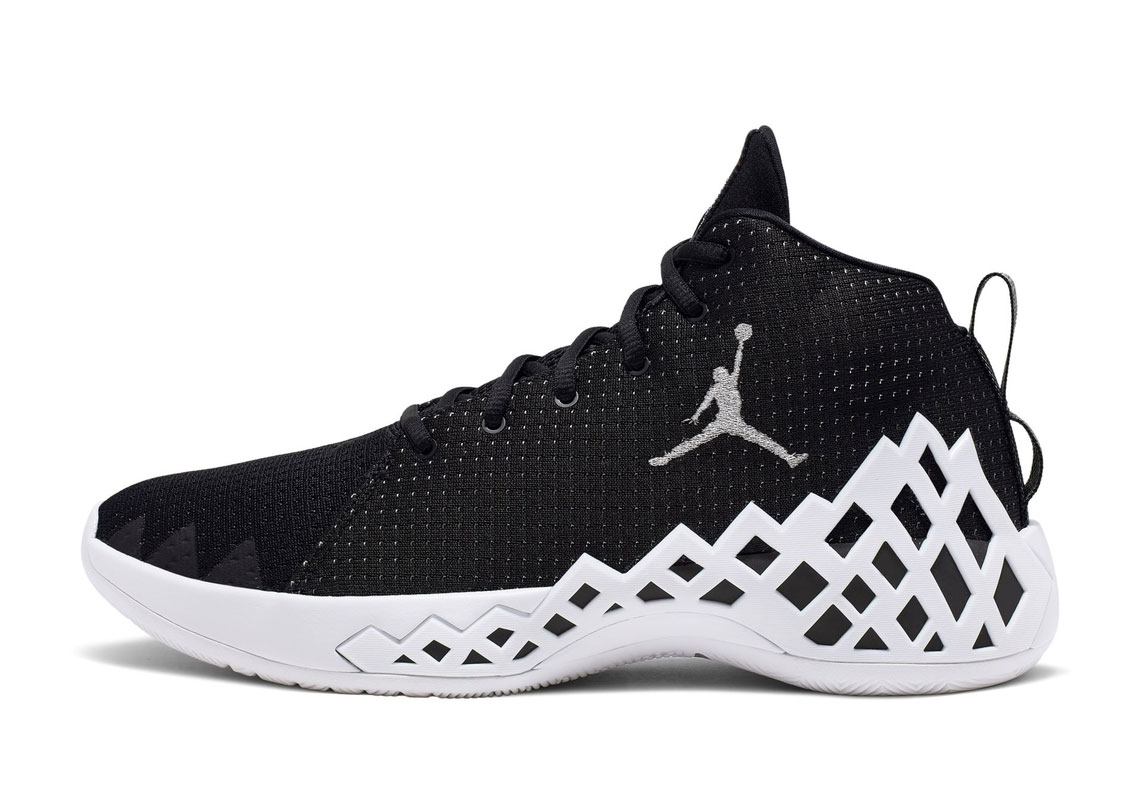 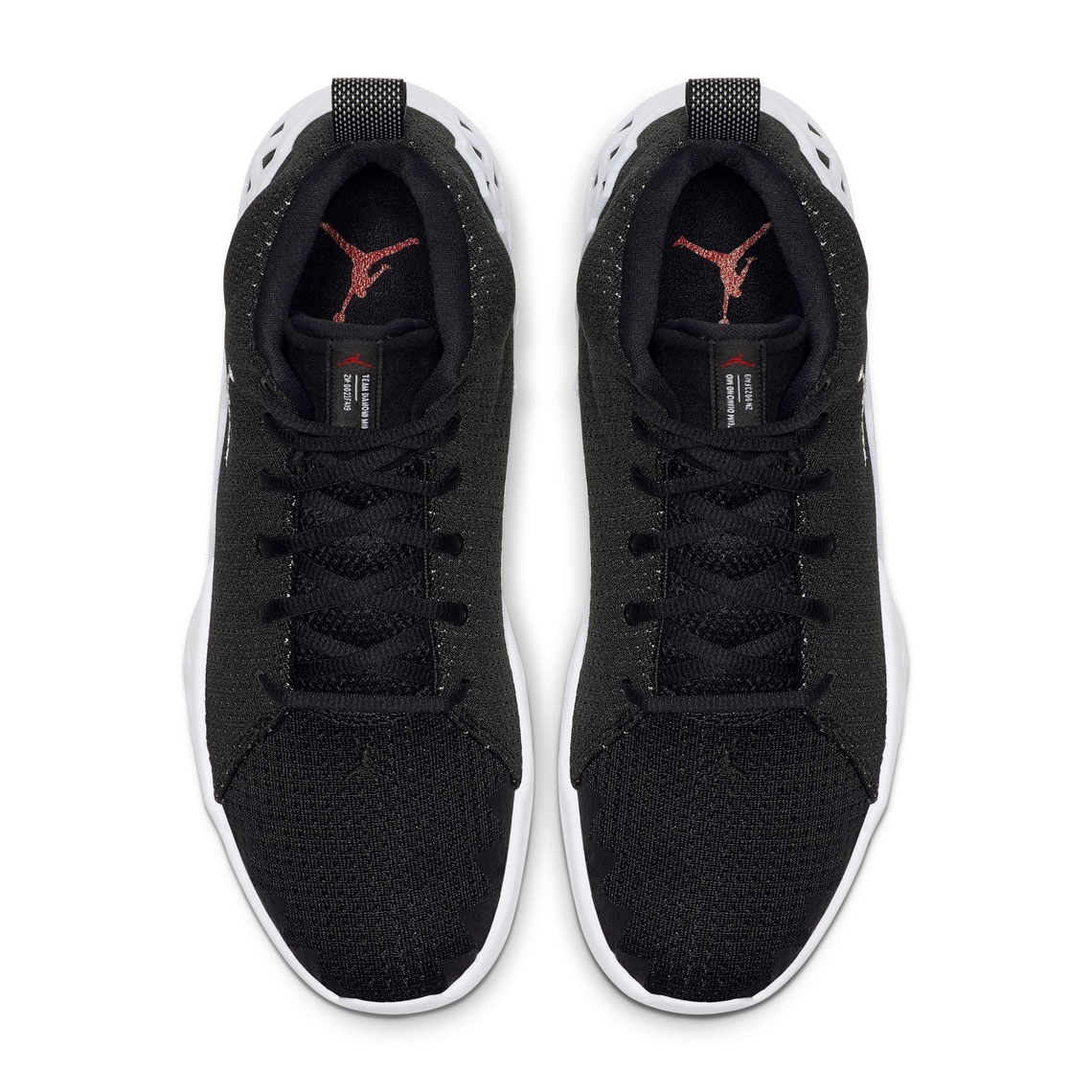 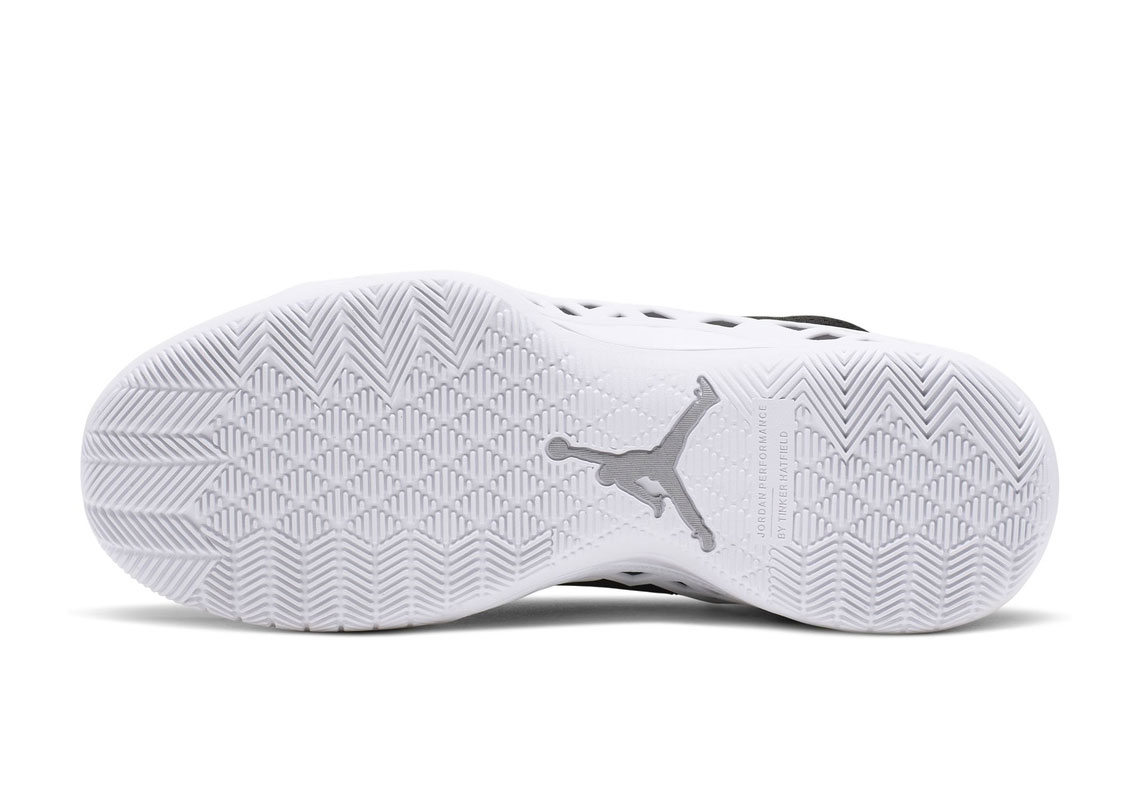