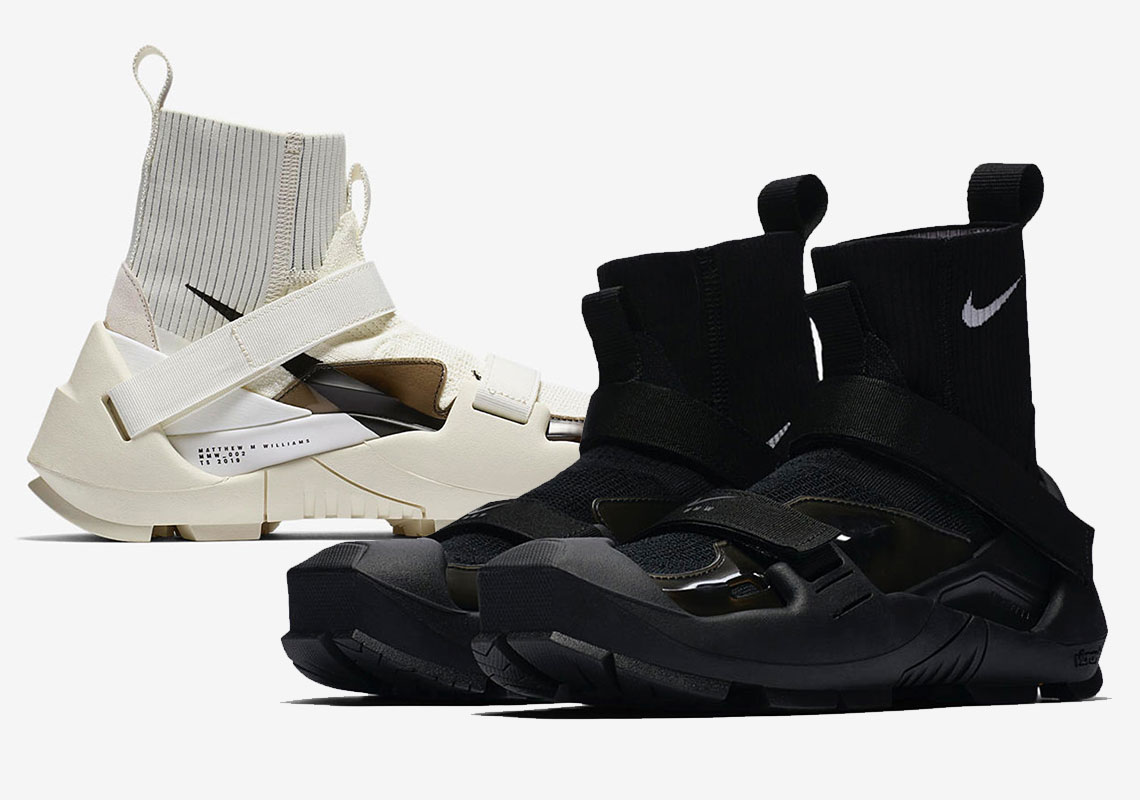 Matthew M. Williams, known most for his founding of technical imprint ALYX and popularization of the Cobra Buckle belt, is set to debut his Nike silhouettes after quite a positive response to his many apparel make-ups. Breathing in the same ethos from his revered mainline, the forthcoming Nike Free TR 3 SP is armoring up with an imposing portable Vibram sole unit, customized from the less substantial Arctic Grip editions. Adding an especially needed bulk to its overall profile, the sock-like runner boasts absolutely no lace unit with translucent panels along the entire side view loosely harking back to the coveted CDG Dunk. Medials arrive with emblazoned with enlarged swooshes as well as small futuristic denotations along the foxing, poking out from right above the modular piece. Grab a detailed look at the pair below and expect both black and white colorways to arrive at select retailers and Nike.com in the near future. 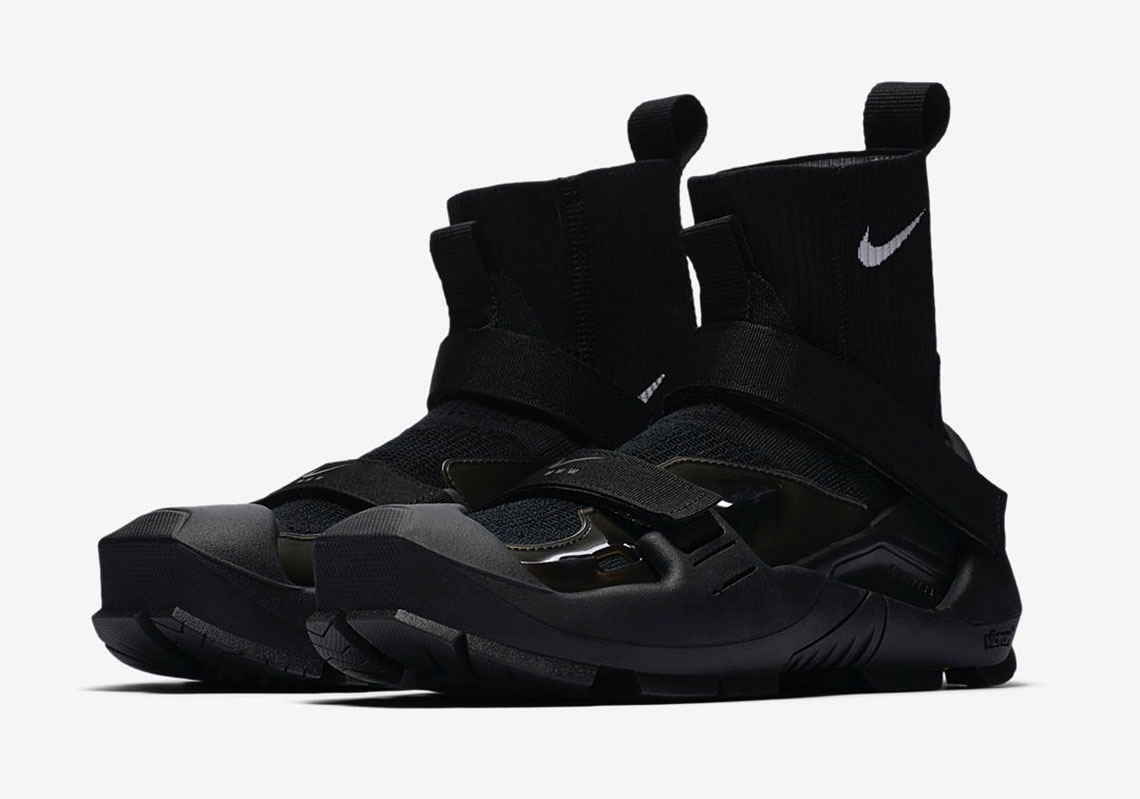 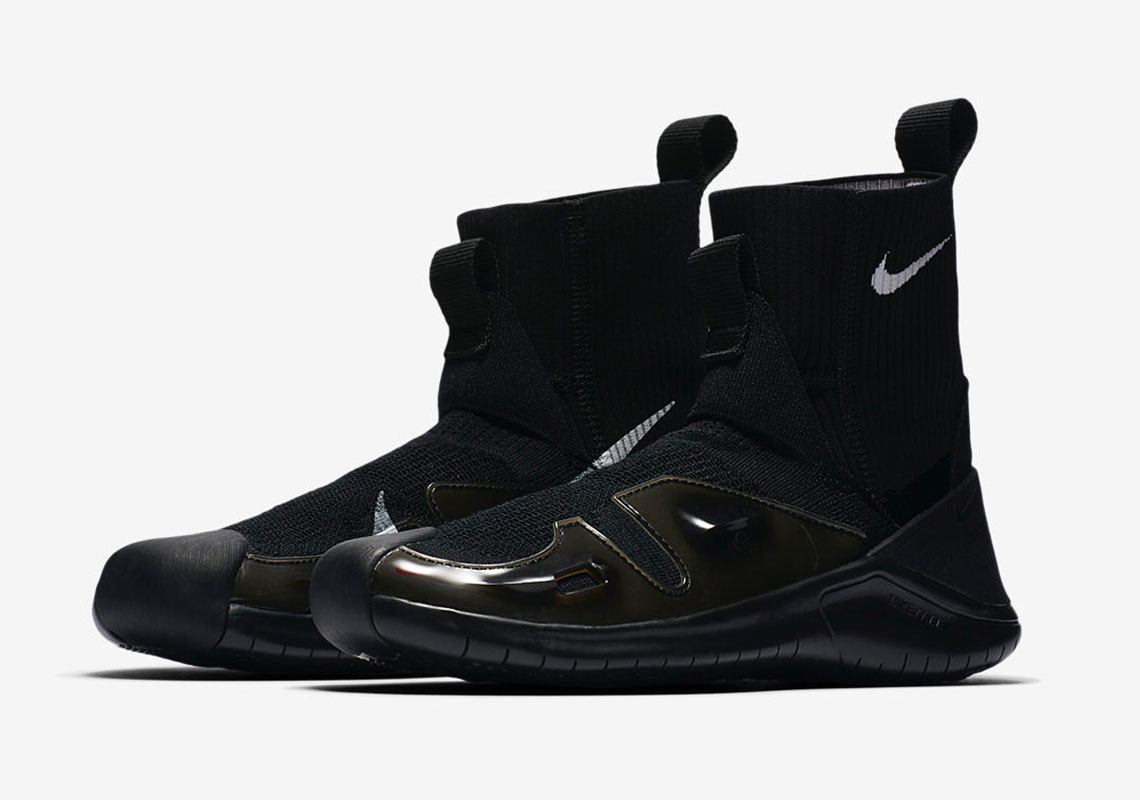 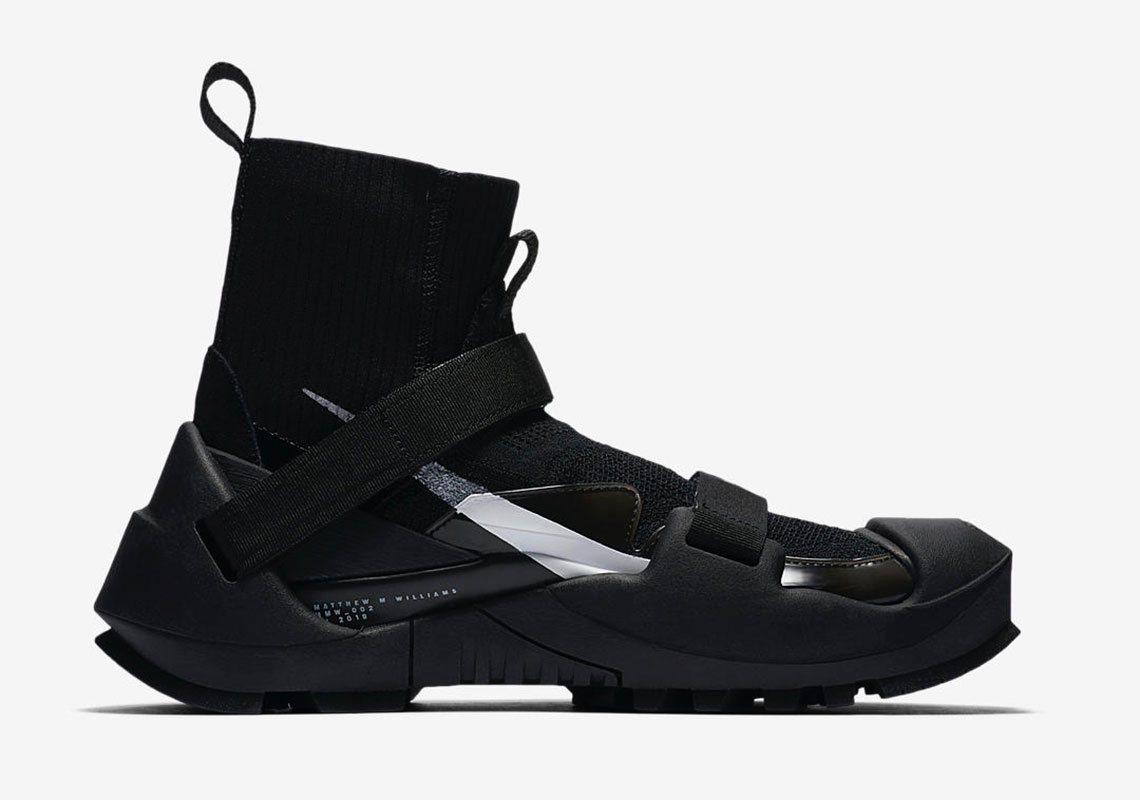 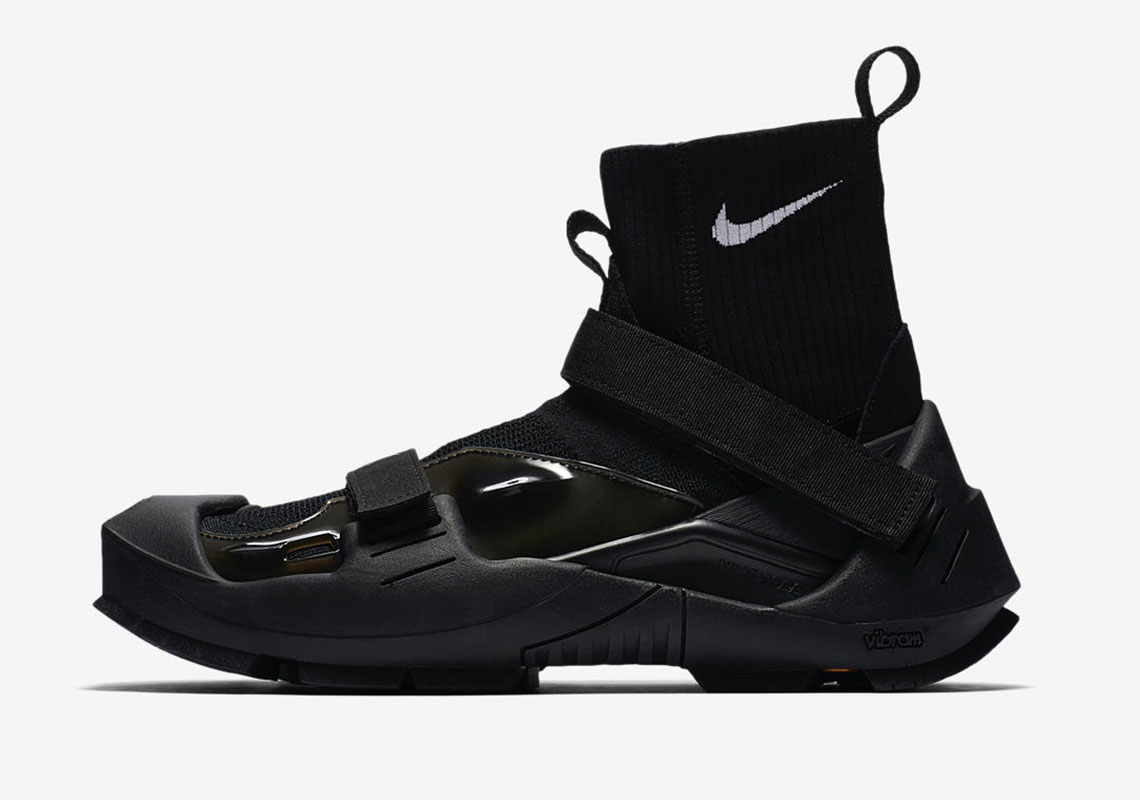 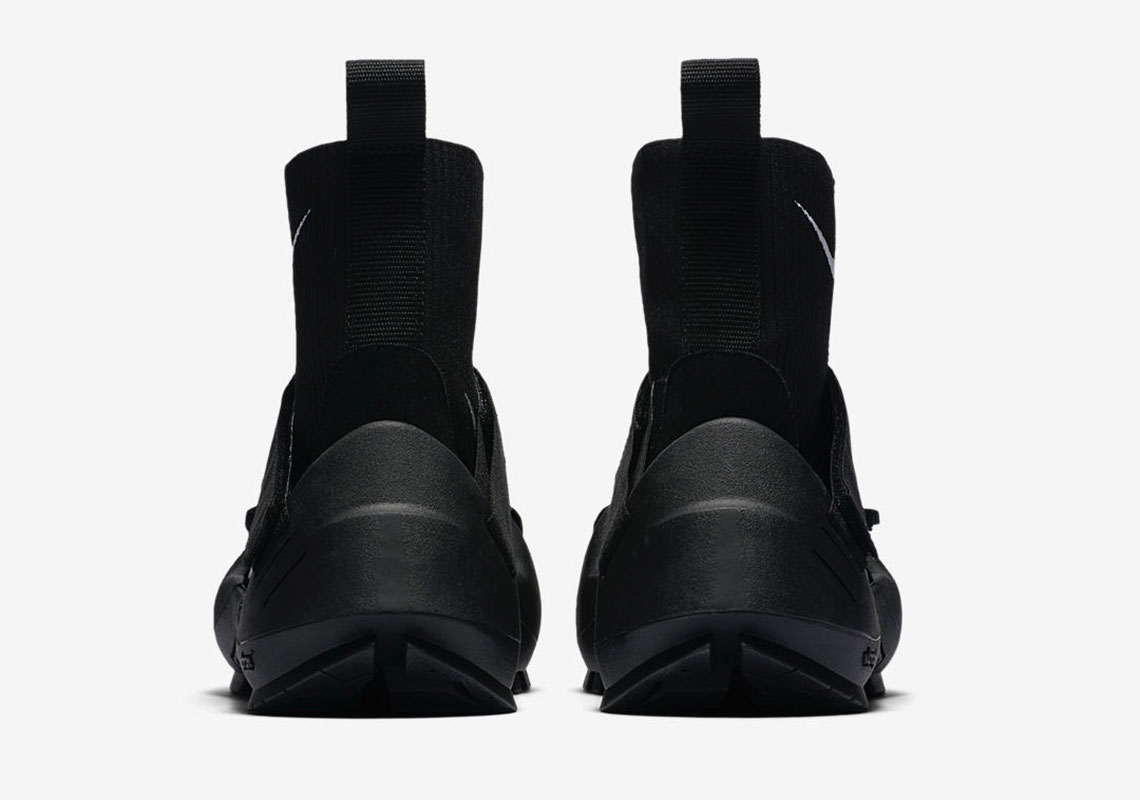 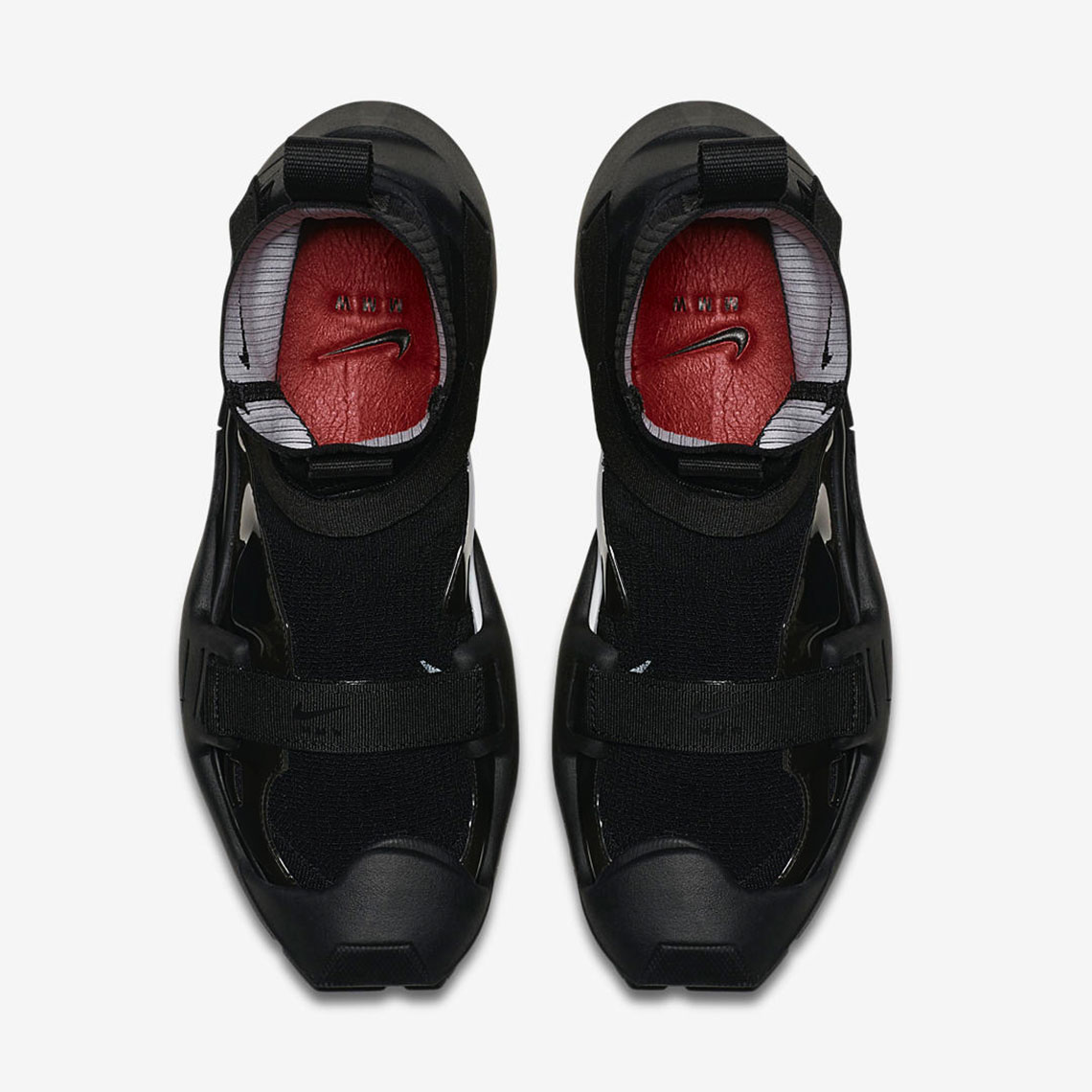 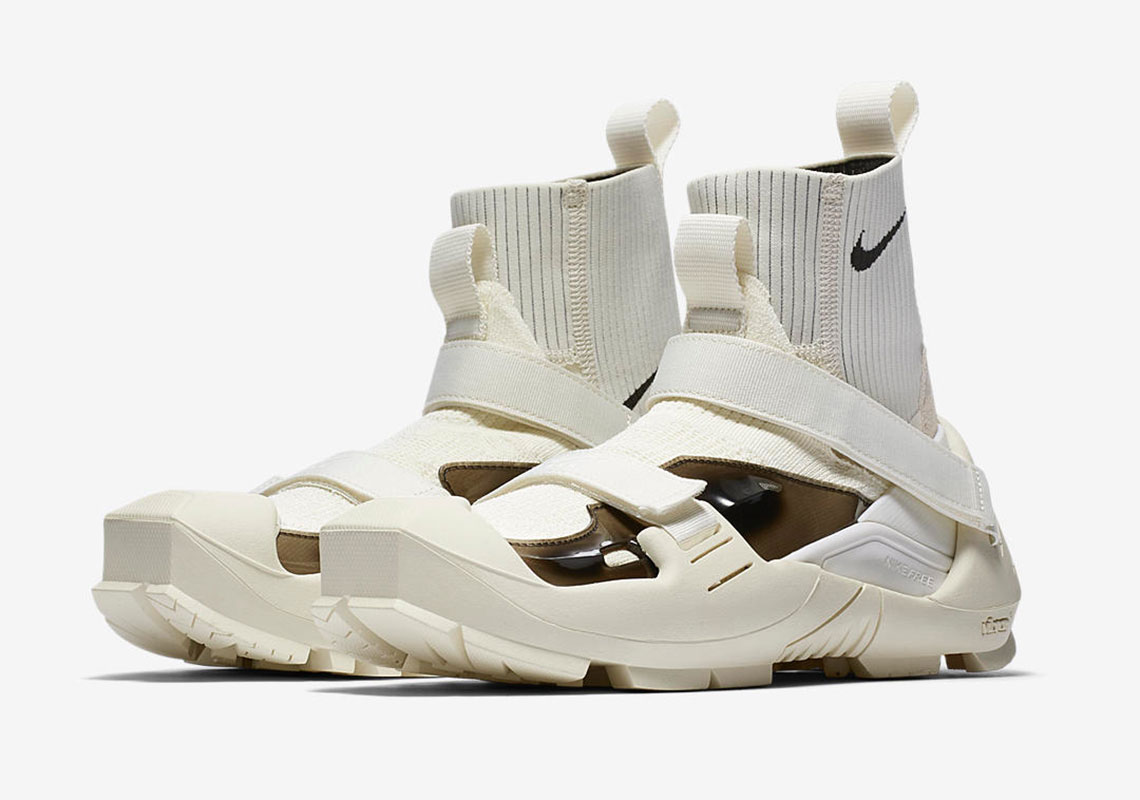 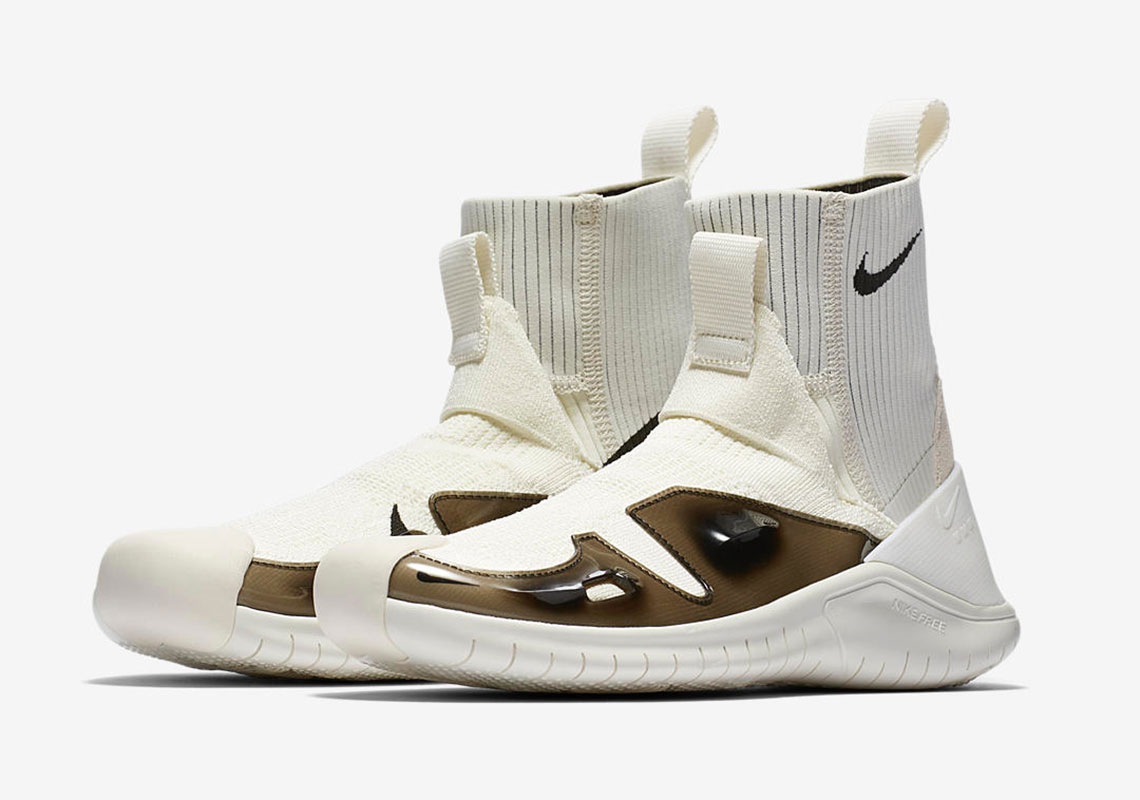 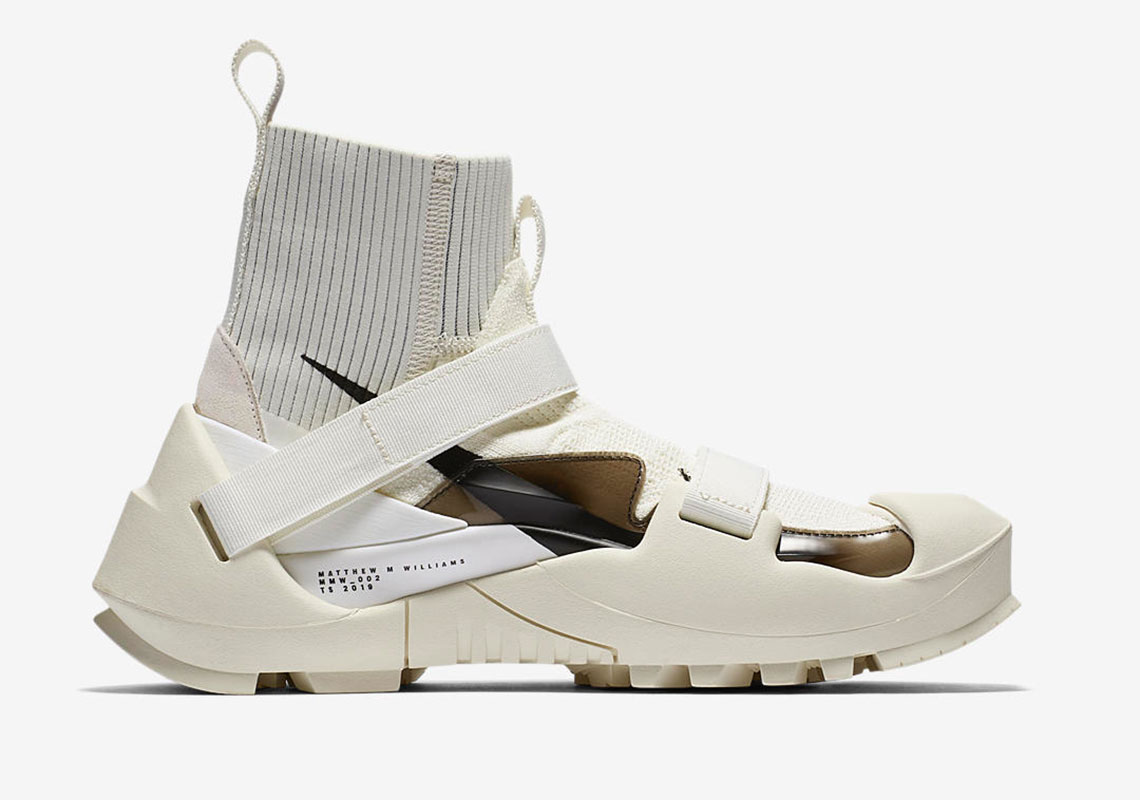 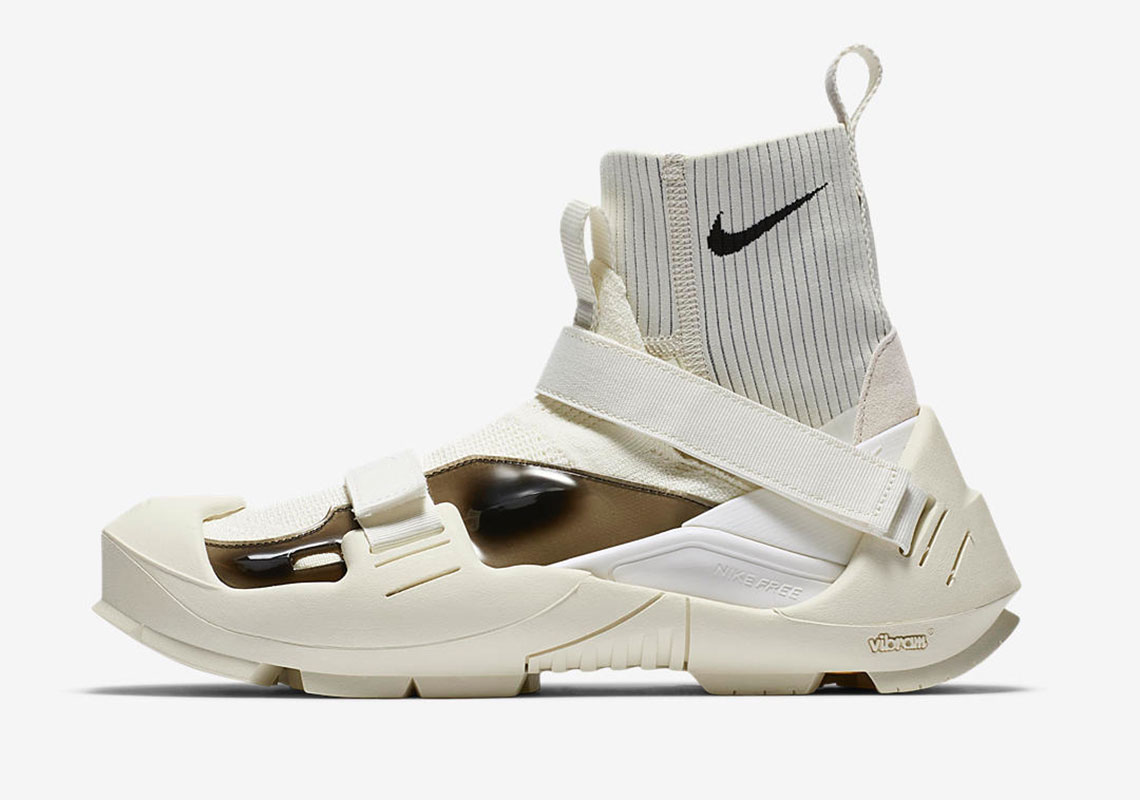 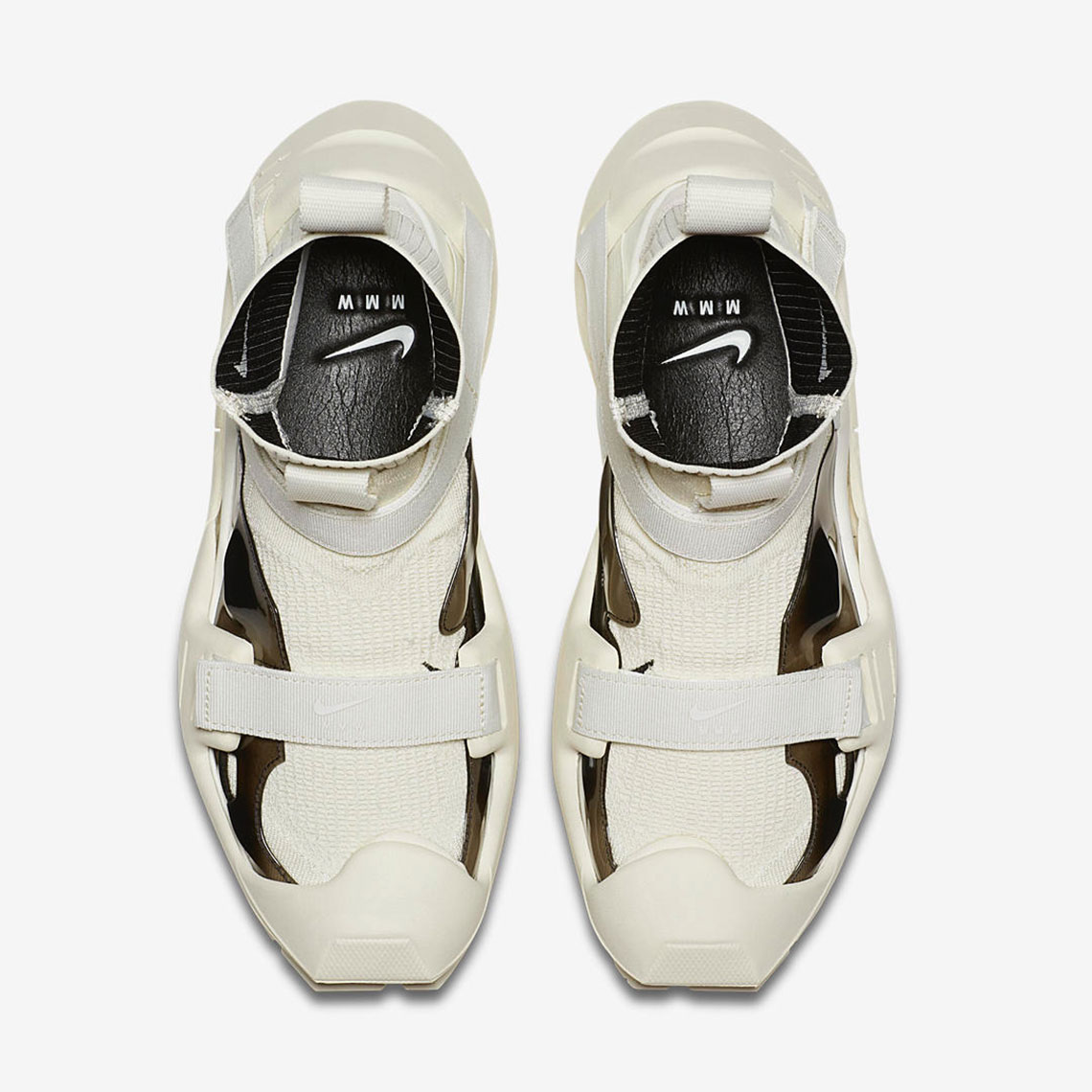 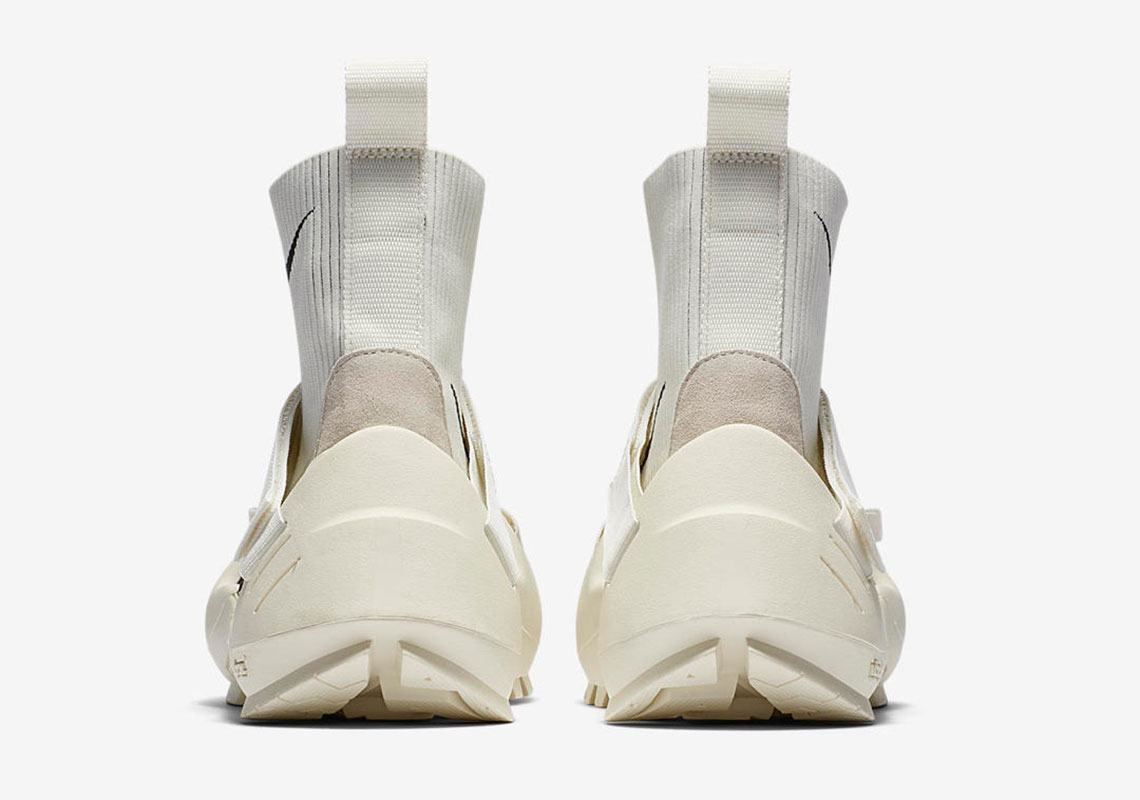