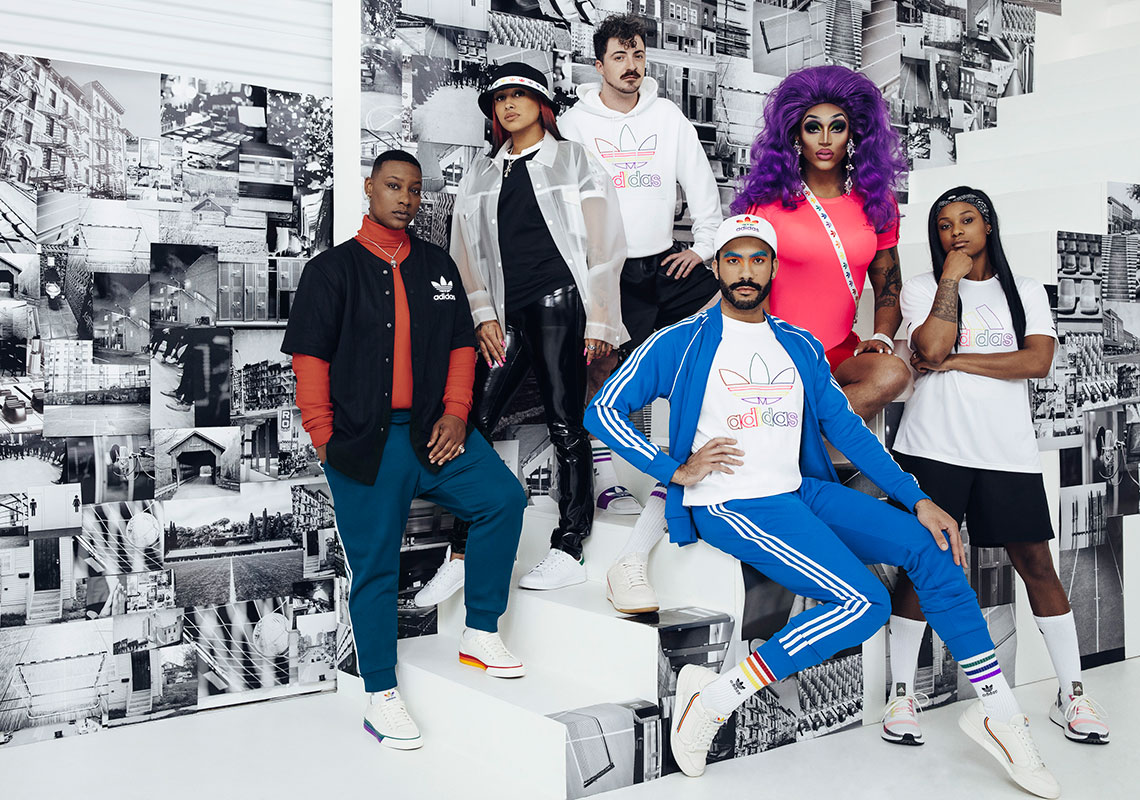 With Pride Month only days away, adidas is officially showcasing their quite expansive celebration of love, tapping a heap of burgeoning artists to assist in their quite colorful festivities. Both apparel and footwear don the tones of the LGBTQ flags, freshening up a deep breadth that includes the Ultra Boost 19, Nizza, Ozweego, Continental 80, Temper Run, and the Adilette slide. Each and every play on the theme in their own ways as some arrive largely subdued and others fully unashamed in their vibrant spectacles. Every hue from the rainbow come represented, whether its throughout the weave of their Primeknit constructions, the visage of their subtle striped accents, or even in the gradient formed along their midsoles, leaving quite a few options from which to choose.

None, however, quite expected the German sportswear brand to take it steps further as they celebrate legendary artist Keith Haring with his own loving homage, placing his many eccentric works atop the uppers of the Rivalry Hi, Stan Smith, and Nizza Hi. The latter of the two are surely more moderate in modification than their much more imposing brother, as they opt for subtle embroidery hits throughout. The tennis staple, in its choice of white leather, adds the stick man motif complete with a self portrait found on the tongue while the coinciding hi-top opts for his snake caricature, which wraps around the entire base of the silhouette. Lastly, the bulky addition is ripe in playfulness as its maximalist tooling add the artist’s toon-like stars across each and every accent.

Grab a detailed look at the full collection below and expect two releases to hit adidas.com and select retailers. The first half, the Pride Pack, will debut first on June 1st with Keith Haring’s set piece following later on June 29th. 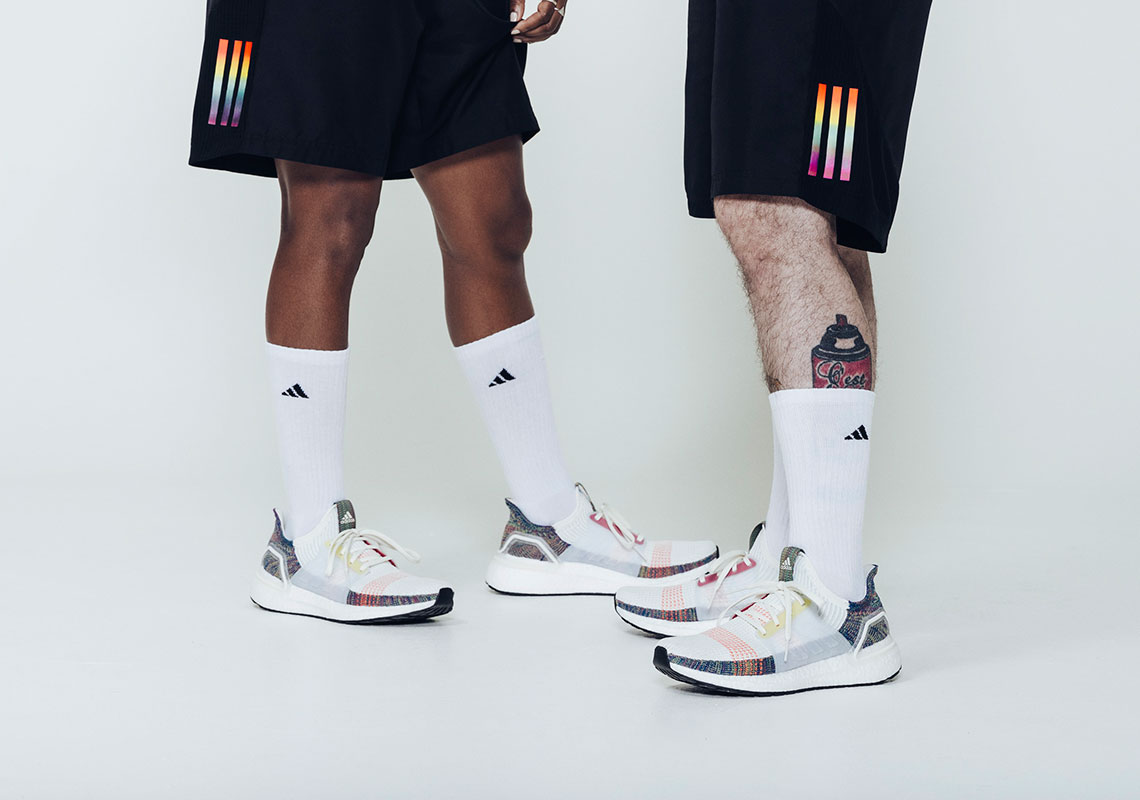 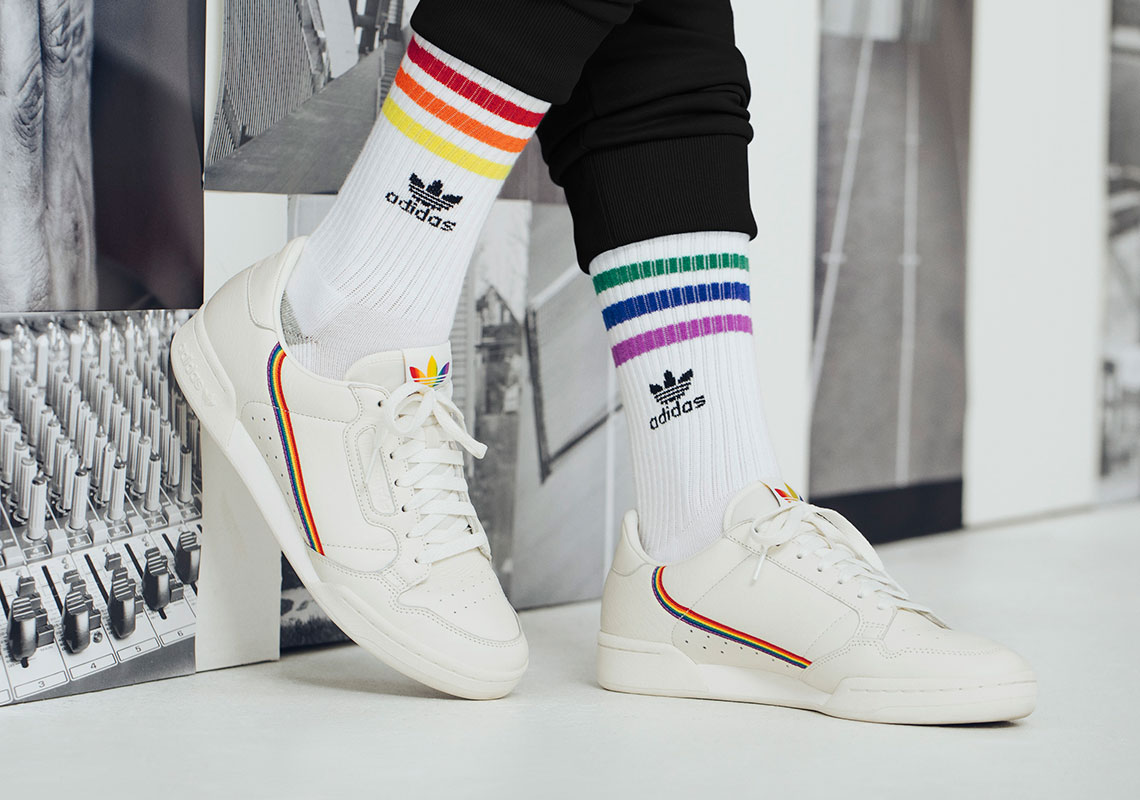 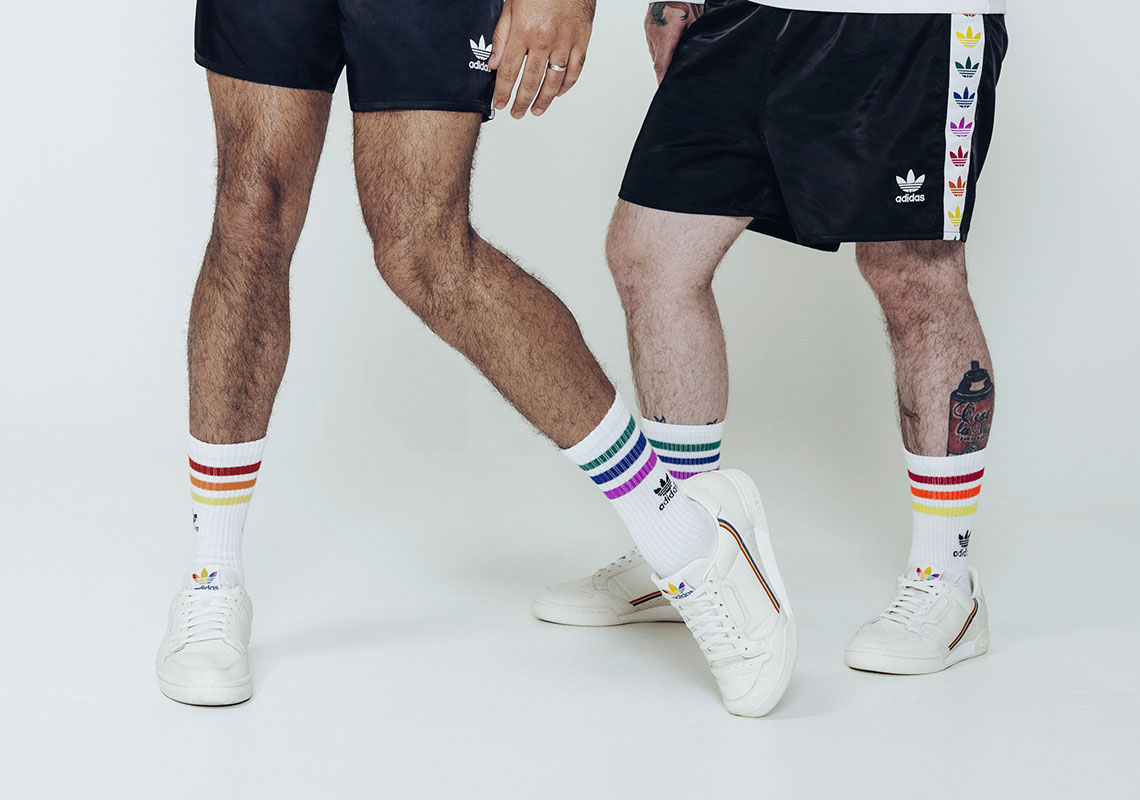 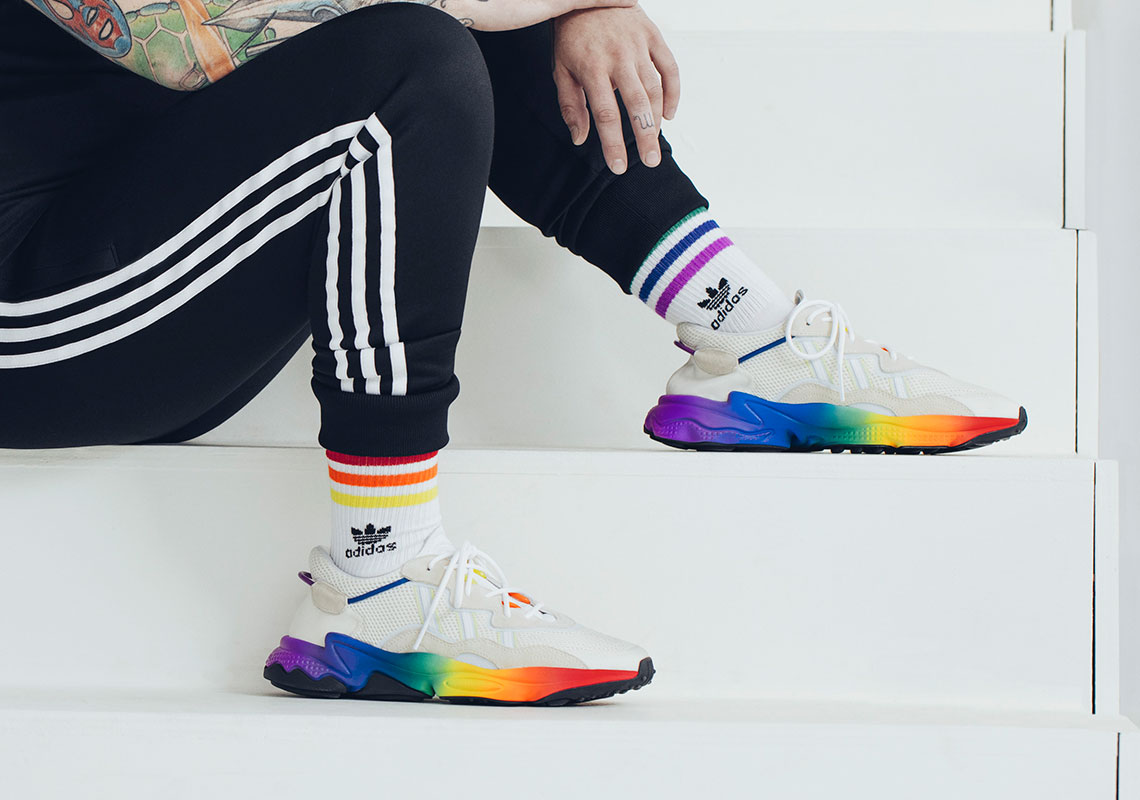 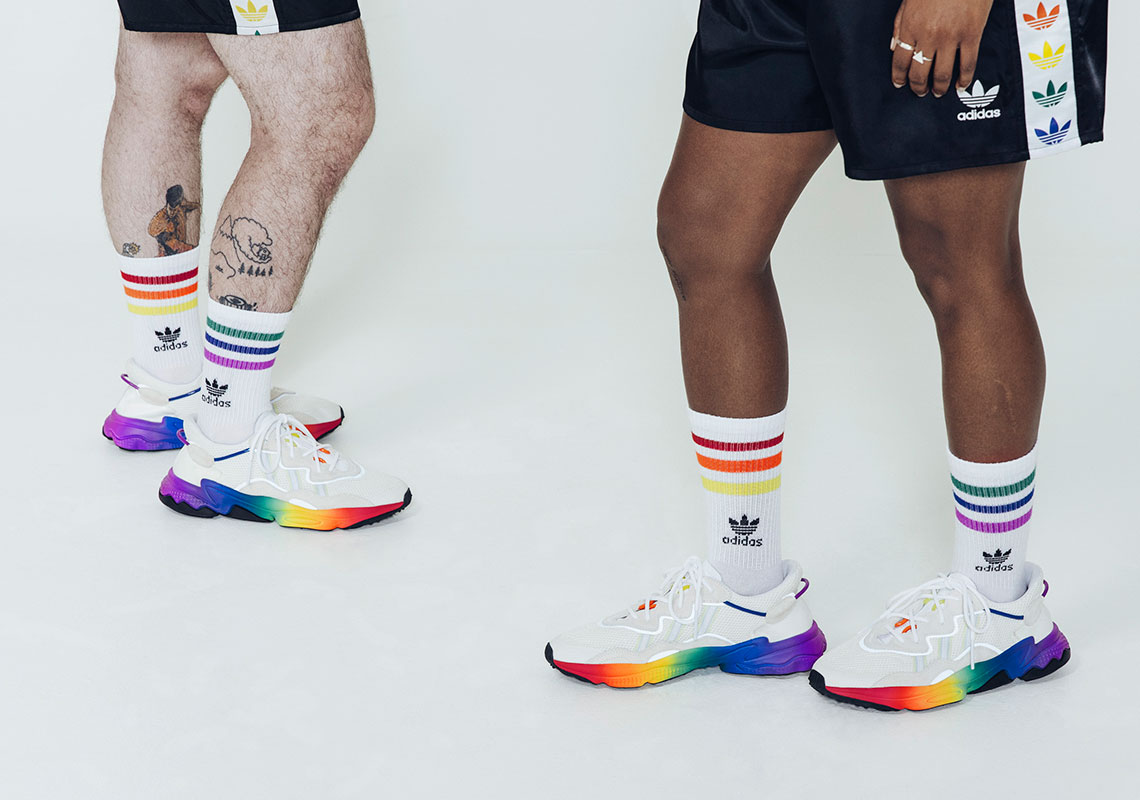 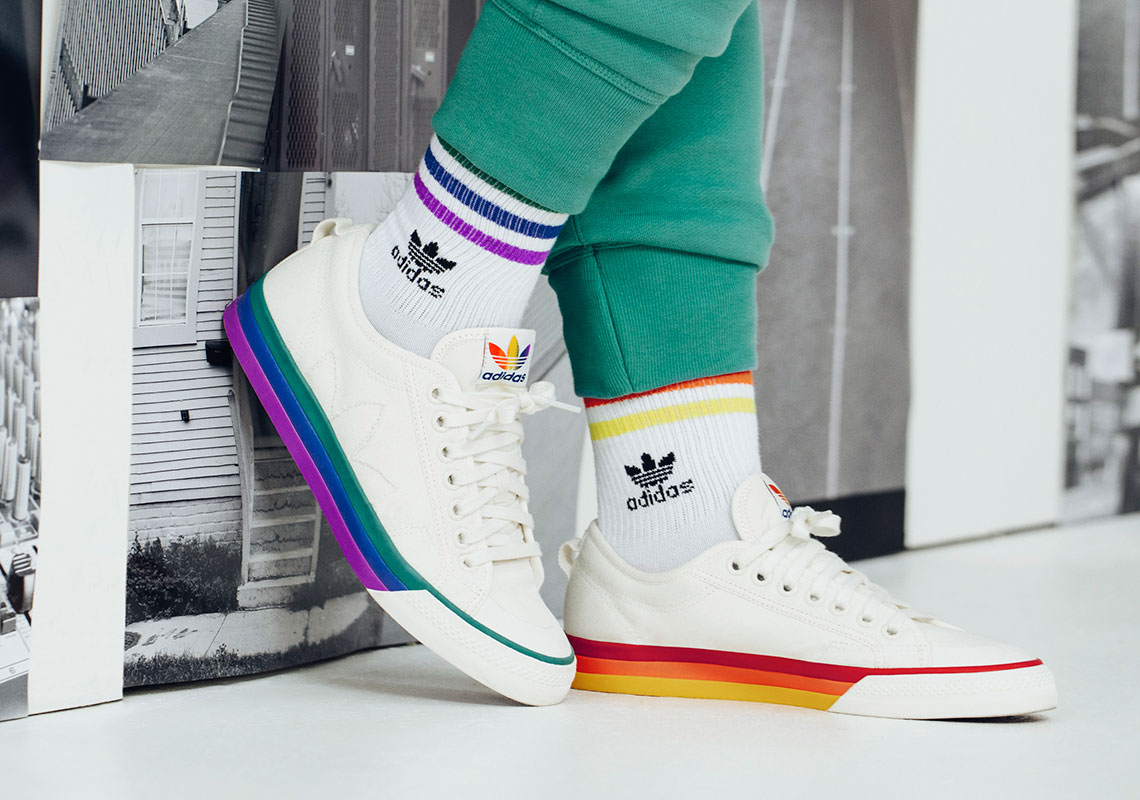 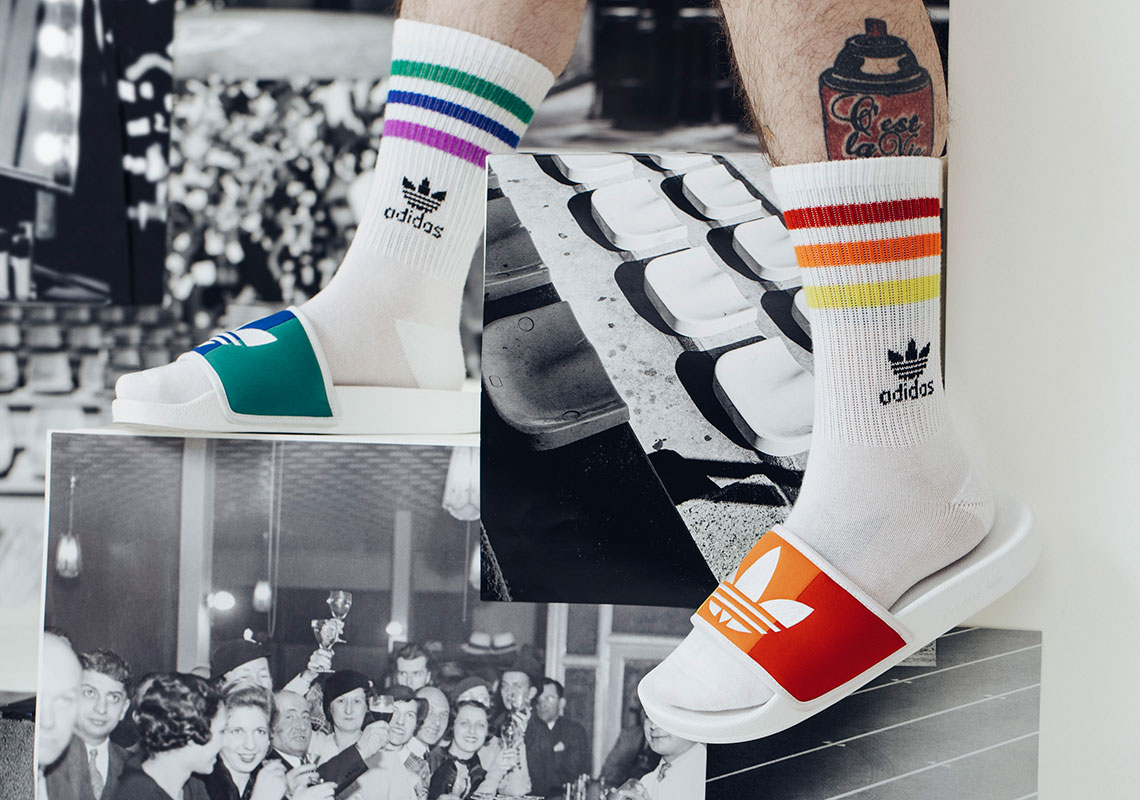 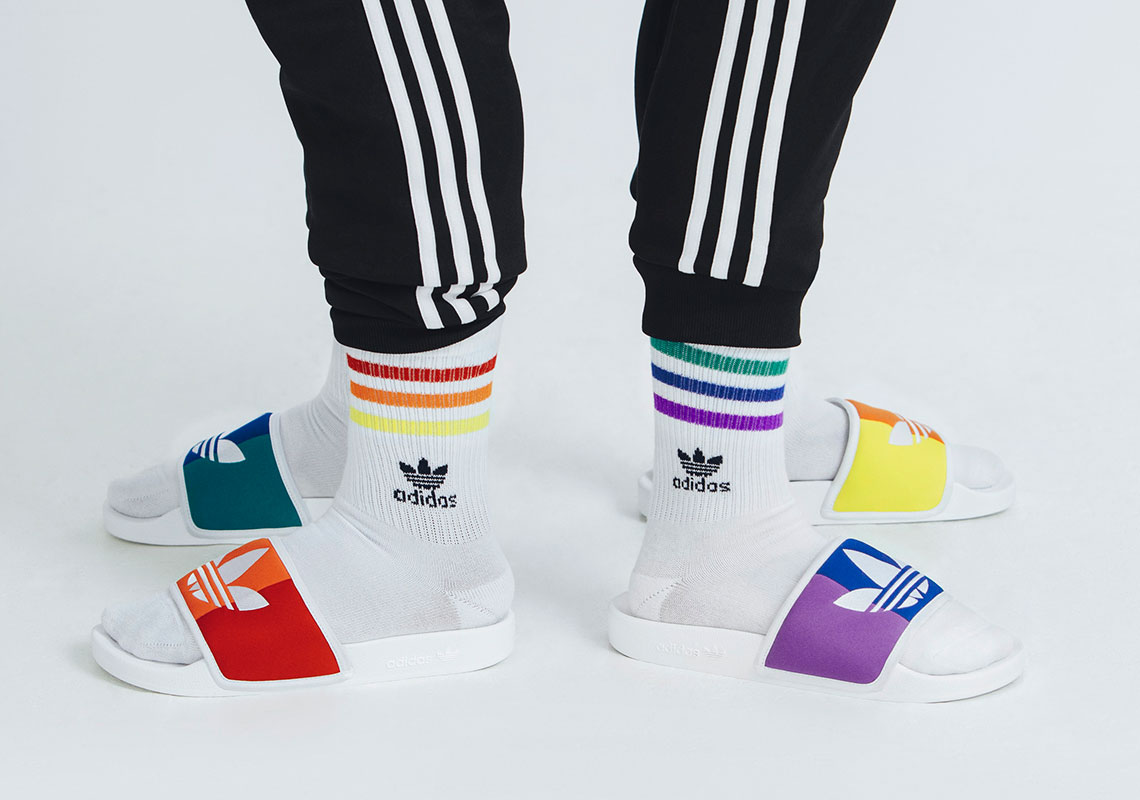 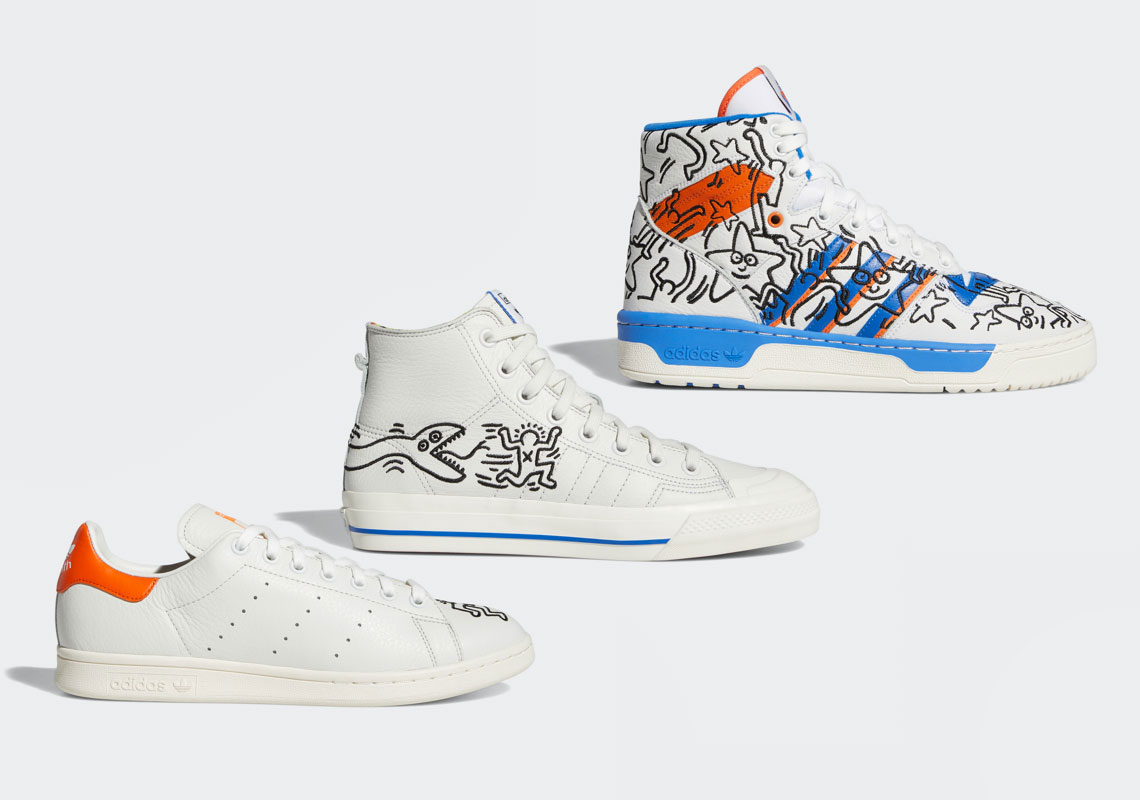 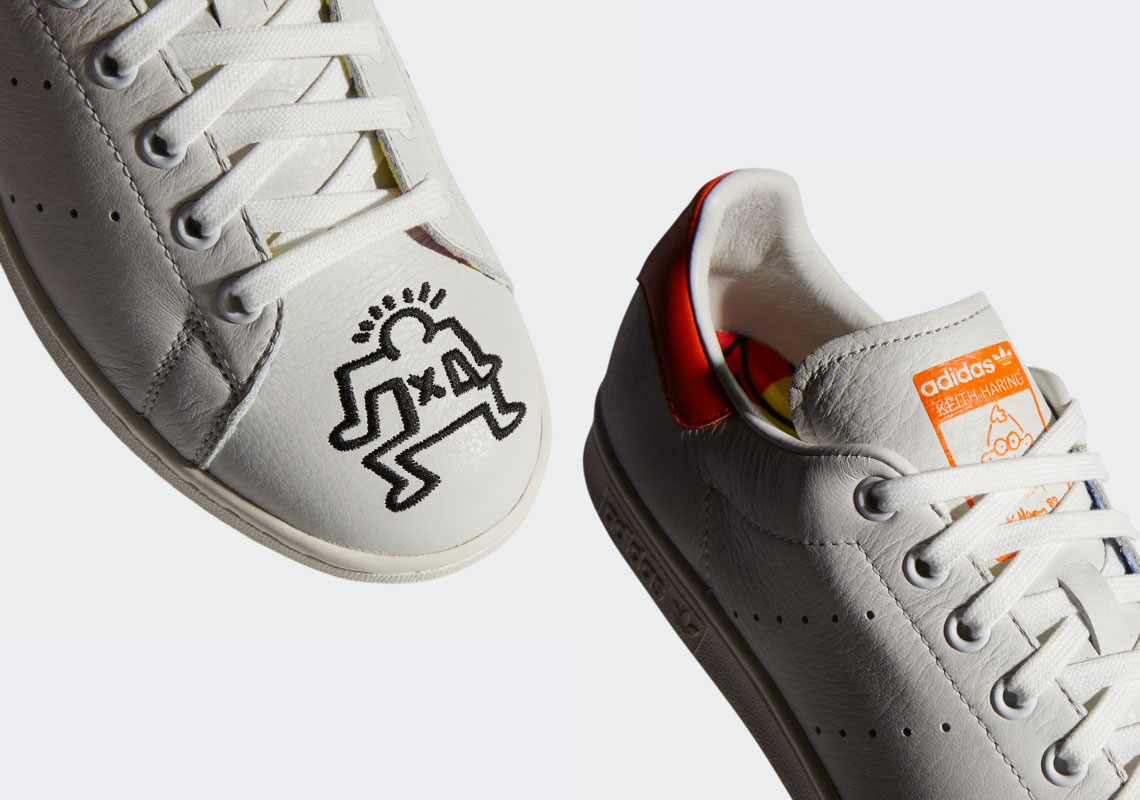 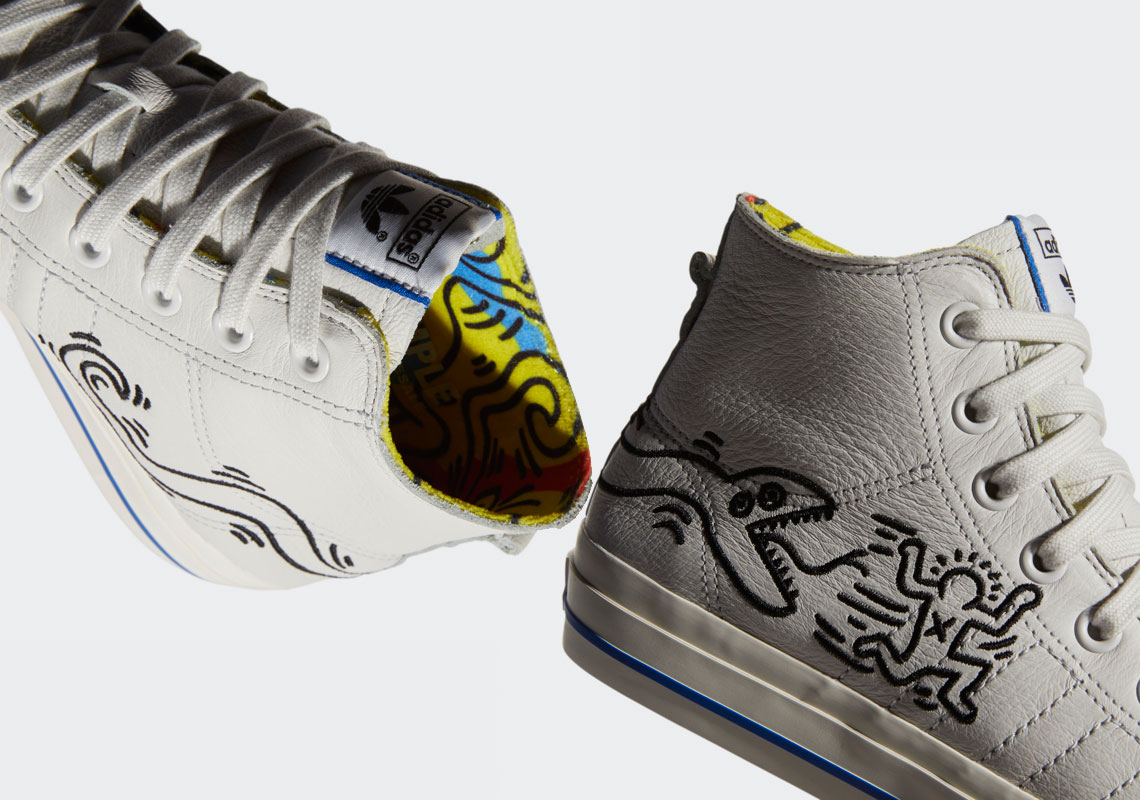 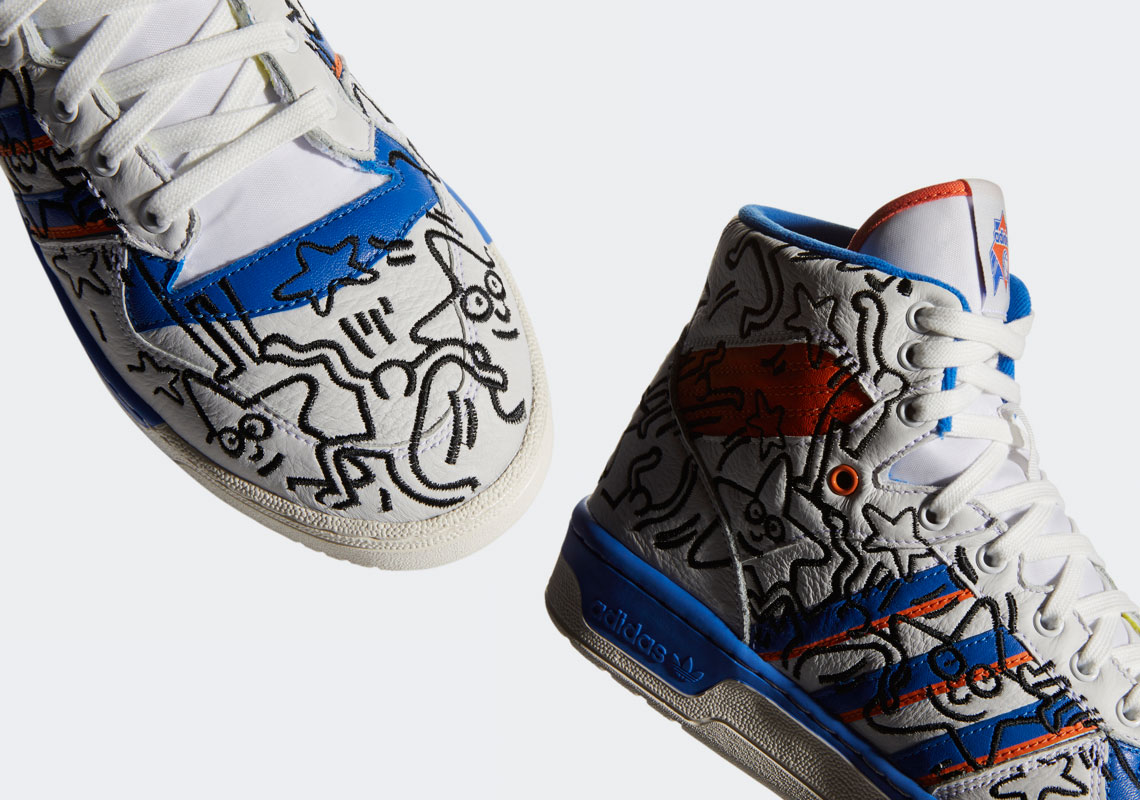