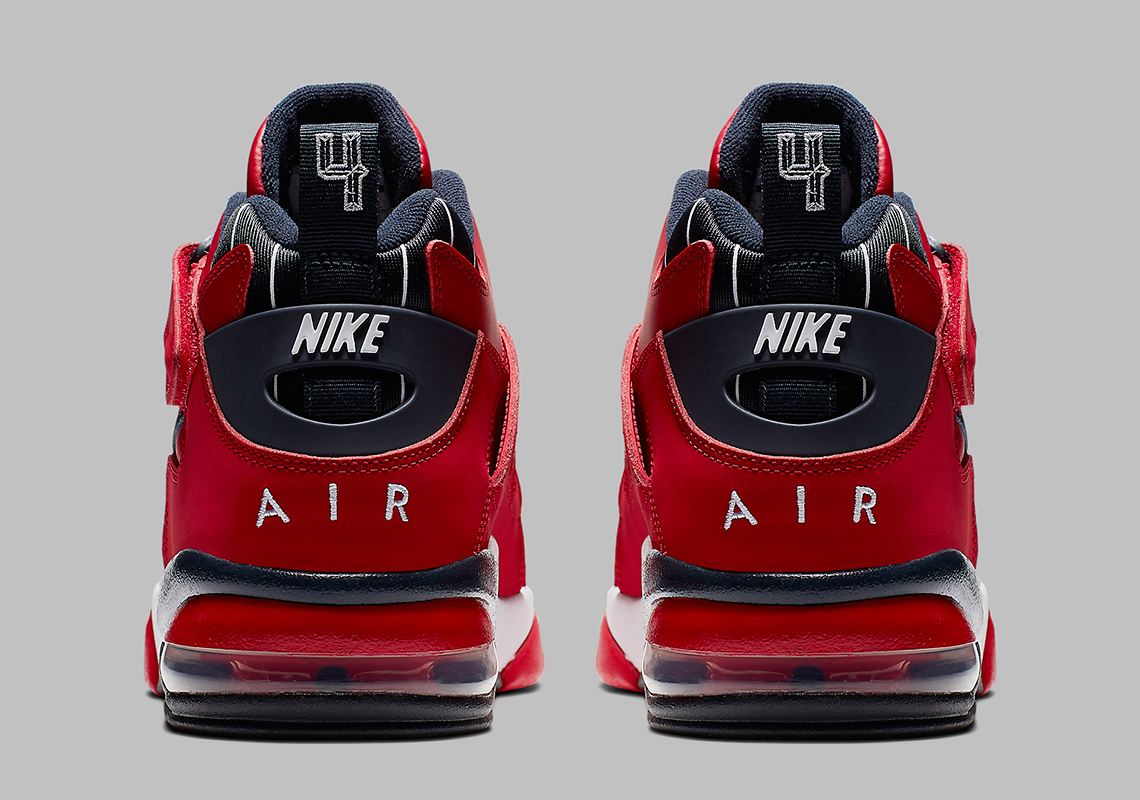 Charles Barkley‘s Nike Air Force Max CB may have originally released in 1993 when he was a member of the Phoenix Suns, but now it’s surfaced in a brand-new red and navy makeup inspired by the colorways of his second team: the Houston Rockets. Offering a layered red leather-and-nubuck base, these ’90s classics then add contrast via a navy midfoot Swoosh and navy buckle on the criss-crossing lockdown system straps. However, their most noticeable detail arrives on the heel, which features white pinstripes on its navy base and the Round Mound Of Rebound’s #4 on the tabs for an obvious nod to the classic jerseys the franchise sported in the late ’90s-early ’00s. Down below, a red, navy, and white midsole offers further contrast, while the black outsole features a bold Nike logo and a red piece towards the forefoot, complete with a circular traction pattern that sharp-eyed sneaker lovers may recognize from the Air Jordan 7. Check out a full gallery of official images below, and head over to Nike.com to get your pair now — they’re available for $150 USD. 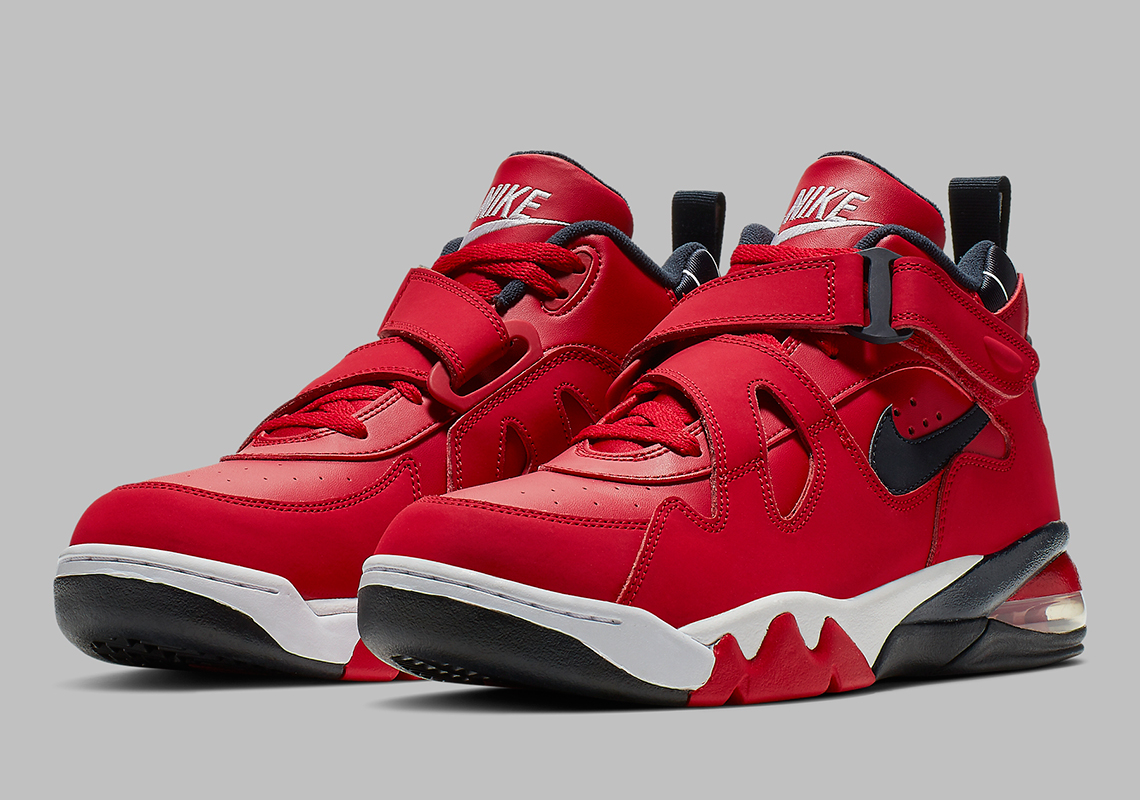 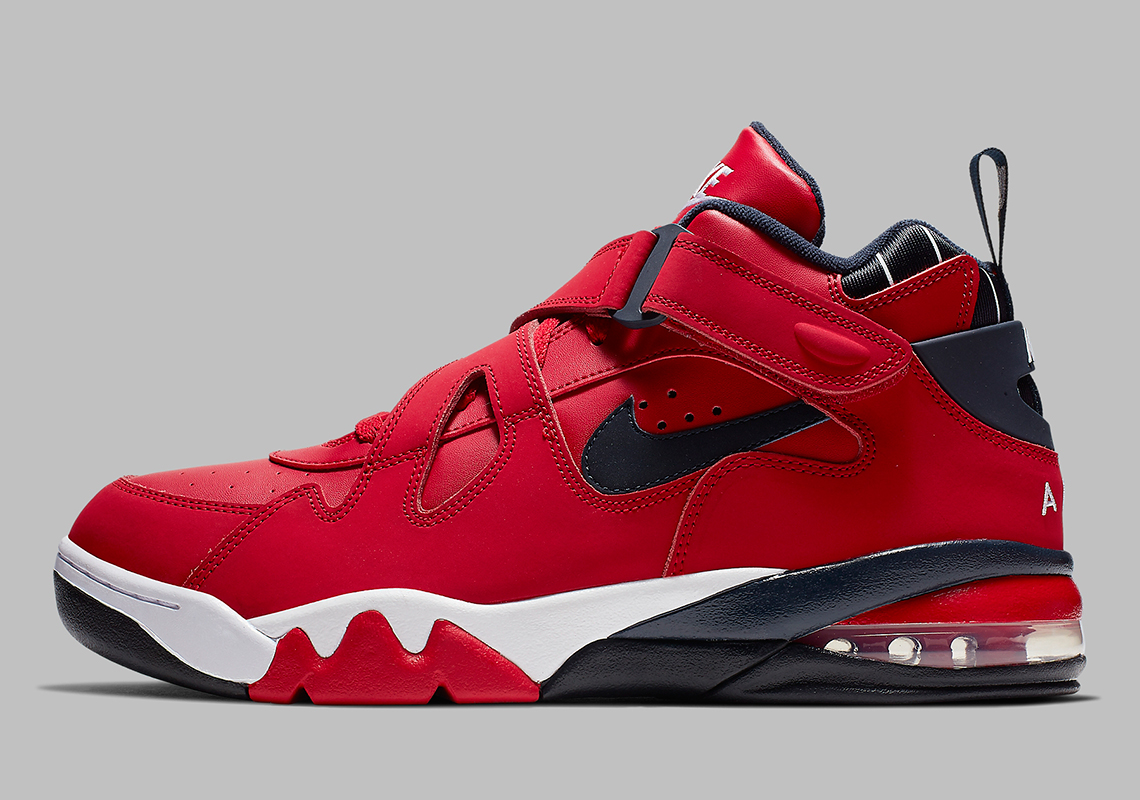 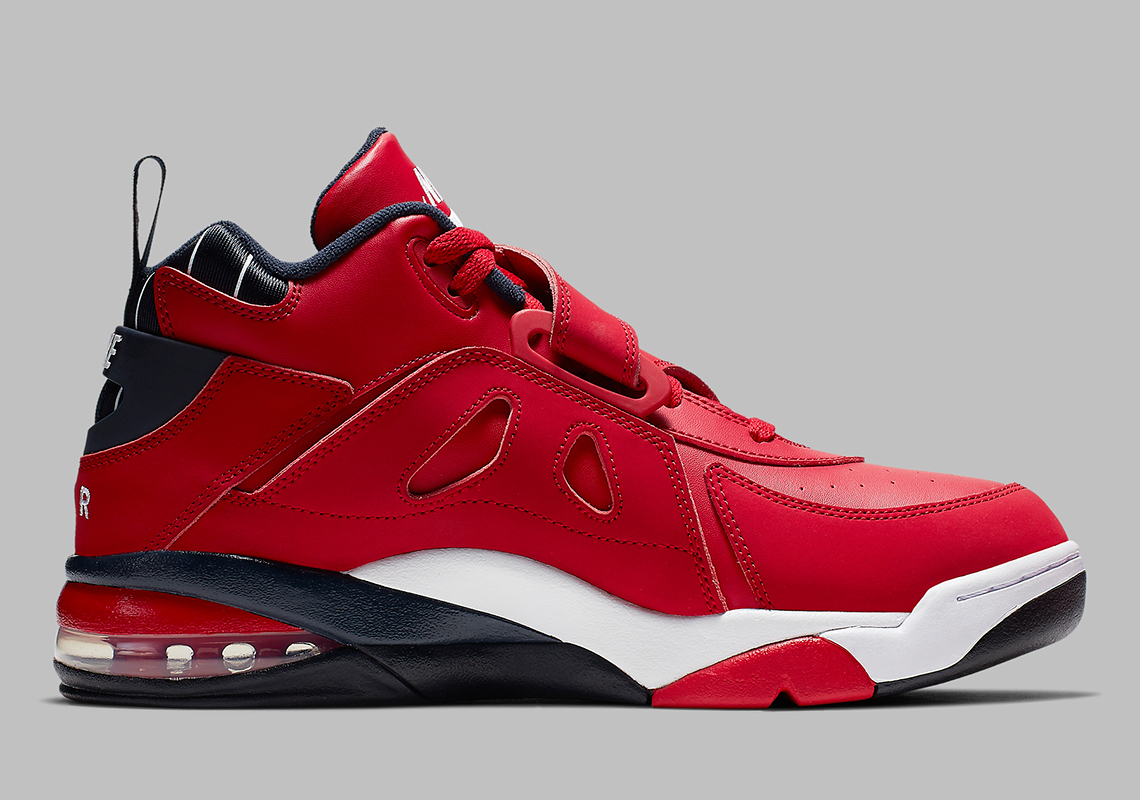 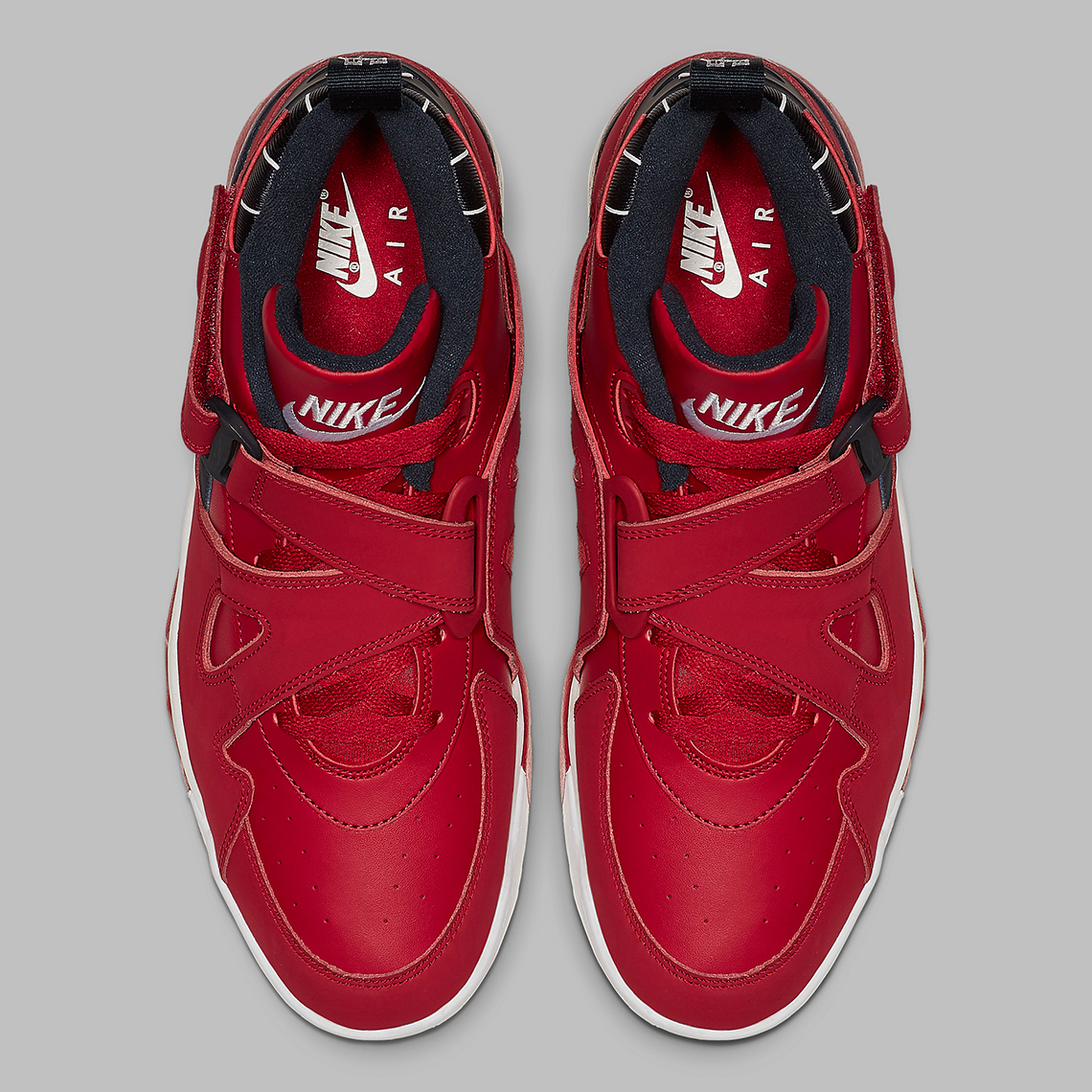 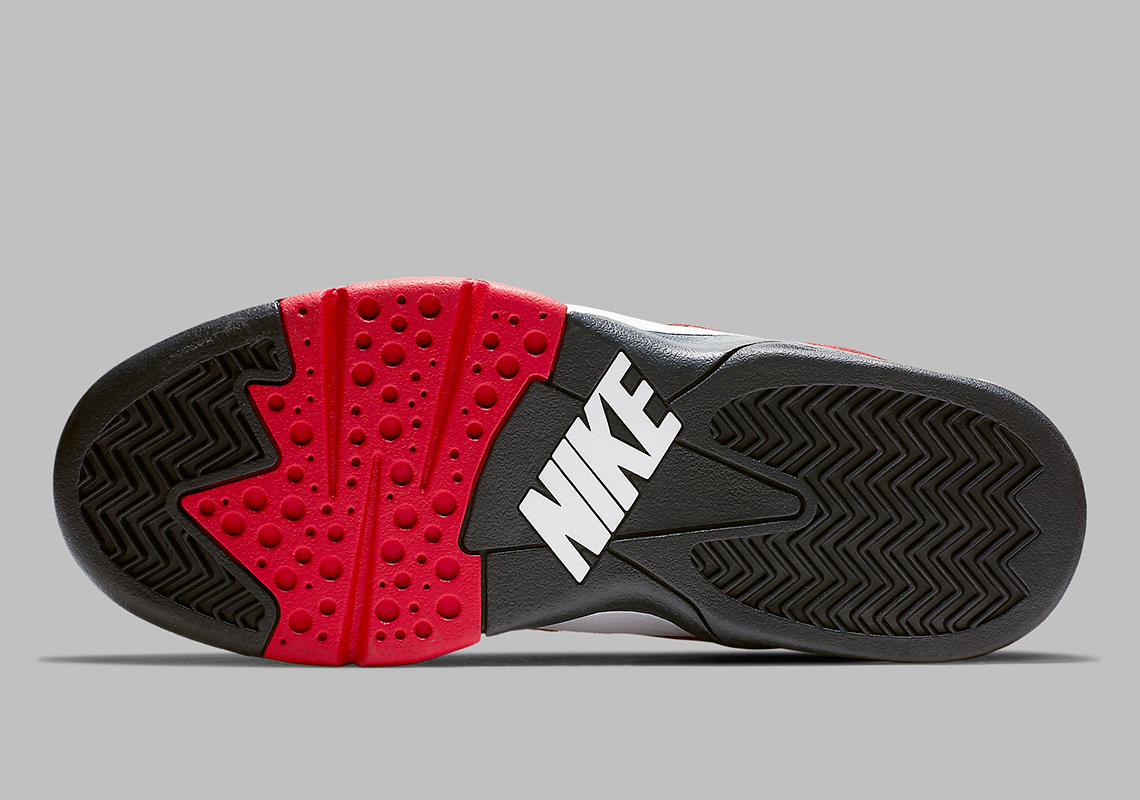