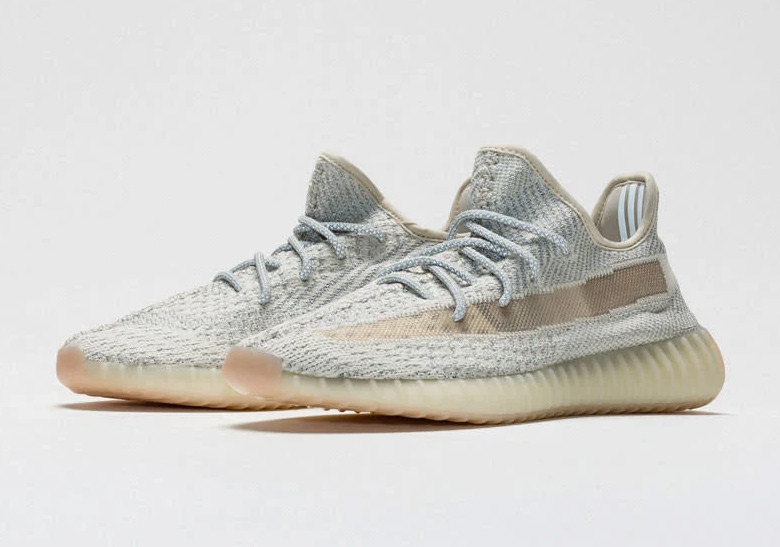 Where To Buy The adidas Yeezy Boost 350 v2 “Lundmark Reflective”

It appears as if Yeezys have regained their hype, and all the brand had to do was sprinkle a little reflective on the upper. Throughout the string of adidas Yeezy Boost 350 v2 releases that have landed in the Spring and Summer seasons, alternate reflective versions of each colorway were released as an appetite-whetter for each drop. What makes them different from the standard versions is that when hit with some flash, the shoes respond with high-vis light; this minor detail has been an easy attention grabber, with resell prices of these rare Yeezys breaking the $1,000 barrier. Dropping this Thursday, July 11th is the “Lundmark” colorway with the aforementioned alternate uppers, and similar to its preceding issues, this latest Reflective Yeezy 350 v2 will be extremely limited in quantity compared to the standard version. Be sure to check out the Yeezy Lundmark Reflective store list to see where they’ll be available, and remember that the Yeezy Lundmark without reflective uppers will drop on Saturday, July 13th.