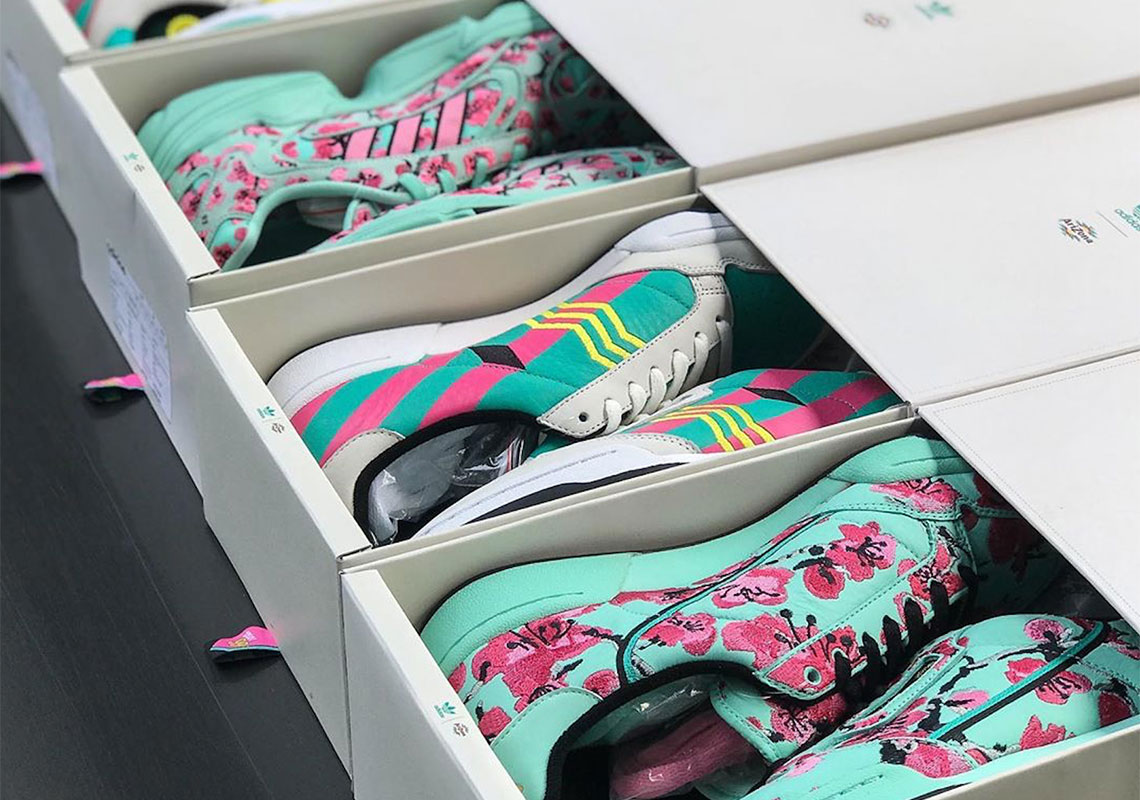 There’s always some mayhem to be expected during the hot NYC summers, and today’s hoopla came at the hands of adidas Originals and one of the more chaos-inducing sneaker launches the city has seen in a minute. The footwear brand collaborated with legendary beverage brand and corner store staple AriZona Iced Tea to create two iterations of the Yung-1 and Continental 80 as well as custom tees and cooler bags. A special pop-up launch was scheduled for July 18th and 19th at 208 Bowery, with the shoes going on sale for a mere 99 cents a pair – a nod to the drink’s notoriously low price-point. Those who pulled up to the event were required to purchase a can of the drink that also came with a card that would be redeemable for a pair of shoes.

The pop-up shop opening drew massive crowds that flooded into the streets, causing the NYPD to shut down the pop-up as a whole. However, adidas Originals has released an official statement that confirms the shoes will indeed release at a later date, although just how the drop will occur and if the sub-$1 price will remain. Stay tuned for details, and in the meantime follow DrinkAriZona and adidasNYC on Twitter for real-time updates and check our official unboxing video of all the merch below.

Updated July 23rd, 2019: adidas reps confirm that the AriZona x adidas footwear will all be available for free. They will not be priced at $200 as previously reported. 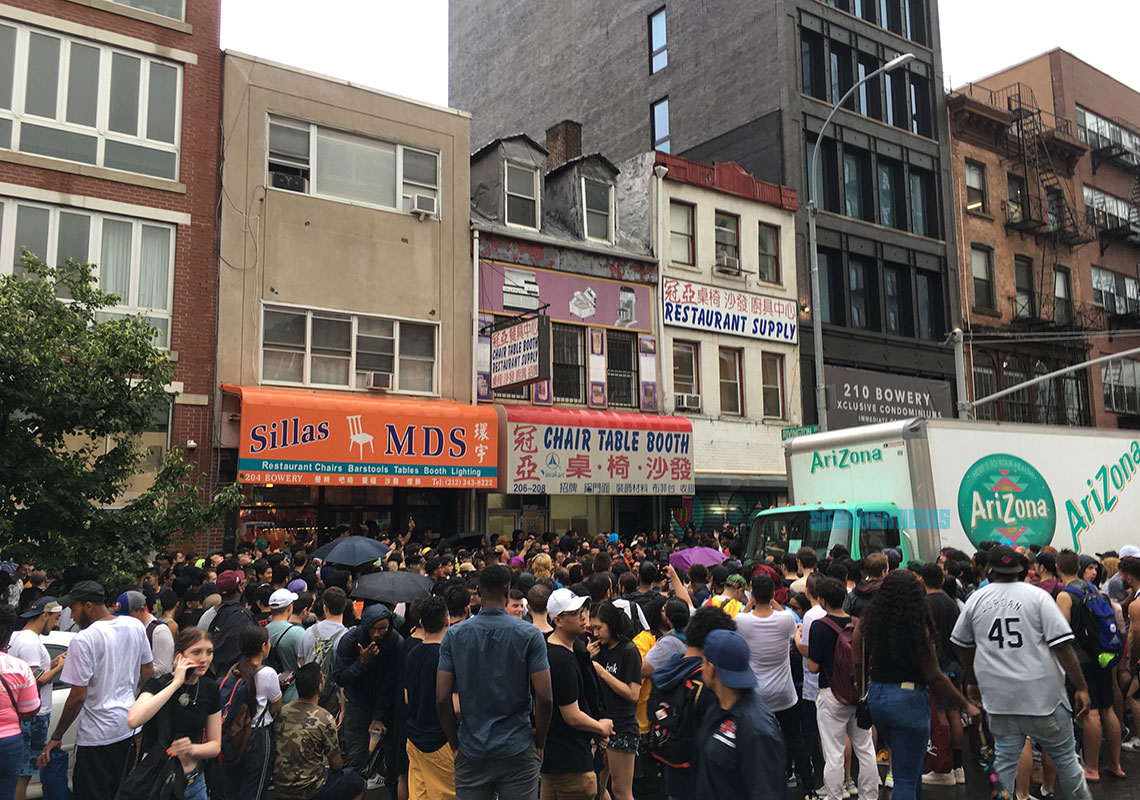 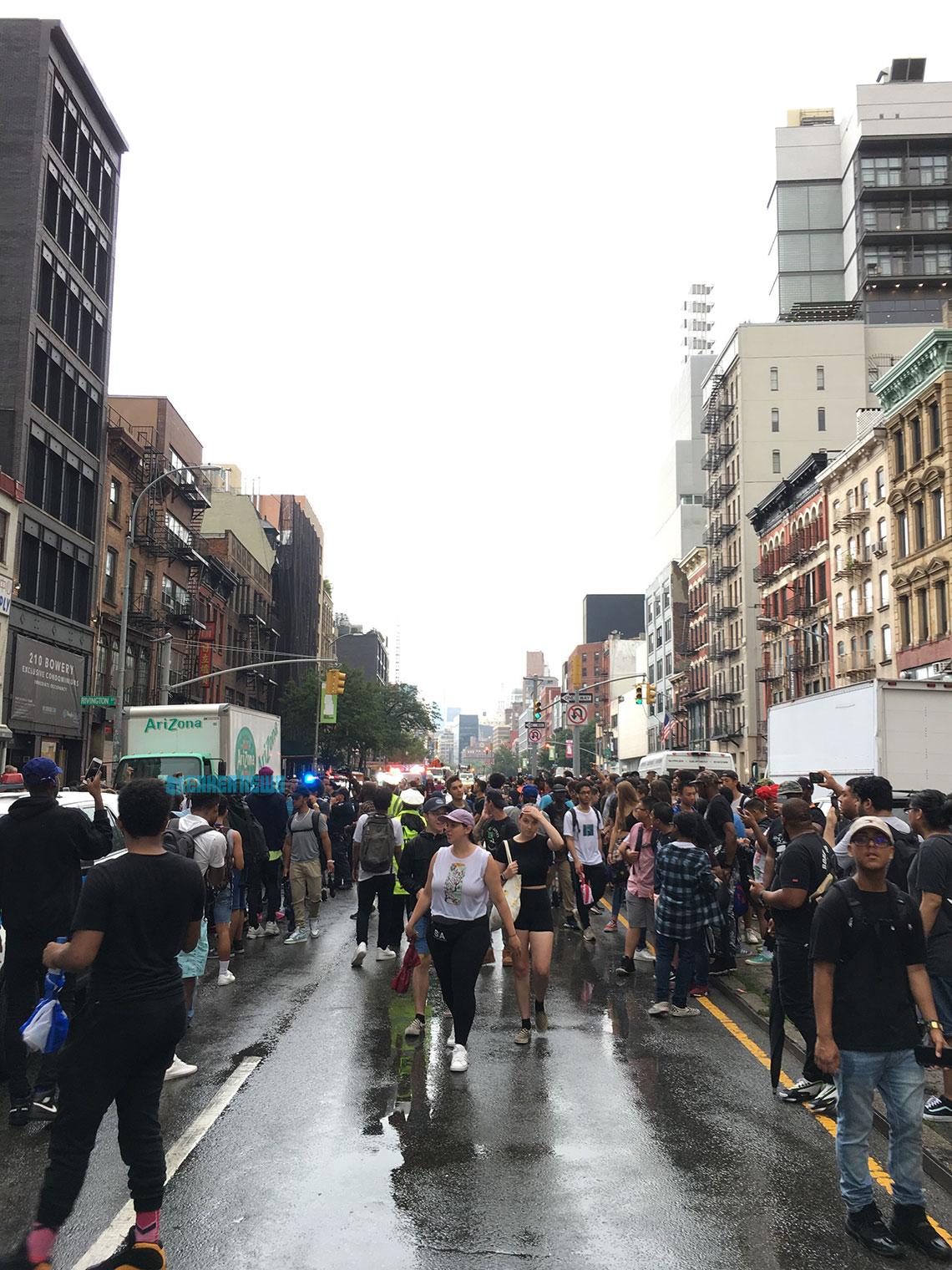 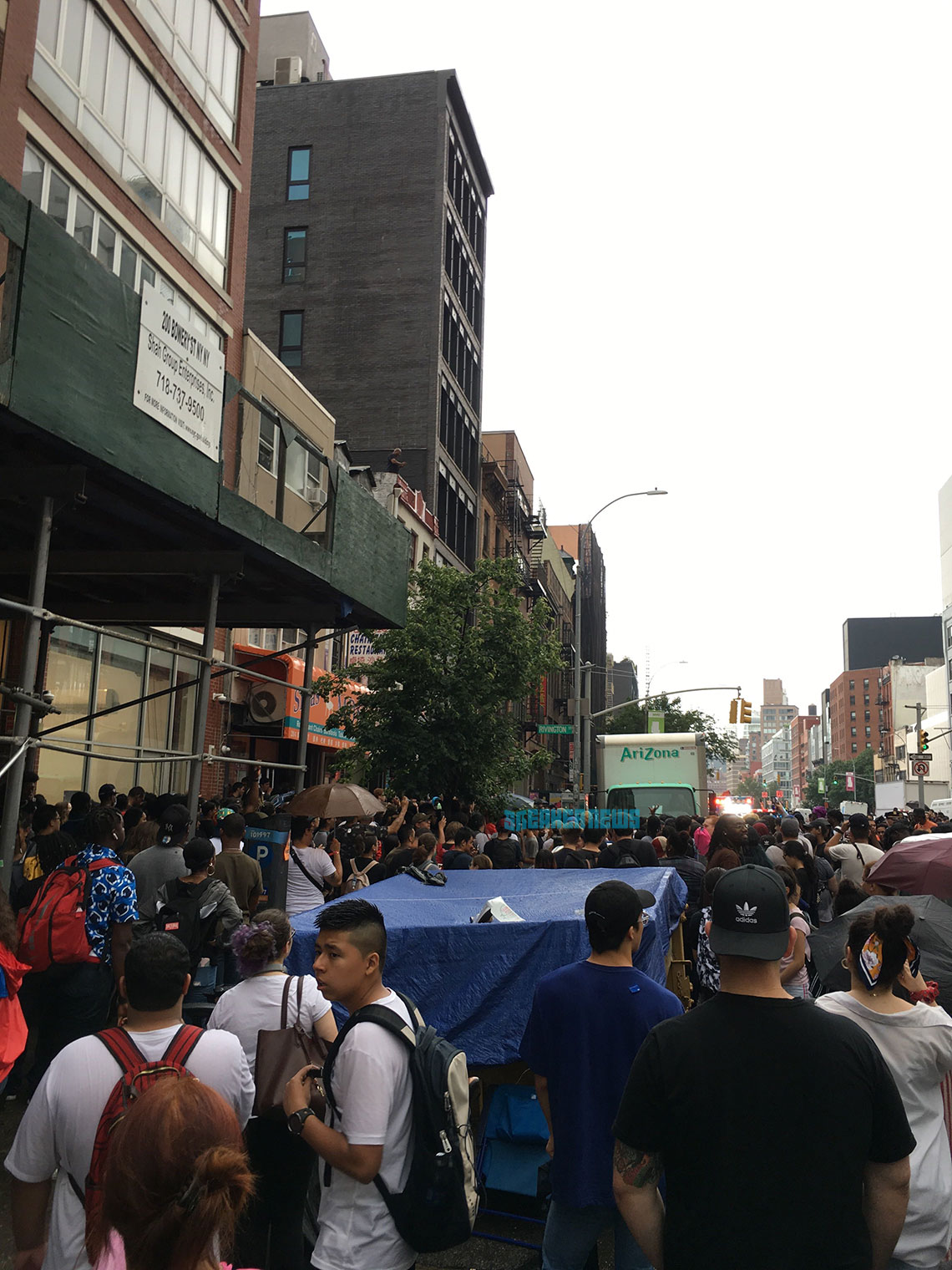