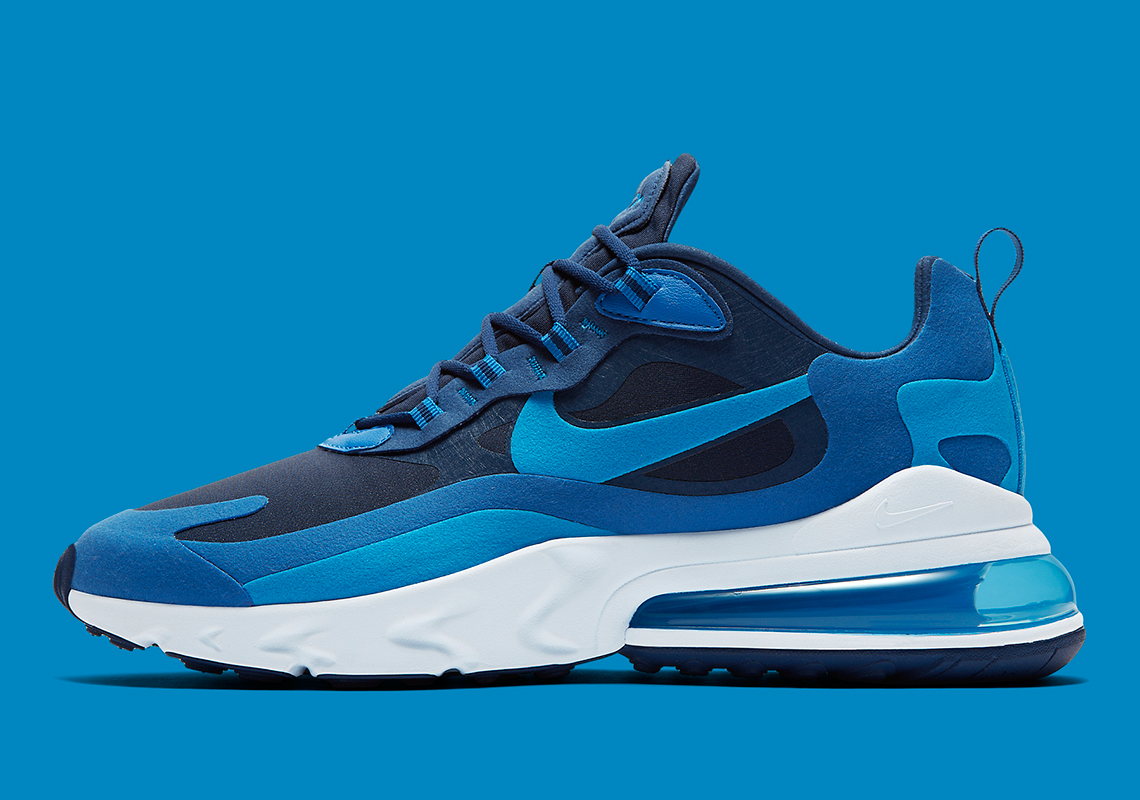 After making its debut early in July, the Nike Air Max 270 React is set to kick August off with a refreshing new “Blue Void” colorway. The upper features a trifecta of blue hues splashed across its layered design, ranging from the dark and rich “Blue Void” shade the shoe takes its moniker from to a lighter “Photo Blue” and a sporty “Game Royal,” the three of which combine for a cool and compelling style. The midsole mixes white React cushioning with an Air Max 270-style heel unit for a feel that’s both soft and responsive, while the insole finalizes the stylings with a geometrical blue pattern that borrows the upper’s shades for a little extra hidden style. Although the 270 React is still very new to the market, it’s safe to say that with its powerful combo of popular cushioning technologies and its adaptable style it’ll likely remain popular all summer long and beyond. Check out a full set of official images right here, and expect this new colorway to debut on Nike.com/at select Swoosh Brand stockists August 2nd for $150 USD. 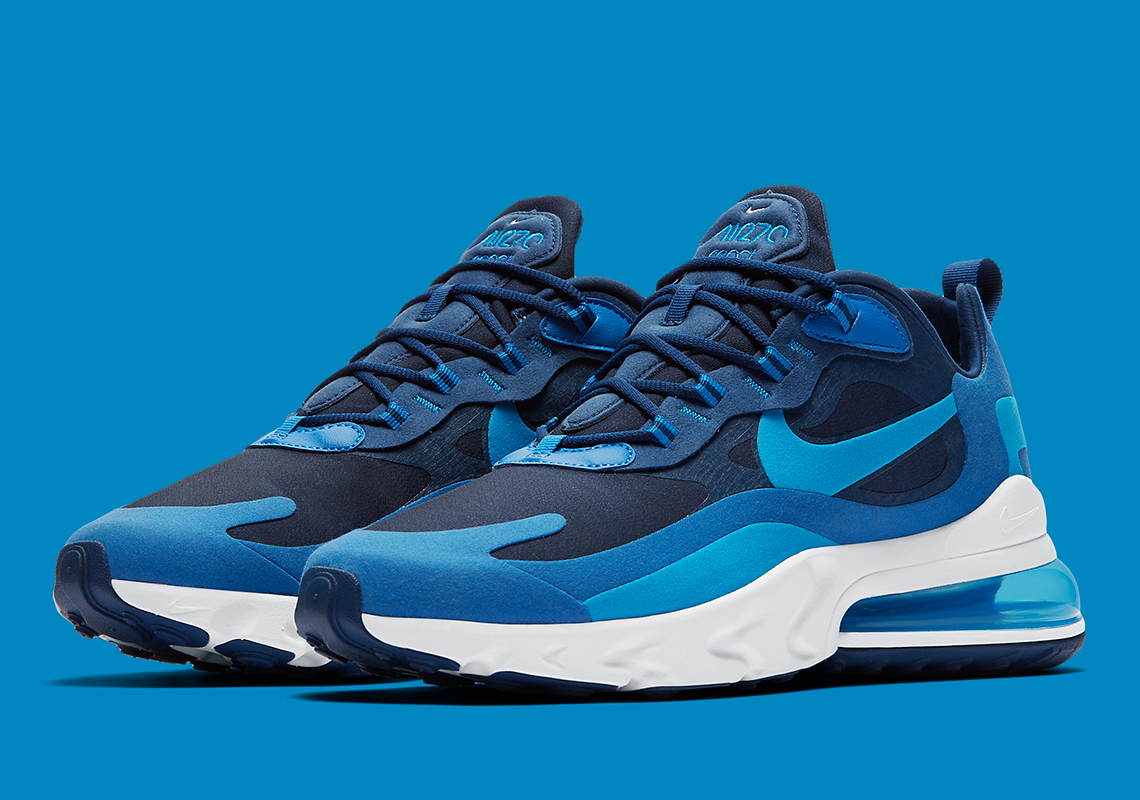 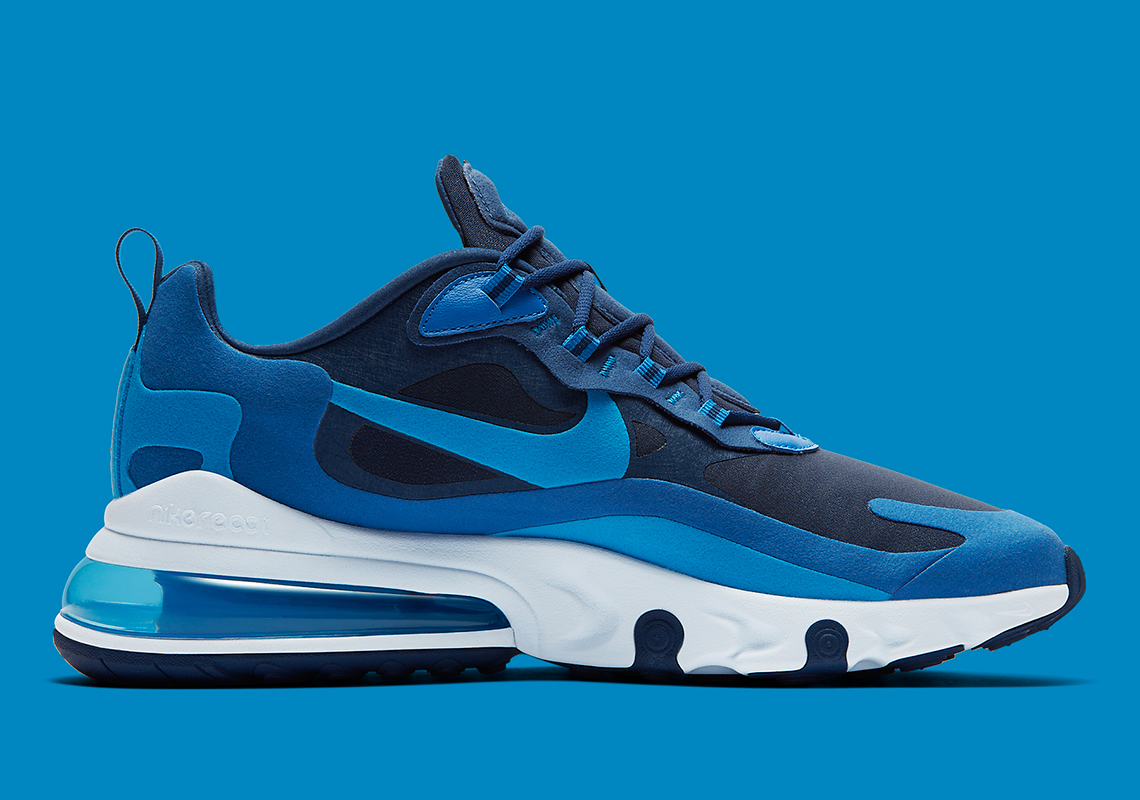 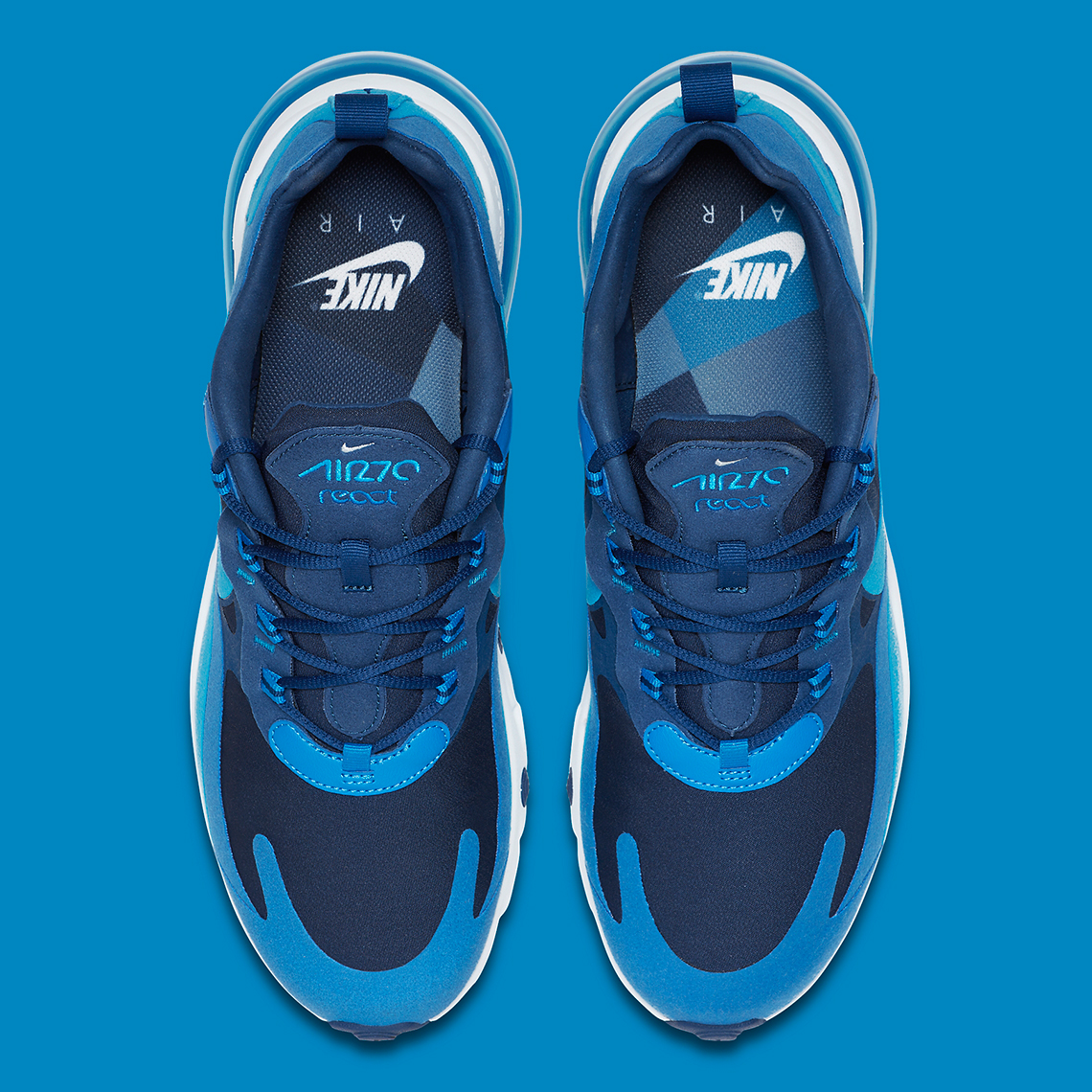 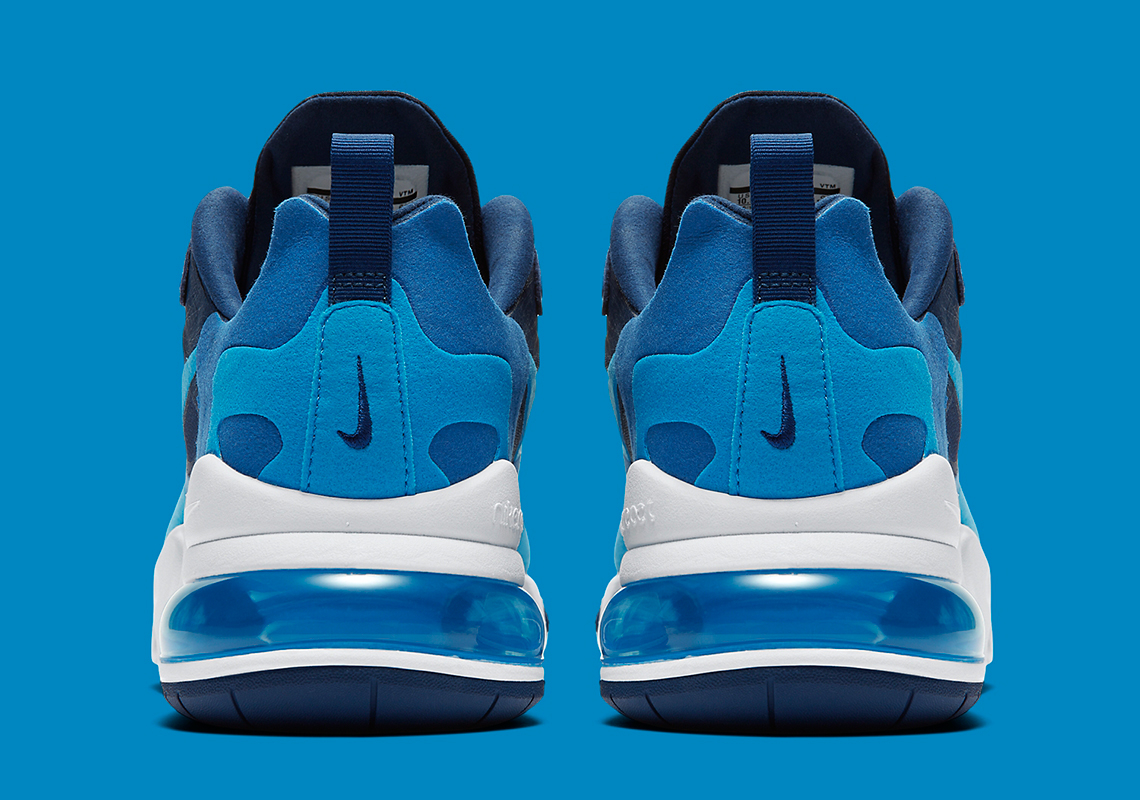 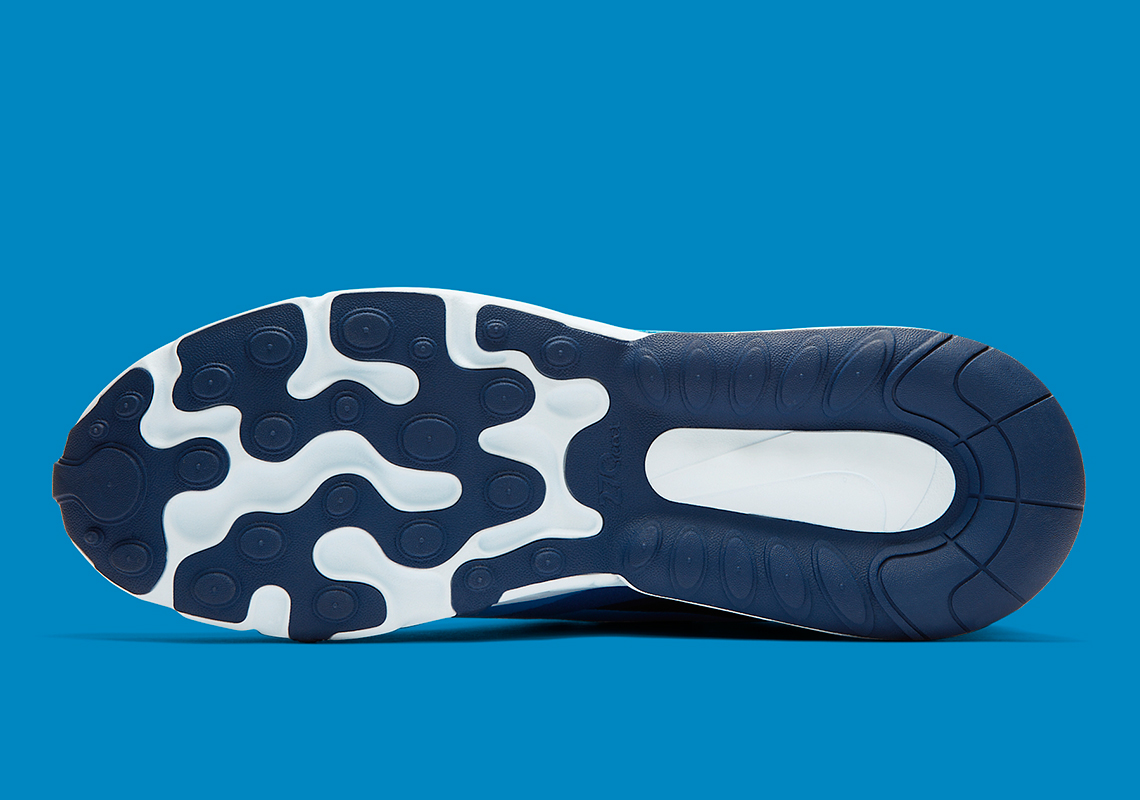