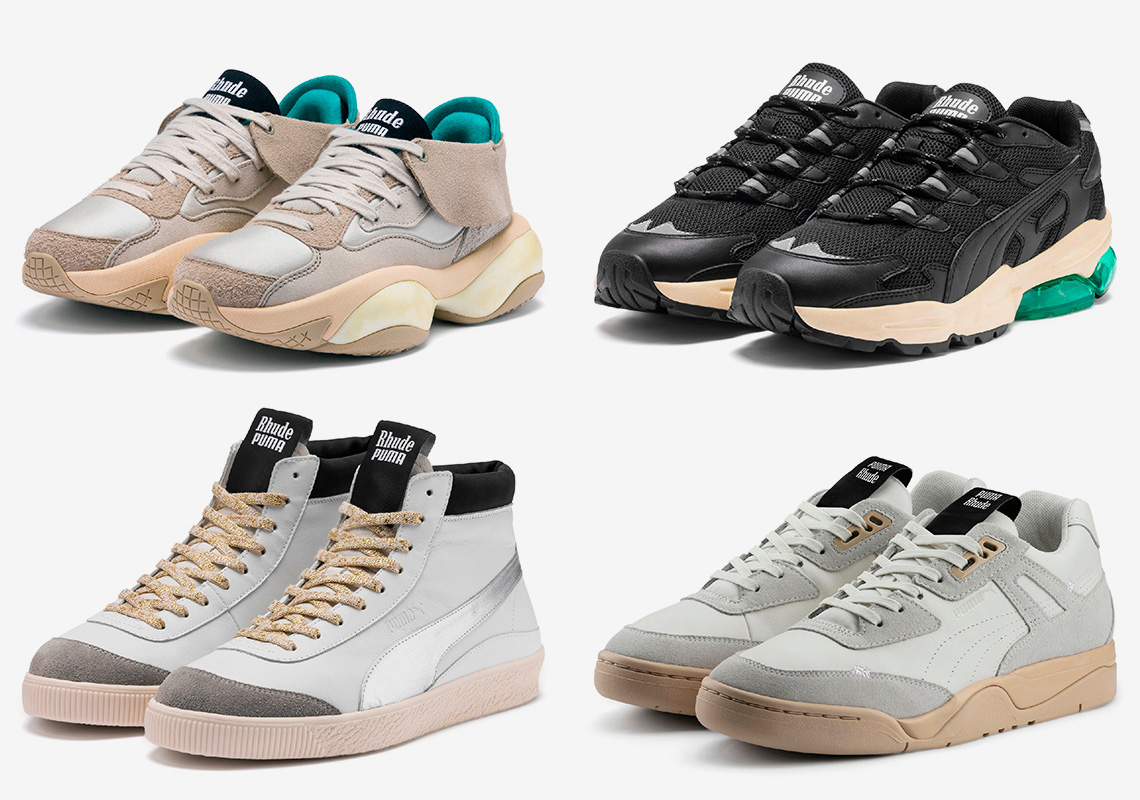 Helmed by Rhuigi Villaseñor, LA-based RHUDE has been crafting minimalist garments with vintage-inspired edge since their founding only a few years ago in 2015. Picking up pace and finding success on a scale progressively expanding, the imprint is readied to team up with PUMA for the first time ever. With an accompanying apparel collection holding strength from his mainline though dosed with athleisure elements, the set of footwear taps various subcultures and facets of sportswear with four distinctly unique silhouettes. The Palace Guard, which shares ranking as one of the most versatile, forgoes the retro-esque for a mixture of neutrals and yellowed midsoles. Perforated form stripes add that aforementioned minimalism with overlaid suedes pushing luxury in footwear form. Similarly executed, the Basket ’68 takes its basketball kit and thrusts it in the same bits of white and gray with profile logos featuring silver metallics atop a construction of smooth leathers. Sitting as the only black dressed within the entire range, the Cell Alien is in heavy departure with its futuristic framing left largely untouched except for the “RHUDE” logo patch that lies on the tongue; the same aged effect is found across the bottoms with segmenting notes of a Menthol Green adding one of only two bits of color throughout the collection. Halfway between a moccasin and its original muse, the Alteration comes modified with what is essentially a suede cape across the top line. Fabrications are textural and somewhat unrefined with its bulbously aggressive tooling evoking notes comically high end.

Grab a full look at each model right below, and if you’re looking to grab any of them for yourself, be sure to head to Puma.com as well as select retailers come August 3rd. 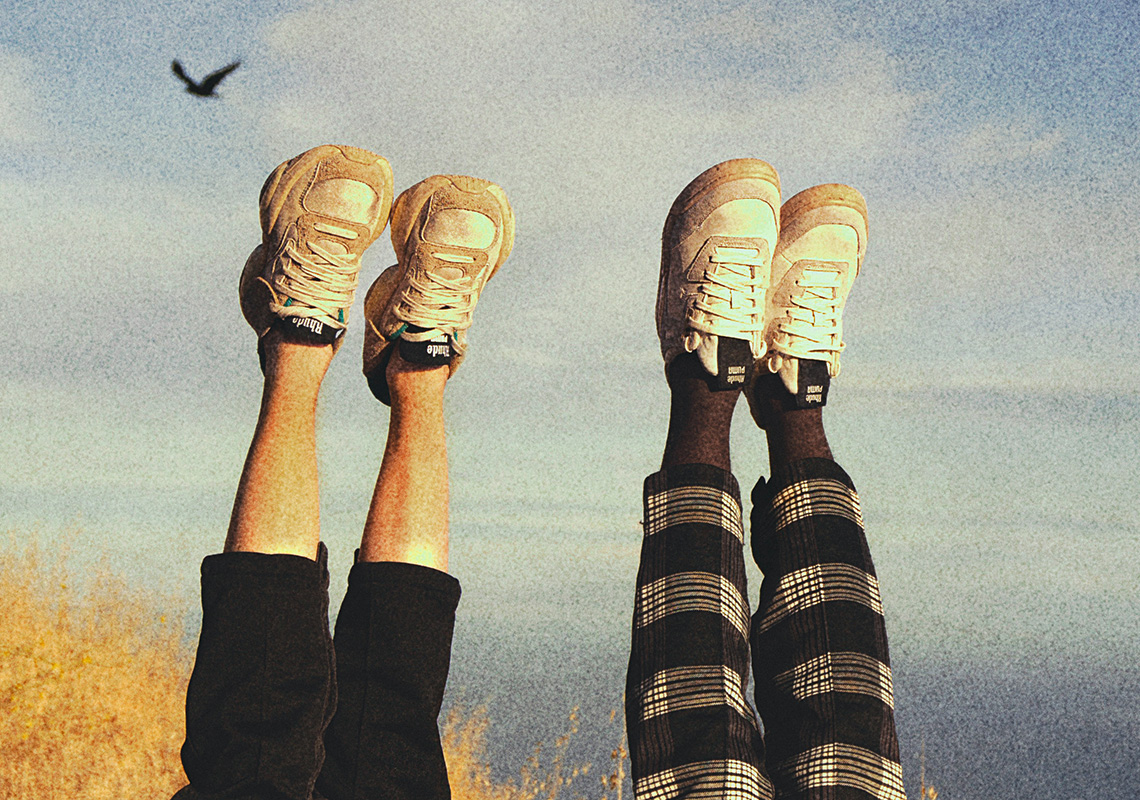 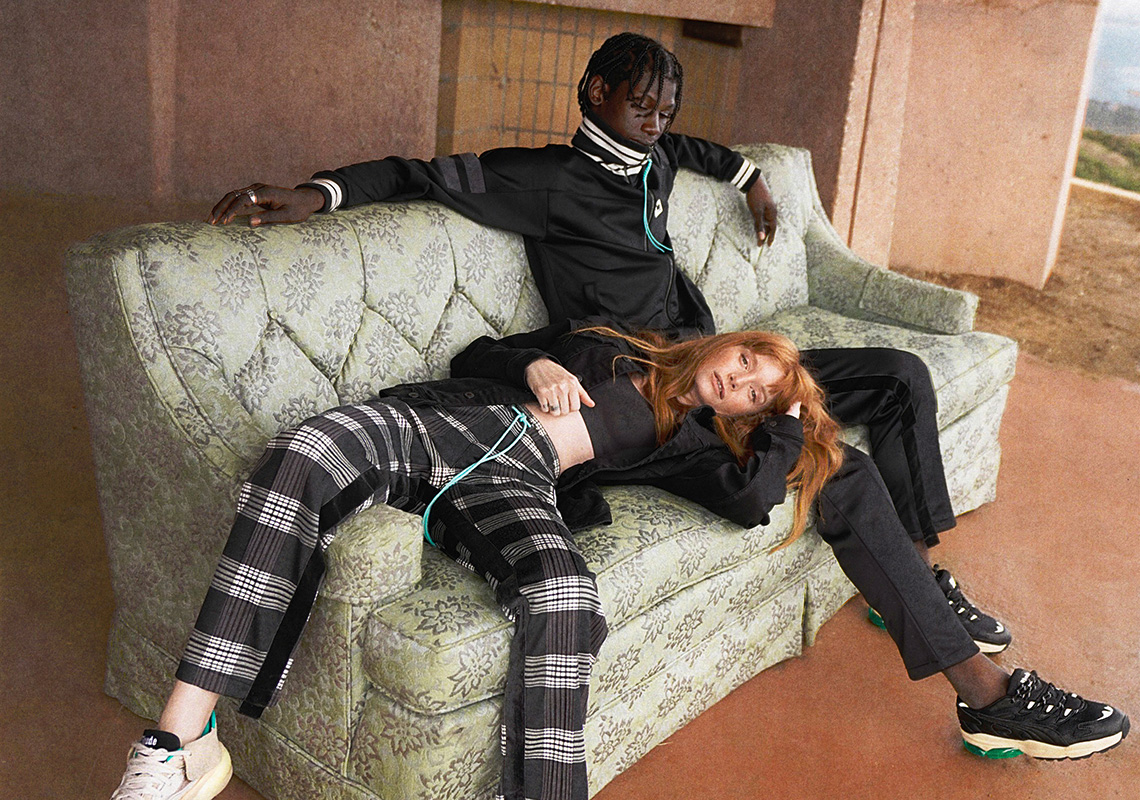 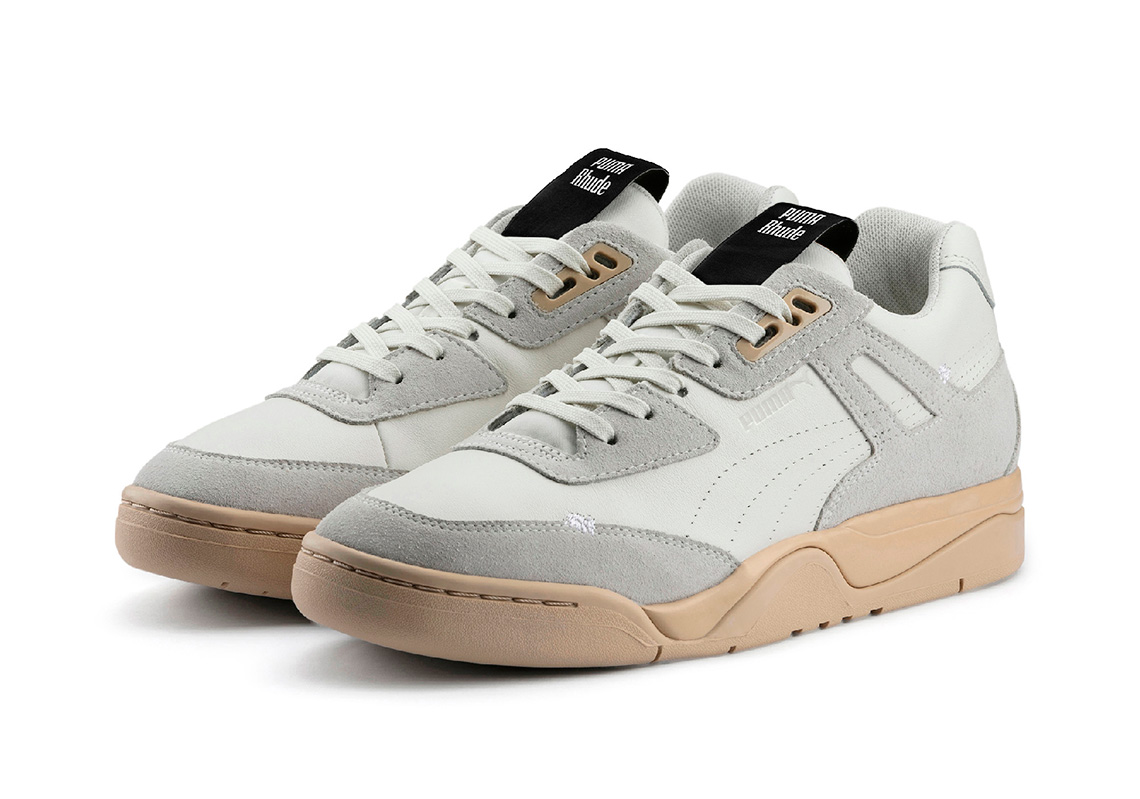 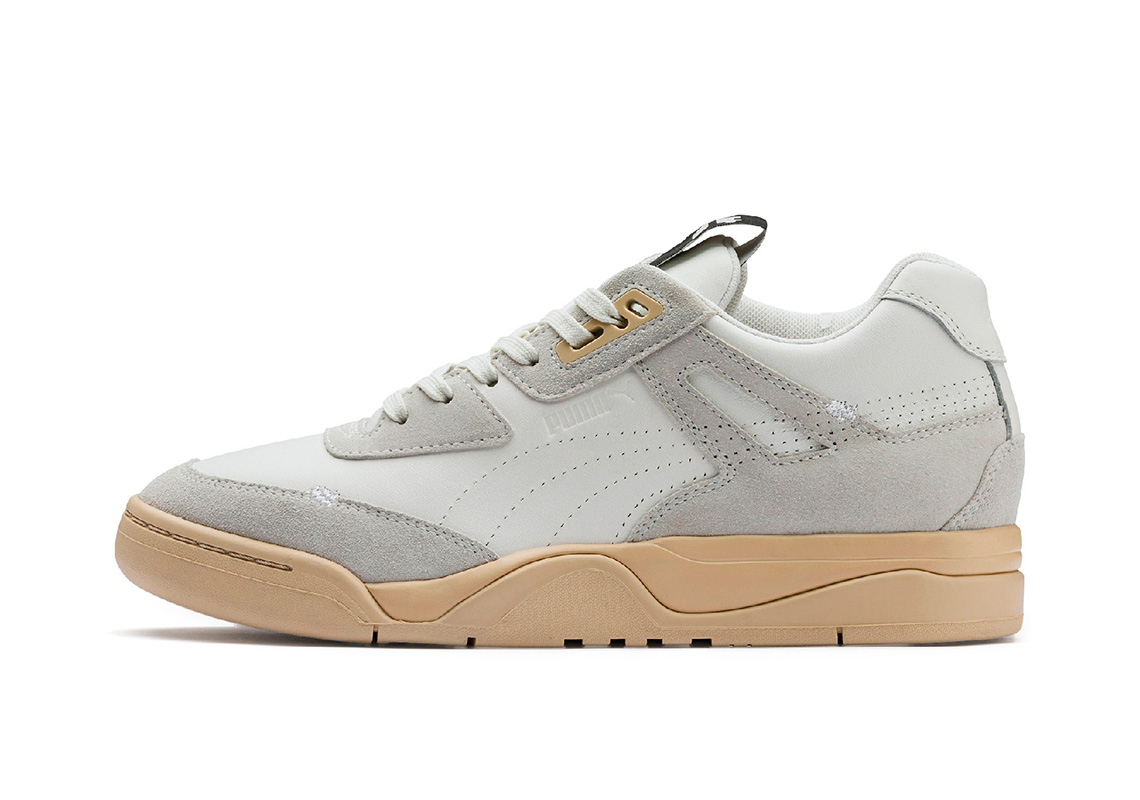 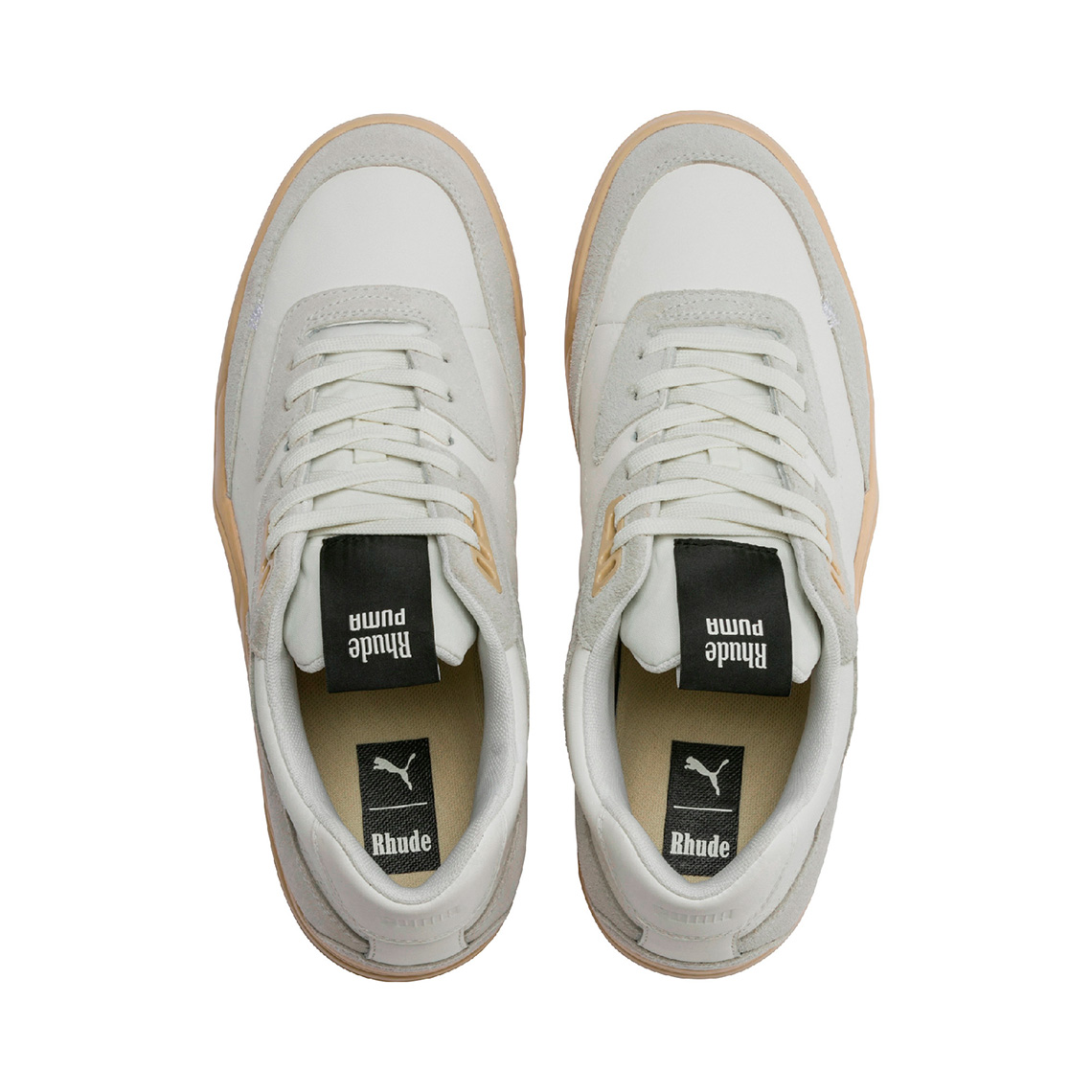 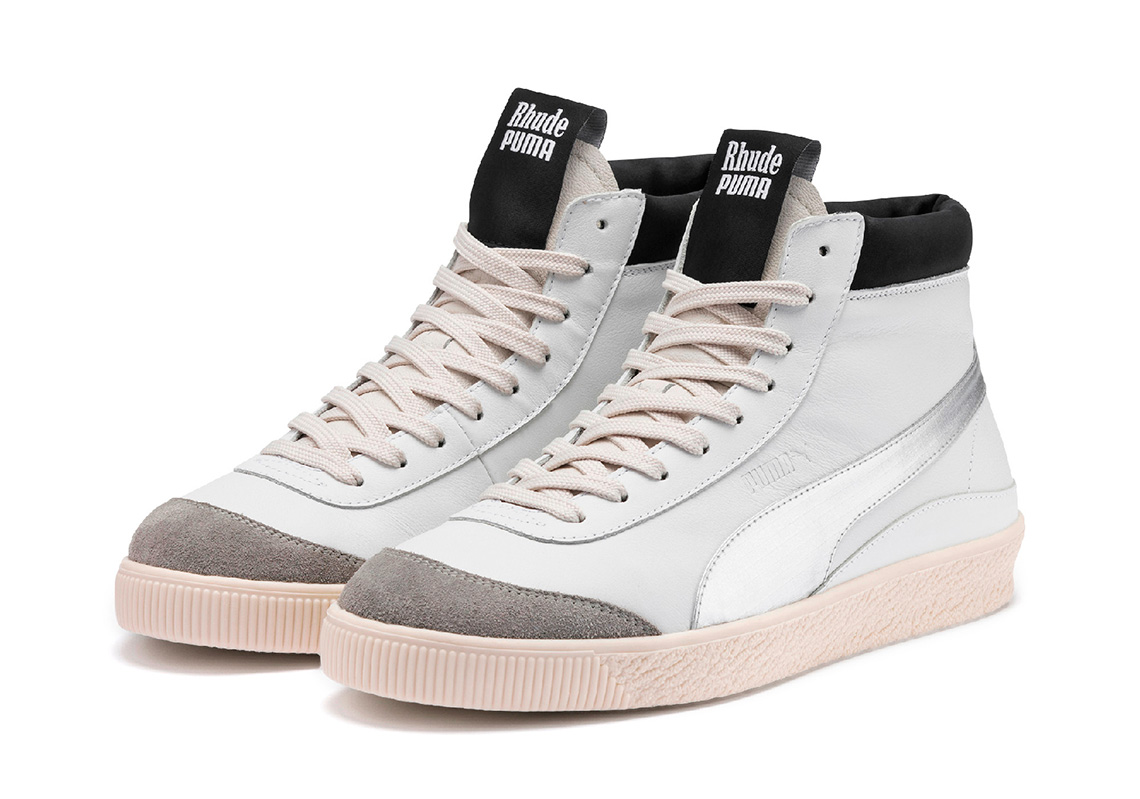 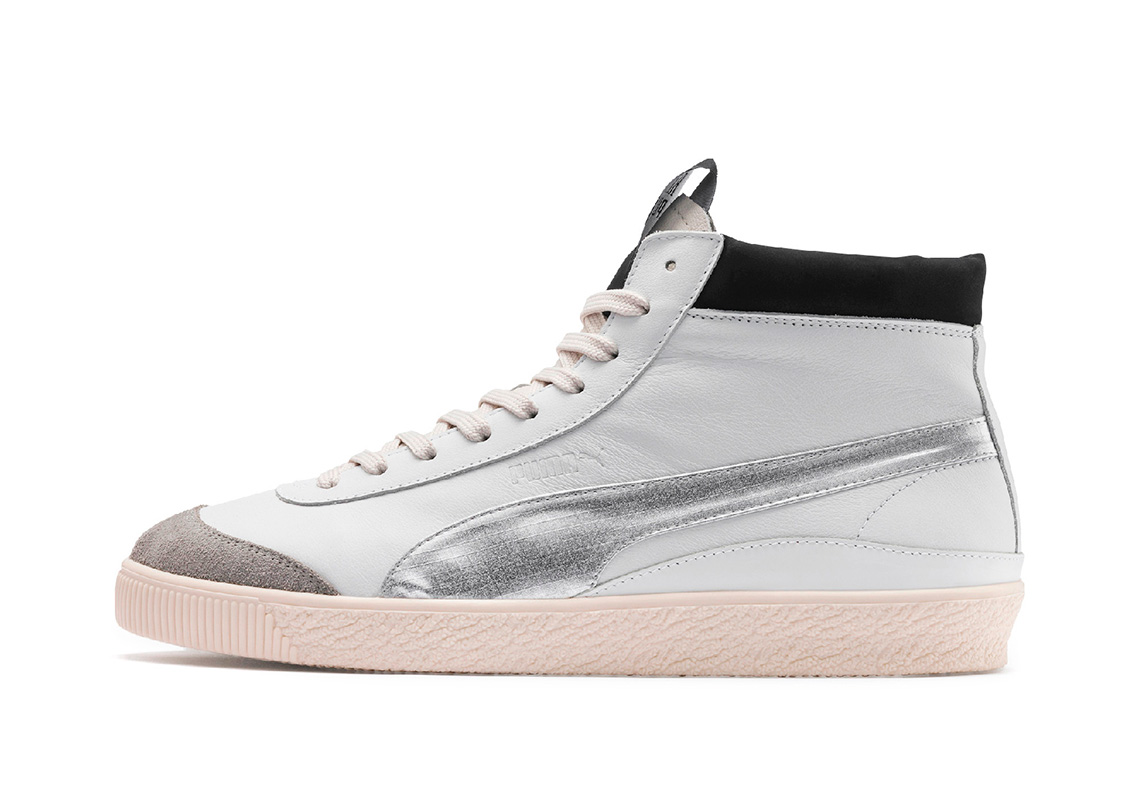 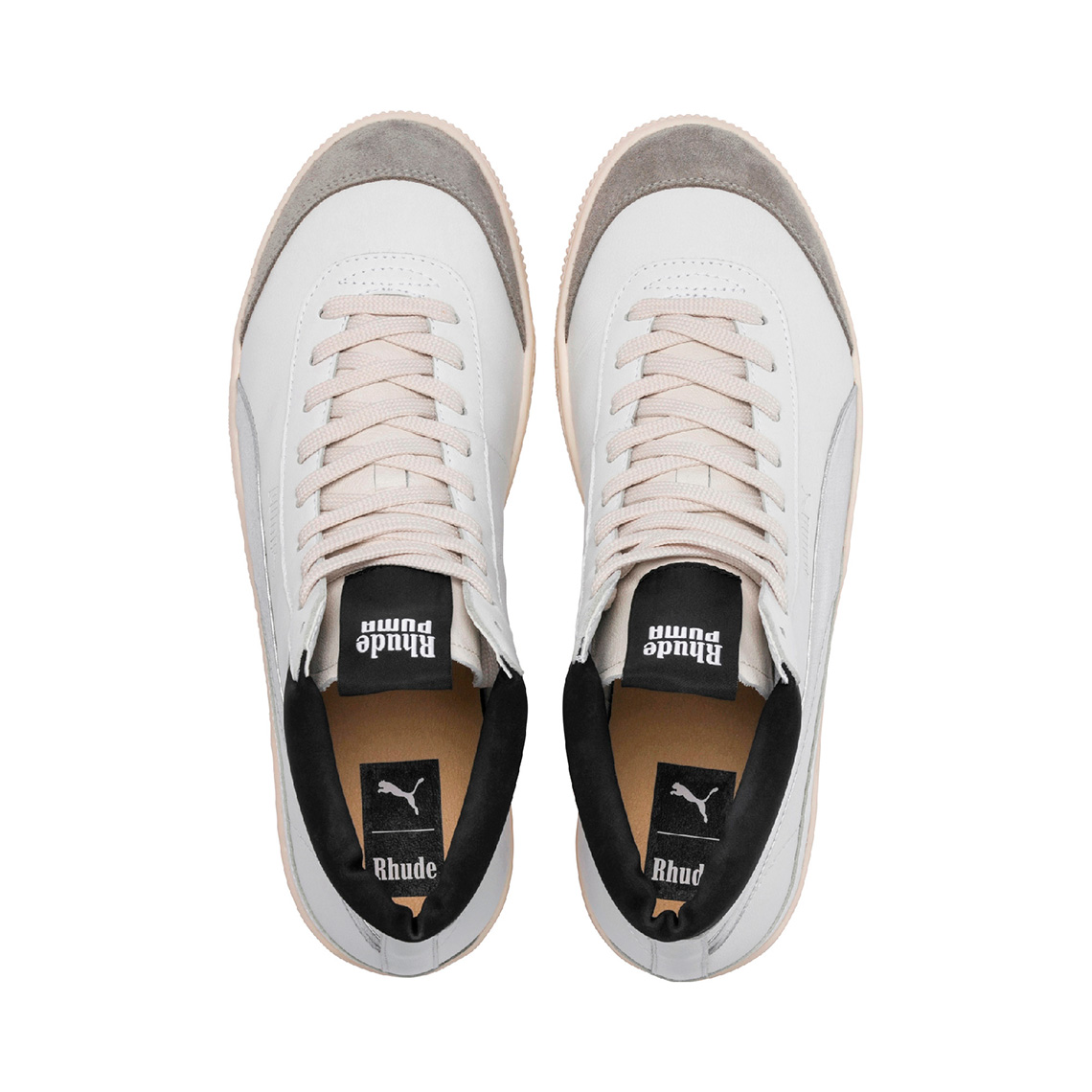 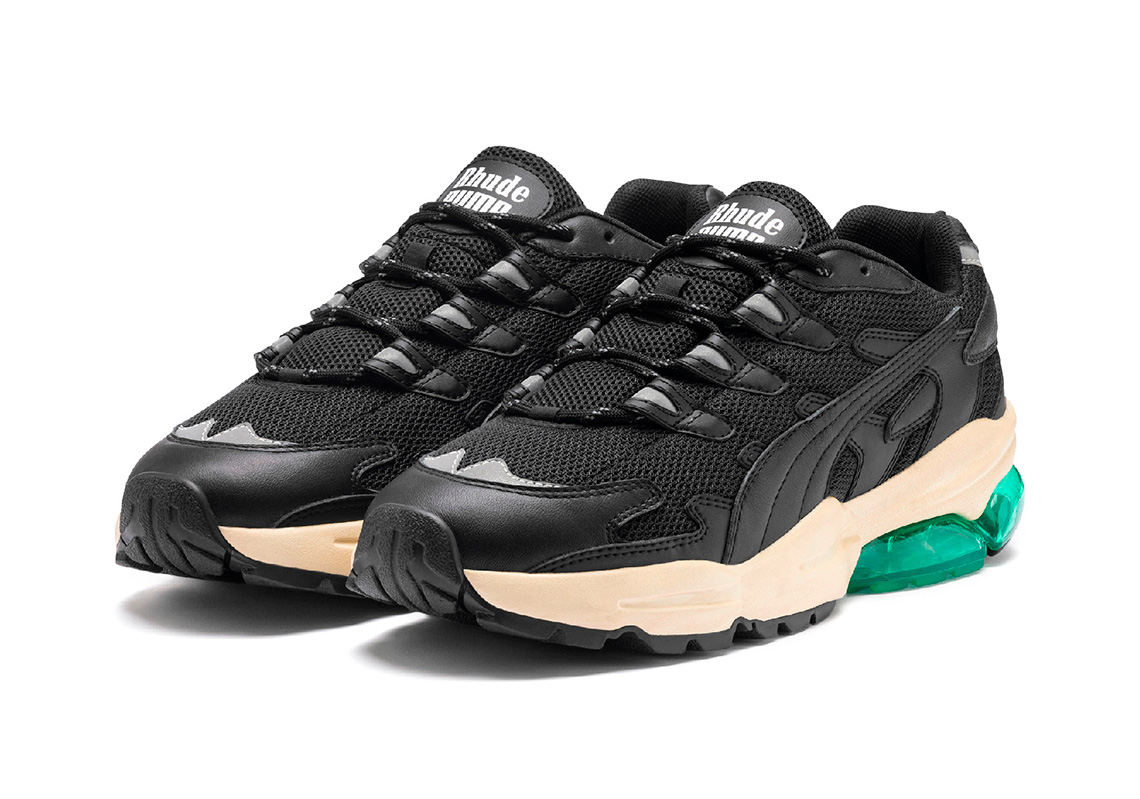 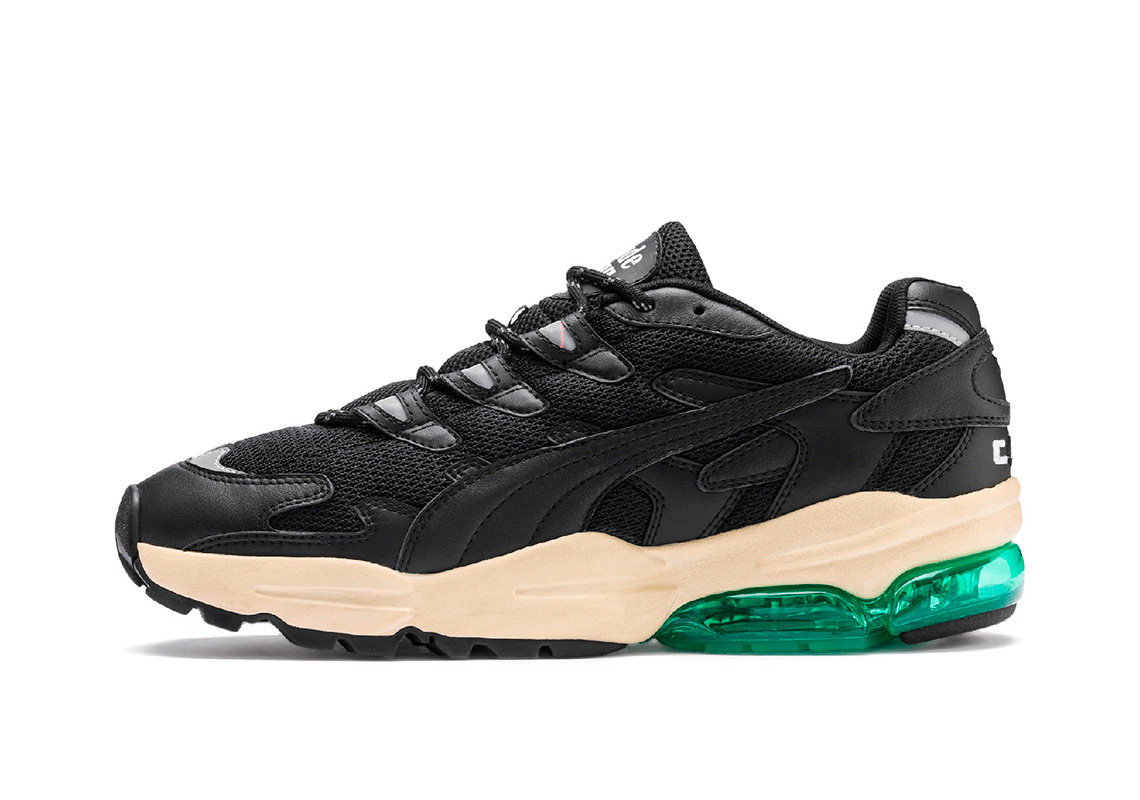 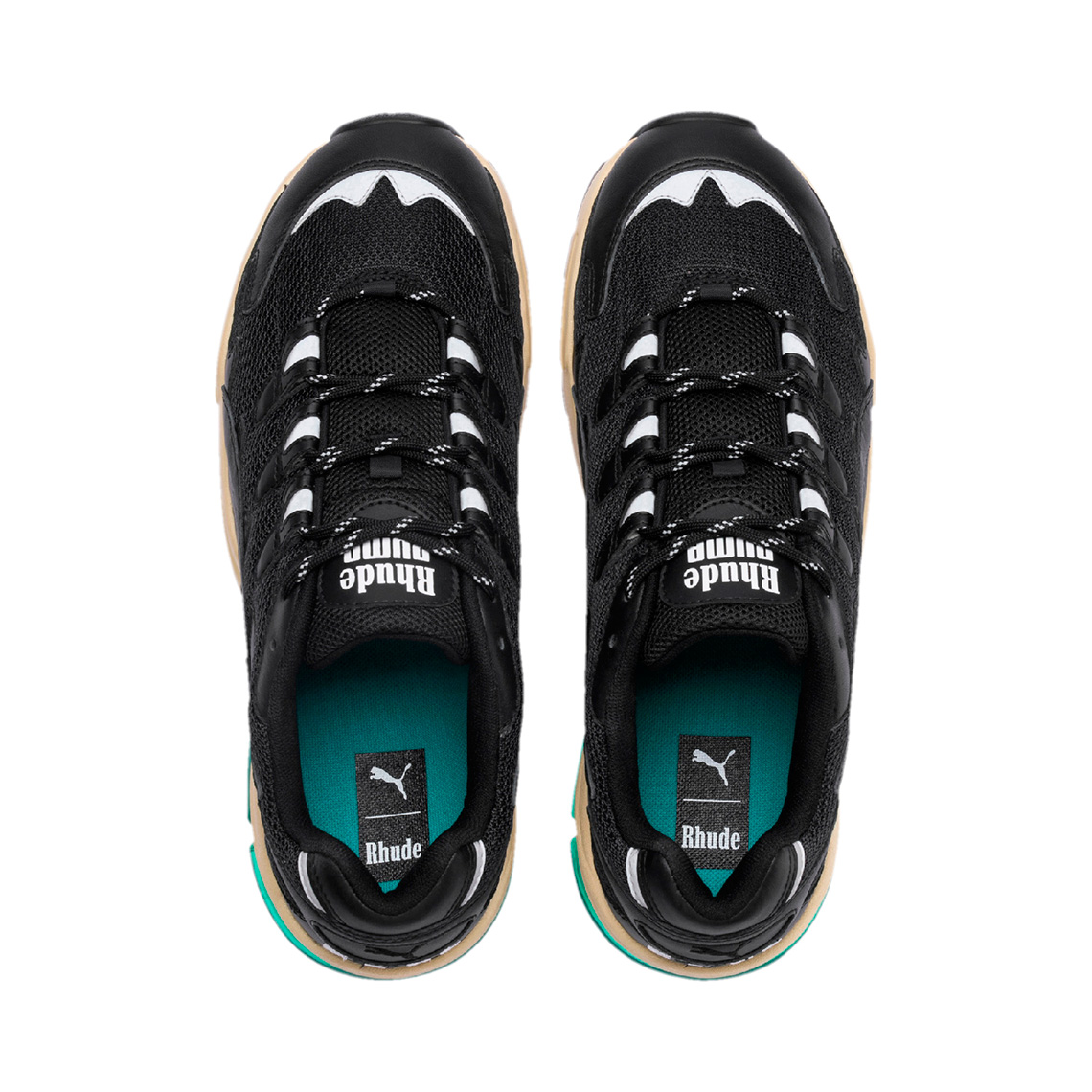 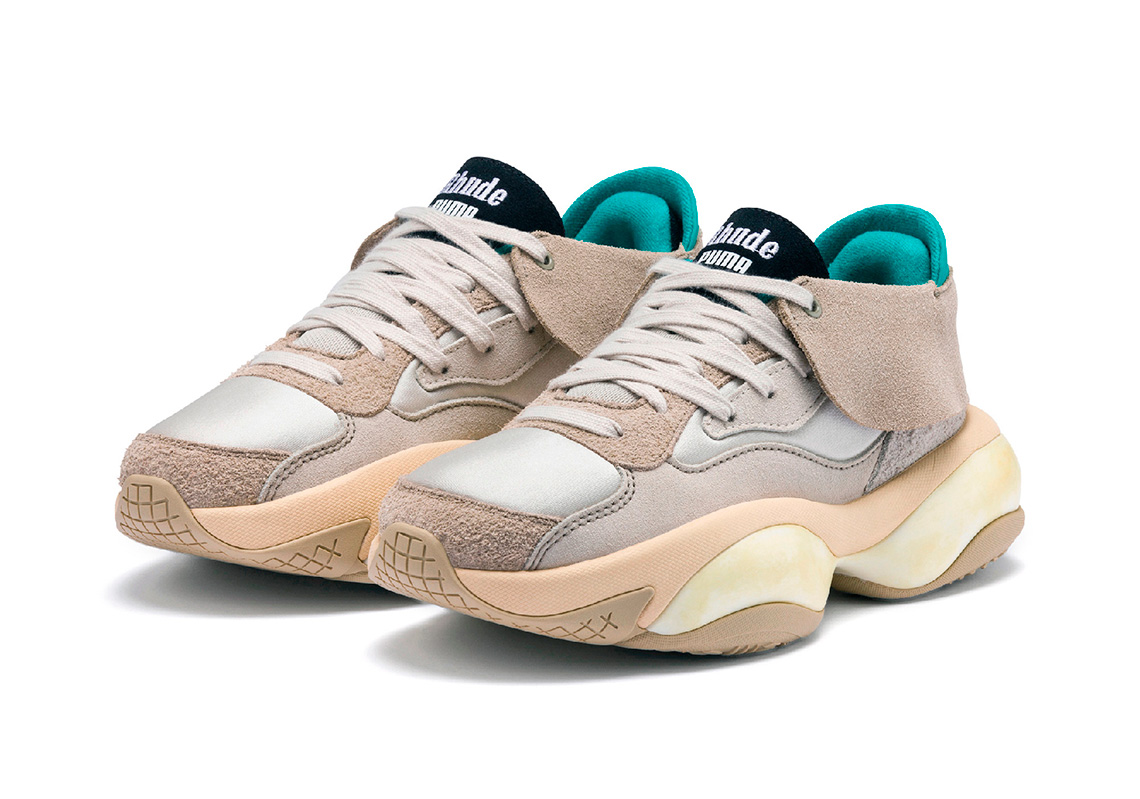 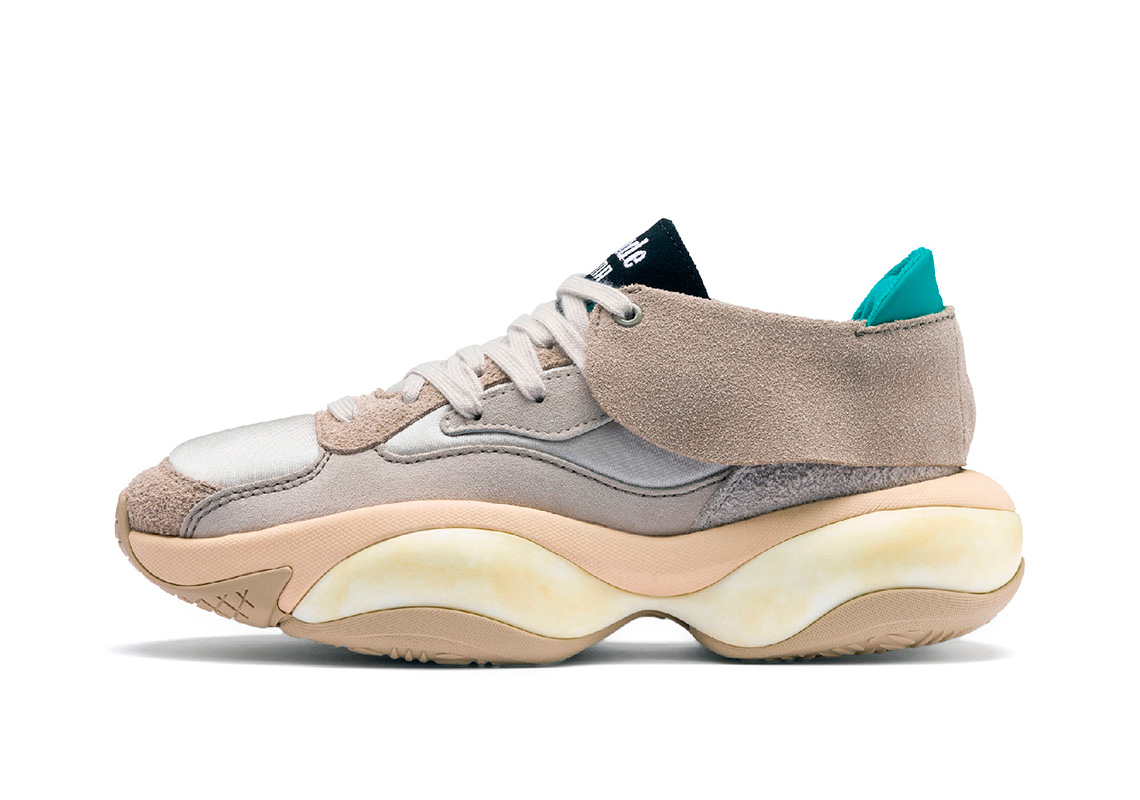 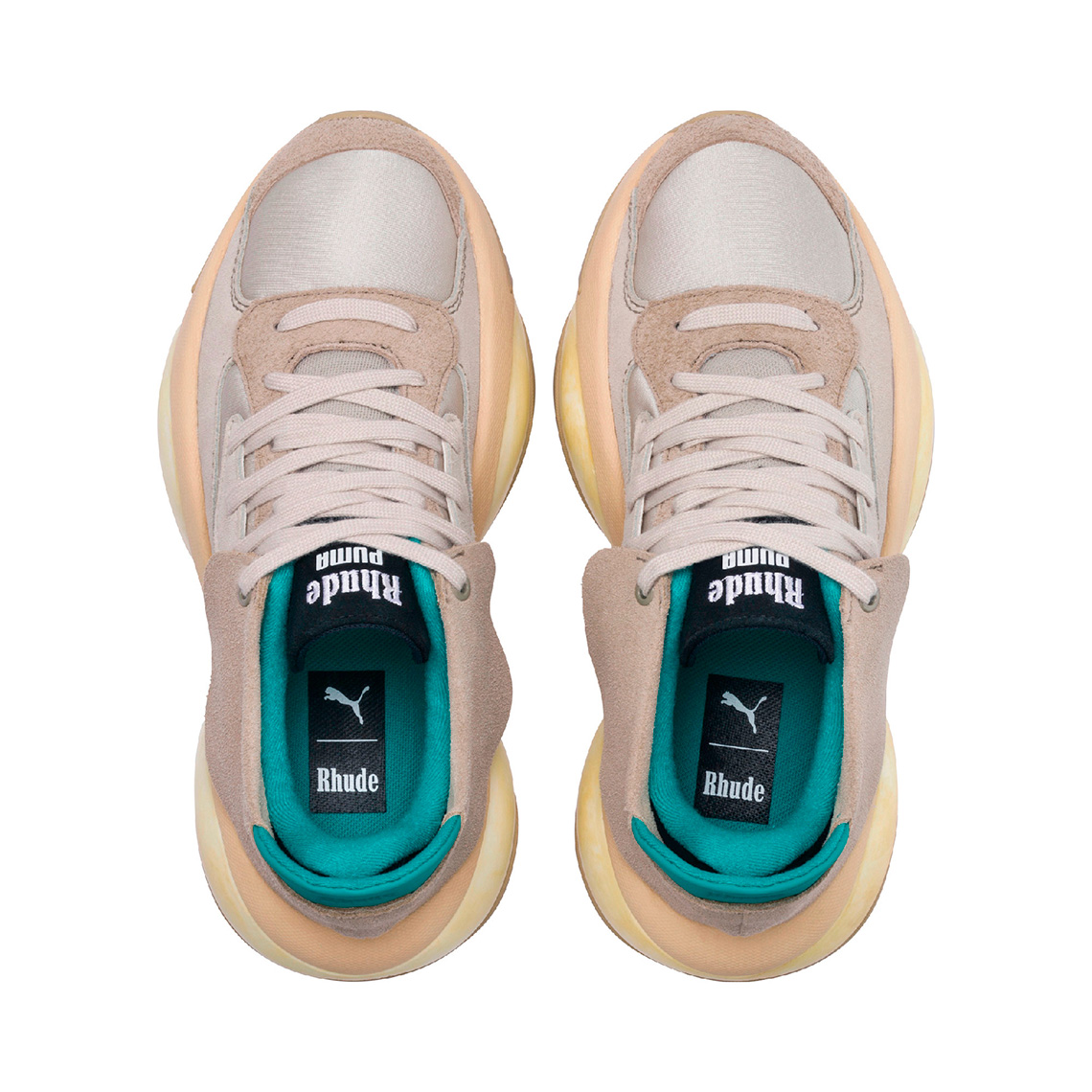