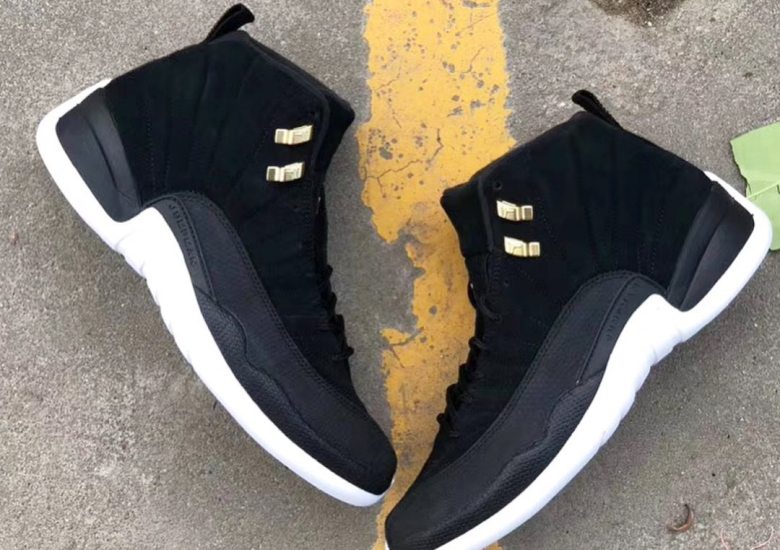 As fall creeps closer and closer, more new designs from Jordan Brand’s Holiday 2019 lineup are surfacing and the latest to rear its head is this Air Jordan 12 “Reverse Taxi.” A direct inversion of the beloved AJ12 “Taxi,” an OG colorway that first launched in November of 1996, the “Reverse Taxi” uses the same overarching palette but flips it on its head for a look that’s both new and inherently familiar. The upper features a stately black suede with two signature gold eyestays towards the collar, while the black mudugard is left unchanged and a white midsole appears down below for contrast. The tongue then takes on the lion’s share of the remaining detailing, equipping both a red Jumpman logo up top and a taxi-colored “TWO 3” hit down below. Zoom Air — a technology that in fact made its Air Jordan debut on the 12 — is loaded into the midsole for cushioning and comfort. These flip-flopped classics are set to release on October 31st for $190 USD, so enjoy a first look directly below, and when you’re done be sure to check out the upcoming Air Jordan 12 Game Royal as well. 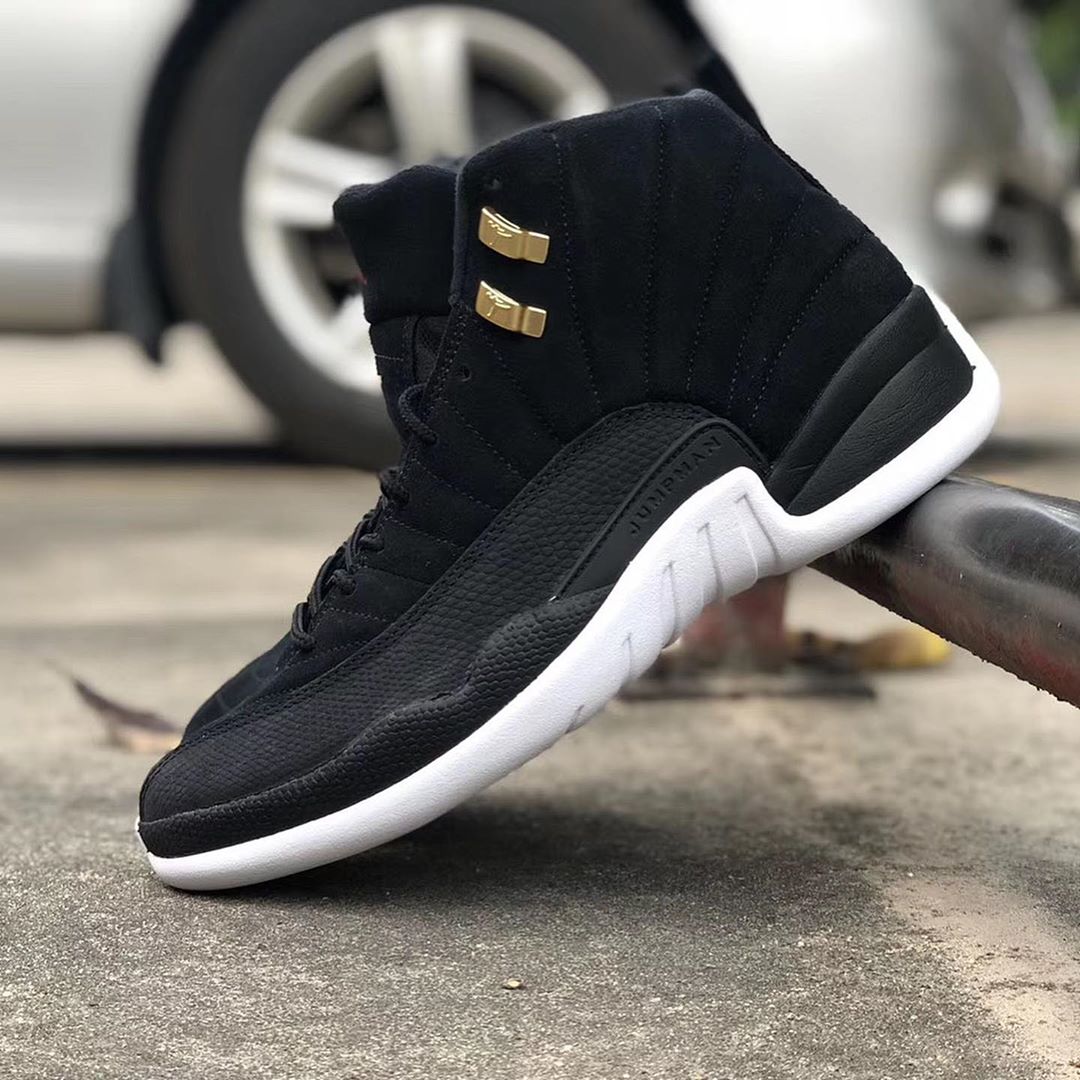 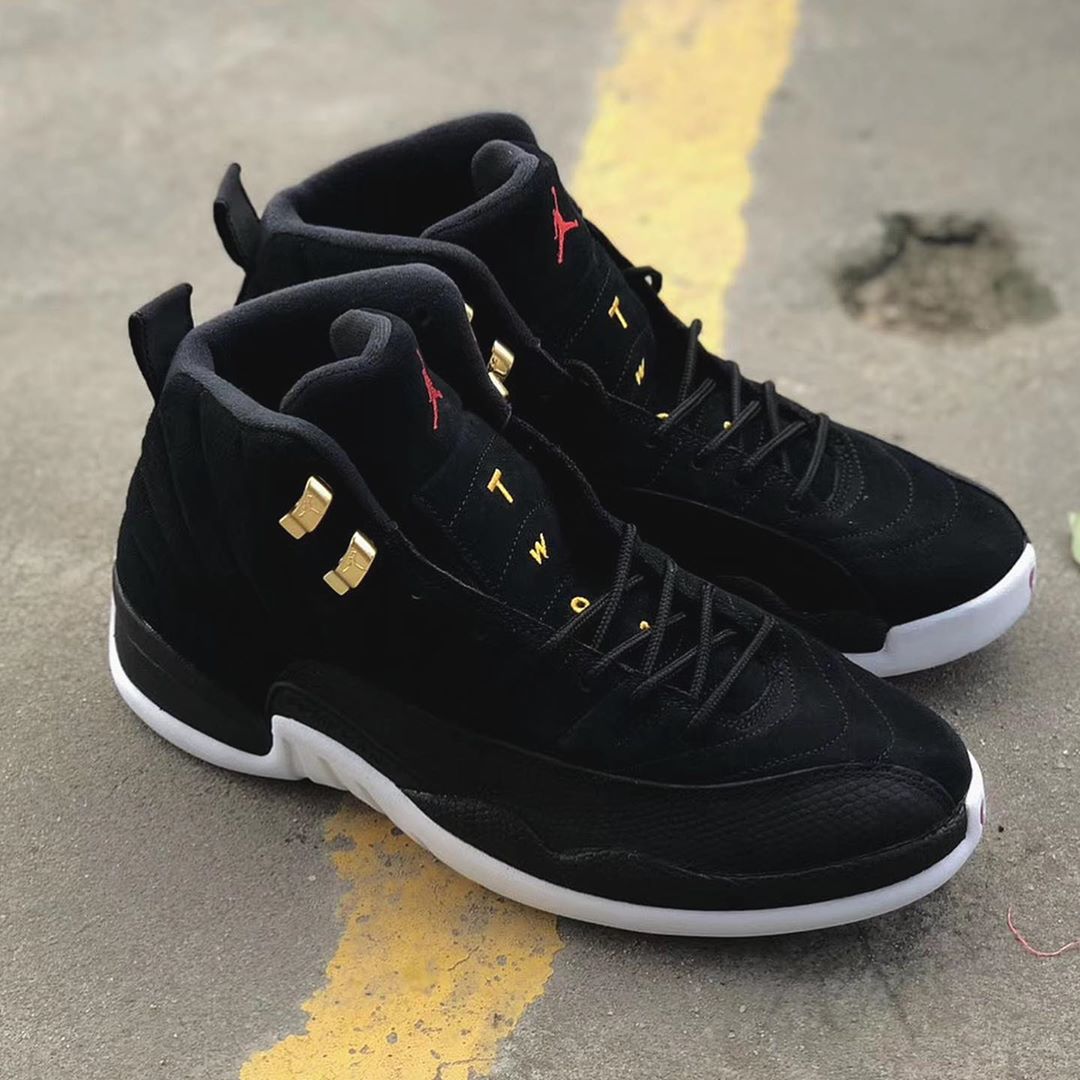 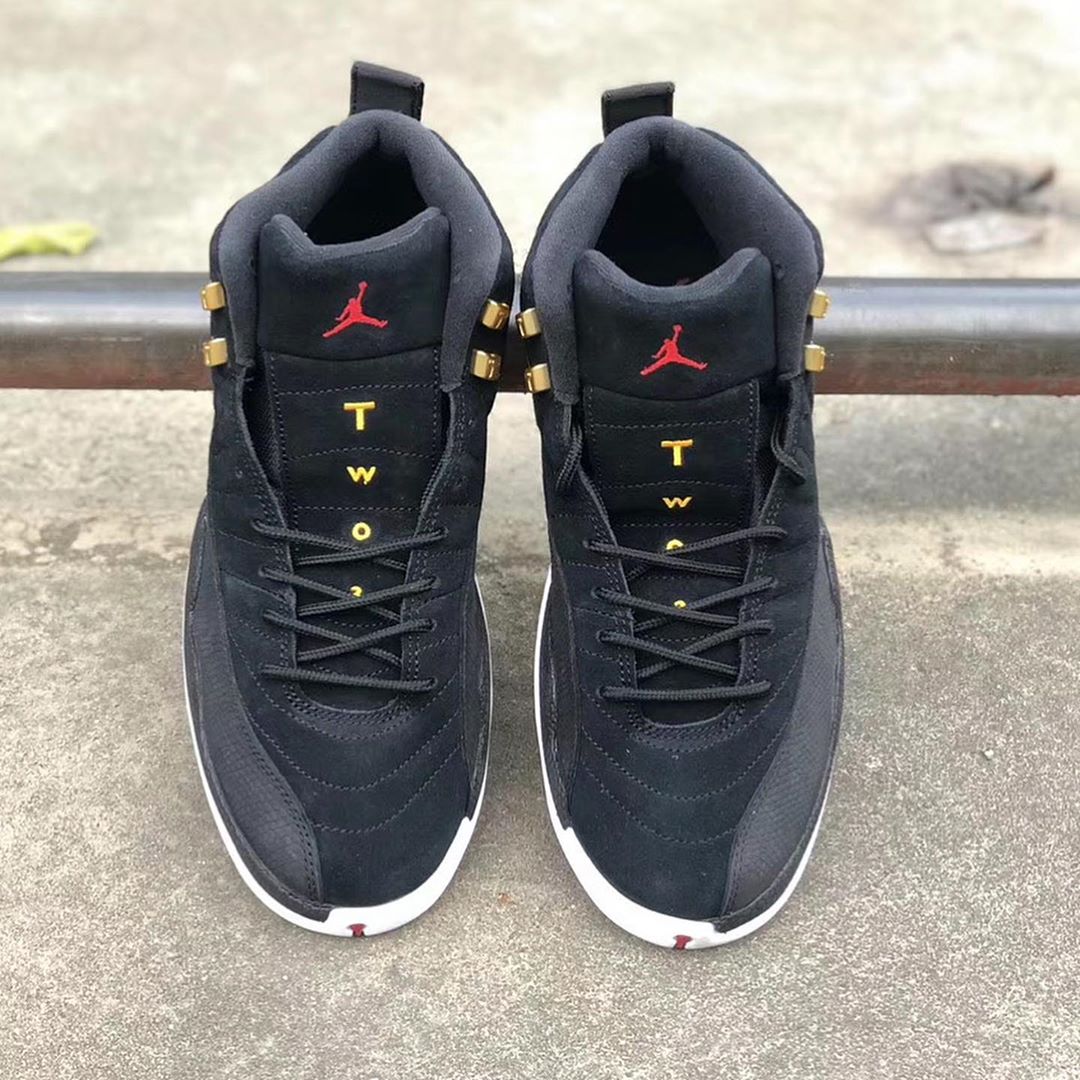 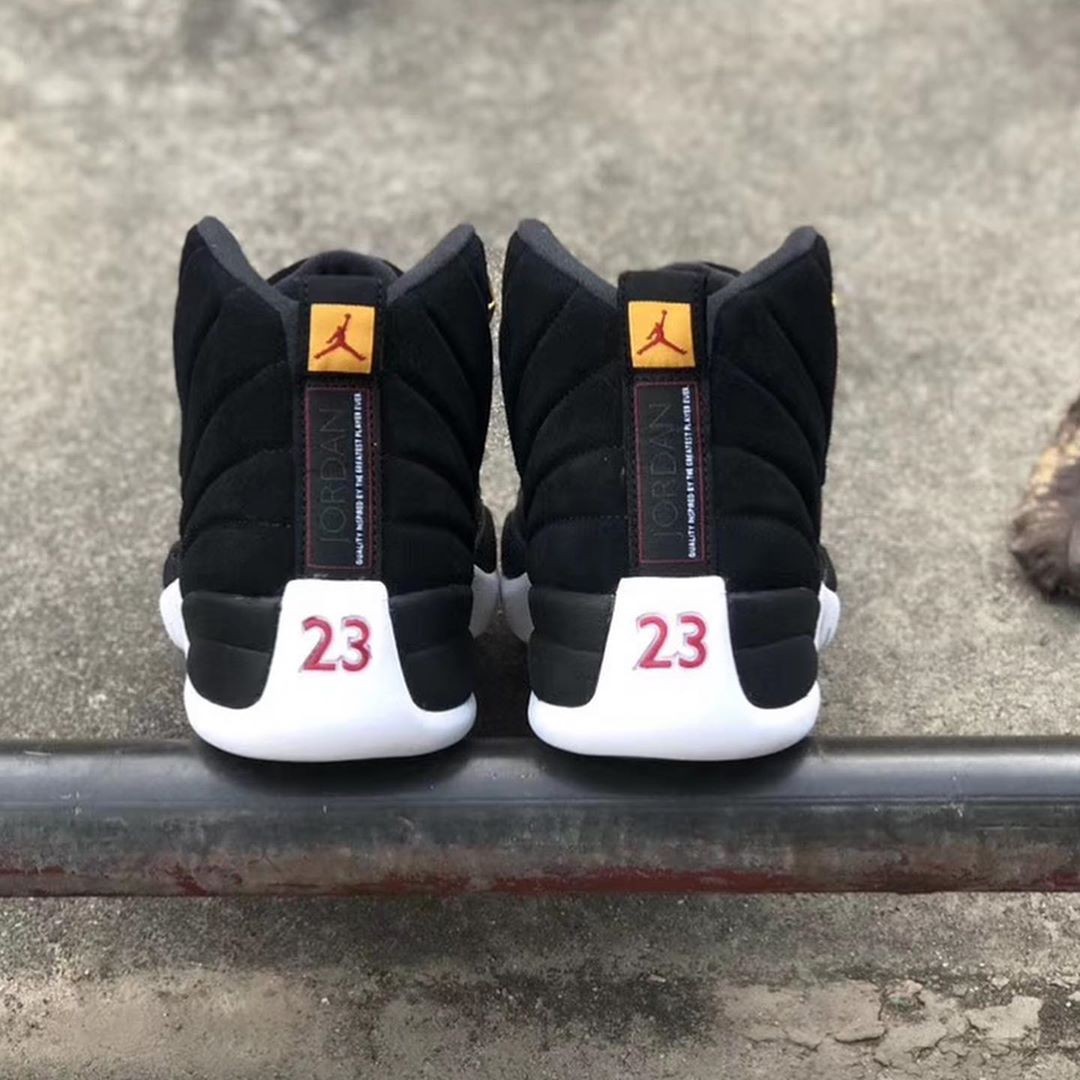