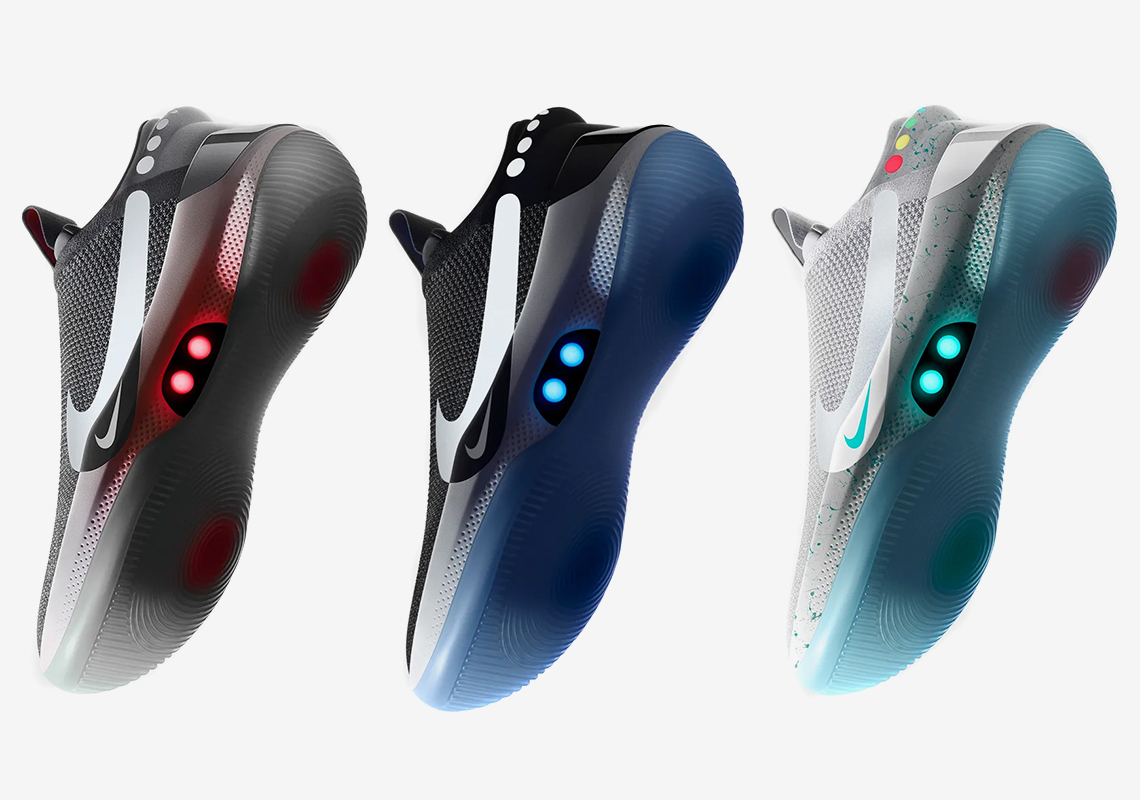 Nike SNKRS Is Re-Releasing The Adapt BB In Three Colorways

Nike Basketball fans are in for a treat as the Swoosh will restock the Nike Adapt BB, one of the year’s best new sneakers, in the three original launch colorways. First debuting back in January, the Adapt BB was a major step forward as it brought the mythical self-lacing technology from Back To The Future II to the hardwood via a practical app-controlled integration. Introduced by up-and-coming NBA stars like Jayson Tatum and Kyle Kuzma (the former having left for Jordan Brand just months ago), the Adapt BB in its original black colorway was followed by an equally attractive “Wolf Grey” and the jaw-dropping “Mag” inspired by the power-lacing high-tops worn by Michael J. Fox. As we find ourselves in the midst of summer hoops craze with the Drew League, EYBL circuits, the upcoming FIBA Games in China, and the NBA regular season schedule just being announced, this re-release seems rather strategic rather than random. Expect the shoes tomorrow, August 14th exclusively on the Nike SNKRS app for a retail tag of $350. 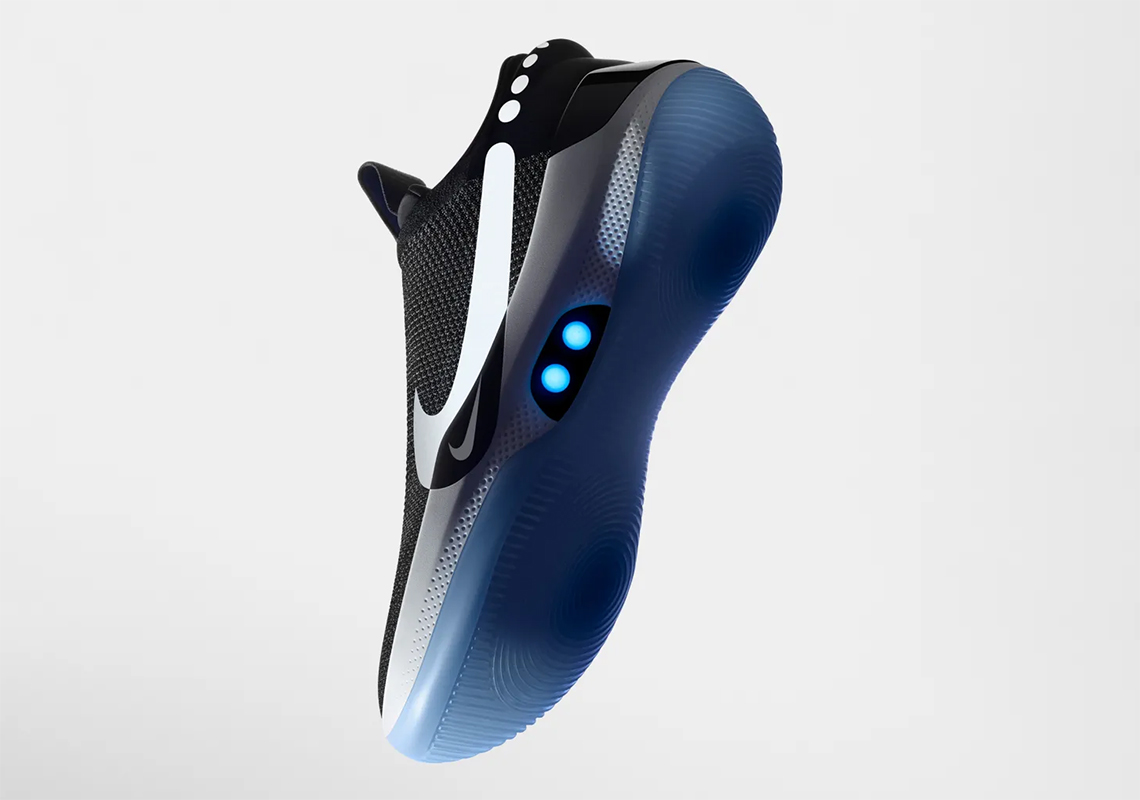 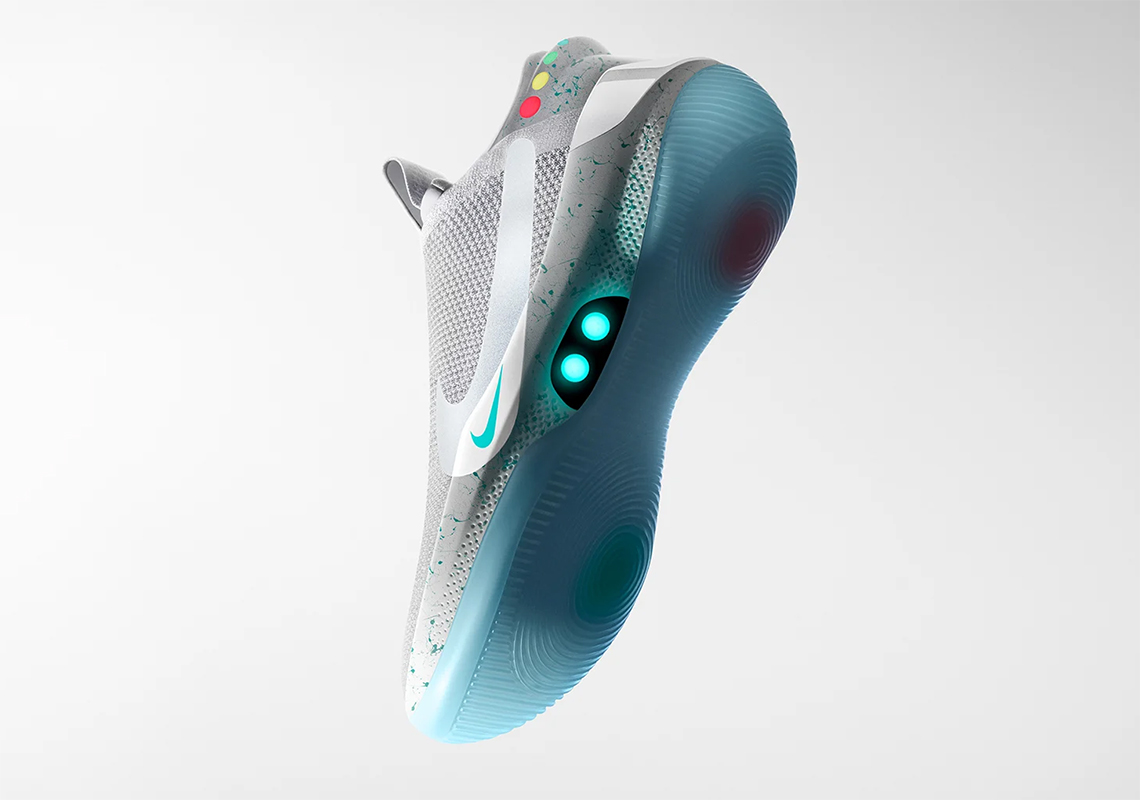 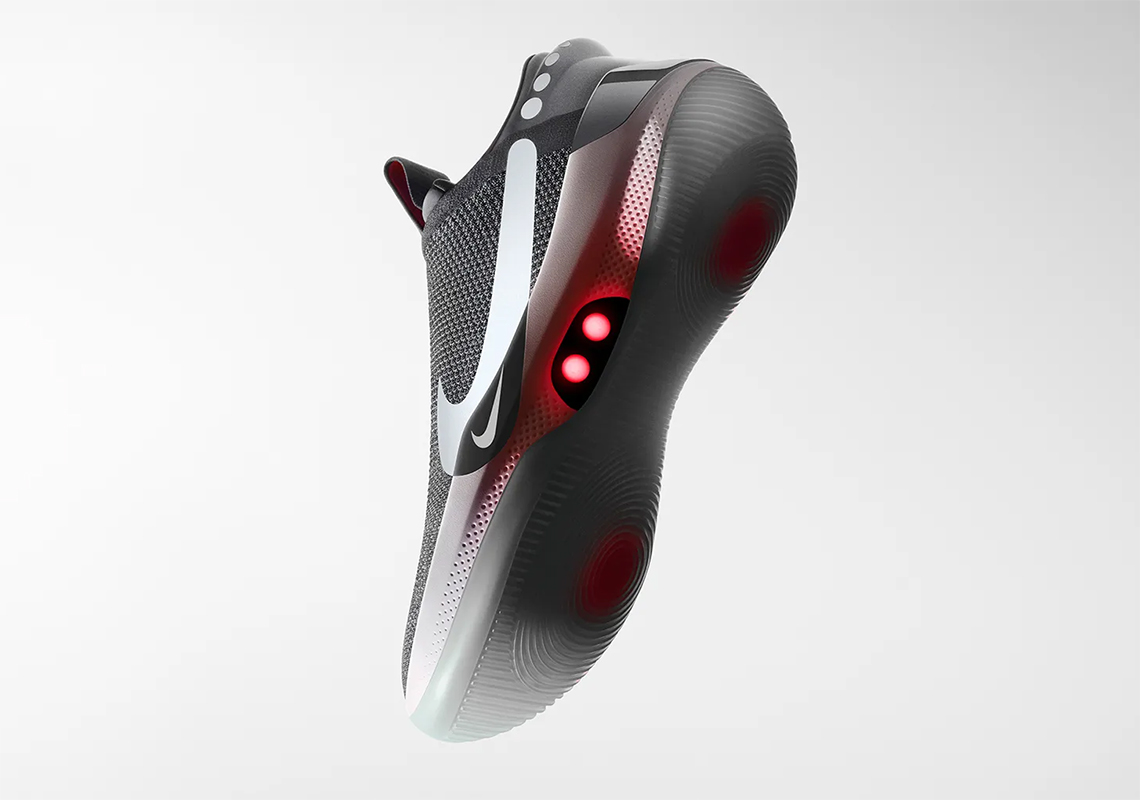