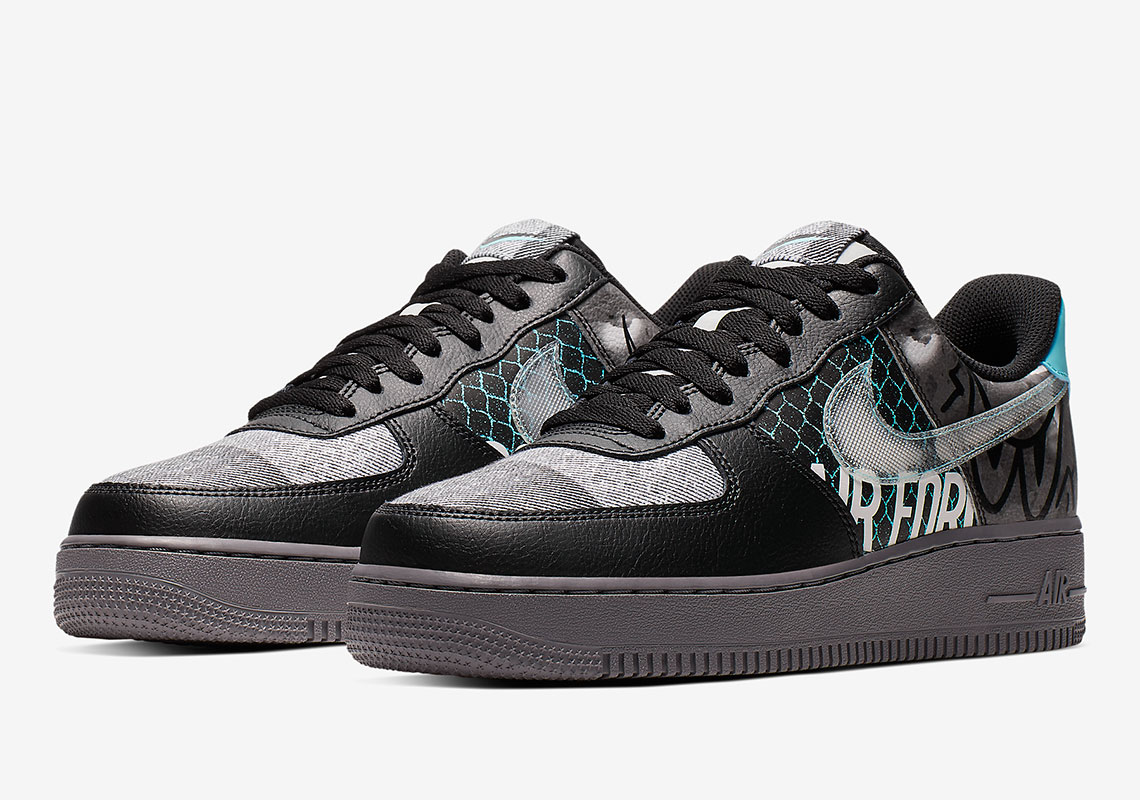 Nike has just released a fresh new version of their Nike Air Force 1 ’07 with some possible ties to the cultural aspects of streetball. Since its initial debut back in 1982, the AF1 has rolled out in a wide variety of different colors and variations, but there’s something rather intriguing about this particular model with its graffiti-esque graphics and detailing. The upper is built out with a black leather base and is accented with a translucent Swoosh above a mid-foot panel that features an chain-fence pattern reminiscent of outdoor public basketball courts. Additionally, some wacky cartoon-like eyes and facial imagery that wrap around the lateral rear parts of the shoe add some of the grit and grime that typically accompany these street courts. Furthermore, black/white plaid patterns grace the tongue and toe box to add to the rather randomness of this concept. If you’d like to add these to your closet, they are available for purchase on Nike.com for a retail price of $130 via the link below. 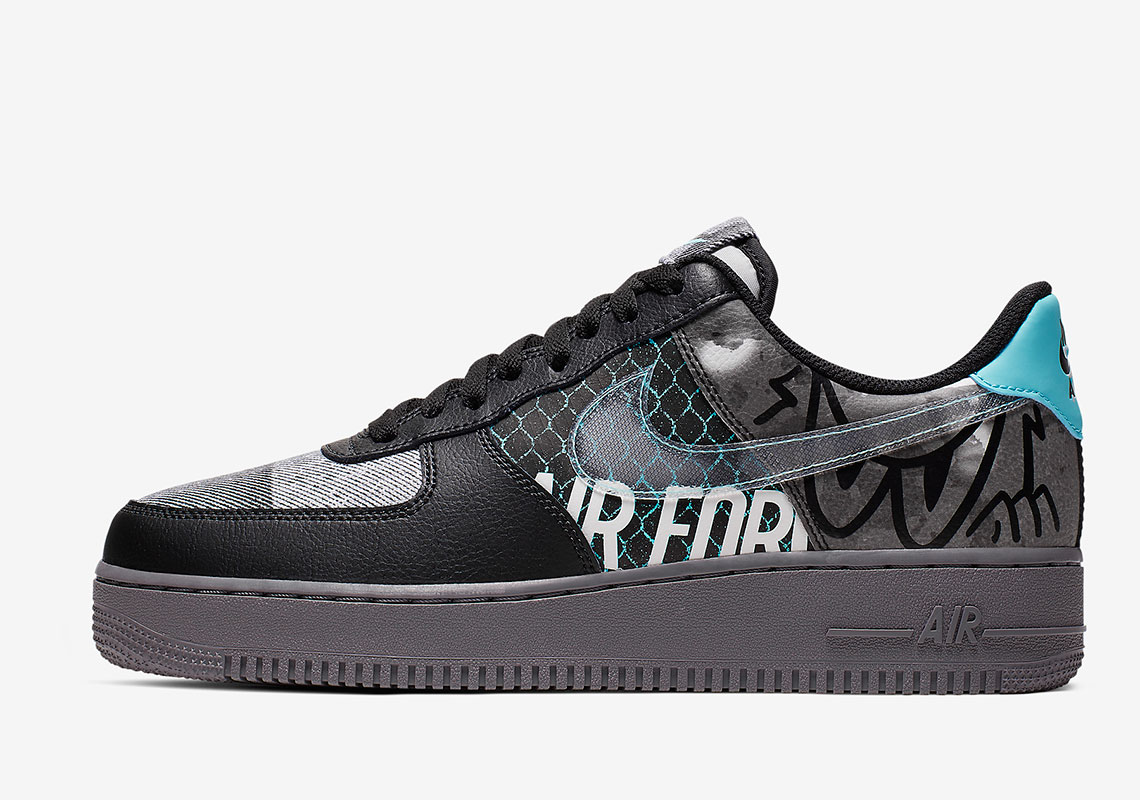 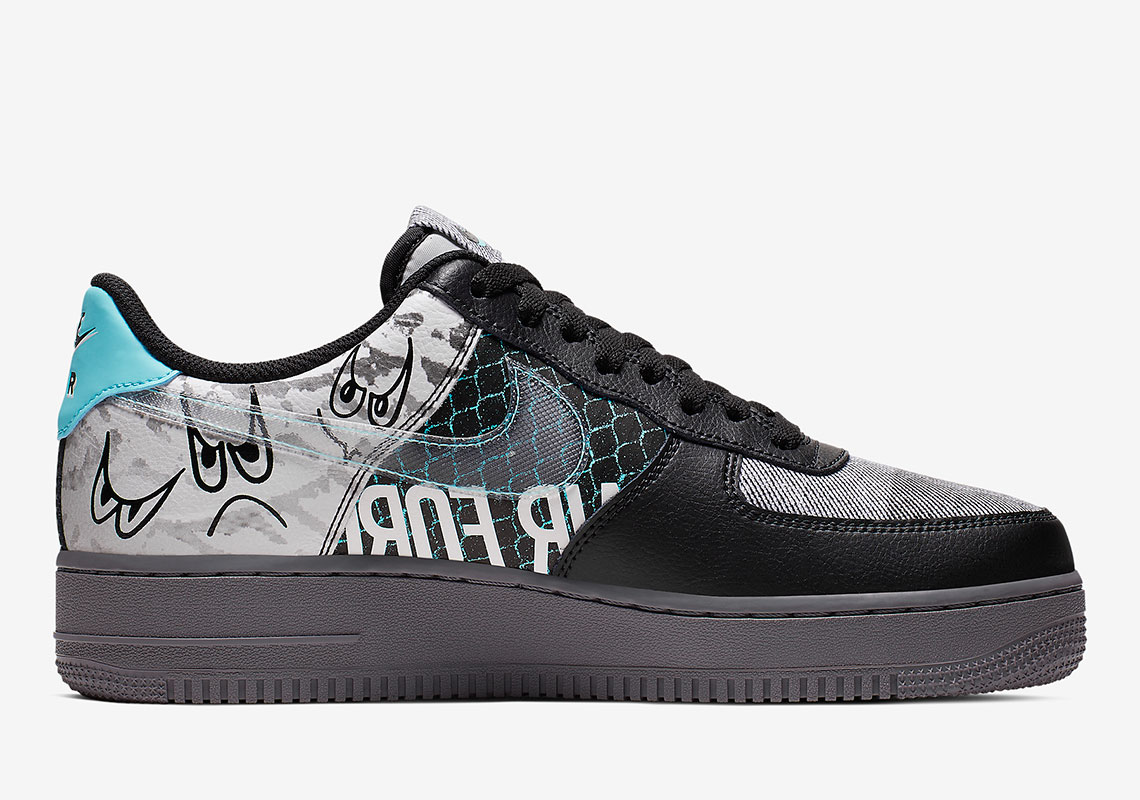 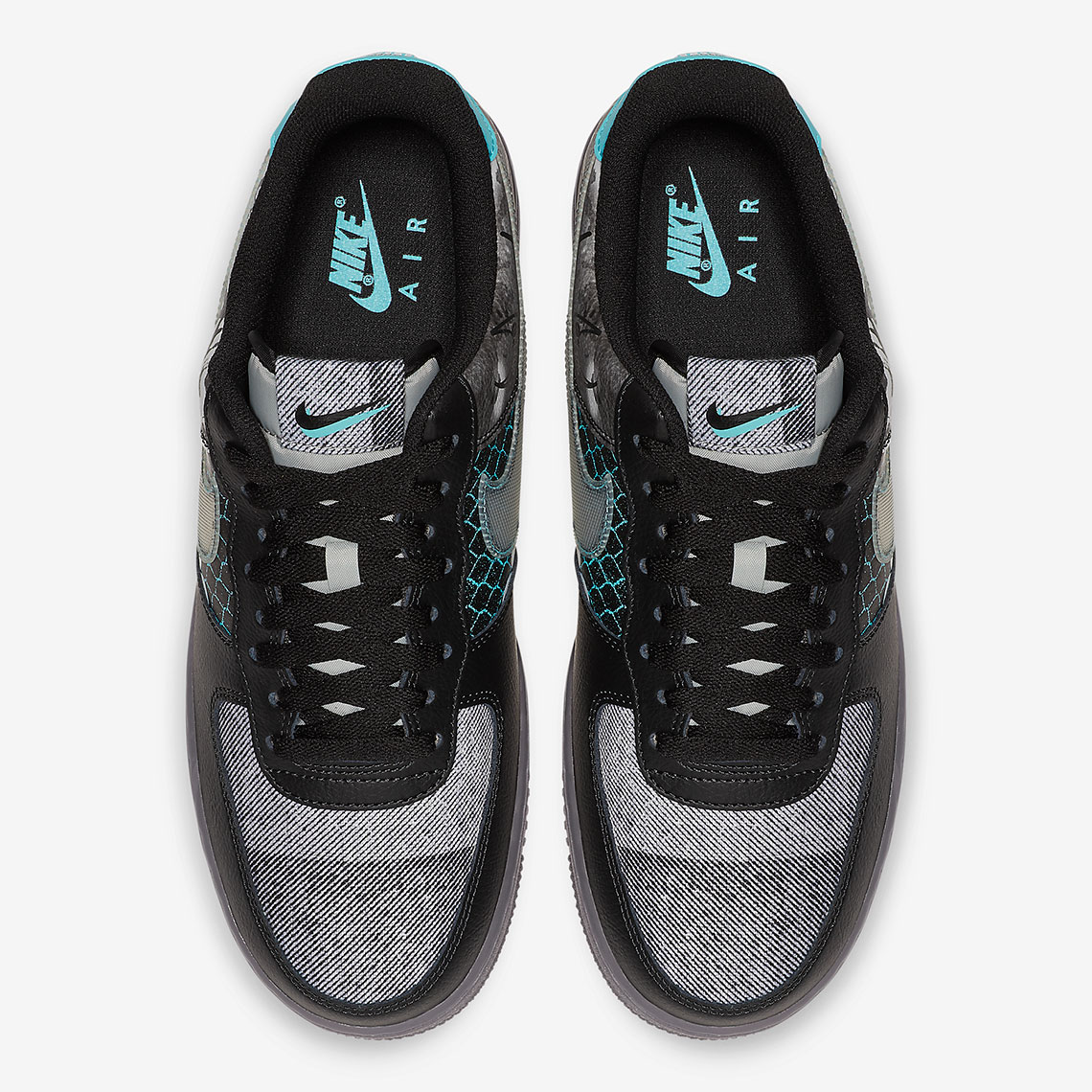 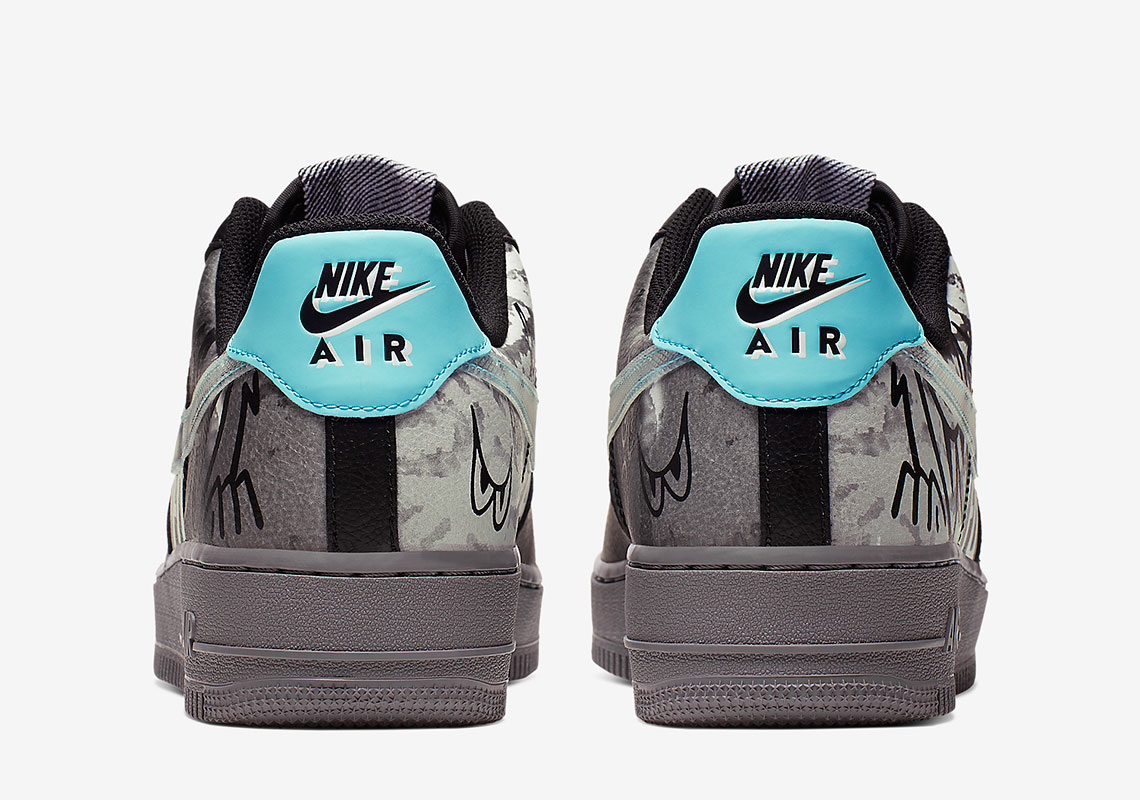 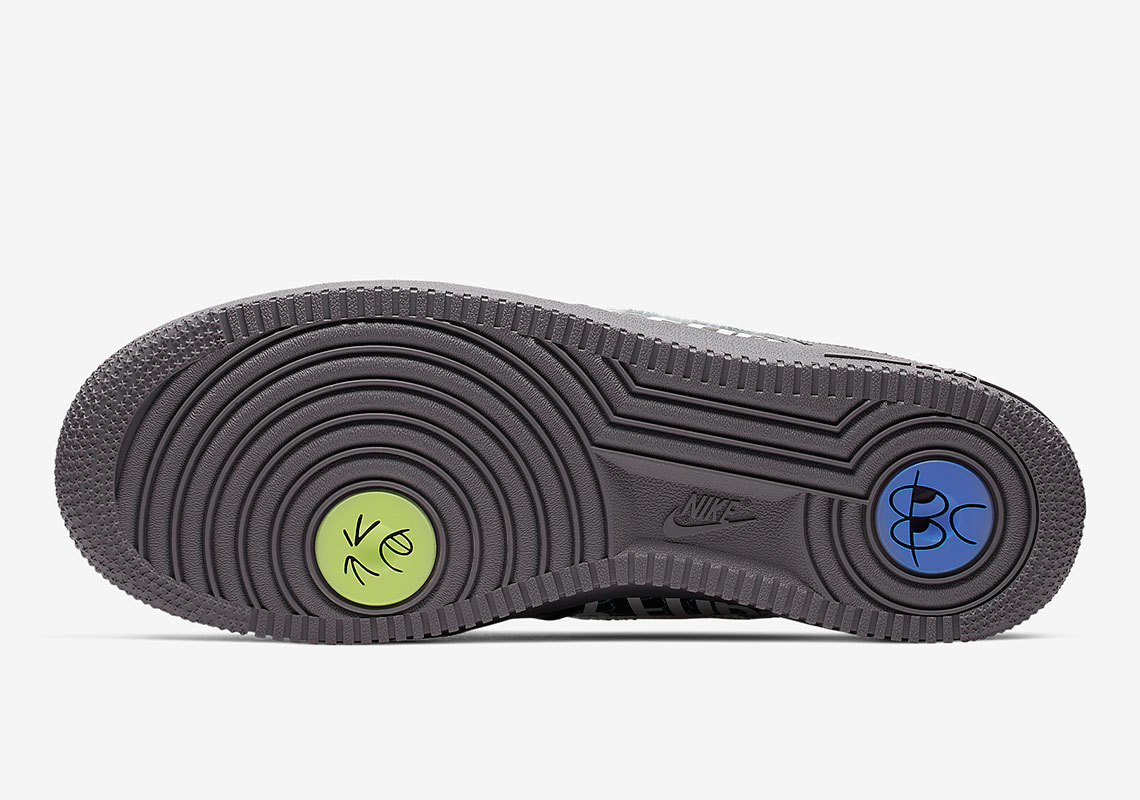