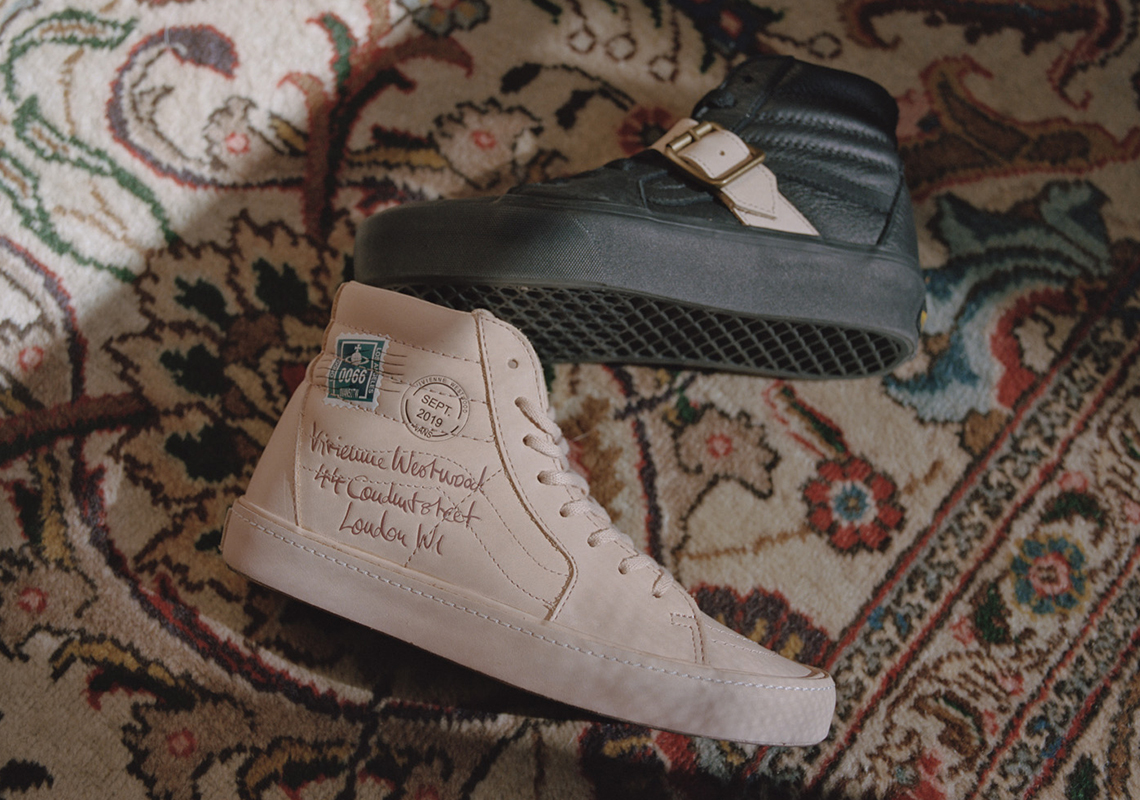 Fresh off their collaborations with ASICS, high-end imprint Vivienne Westwood is expanding rapidly, matching that of the “fearless individualism” expressed by Anaheim’s very own Vans. In departure, however, the collaborations are aligned under the stalwart’s diffusion label “Anglomania,” with a destructive, almost vandalistic approach being pushed in the checkerboard donning teaser imagery. While there’s not much information in the way of what silhouettes or what styles are set to unveil, it’s clear to be ripe with maximal imagery and a small tinge of “evil,” likely fusing the design language of both with nothing arriving watered down. If you find your interest piqued, be sure to sit tight for official details on appearance and release.

UPDATE: The capsule, which includes both a postal themed SK8-Hi and logo printed Authentic, has just been revealed — see them in full detail below. 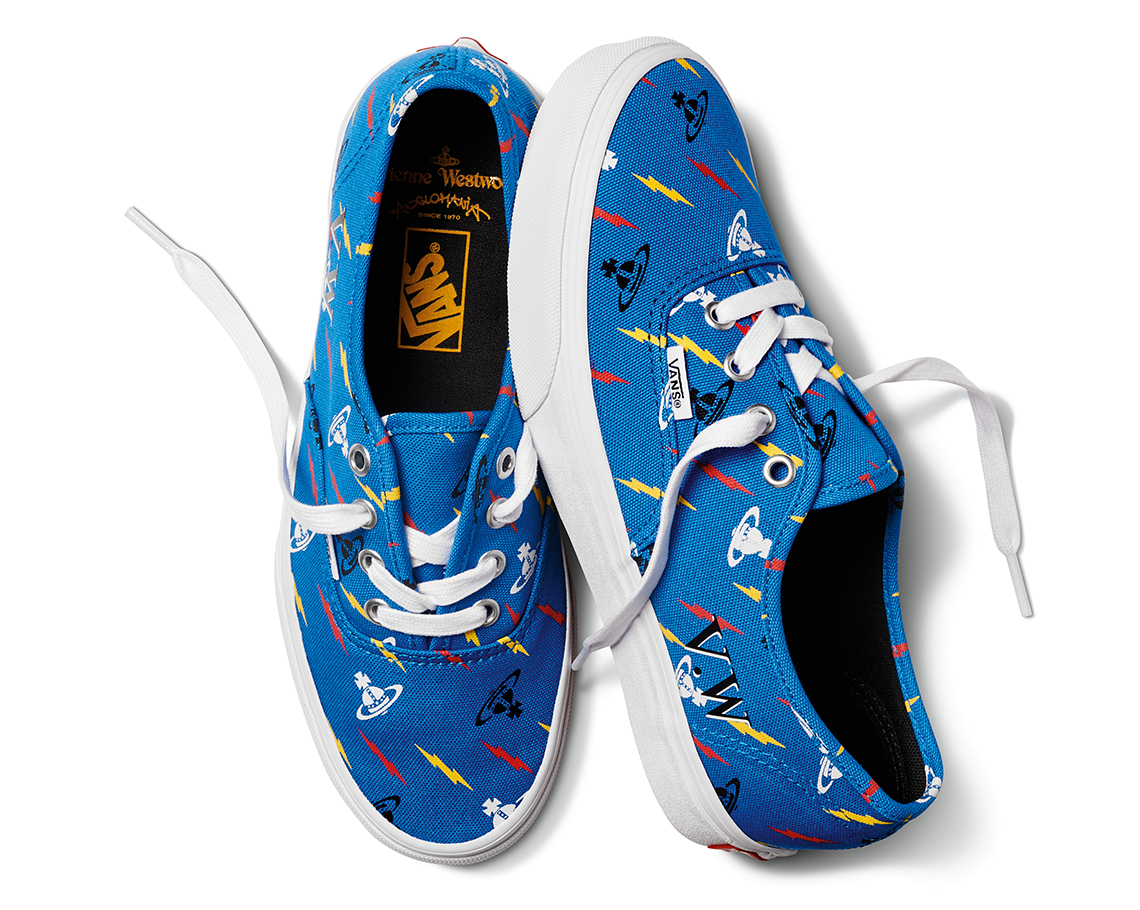 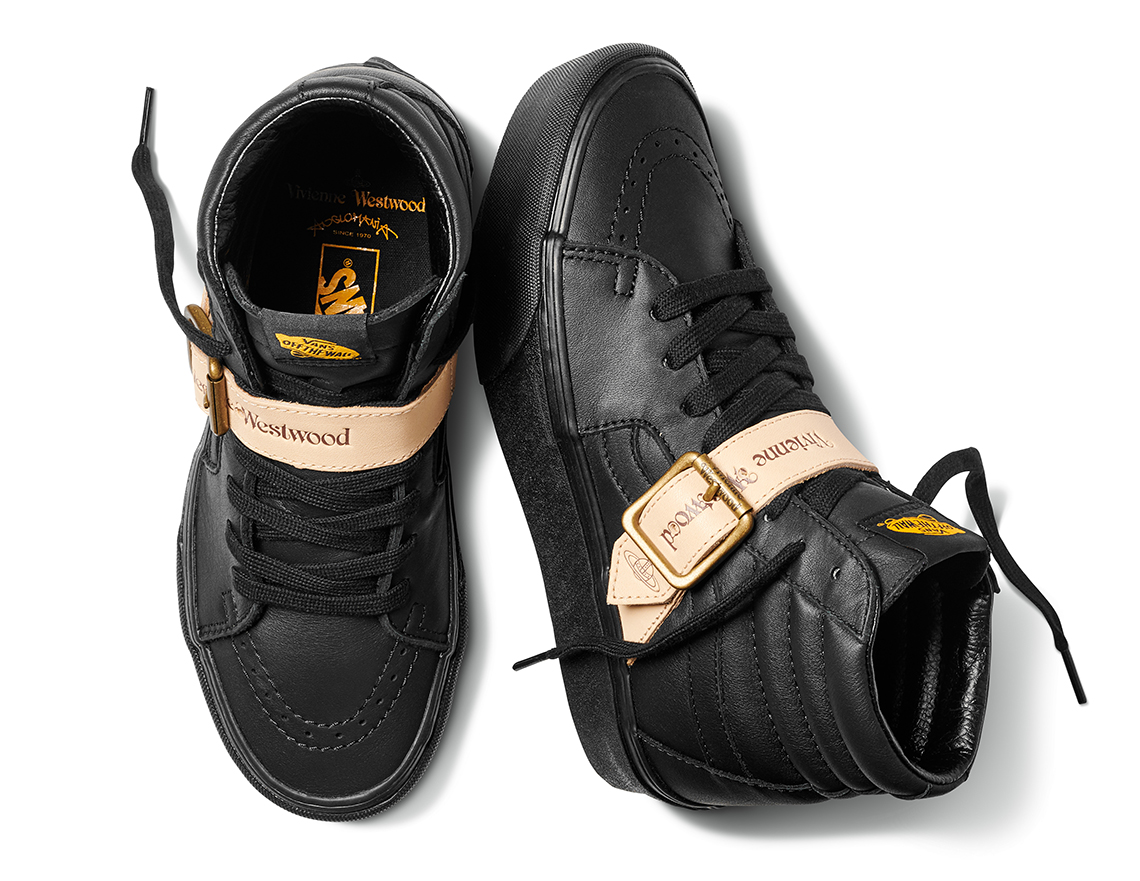 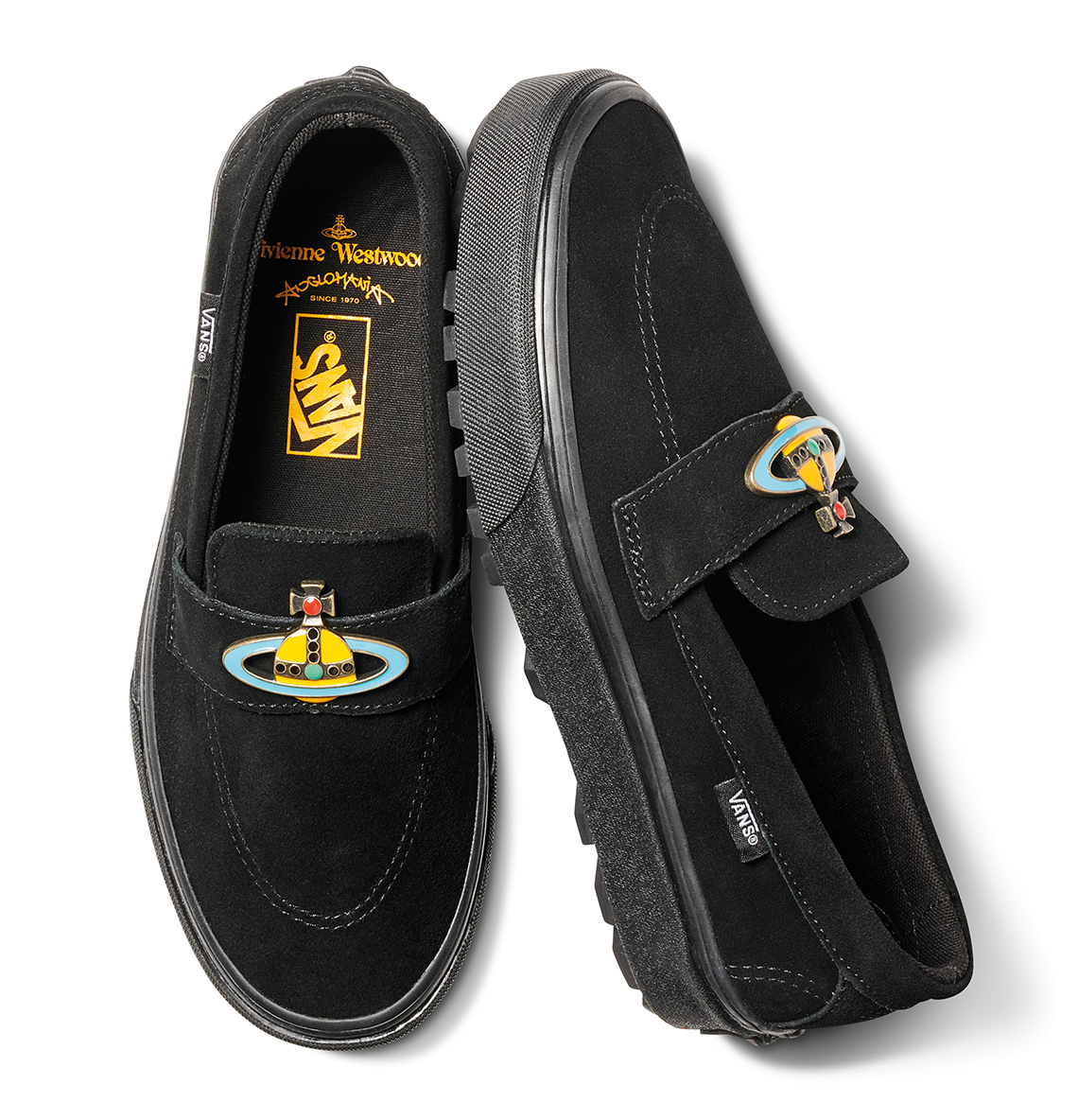 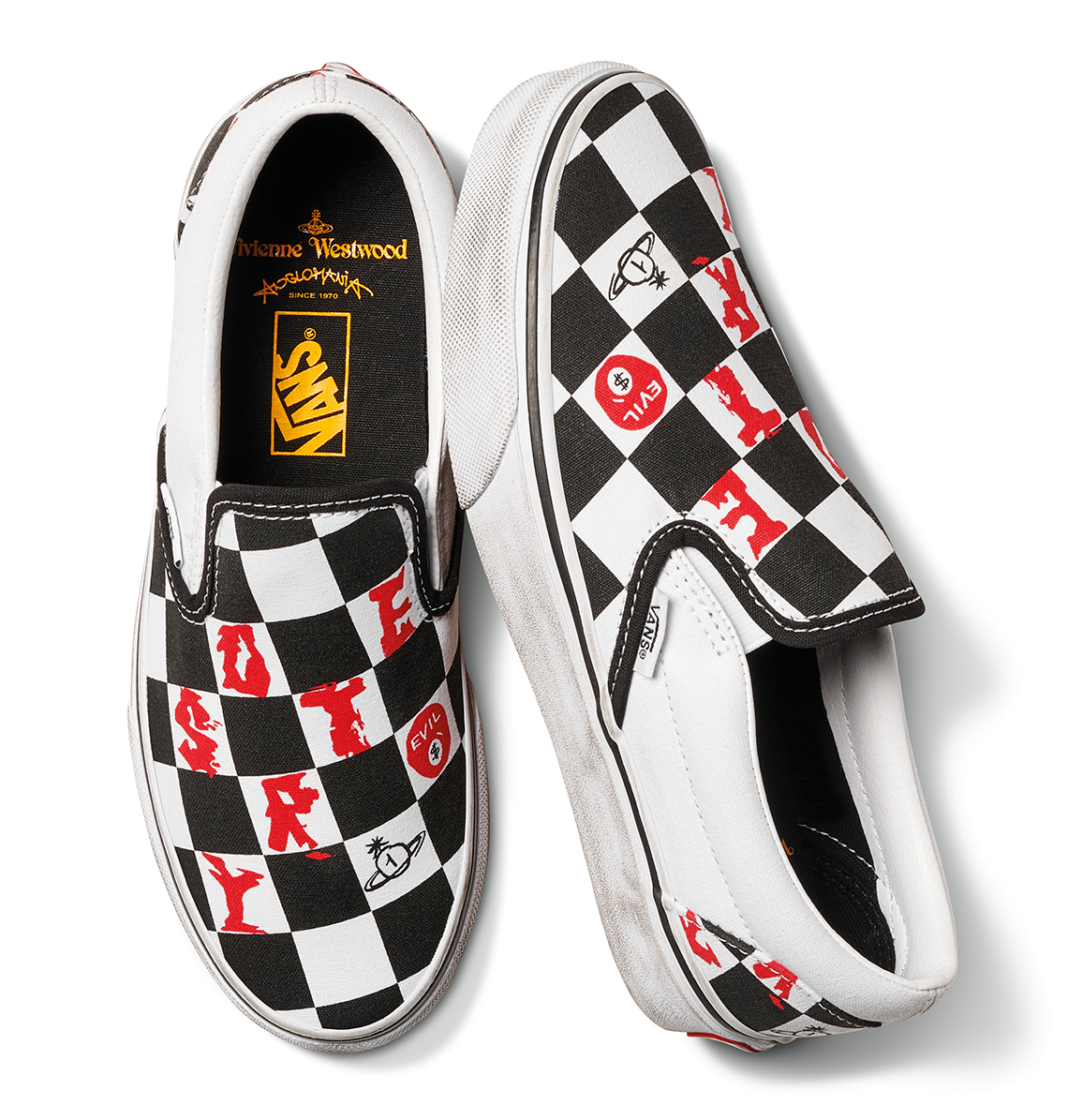 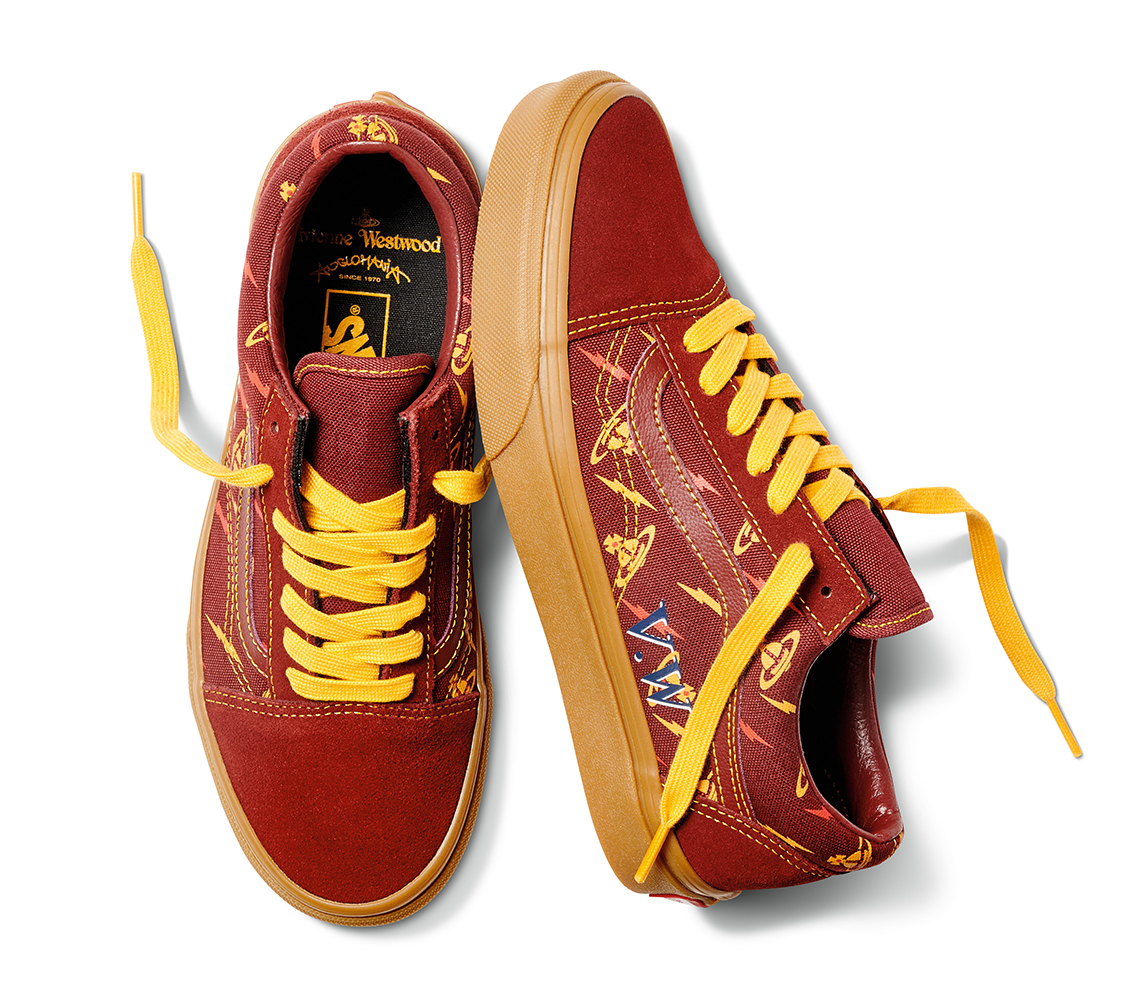 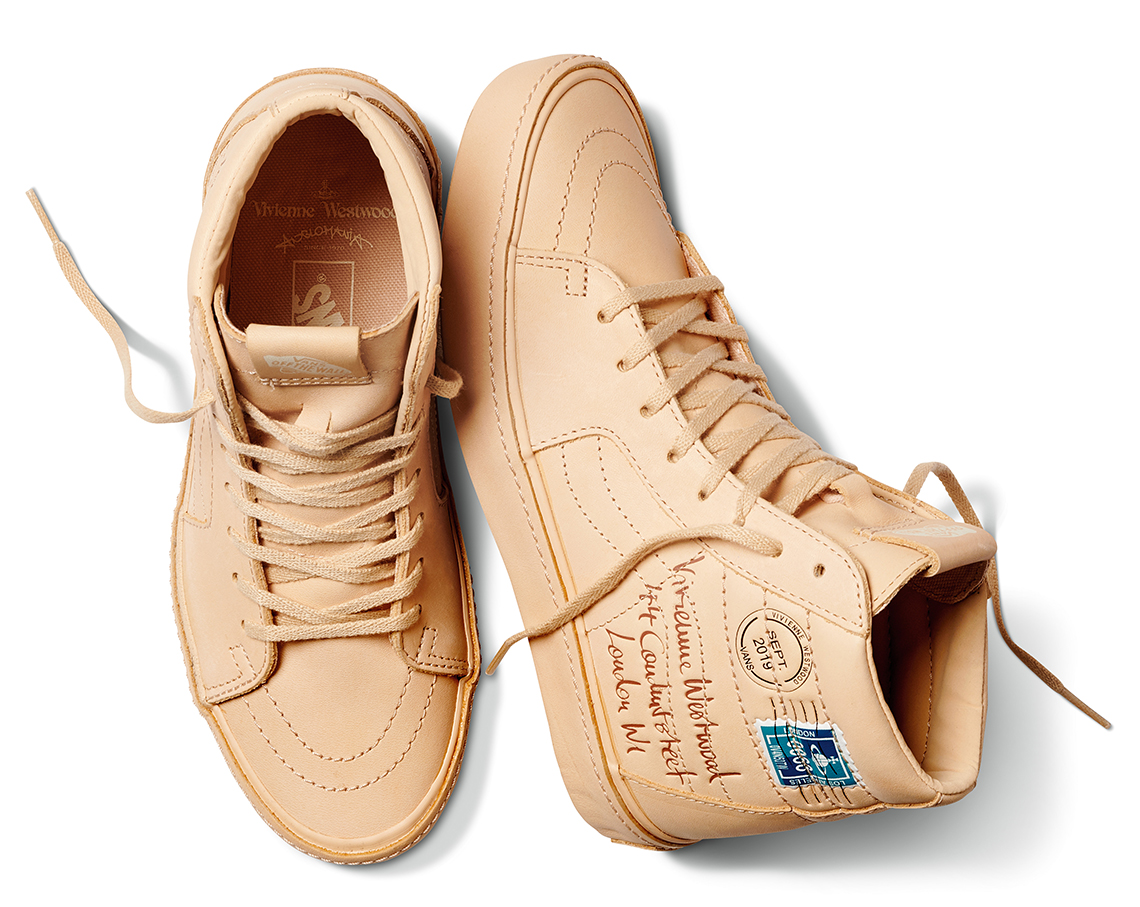 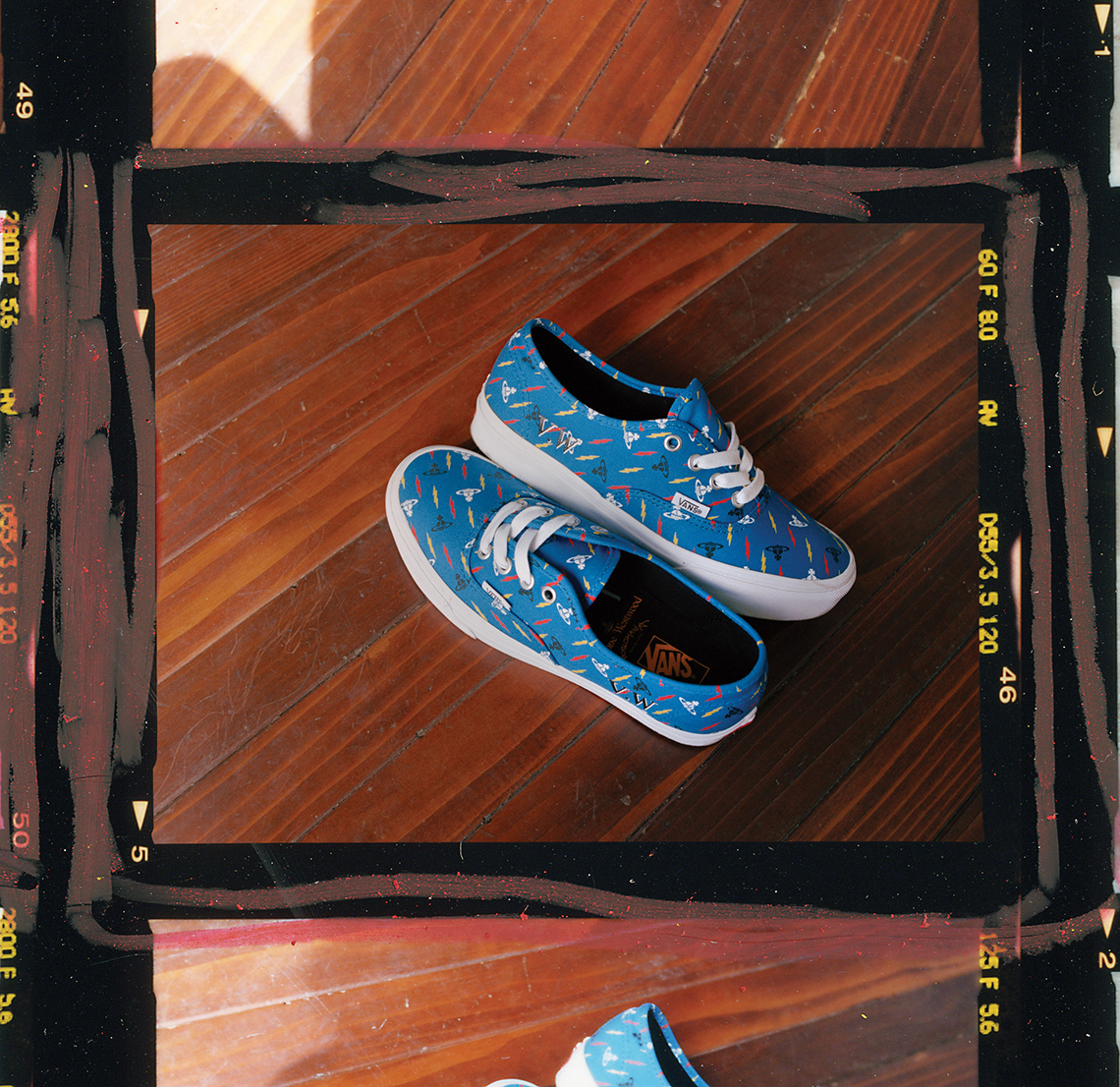 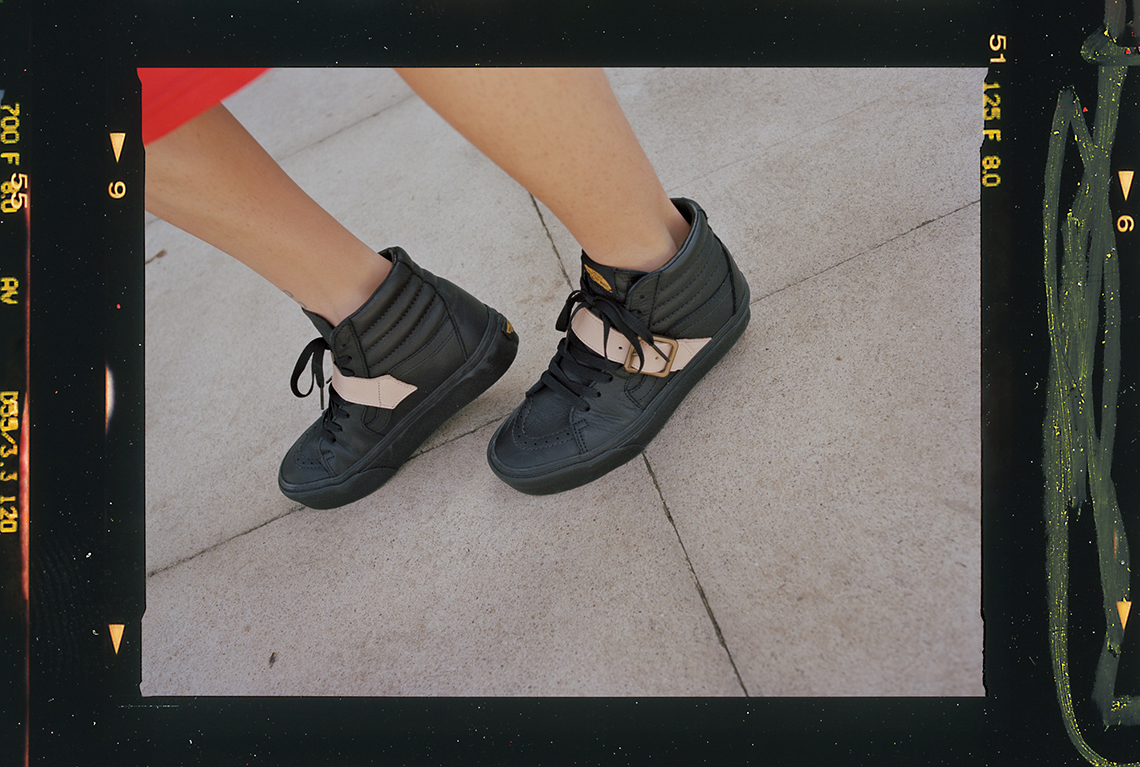 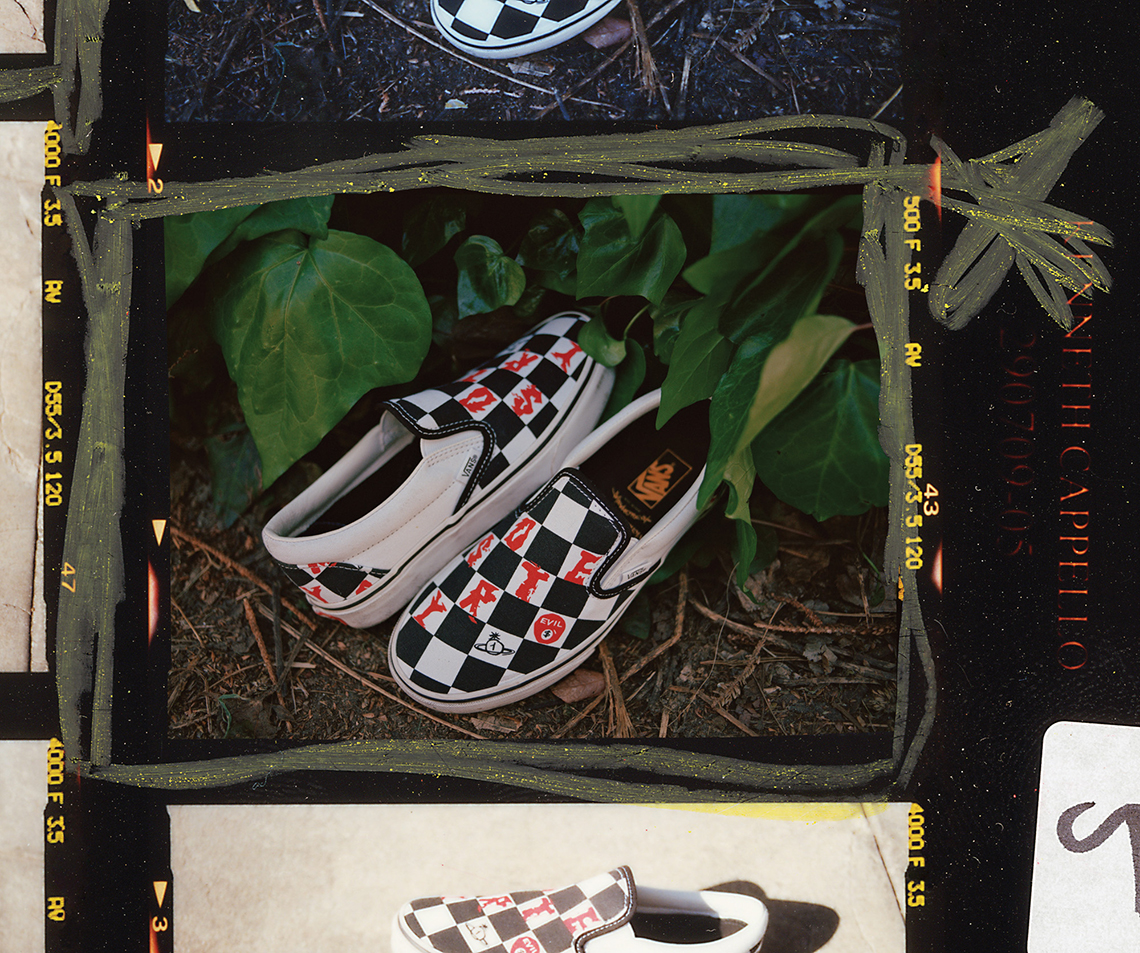 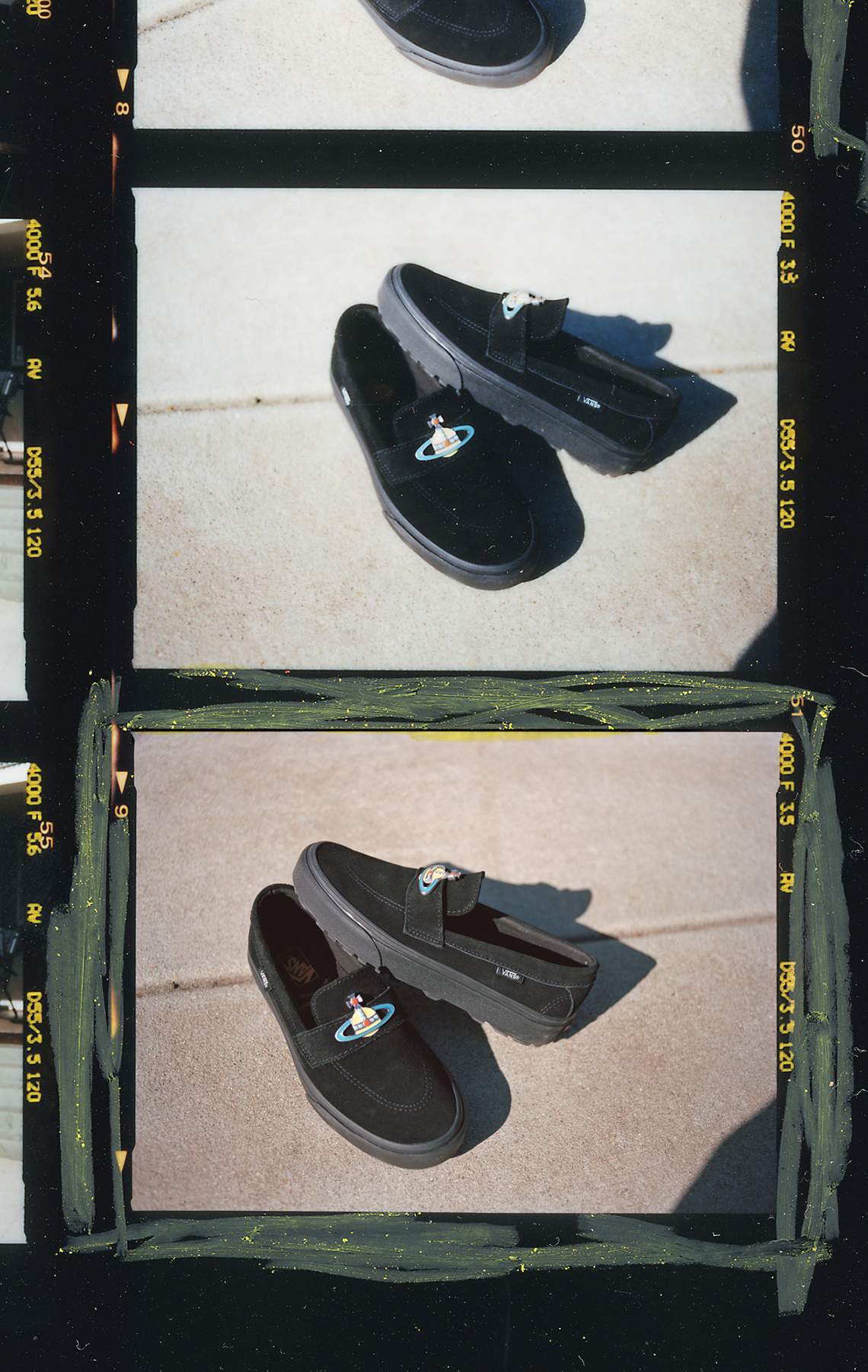 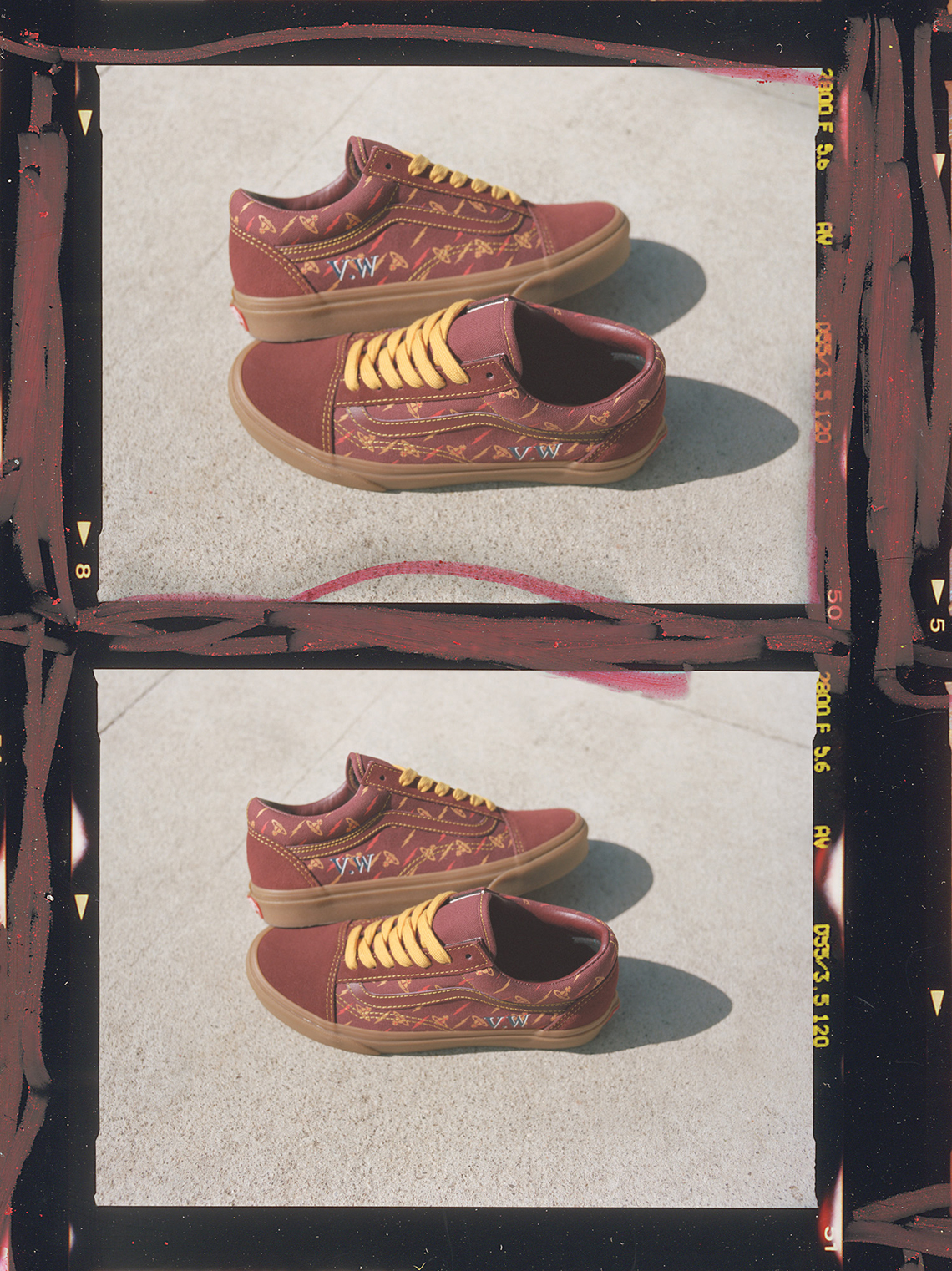 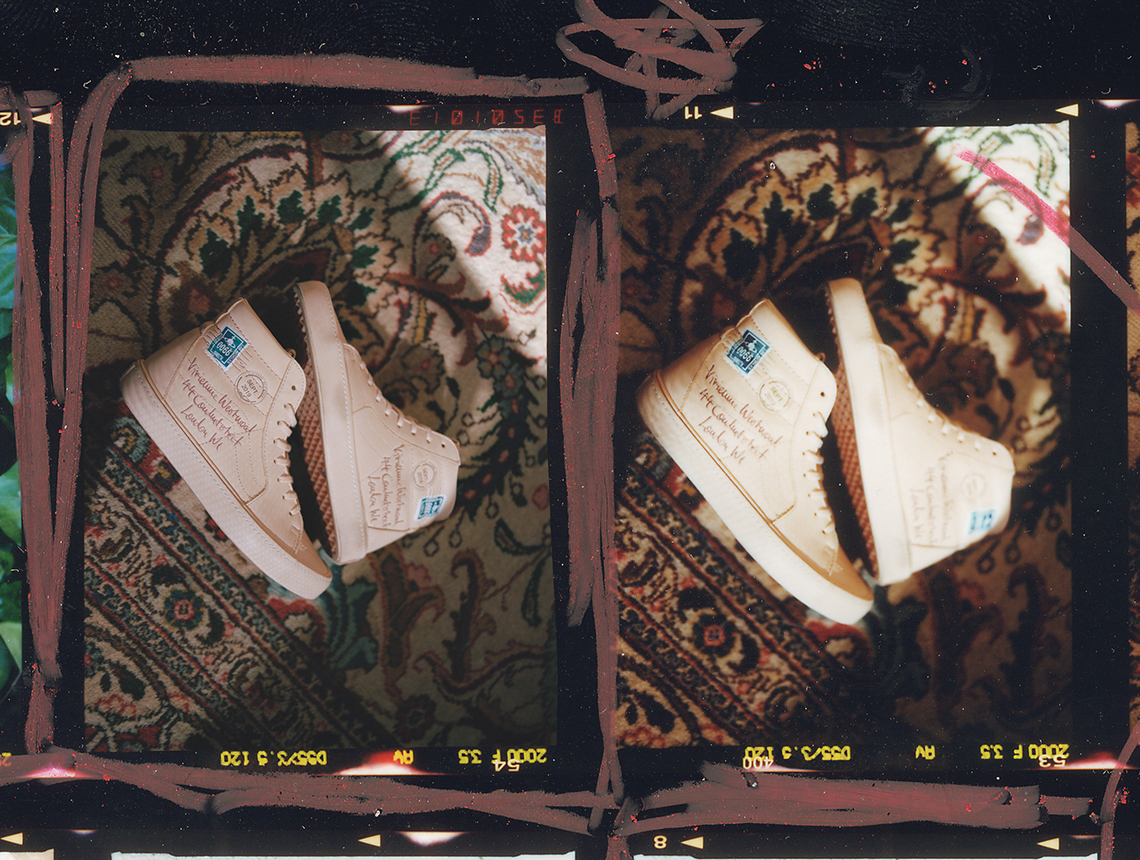 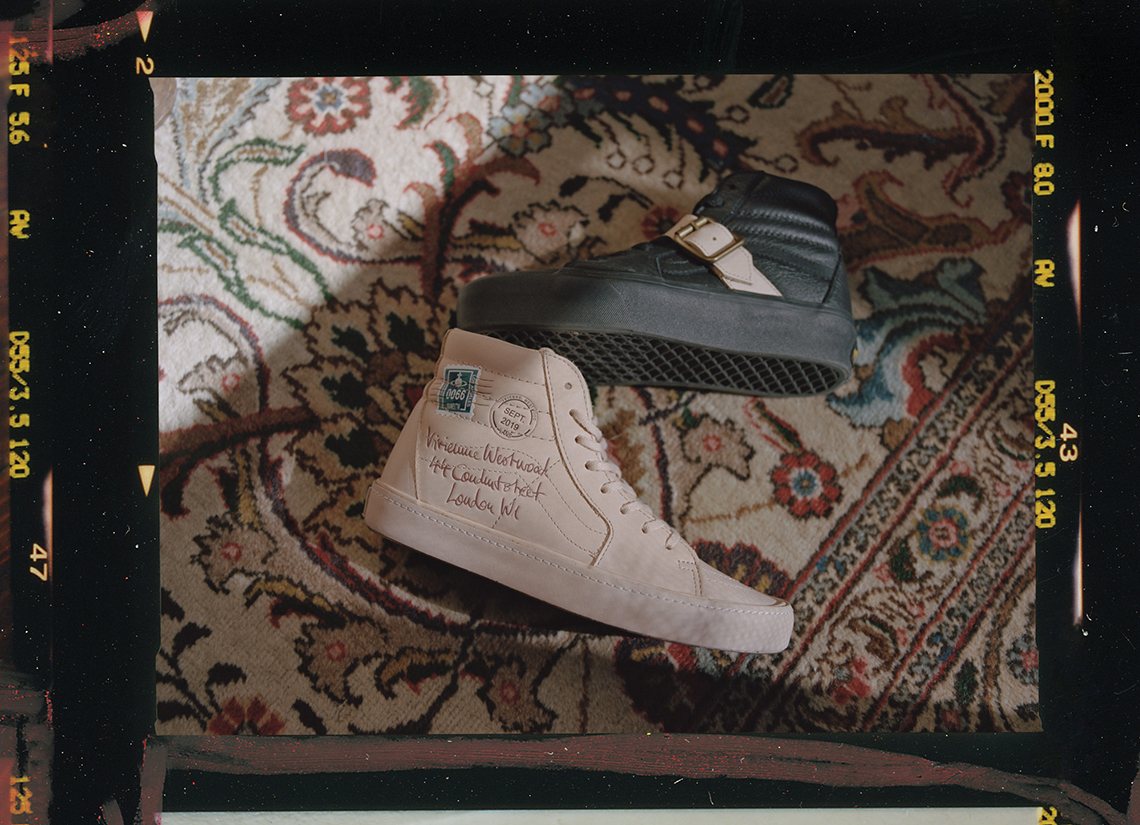 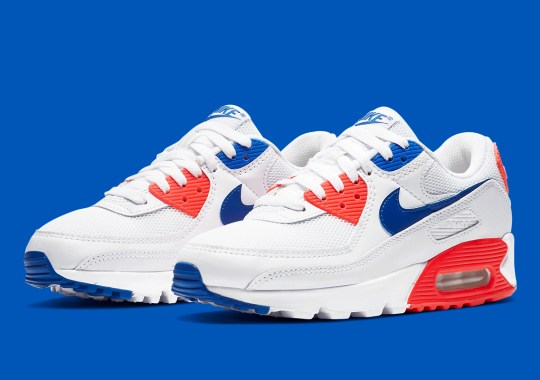