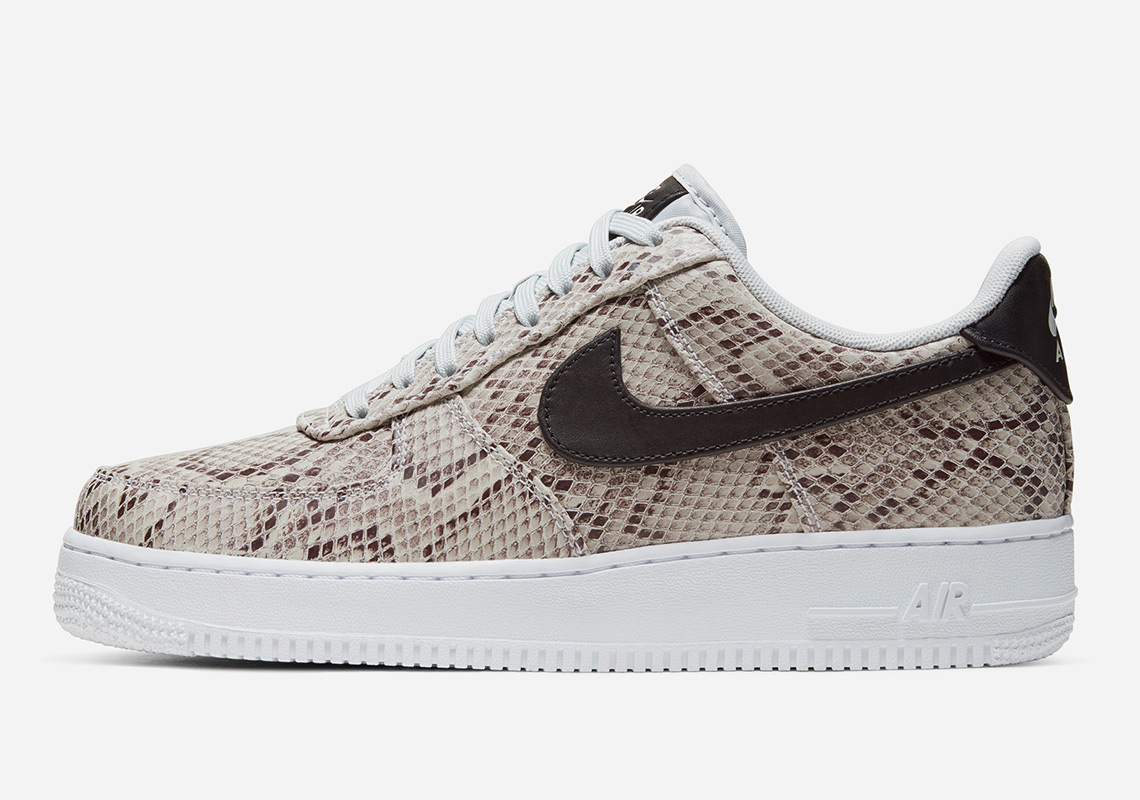 The tunnel that connects team buses to locker rooms have transformed into a fashion runway of sorts, allowing the league’s most notorious baller/sartorialist combos an opportunity to show off their new threads. Names like PJ Tucker, Kelly Oubre Jr., and at one point Nick Young were established into household names thanks to their off-court style, placing them alongside the game’s bonafide stars as the NBA’s most relevant figures. Nike’s taken notice of this growing tradition for sure, and for their upcoming Holiday 2019 Air Force 1 line-up, they’ve introduced a new Snakeskin iteration that drapes the classic low-top with the slithery finish. Aside from this dark brown colorway, Nike promises yellow, grey, and blue to hit stores this season, and it certainly won’t be difficult to visualize them as part of a carefully selected outfit. See the photos ahead for a closer look. 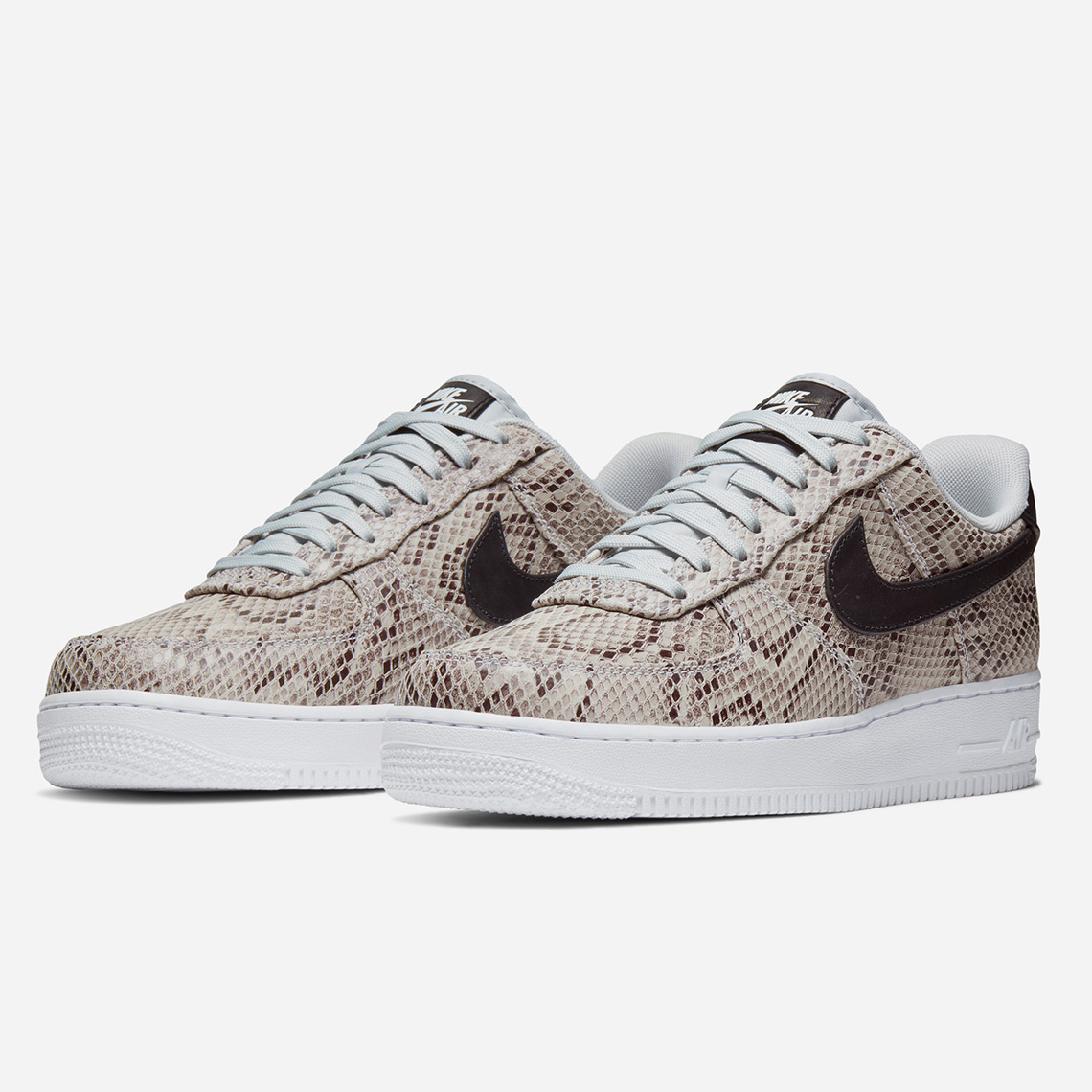 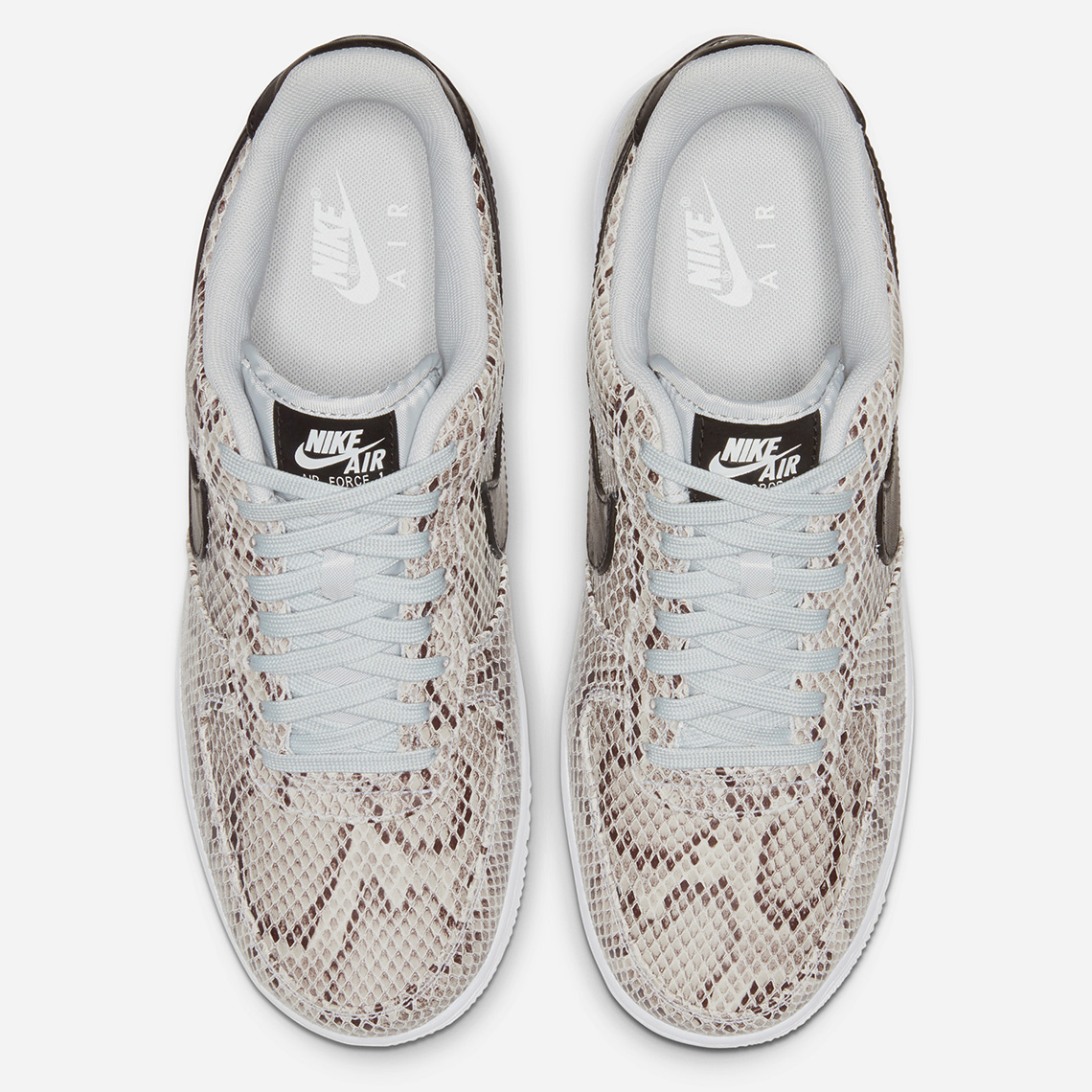 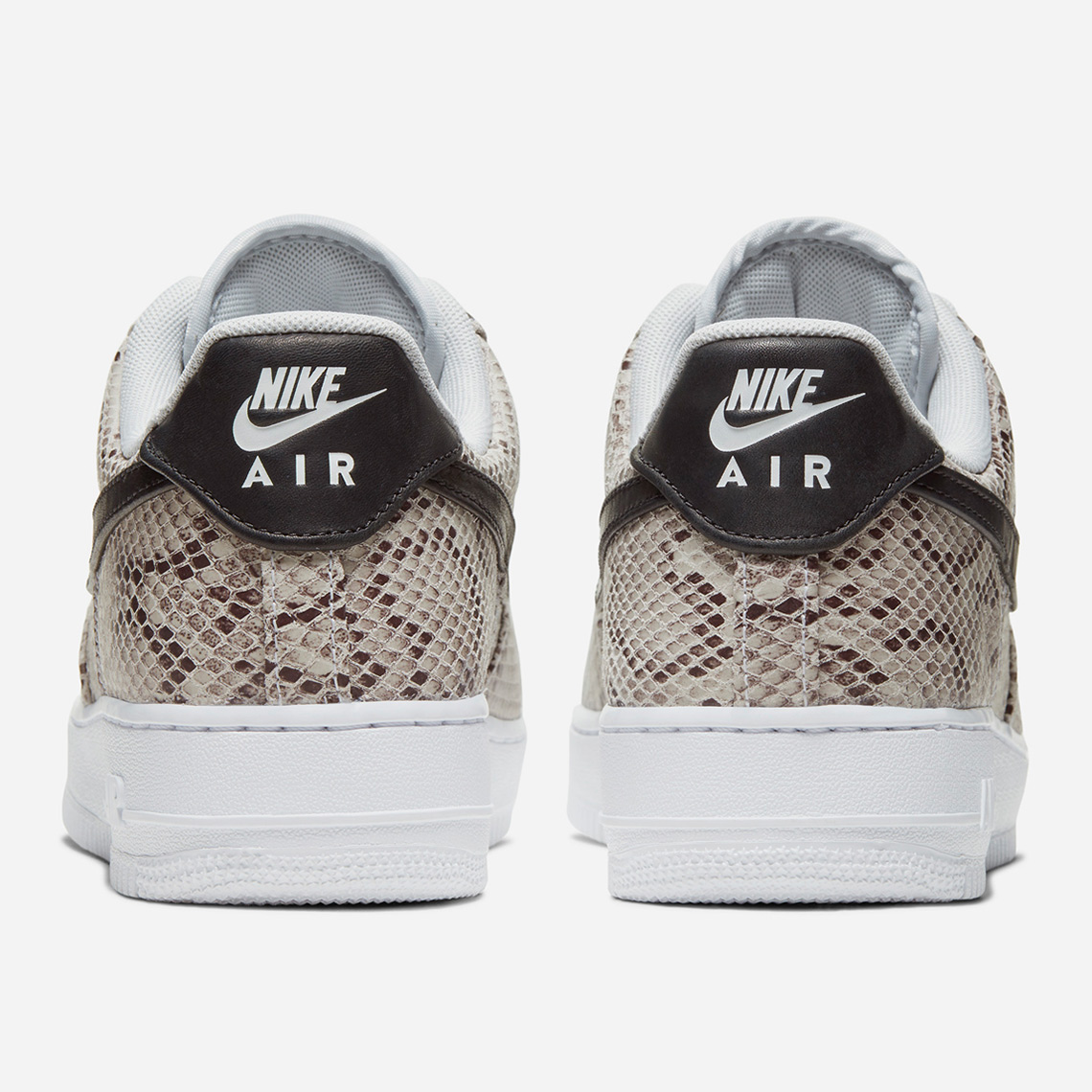