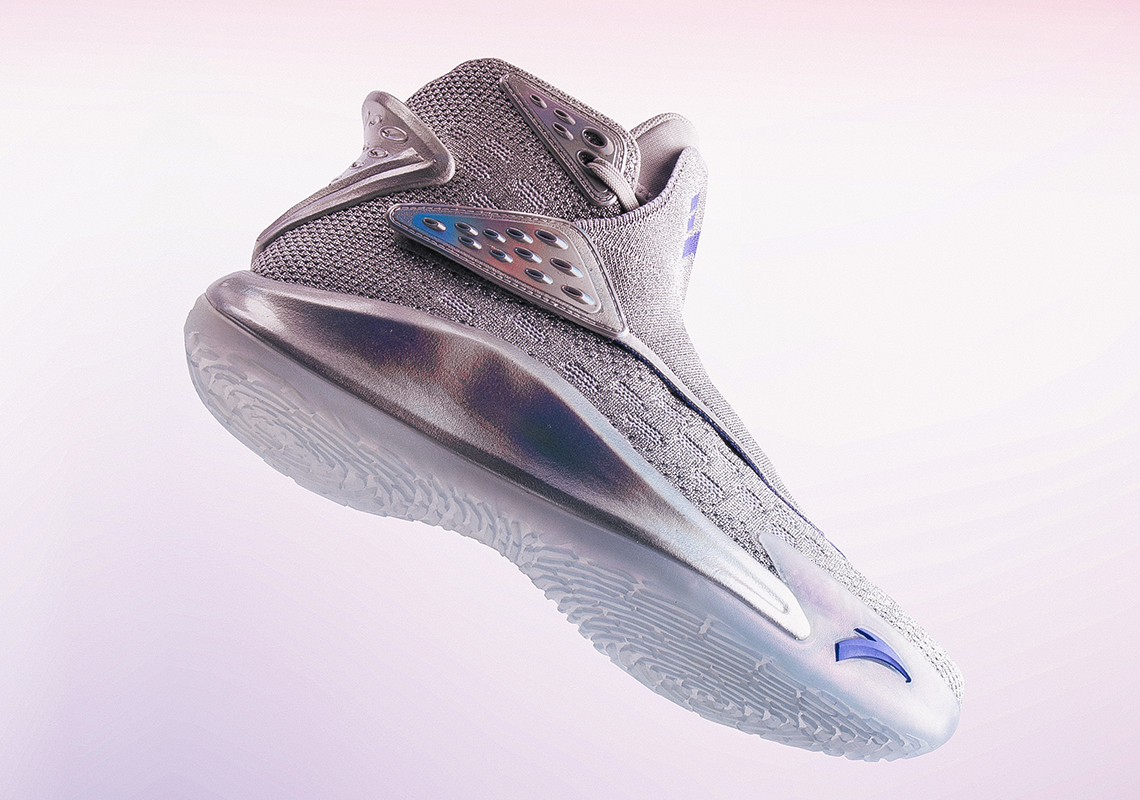 Fans of Golden State Warriors sharp-shooting two guard Klay Thompson were undoubtedly happy to hear that his ANTA KT5 would be much more widely available stateside than his previous signature models, and now Bay Area-based Dubs fans will have a chance to cop both an ANTA KT5 “Disco Ball” and ANTA KT4 “Klay Area” this October. Following up on the curiously-named ANTA KT5 Klaythesim, the “Disco Ball” makeup takes on a shimmering silver hue for a sleek and sexy look that works equally well on the dance floor as it does on an NBA court. Iridescent accents appear on each shoe’s eyelets/shroud strap, while the left foot opts for blue branded hits and the right foot chooses red. A translucent outsole provides grip and style, with an A-FLASH midsole handling the cushioning. The KT4 “Klay Area” takes on a much more whimsical look than its streamlined compatriot, using an upper with removable Velcro patches and an all-over printed midsole for a comical cartoon-y look that still provides potent performance. Both are limited to a scant 204 pairs, and will release at Oakland-based retailer Oaklandish on October 6th, with the KT5 retailing for $180 USD while the KT4 slides in at $140 USD. Check both out below, and be sure to swing through to partake in the festivities on the 6th if you’re in the area. 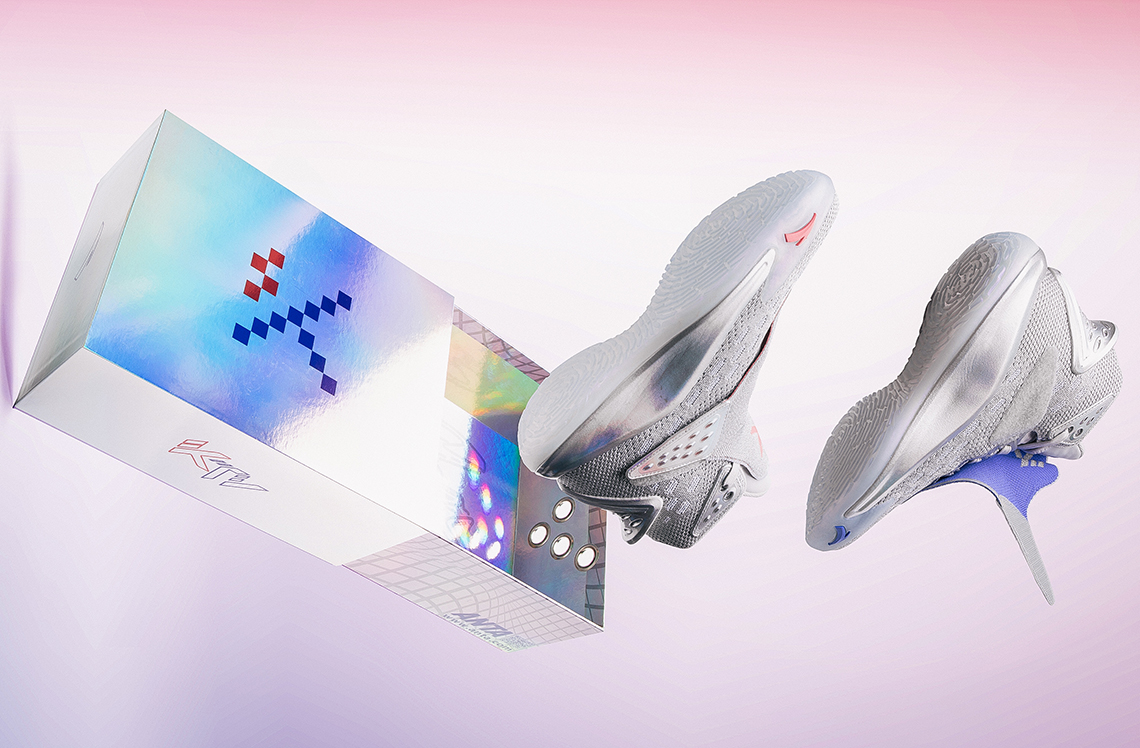 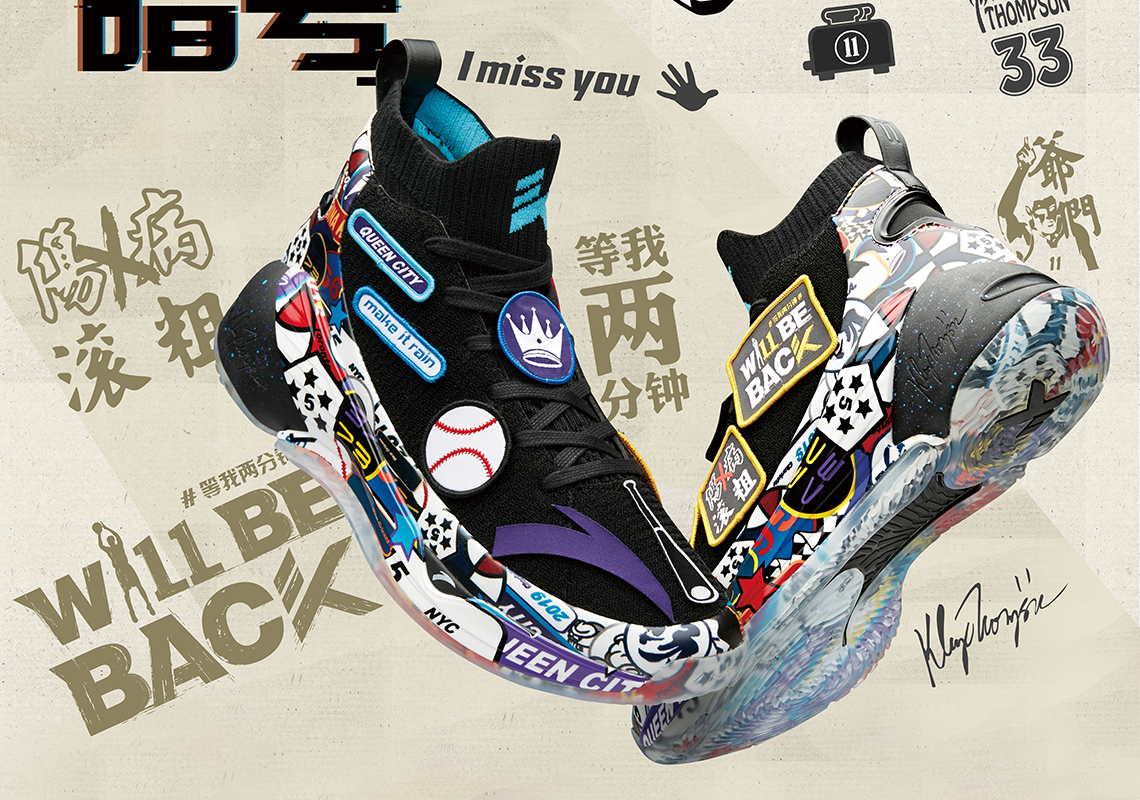 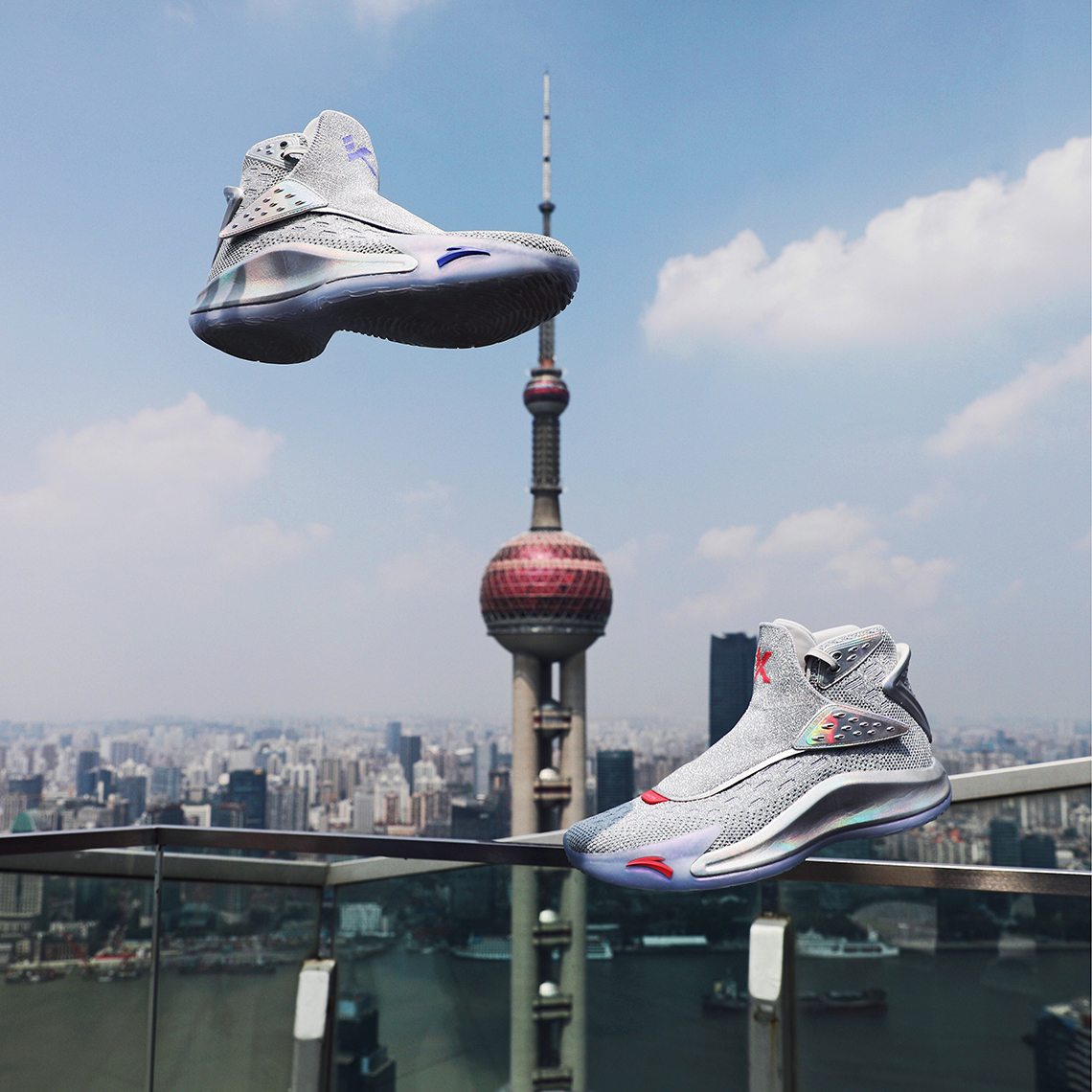 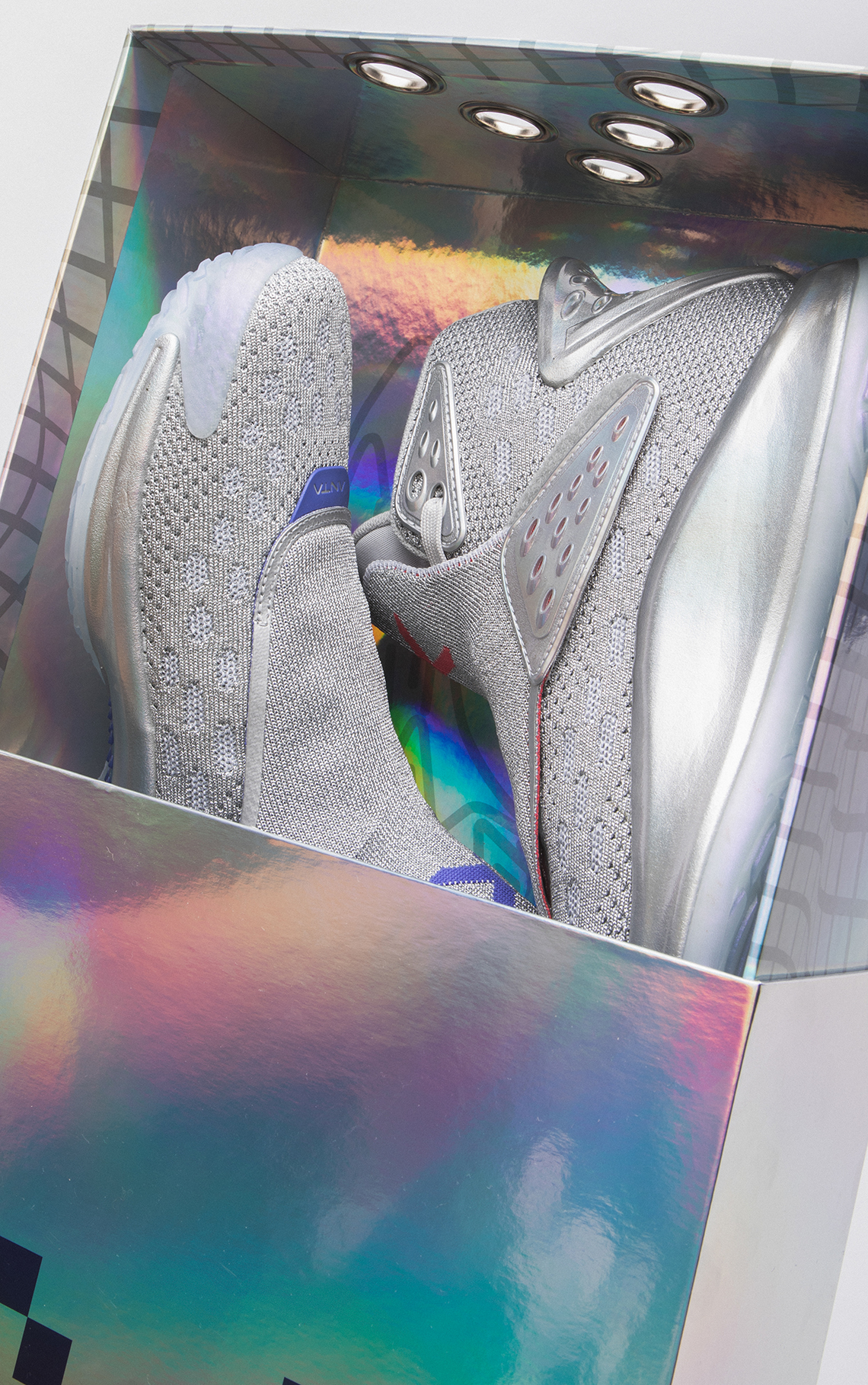 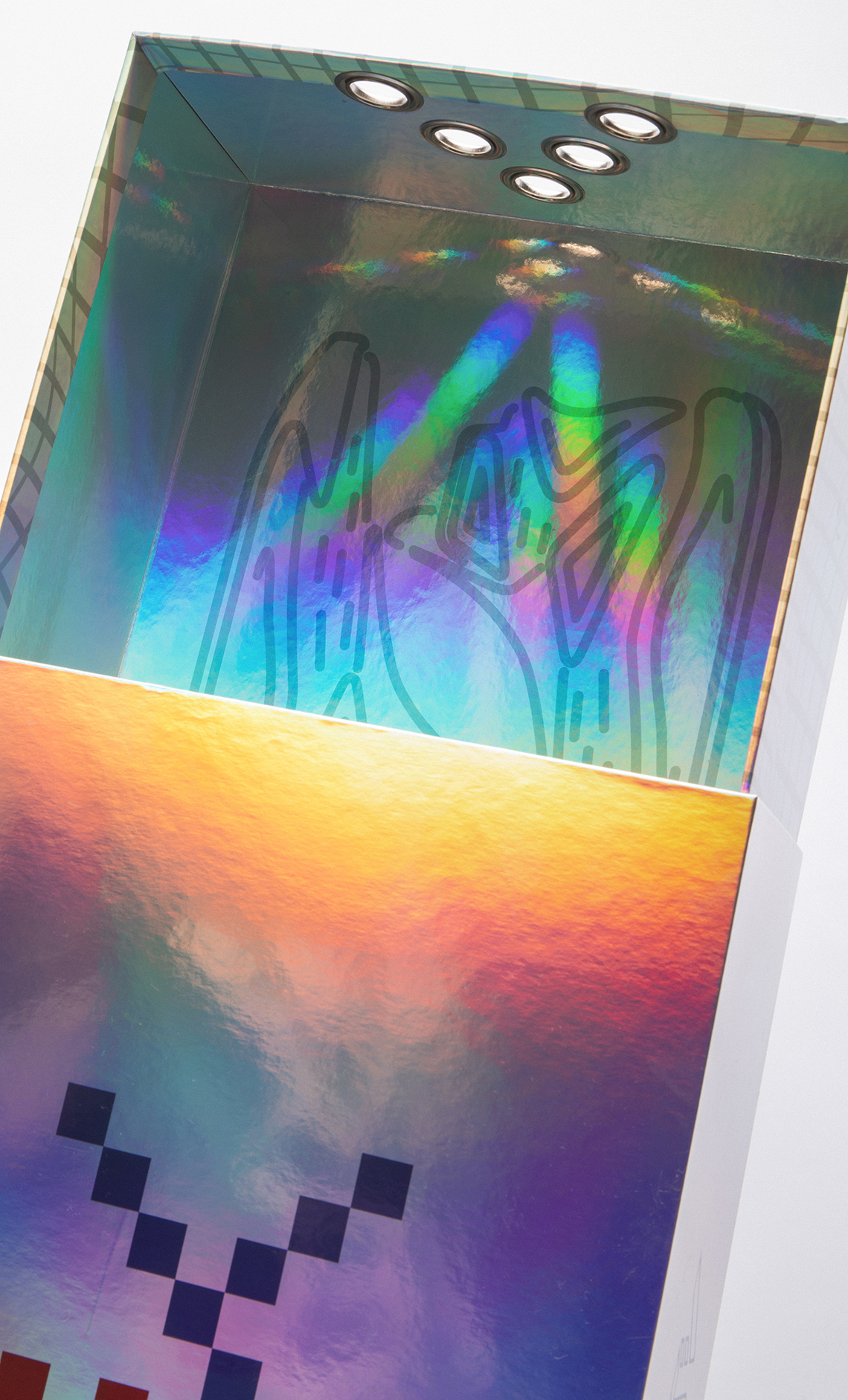 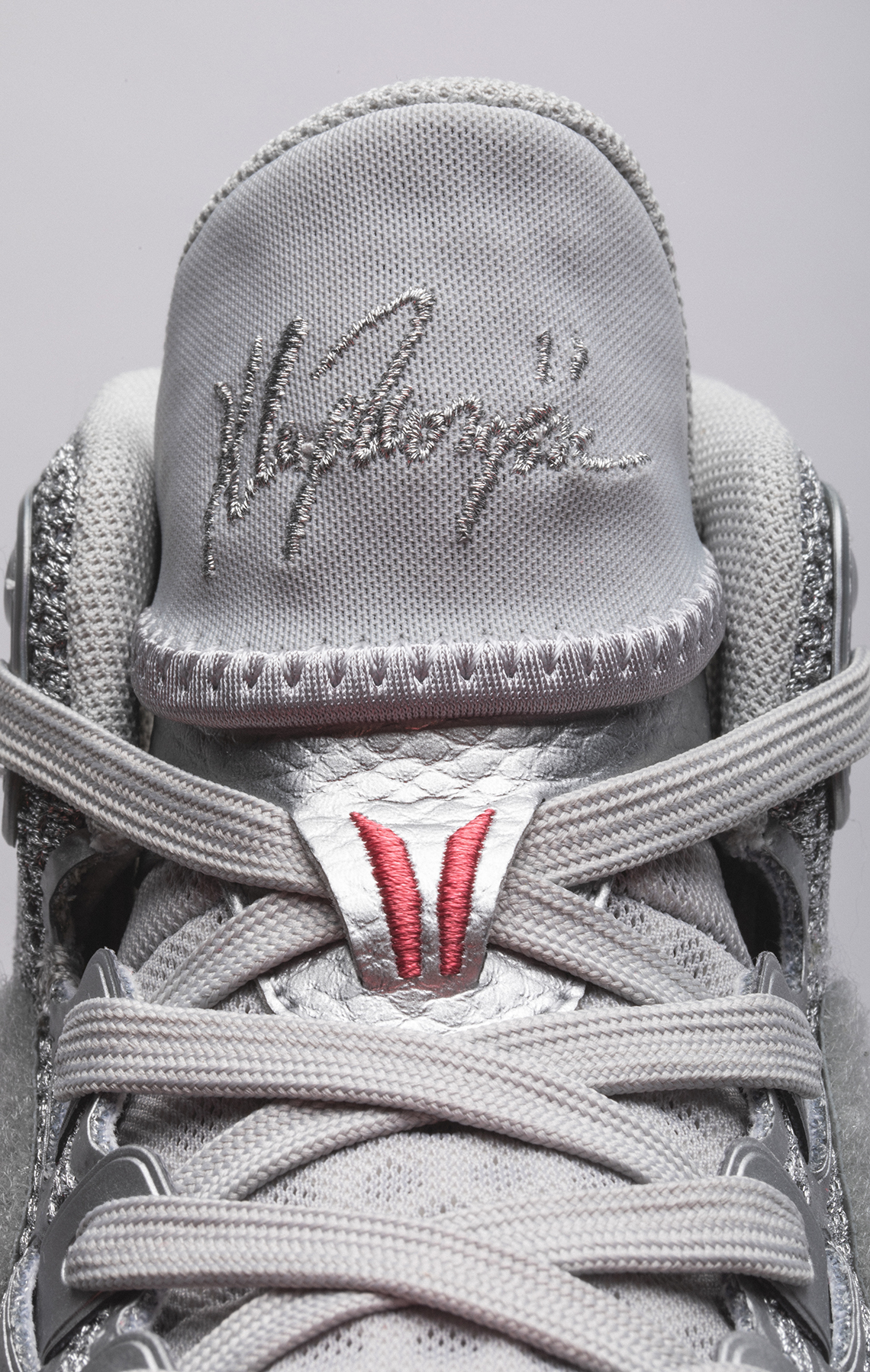 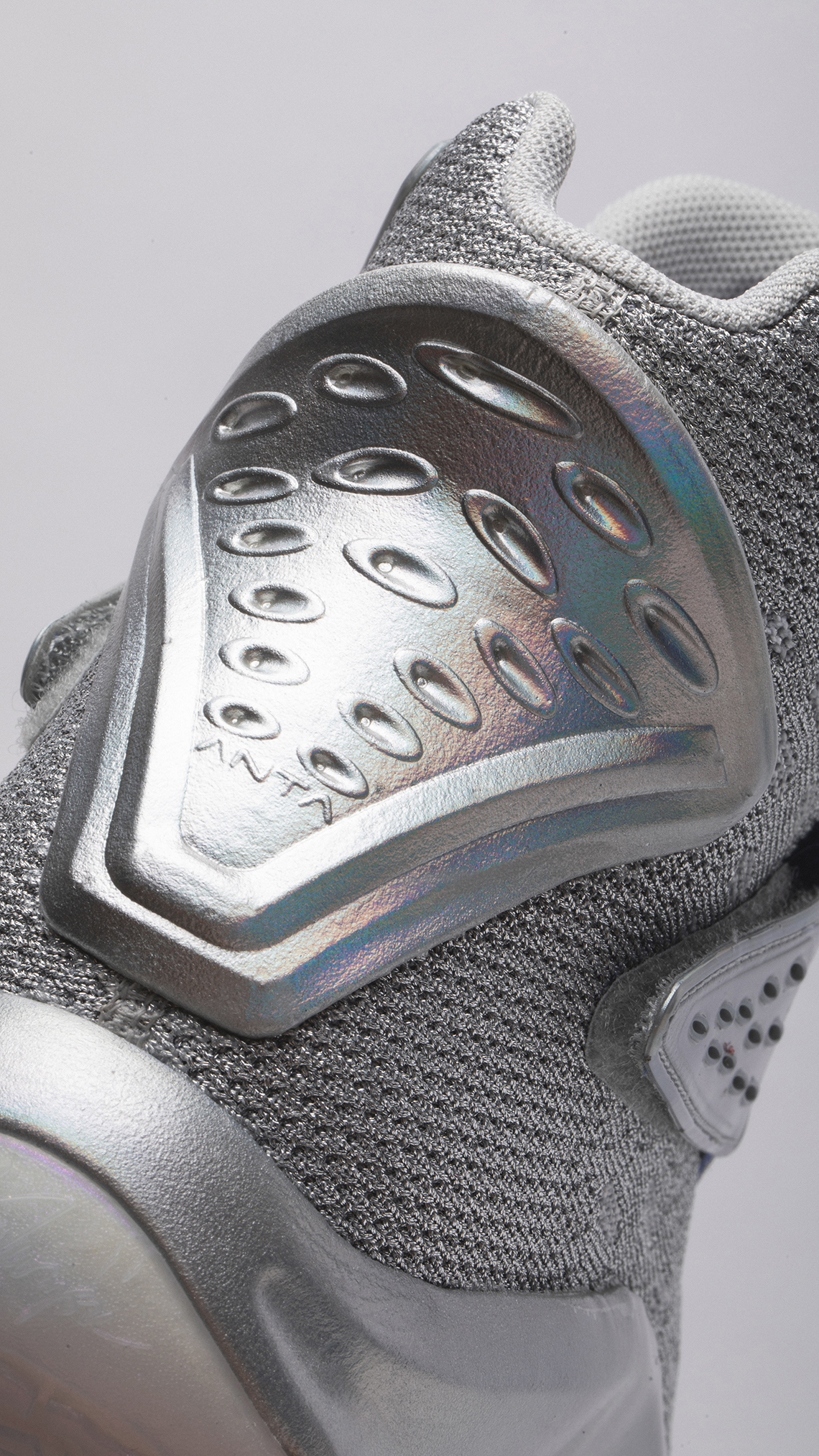 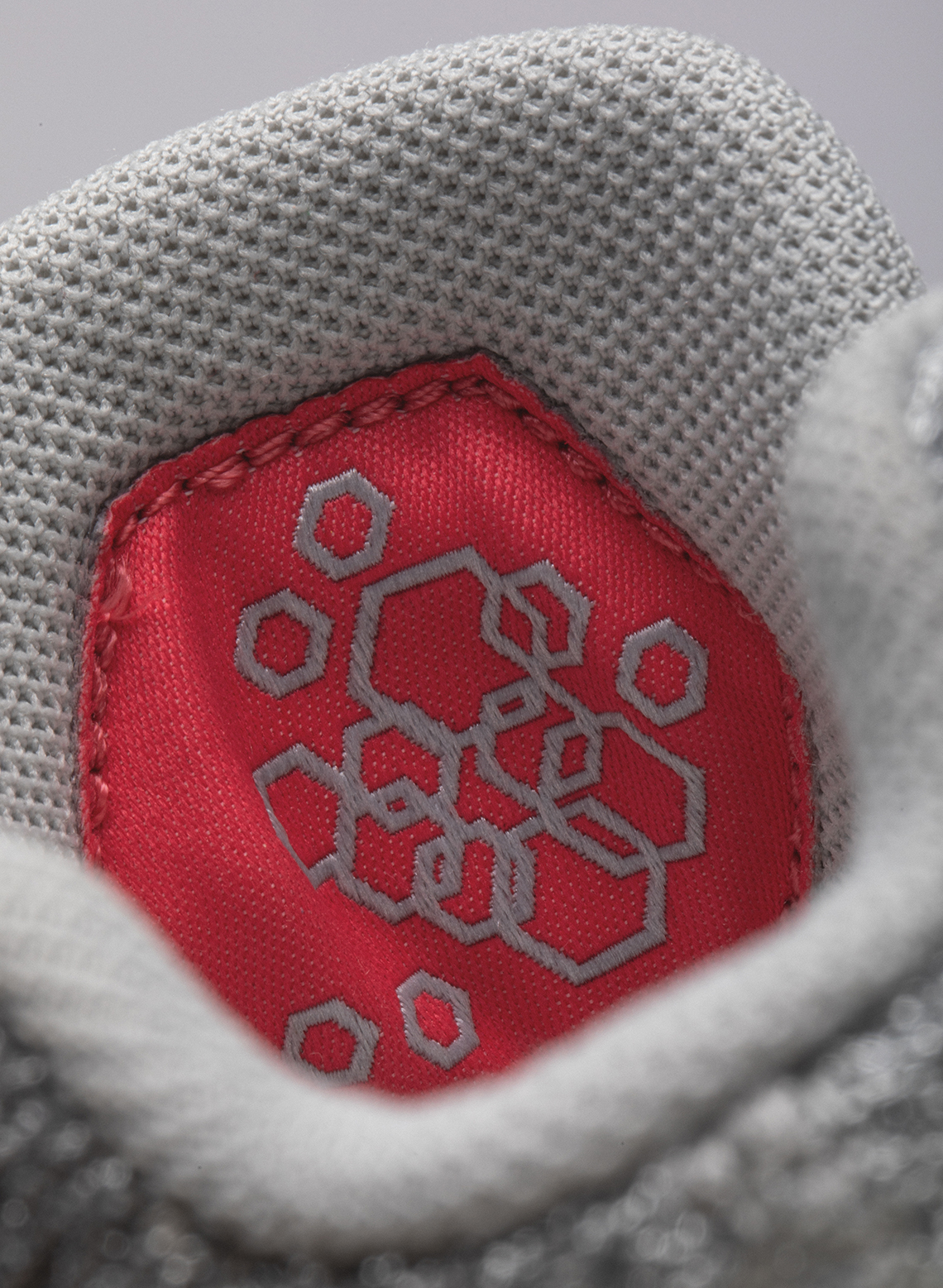