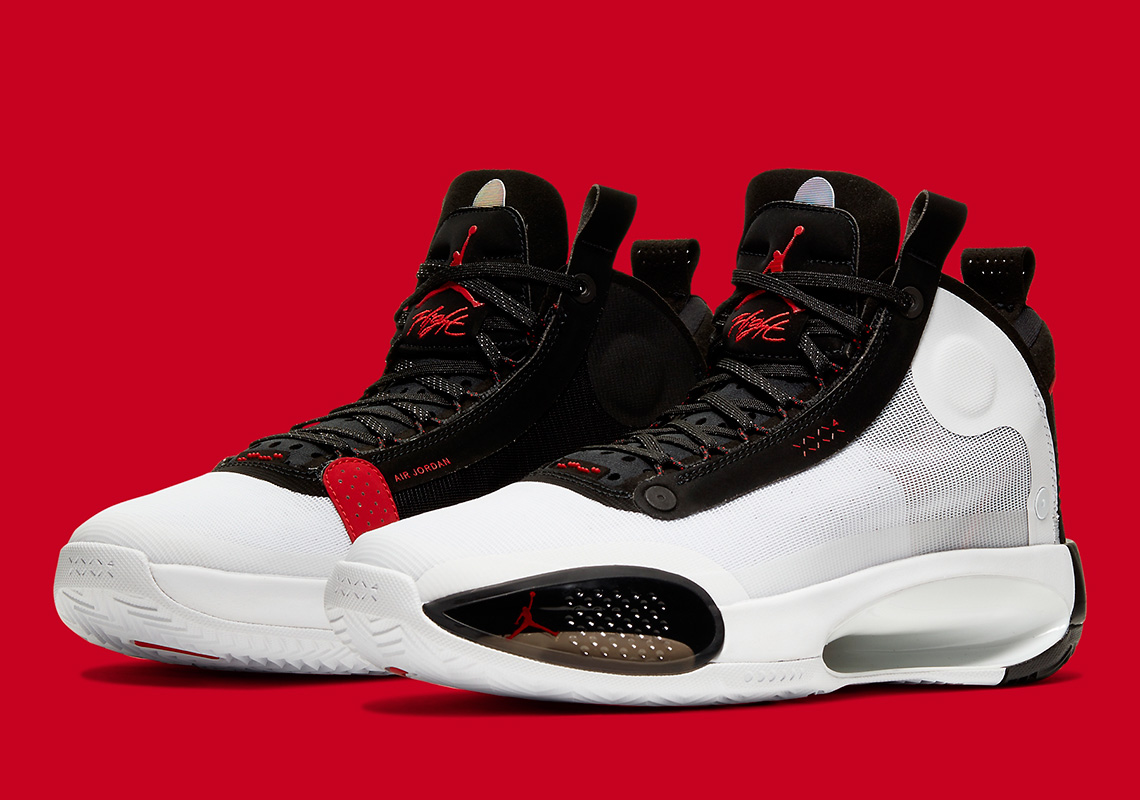 The Air Jordan 34 “Red Orbit” Is Releasing On October 10th

Since kicking off with quite an amped announcement backed by newly added athlete Zion Williamson, the Air Jordan 34 has had a lot going for it with vibrant schemes matching its more futuristic designs and a Harlem-located event only adding to the buzz. With its striking “Blue Void” colorway closing out the month of September just days ago, the silhouette has already established plans for the near future with its more classic “Bred” scheme leading the way for October. Though its palettes are iconic to the Jumpman line-up itself, it doesn’t heavily borrow from past notables like the AJ1; leaning more towards the neutral ends of the spectrum, the upper’s mix of smooth overlays and almost translucent mesh stay a blinding white shade. Color blocking along the medial as well the rear, which bleeds from its ankle and slightly atop the tread, are dressed almost entirely in a glossy black finish; toe supports topped with signature iconography match just like the entire lace unit but mostly in tone. Deep reds, the most standout of the mix, are dispersed sparingly, only lending a hand to the various branding and piping seen at their usual spots. Grab an official look at the AJ34 “Bred” right here and expect to see it at Nike.com as well as select retailers on October 10th. 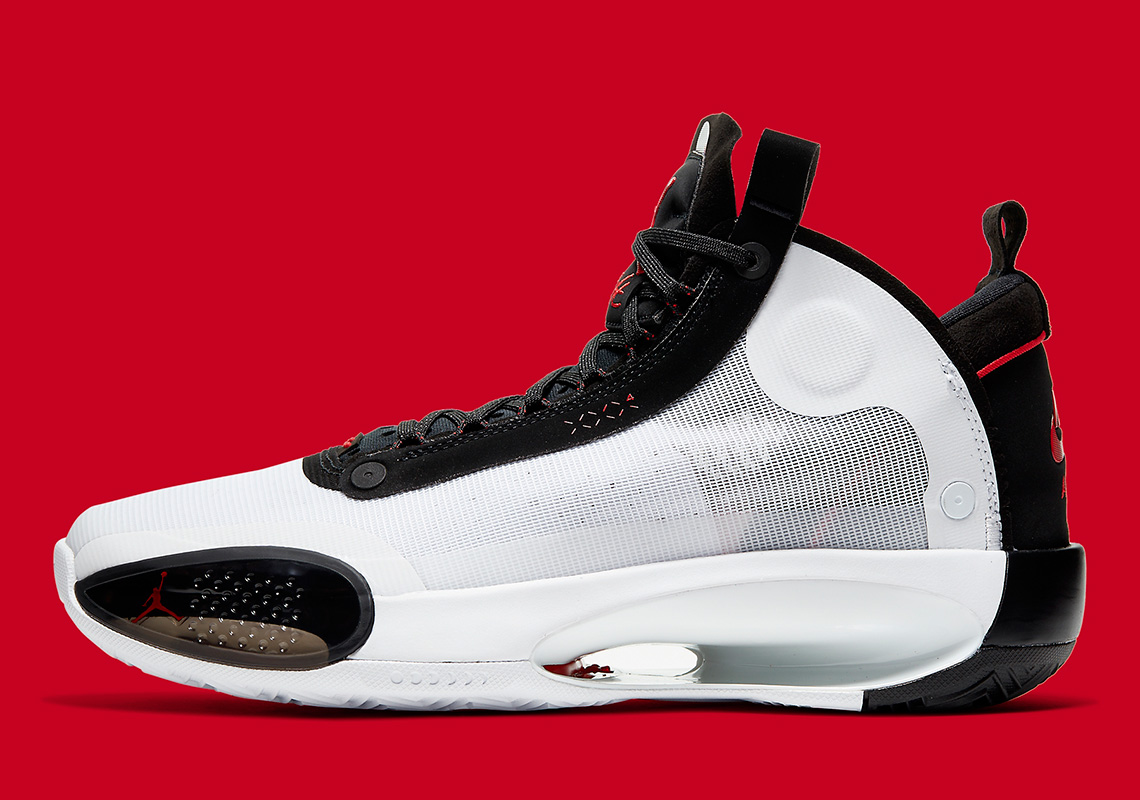 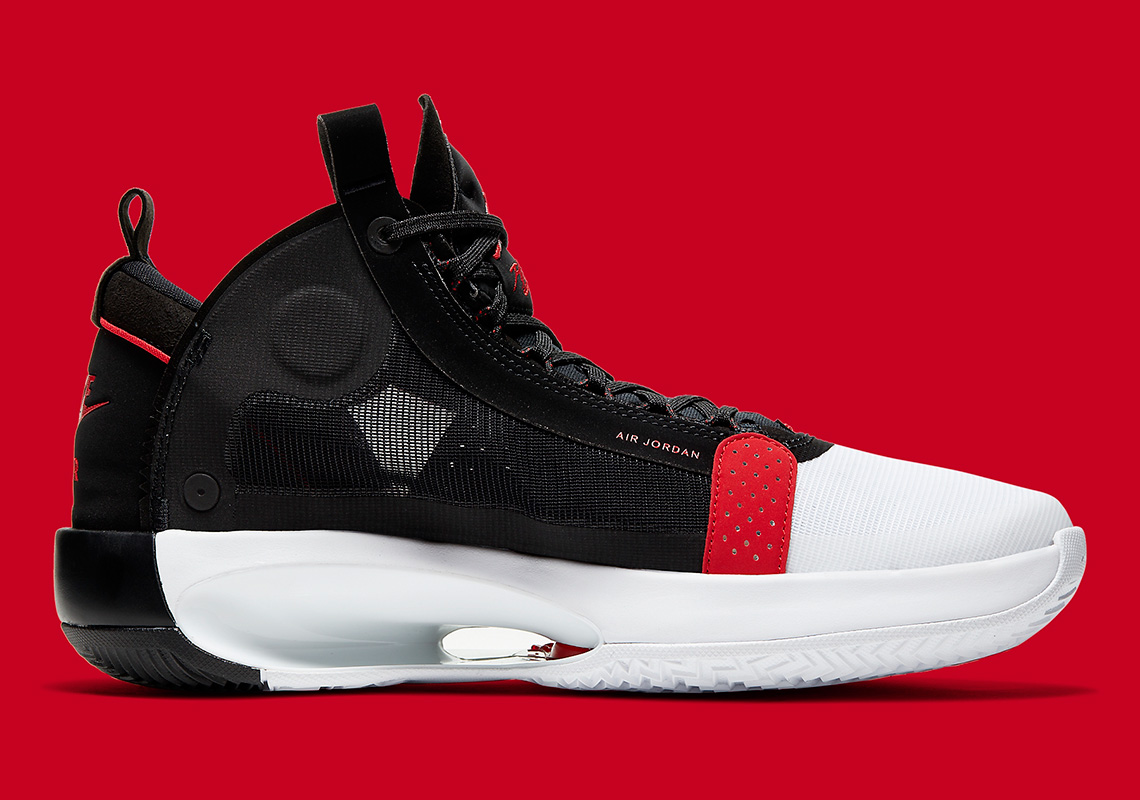 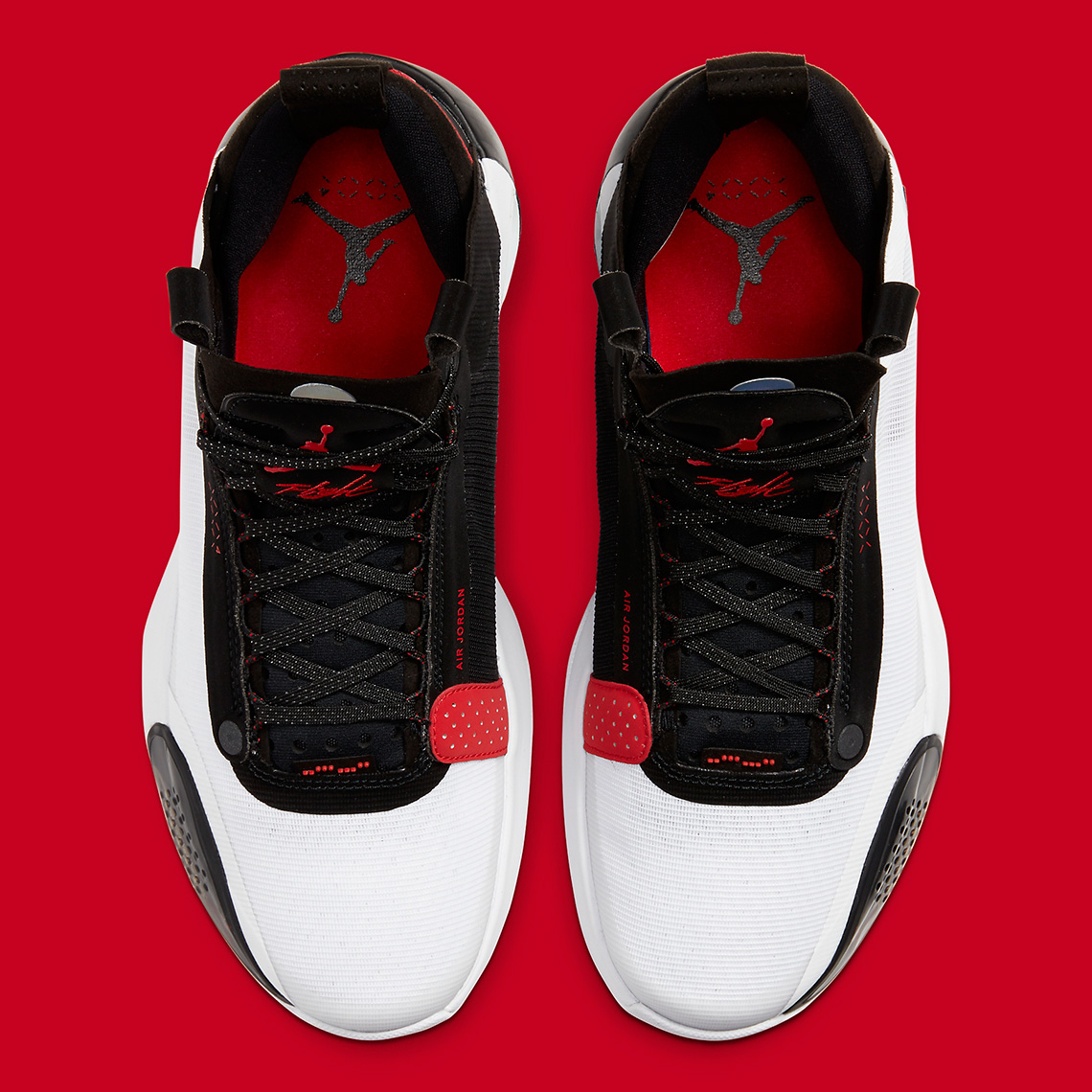 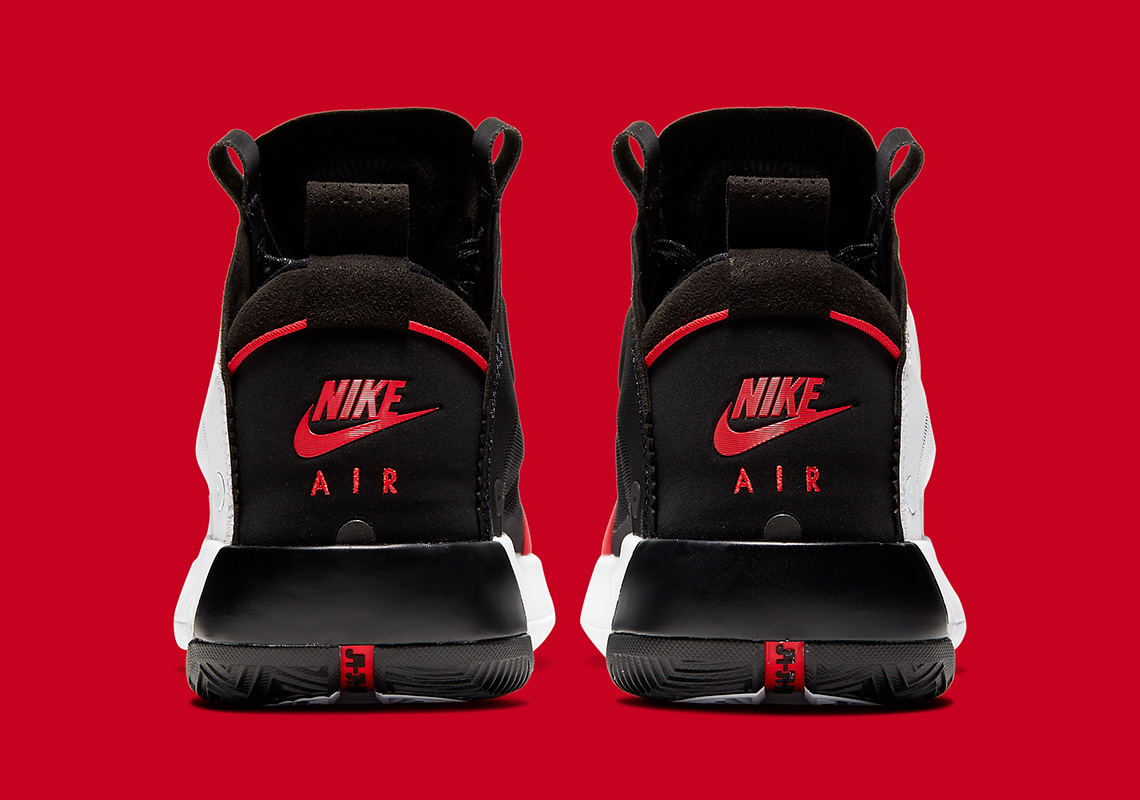 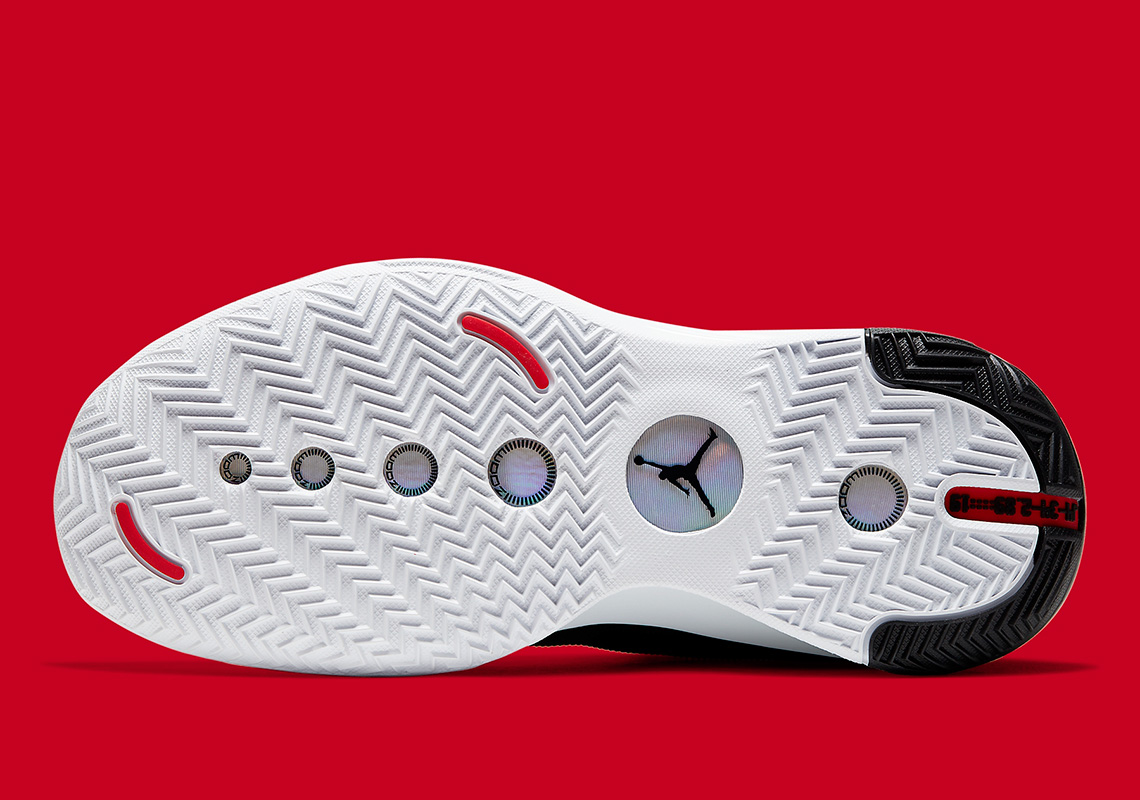