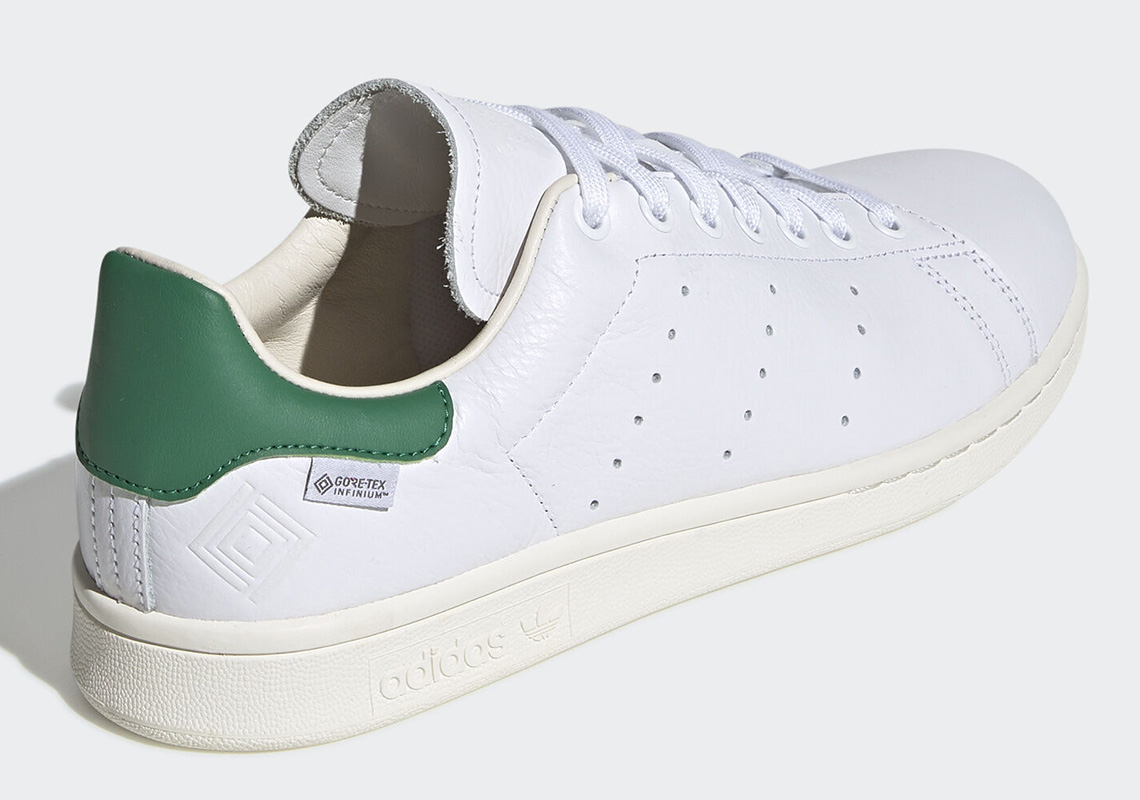 Seemingly back to basics, the adidas Stan Smith returns to its most OG of colorwys with tooling modifications far out of left field for the tennis-designed sneaker. Calling more to its use as a street style staple, the pair is now seeing to the constantly used and often requested GORE-TEX material, making for a versatile all conditions kit. Uppers, forgoing any sort of techwear-influenced makeovers by way of all black coloring or accentuated molds, is near true to classic form with outward fabrications largely appearing to be a standard tumbled leather. Perforates are where they usually lie with tongues preferring the thinner structure of its EU and Consortium variations; heel tabs don the iconic green contrast with its branding removed in favor of a “GORE-TEX INFINIUM” tag and an etch of that geometric logo. Grab a detailed look right here, and if you’re interested in picking a set up for yourself, expect it to be hitting adidas.com and select retailers on October 5th. 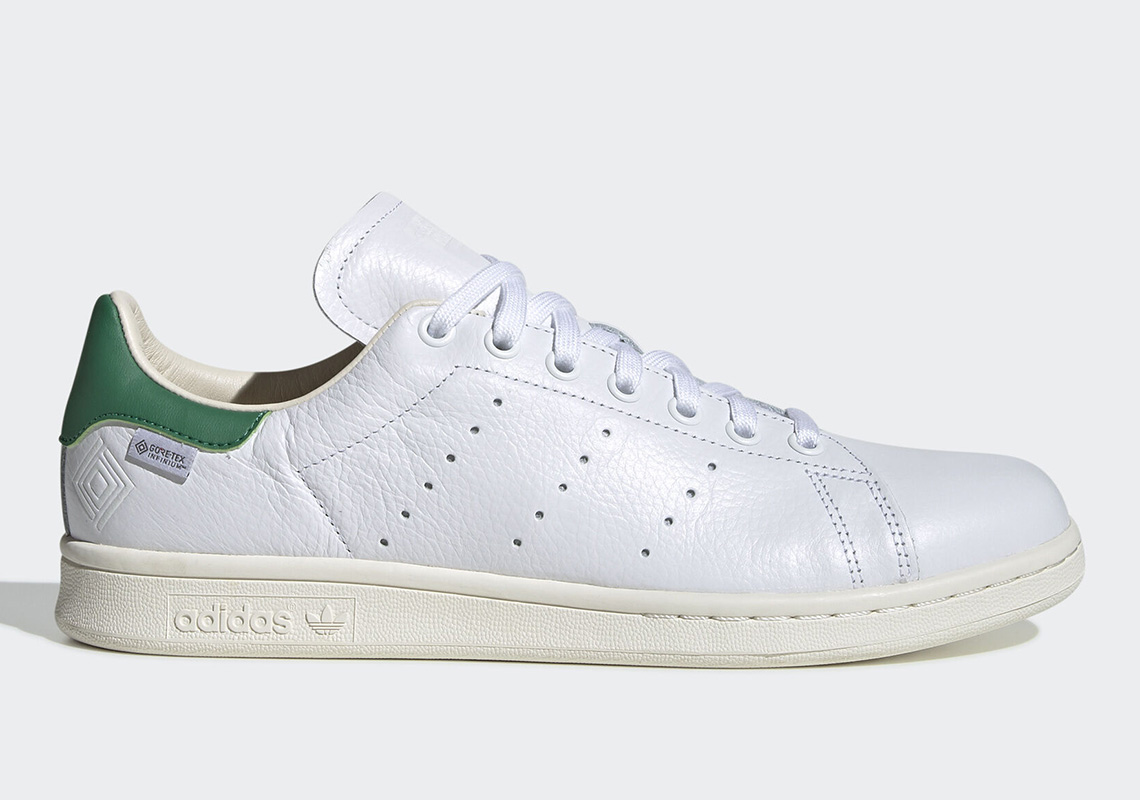 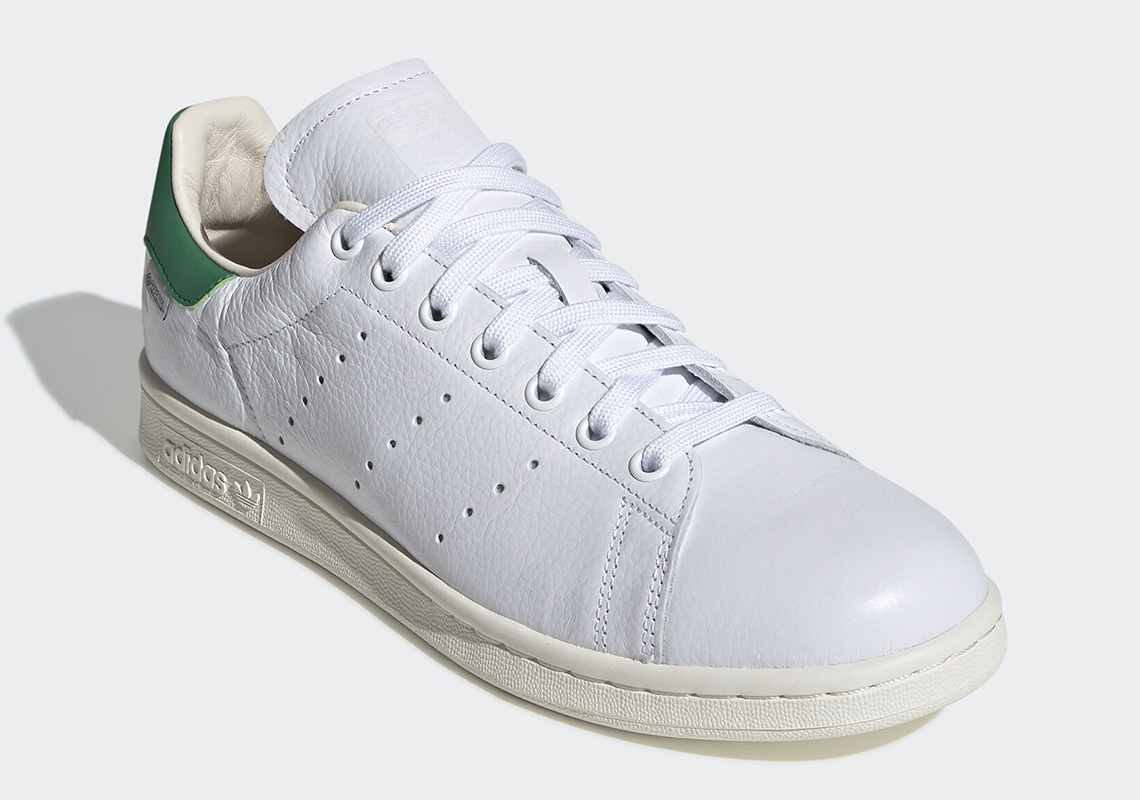 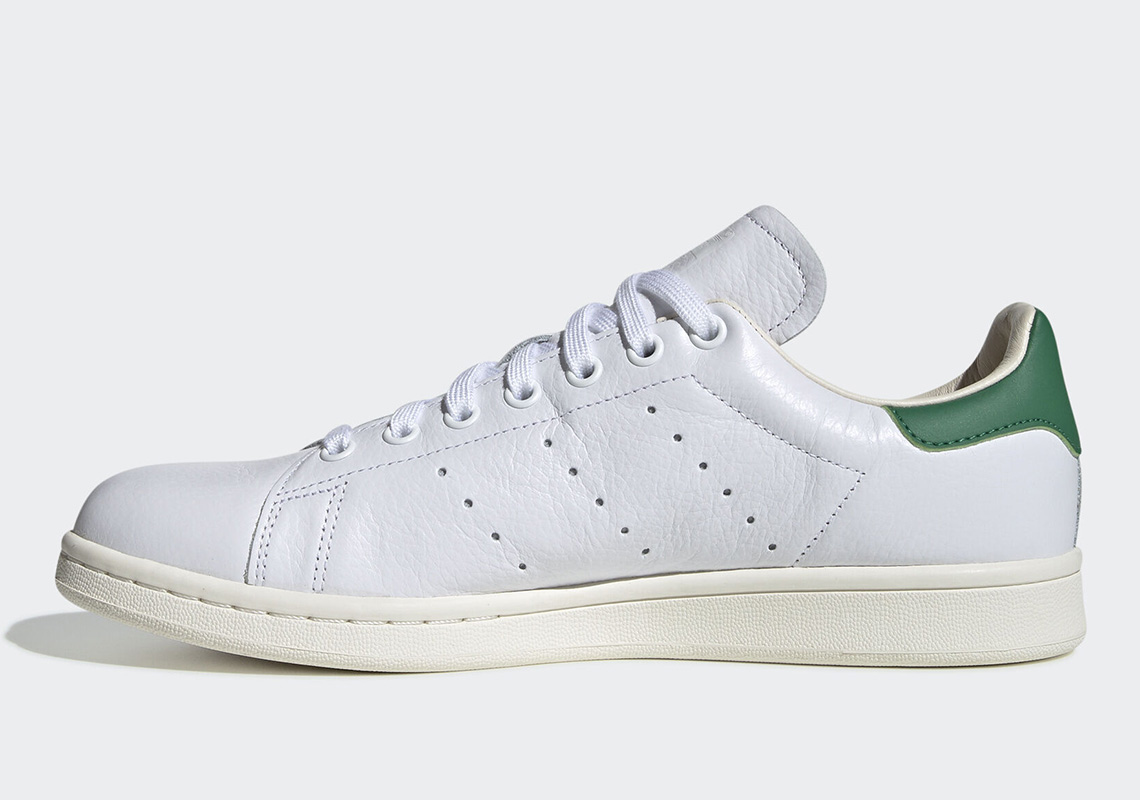 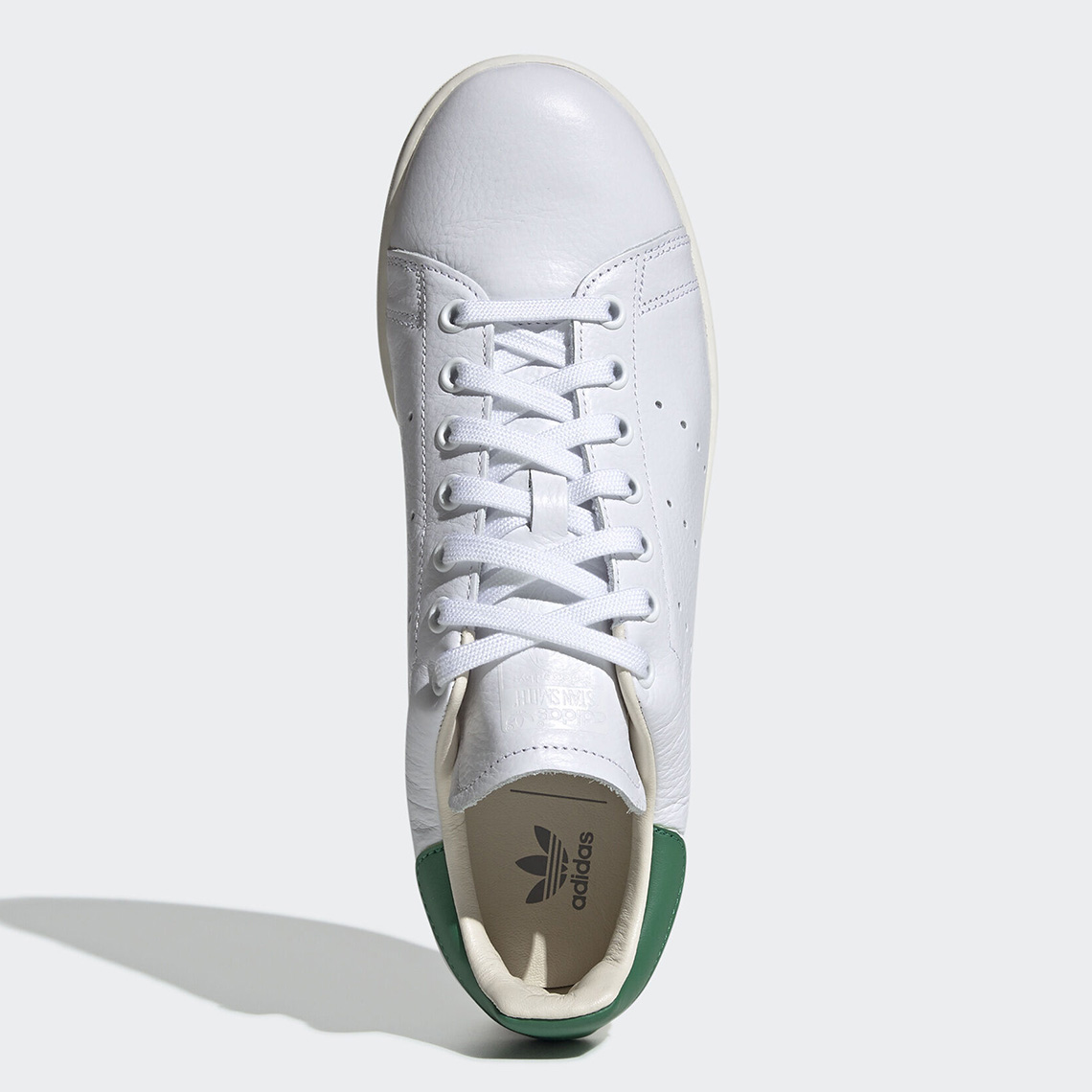 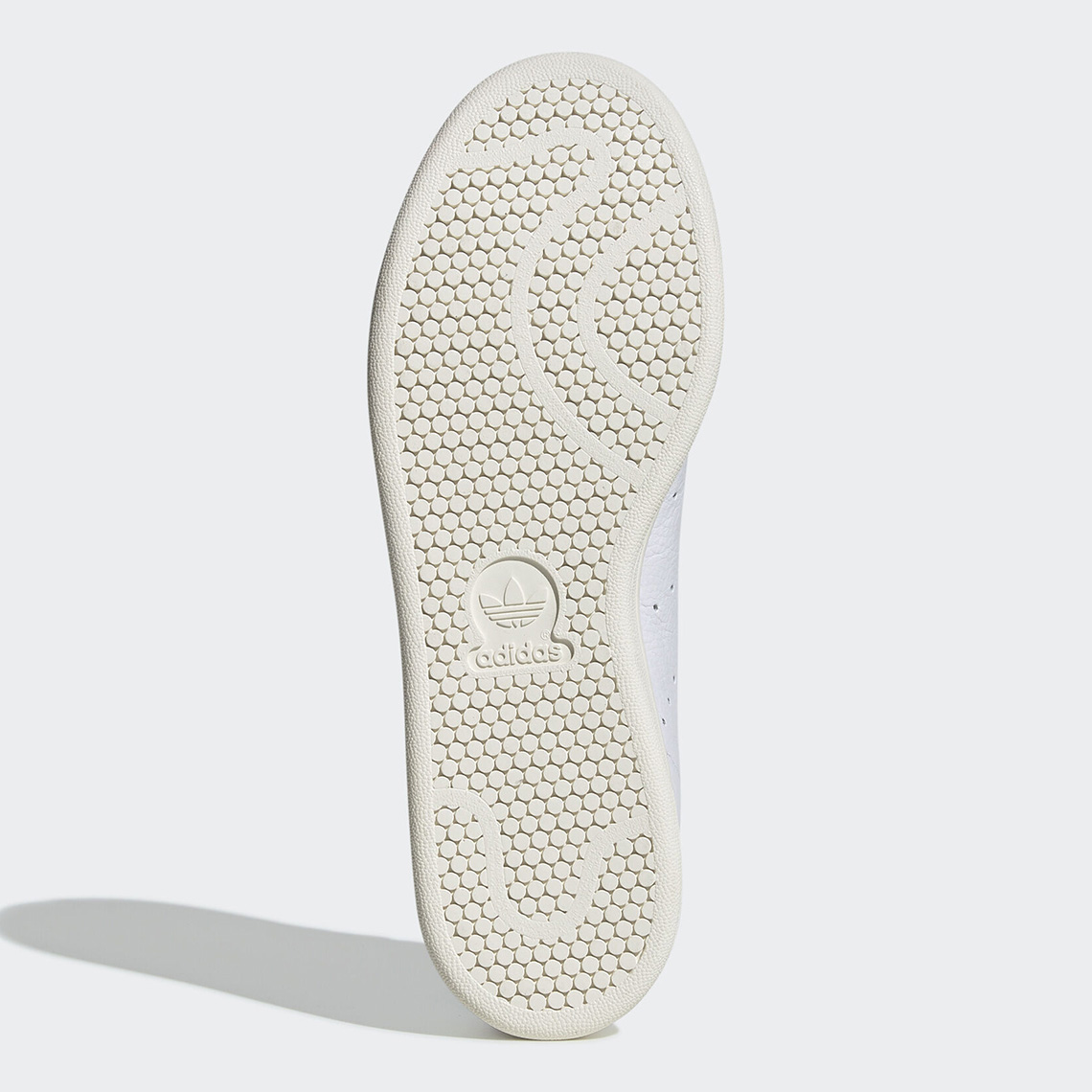