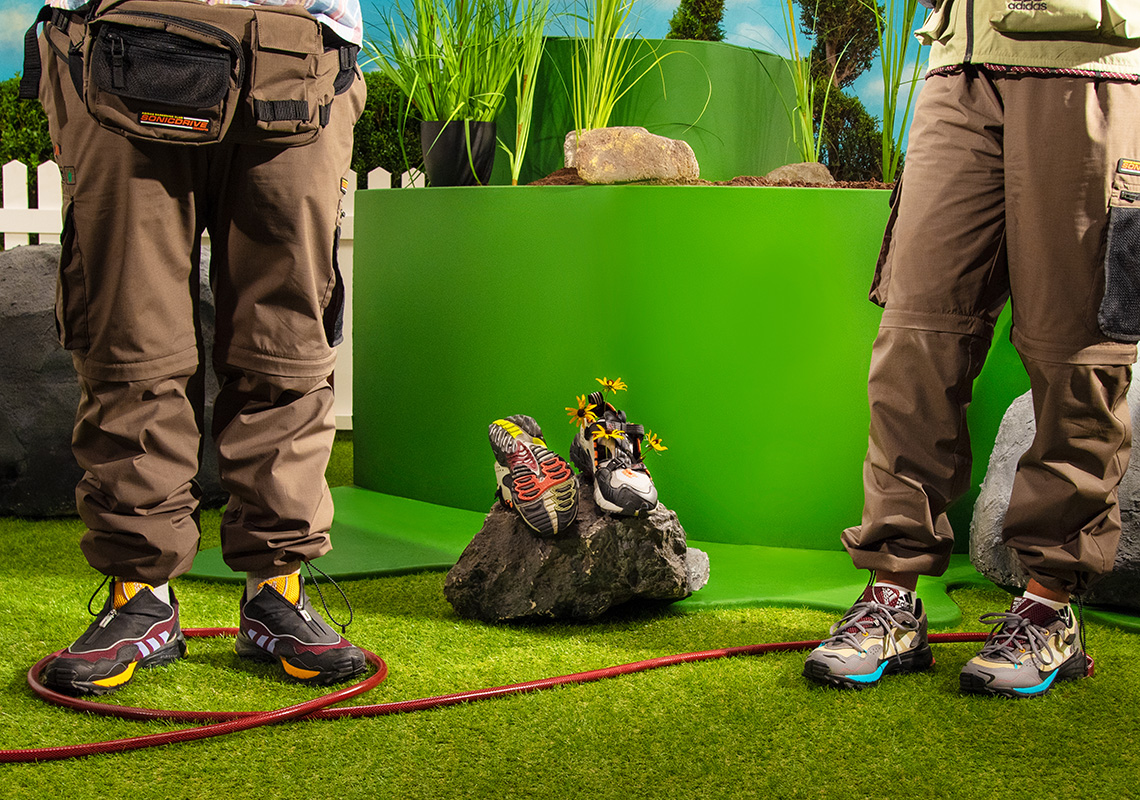 Though still all terrain, adidas Consortium Workshop’s latest foray — which seems to be designed by and for those with a green thumb — is more so focused on just one piece of land: the lawn. Fittingly dubbed the “Gardening Pack,” each silhouette as well as its apparel accompaniments are fueled by the harvest with bits of hiking and fashionable influences bleeding subtly throughout. Meant to lie along the outskirts of the brand’s mainline team, the Workshop’s aims are much more adventurous and seemingly more free with newly added creations conforming to their own ideals rather than the other way around.

The first of the batch, dubbed the Response Hoverturf, pairs the futuristic with the retro-leaning as its uppers douse in mountaineering shades across two different iterations. One, which is by and large more vibrant, adds base layers of bright yellow topped with accents of gray textiles, olive eye stays, and small doses of an aqua blue; the next, however, is intended for night operations as its overlays darken in a faded black against unders of deep burgundy, coupling on a lace shield that certainly puts it well within a realm of its own. In heavy departure, the Novaturbo — with its fusion between a trail sneaker and a technical sandal — is inspired greatly by the archive’s mid-2000s models, borrowing convenience with its slip-on constructions while retaining its bulk through sole units and forward panelling.

Grab a detailed look at each of the mentioned as well as a snippet of the clothing right here and expect a release to go down at adidas.com and select retailers come October 12th. 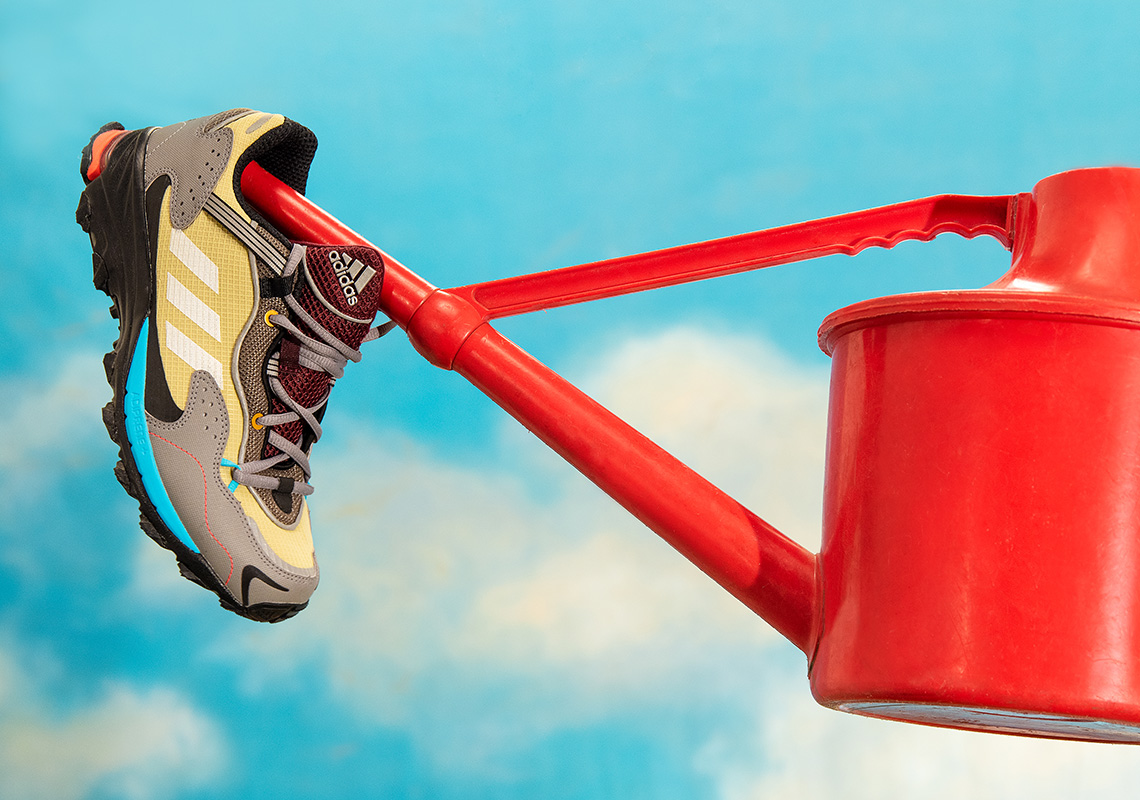 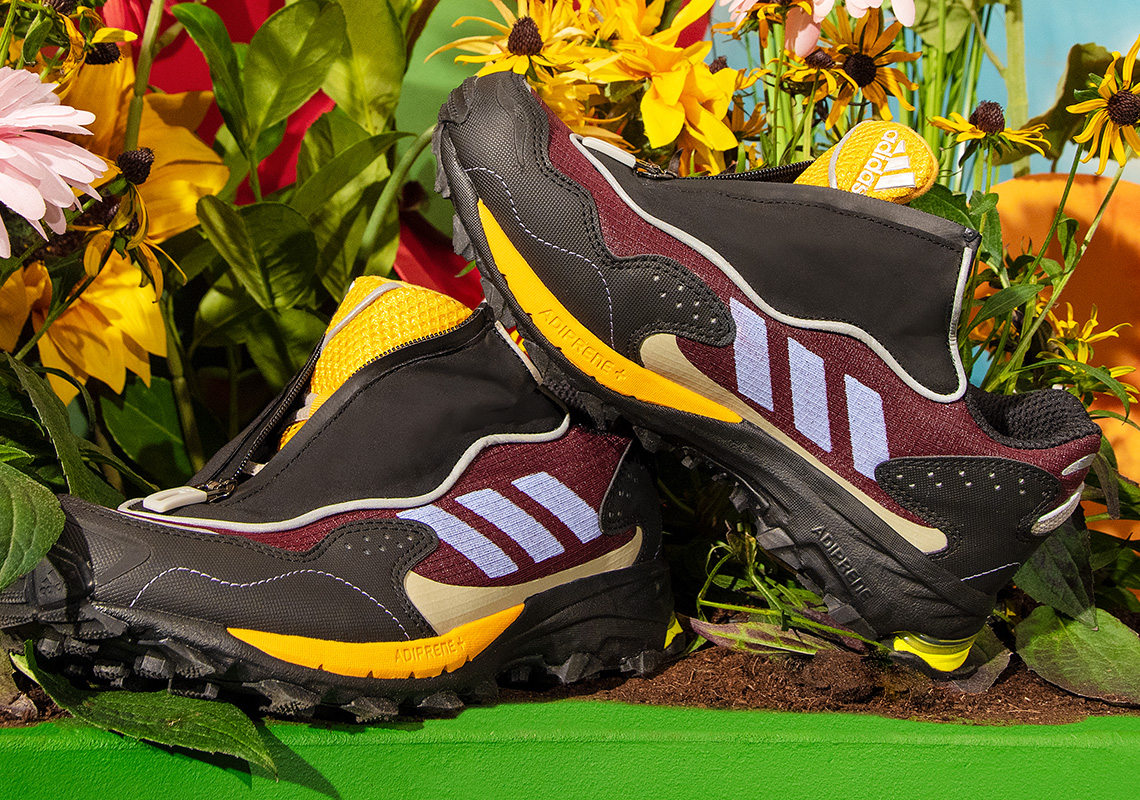 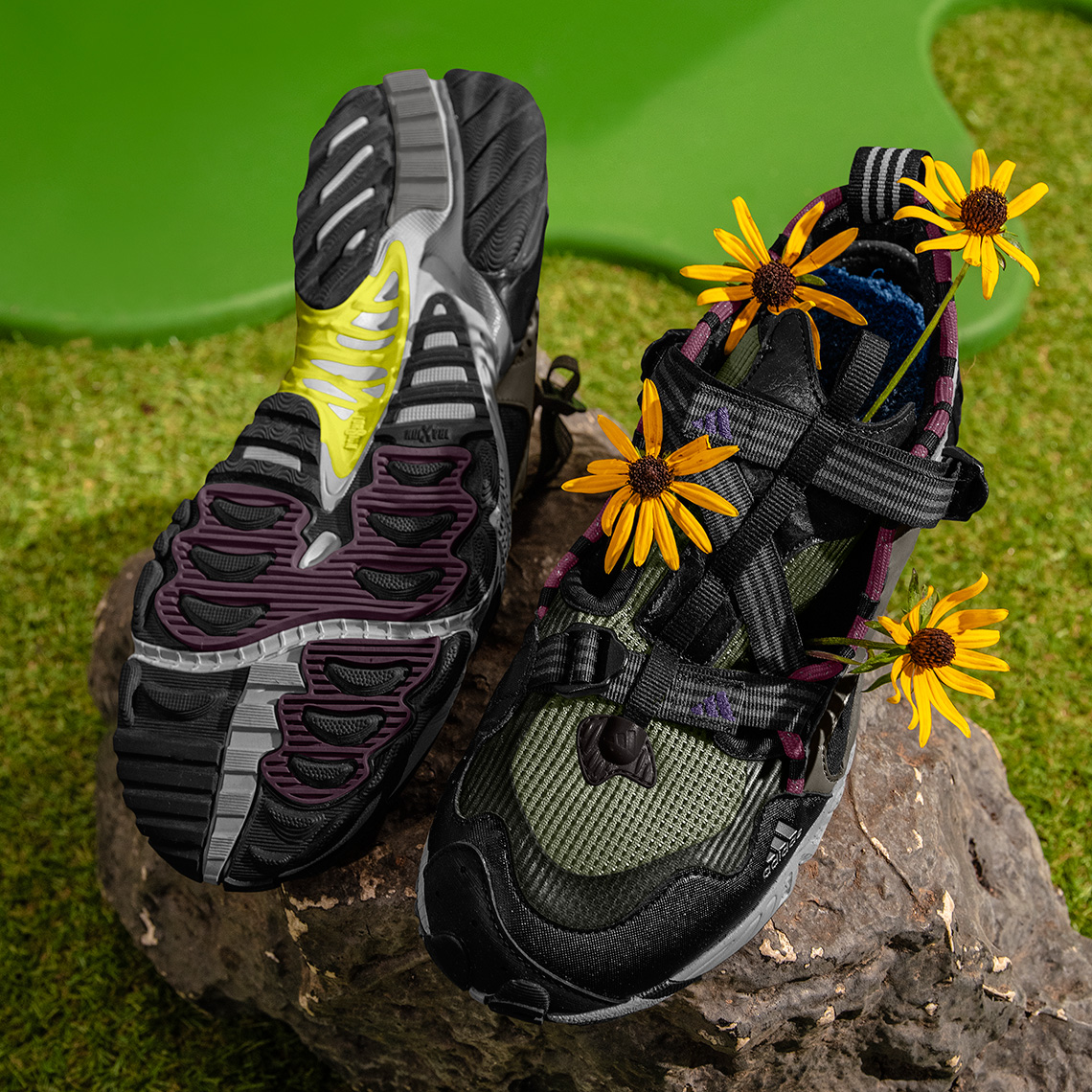 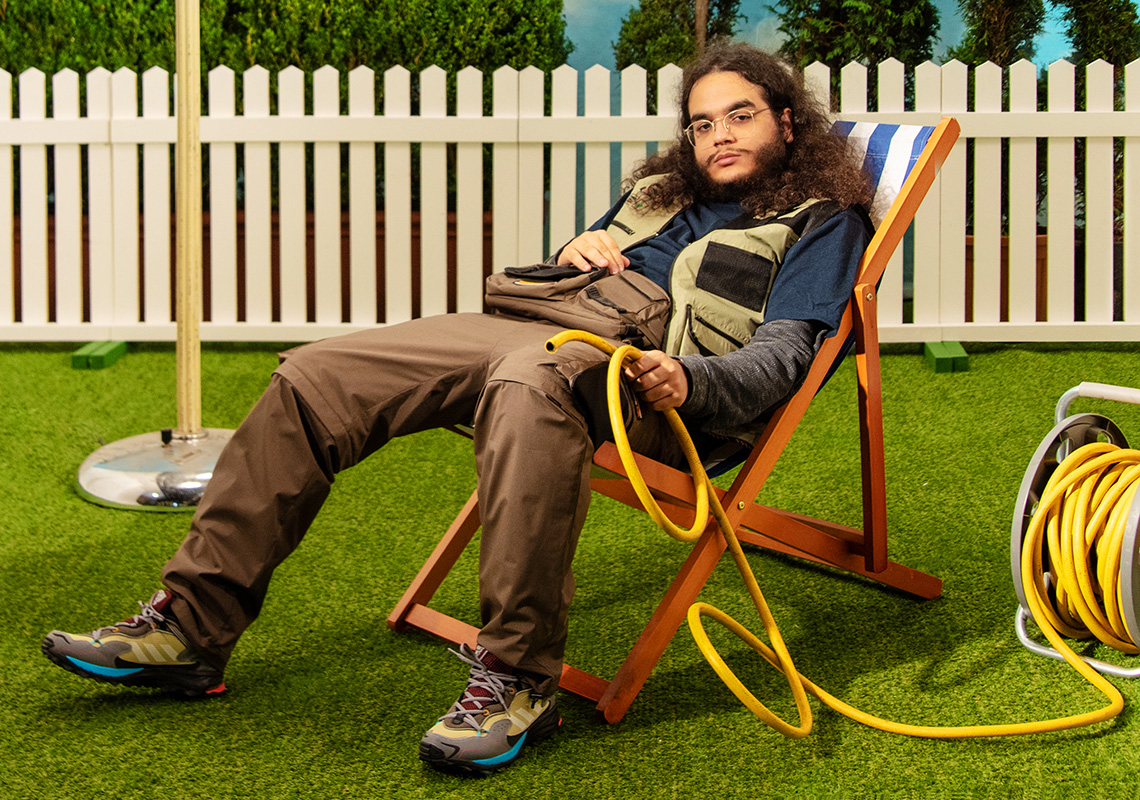 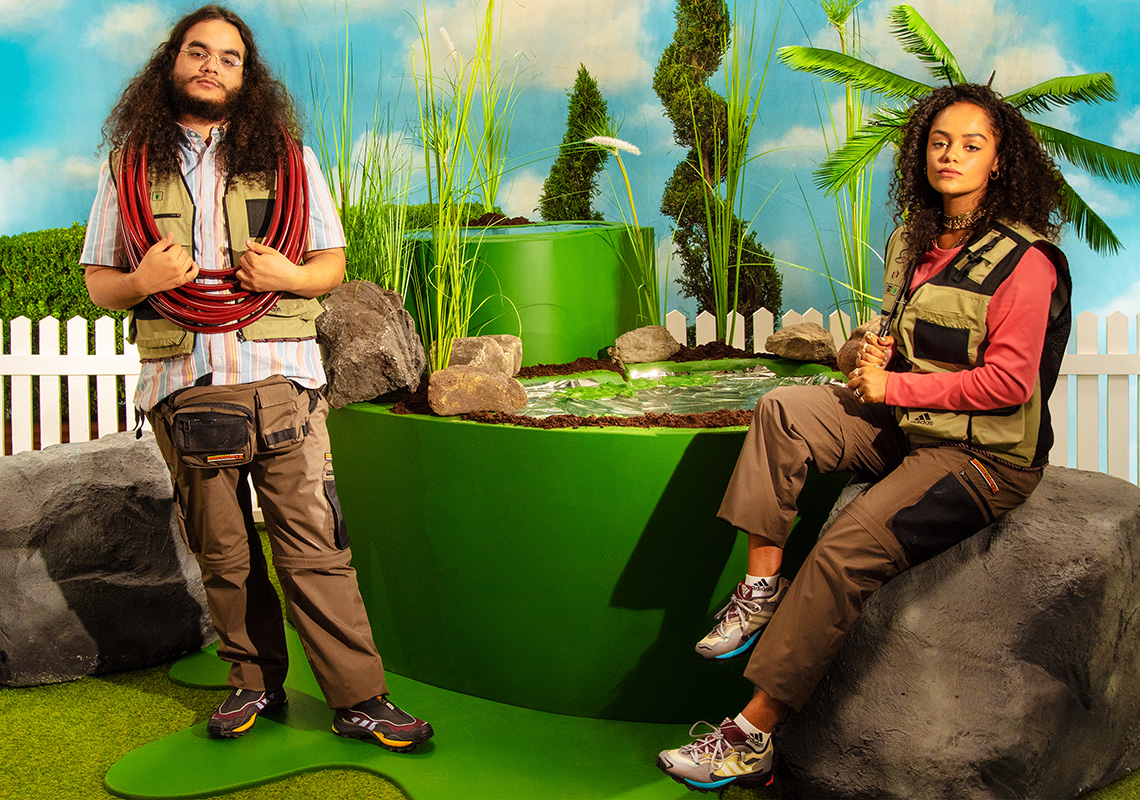 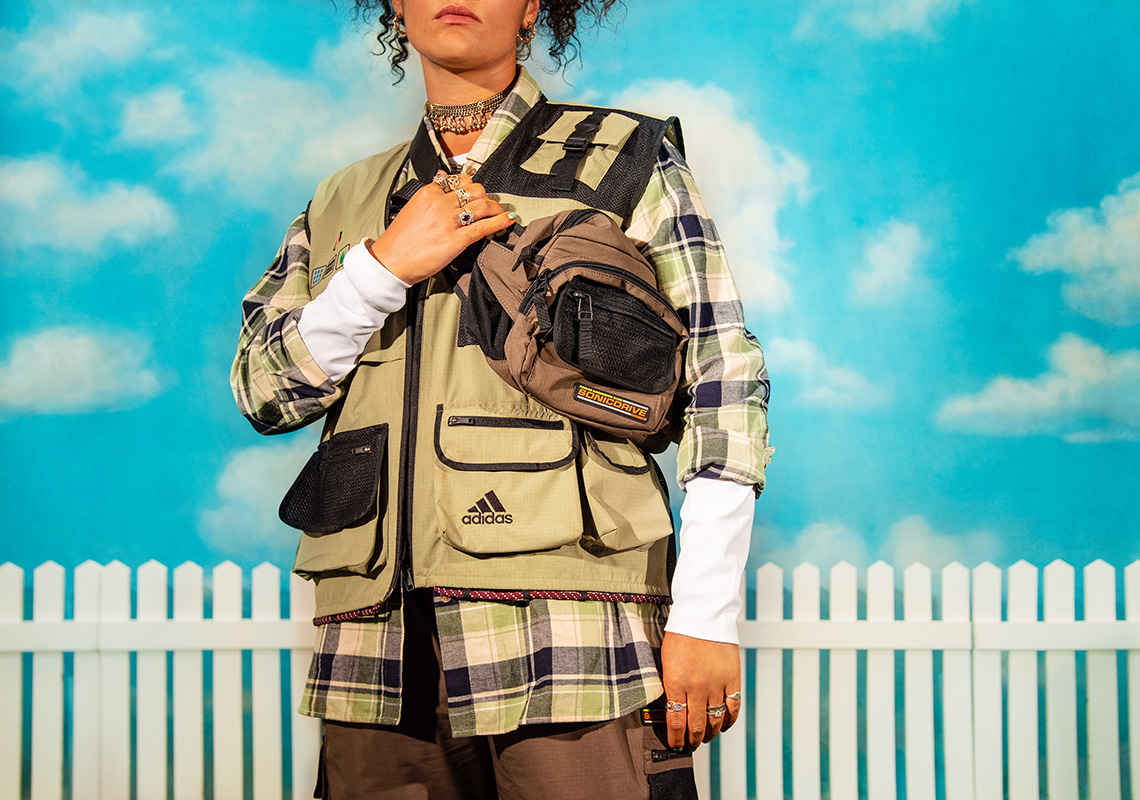