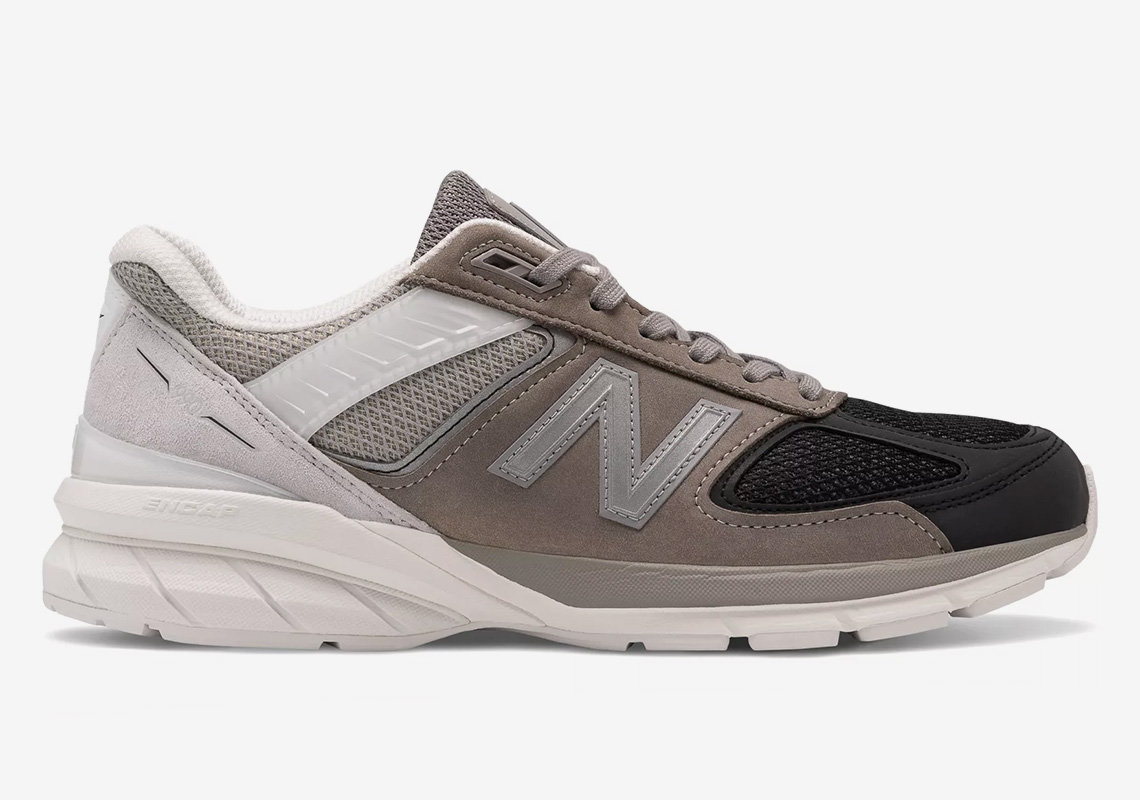 Neapolitan ice cream in greyscale and sneaker form, New Balance further shows off their playful side as they test the boundaries of the 990v5. Though giving it to Daiki Suzuki of Engineered Garments only recently, it seems the Japanese designer’s creativity has rubbed off on the Boston stalwart somewhat as their newest take on the silhouette pits their favorite colors against one another. Rather than expressive in color, the pair takes on a split tooling in three different sections: the toe, which is the darkest by far, takes on black hues at both its suede and mesh fabrications; midfoots go up the tonal spectrum barely in a swathe that is reminiscent of JJJJound’s own 990v3; and the last shade, one closer to OGs than the rest, appears almost white by comparison though its certainly ripped from general issues. Grab a detailed look at the pair right here and find them currently available now at a host of retailers as well as newbalance.com. 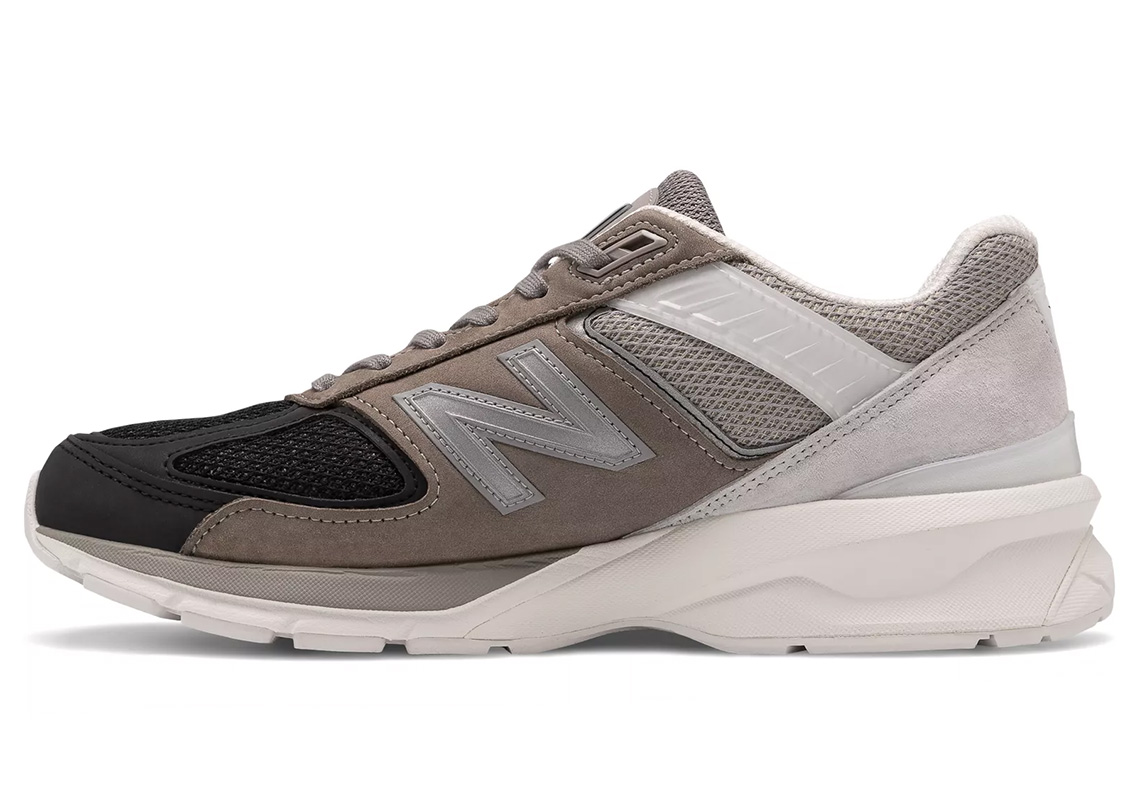 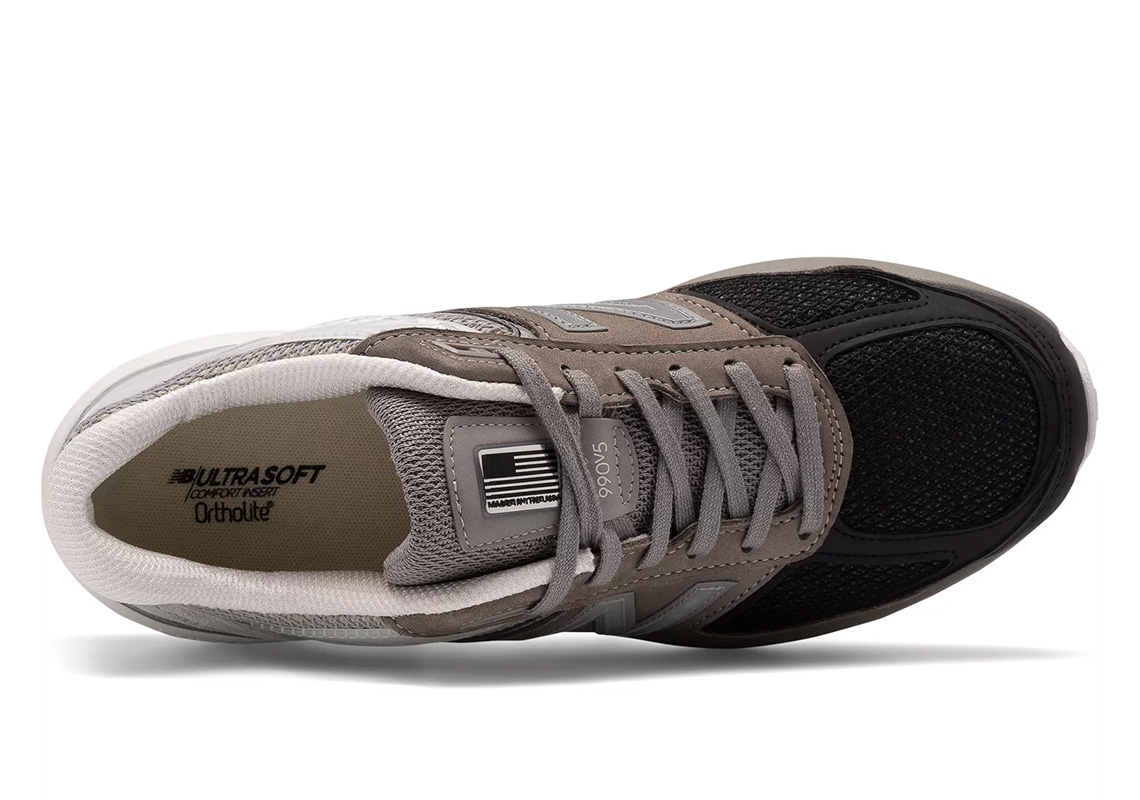 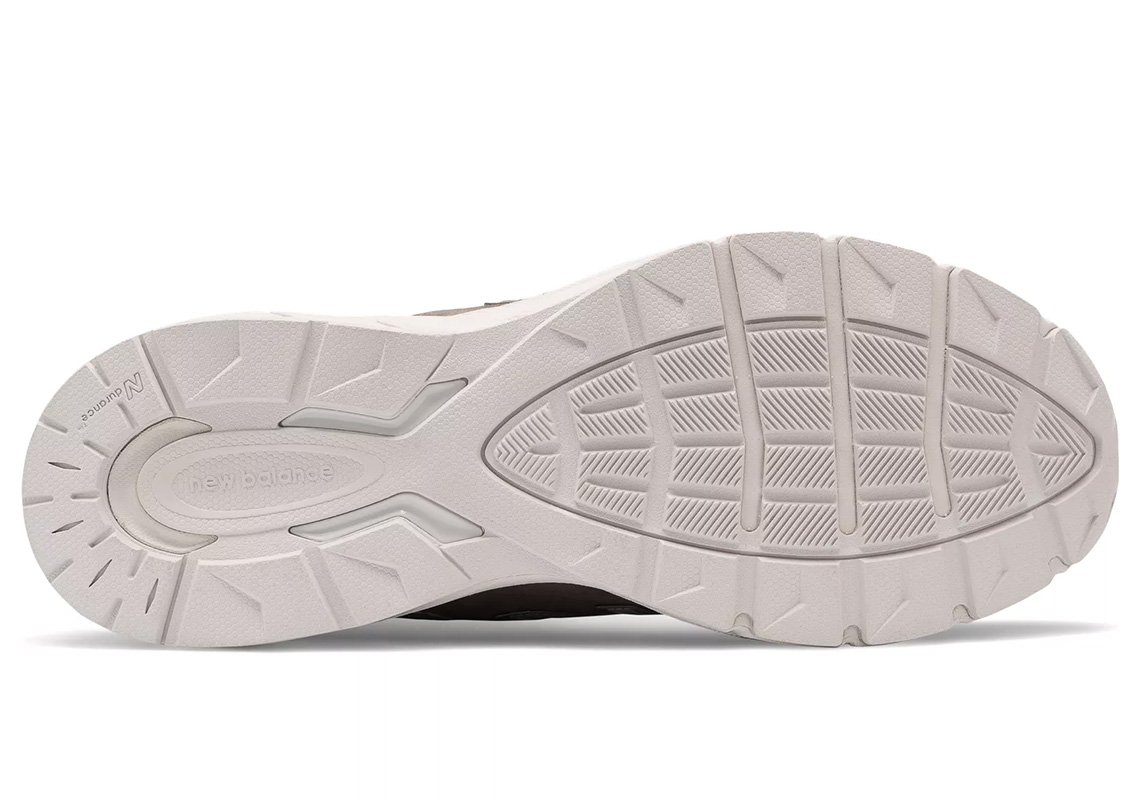