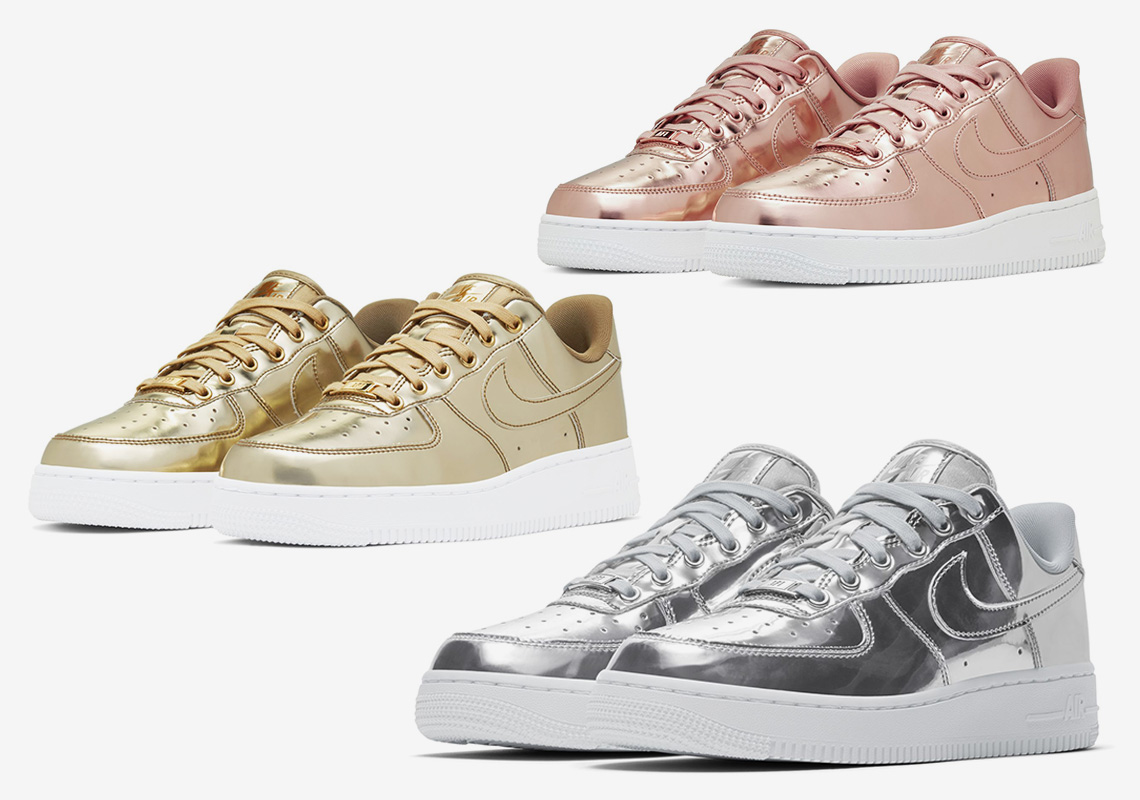 Leaving no legend untouched for long, Nike continues to revisit its archives for inspiration, giving jewel swooshes to as many silhouettes as they can, painting uppers in reverse editions of iconic schemes, and now bringing a return to the famed “Liquid Metal” collection with a bit of help from the Air Force 1 SP. Going from 1st place to 3rd, three distinct editions take on the central metallic plating with accents all following in line with its material of choice. Of the highest caliber, gold is surely the most standout, with its luxe finish dressing up swooshes, panelling, and even the laces by a touch. Though of mesh fabrications, similar to the lining, the pair maintains cohesion with bits of white branded tabs and outsoles obstructing that only by a small margin. The silver and bronze editions are by and large the same in execution, though they differ just barely in their tonal tongue patches. Grab a look at all three right here and expect to find the “Rose Gold” dropping on December 2nd, followed by the “Yellow Gold” and “Chrome” on December 13th on Nike.com and select retailers. 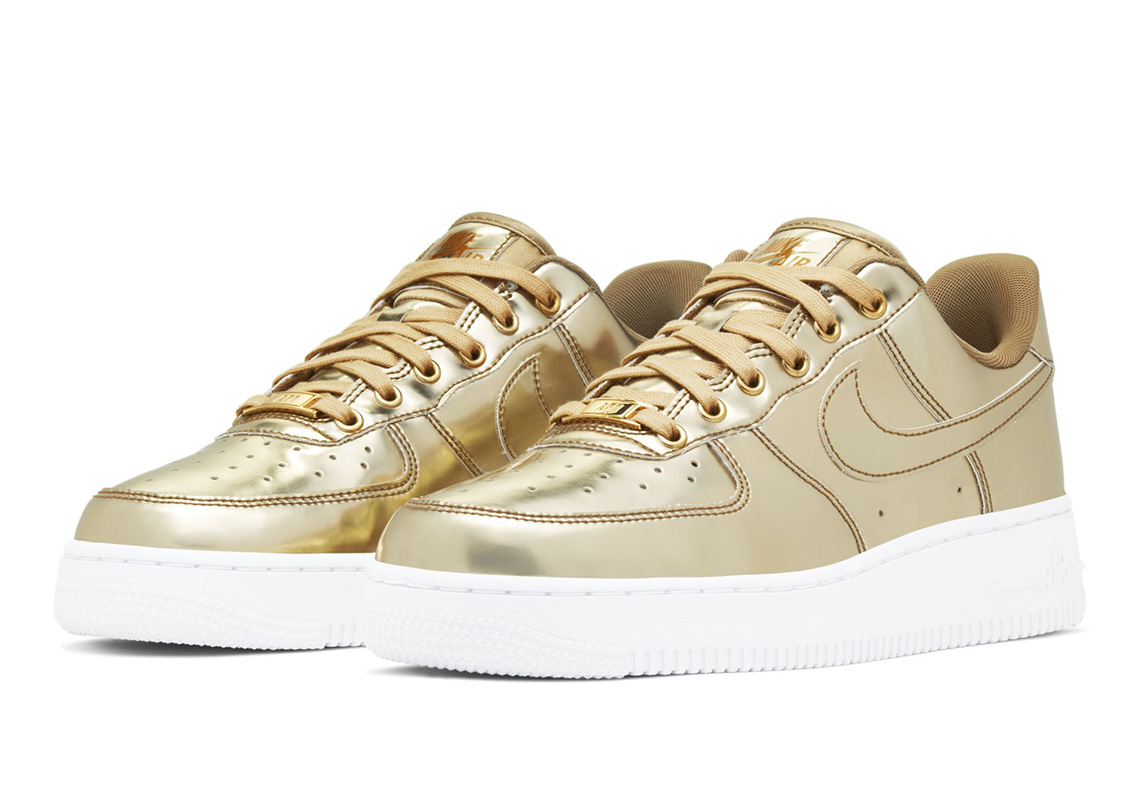 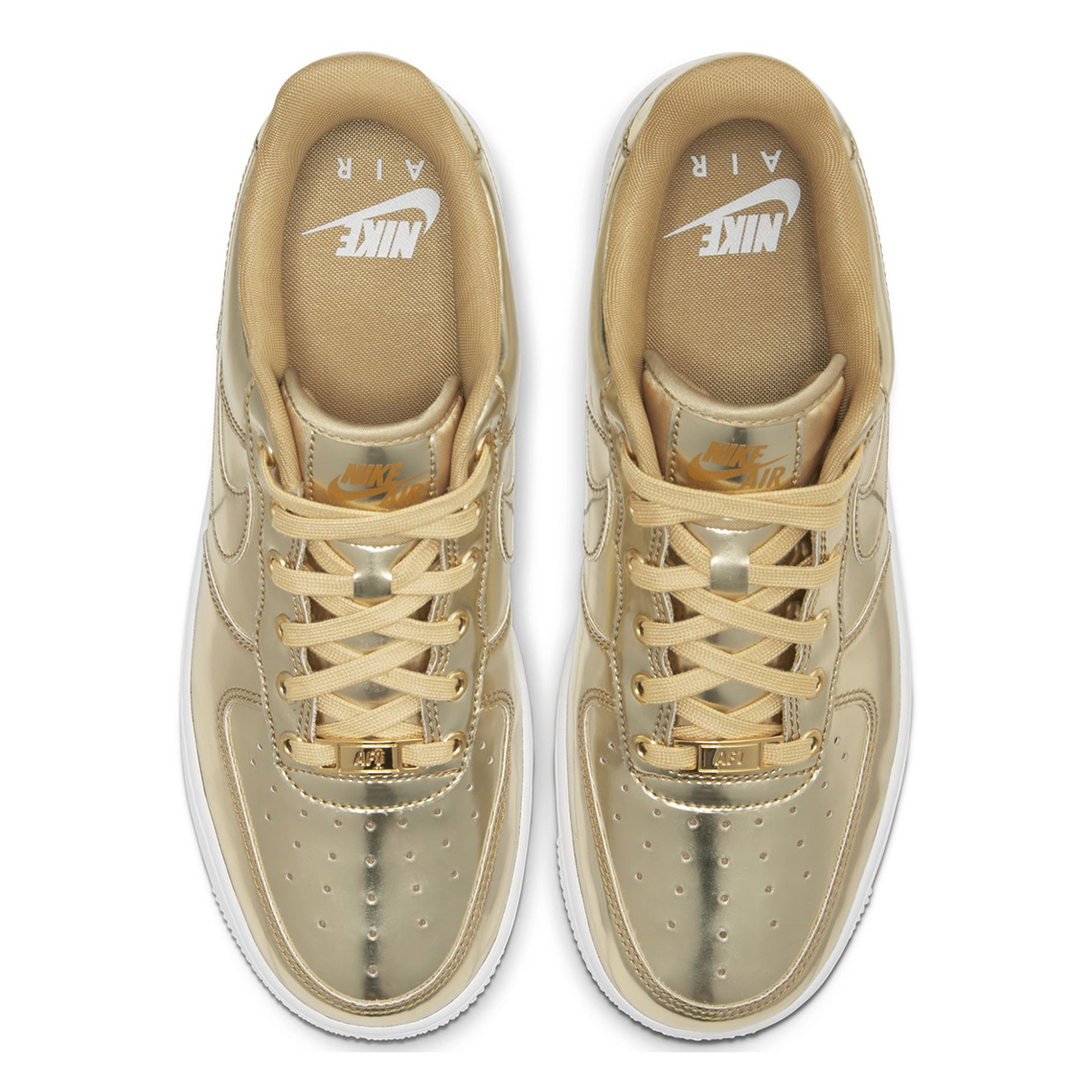 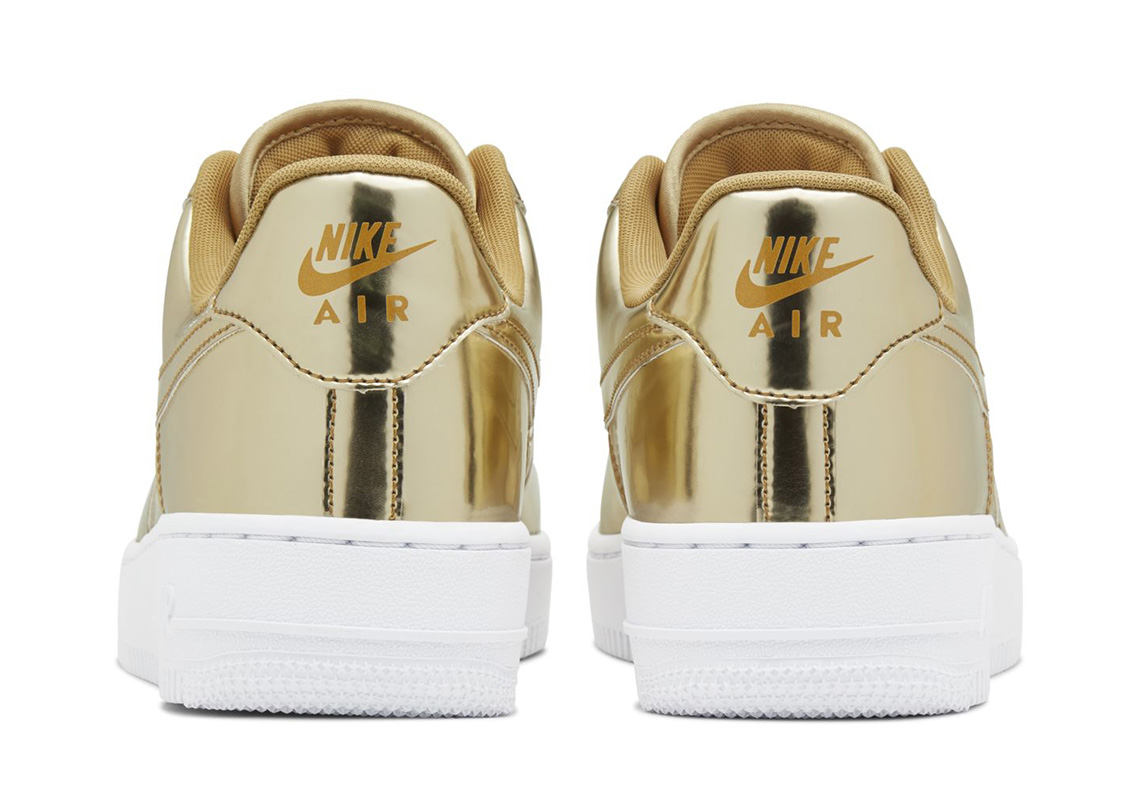 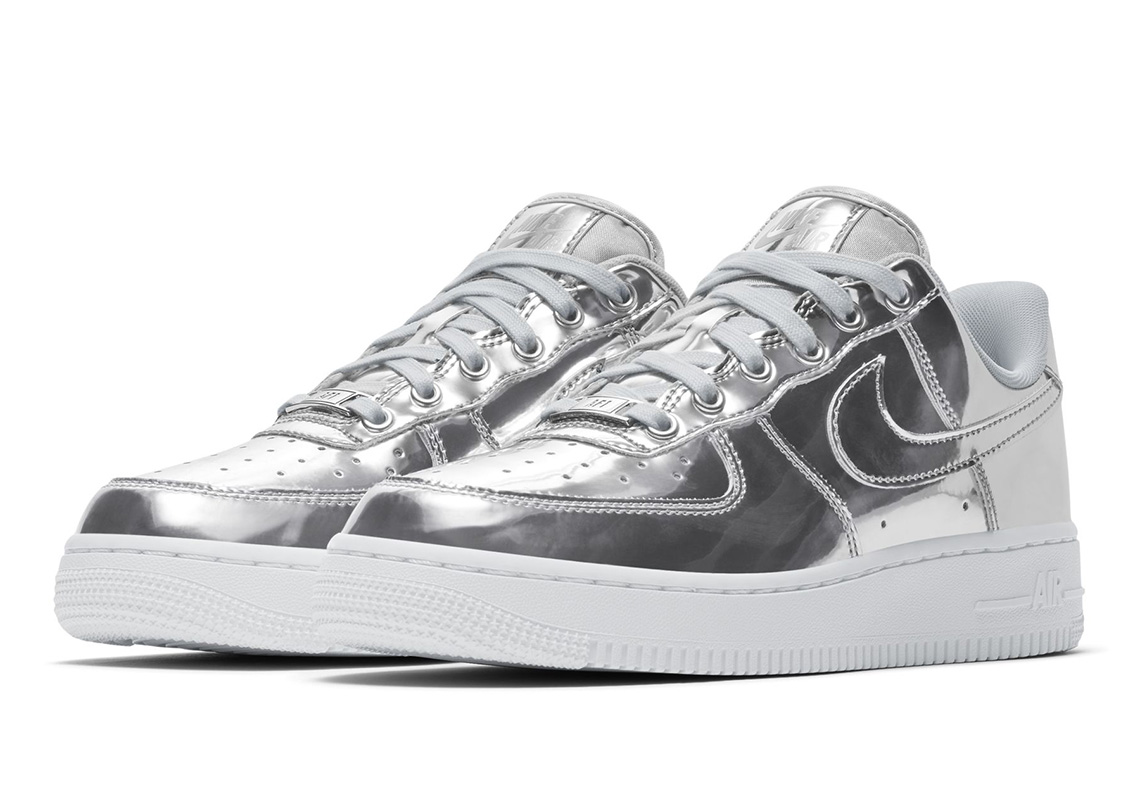 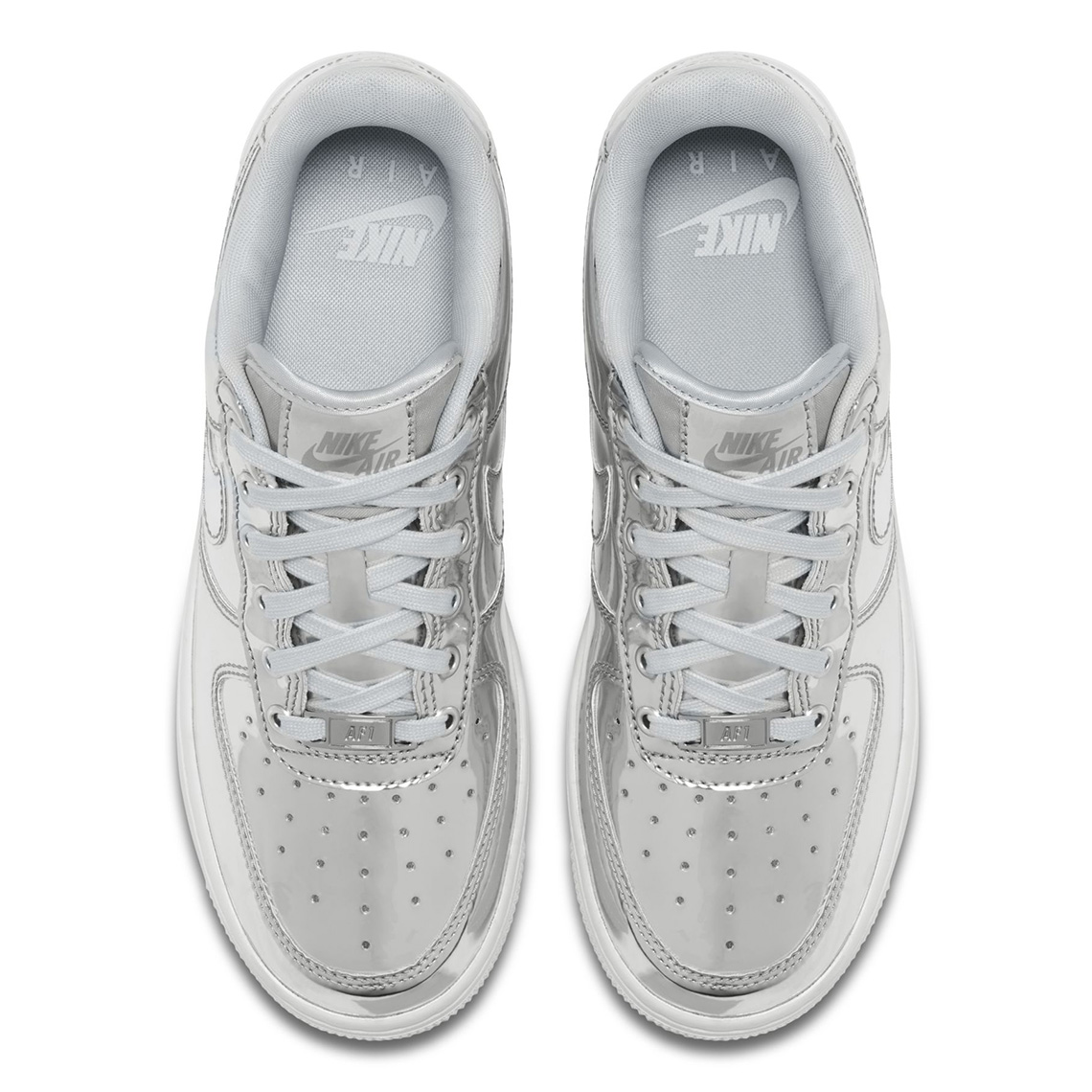 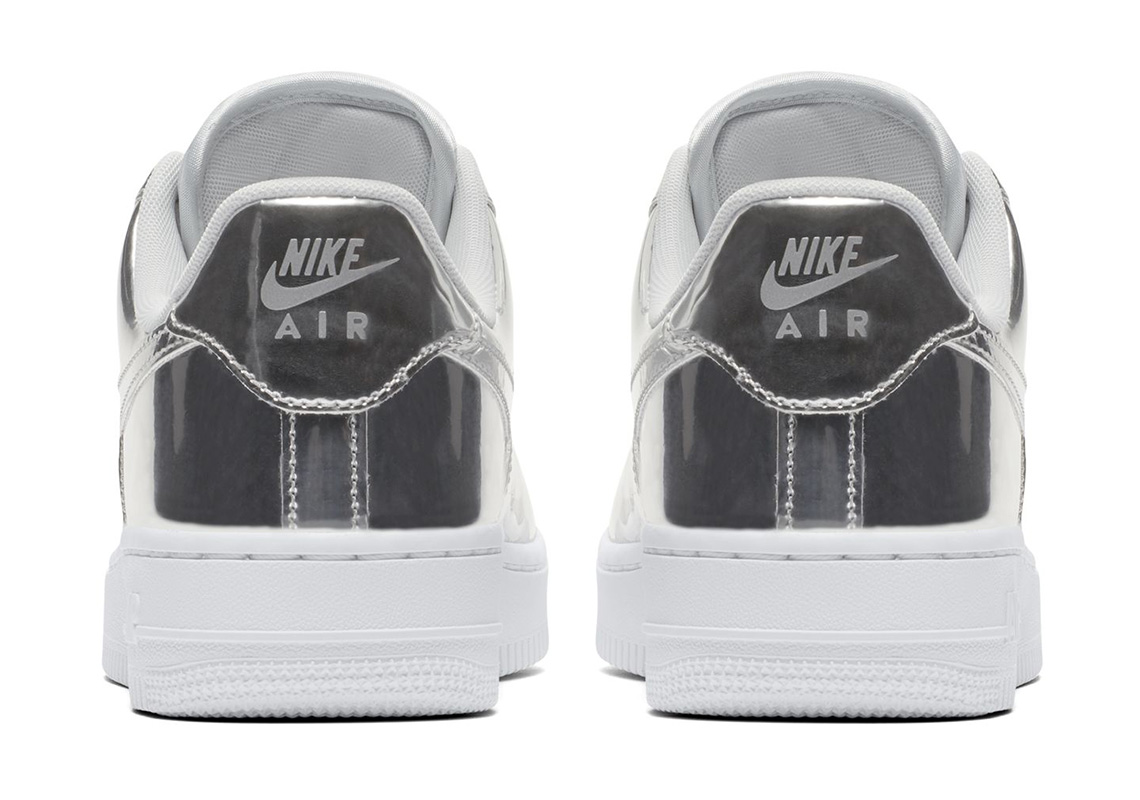 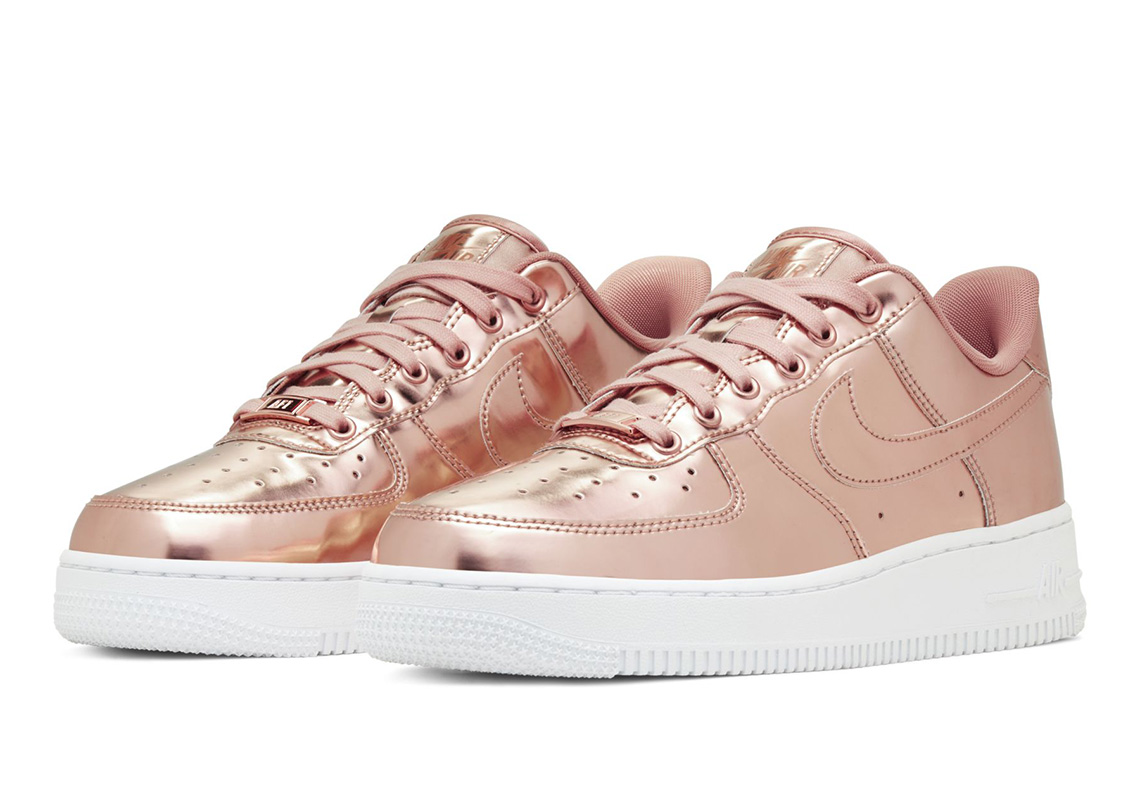 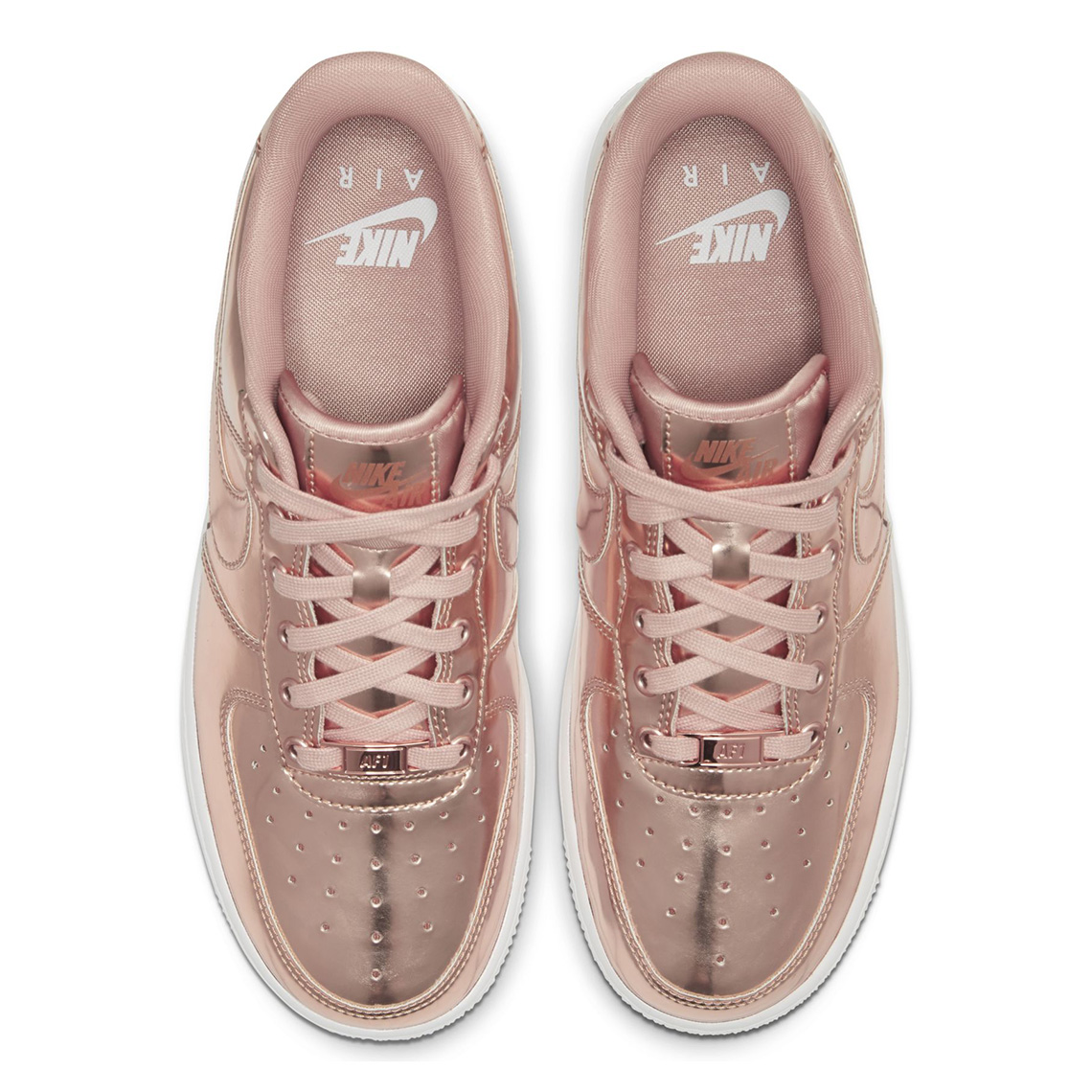 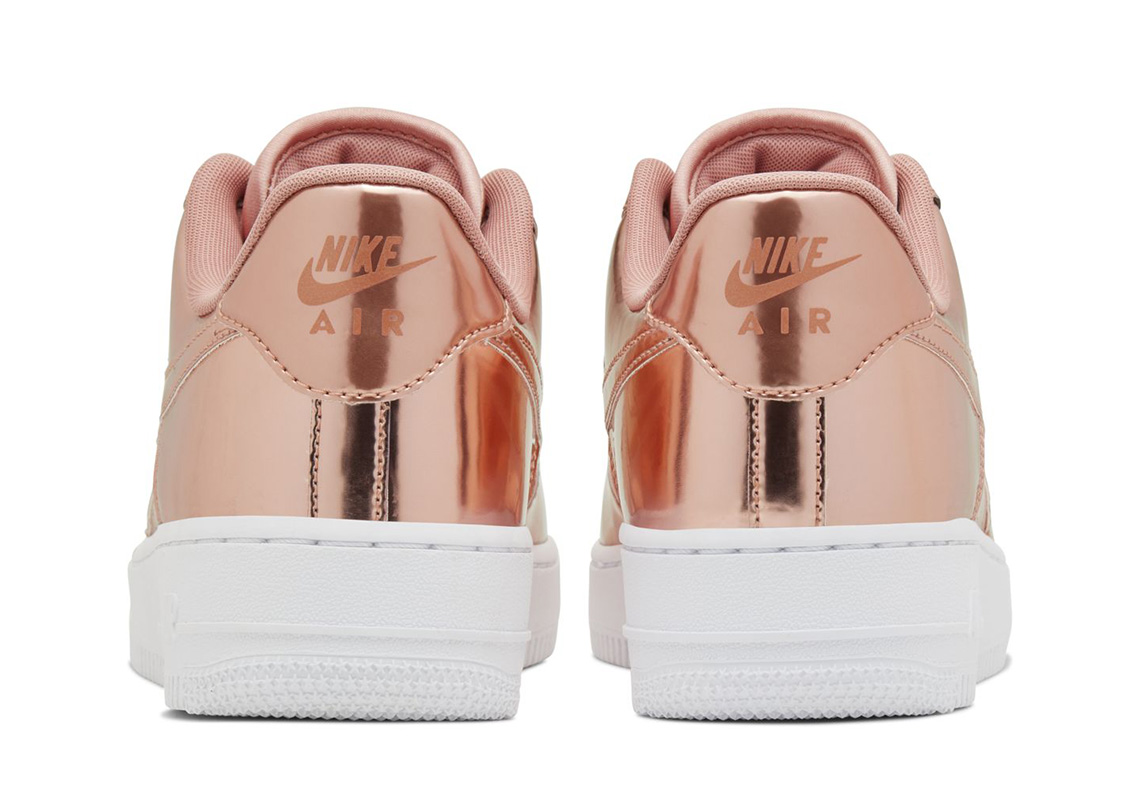