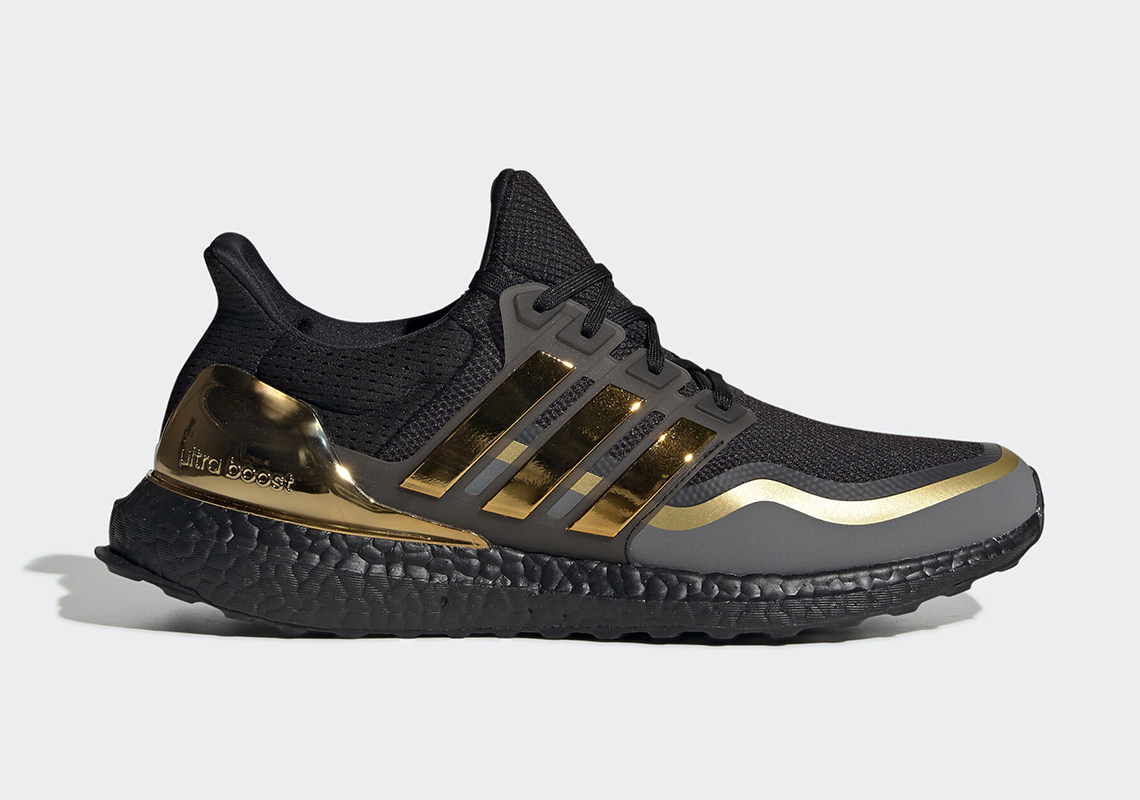 With various Star Wars makeups and re-releases of original 1.0 colorways starting to pop up in the past couple of weeks, the adidas Ultra Boost is gradually making its way back into the spotlight. And to keep things rolling along, the Three Stripes has prepared another release for the classic runner in a brand new black and gold color scheme for the Fall/Winter season. Full Primeknit uppers are outfitted in a jet black hue, while accents of metallic gold arrive on the heel caps and midfoot cages. Furthermore, this particular rendition also upgrades its silhouette with protective mudguards – also featuring the aforementioned gold accents – that rest in the form of squiggly overlays wrapping from the toe box to the heels – a technical reinforcement recently utilized on the NMD R1s. A gallery of official images of these Ultra Boosts are available here below, and you can expect these to drop on converse 1 of 1 Context: A10 Ultra Boost/Converse adidas.com and at select retailers in the coming weeks. 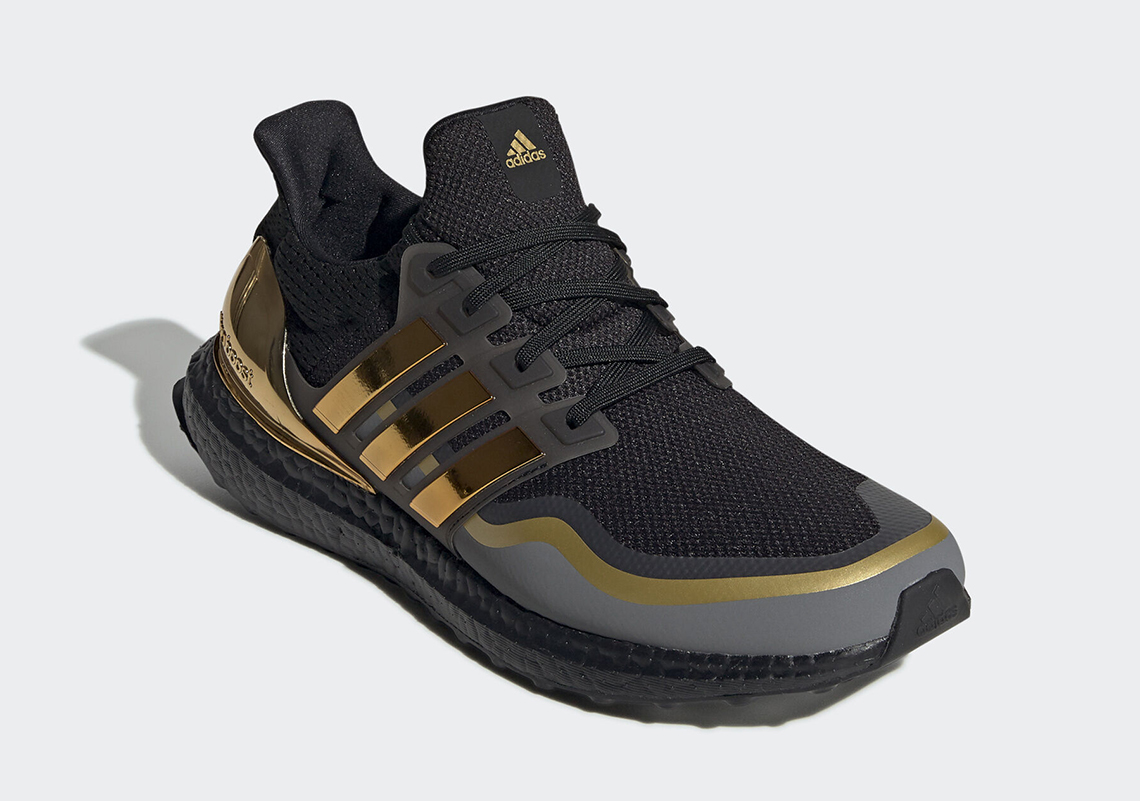 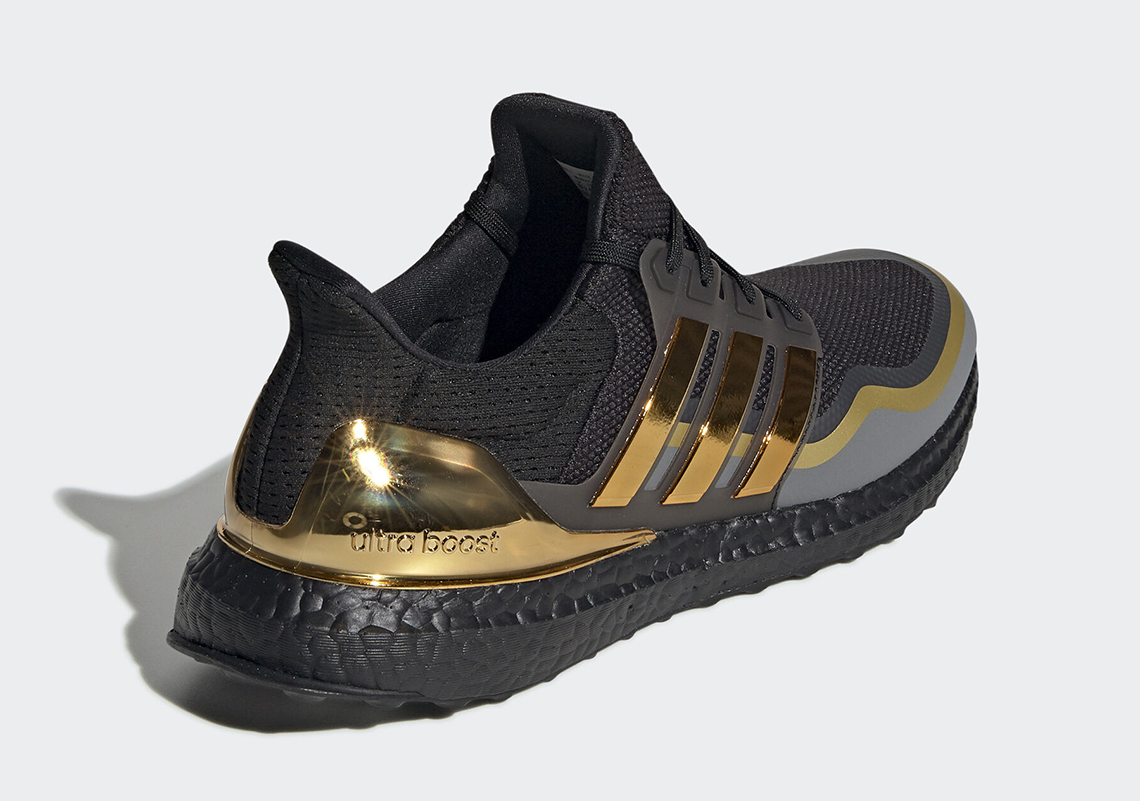 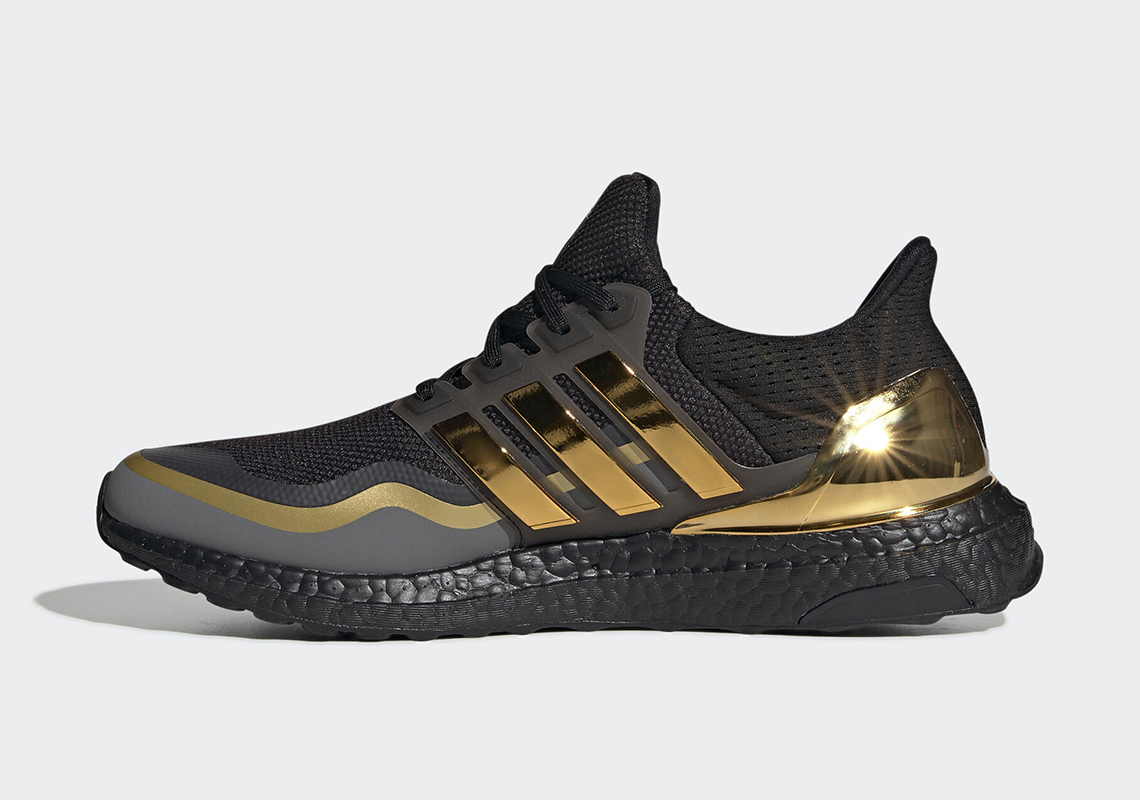 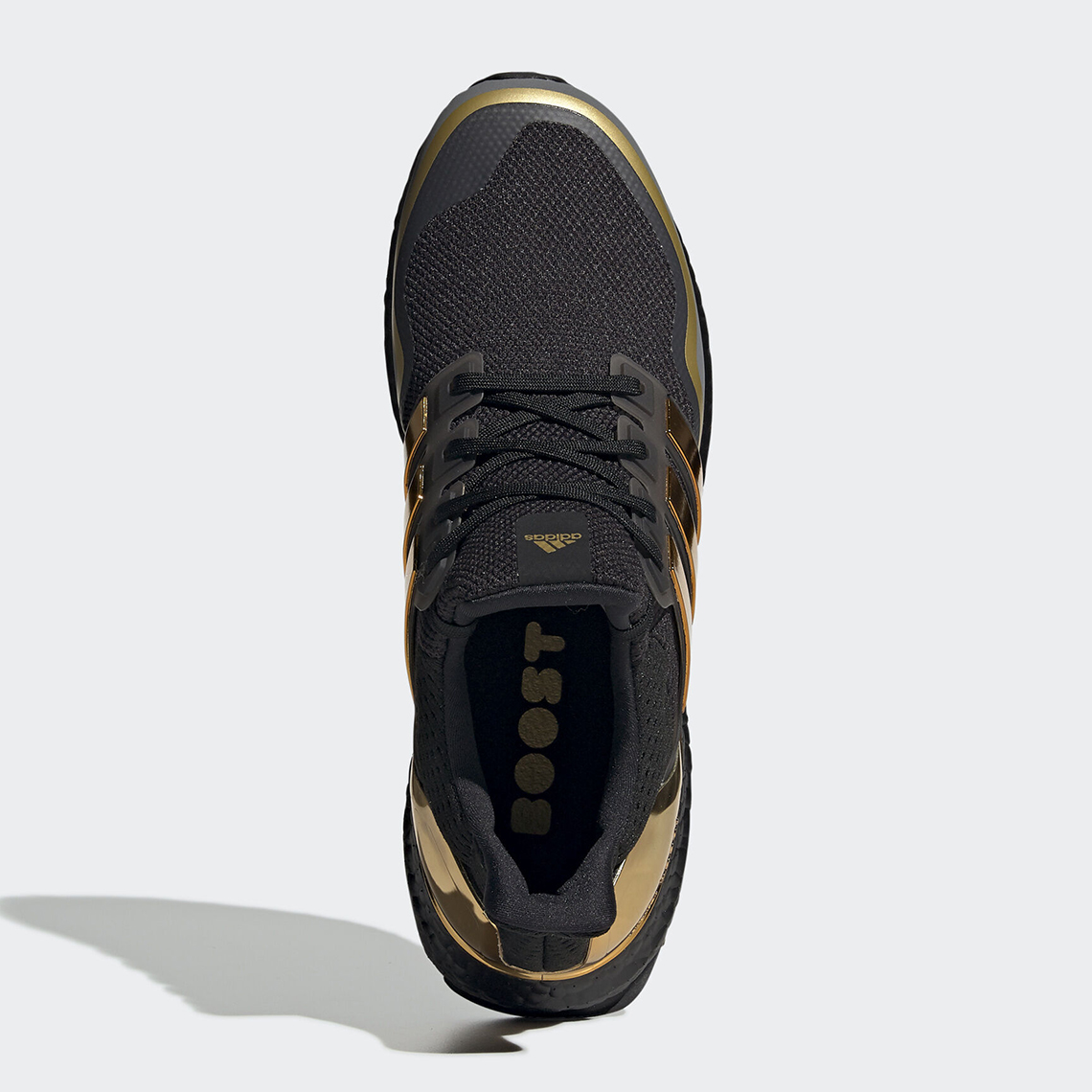 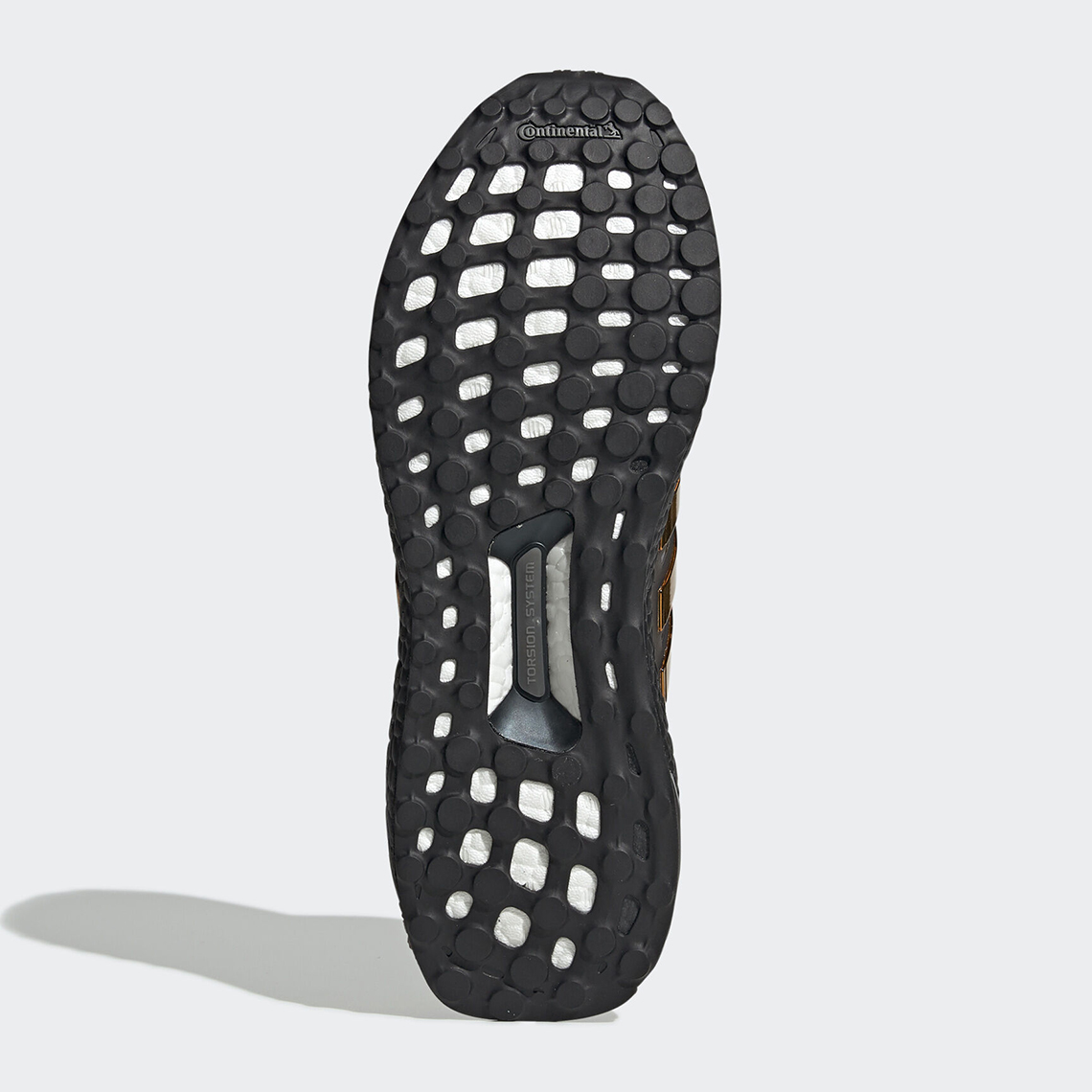