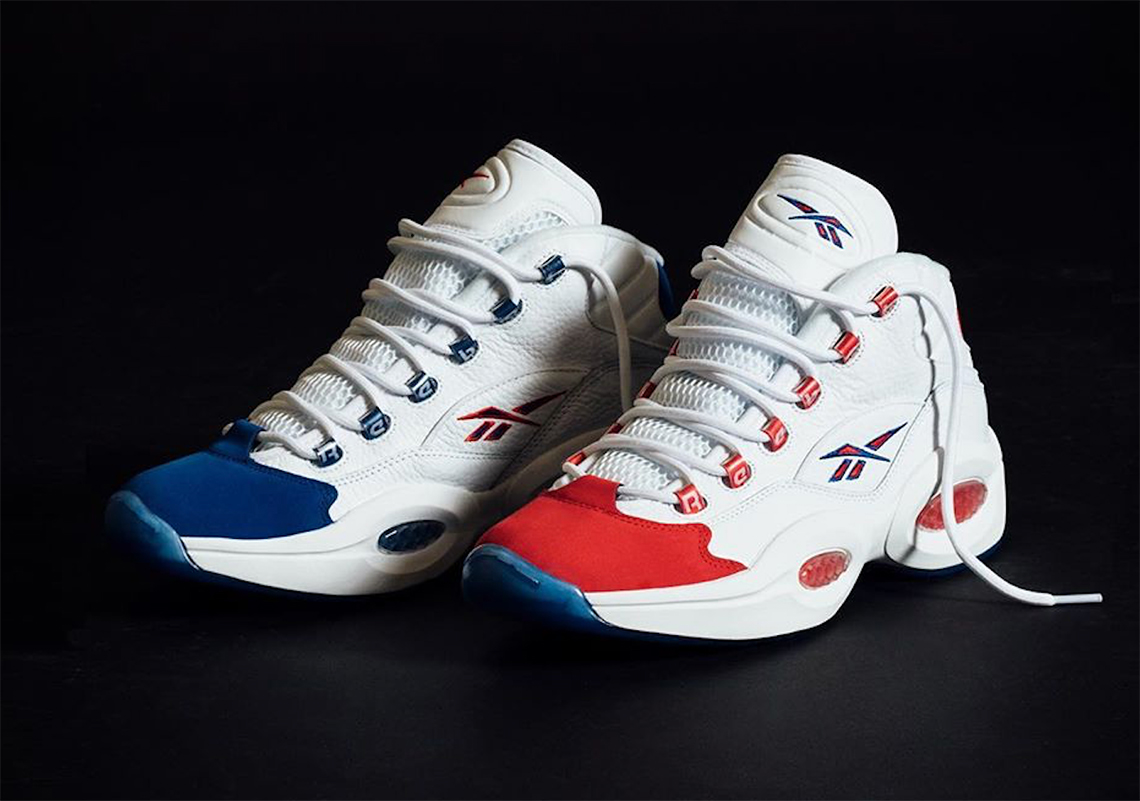 The Question is back, and it’s bringing two original colorways into one package officially dubbed the “Double Cross”. Asymmetrically blocking the timeless red and varsity blue, this fresh take on Allen Iverson’s first signature shoe with Reebok recalls the highlight-reel crossovers and the hapless defenders that The Answer victimized on a nightly basis. The vector logo on the upper features a clever inversions of the two shades, while the visible Hexalite cushioning frame in the midsole alternates those iconic Sixers colorways. This upcoming release first hits stores on October 11th in-store at Reebok and at select shops including Undefeated, UBIQ, Foot Locker 34th, Foot Locker Washington Heights, and Champs Times Square. A wider online release is scheduled for October 23rd.

In conjunction with this monumental release, Reebok will host “Crossover U”, a creative workshop helmed by five NYC creatives including Matthew Henson (styling), Gianni Lee (upcycling), Martine Ali (jewelry), Quil Lemons (photography), and Guingui (advanced braiding). Crossover U will be headquartered at the Reebok store on October 25th, with sign-ups open from now through October 17th here. 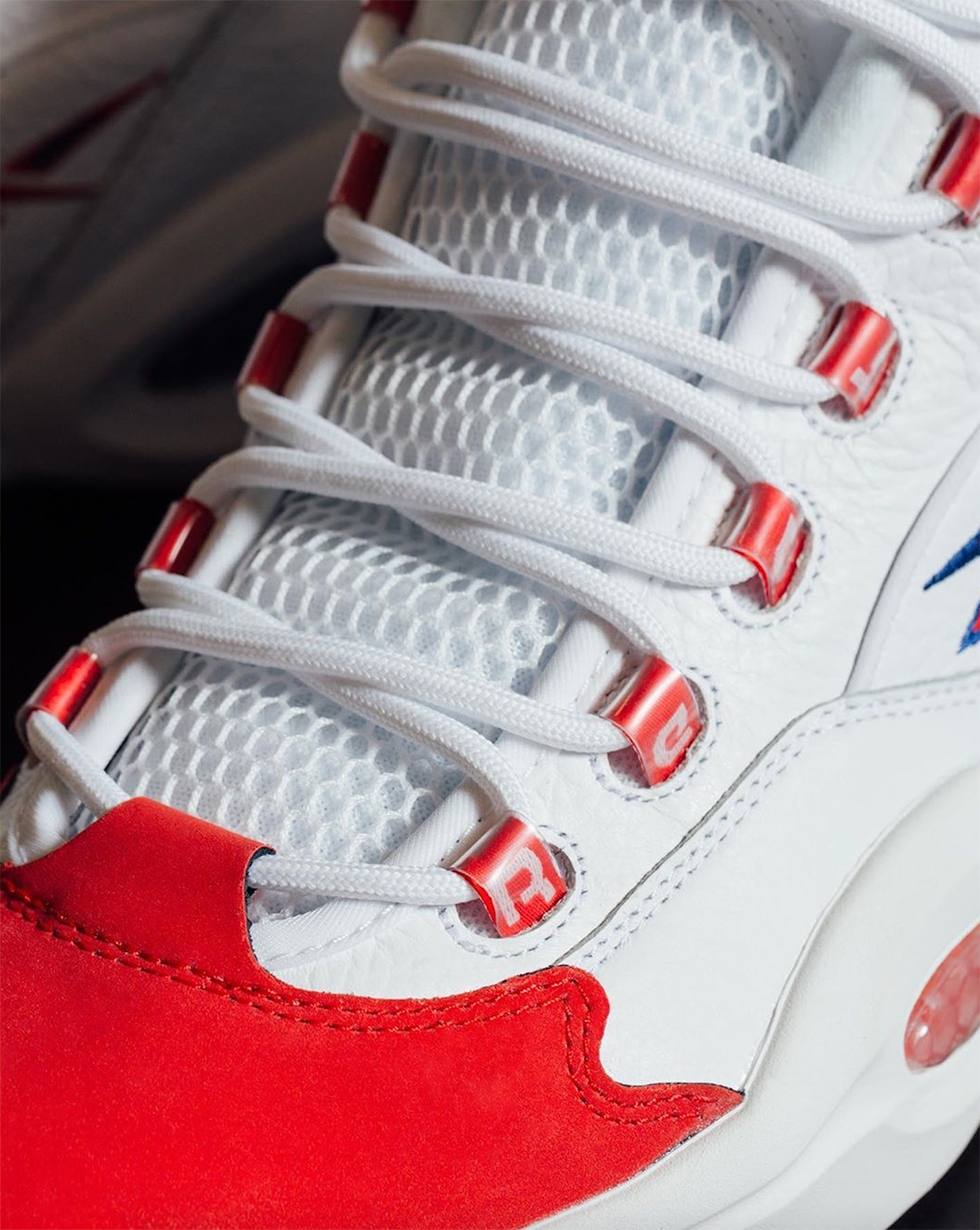 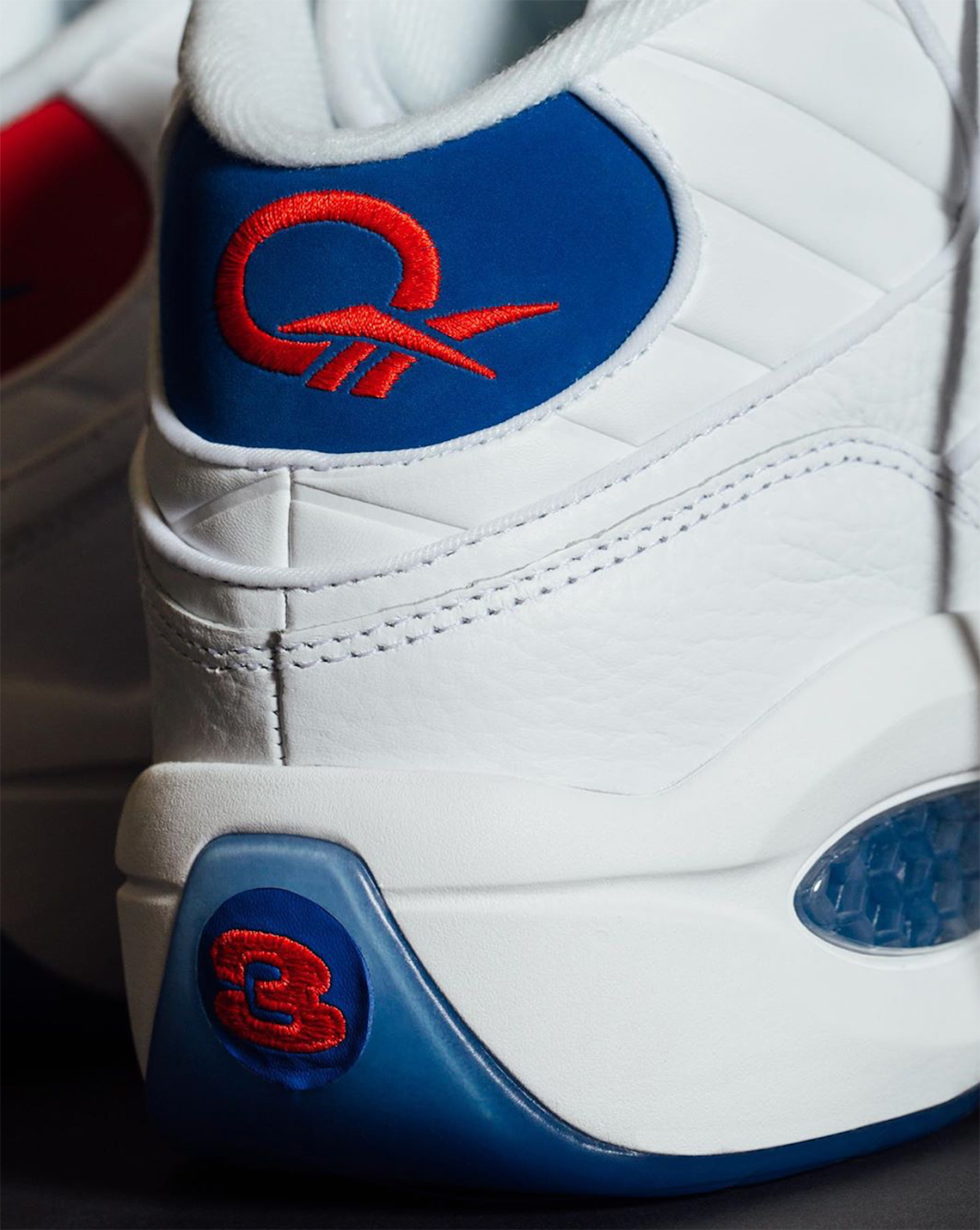 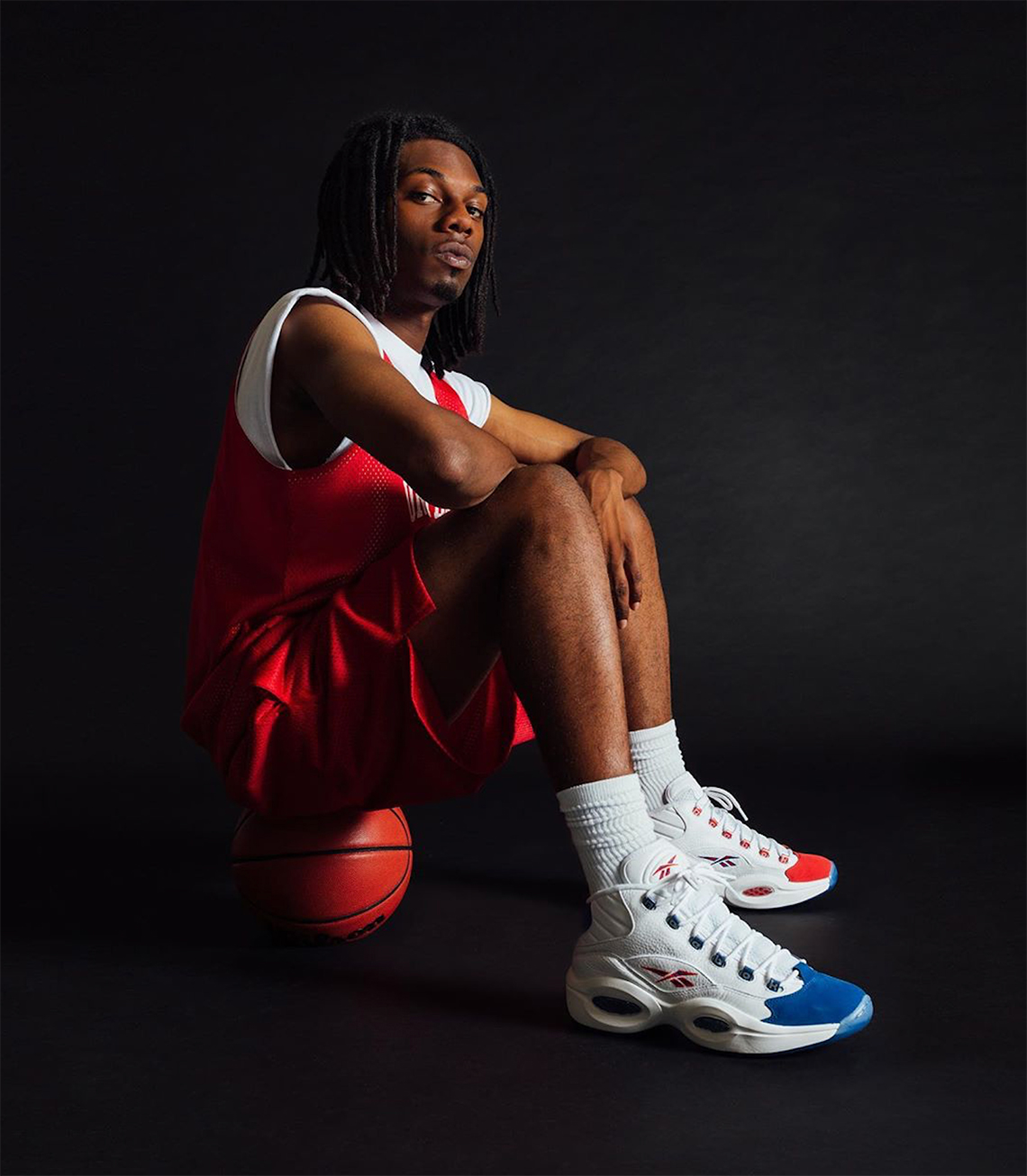 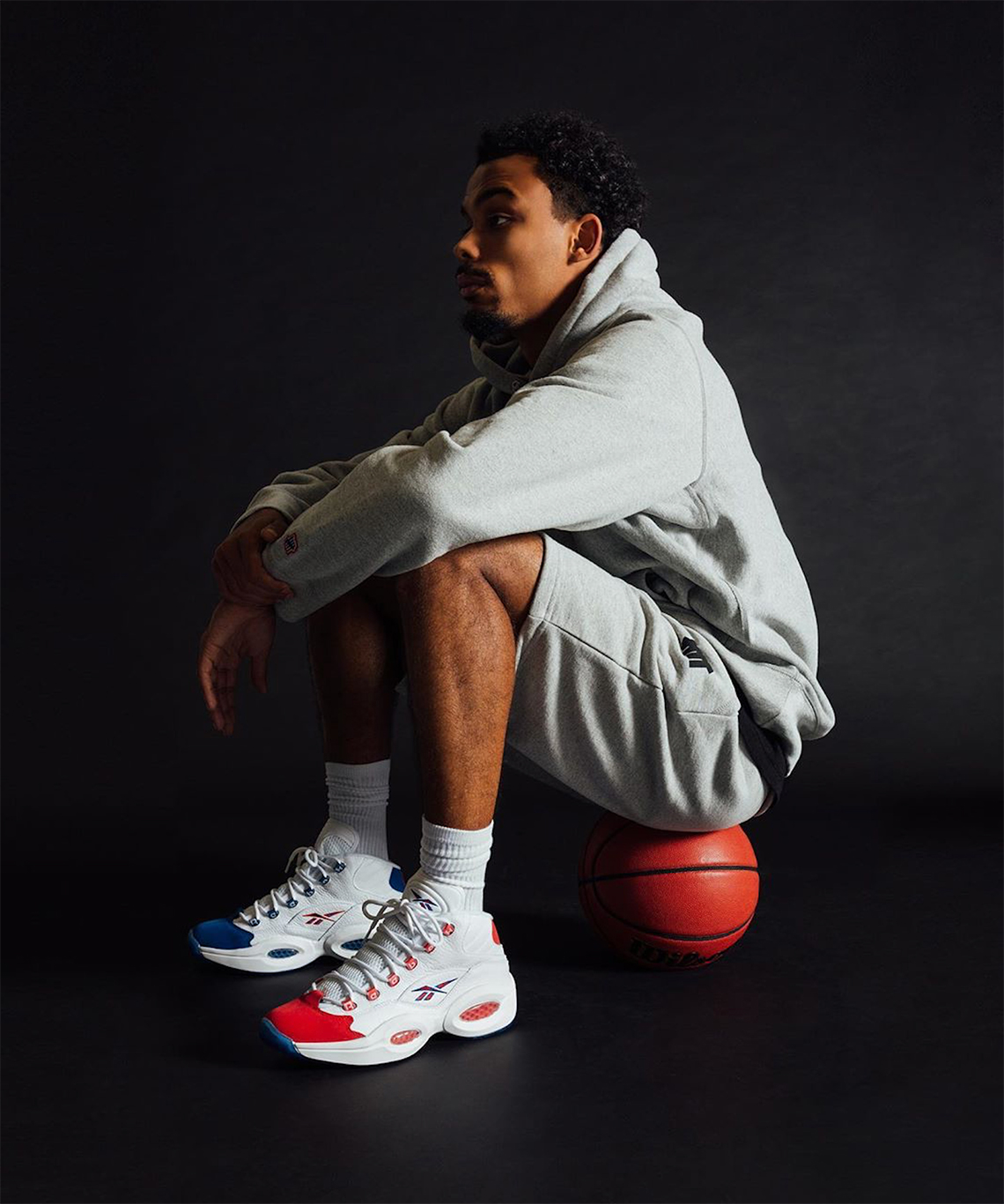 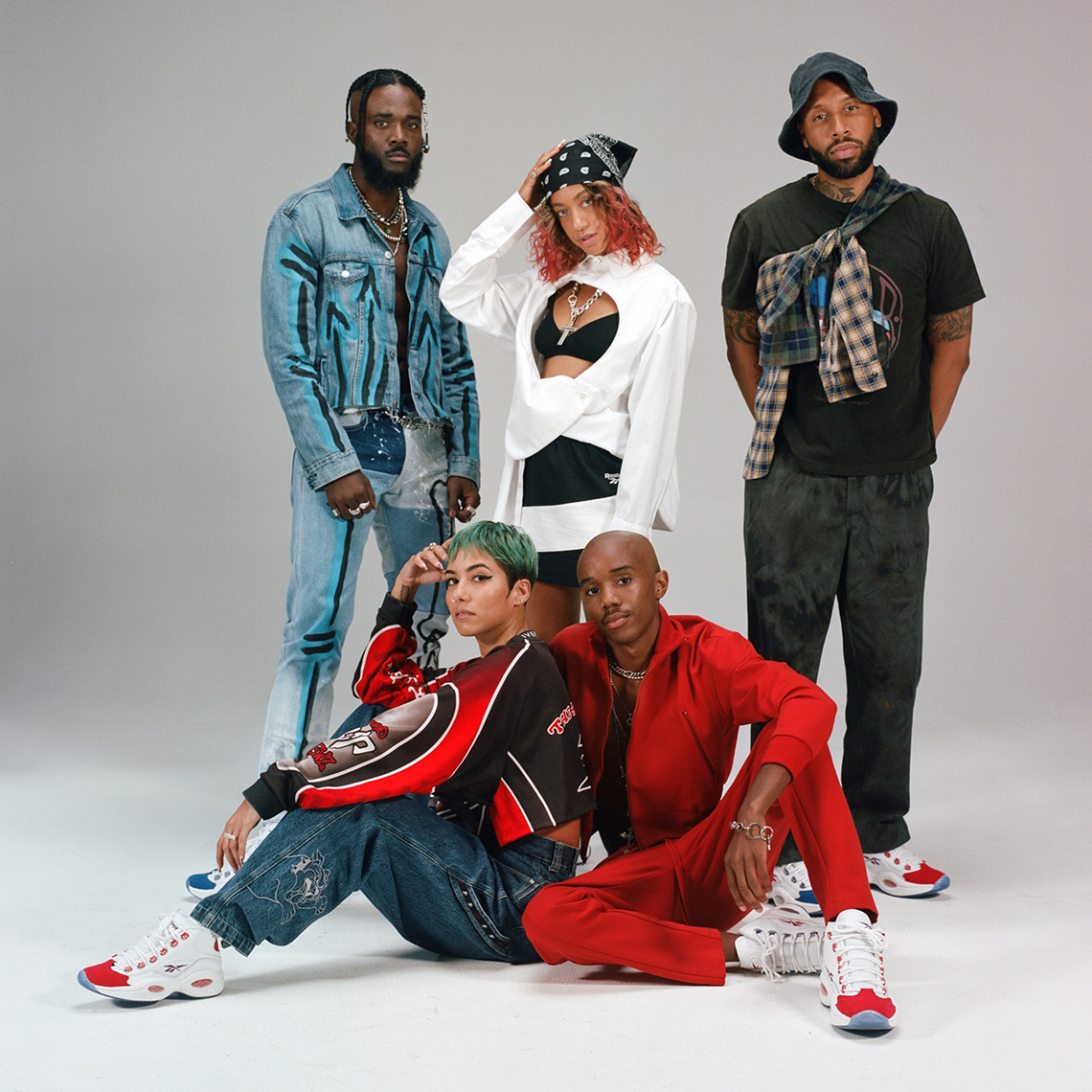