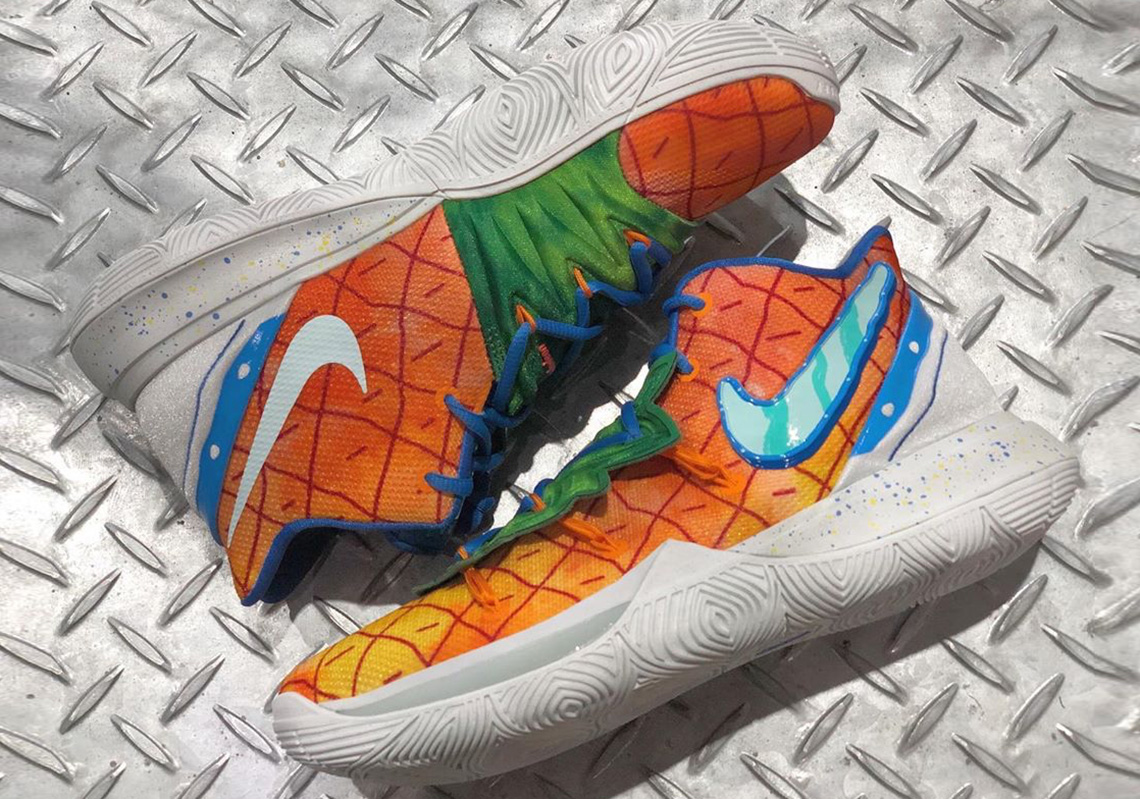 Well known for his jelly fishing, Krabby Patties, and now his own set of Nike Kyrie 5s, Spongebob Squarepants continues to be one of the most influential cartoons of this generation with an airtime still going on strong and a dedicated meme culture posting the sea-bound tool en-masse across almost all social media platforms. While the first expansive capsule saw to represent the full main cast, the one that has yet to see the spotlight — despite always name dropped in the series theme song — is the titular character’s own “Pineapple House.” Arguably one of the most playful and objectively the most overt in connection, the pair boasts the patterns of the tropical fruit all across the upper in matching brown shades. Laid atop the lace unit is the leafy greens akin to its bright top while windows and its metallic doorway find place at the swoosh and soles, respectively. Insoles and the tongues itself, marked ocean blue, draw on the surrounding waters with graphics laid along the latter bearing the likeness of the yellow burger chef and his ordinarily named pet snail. Grab another detailed look at the pair right here and find them rolling out to Japan on October 17th and elsewhere on October 24th. 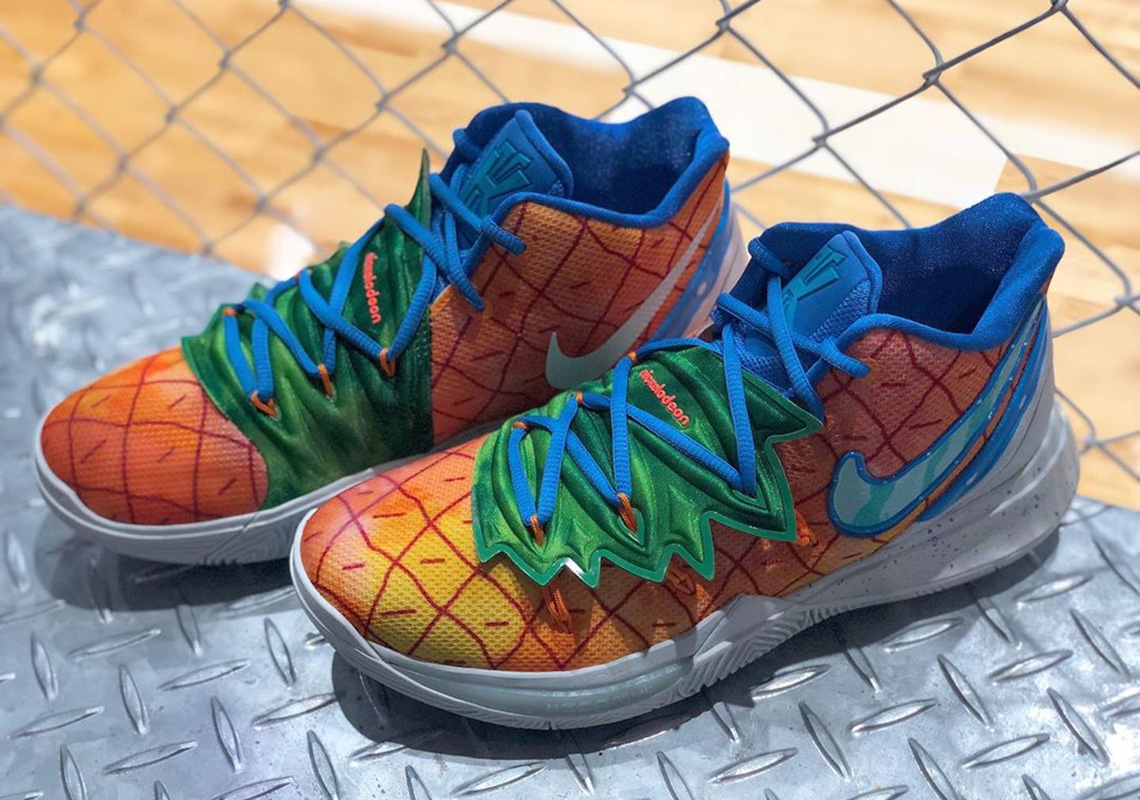 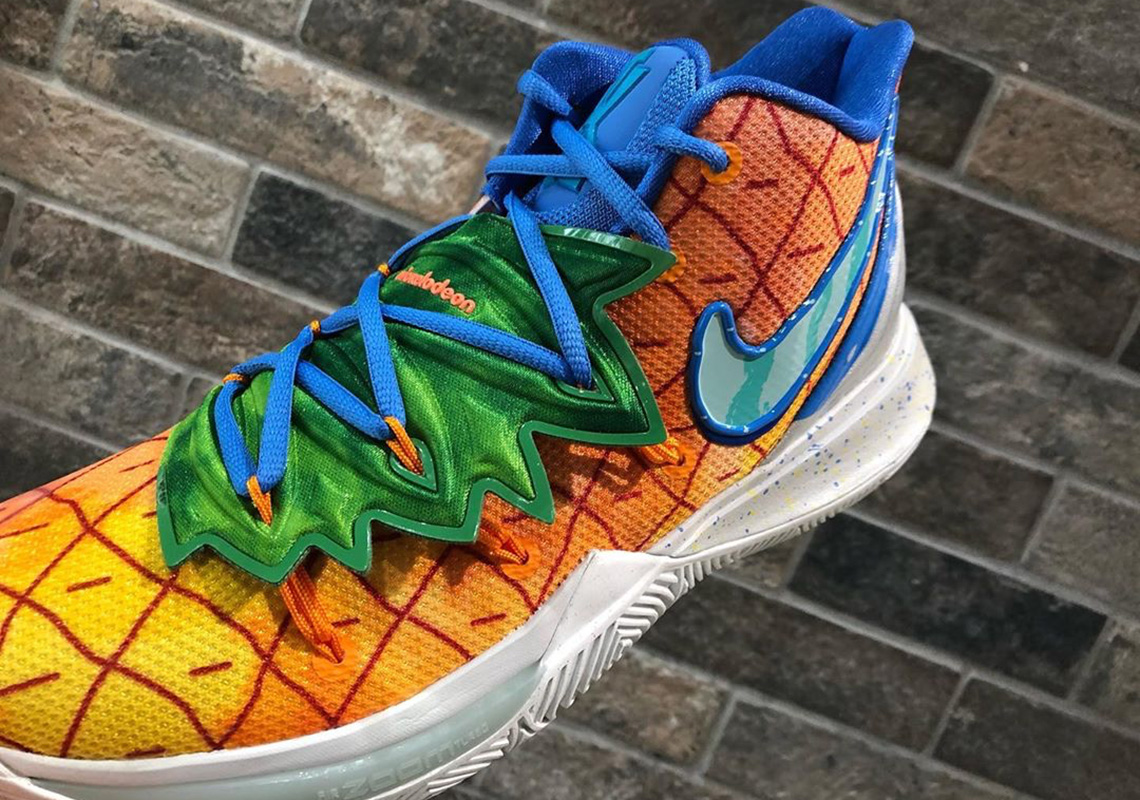 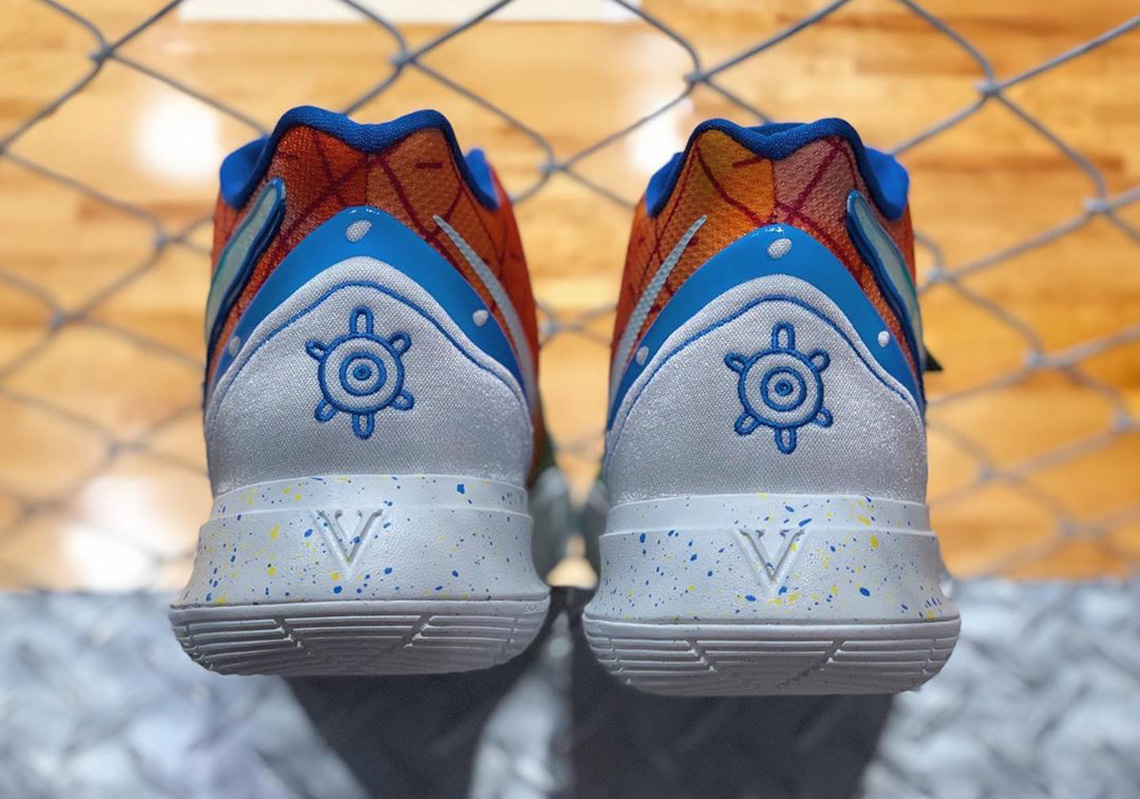 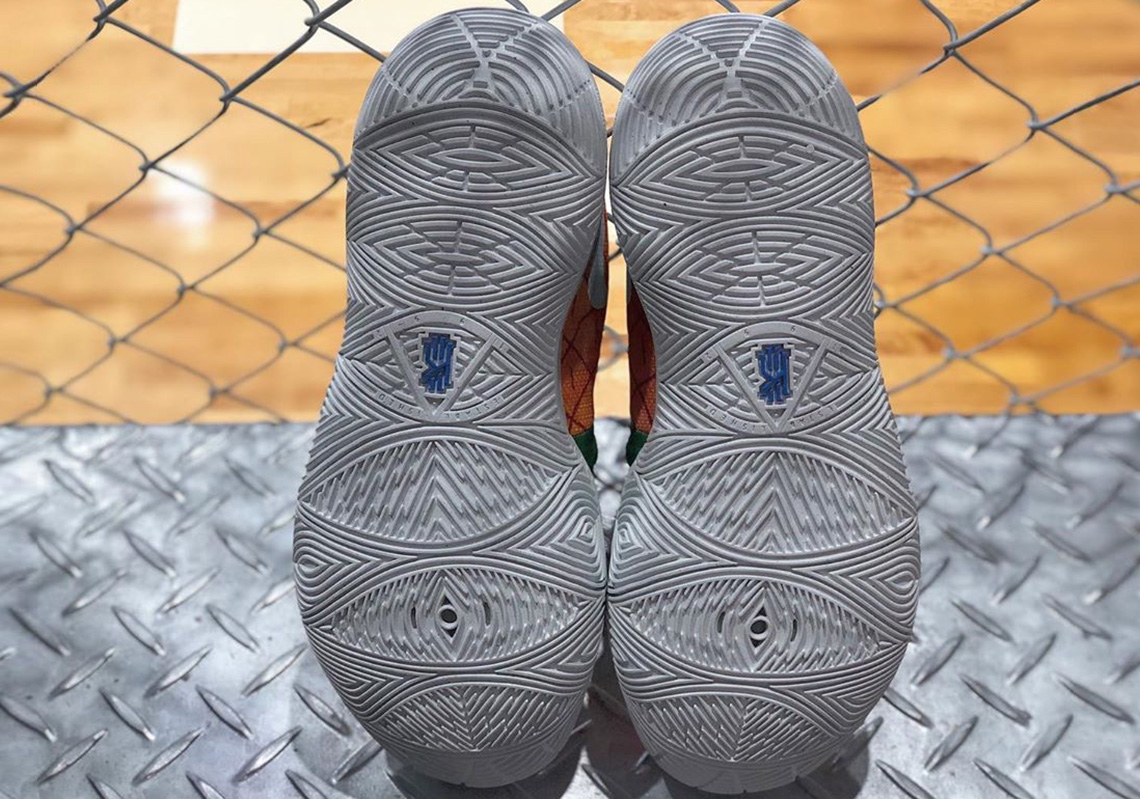 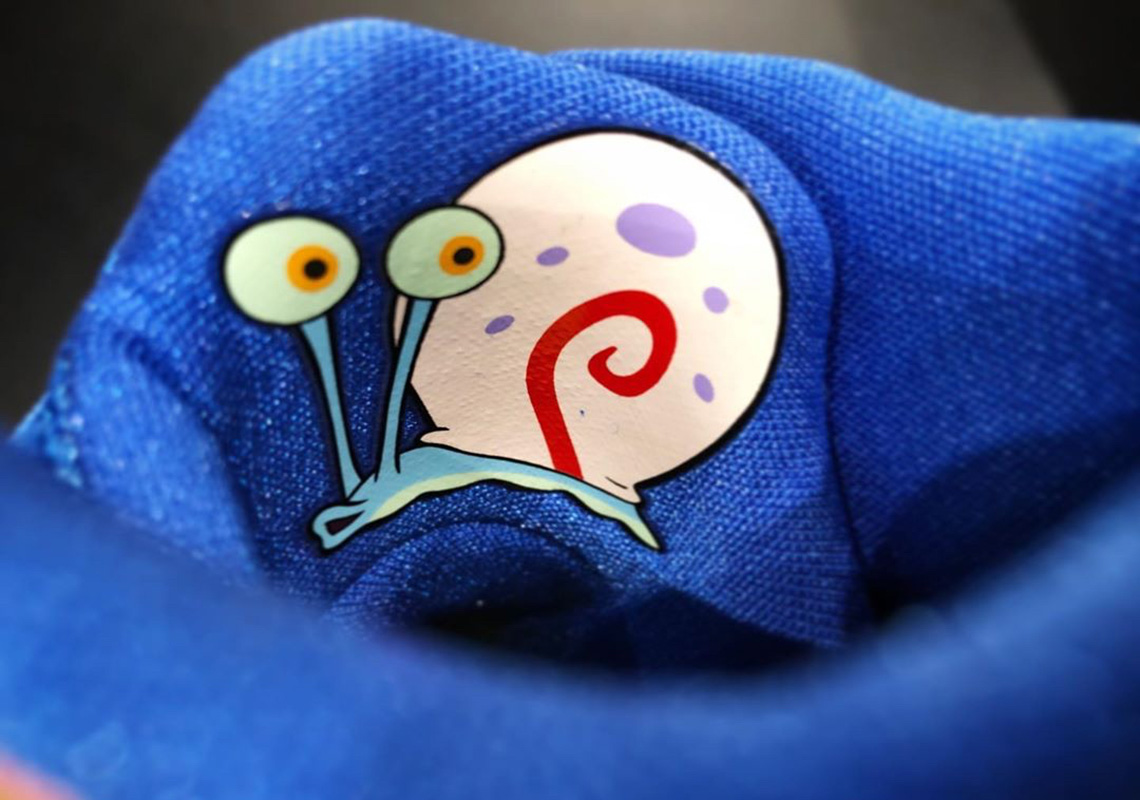 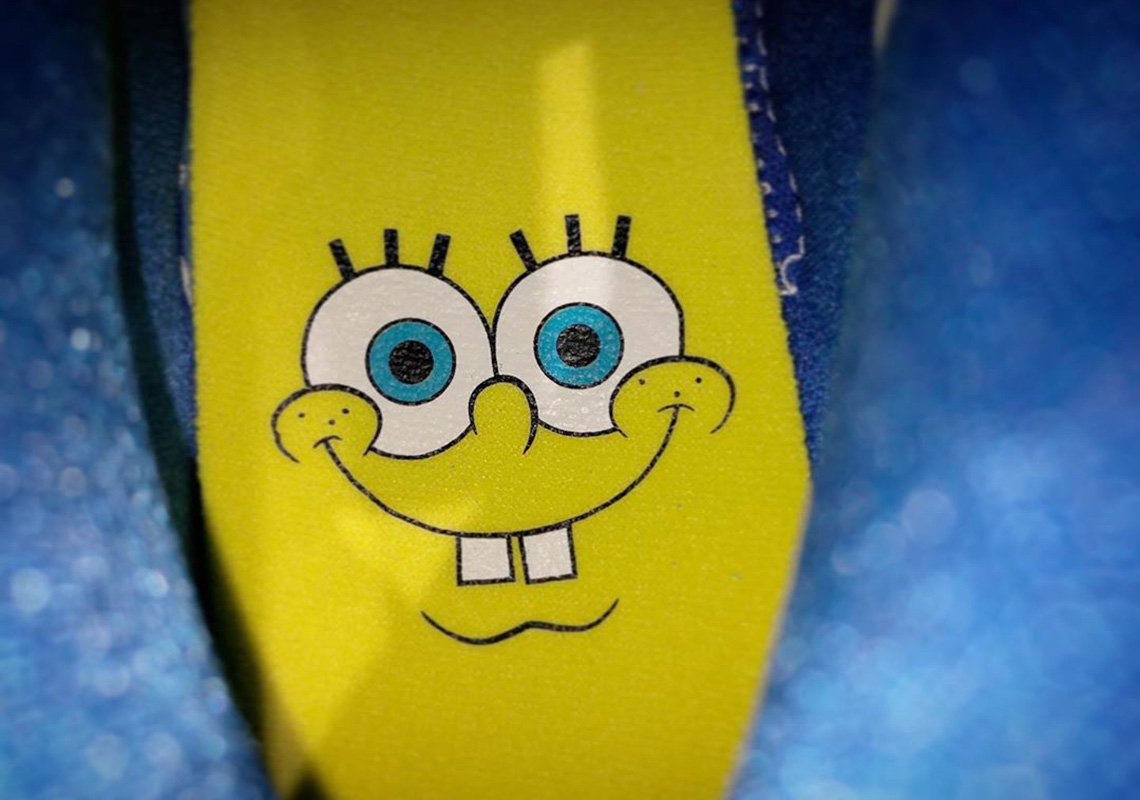