The Nike Kyrie 5 is Kyrie Irving's fifth signature shoe with Nike. Designed by Ben Nethongkome, it was officially unveiled in November, 2018 and has since released in several different styles. The Kyrie 5's most noticeable design feature is the flytrap-like system over the laces. The Kyrie 5 is one of the most popular signature basketball shoes on the market right now, and will release in several more styles as the 2018-2019 NBA season continues. Read the articles below to learn more about the Nike Kyrie 5. 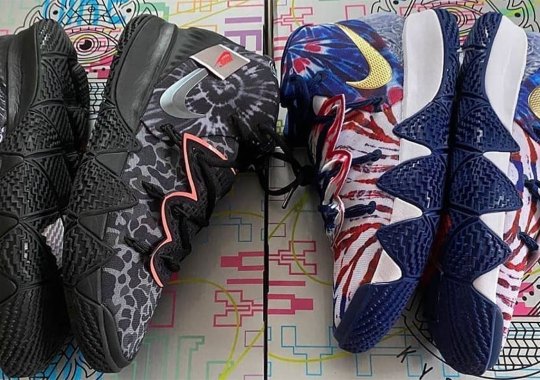 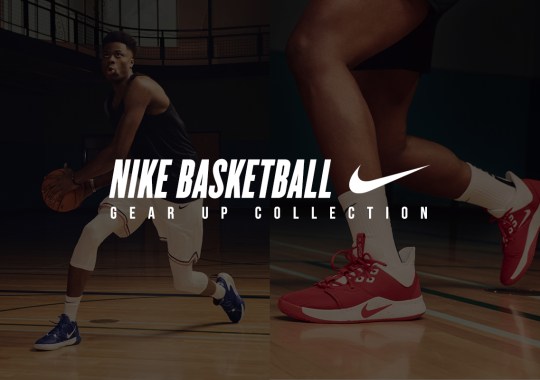 Nike Basketball’s Gear Up Collection Is Made For Your Game 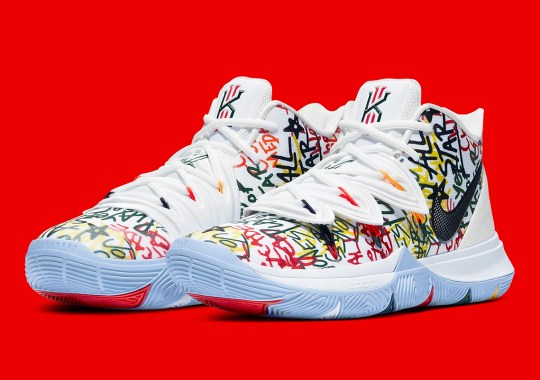 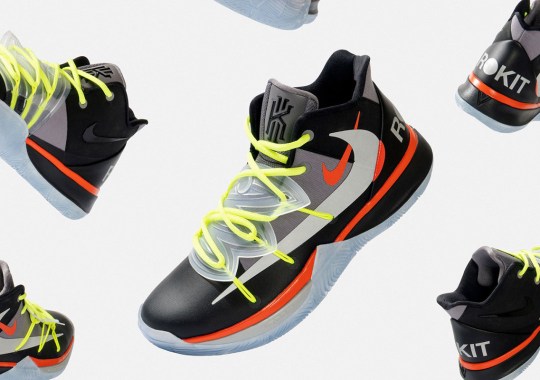 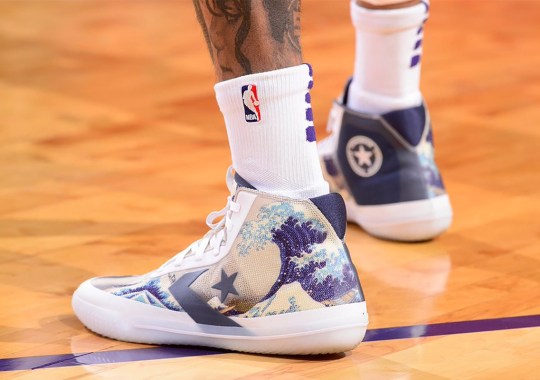 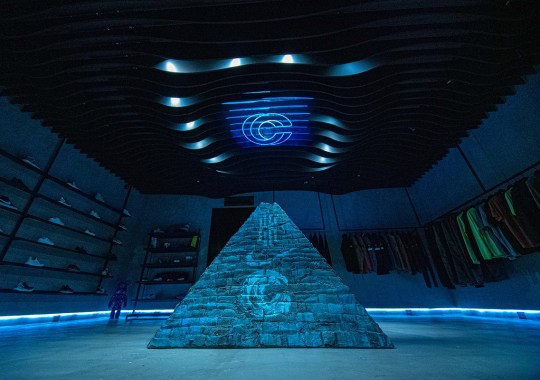 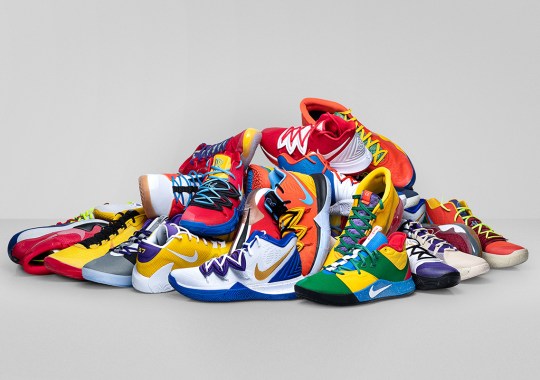 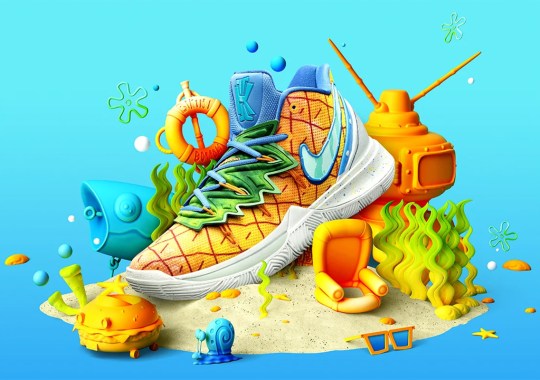 Where To Buy The Spongebob x Nike Kyrie 5 “Pineapple House” 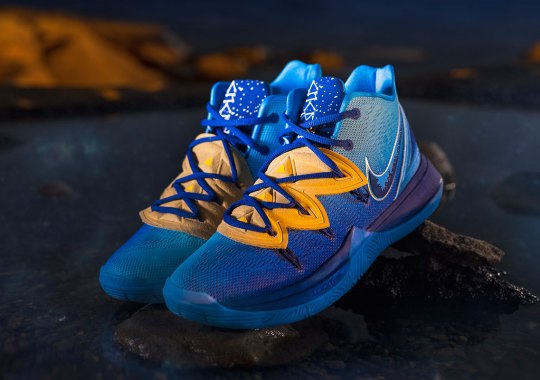