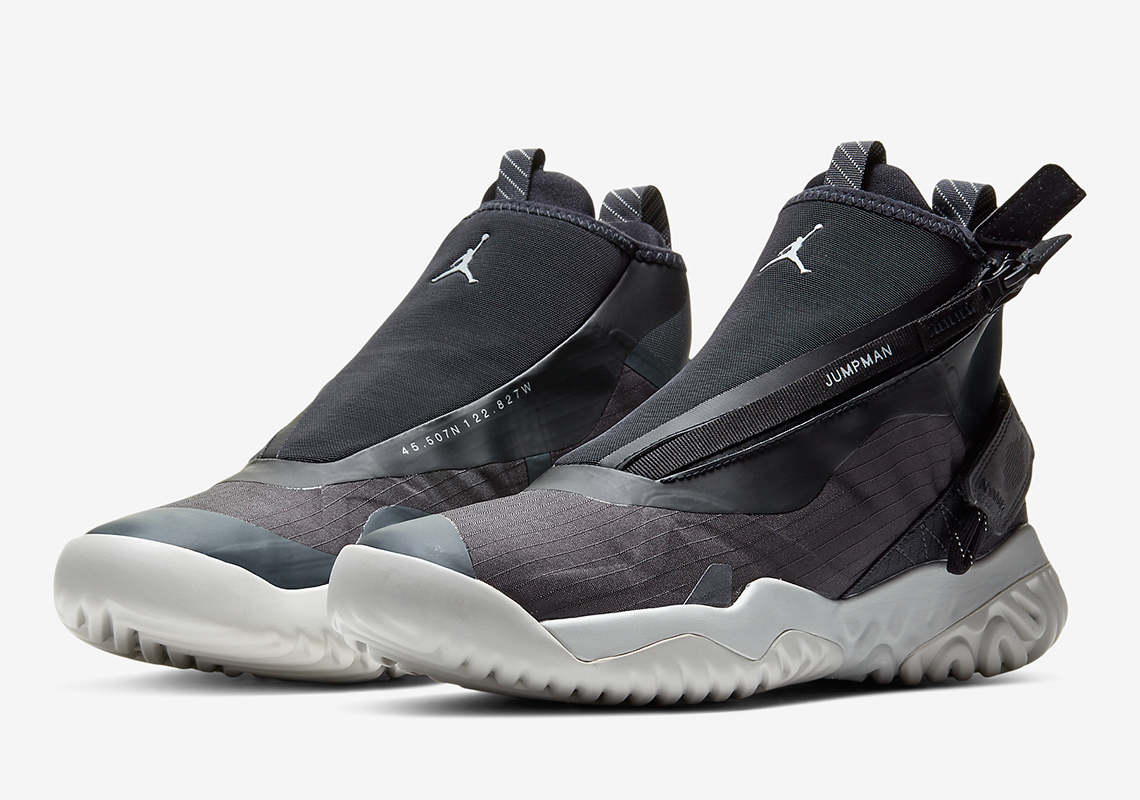 The Jordan Proto React Z Is Coming In Dark Grey

Entering as one of the more recently unveiled models in Jordan Brand’s growing lifestyle lineup, the Jordan Proto React Z is set to make an appearance in this all-new dark grey colorway. While the standard shape from its original Proto React silhouette is kept, the high-cut silhouette upgrades its tooling with elements more sleek by equipping its uppers with nylon shrouds, zipper enclosures, and exposed velcro straps – similar elements featured on Nike’s ISPA footwear models. Arriving as the fourth colorway to be revealed of its kind so far, this rendition keeps its Jumpman branding to a minimum arriving via tiny white hits on the tongues, zippers, and medial sides, and is contrasted down below with a stone grey React-infused sole. Official images of the shoes are available here below, so take a closer look and expect this pair, as well as its initial triple black, red, and white/red colorways to hit Jordan retailers in the coming weeks. 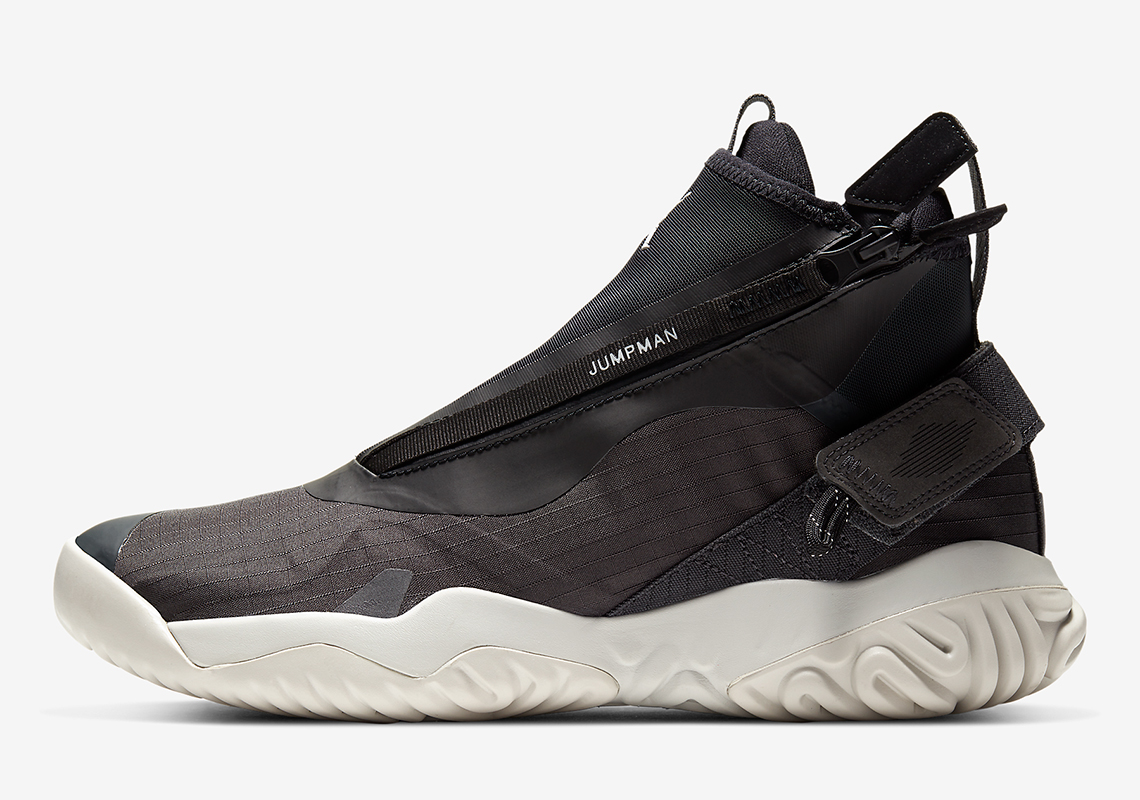 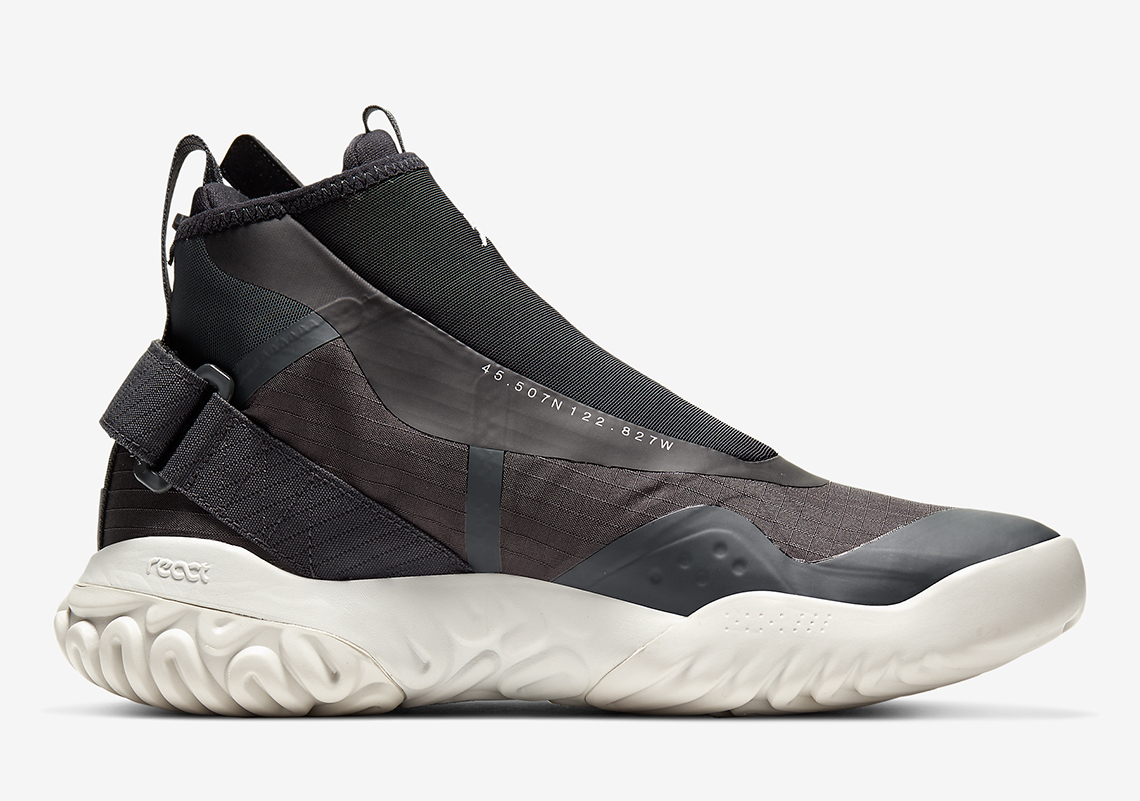 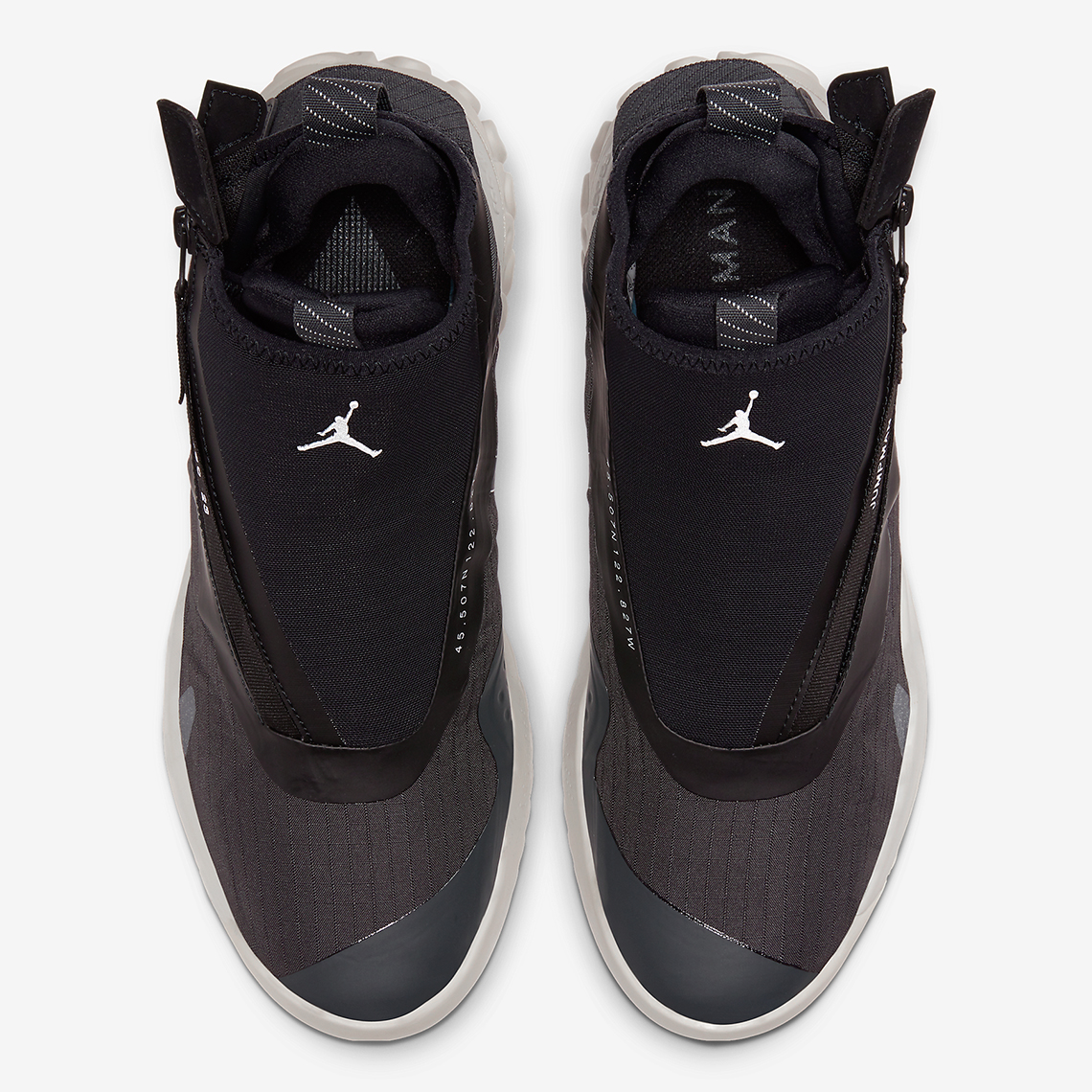 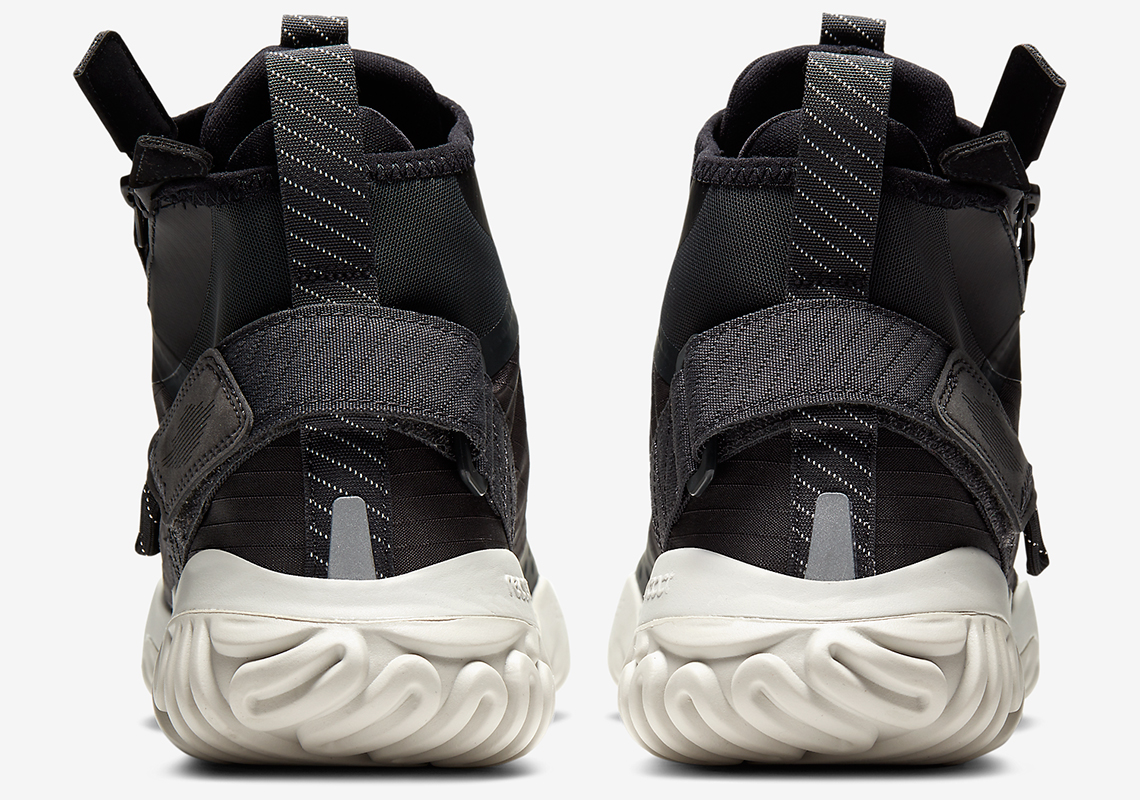 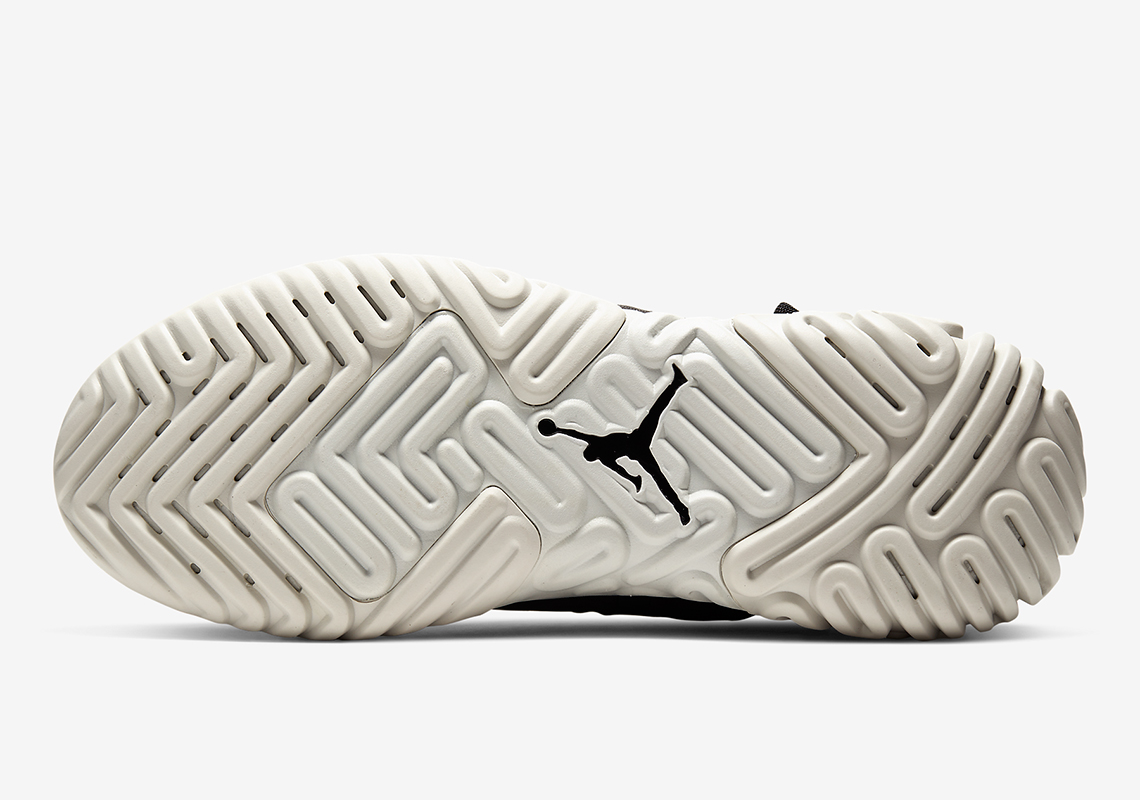 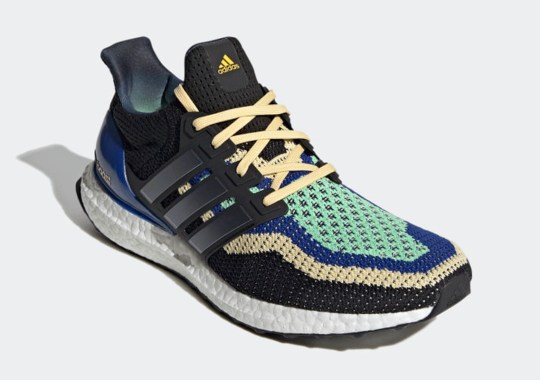 The adidas Ultra Boost 2.0 Gets Royal, Mint, And Tan Accents 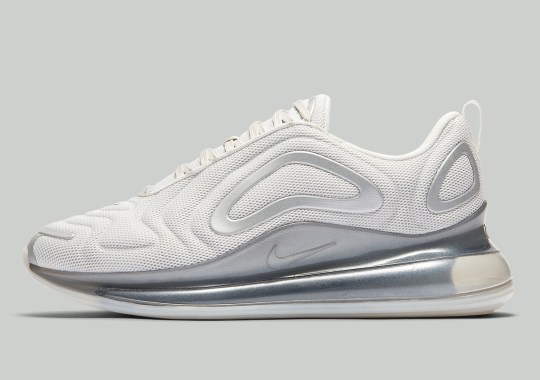