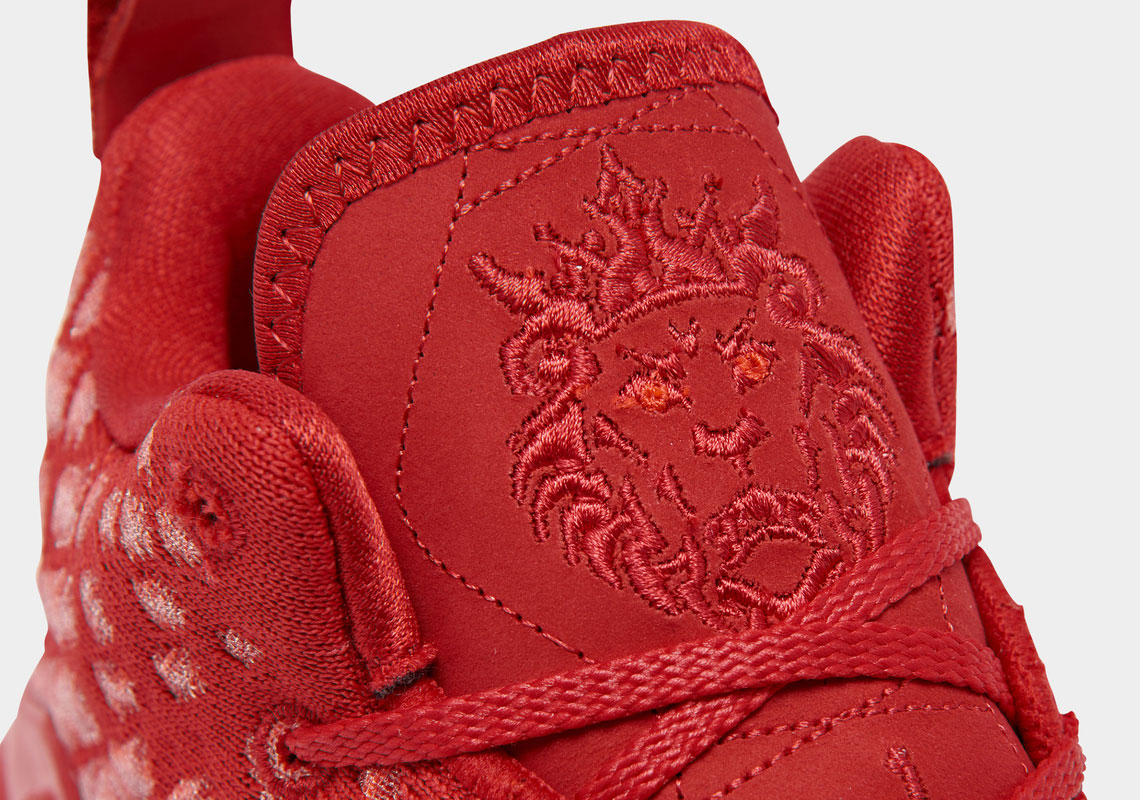 NBA is officially back tomorrow, and the season opener is definitely going to be an exciting one as LeBron James and his crew will participate in the first battle of Los Angeles against the new-look LA Clippers. Now entering into round 17 of his historic career, the King is certainly expected to bust out some fresh variations of his newly released Nike LeBron 17 throughout the course of the year. Slowly starting to add new styles to its lineup, the updated signature has now surfaced in a classic university red colorway. Utilizing the aforementioned hue from top to bottom, the hardwood-ready silhouette accents its Knitposite upper with faded tones of white. Although the shape is generally kept the same, this newest offering dials down its textures a few notches rendering its scaly accents to be less exaggerated. Circle your calendars for a November 15th release date, and expect these to drop on Nike.com in both men’s and kid’s sizes. 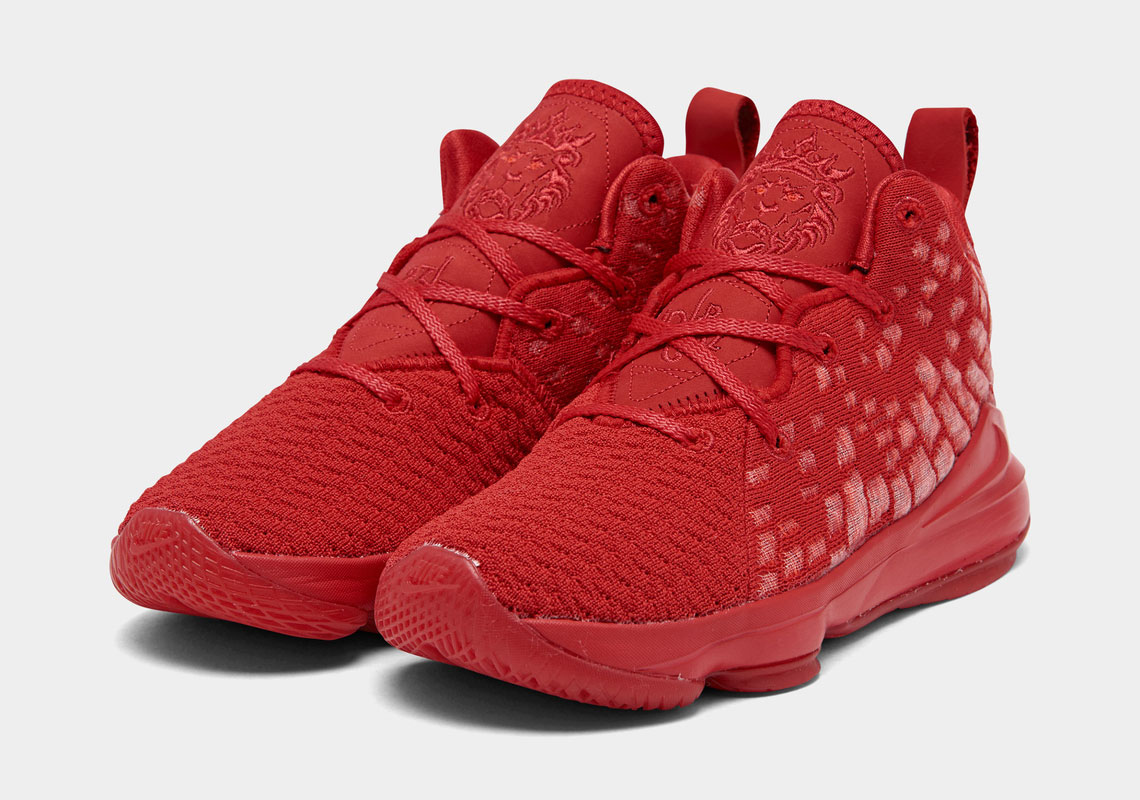 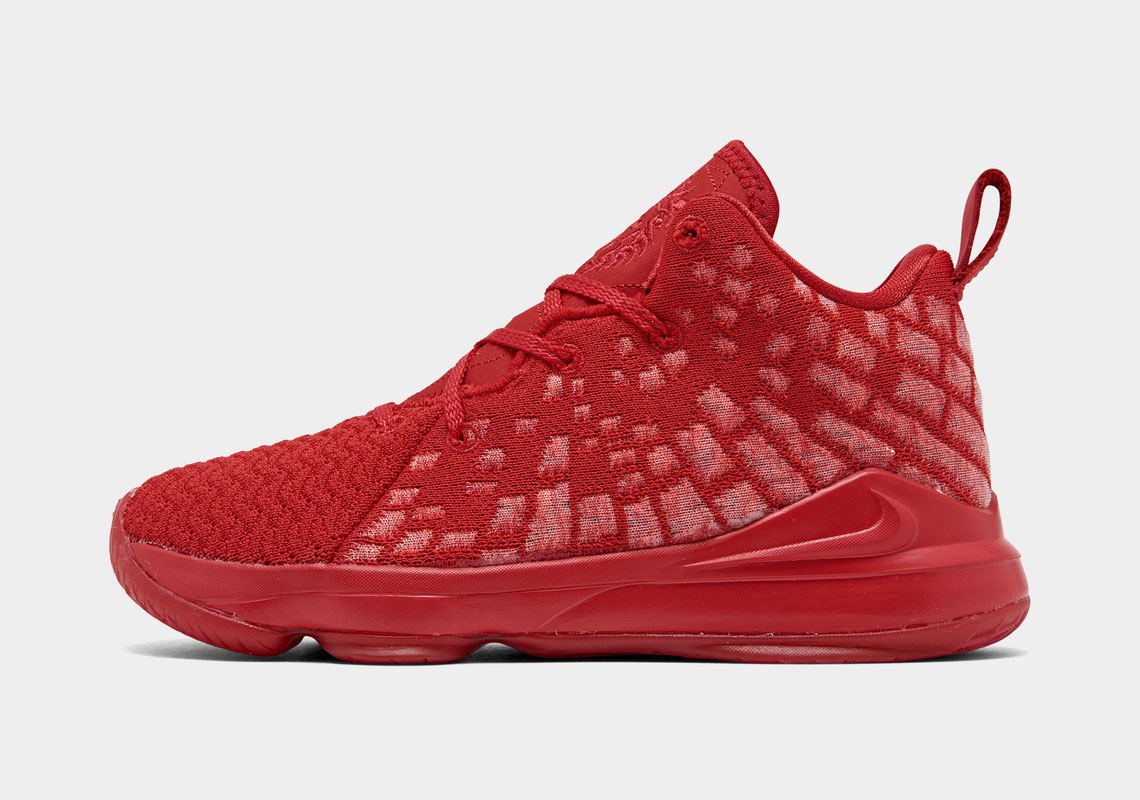 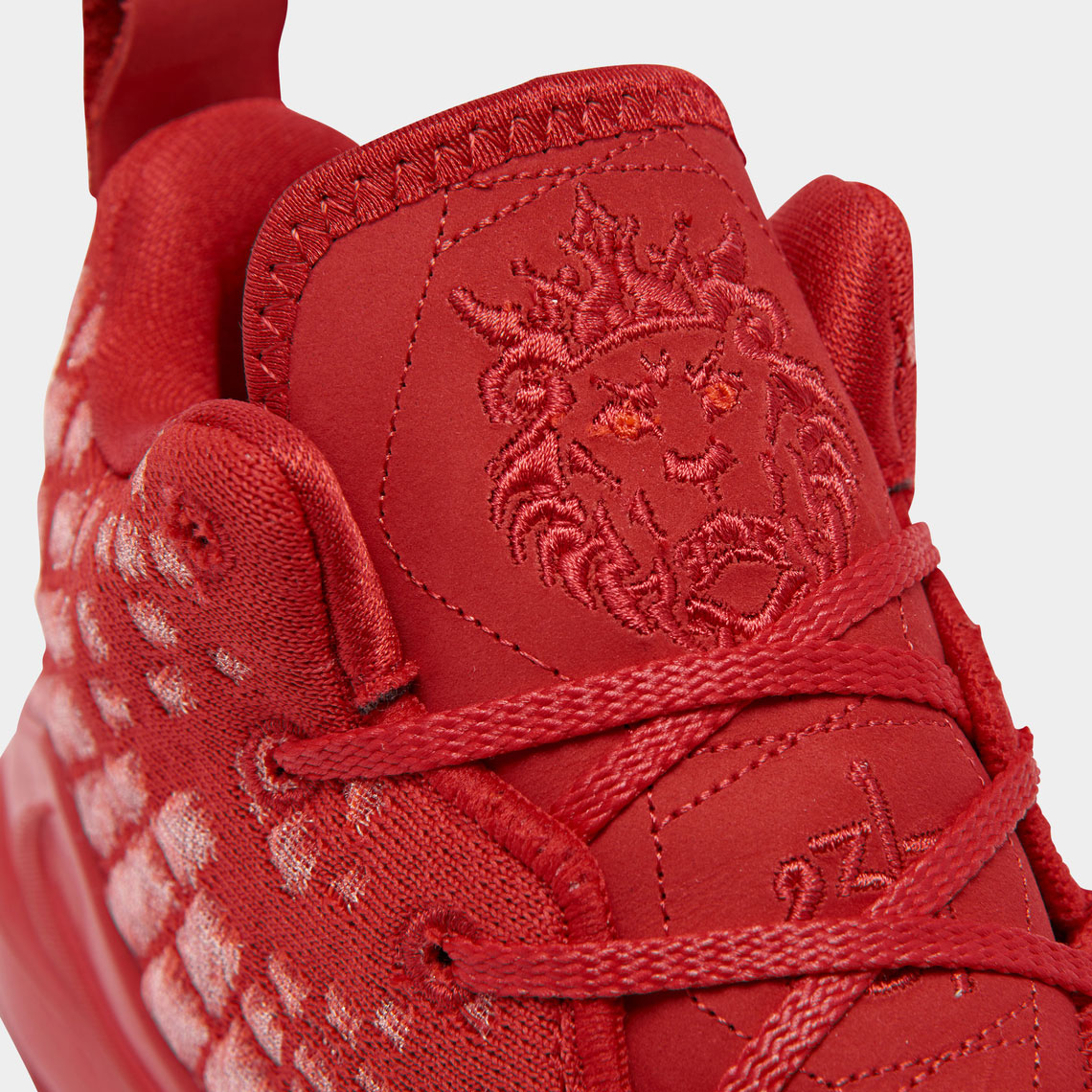 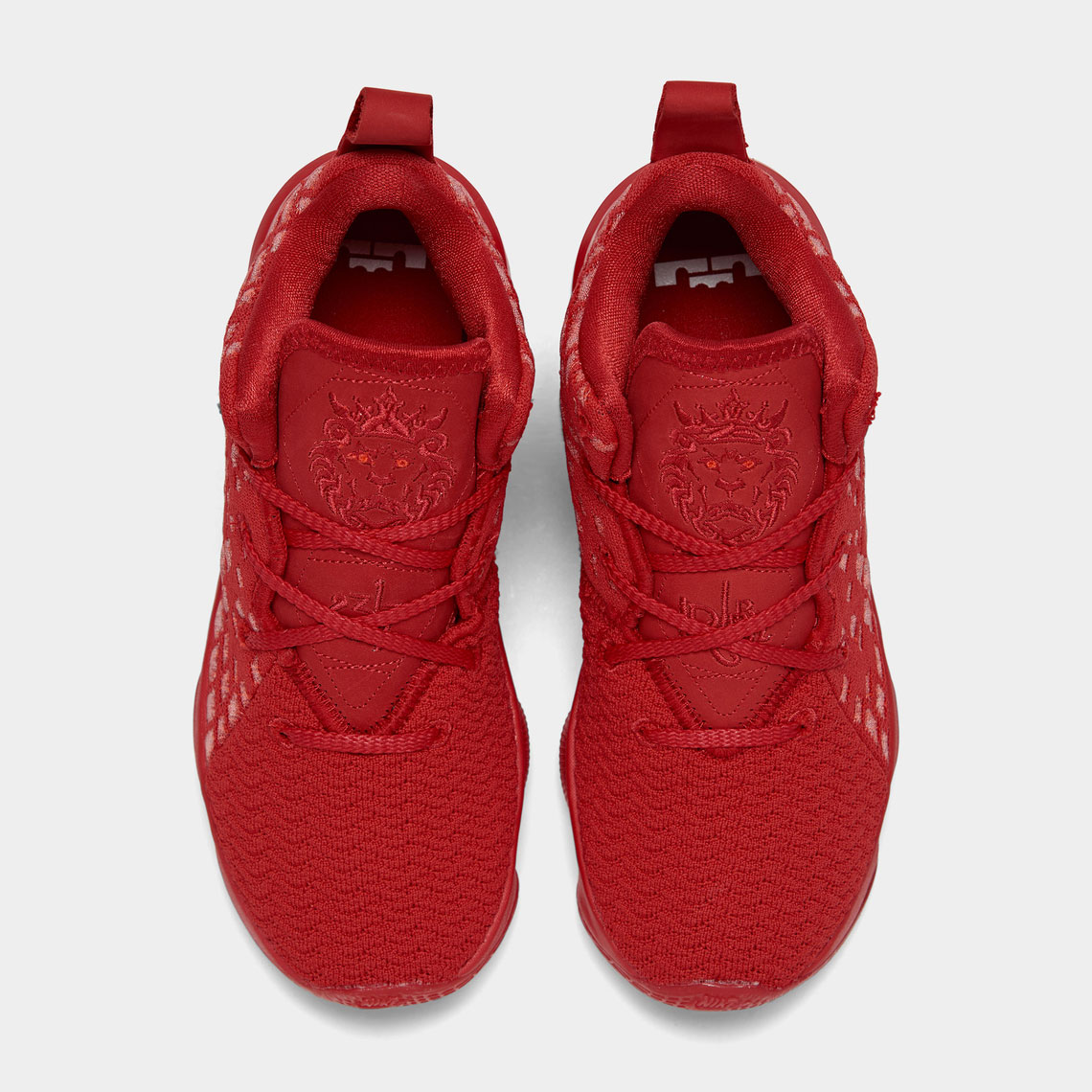 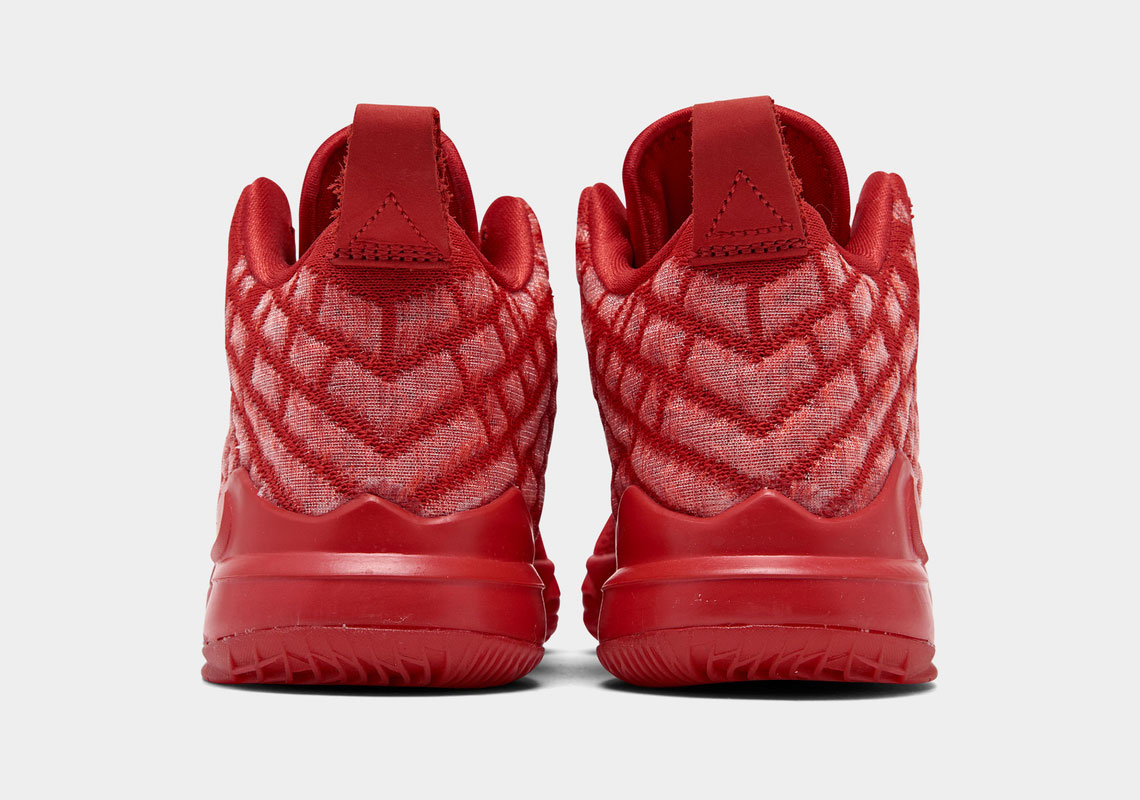