LeBron James, though quick to change teams, has stood by Nike’s side for nearly two decades. Often leading the pack in terms of sales, his line of signature sneakers have developed into an extensive line-up that is still expanding to this day. Most recently, the athlete debuted the LeBron 17, showing it off via Instagram early 2019. While a distinct departure from its predecessors design-wise, the silhouette was noteworthy in its more technical adjustments — namely the newly devised “Knitposite” upper. This gave the side profile a unique texture relative to adjacent knit shoes, while providing a durable and supportive profile that resists stretching. Alongside, the 17 tuned the tooling for performance, increasing the volume of the heel’s Max Air unit while upgrading the forefoot with two independent Air Zoom Pods.

Upon its arrival, the LeBron 17 was relatively divisive, many questioning its lifestyle allure. While classic LeBron-centric iconography was moved over to the tongue, it failed to capture the same audience as many of the releases prior. After a slew of colorways — some centered on currency and others the “Red Carpet” — the model took a turn to entirely new constructions with its low-top version. Despite sharing the same name, the newly revised variant felt more familiar; its sleeker shape and removal of the starring Knitposite fabric made it easier to tweak with “Tune Squad” themes, “Easter” palettes, and even signature Lakers colors.

Not too long thereafter, Nike began to experiment further with the LeBron 17’s original likeness. NBA2K20 ushered in the loud animal-print adorned “Bron 2K Playoffs” release, while some striking Command Force references stood strong the month prior in March. A “What The” colorway was then teased, bringing a loud and bold color blocking that has yet to make its official debut. Alongside, we’re expecting a return to South Beach in palette as well as a “Graffiti” dubbed offering that strings together the star player’s past sneakers.

The LeBron 17 typically retails for $200 USD, the Low retails for $160 USD, and special editions charge a small premium. For the most recent news, scroll down to read the articles below. 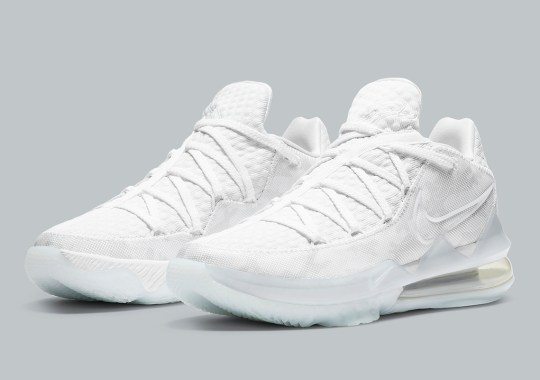 Nike Accents The LeBron 17 Low With A Tonal Camo Print 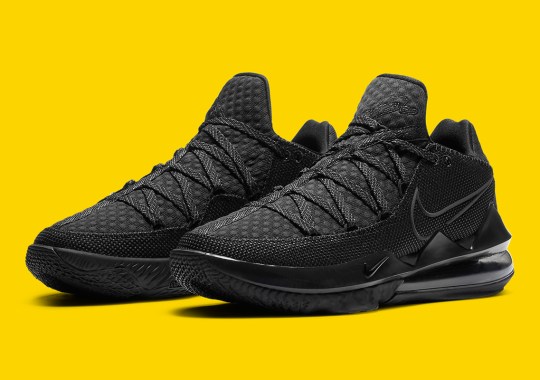 The Nike LeBron 17 Low Gets A Triple Black Treatment 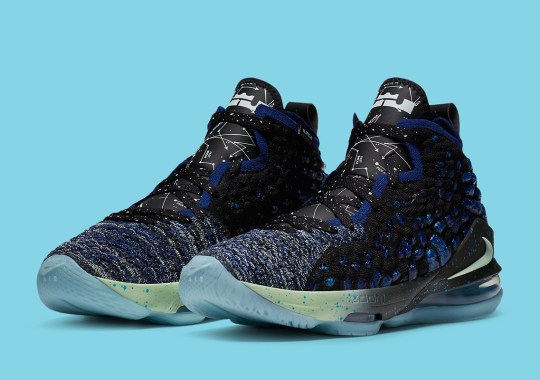 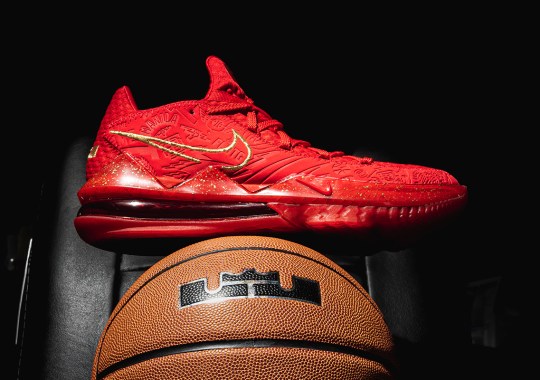 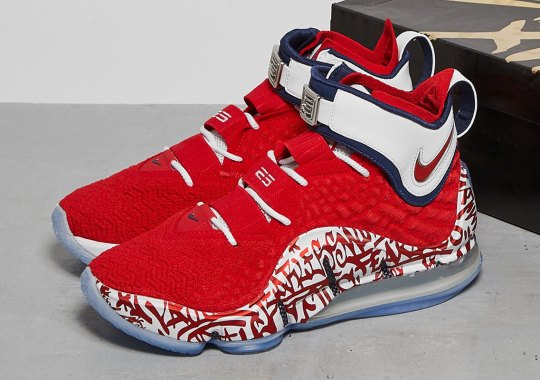 The Nike LeBron 17 “Graffiti Remix” To Appear In Red Colorway 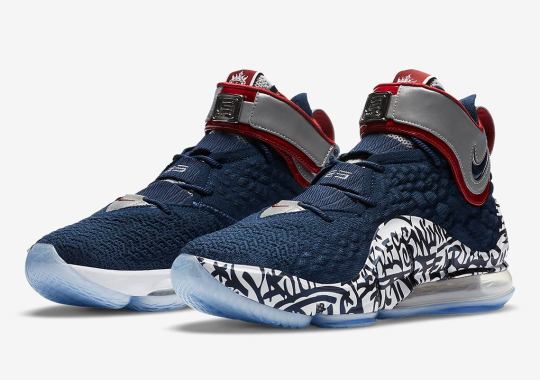 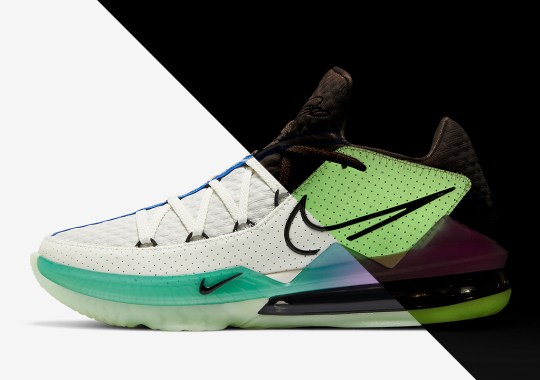 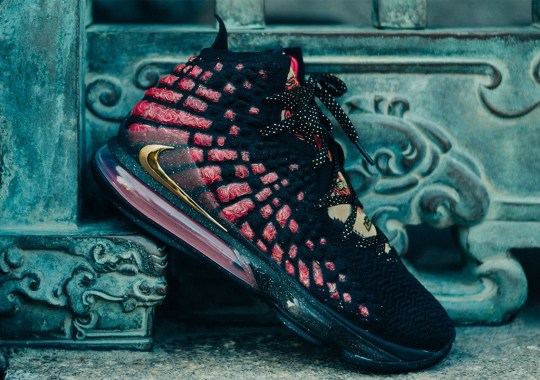 Nike LeBron 17 “Courage” To Launch In China On June 27th 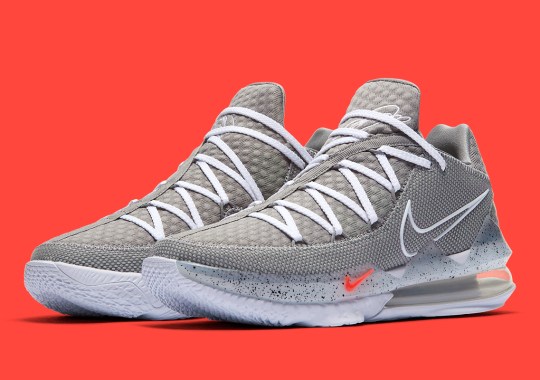