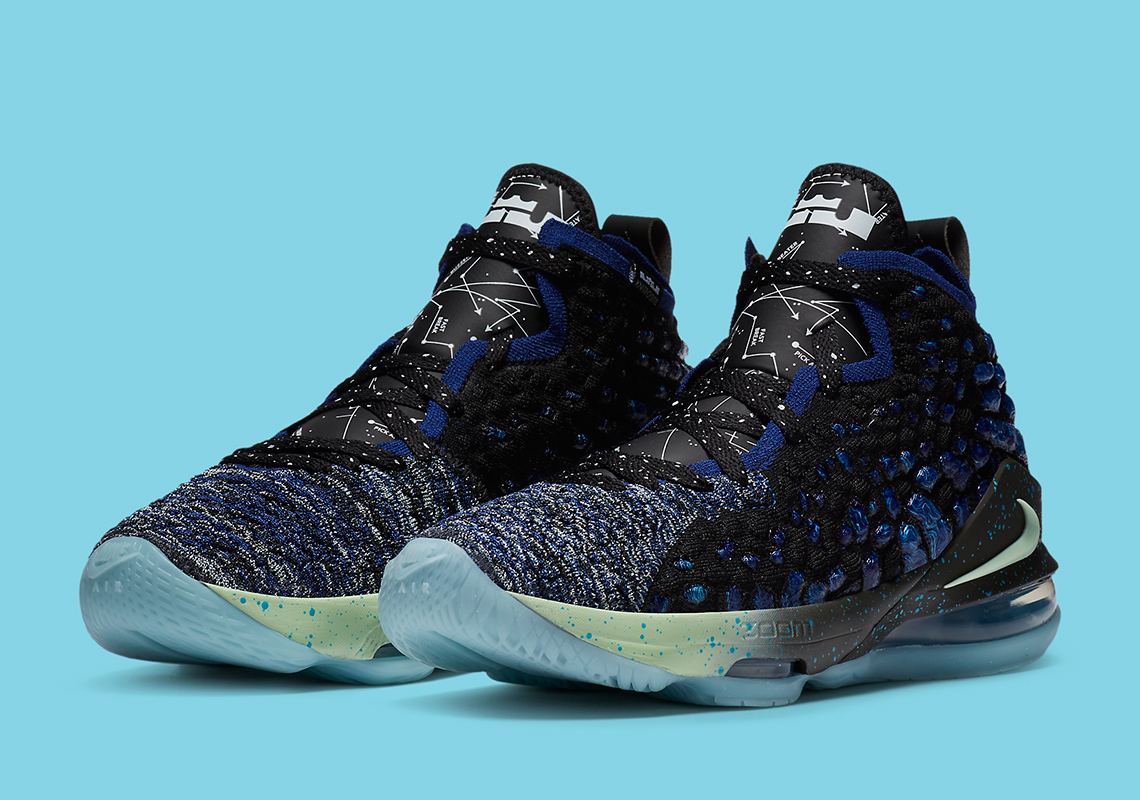 The Swoosh and LeBron James have now entered into their next chapter of signature footwear together as the LeBron 18 was officially announced by Nike two days ago. However, due to the fact that we won’t be seeing those receive an official public release until around September, his current sneaker — the LeBron 17 — is taking the next several weeks to squeeze in more colorways while it can. After revealing a low-profile collaboration with Philippine-based retailer Titan, the hoops-ready silhouette is now readying a new high-top variation for its youth crowd.

Thematically, these kicks effectively find a clever way to turn the King’s on-court moves into constellations. Down its stark black throat which can be interpreted as the starry night sky, you’ll find different directional arrows tied to basketball lingo such as “fast break”, “buzzer beater”, “post up”, and more. Surrounding these, comes a full Knitposite upper built with a stealthy backdrop that is infused with grey/blue knitting at the toe box, and oceanic marbled swirls towards its midfoot/heel sections. Below, the speckled midsoles gradient from a pastel green to black, and are finished off with complementing icy blue tread. Catch a closer look here, and note that they’ll be dropping exclusively in kid’s sizes on August 15th on Nike.com and select retailers.

In other news, the Air Jordan 1 Neutral Grey with its special suitcase releases in Japan tomorrow. 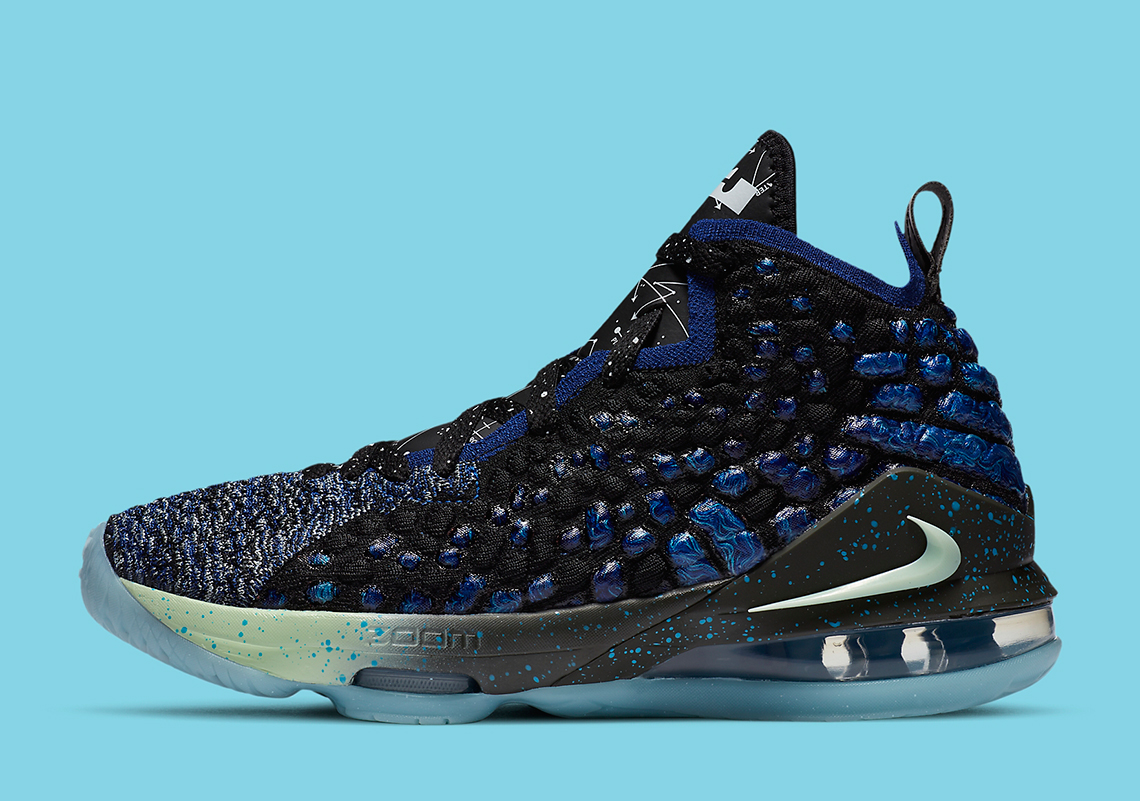 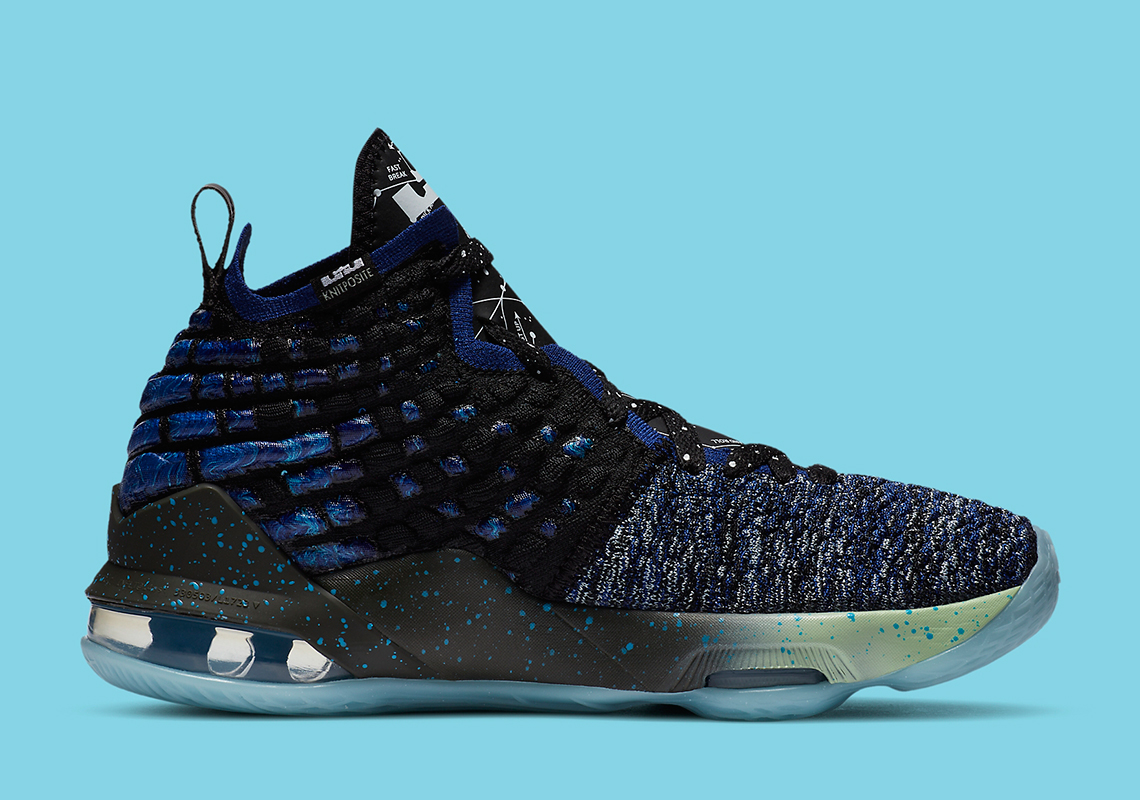 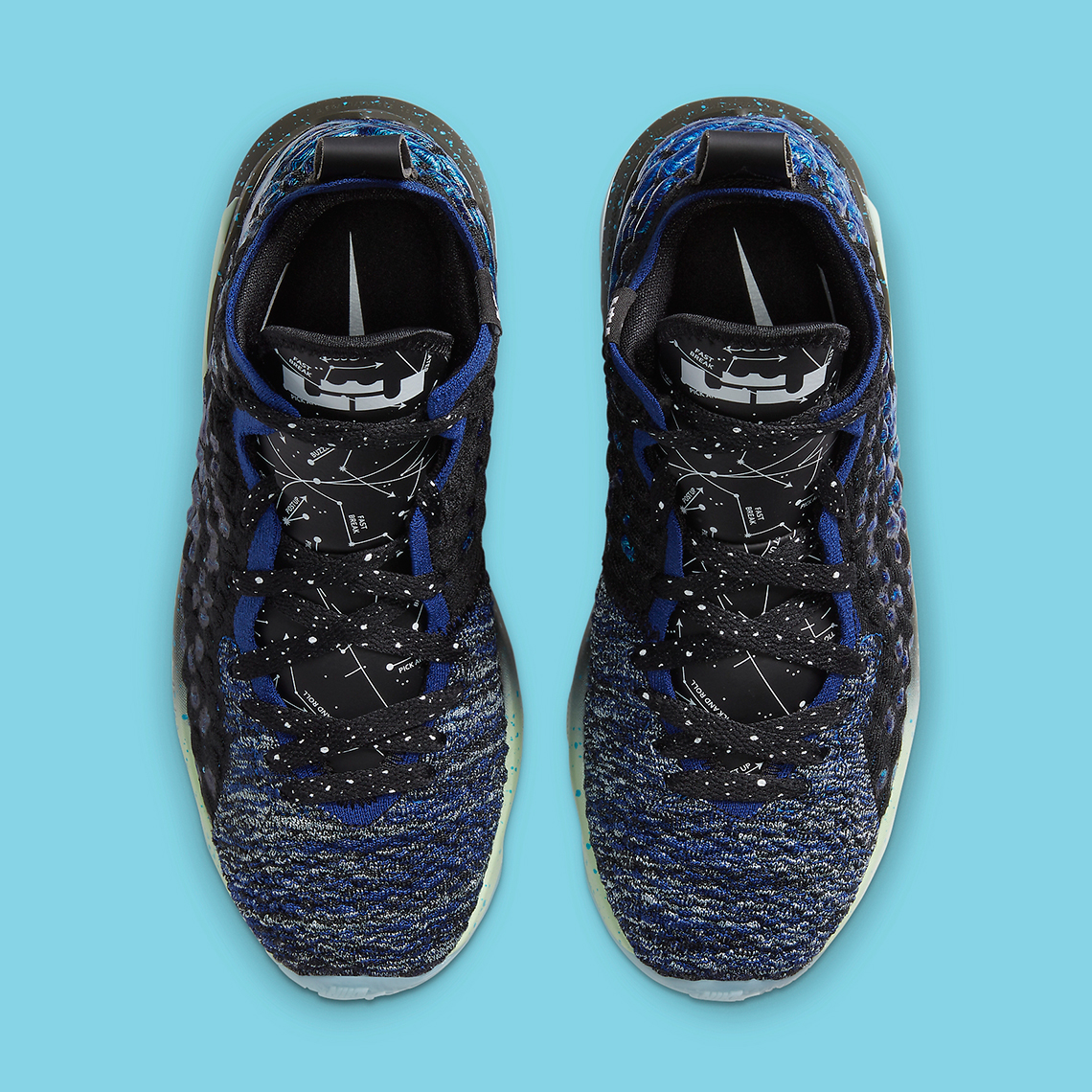 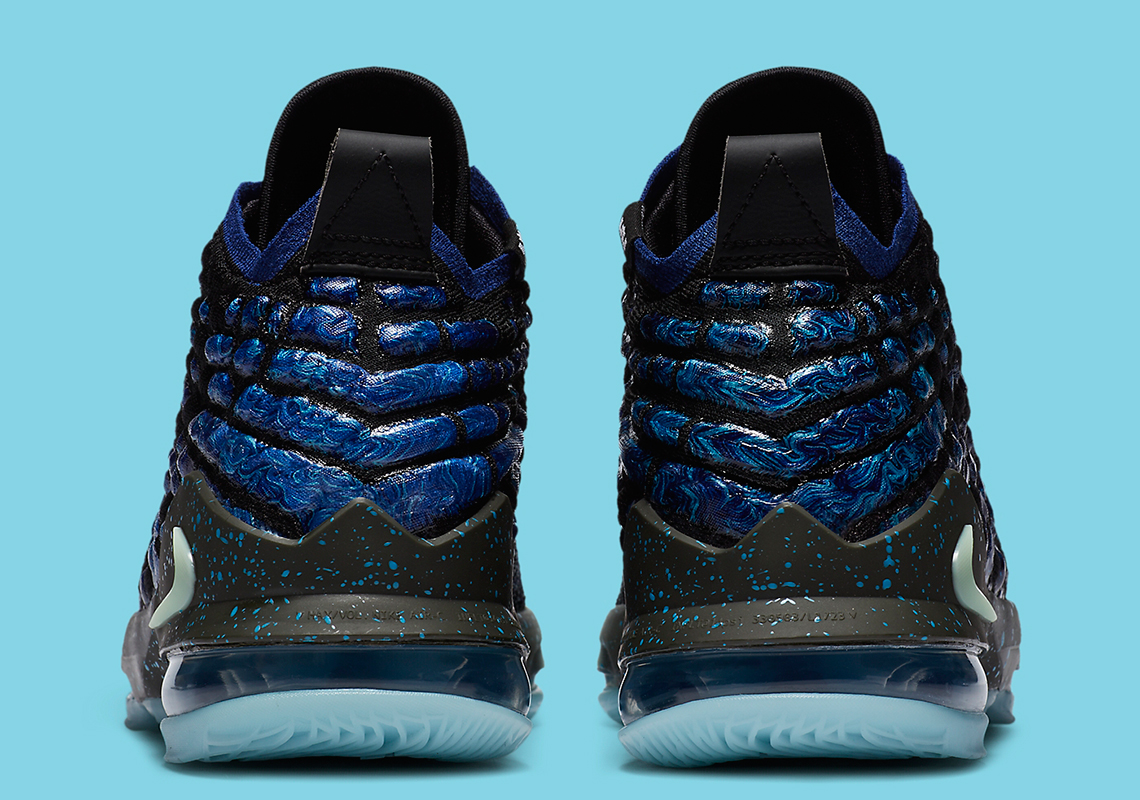 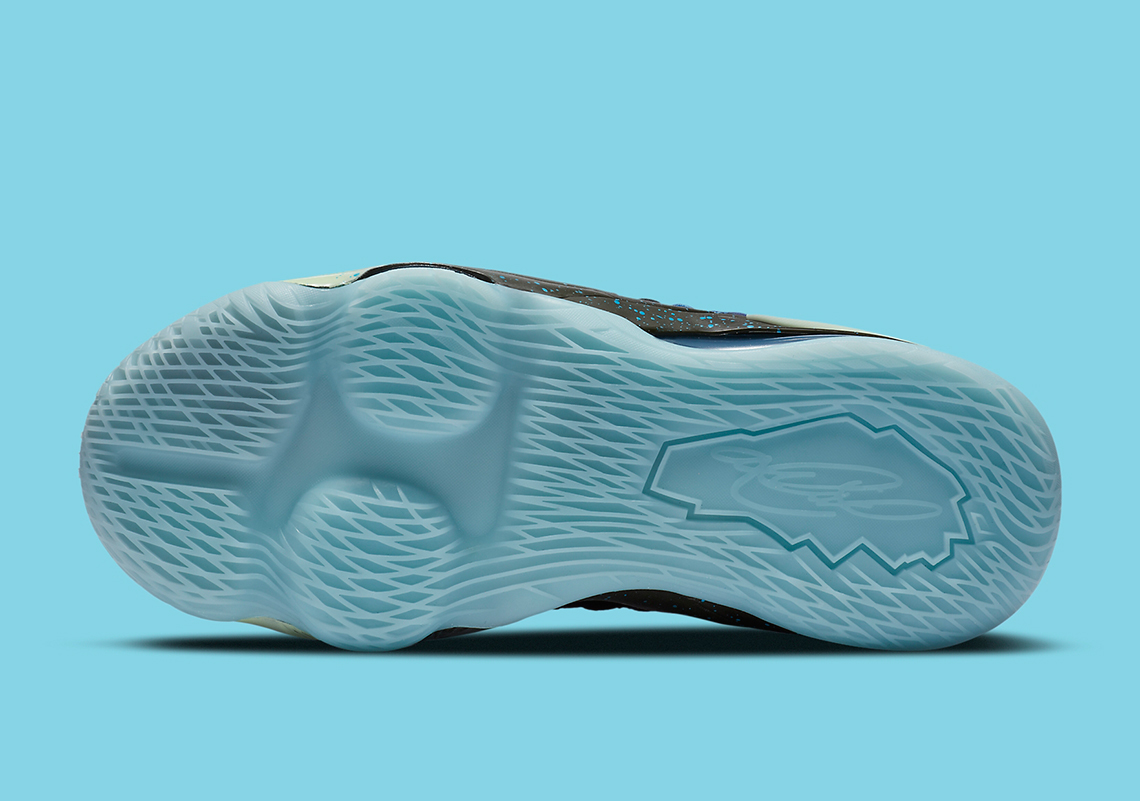 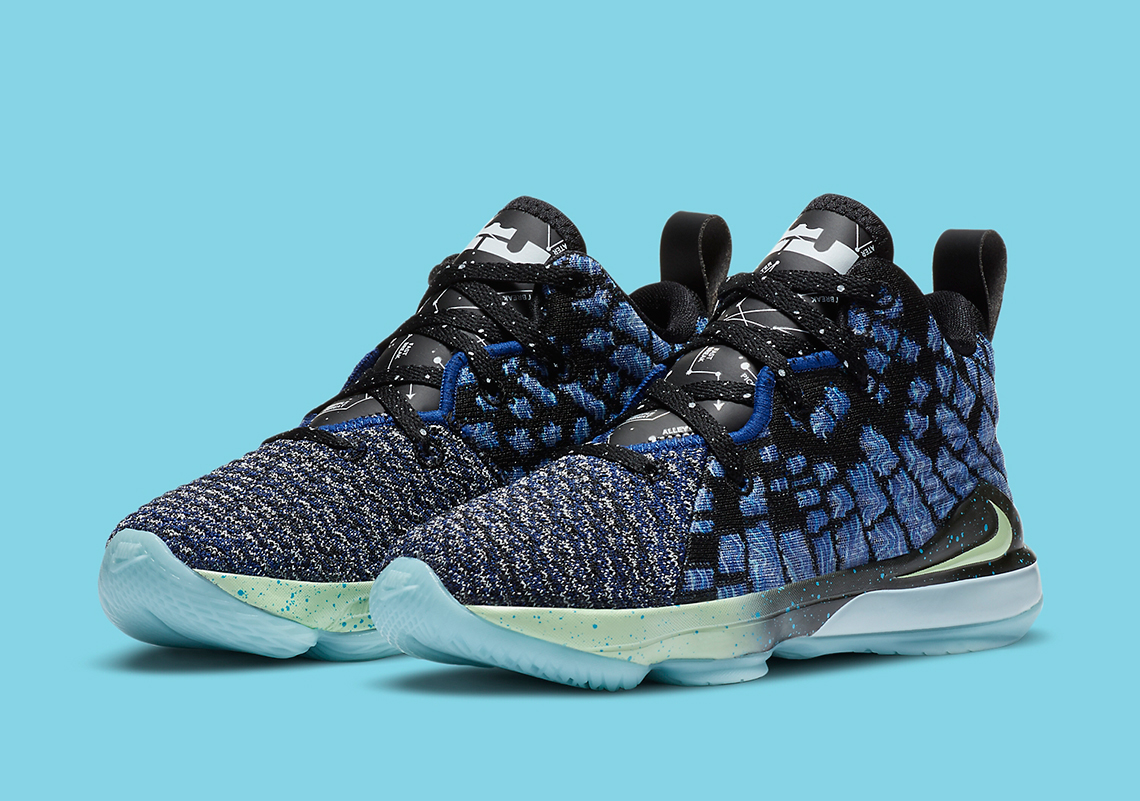 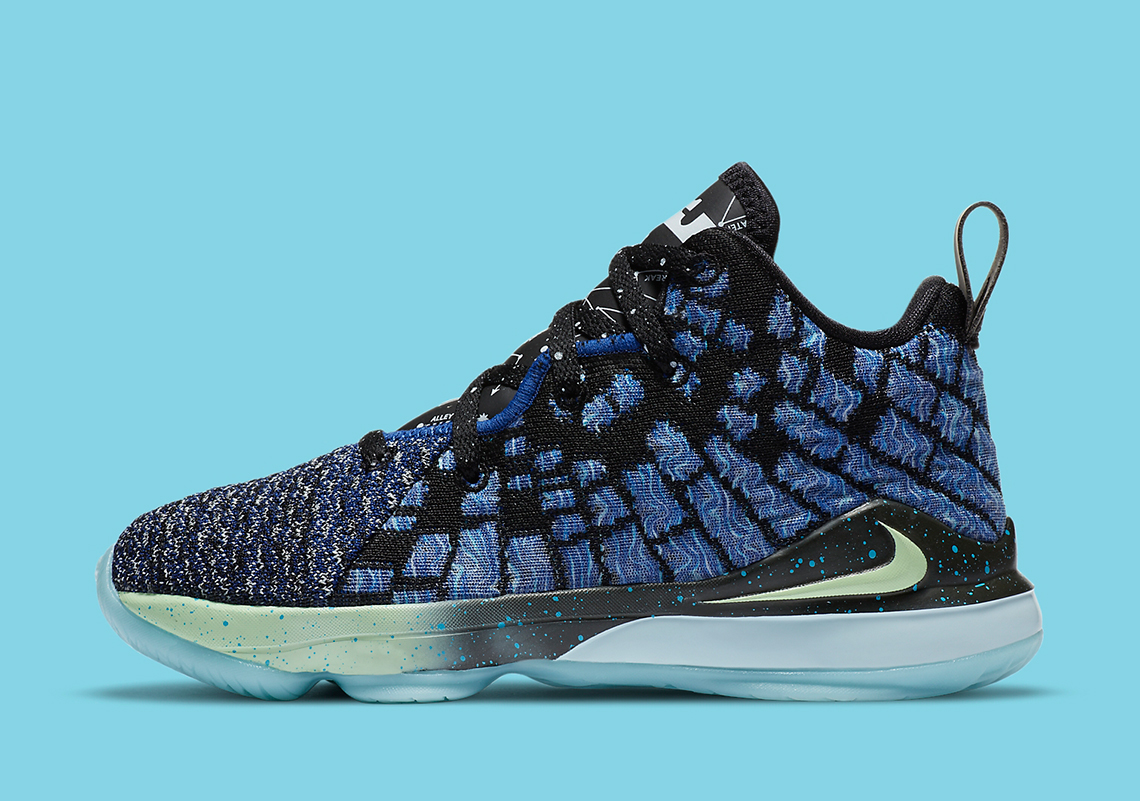 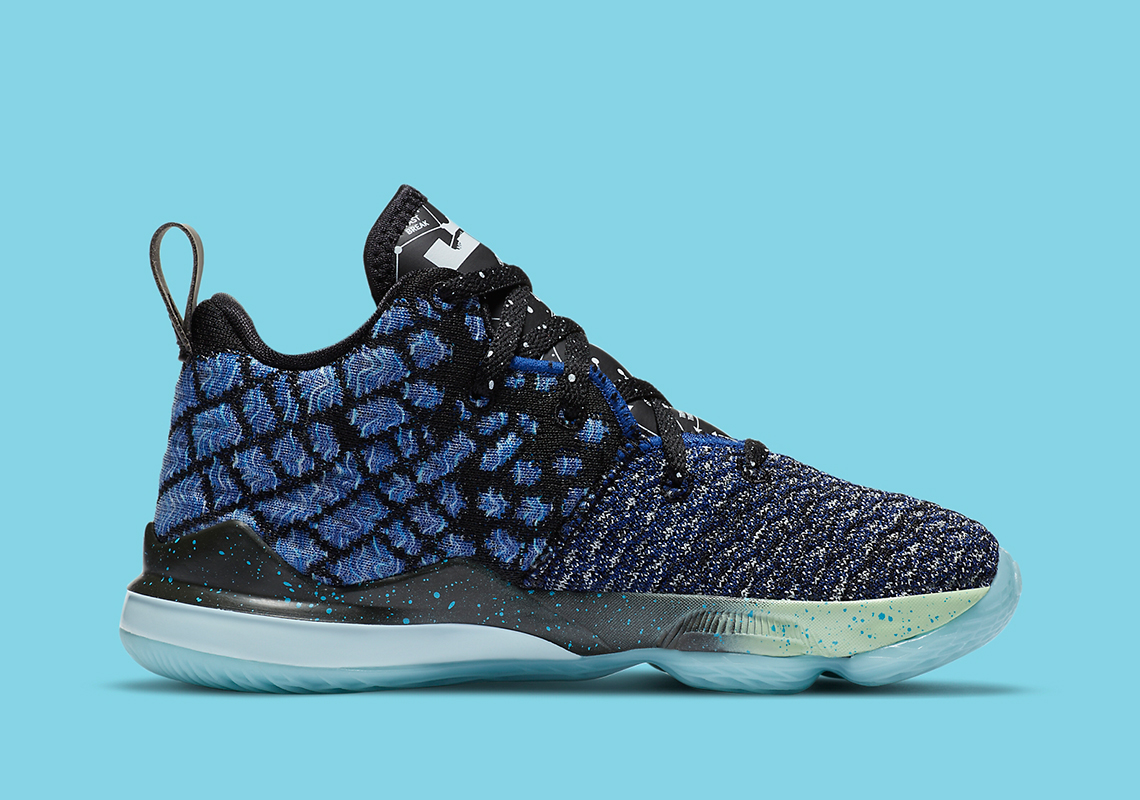 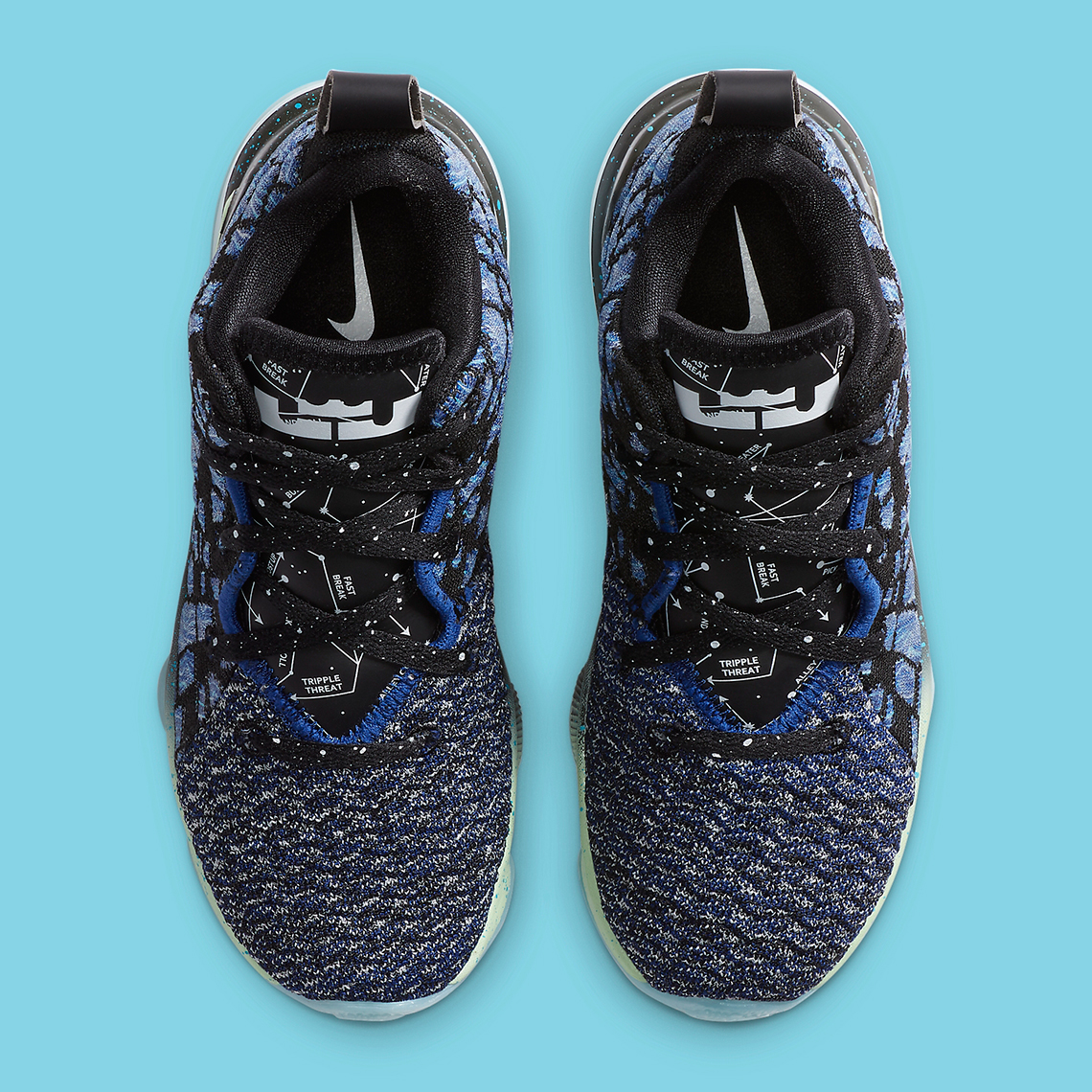 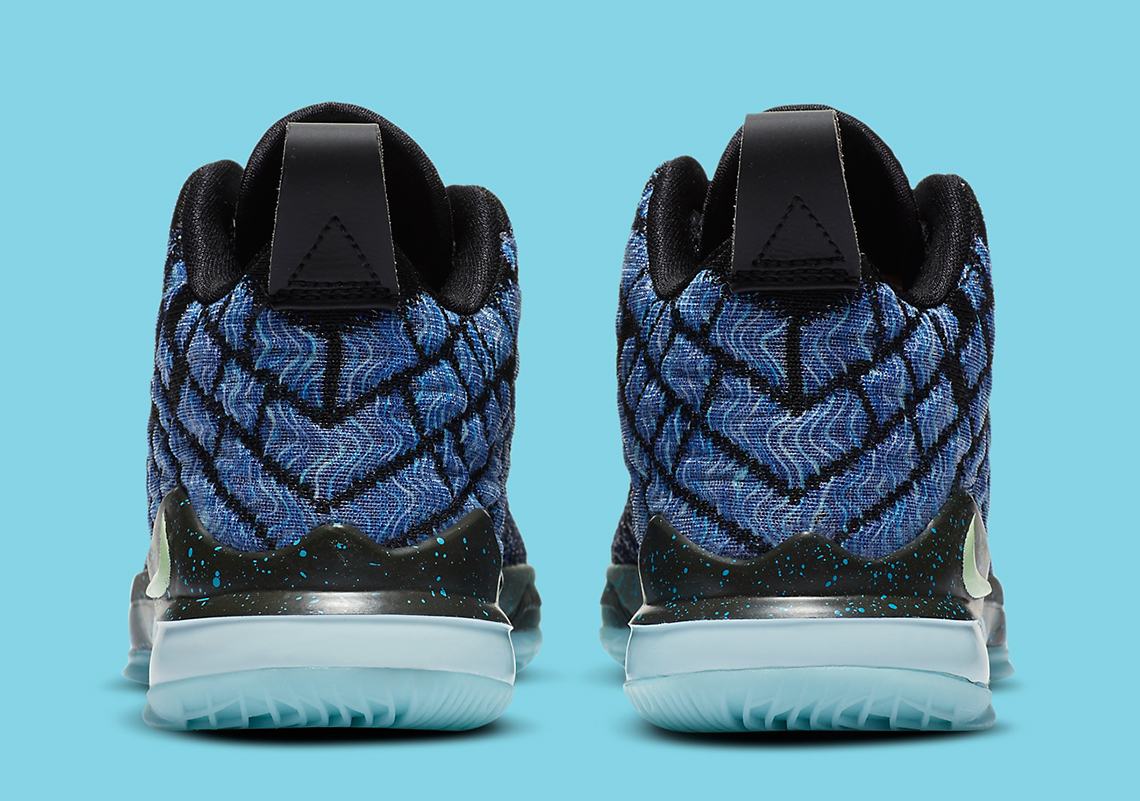 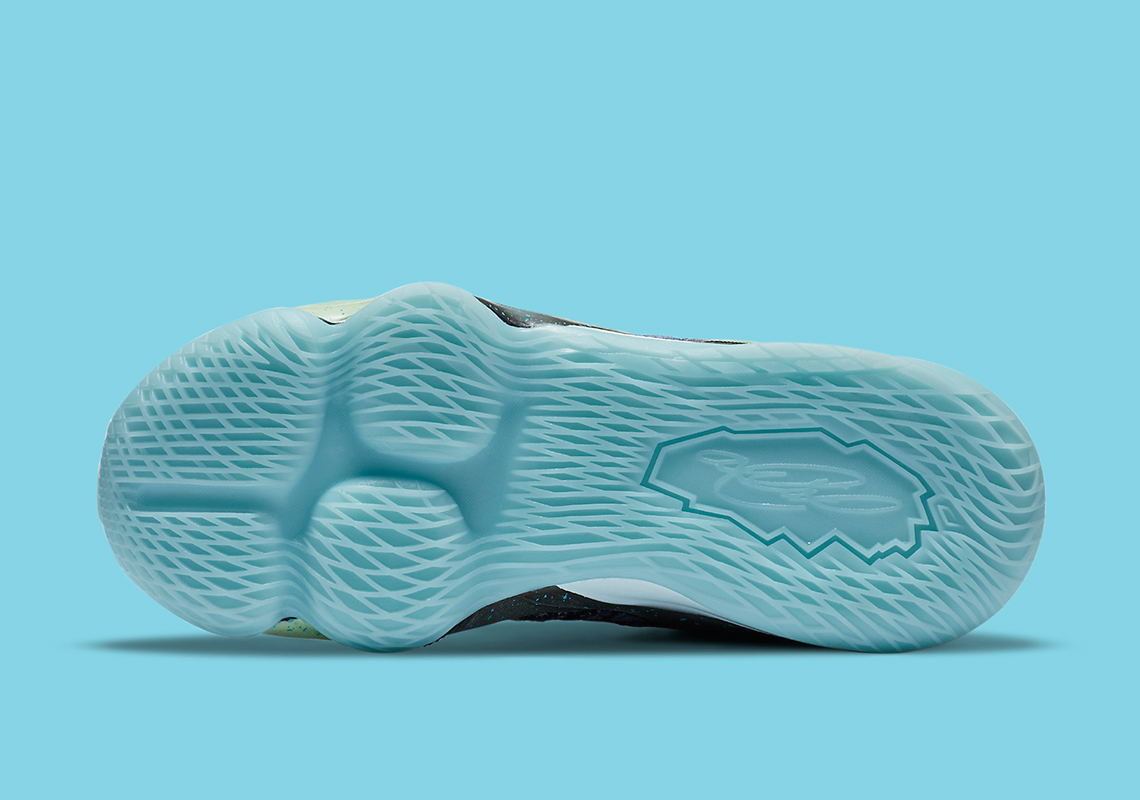