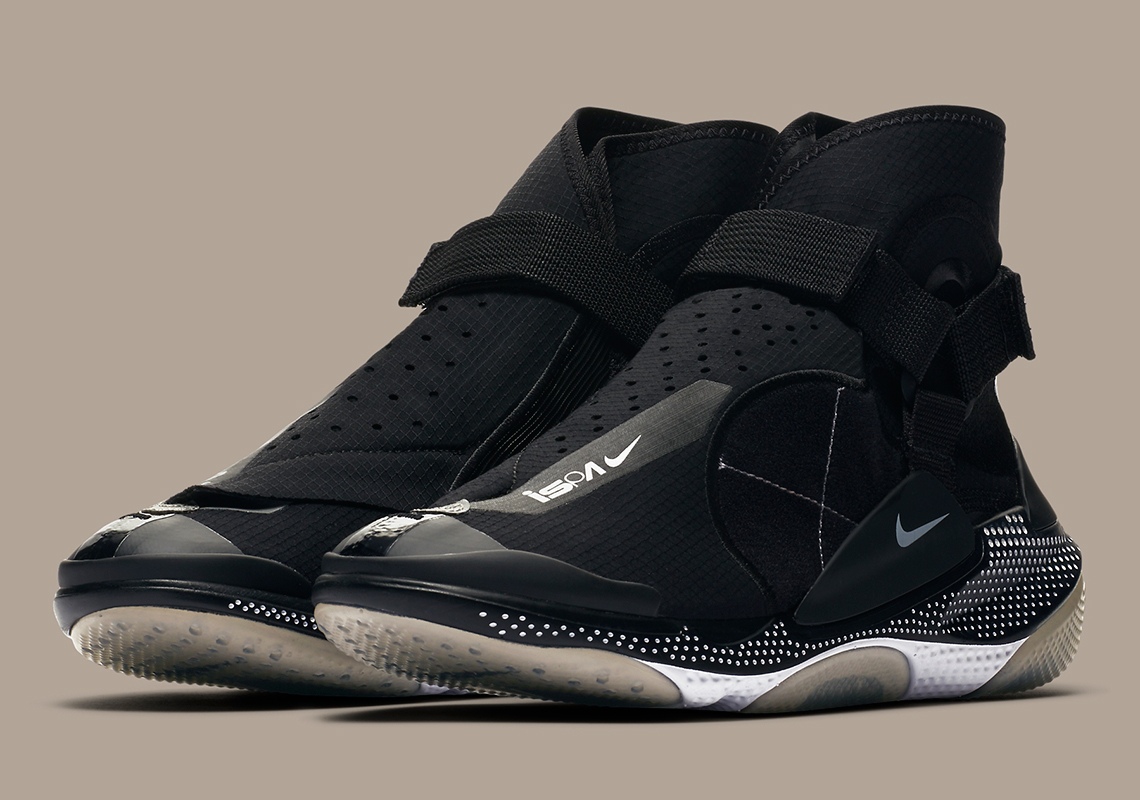 Technically sound and relentlessly utilitarian, Nike ISPA continues to cut against the grain with its latest releases and the Joyride Envelope is the purest testament to that. Sharing ideals with little to no one else — maybe Errolson Hugh of Acronym or the once cherished and innovative NikeLab — the sub-series is approaching function with surprising inspiration. Taking the shape and structure of its namesake, the pair enables easy removal while encasing the foot in two layers of use: the outermost arriving perforated for breathability and the innermost acting in prevention of any water leaks. Strapped at its ankle by way of a three-way nylon system, the pair evokes techwear aesthetics in spades and leaves room on its palate for enduring ripstop fabrications, contrast embellishments, and a sole unit borrowed from the NSW Setter. Arriving in two colorways, one black and the other a multicolor arrangement of light blue, the pair traverses both urban exploration and retro mountaineering with ease, spelling out what will likely be a wild, wild ride down the road. Said to be releasing on November 28th, expect pairs to be rolling out to retailers and hopefully Nike.com. 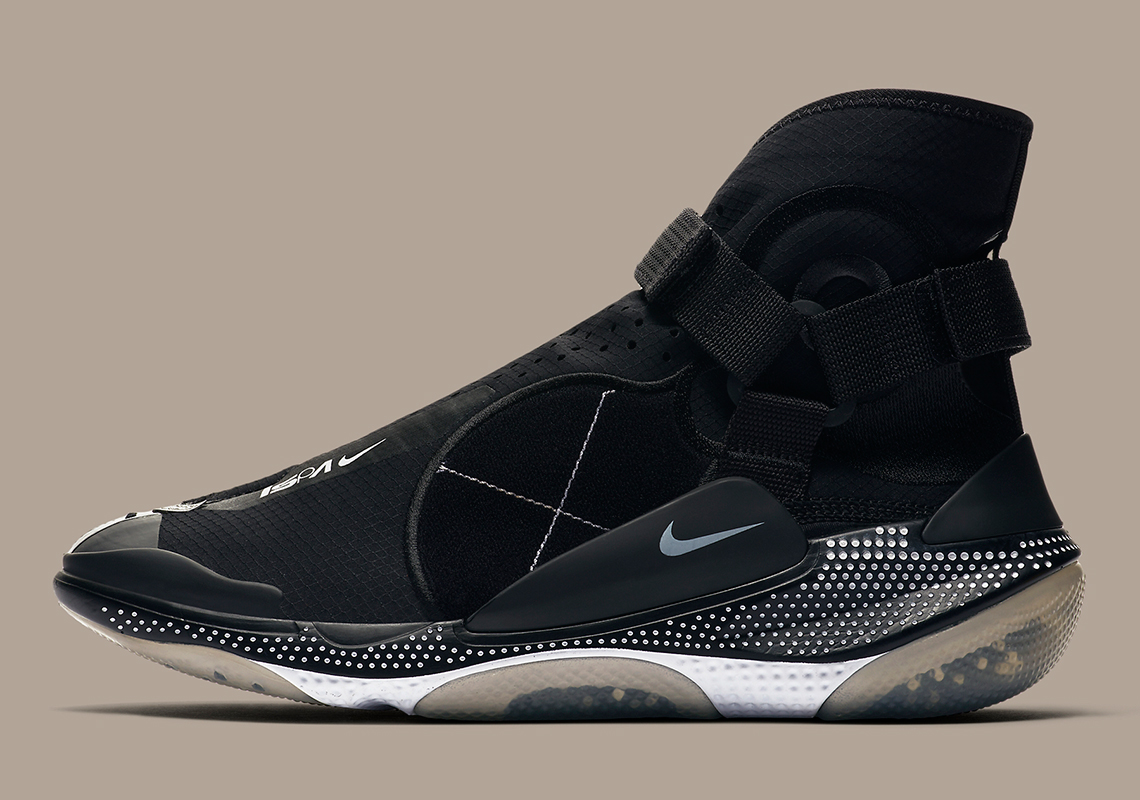 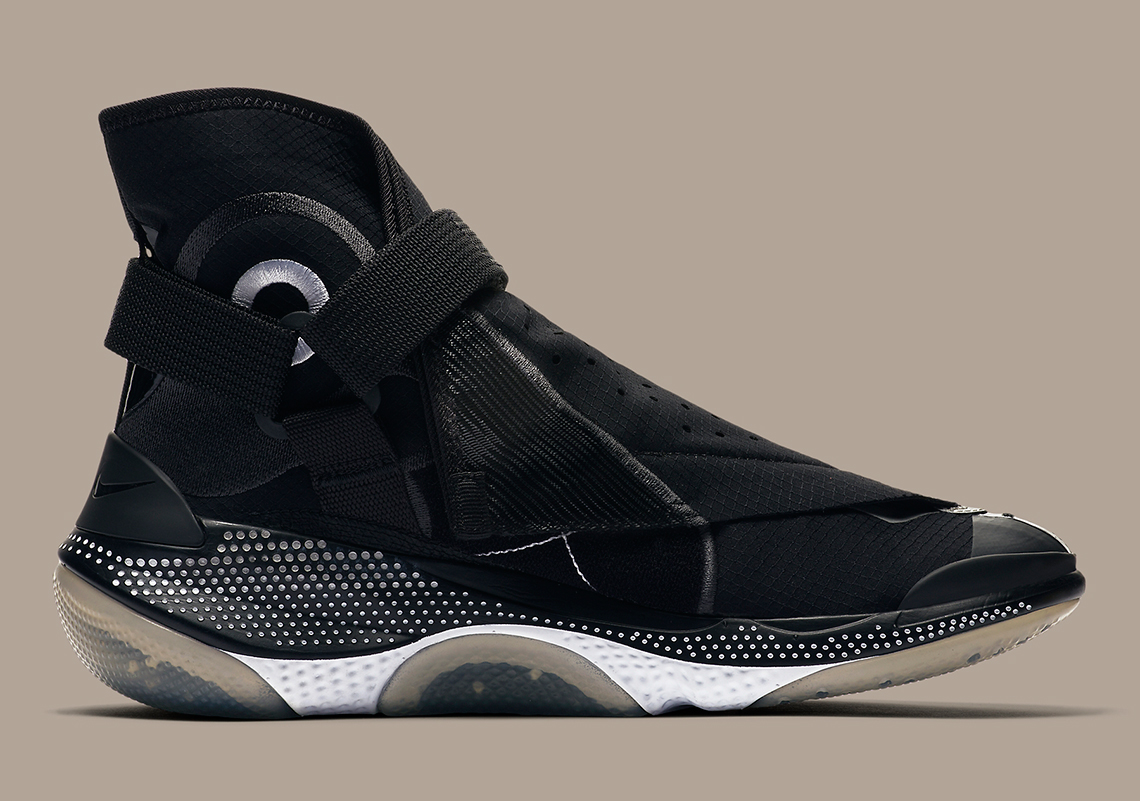 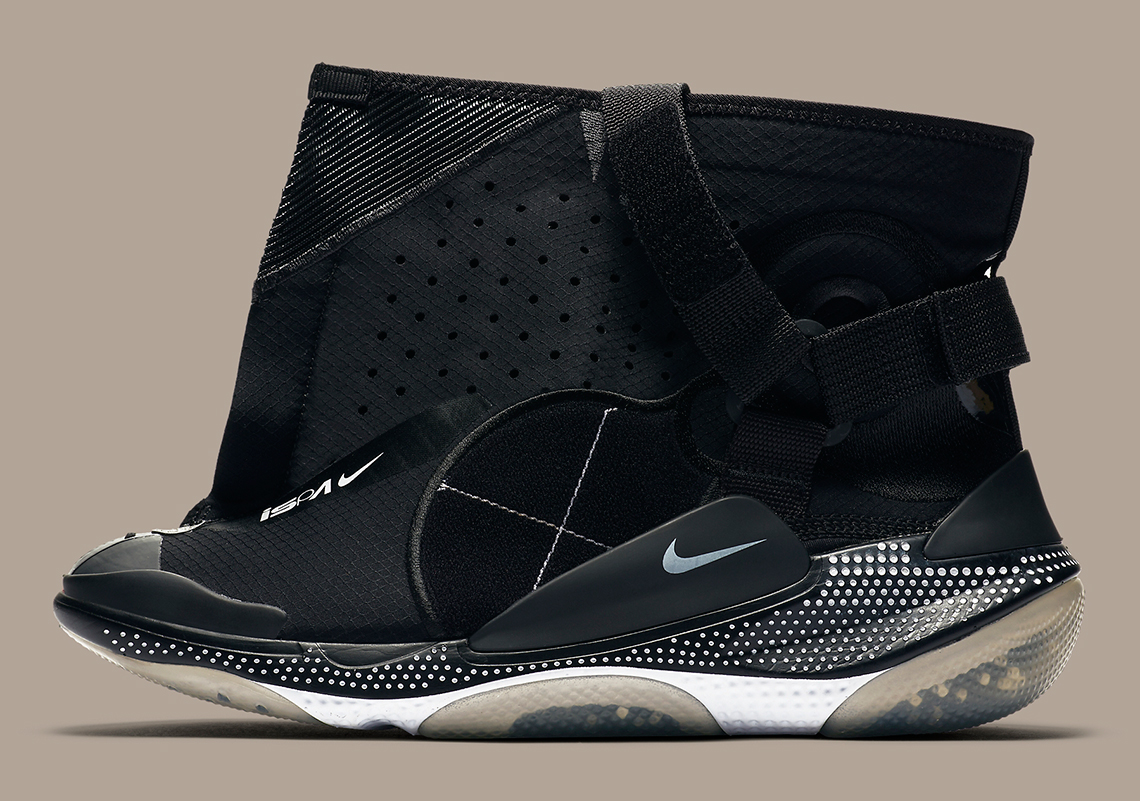 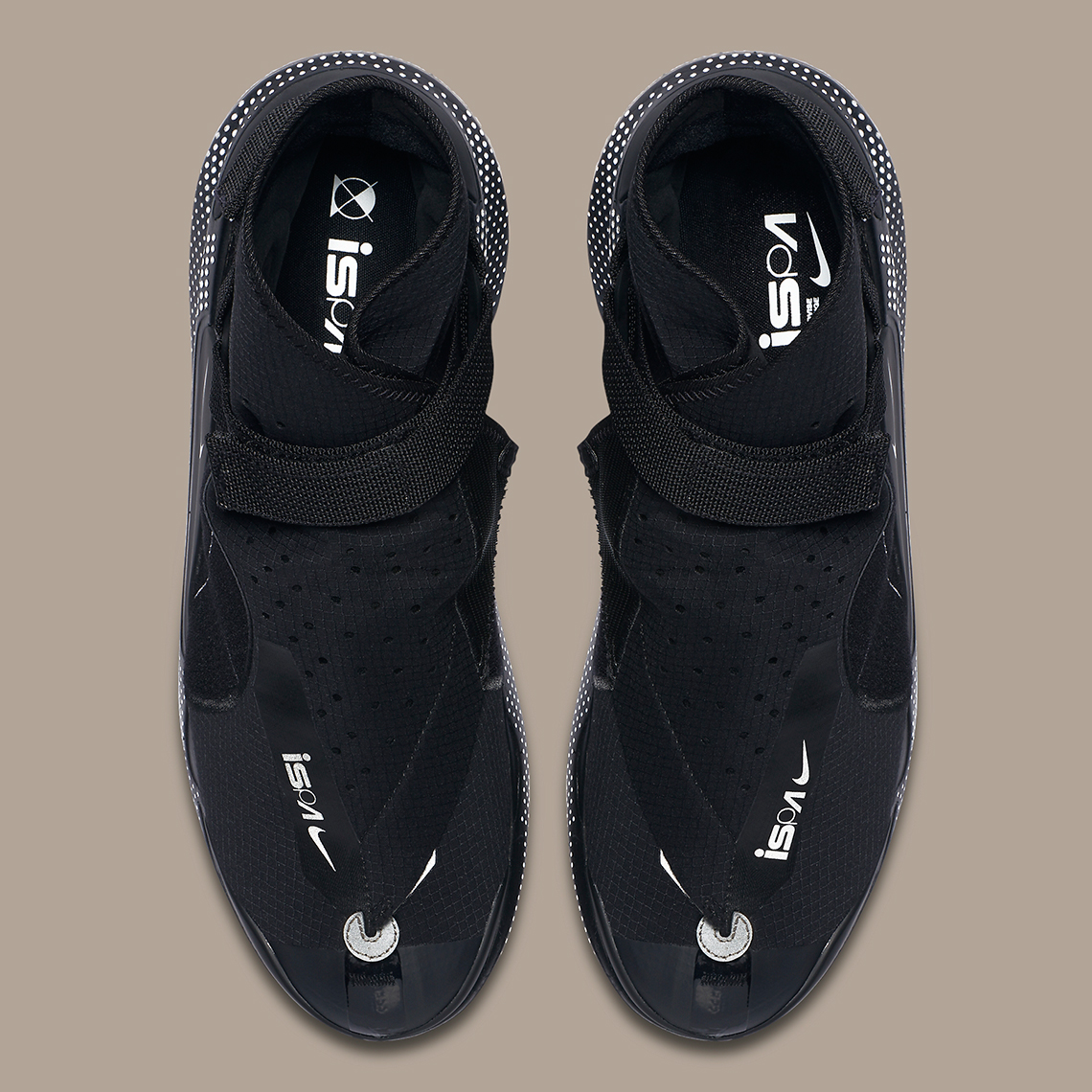 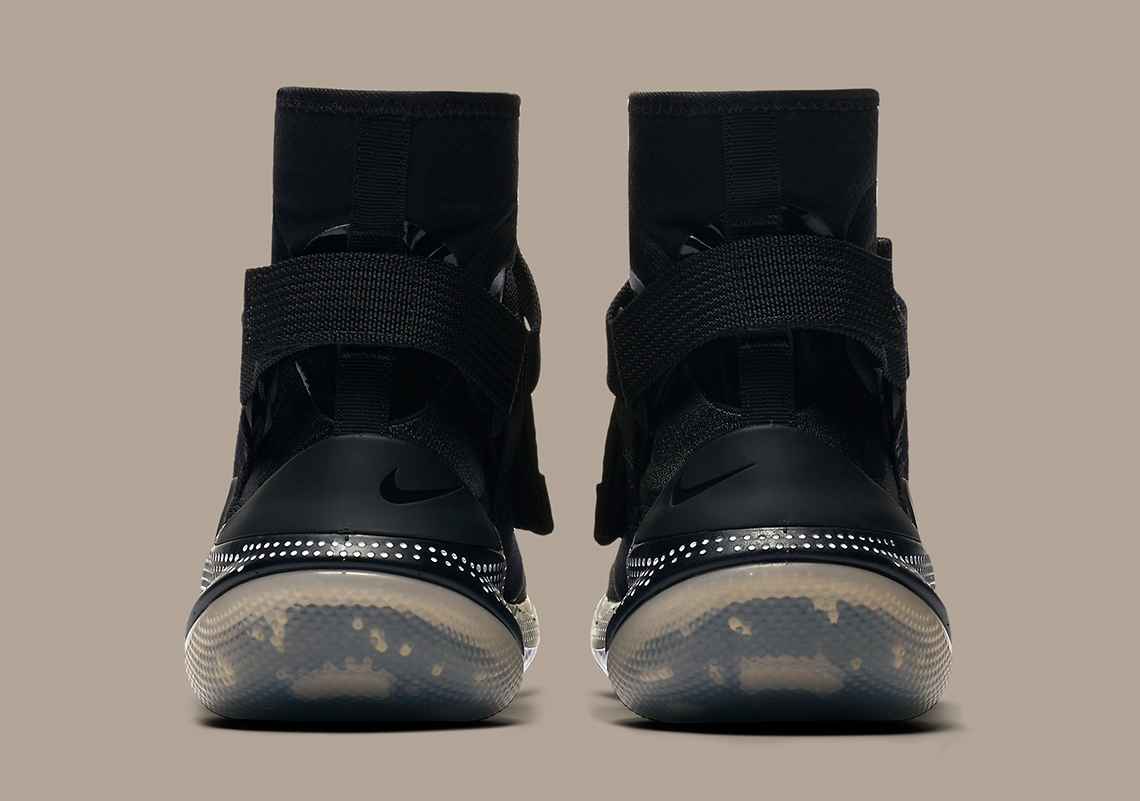 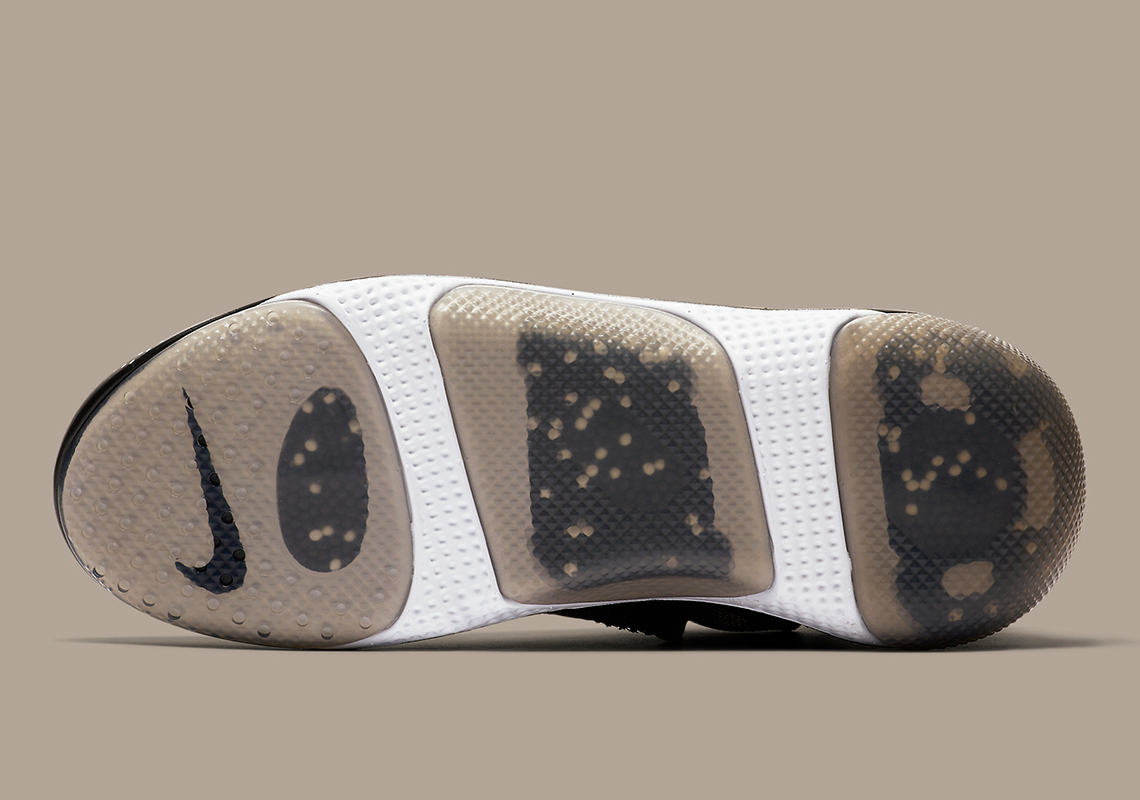 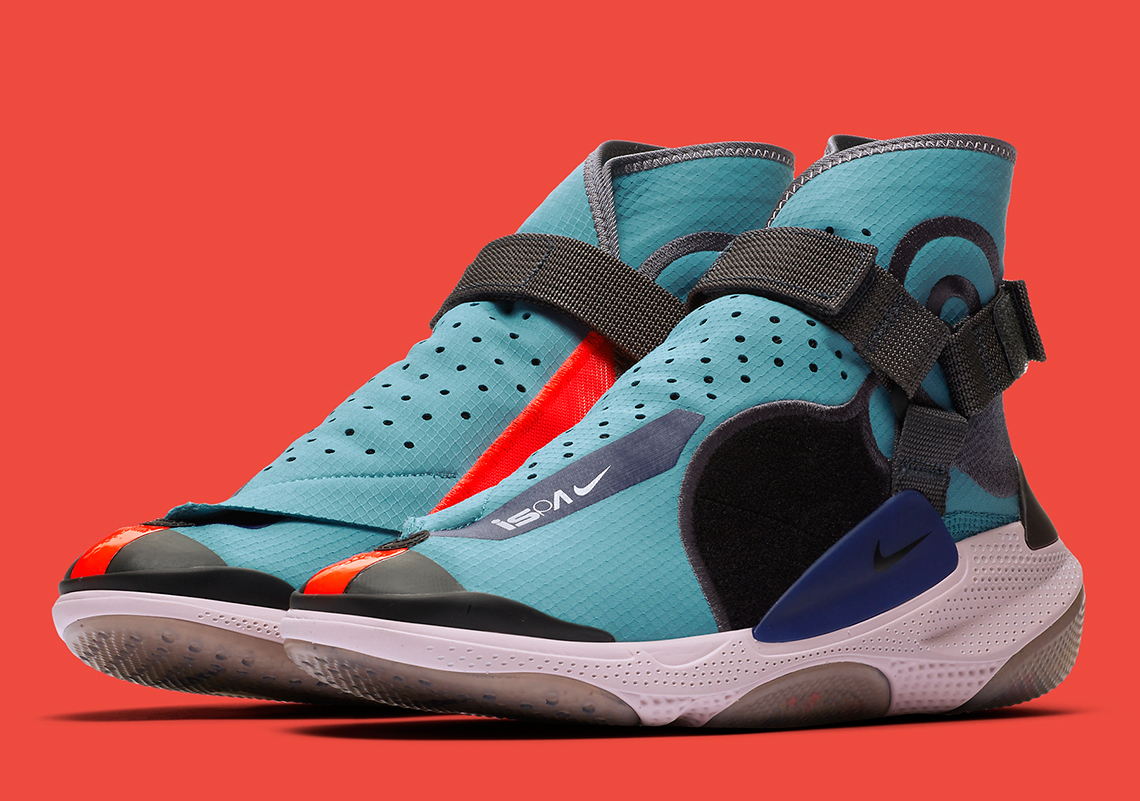 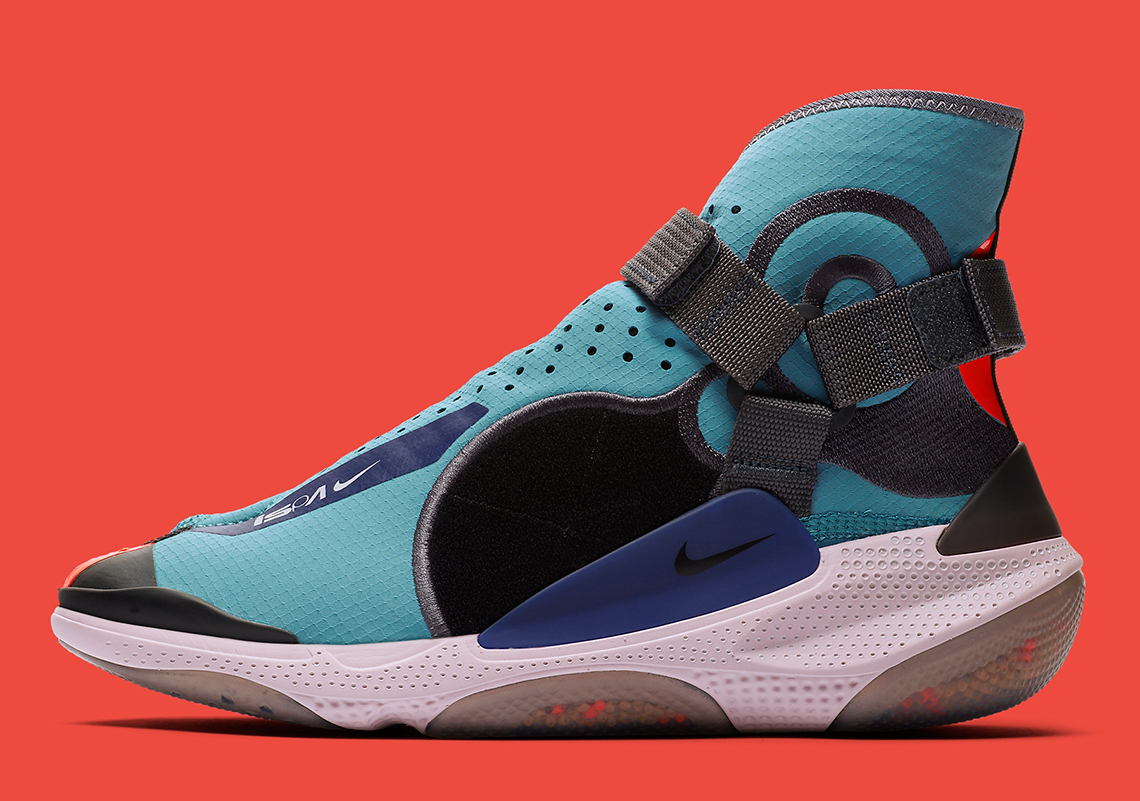 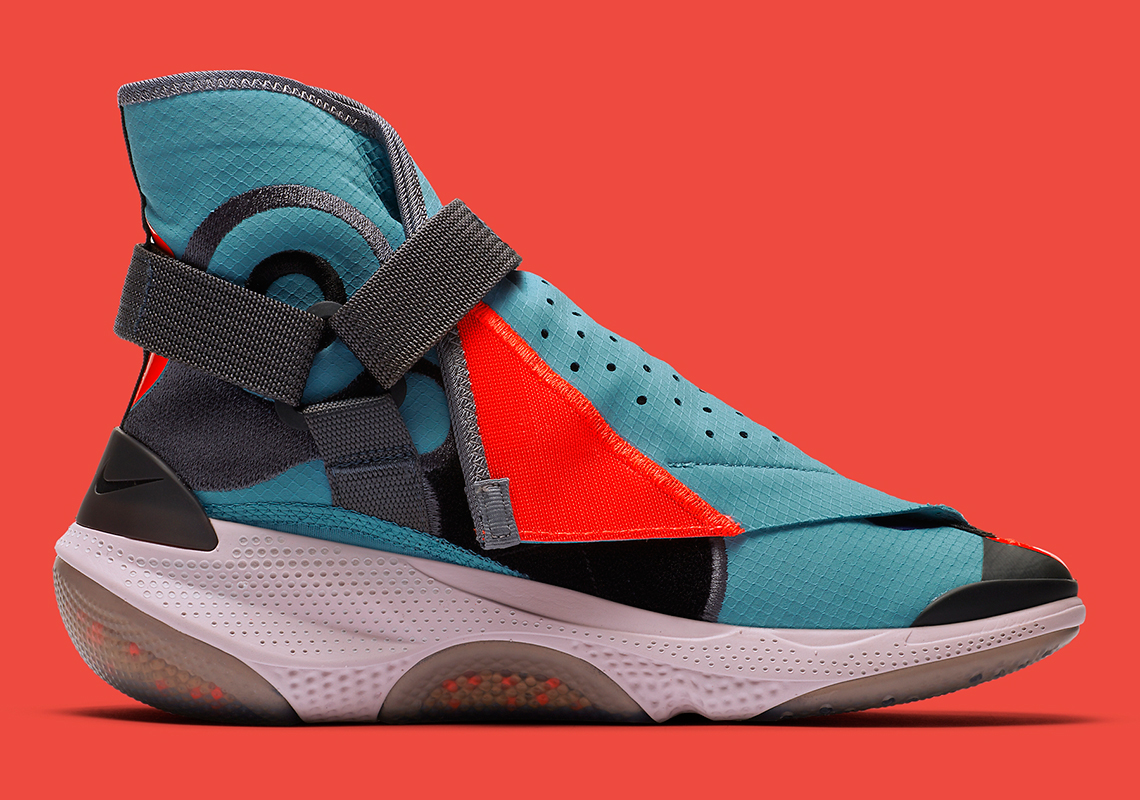 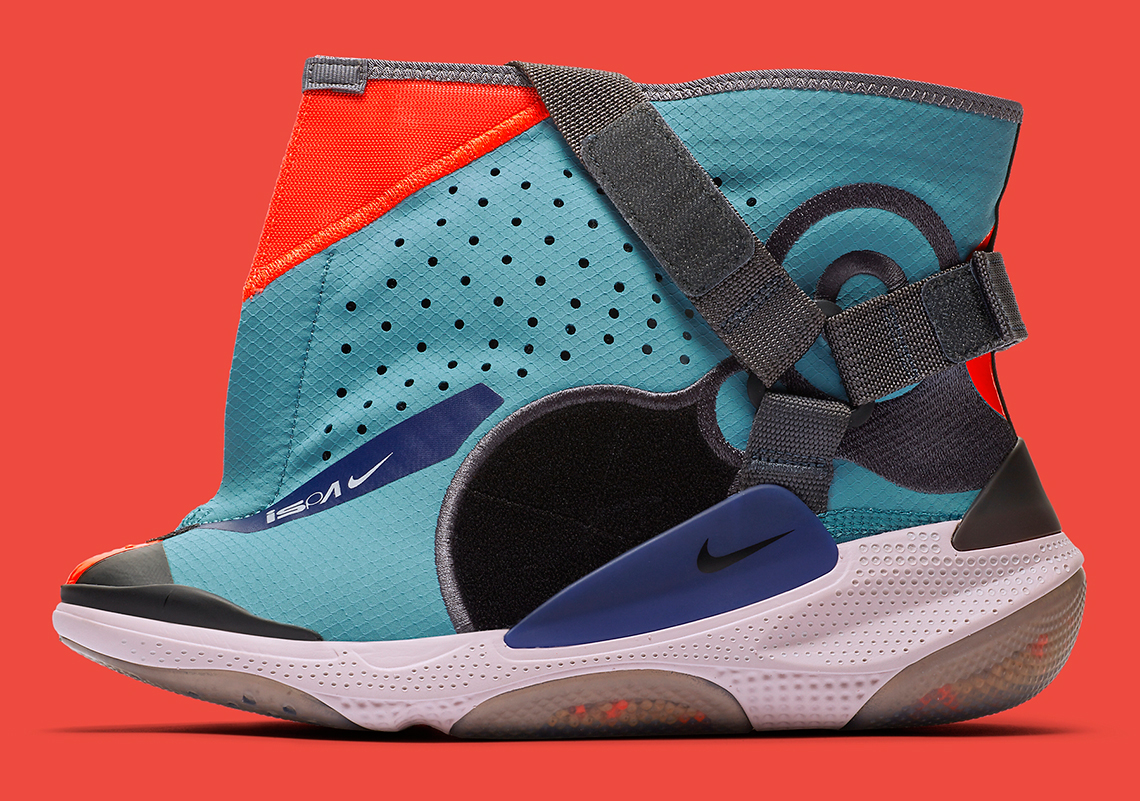 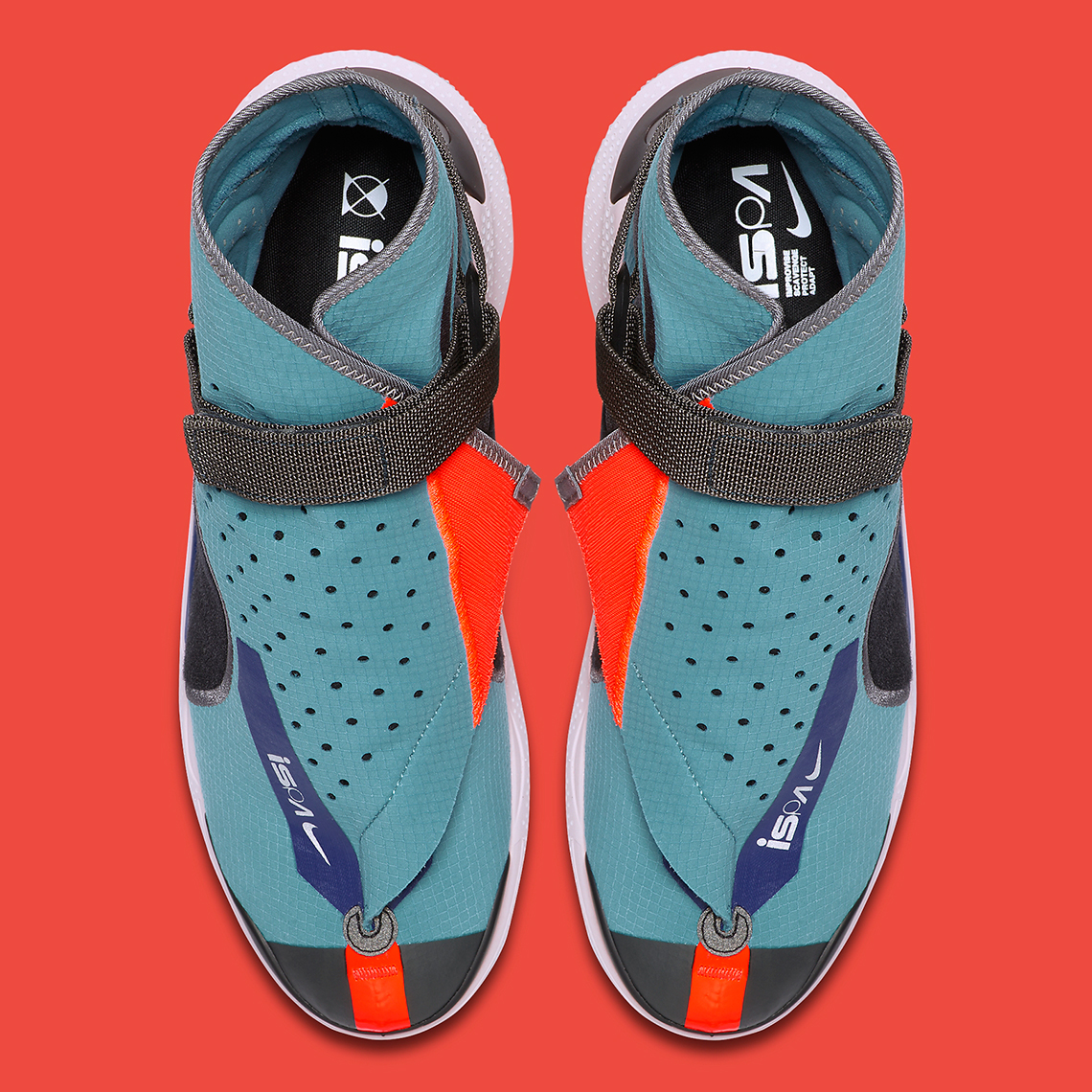 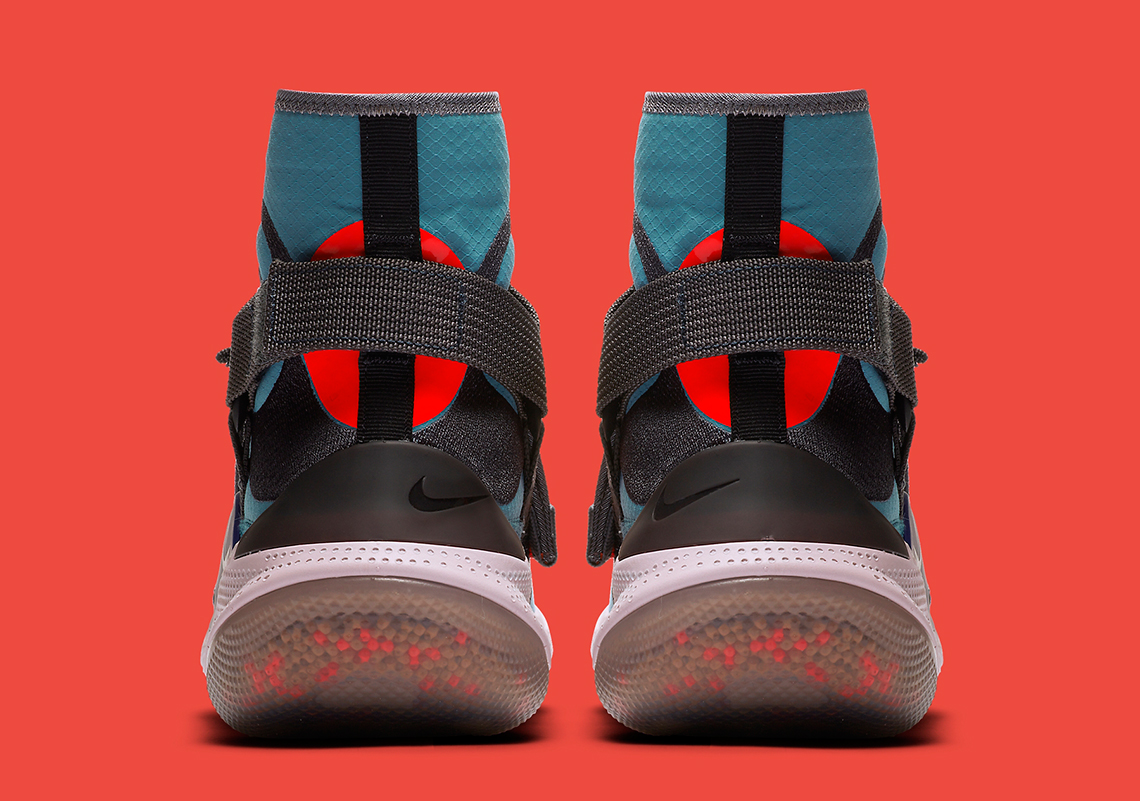 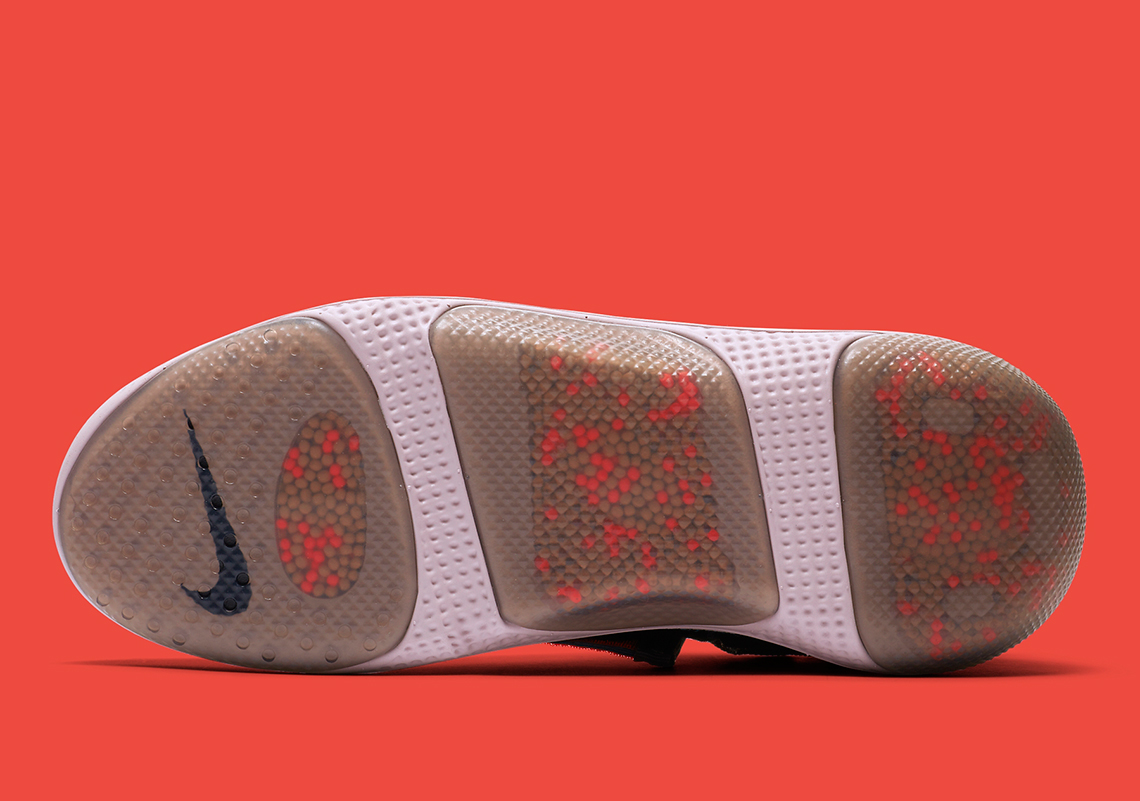