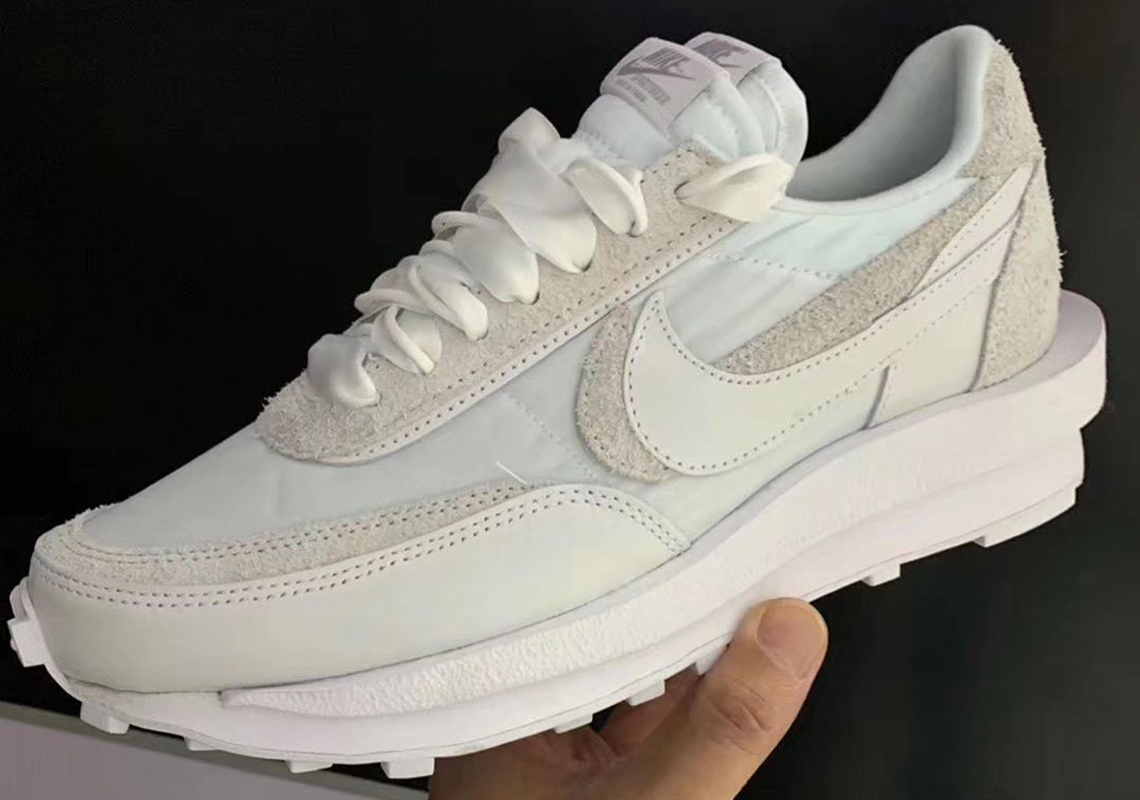 Changing up the formula slightly with each new iteration, Chitose Abe of sacai is readied to release the next chapter in her opus of Nike collaborations: the LDWaffle. And since the Blazer is ostensibly taking a backseat this upcoming season, it’s gave both imprints the time to enhance the now iconic silhouette with structural upgrades. Where mesh bases once stood, a sturdier nylon now sits with overlaid accents preferring extremely textural suedes and smooth leathers in contrast. The black iteration, which was revealed only weeks ago, showed off little in the way of its minute details, but this latest look at the white counterpart displays almost all of the changes in full. Thanks to the more secure backdrop, the doubled swooshes now sit much straighter and more refined, a trait shared by the toe caps. Also, the laces, which used to be flat as standard for the models from which it borrows, are now given an accentuated ribbon-like quality; heels then — thanks to their full suede outfit — completely shroud the once overtly branded tab with its standard boldfaced font no blending in minimally in connection to the what is likely a neutral theme. Grab a good look at the pair right here and expect a release on Nike SNKRS and select retailers later in 2020. 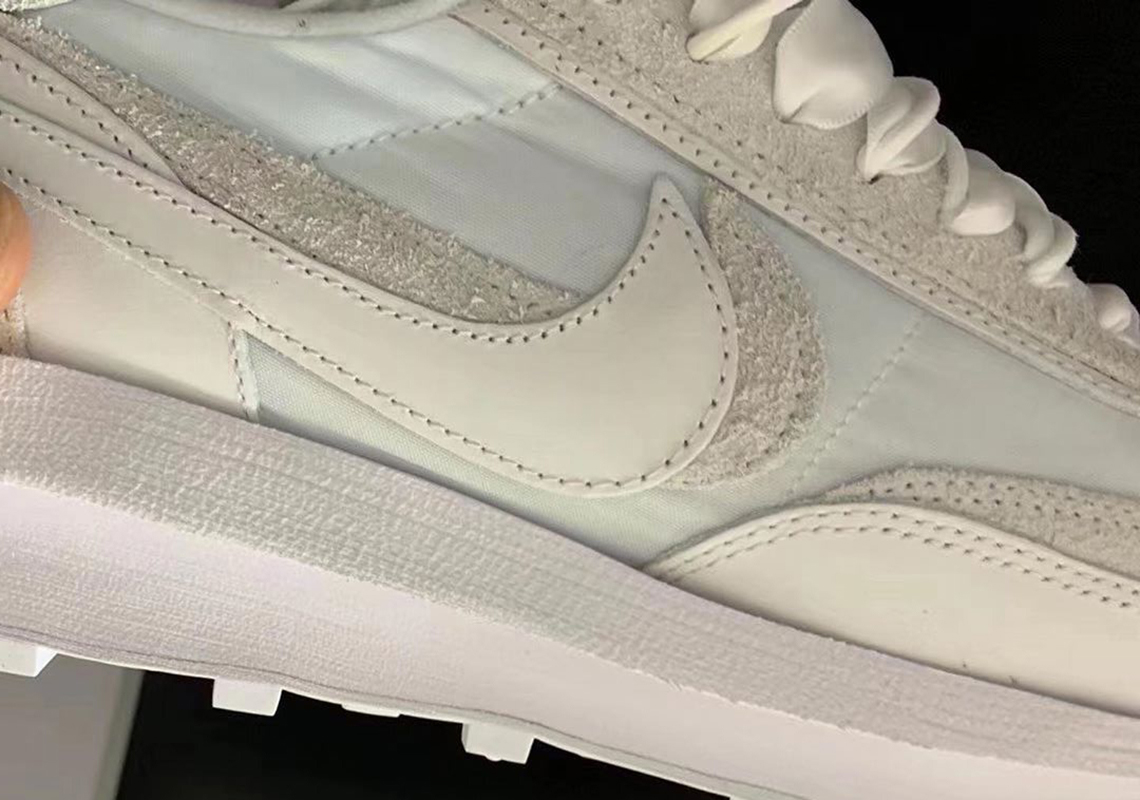 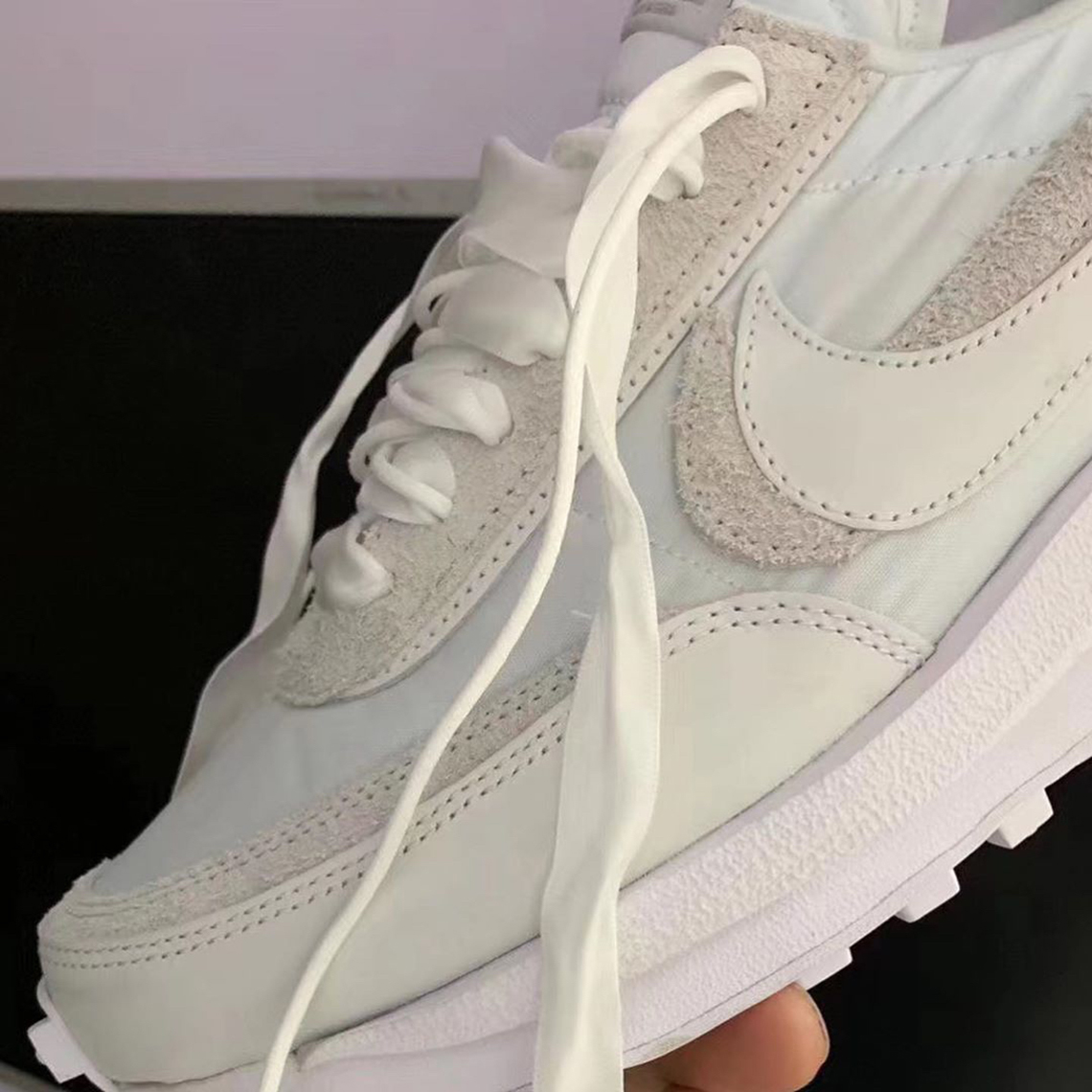 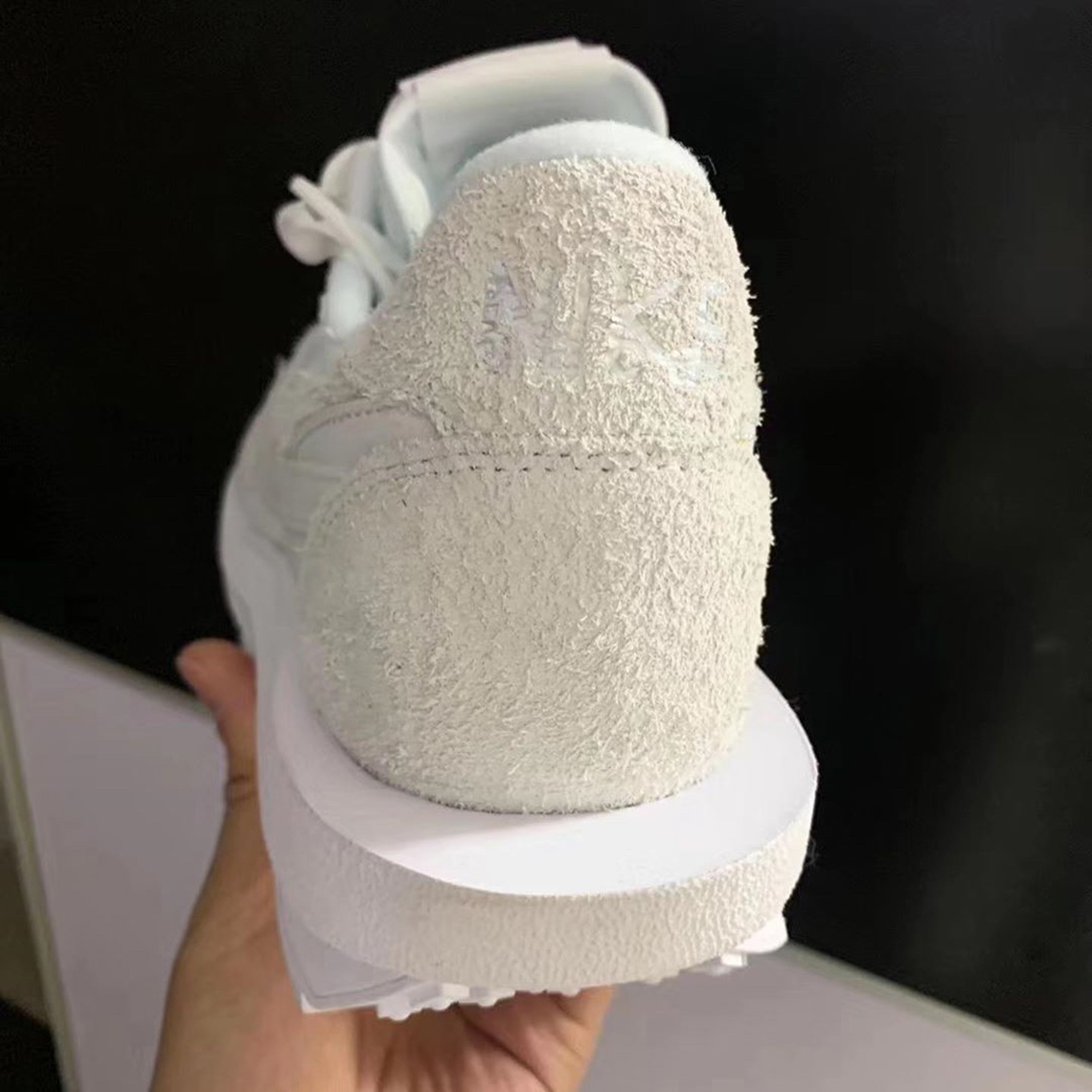 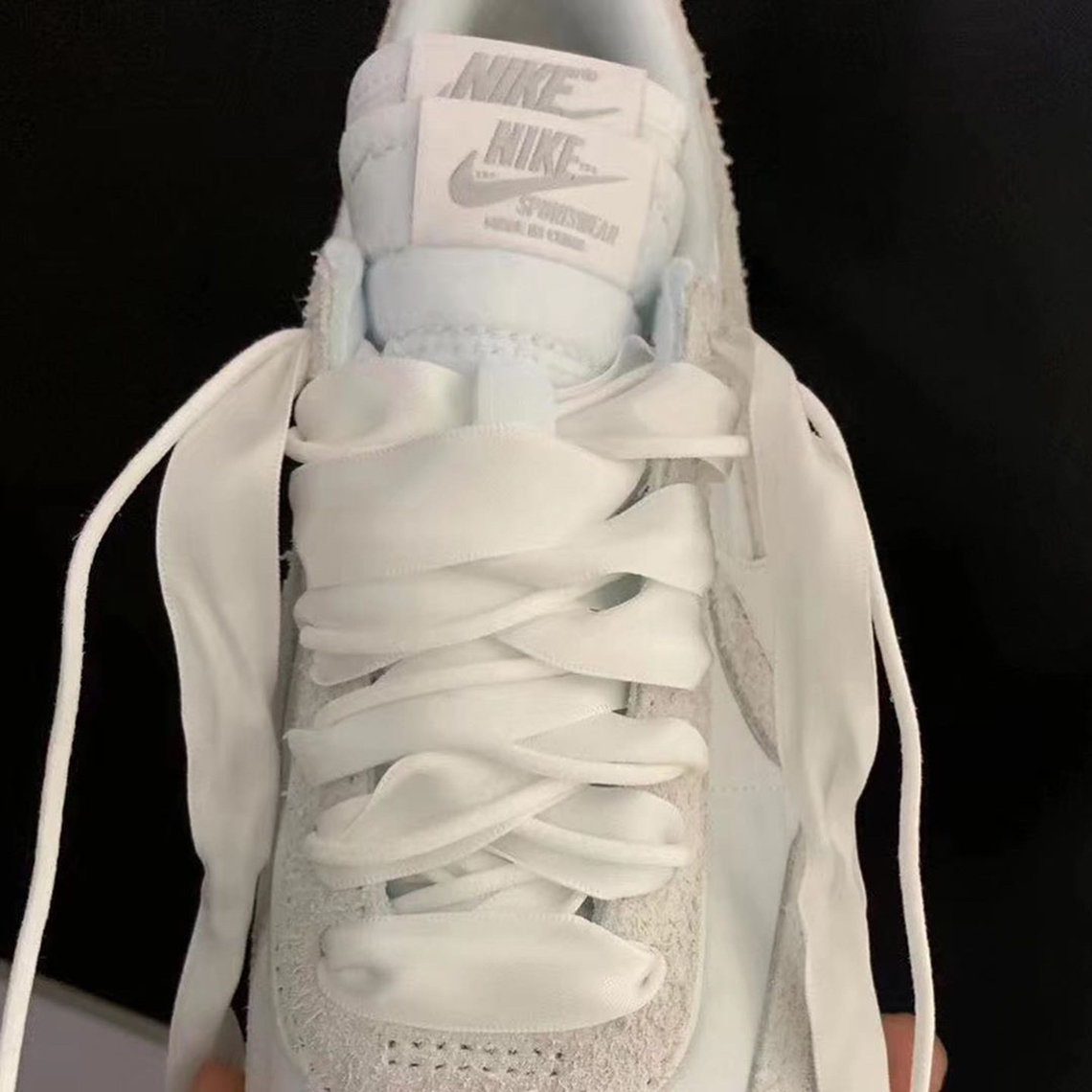 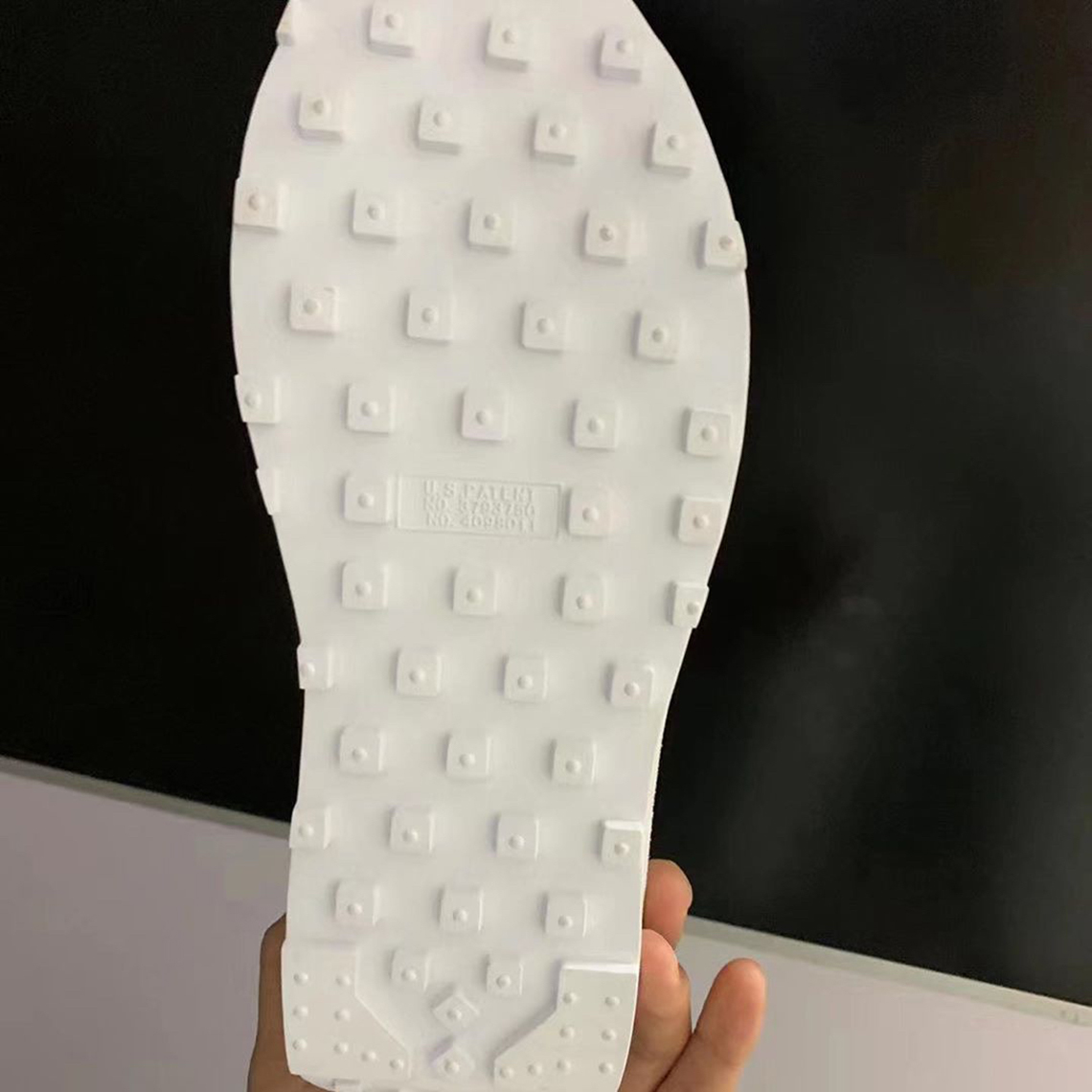