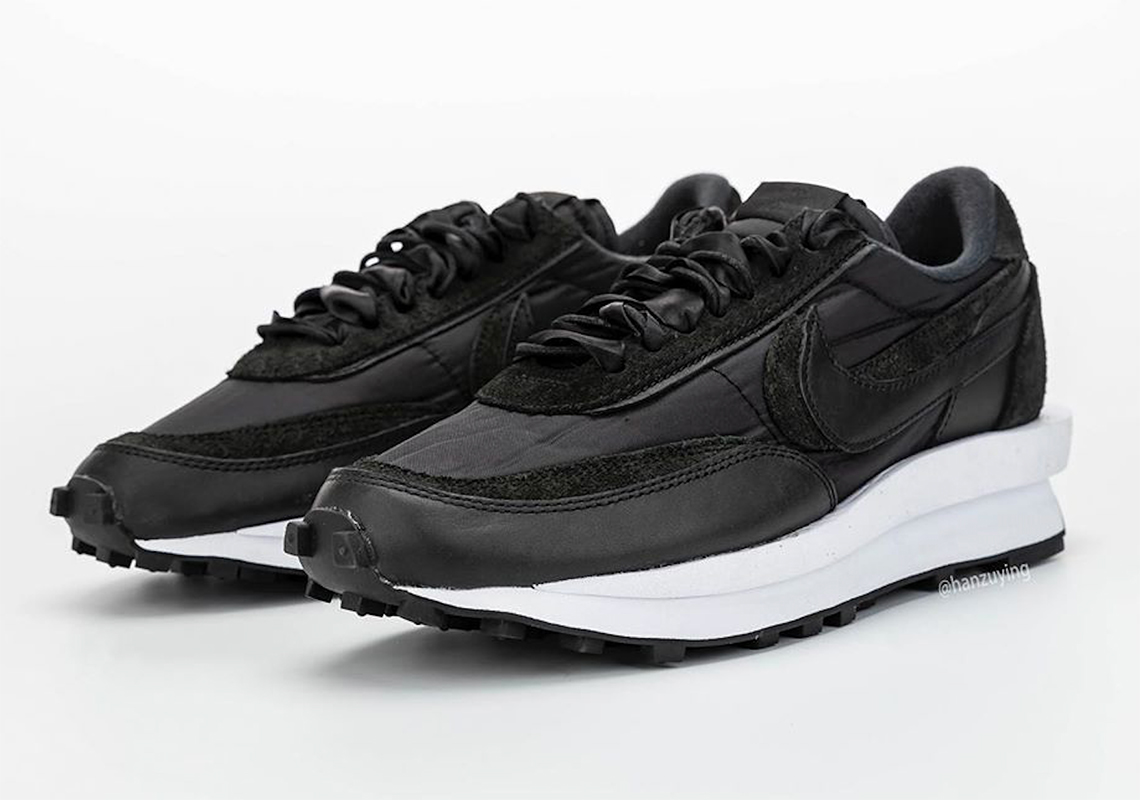 Detailed Look At The sacai x Nike LDWaffle In Black/White

After a successful run of Nike collaborations this year, sacai‘s very own Chitose Abe looks to add even more footwear creations to her already impressive catalog once the new decade rolls in. Playing off the garnered momentum of their LDWaffle model, the Japanese designer now looks to evolve the highly-popular silhouette by focusing on upgrading its constructions. This upcoming black and white colorway, which was revealed only but a couple of weeks ago, trades its original mesh base layers for a thicker nylon material that give these as slightly more hefty build. In addition, this forthcoming rendition forgoes its original multi-toned uppers, and opts for a singular pitch black hue that envelops the upper half entirely. Down below, the midsole’s keep their aggressive DNA by extending past the heels, and finishes off its design with all black tread. Grab a closer look here below, and stay tuned for more official images and information as we draw closer to the release date. 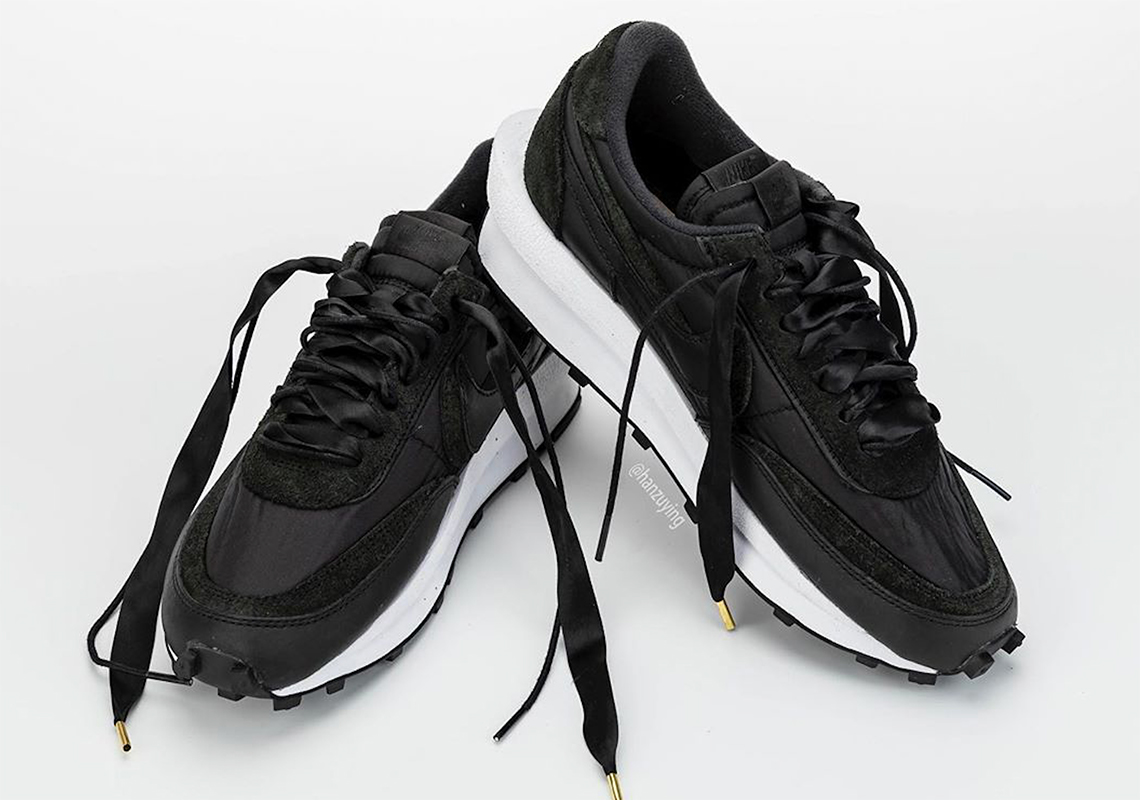 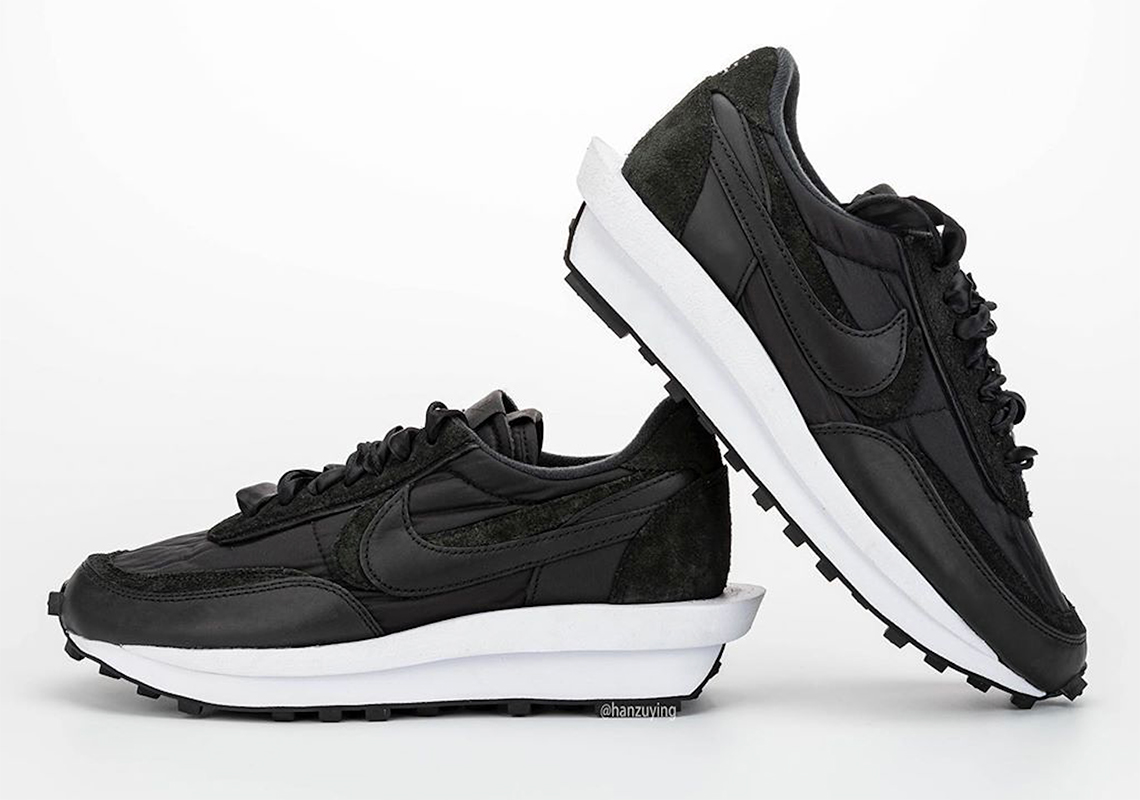 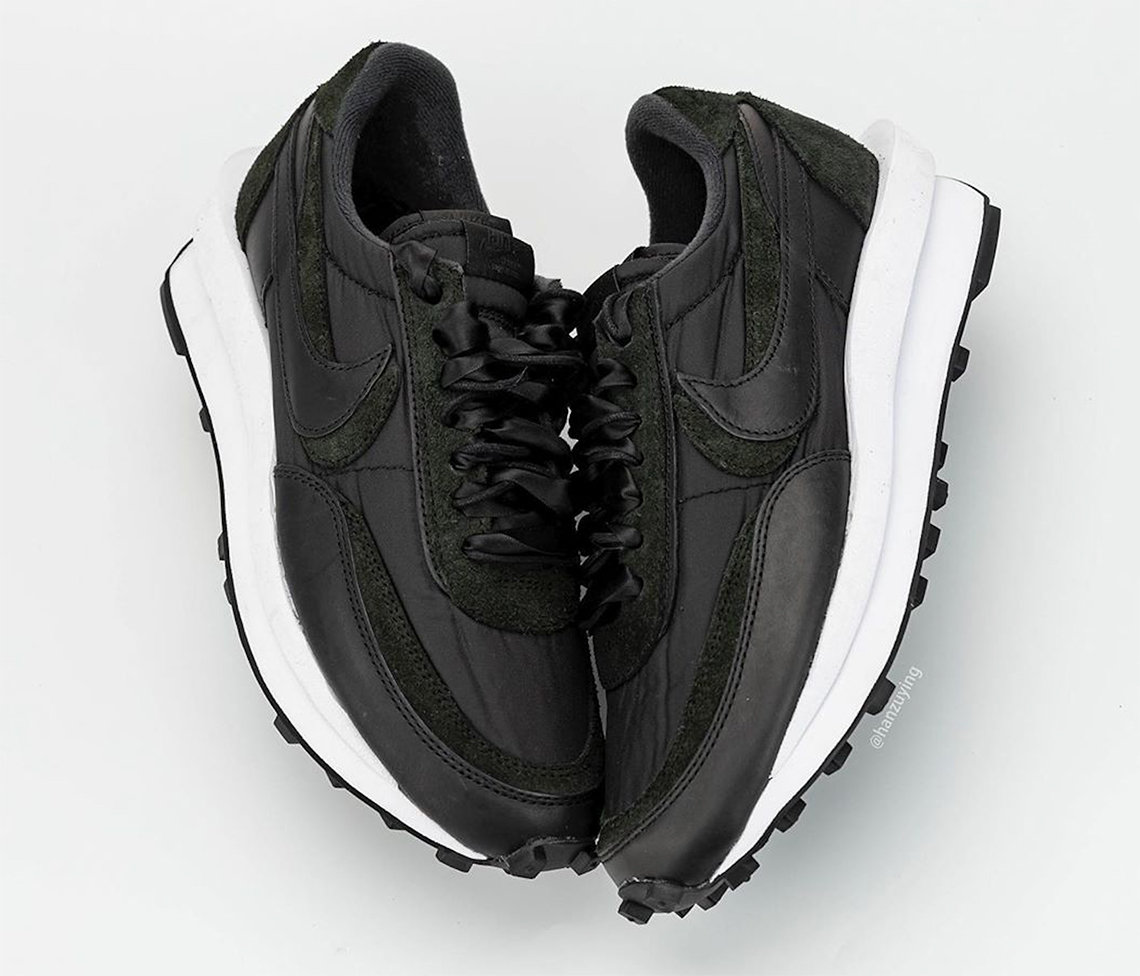 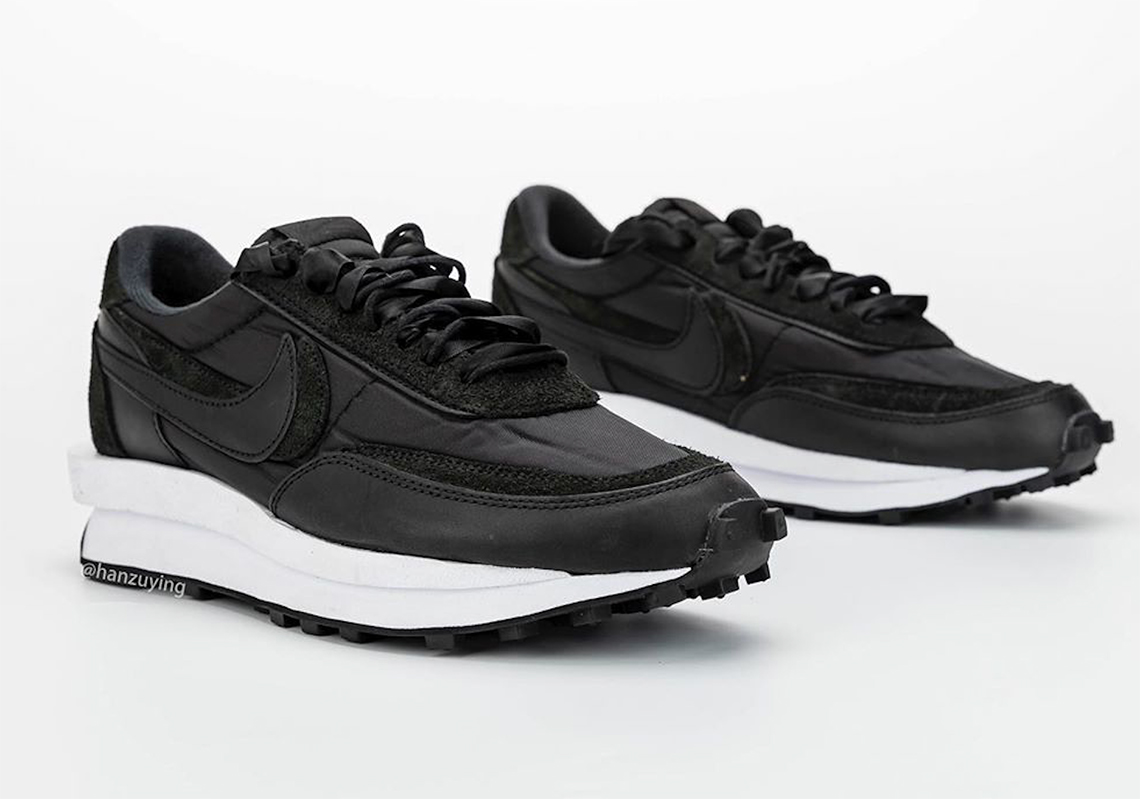 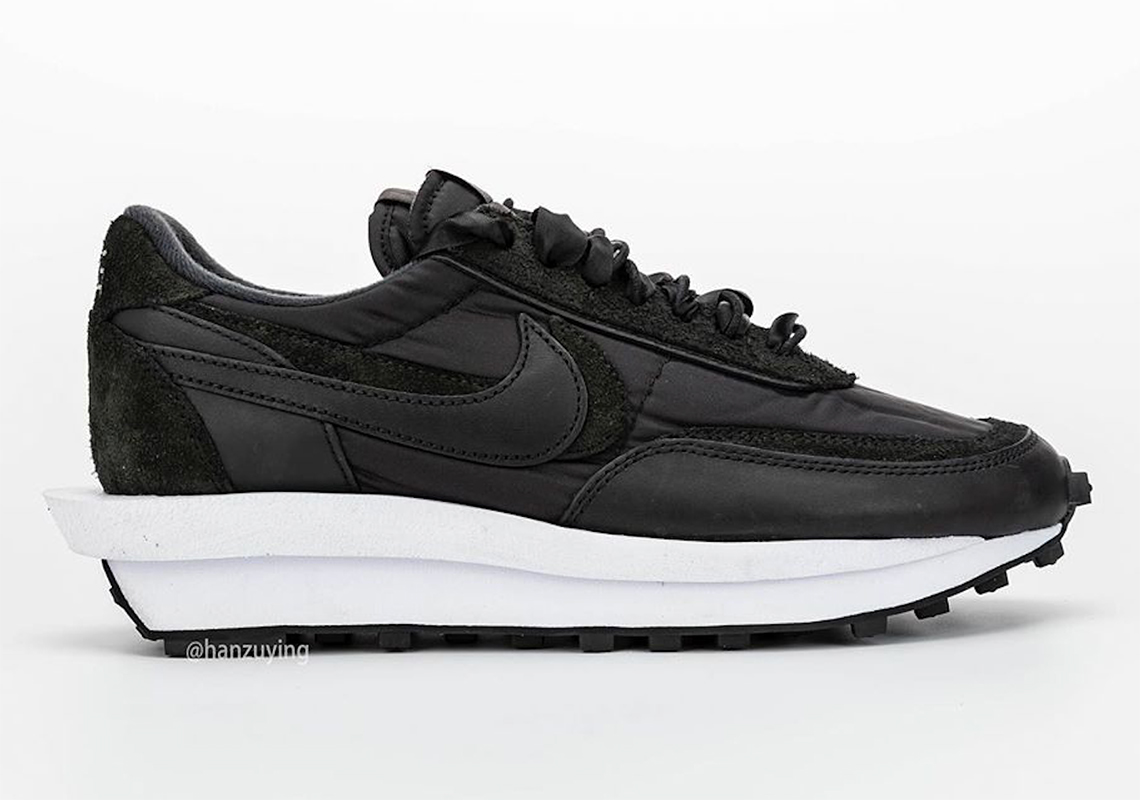 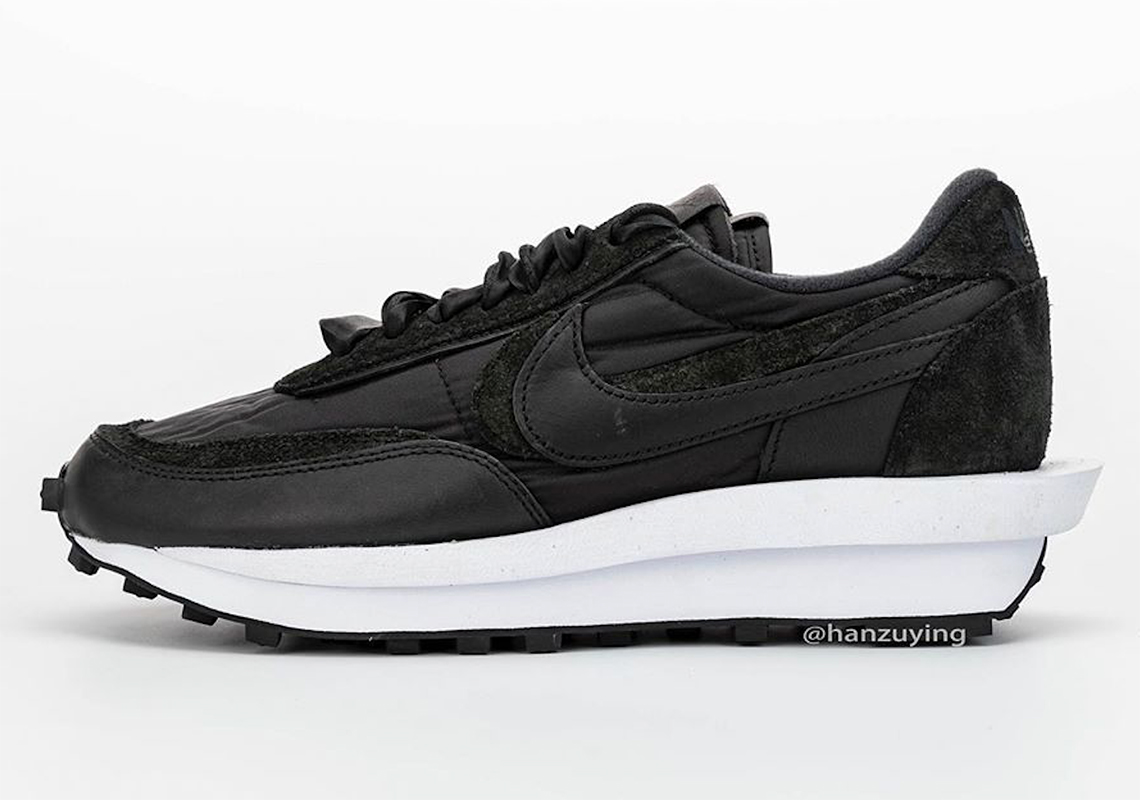 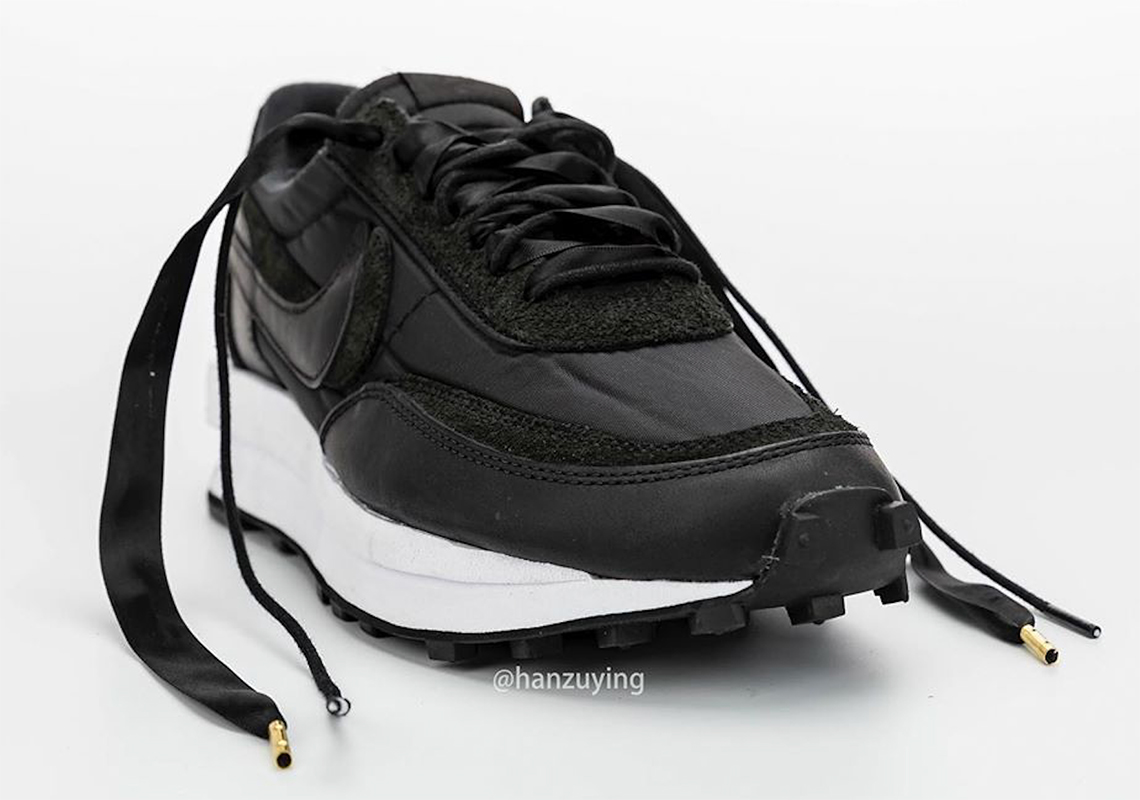 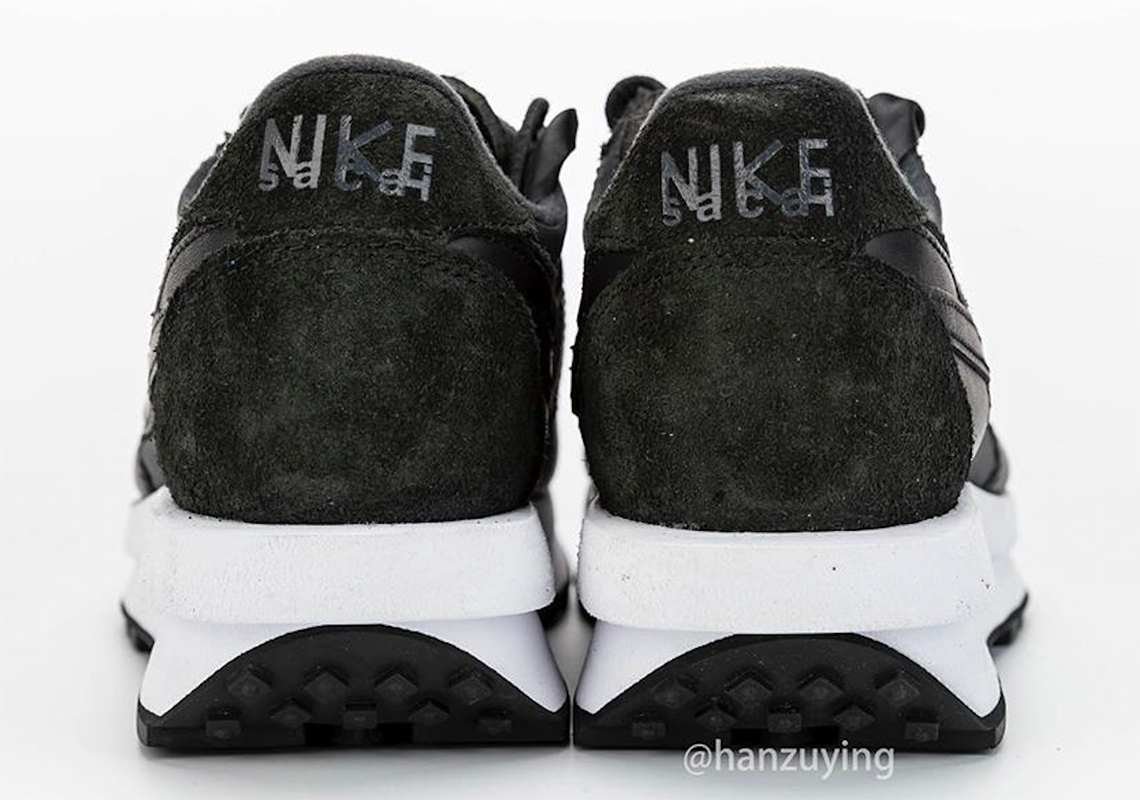 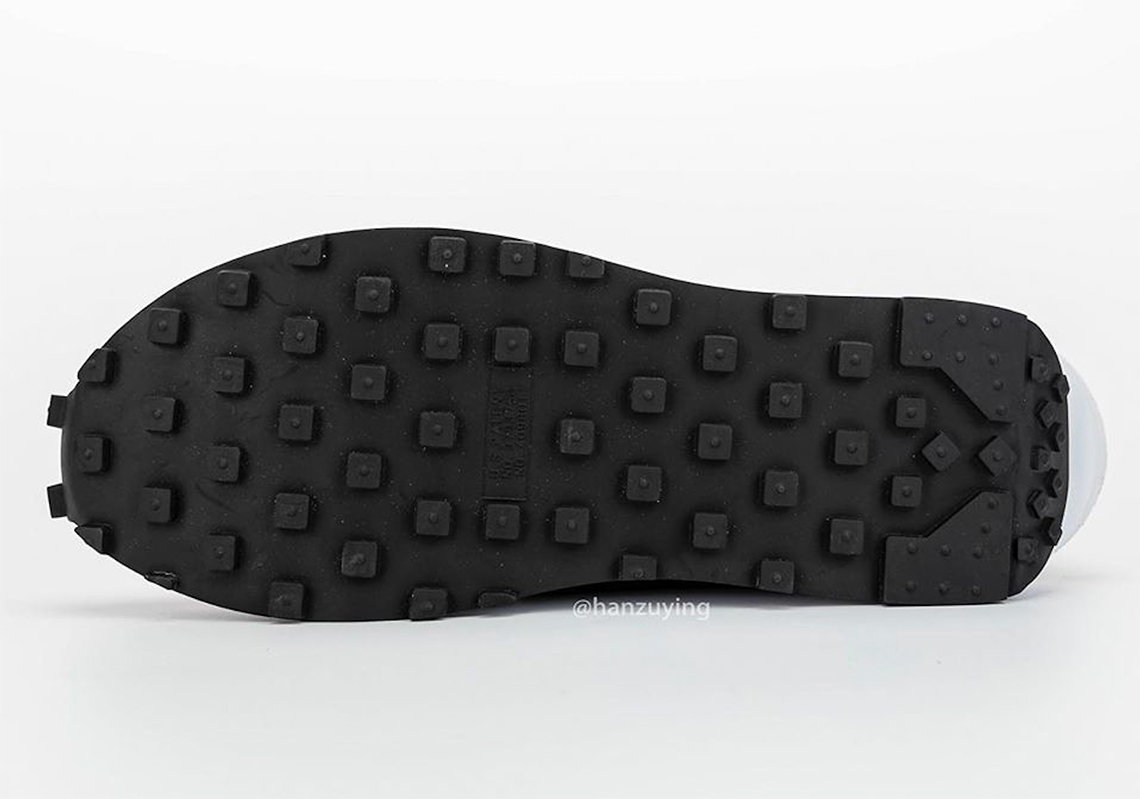