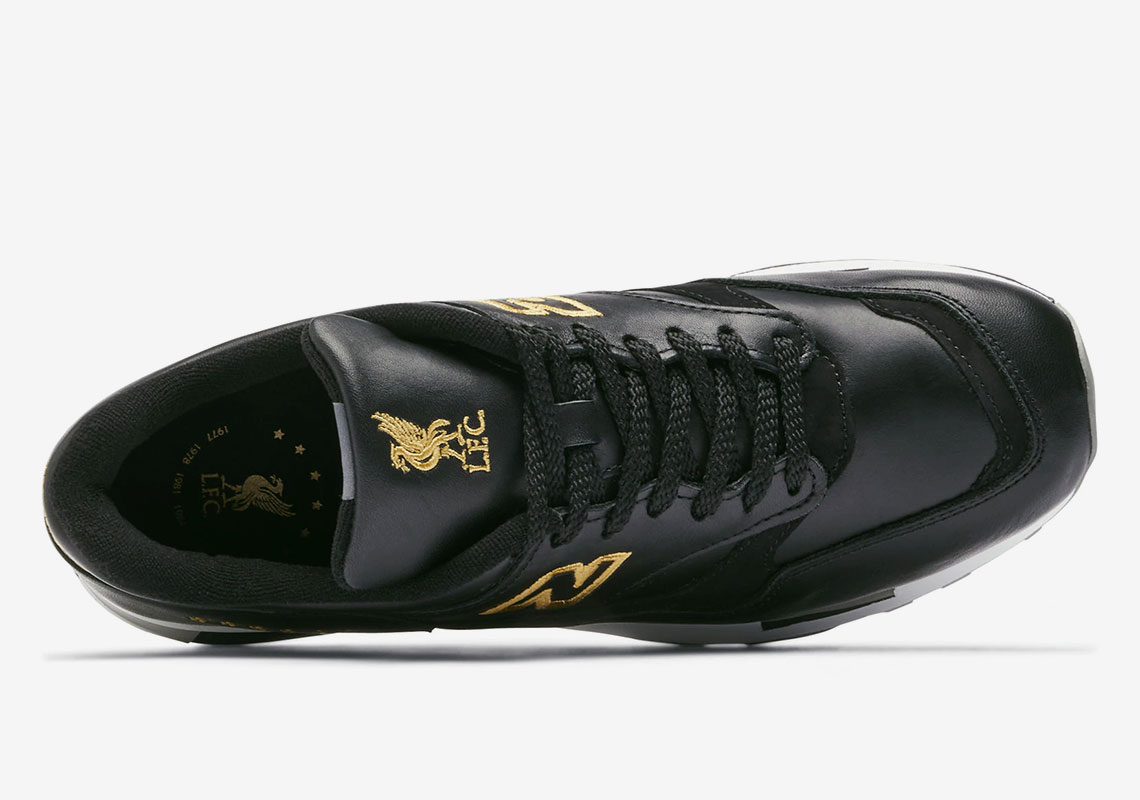 One aspect that sportswear/lifestyle footwear brand New Balance and Liverpool FC both have in common is their established presence in England. The former has domestic manufacturing in the UK, offering jobs to many countrymen, while the latter has brought national pride with their six European cup ‘ships. After debuting their nearly all-black kits earlier this season, the two entities have come together again for a pristine black/gold take on the Made In UK 1500 as part of the “Six Times” collection; the shoes are built with unparalleled leather and hit with gilded accents on the slanted-N logo and the six starry marks on the heel. Furthemore, Liverpool’s crest has a regal presence on both the tongues and insoles of the runners. The shoes are currently up for pre-order directly from the New Balance site and will officially launch at retail on December 4th. 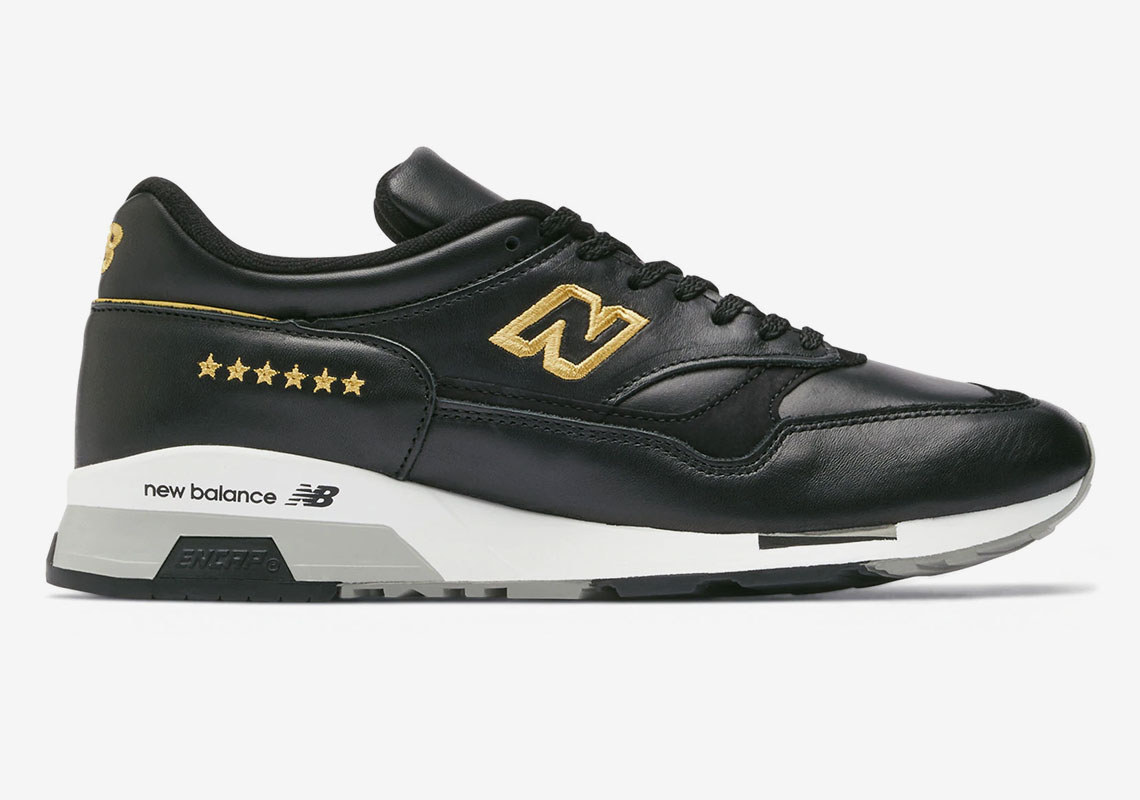 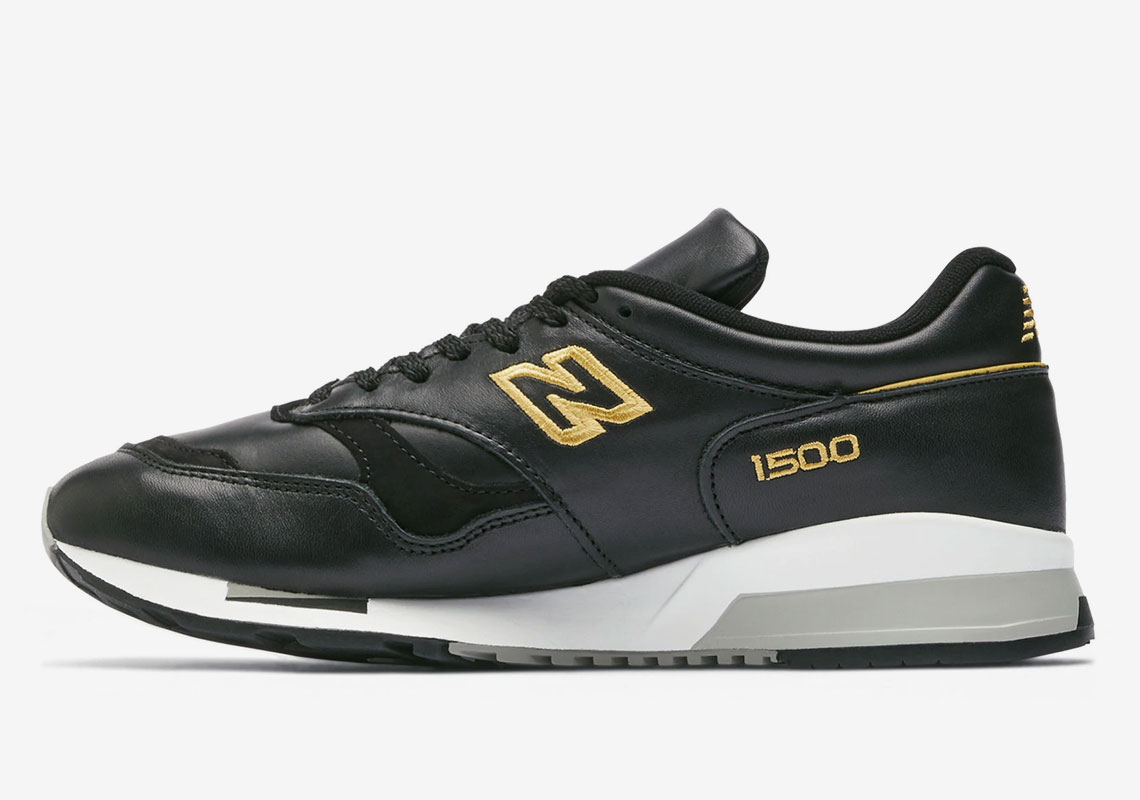 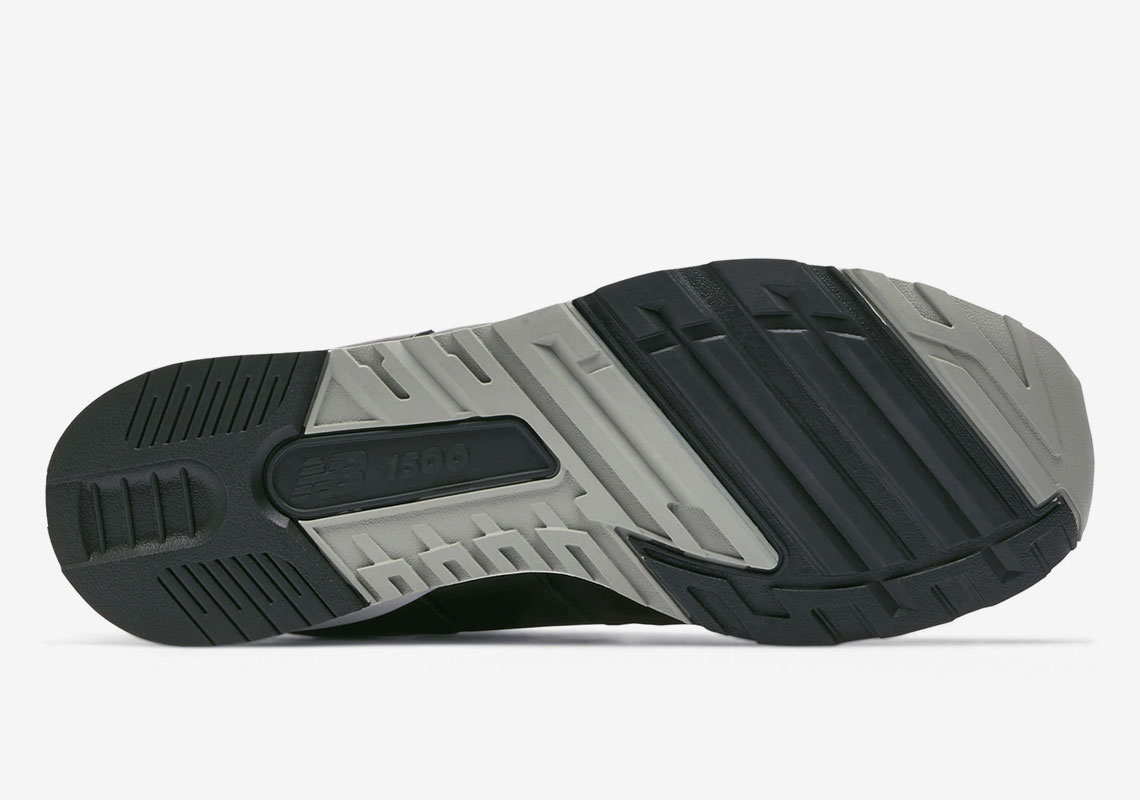