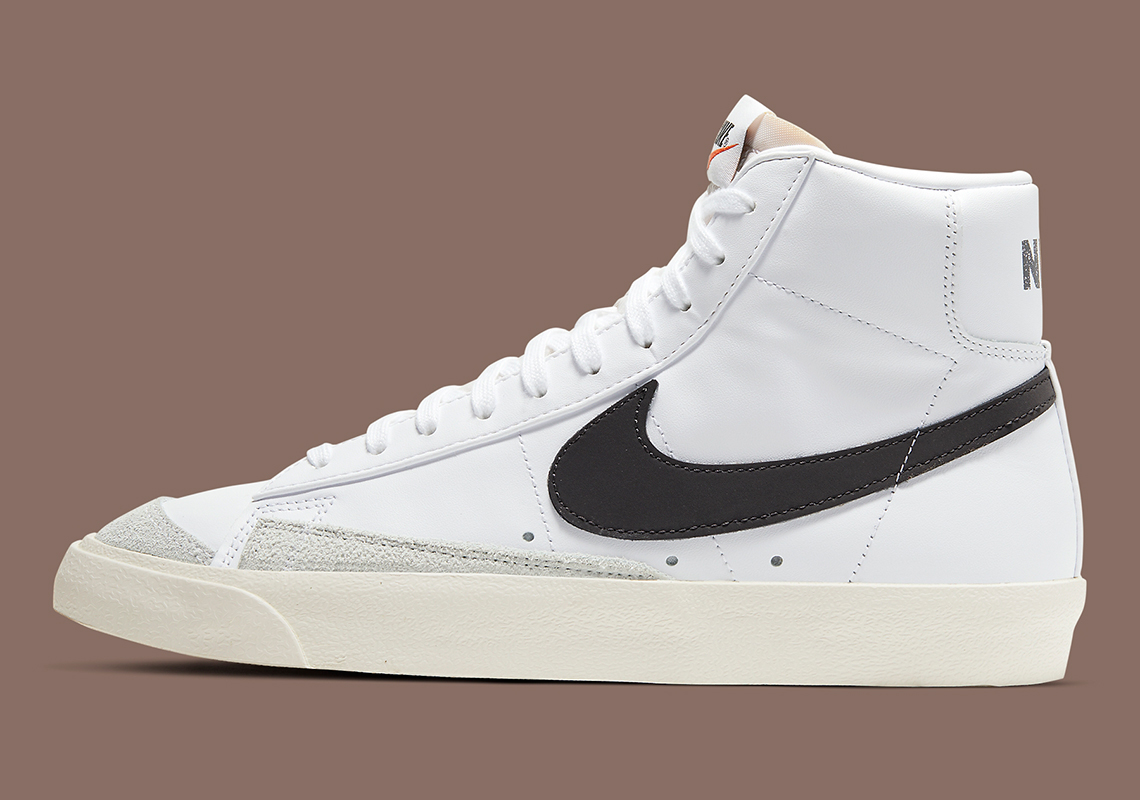 Undeniably one of the most consistent silhouettes in Nike’s current repertoire, the Blazer Mid has seen full retro takeovers, a bountiful set of options at the hands of Cactus Plant Flea Market’s DIY motifs, and a chaotic, avant-garde reinterpretation by Chitose Abe of sacai. With a wealth more transformations still yet to be done, it’s nice that Beaverton is taking a quick sabbatical as it brings the silhouette back to its ’77 roots. Simple, as many of these should be, the pair is comprised mostly of white smooth leathers with textures departing in seldom by way of suede toe caps, textile tongues, and molded sole units. The swoosh, which also takes on the signature Baroque Brown, sit as the most forward statement on the entire colorway, with the only other accent in match of its contrast being the bold text and splatters of the “NIKE” at the heel. Grab a good look at the pair here with its all its vintage-inspired touch-ups and expect a release soon at Nike.com and surely a set of retailers. 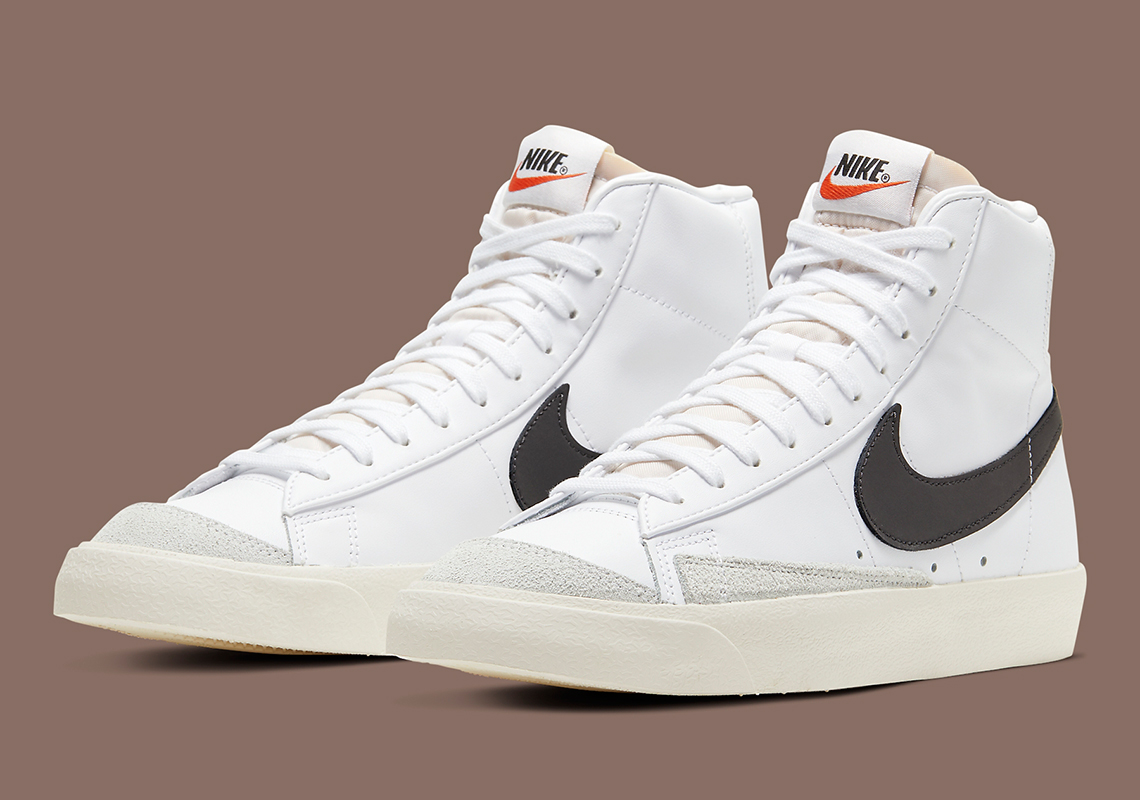 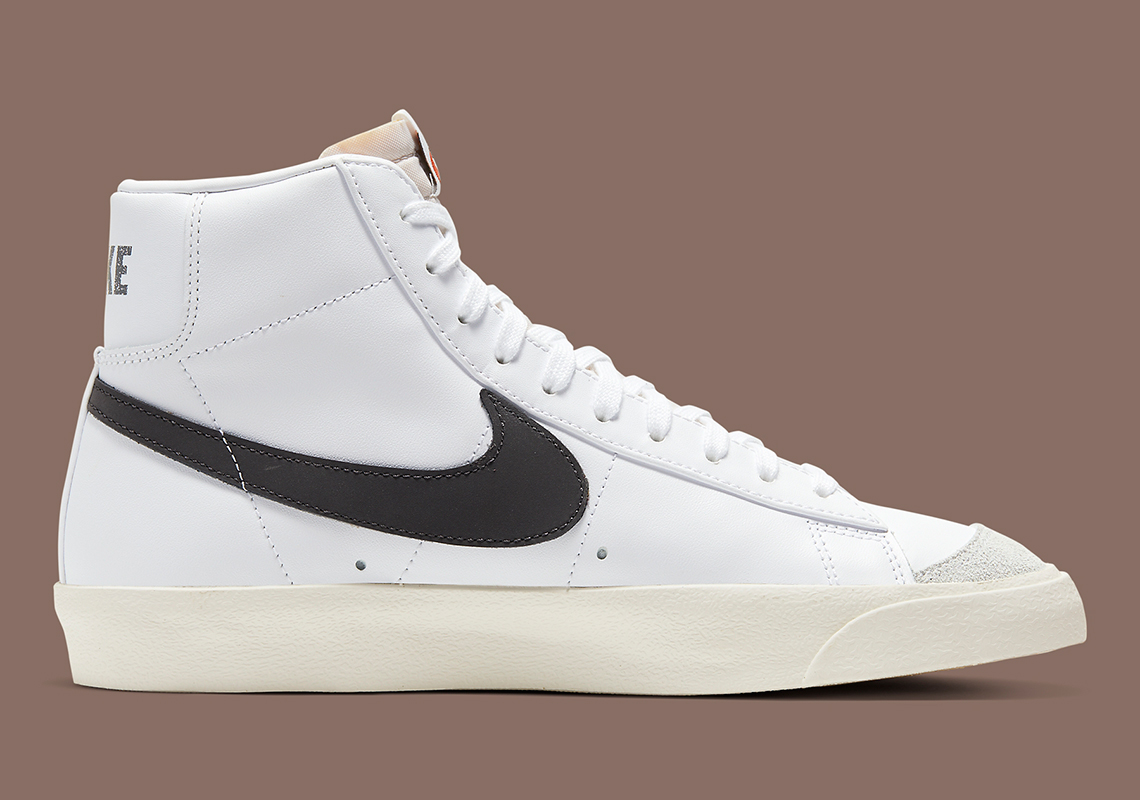 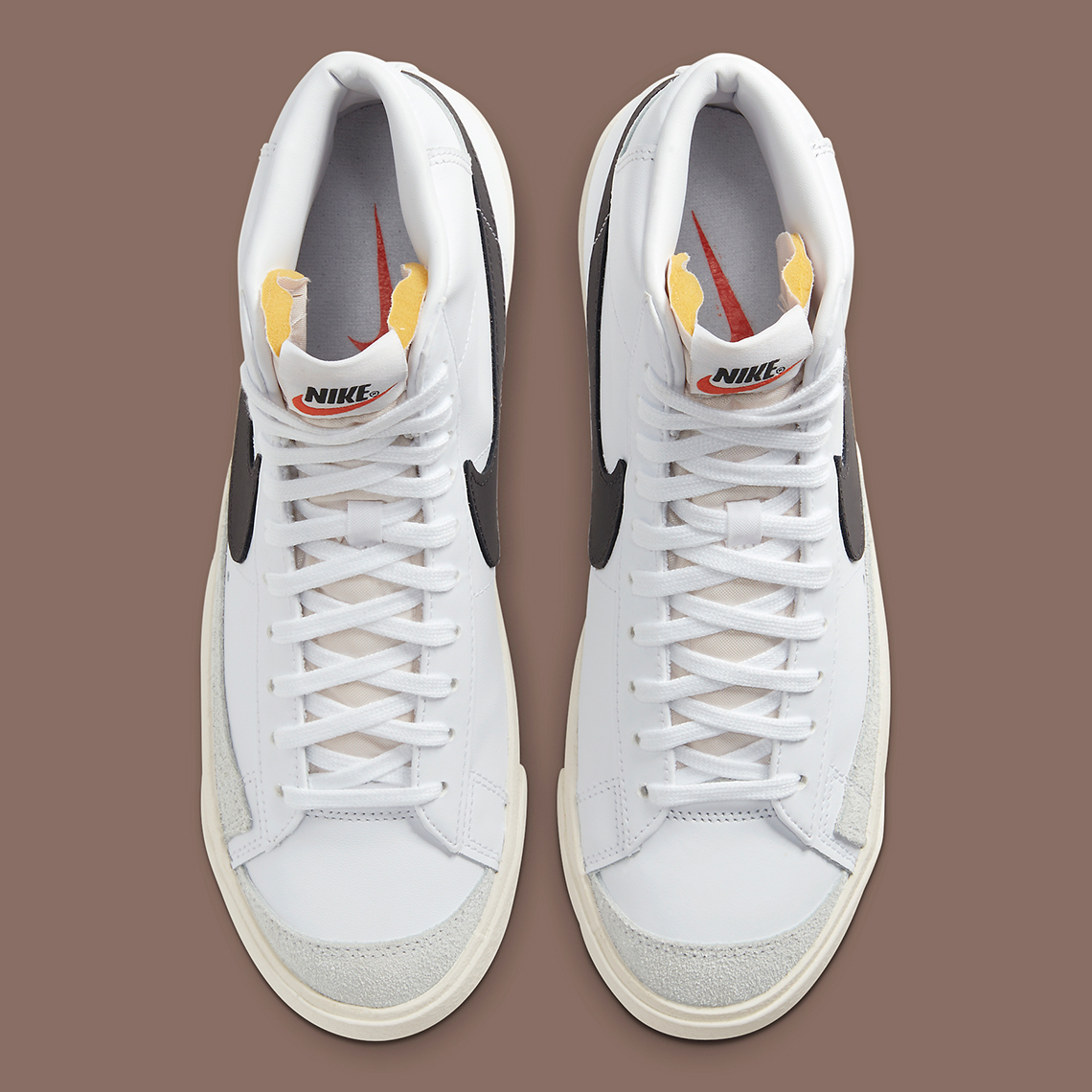 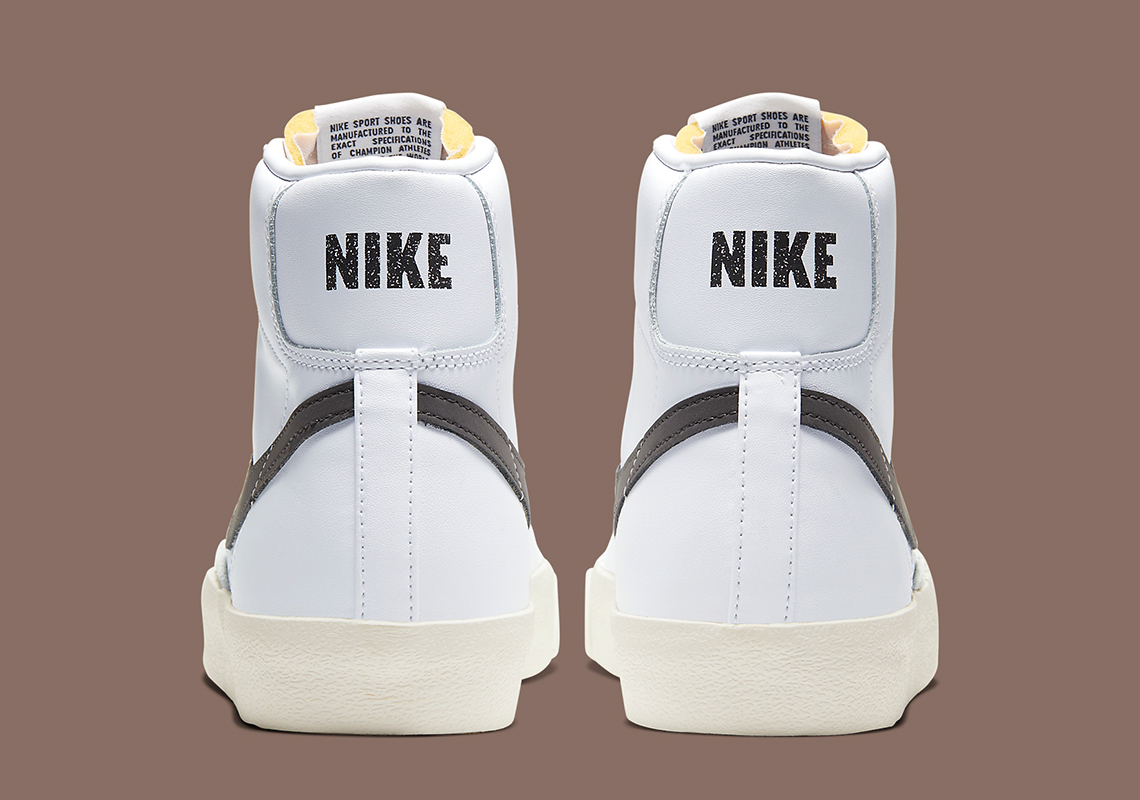 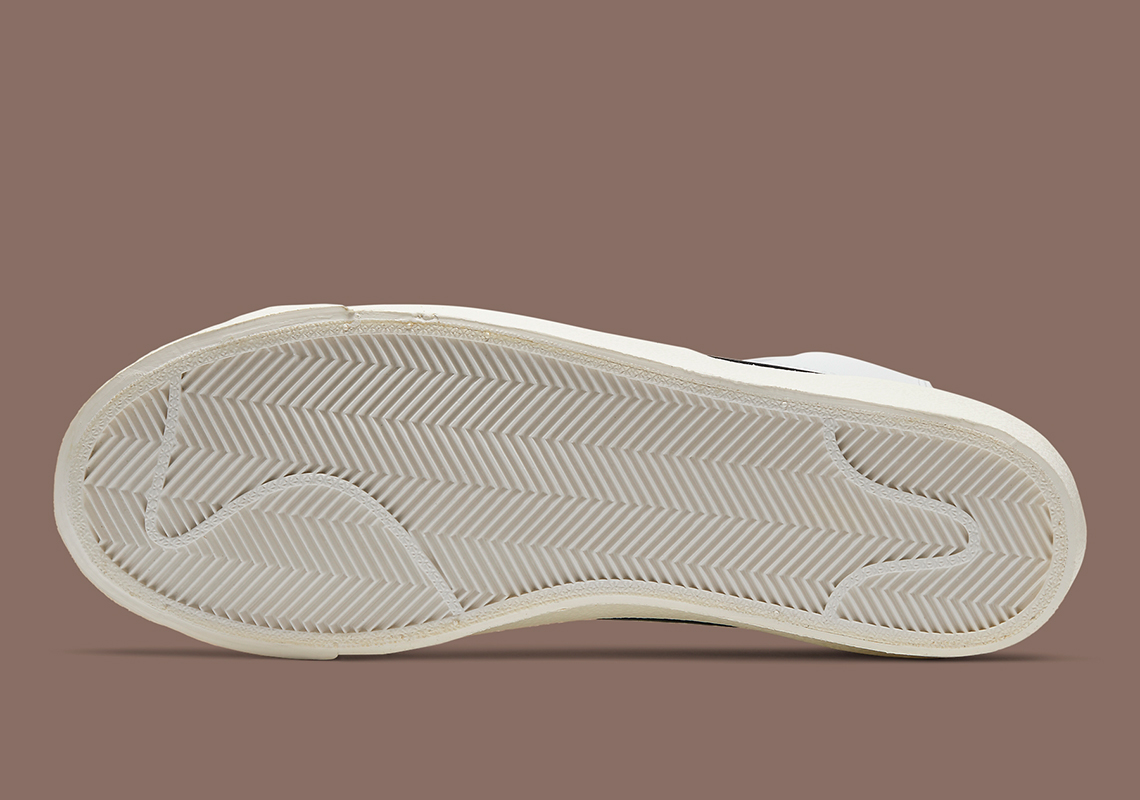