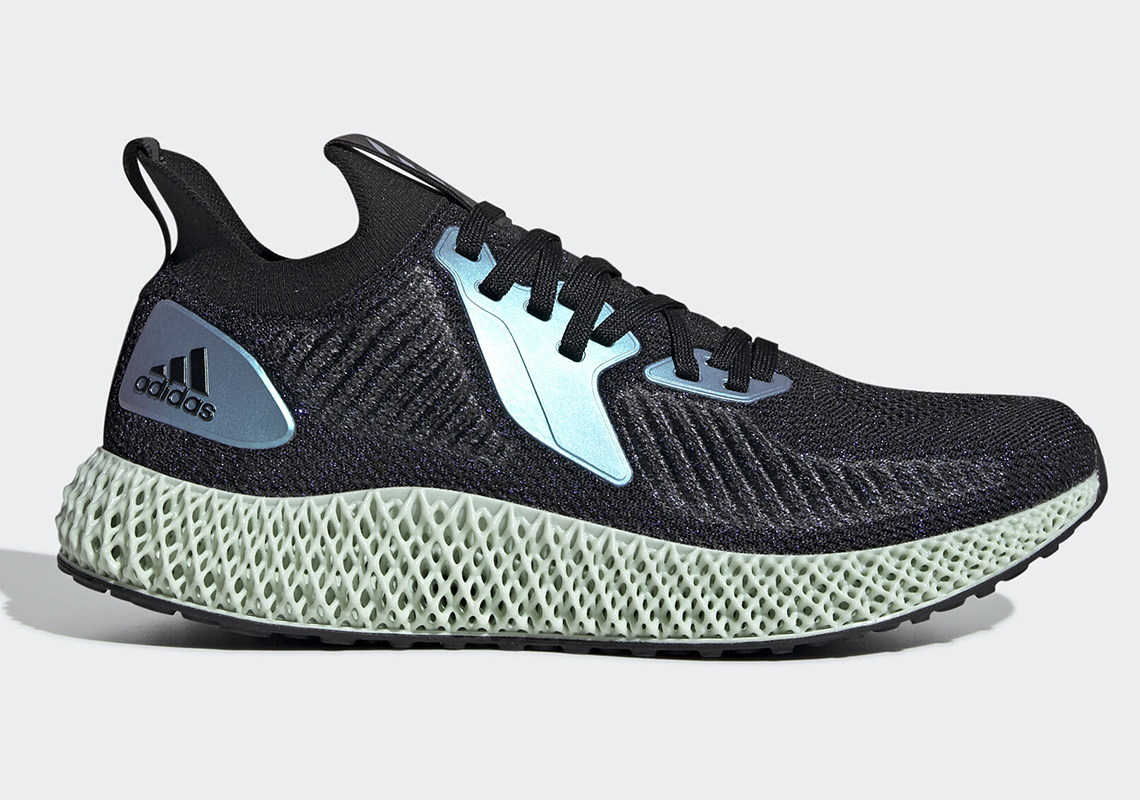 Yet Another adidas AlphaEdge 4D With Black Uppers In The Works

There’s no question that much of adidas’ performance success in the modern era can be credited to some of their most innovative cushioning systems such as Boost and Futurecraft 4D technologies. And the latter has spawned a variety of innovative footwear silhouettes such as the AlphaEdge 4D model, which is now readying itself for another release in yet another black makeover soon. Emerging not so far after its recent reflective renditions and and “Death Star” makeover by Star Wars, this upcoming version is the fourth black colorway in the model’s existence. While the minty green midsoles keep their usual aesthetic, the futuristic runner differentiates itself from its aforementioned styles by adding iridescent coatings graced along its customary lace and rear panels that provide a noticeable dosage of shimmery flair. Enjoy a gallery of official images here below, and find these rolling out to adidas.com and select retailers on December 6th for $300 USD. 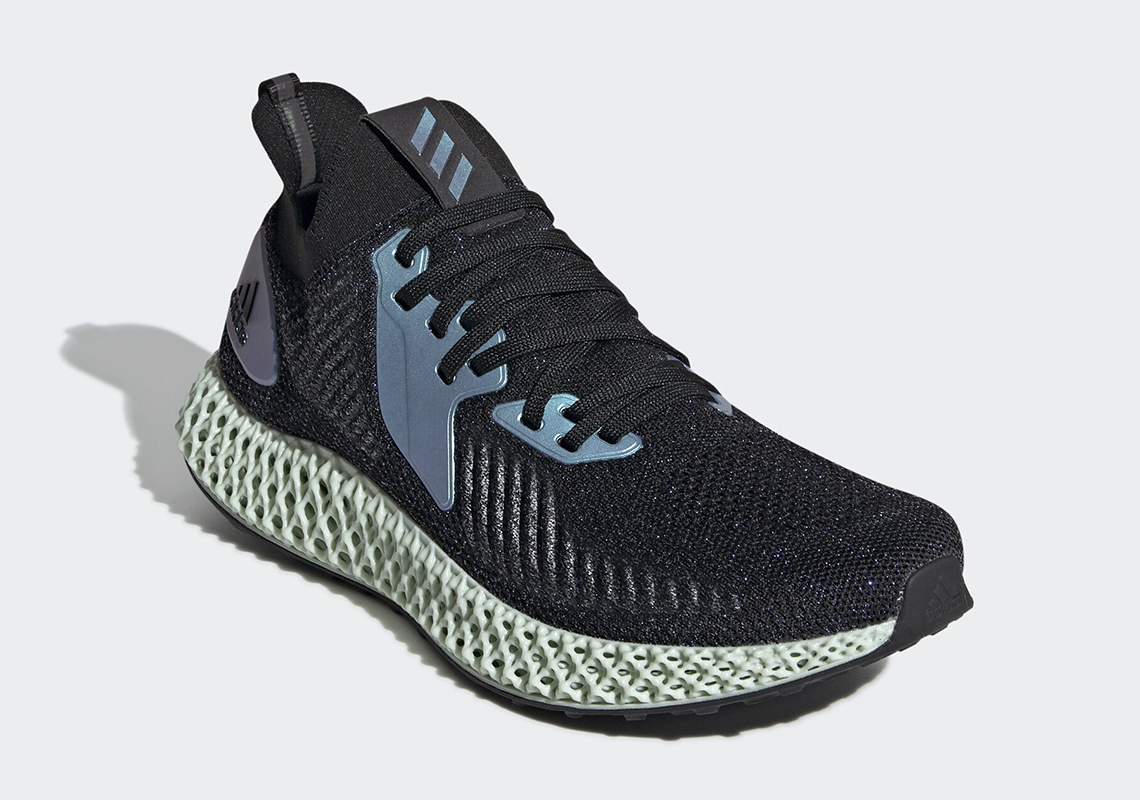 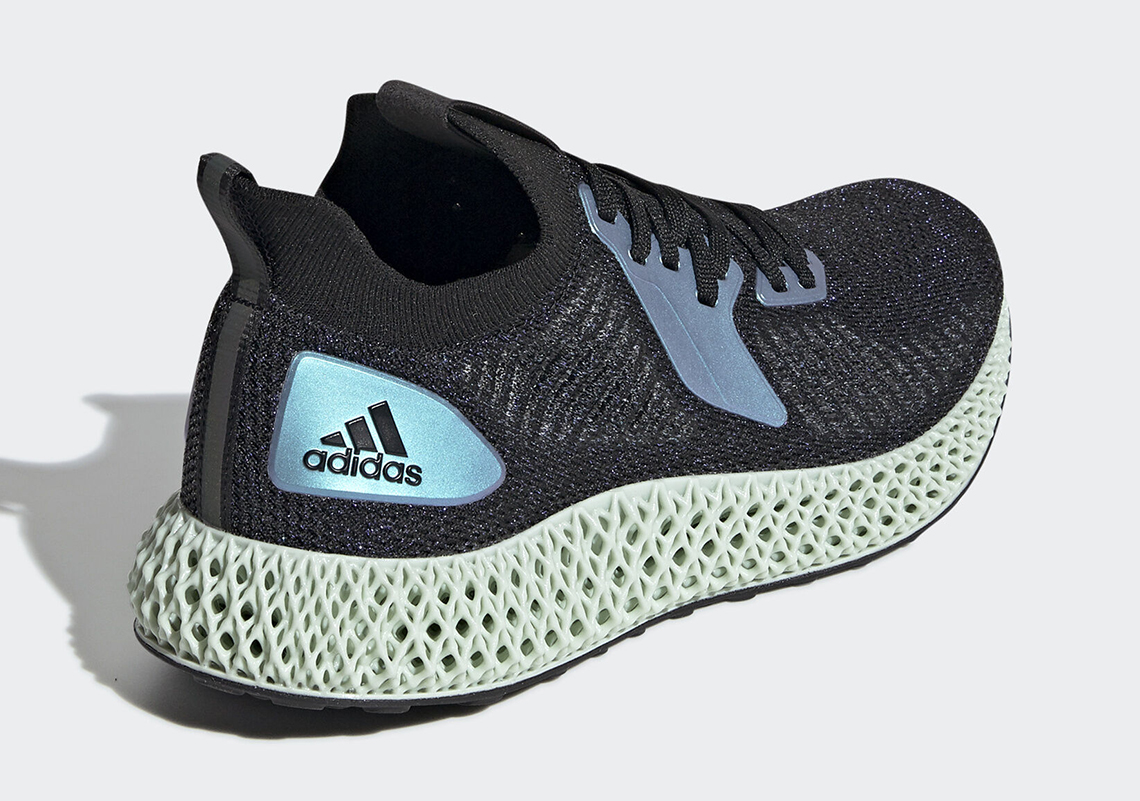 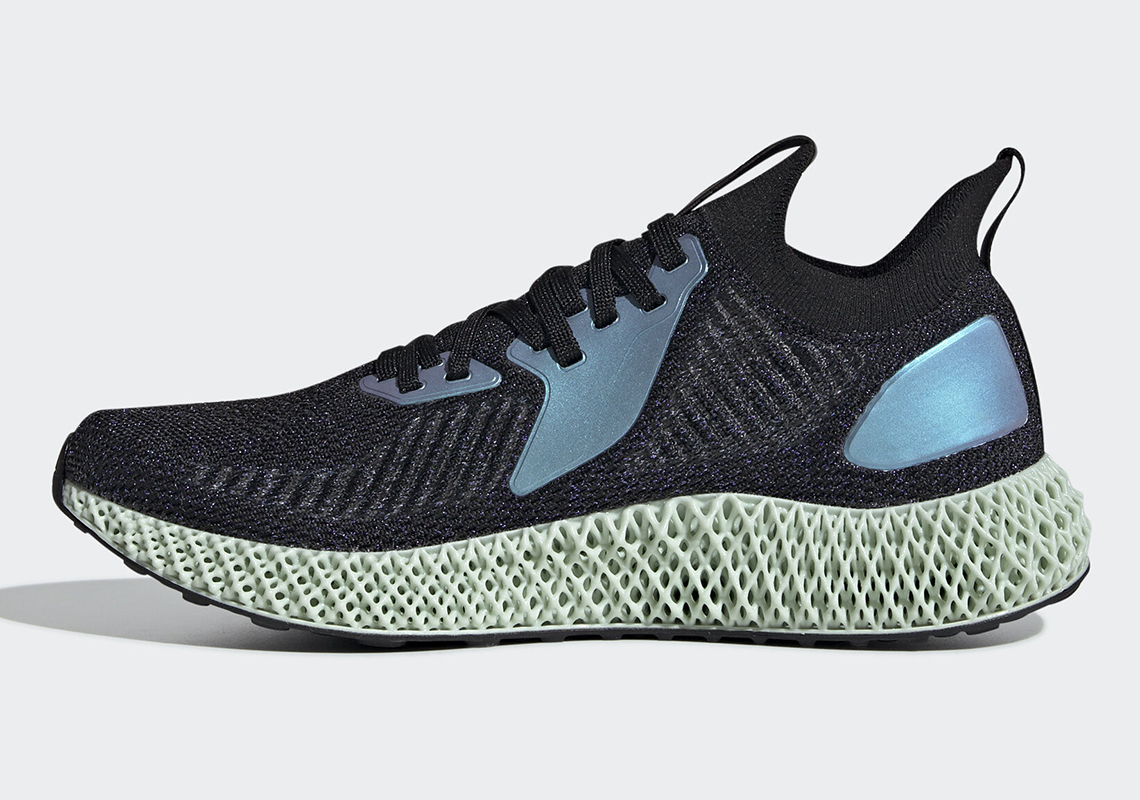 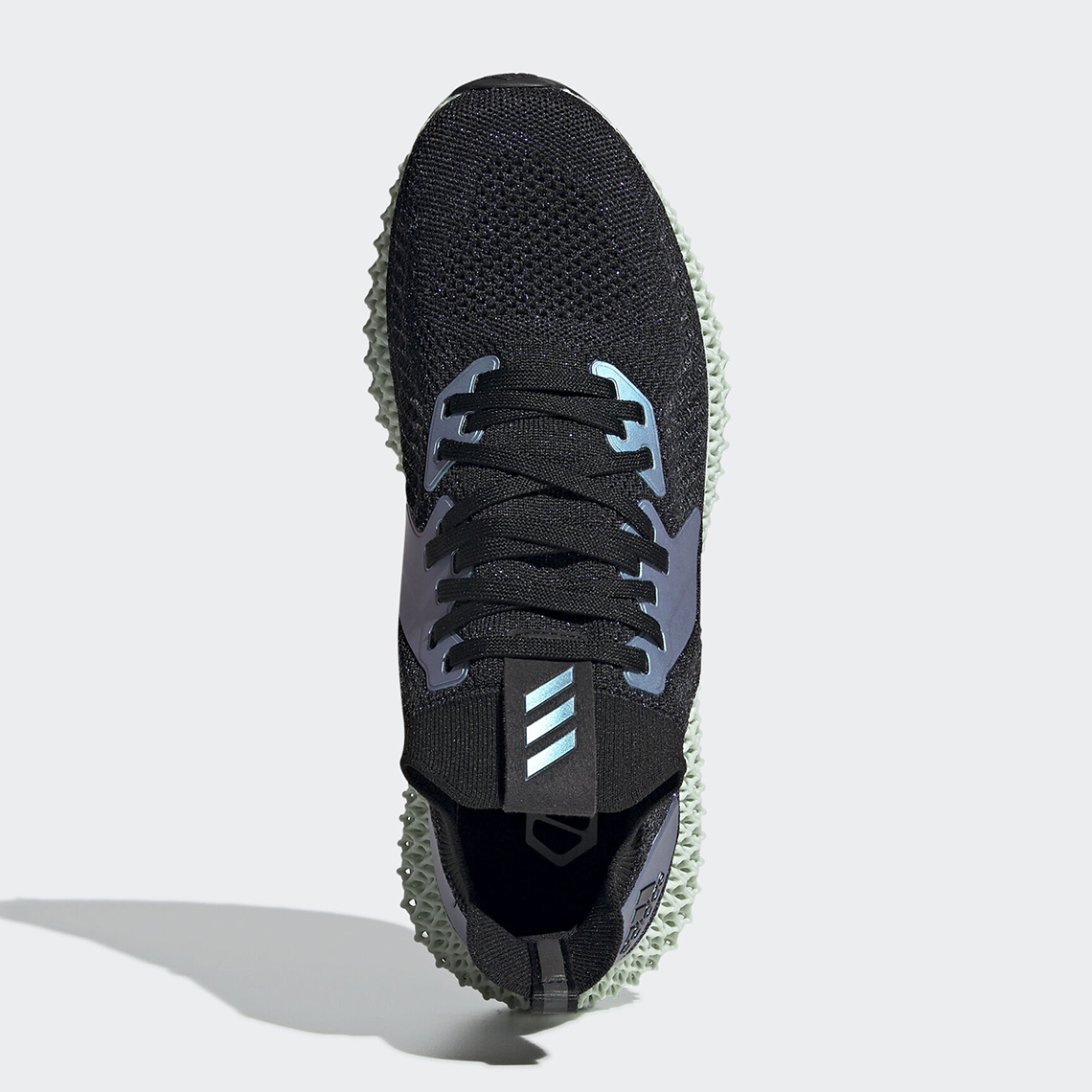 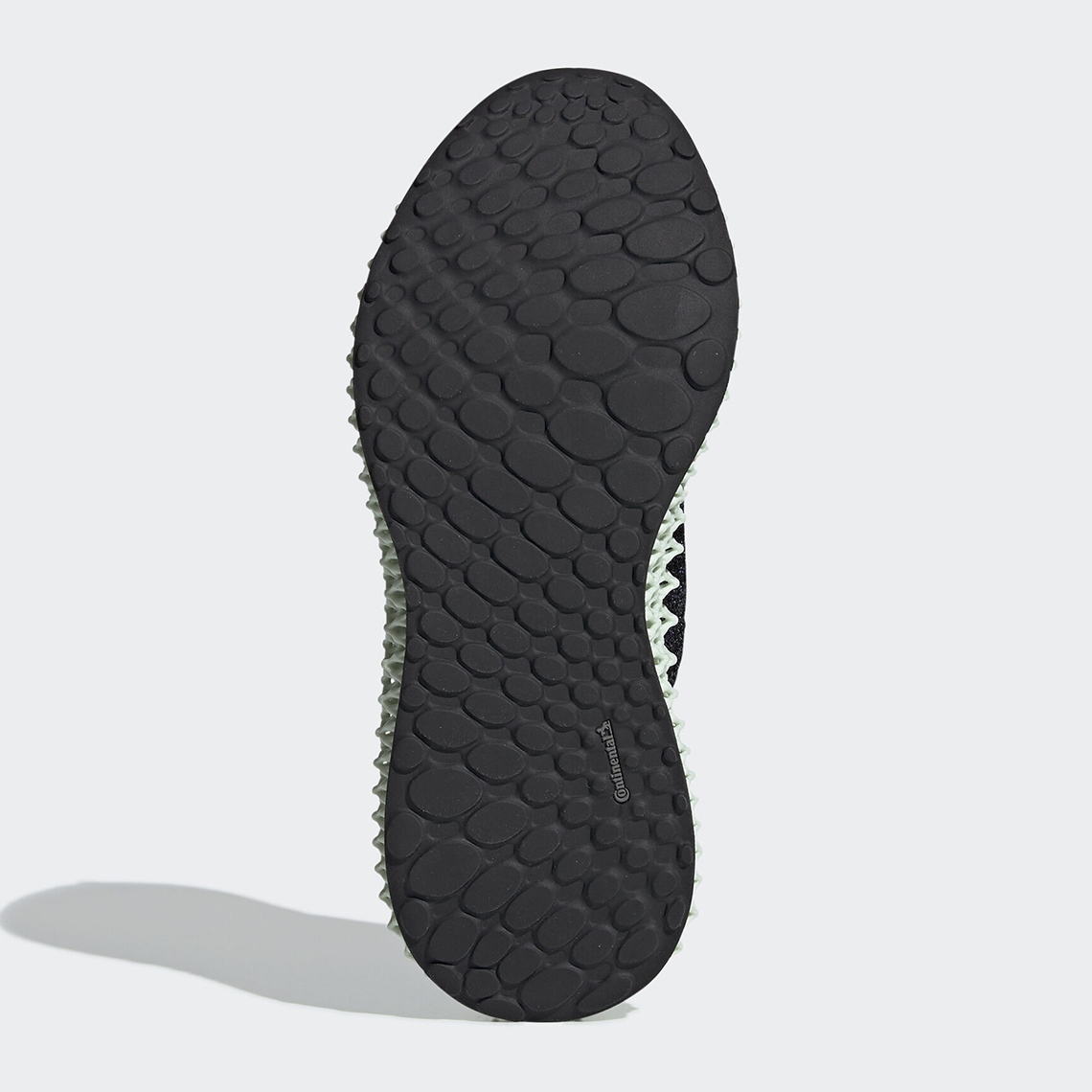