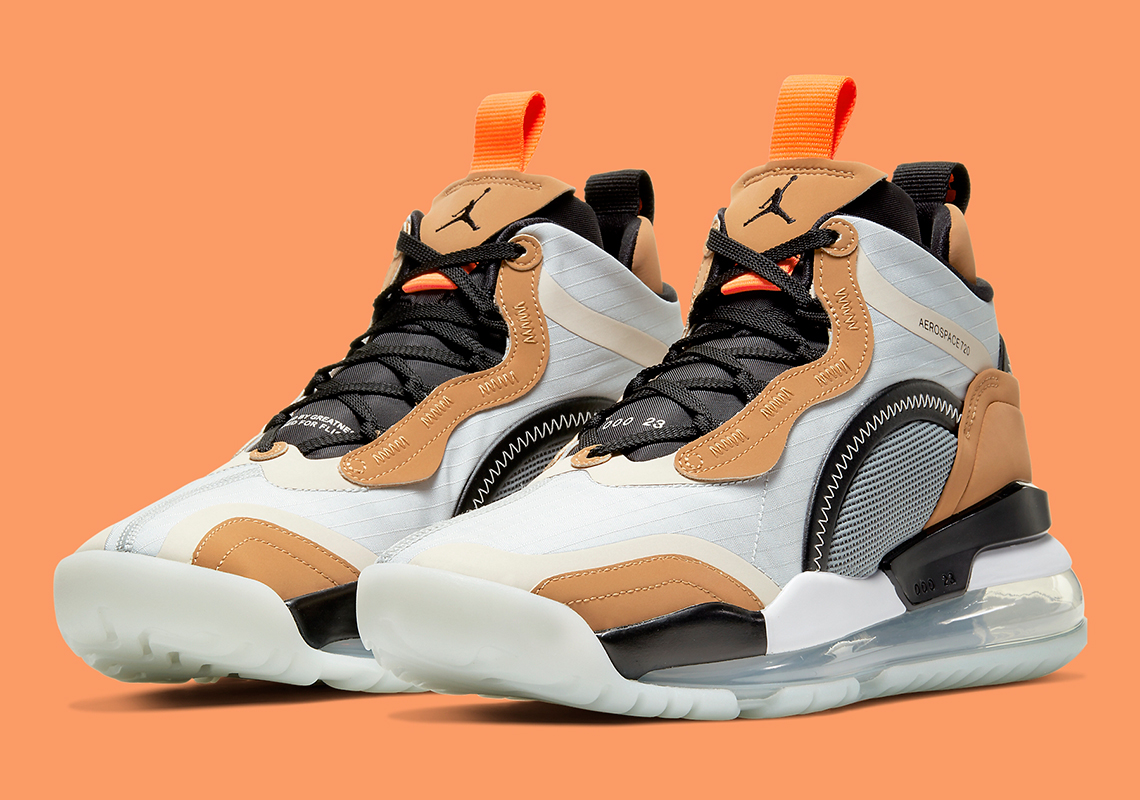 Among Jordan Brand’s current state of releases, it’s difficult for them to shy away from homage creations and the like as their deeply rooted heritage spans years and years of influential moments, some self-contained and others from MJ’s own accolade ridden career. The latter, which seems to be the designers’ current source of inspiration, has spawned many a colorway with the “Rookie of the Year” possibly being one of the best, and as such, they’ve brought it back though not exactly as one would expect. Effectively carrying it from the past to the present and now to the future, the scheme is seeing to the more forward thinking Jordan Aerospace 720 with its enlarged air bubble and all. Cushioning bears fixtures of a monochromatic white and black right up to the upper’s bottom line, then, in connection, incredibly smooth overlays dress up in bright tans and a ripstop base in a much flatter white. Vented paneling at the sides circle with black hardshell, matching that of the tongue, laces, and lining, but not the orange dyed pull tab. Grab a look at these right here and expect a release at Nike.com and select retailers surely slated for the near future.

UPDATE: The Jordan Aerospace 720 “Rookie of the Year” is seeing a European release on January 1st, 2020. Check out some of the retailers carrying this pair here below. 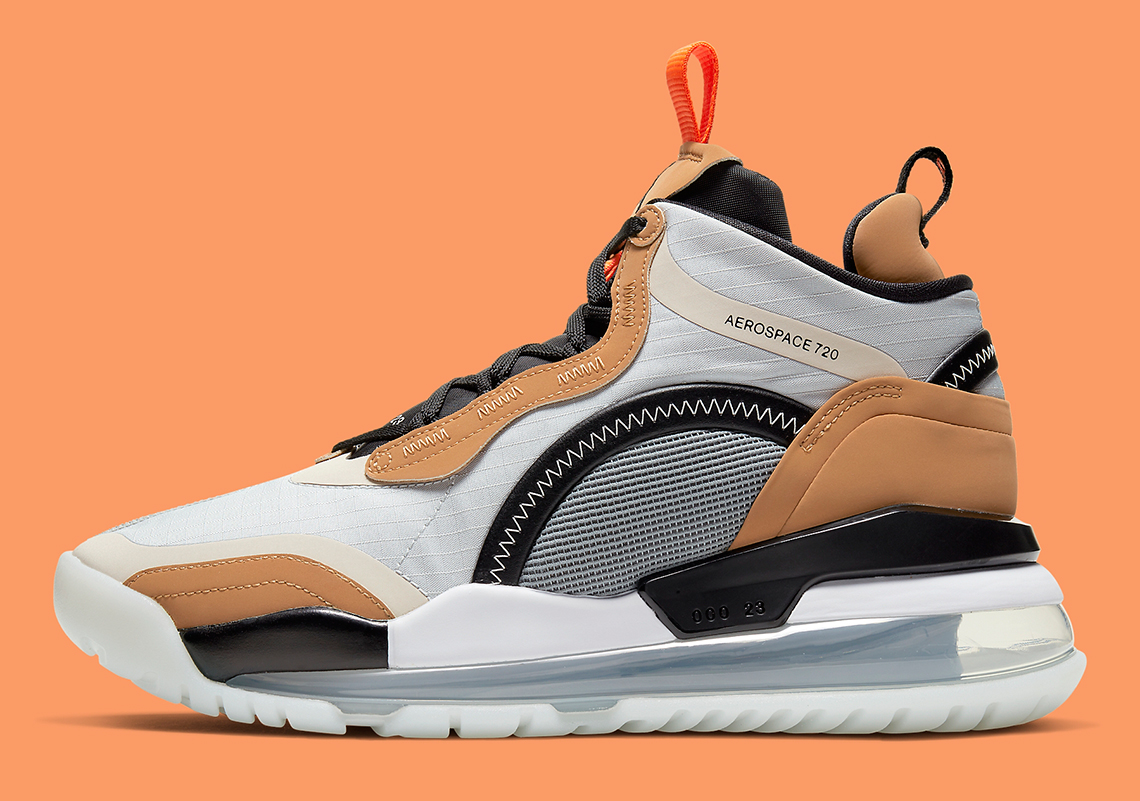 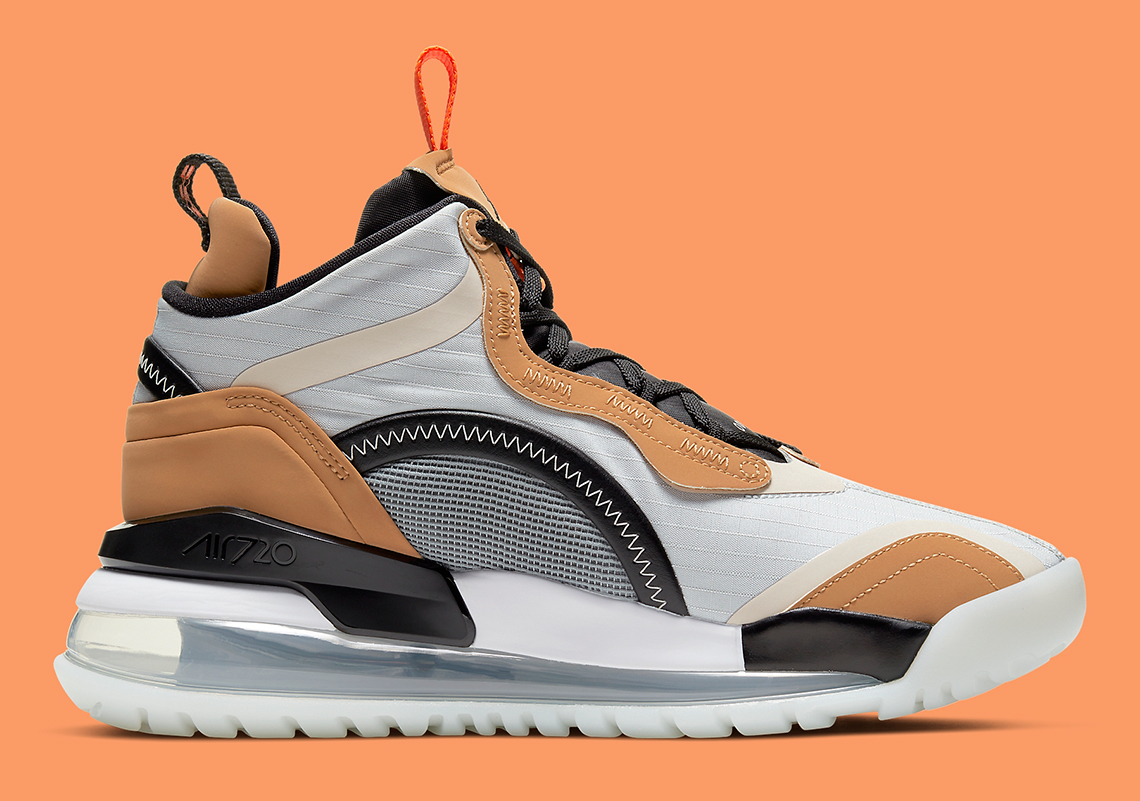 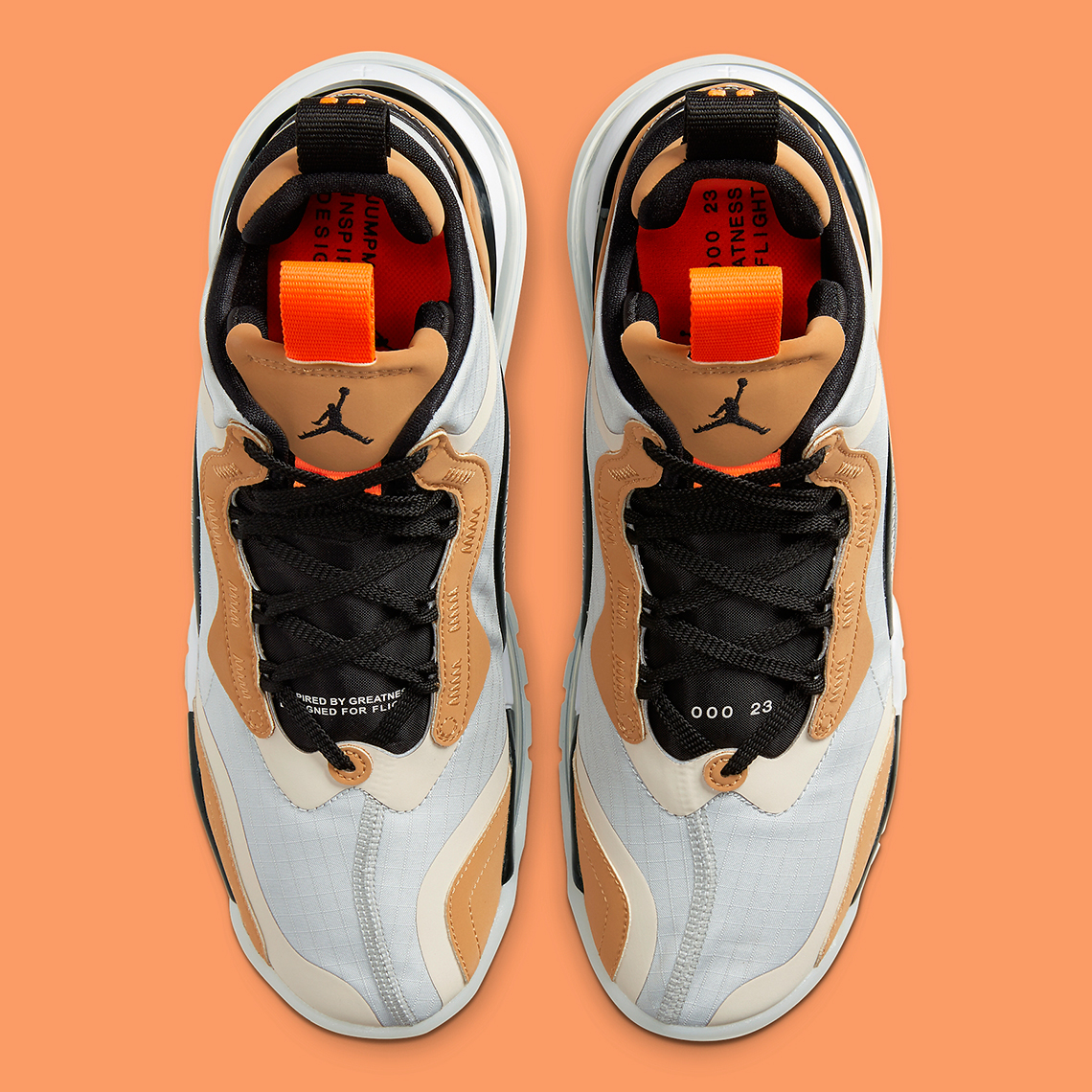 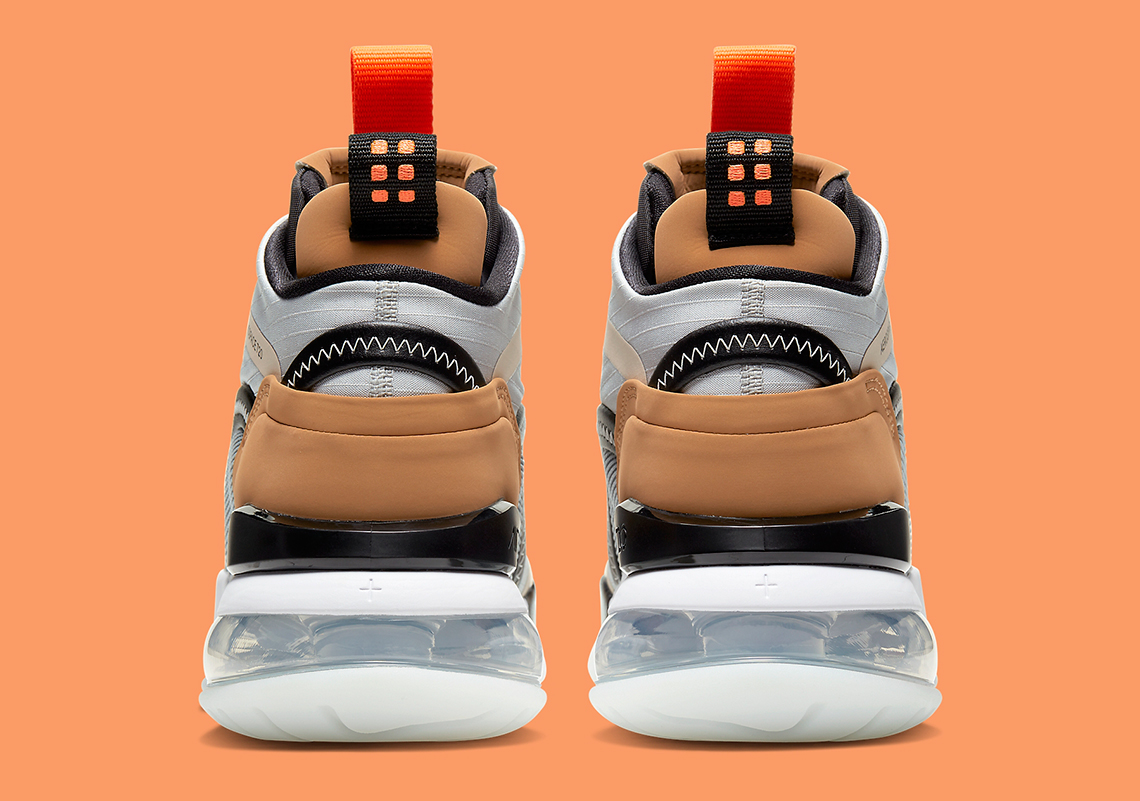 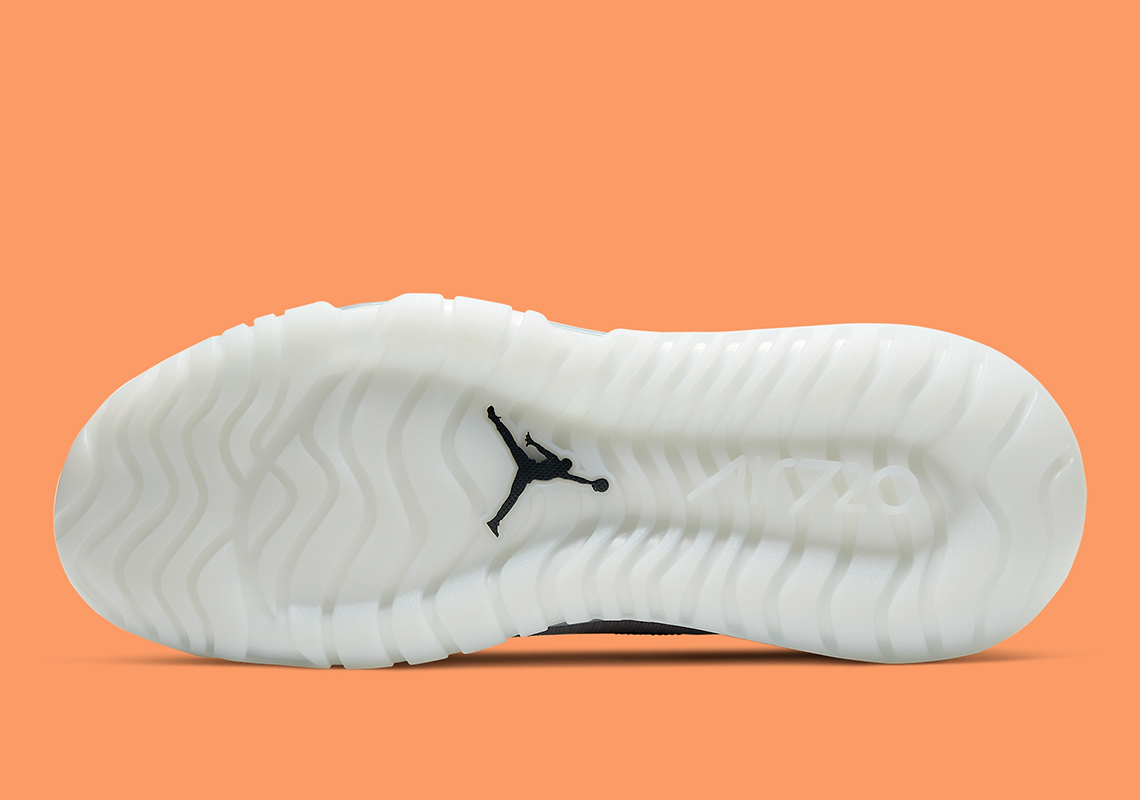