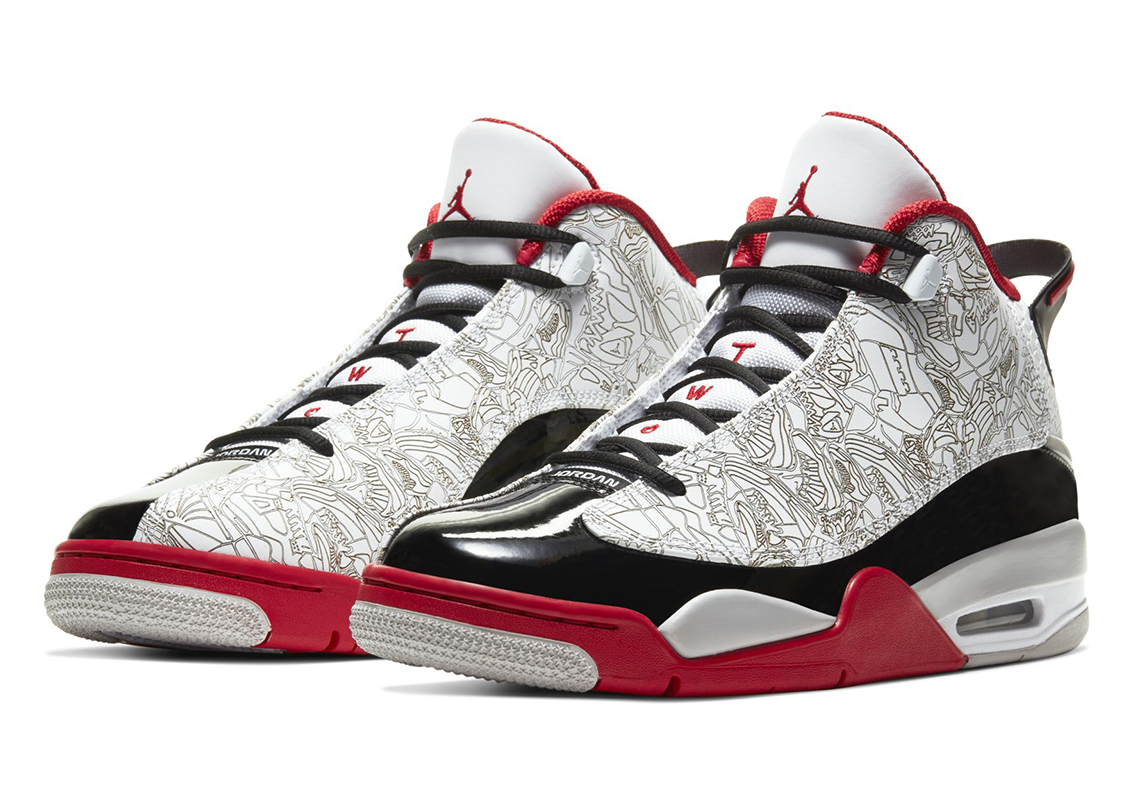 If you grew up loving sneakers in the early 2000s, there’s a good chance that you’ll remember the Jordan Dub Zero. Initially released back in 2005, the laser-decorated silhouette will always be recognized as a worthy notch in Jordan Brand’s timeline as it was their first ever hybrid model that was delivered to the market. Nearly fifteen years later, it look as though a reissue is in order as multiple colorways have been springing up on our radar in the past couple of weeks, with the most recent being one of the original Chicago-inspired colorway that kicked off its releases. A trio of white, black, and red hues ornament its entirety for a classic Bulls motif, and are applied to its various layers such as the midsole pieces reminiscent of the “Bred” AJ4, mudguards similar to the AJ 11 “Concord”, and all-over laser etchings resemblant of the original colorway of the AJ XX. Peep a first look at some of the details here ahead before it makes its official return, and expect them to drop on Nike.com and select retailers in the coming weeks for $160 USD. 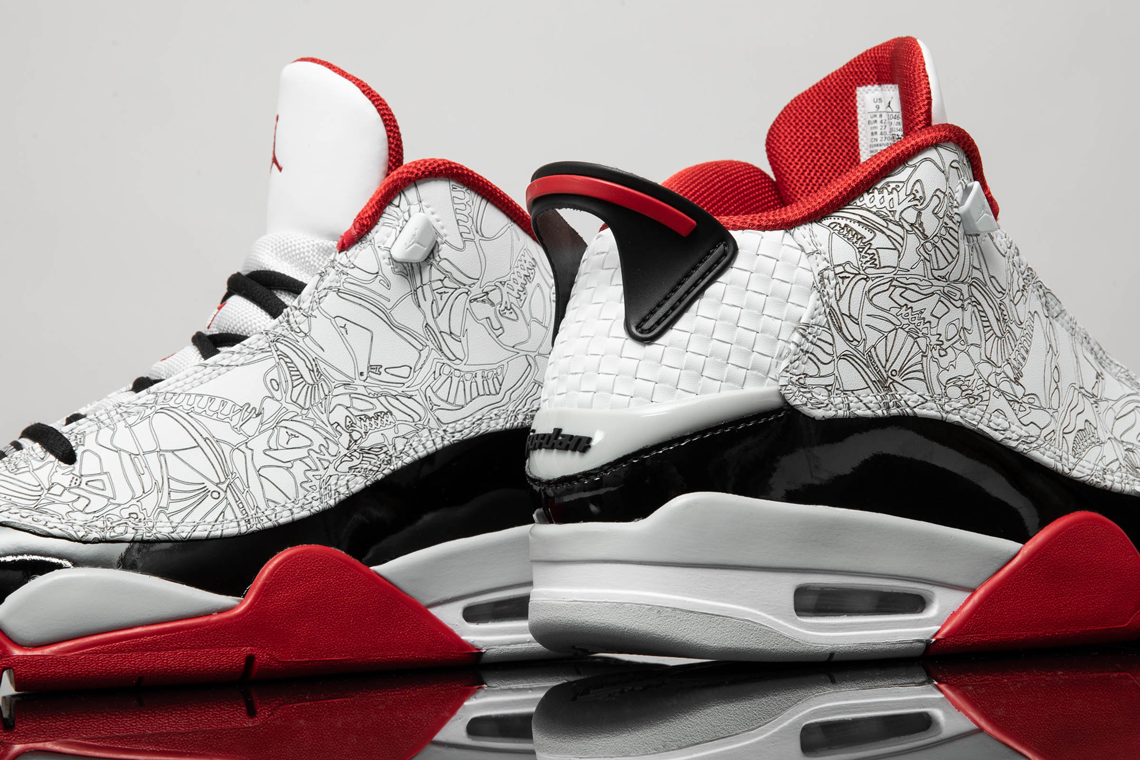 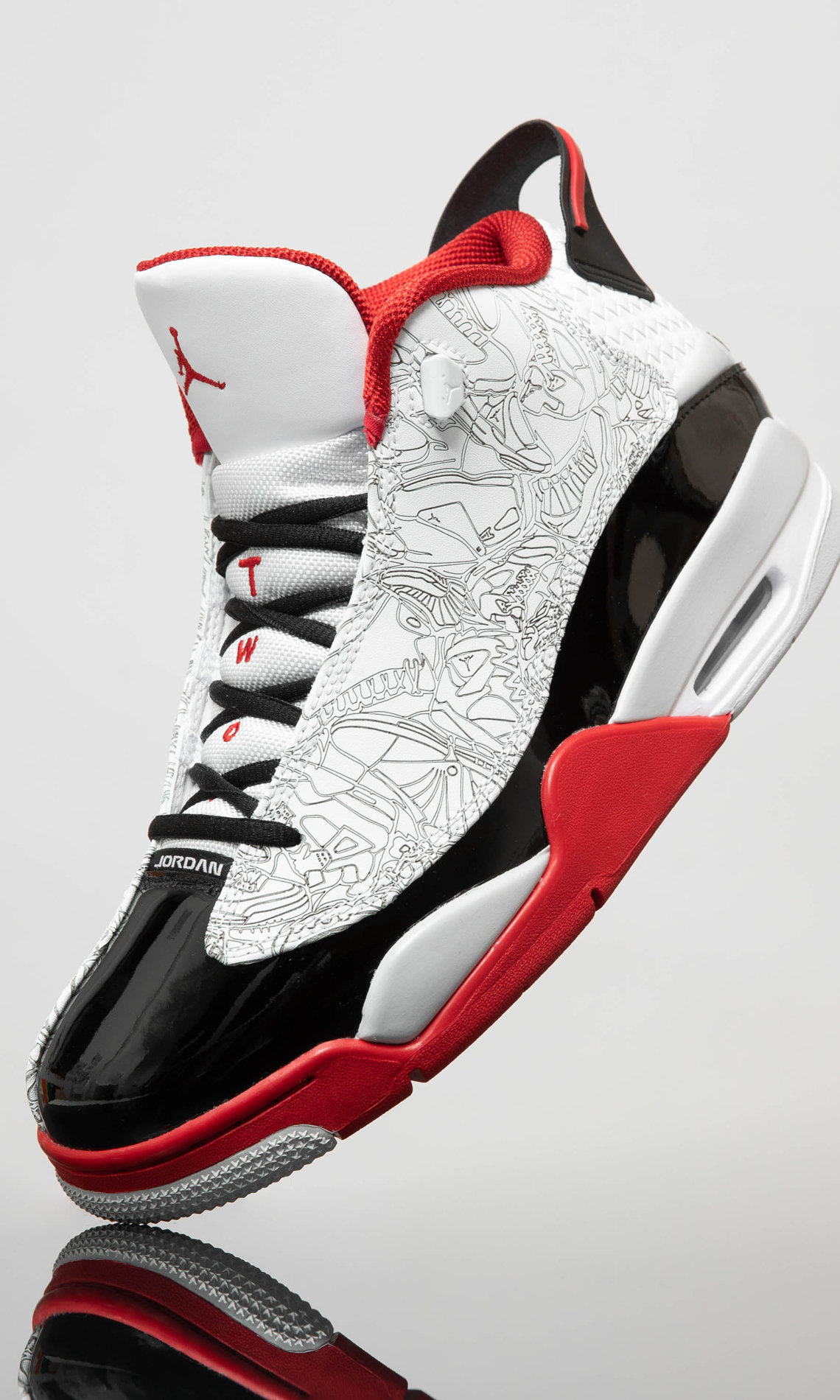 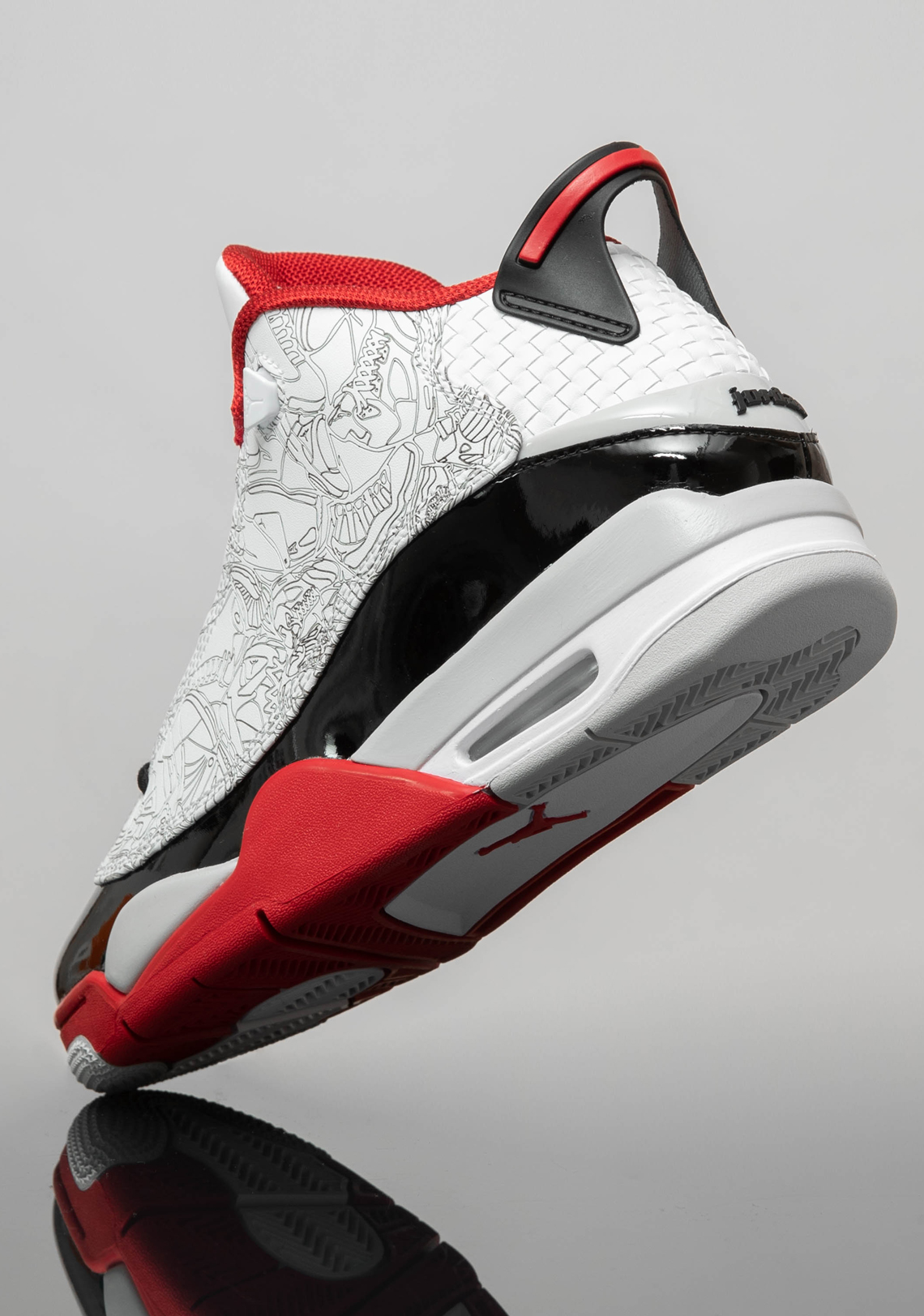 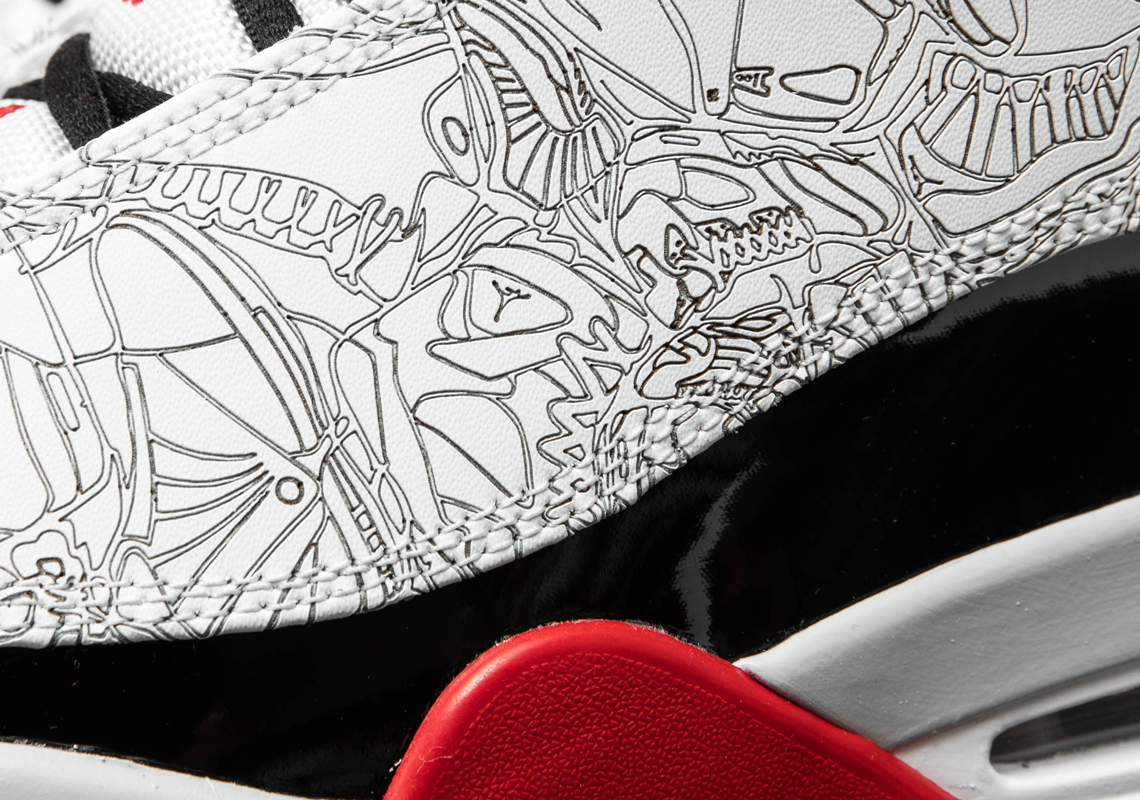 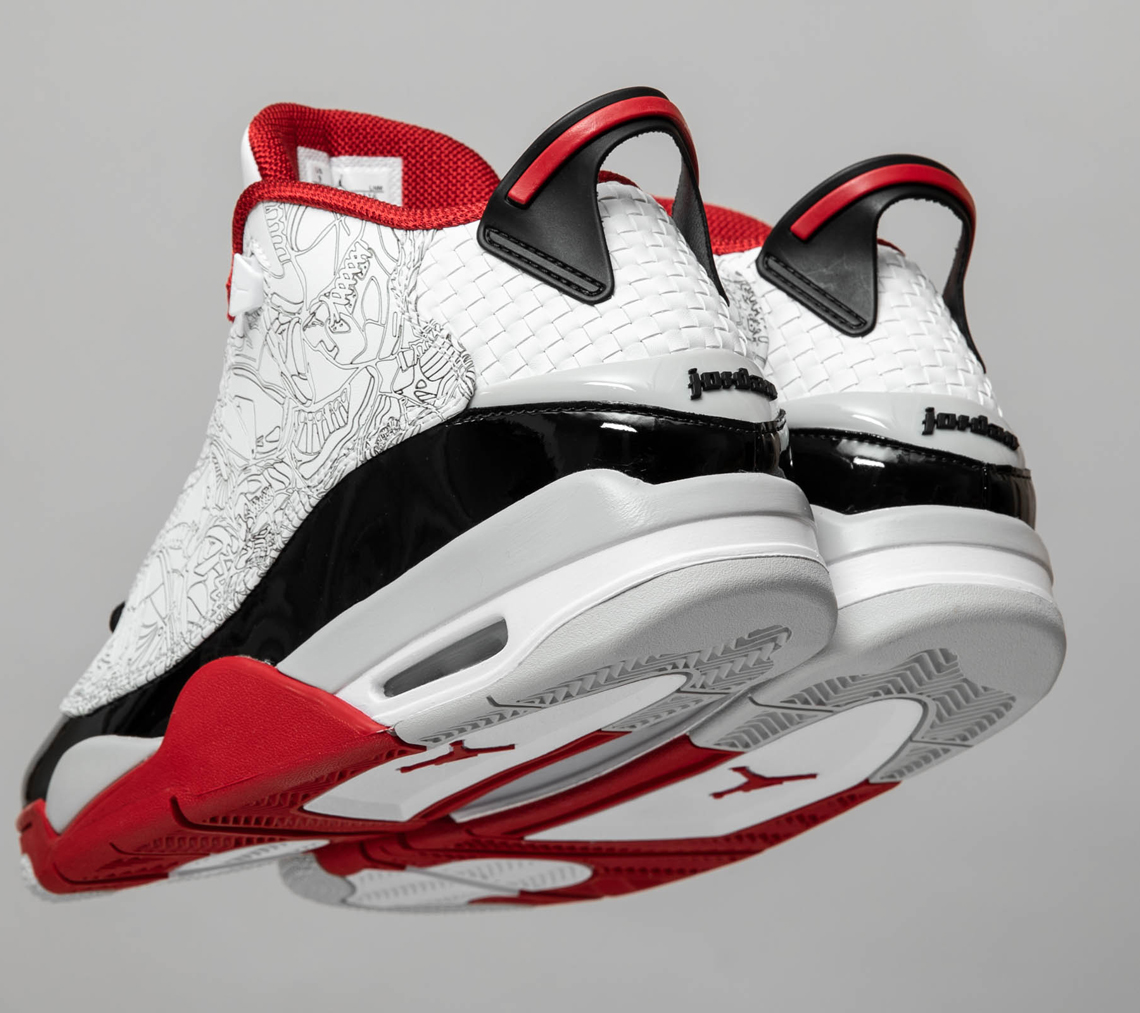 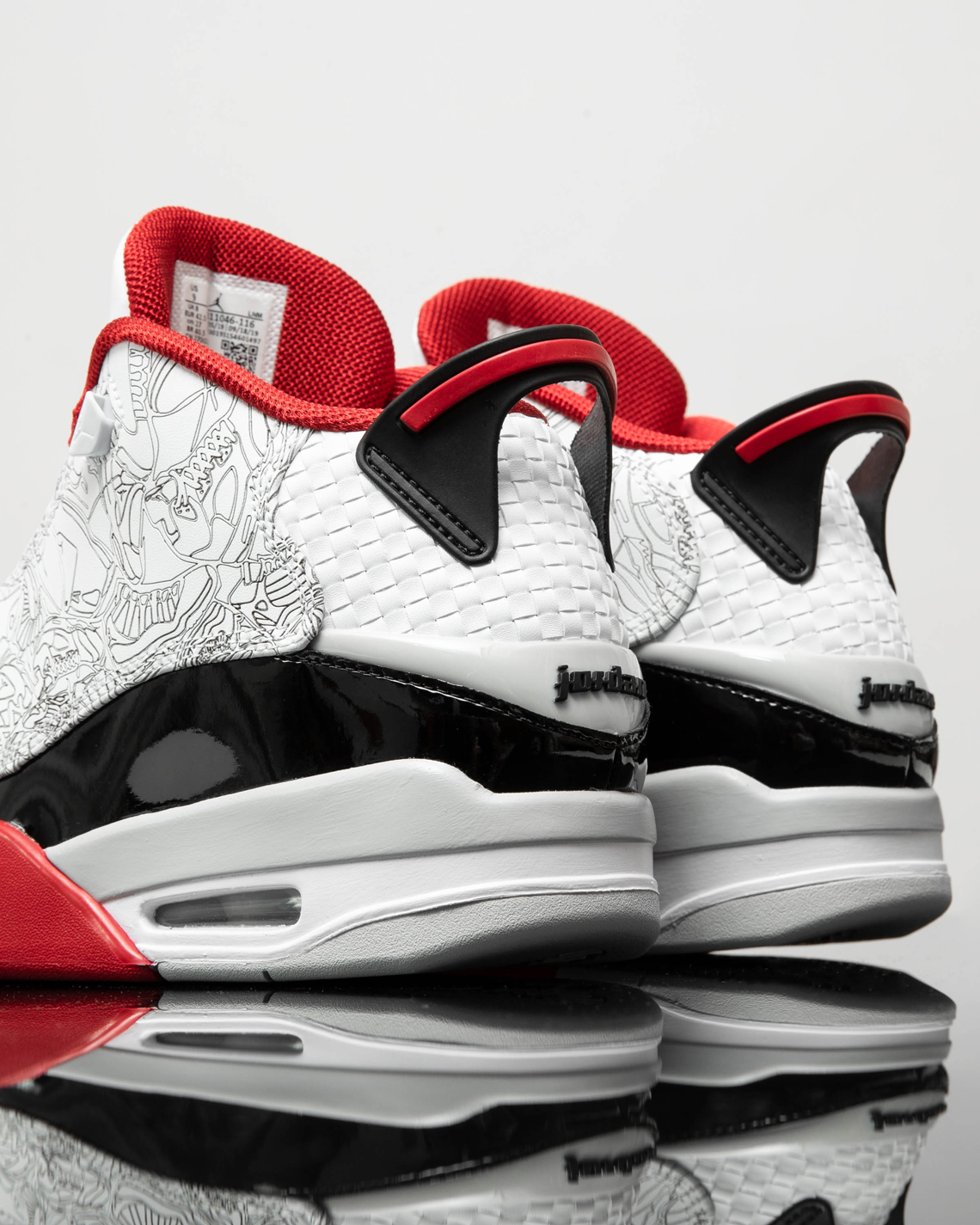 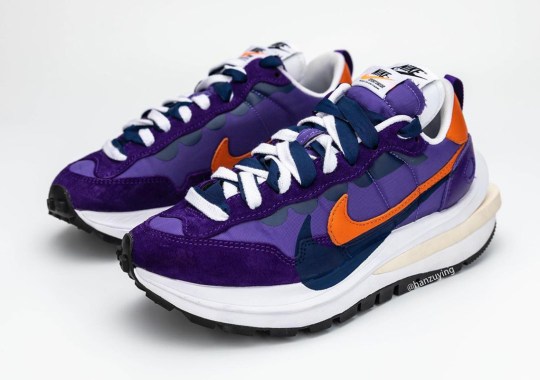 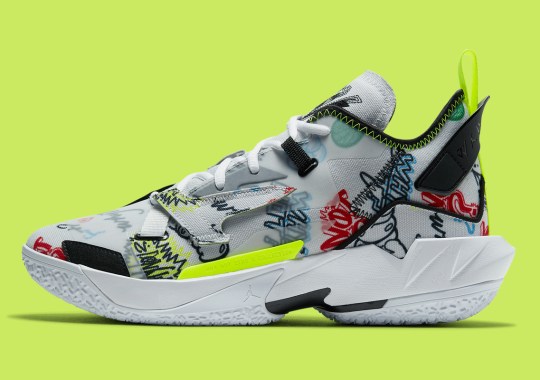