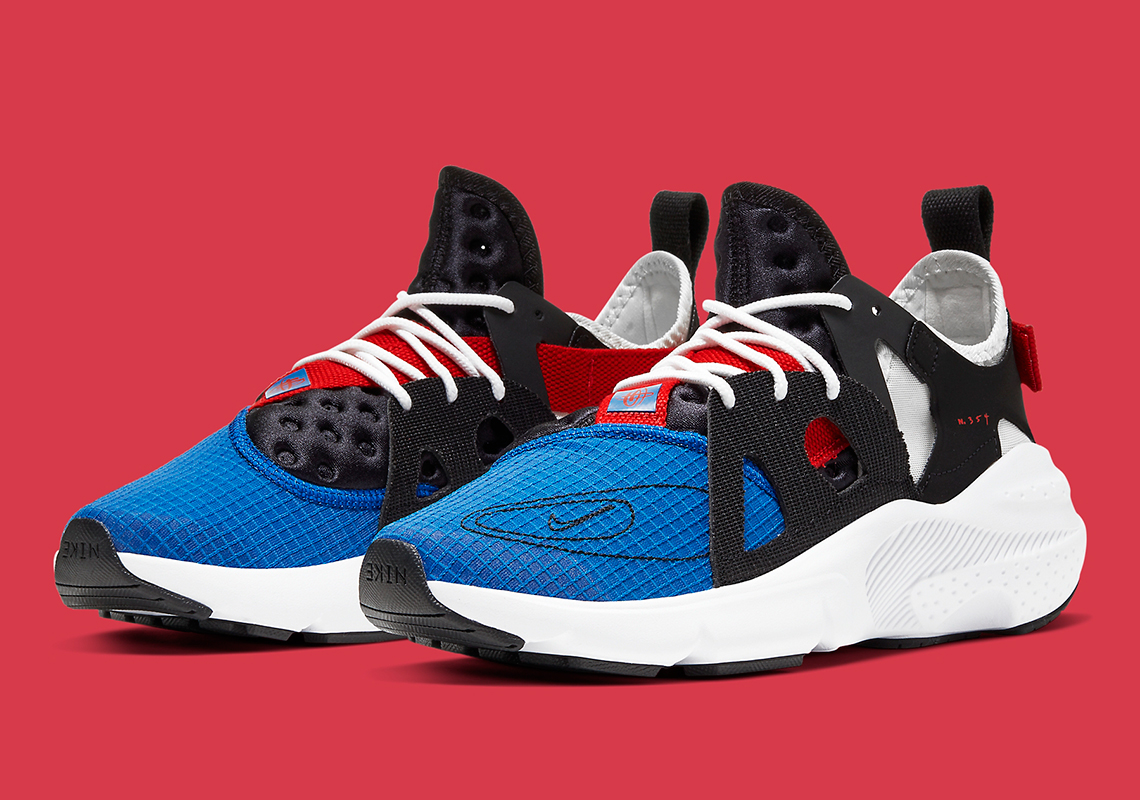 Among Nike’s newer, imaginative series, the N.354 line is certainly amongst the most ambitious, prototyping many of their classics — the Air Force 1, for example — and taking them off the production line with a few distinct quirks. The Huarache Type has certainly come into its own with the “Type” moniker in tow and its latest, which is by and large more colorful than any of its past schemes, leans heavily into the realm of comic books as it paints a likeness to the iconically sarcastic Spider-Man. His suit, sans any of the webbed motifs, turns to footwear form here, embellishing ripstop uppers and various synthetics in an array of saturated blues and reds. Overlaid are various eye stays and supports in dark black with adjacent hits of white calling to the more neutral accents of his garb, namely his eyes and various decals. Grab a detailed look at his Spidey-inspired creation right here and find it likely to release in the near future at Nike.com and select retailers. 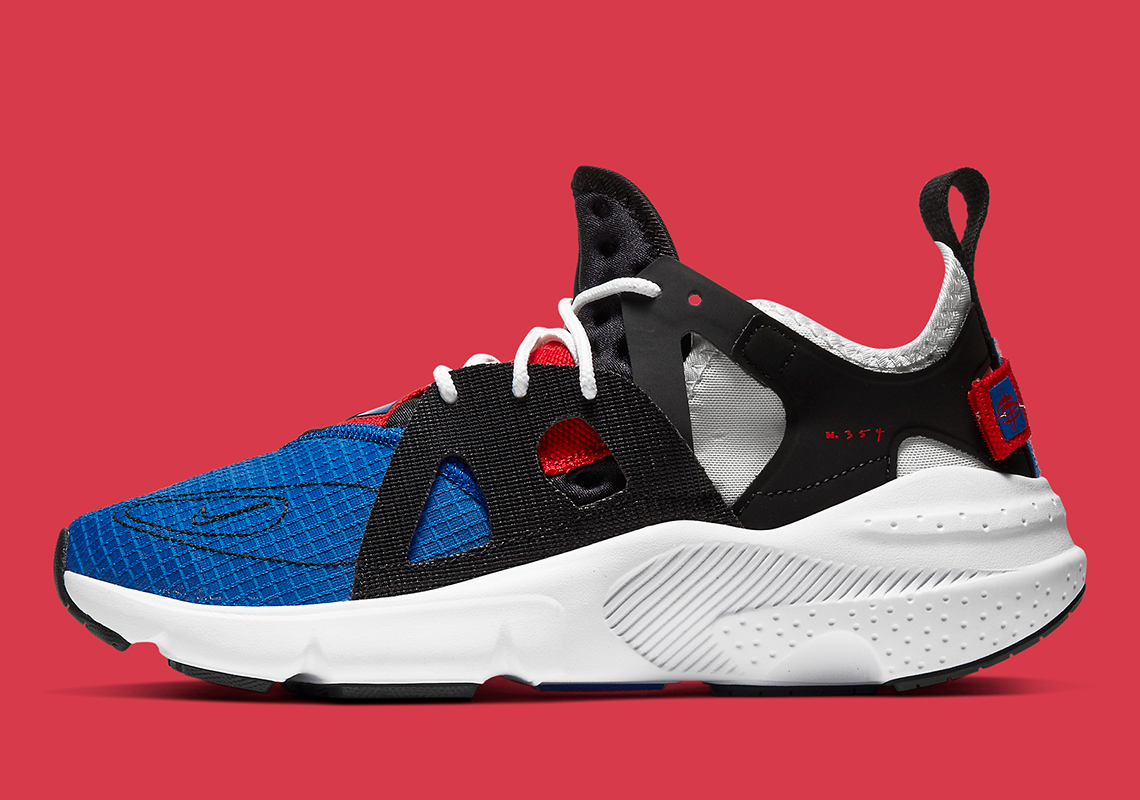 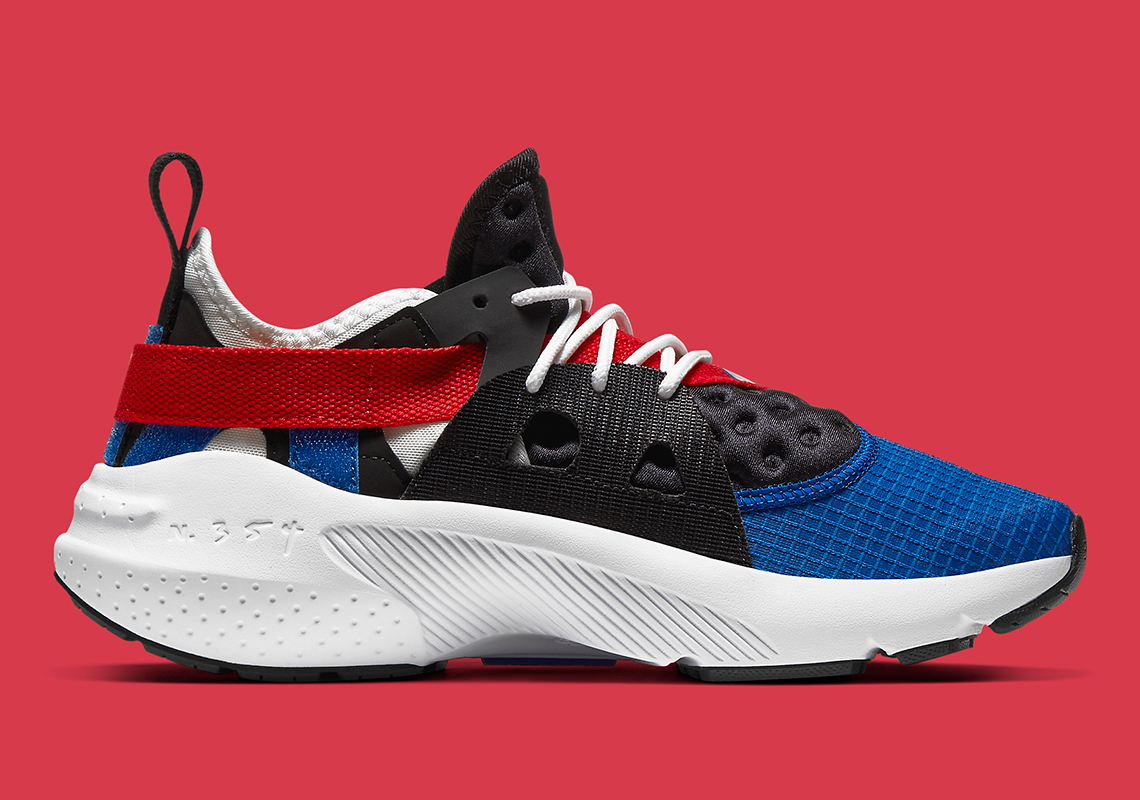 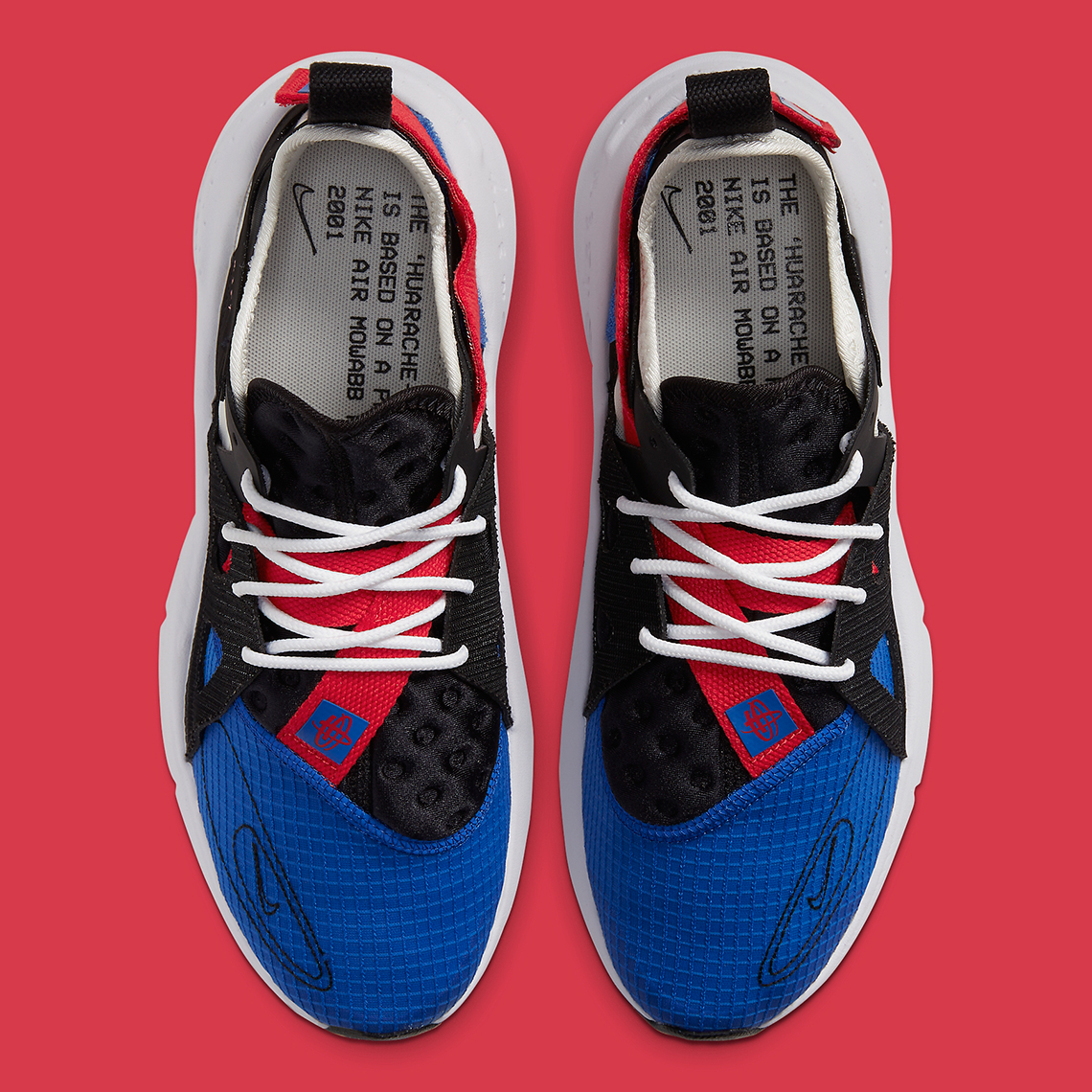 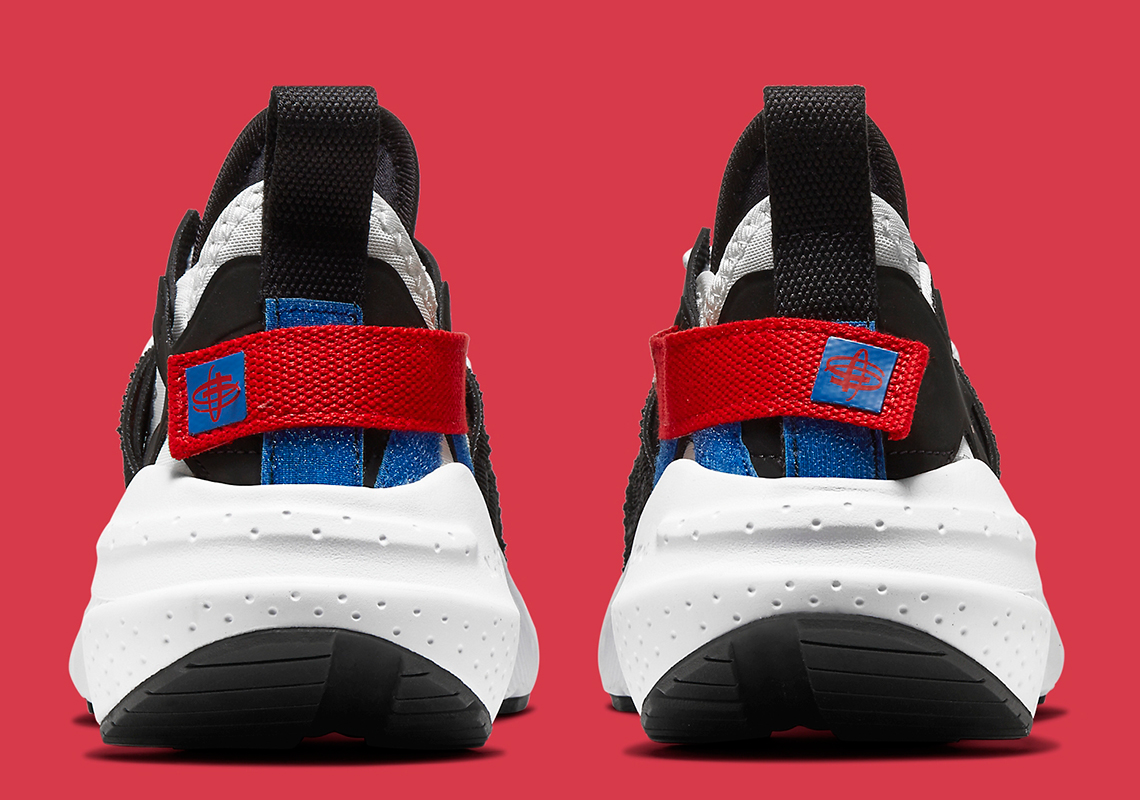 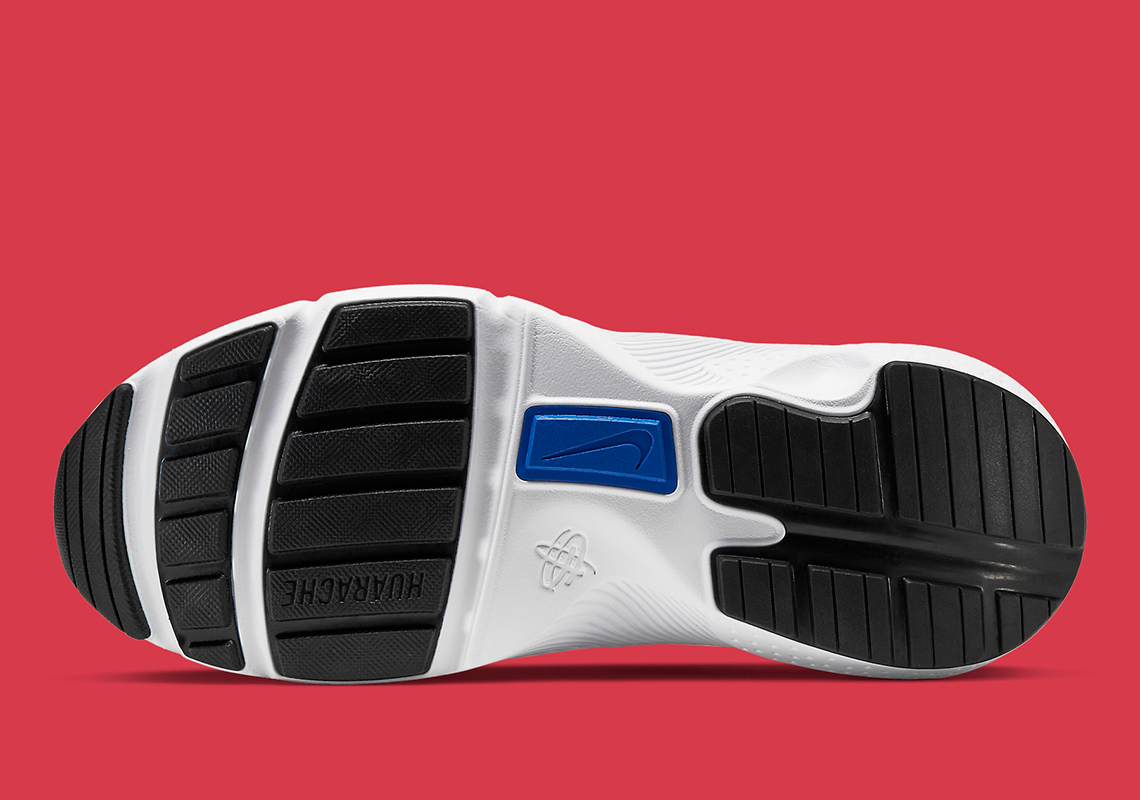