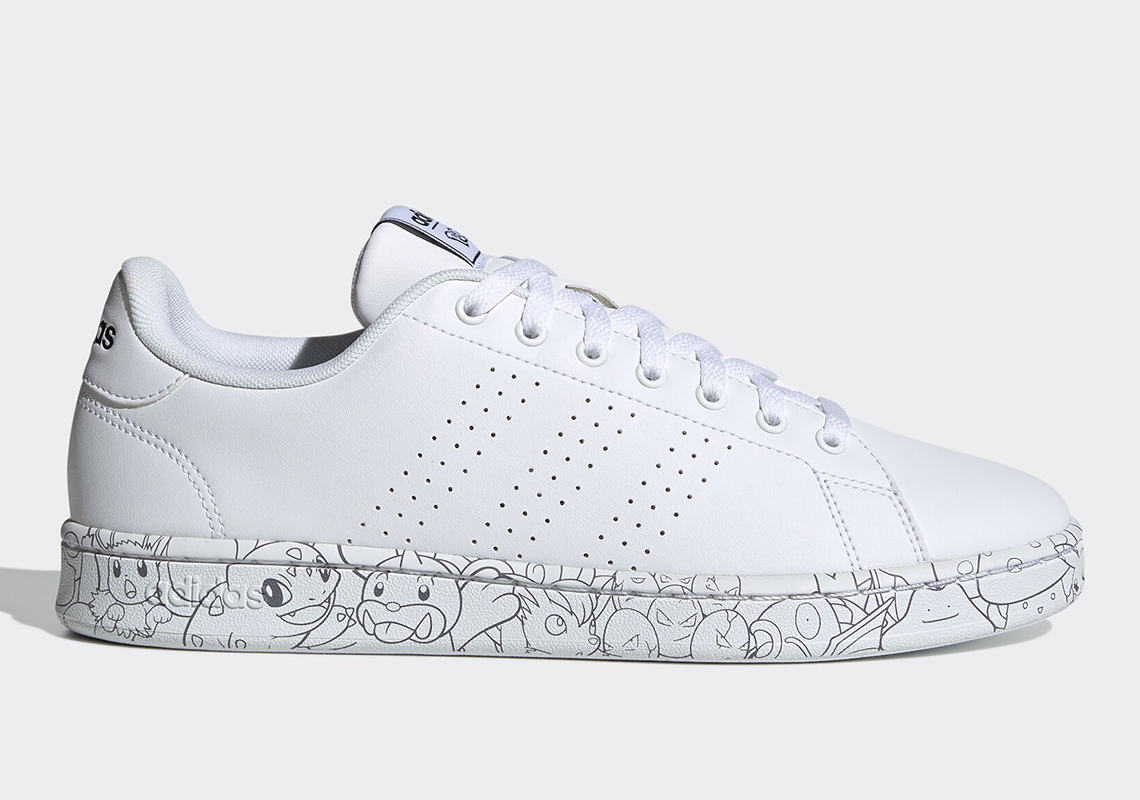 Another Pokemon x adidas Advantage Appears With A Midsole Mosaic

From Pikachu to legendaries, adidas appears to be basking fully in the Pokemon universe, making full use of the intellectual property they seemed to have acquired with not one but now two distinct takes on the same Advantage silhouette. Likely going out to a much, much wider audience — the model of choice being the key indicator in that — it’s appropriate the design itself be to popular liking, and with a base almost entirely white, it’s certain they’ve achieved exactly what they set out to do. While our yellow-furred and lightning-charged friend saw to the brunt of the display on the last, the series’ latest plays much more heavily on all-over graphics as the entire midsole lines with the some of the most iconic out of the pokedex, namely Eevee, Magikarp, Bulbasaur, and many more. Grab a detailed look at these right here and find them likely hitting adidas.com within the next couple months. 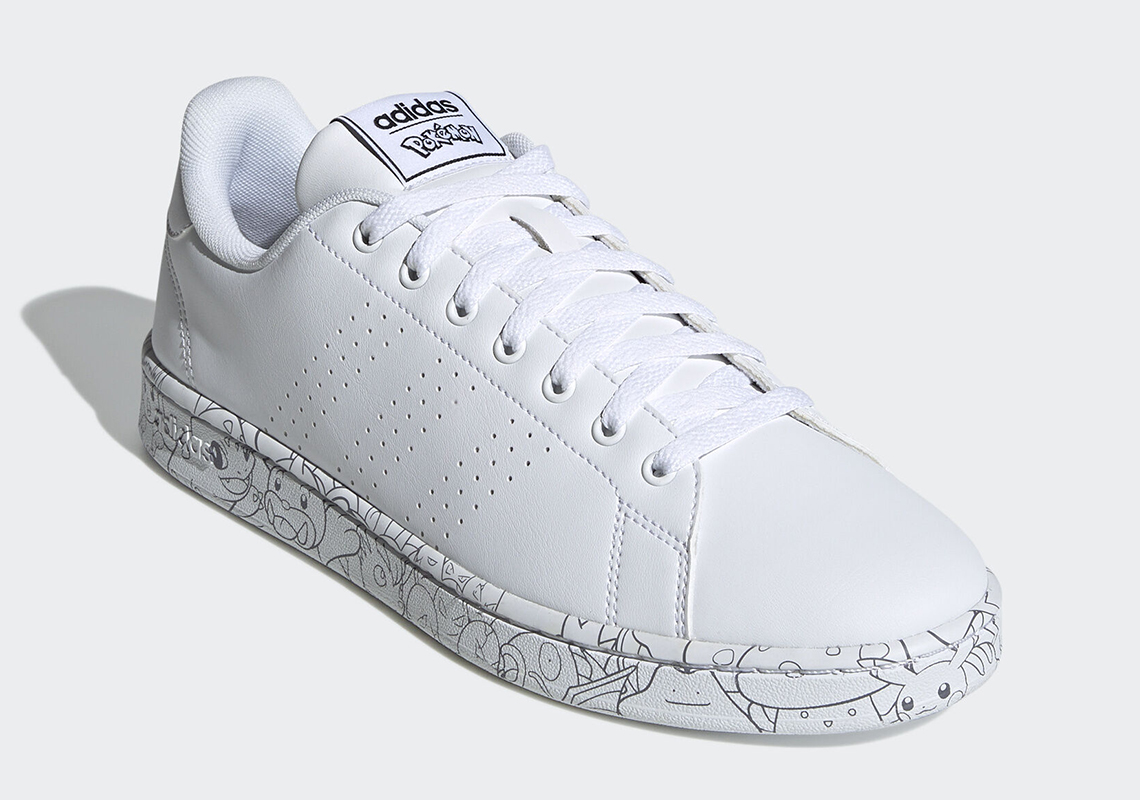 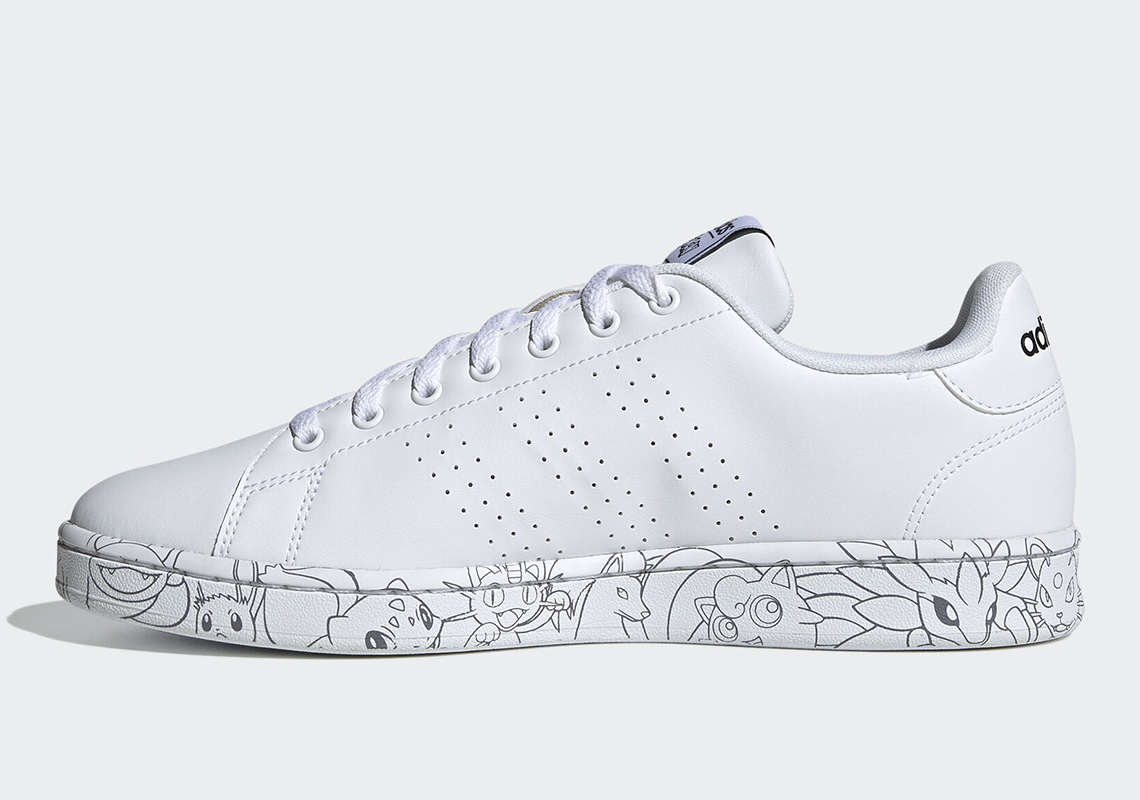 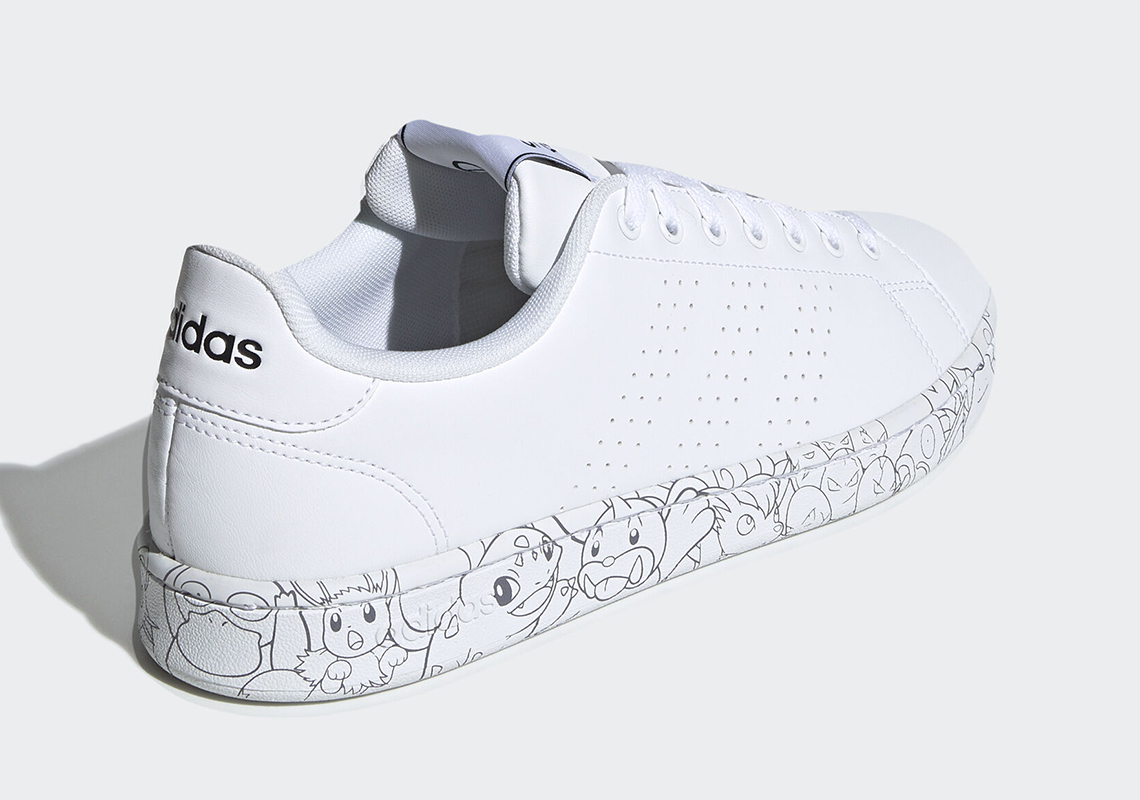 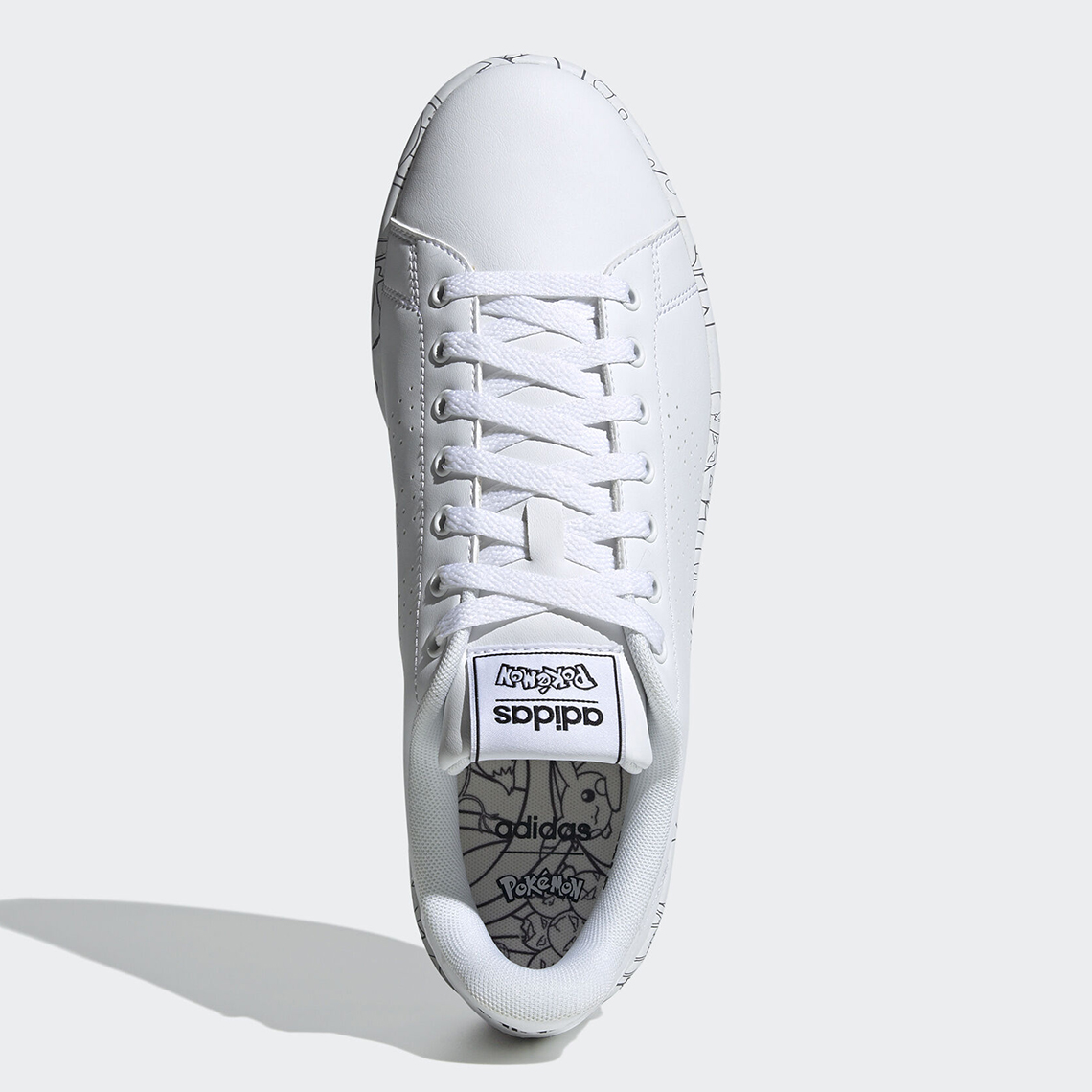 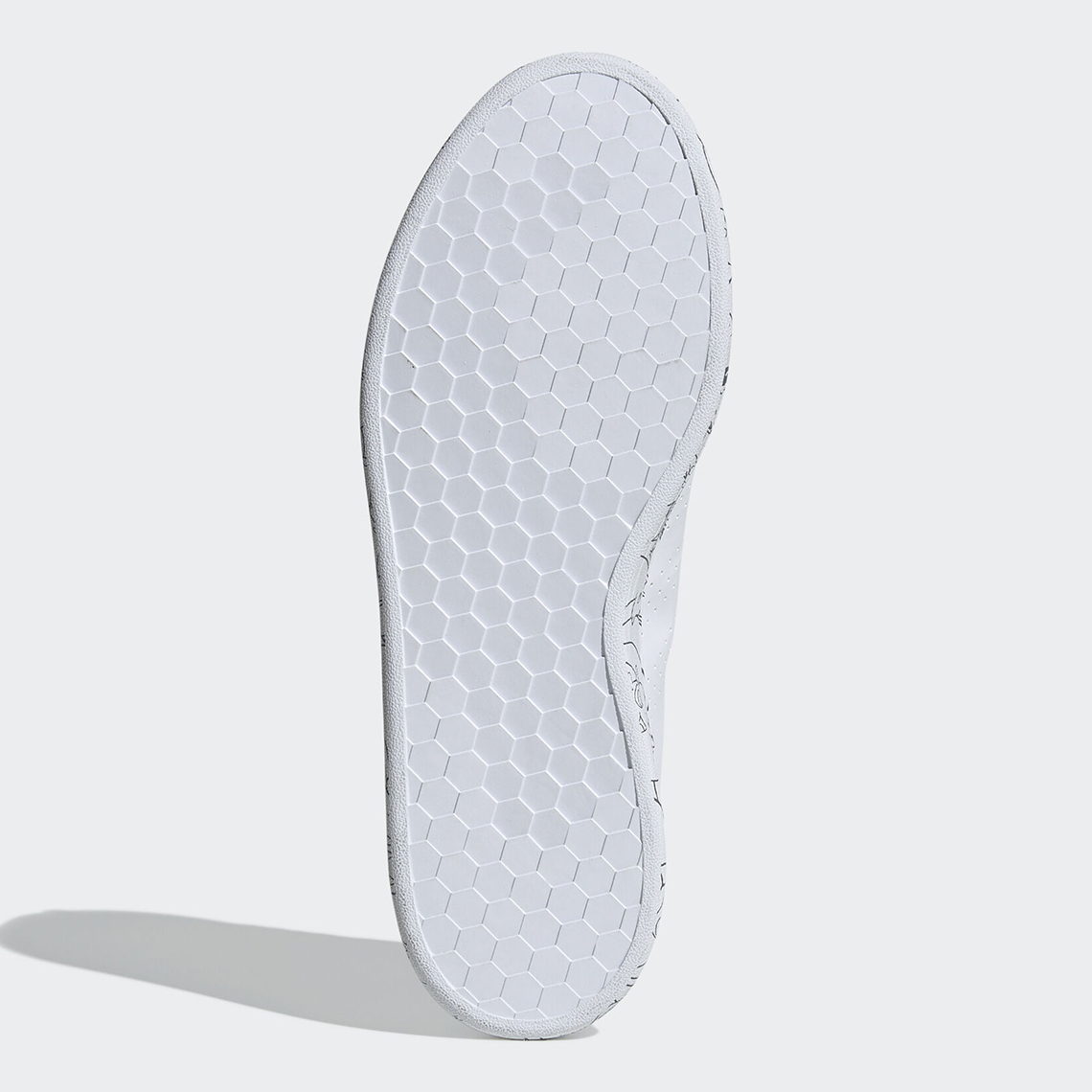