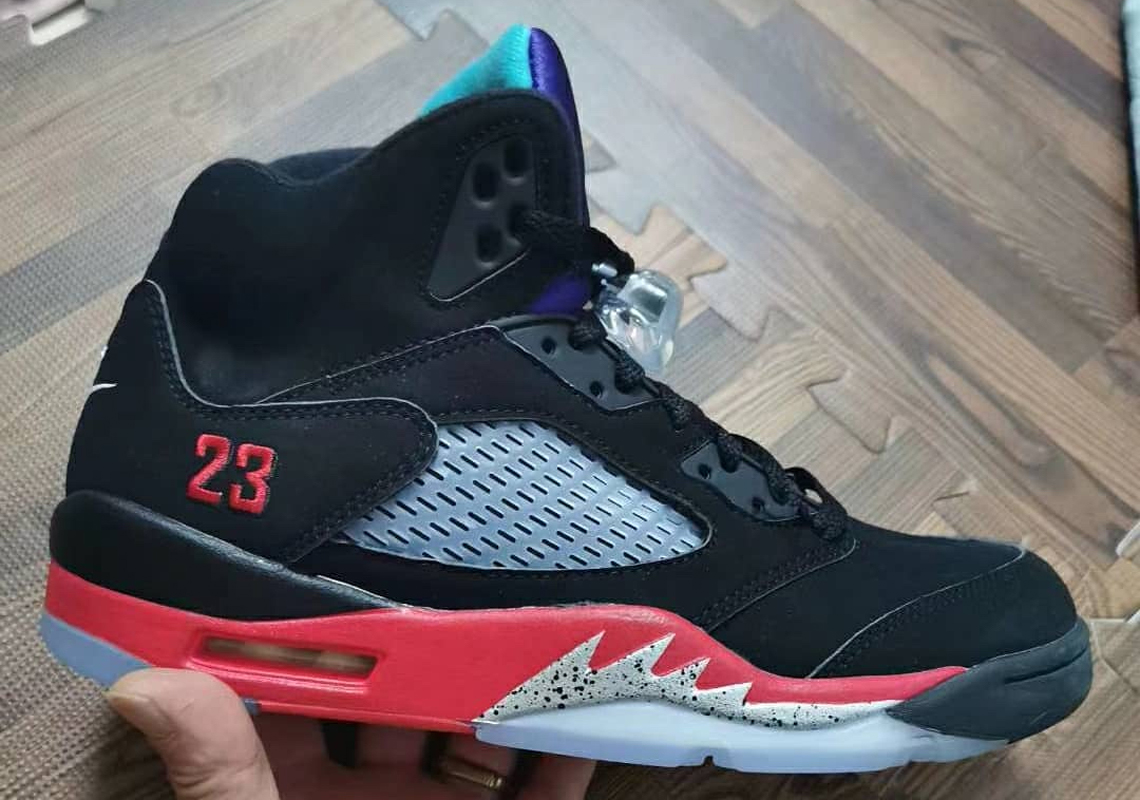 Mixing colorways has been an oft-employed tooling throughout the past decade of Jordan releases — and with good reason — spawning creations the likes of the Union collaboration as well as a few inline pairs of the “Top 3” moniker. Now, in 2020, this very execution is making its way over to the Air Jordan 5 with its most iconic appearances taking shape in one that leans much more heavily on its neutral legs. The base, which is mostly made up of a luxe nubuck, outfits with icy cages and an almost entirely full black upper a la the “Metallic Black.” Accents laid atop the eye stays as well as the laces dress in complement, allowing the tongue — whose appearance is ripped straight from the coveted “Grape” — to flourish by way of purple and aqua tinted fabrications. Then, the sole of the “Fire Red” rounds off the entire construction, borrowing not only its speckled molds and saturated accents but also its “23” stamp towards the heel’s lateral. Grab one of the best looks at the pair right here and find it rumored to hit shelves on May 16th, 2020.

UPDATE (06/09/2020):
Foot Locker informs us that their release has been postponed. It is not yet clear if this change reflects SNKRS and other retailers. 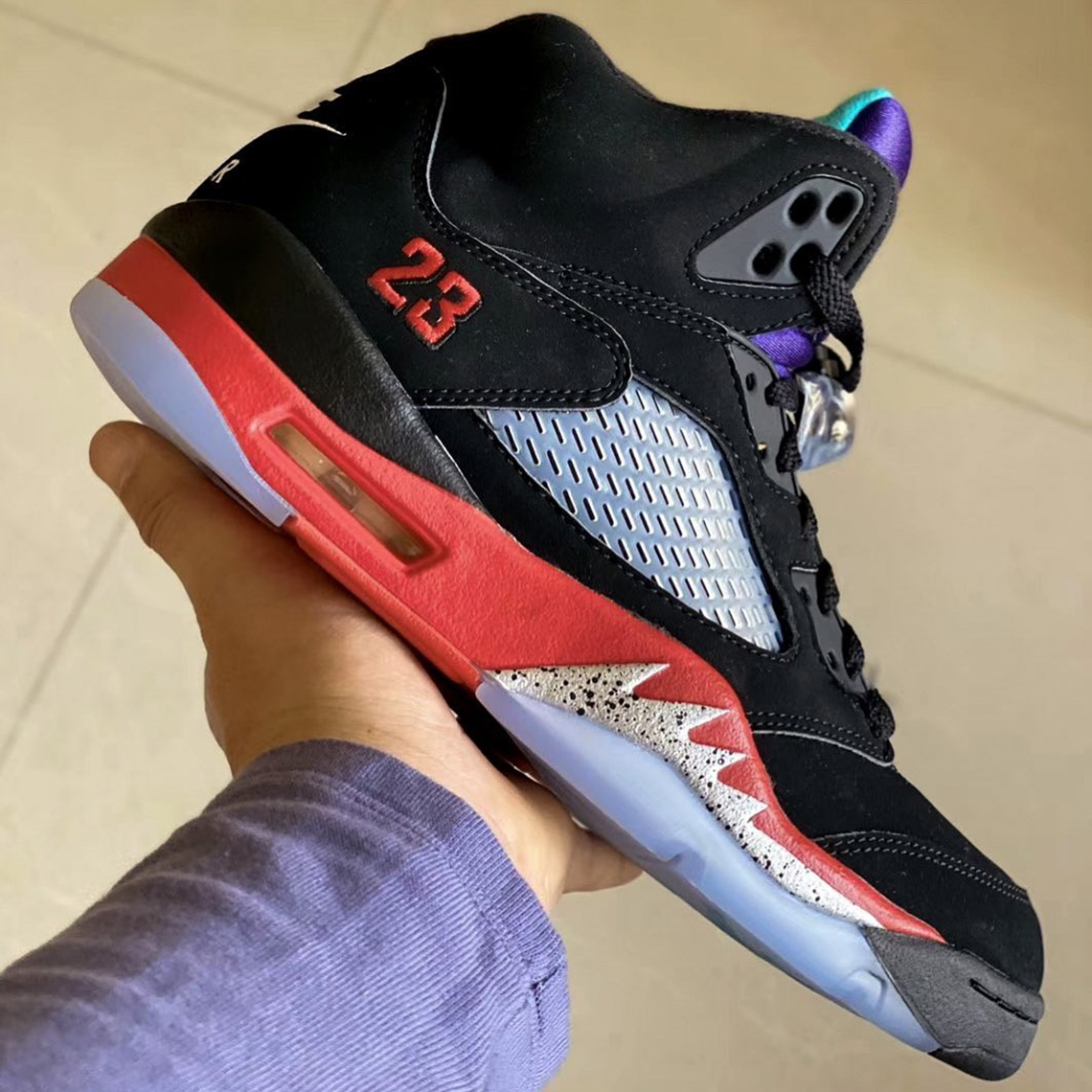 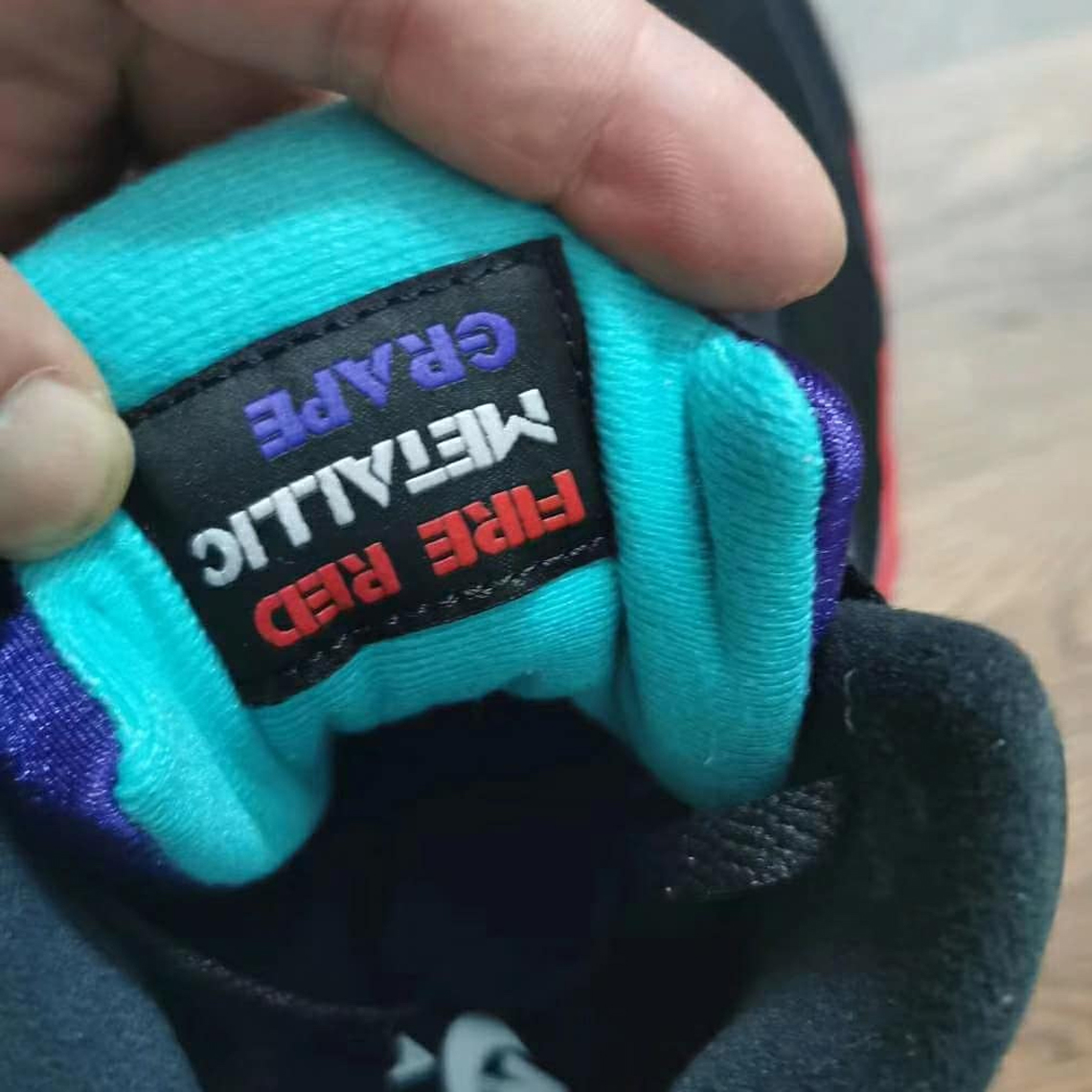 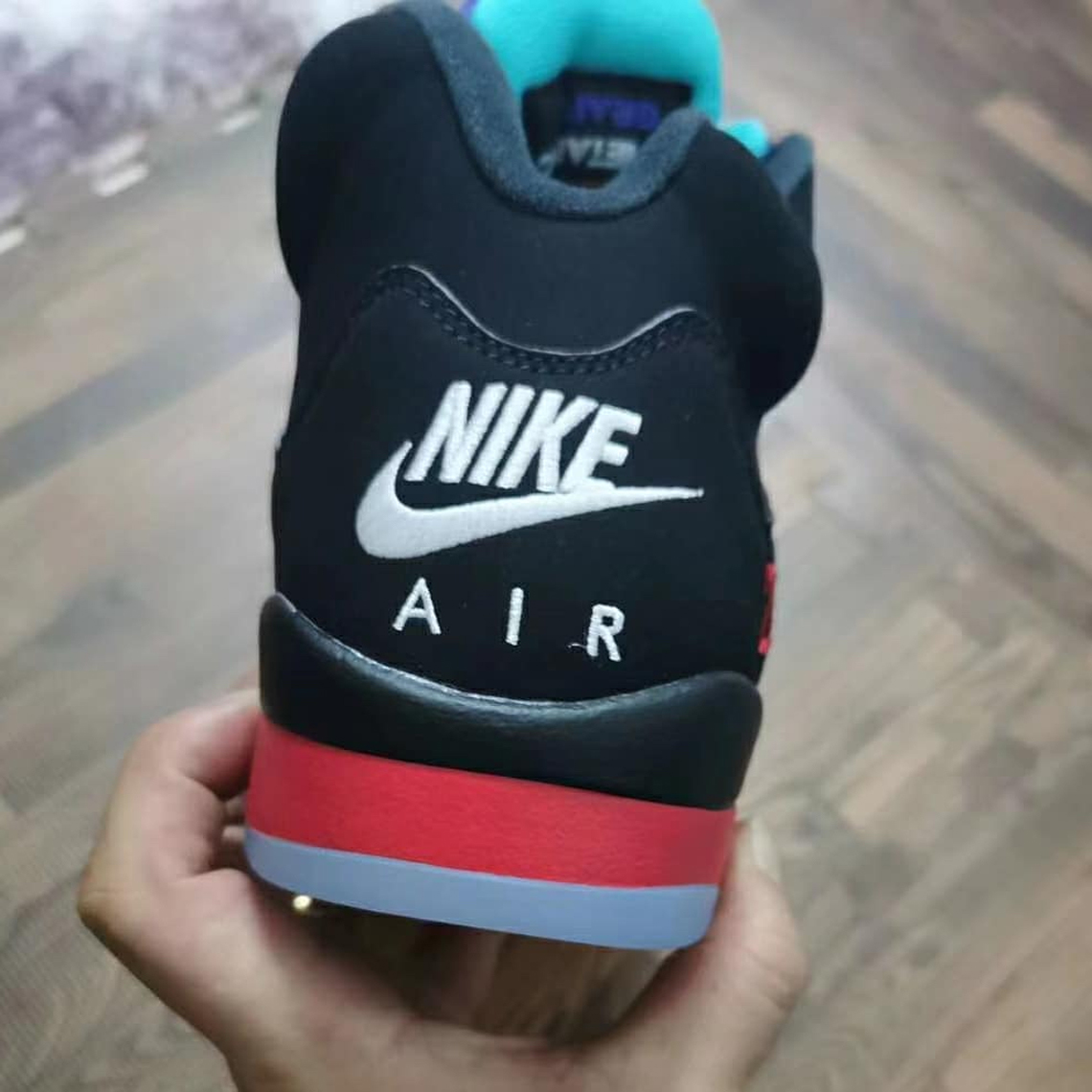 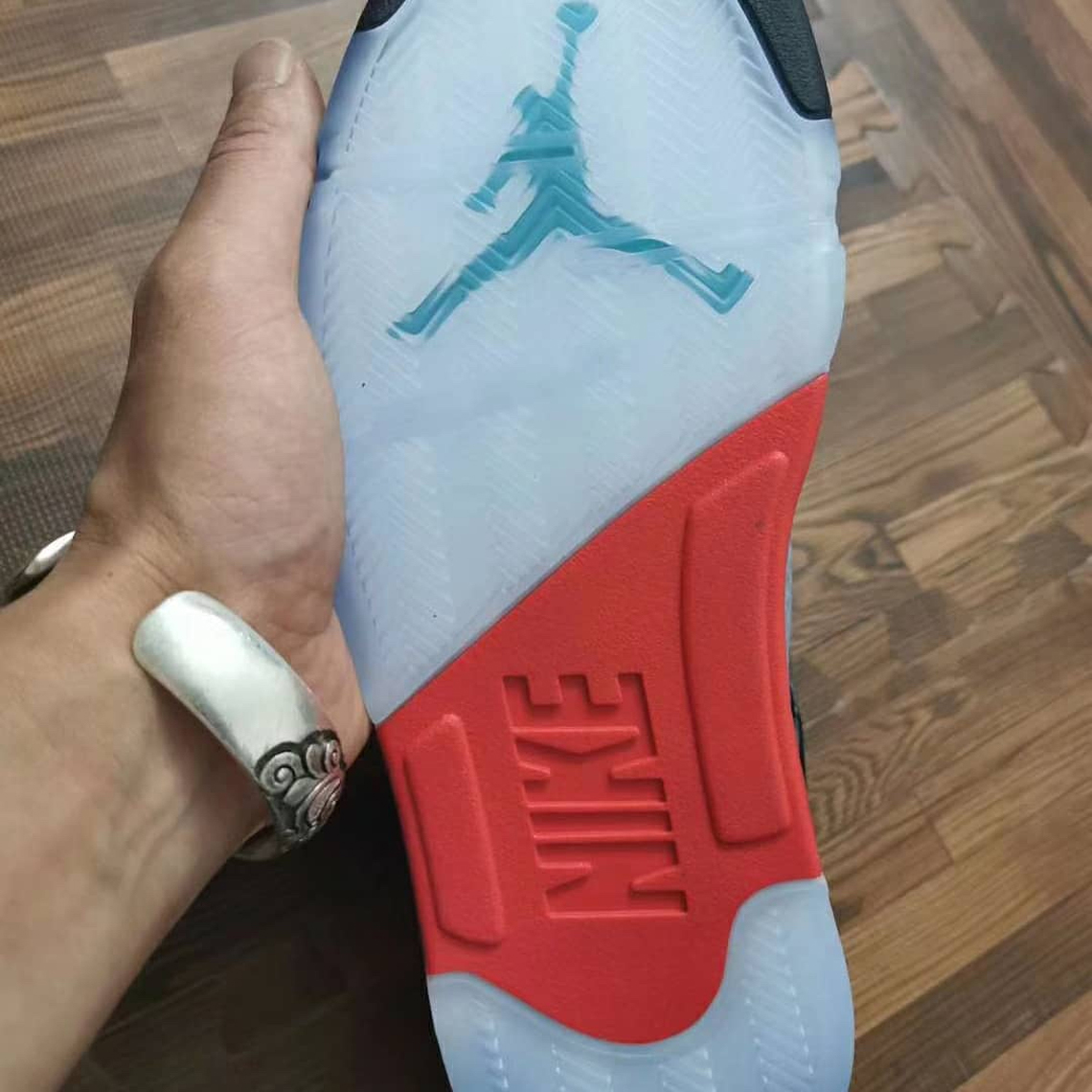